We had the good fortune of connecting with TarantisT and we’ve shared our conversation below.

Hi TarantisT, where are your from? We’d love to hear about how your background has played a role in who you are today?

This band originally has been formed in basements of Tehran, Iran during an underground movement in Iranian music. As you may know freedom of speech is banned in Iran and artists are getting pursued and executed if they express themselves freely. So we were playing Heavy Metal music in closed-size basement two-three stories under the ground, SECRETLY but LOUD! And putting out content on the internet. That brought us international recognition, lots of media coverage all around the world including BBC, CNN, MTV, NHK, SAT 1, VOA, Metal Hammer, Kerrung, Rolling Stones and so many more. Then here it comes invitations from international music festivals like SXSW and more… 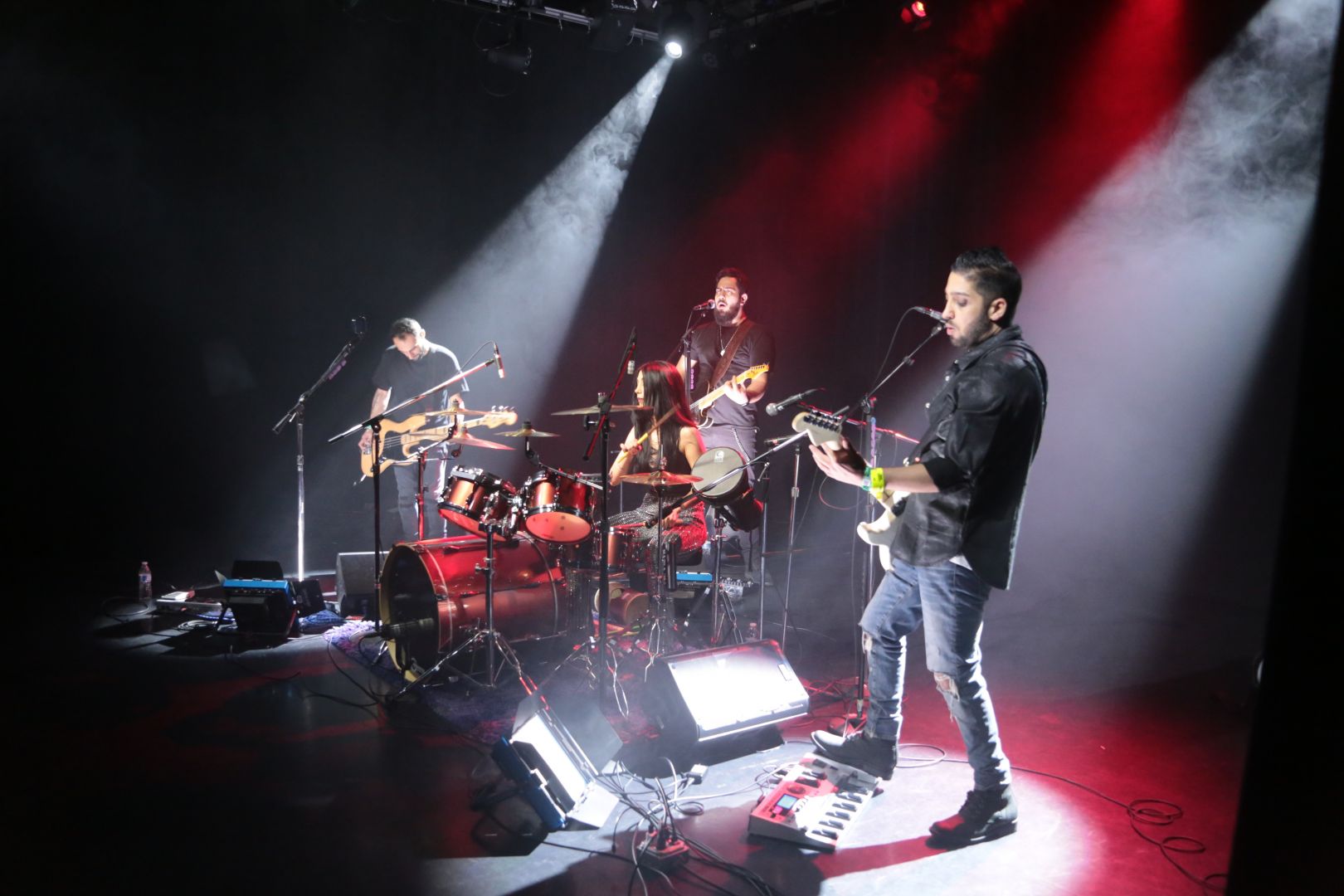 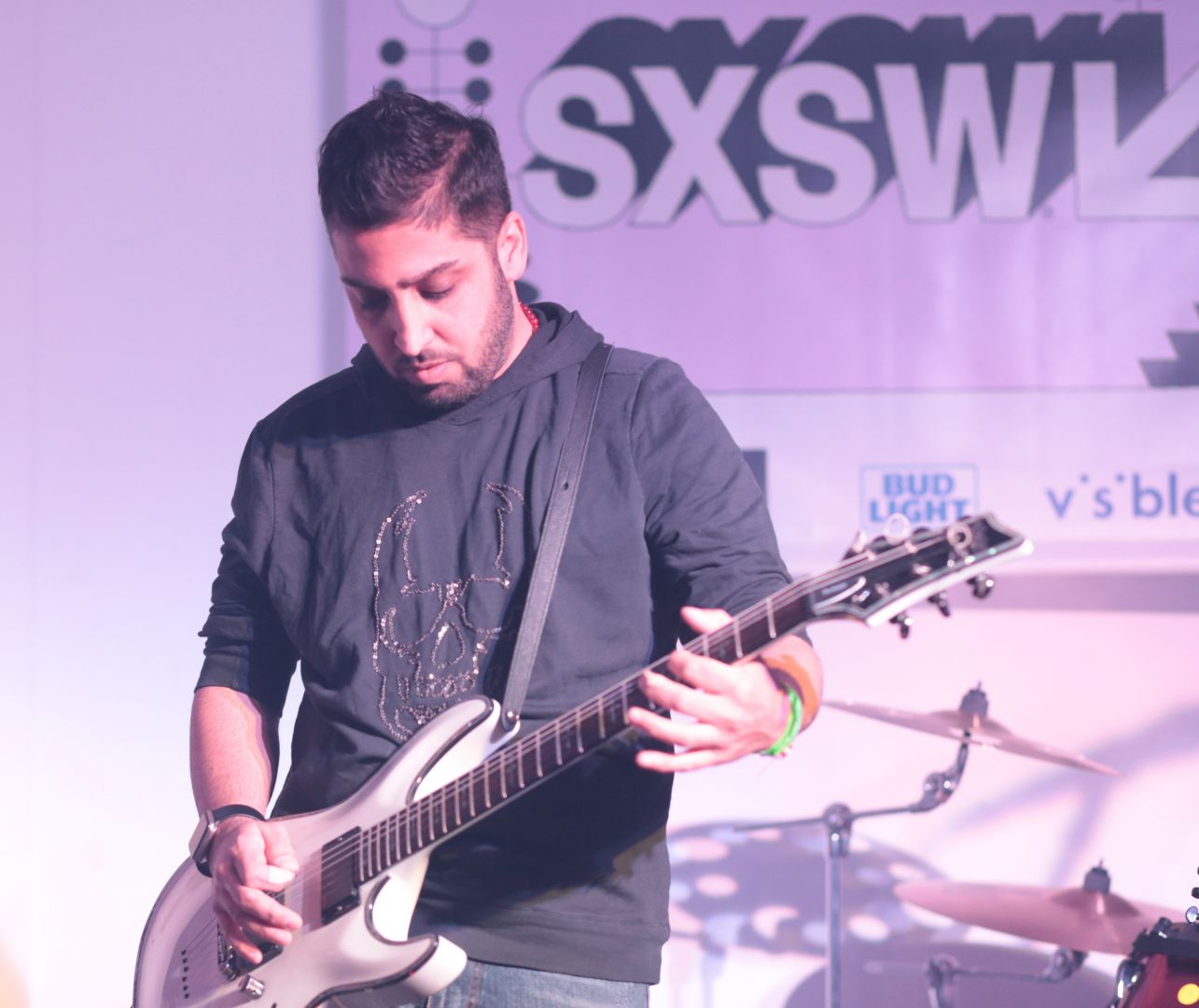 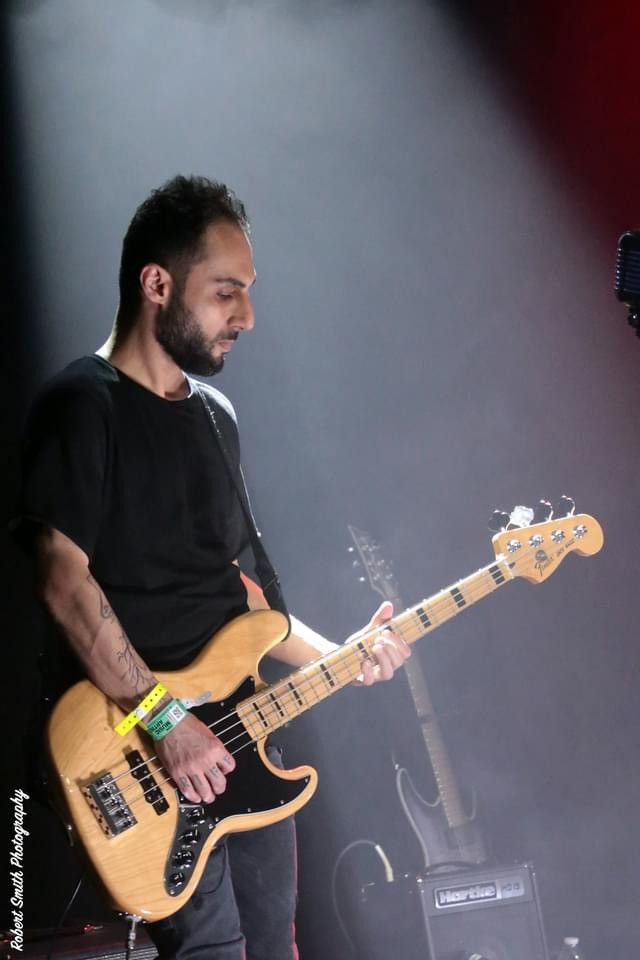 Can you open up a bit about your work and career? We’re big fans and we’d love for our community to learn more about your work.
Bitten by Tarantulas… from basements of Tehran!

Let’s say your best friend was visiting the area and you wanted to show them the best time ever. Where would you take them? Give us a little itinerary – say it was a week long trip, where would you eat, drink, visit, hang out, etc.
Zuma beach, Moon shadow porch, Sunset Strip, Mulholland outlooks… 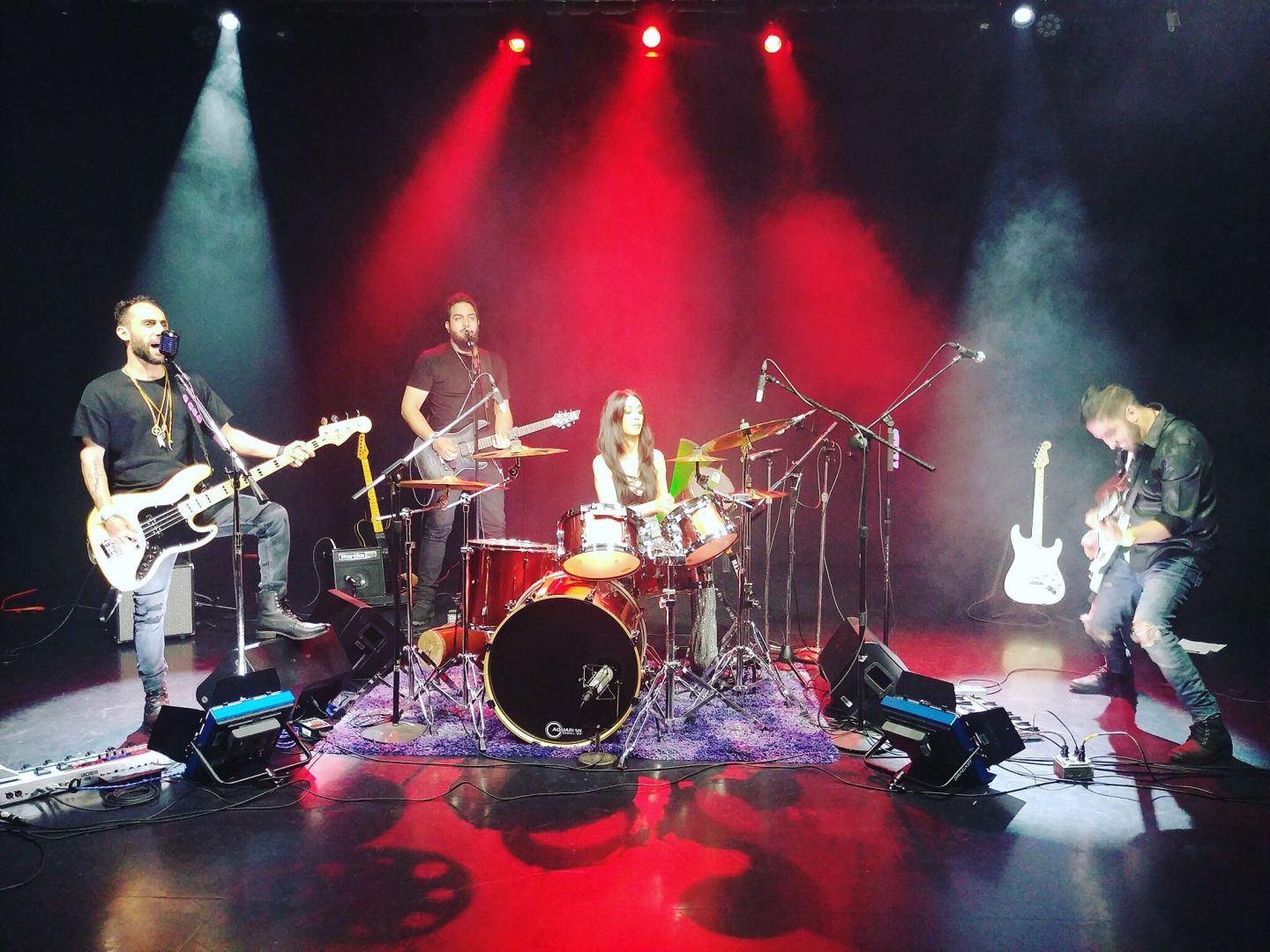 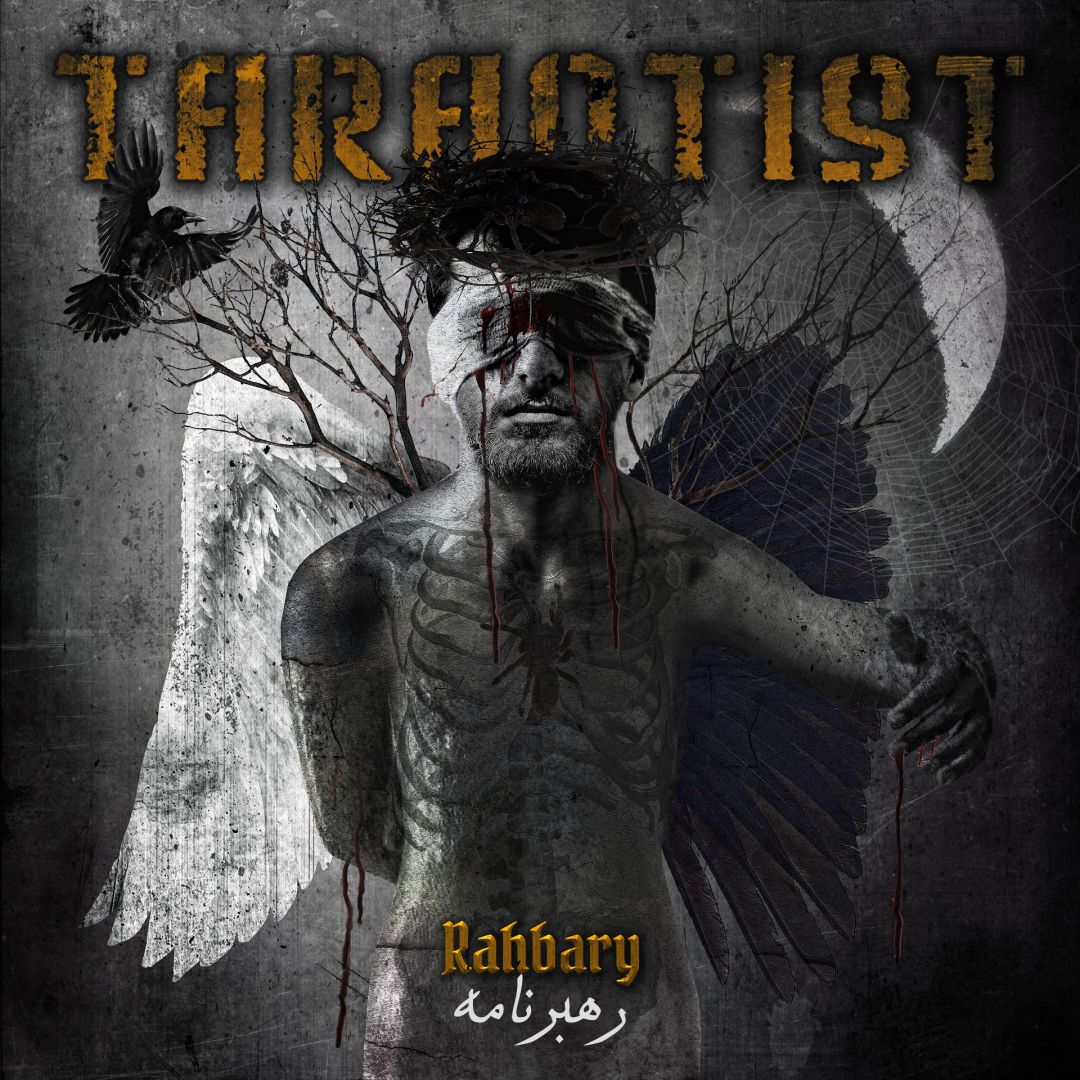 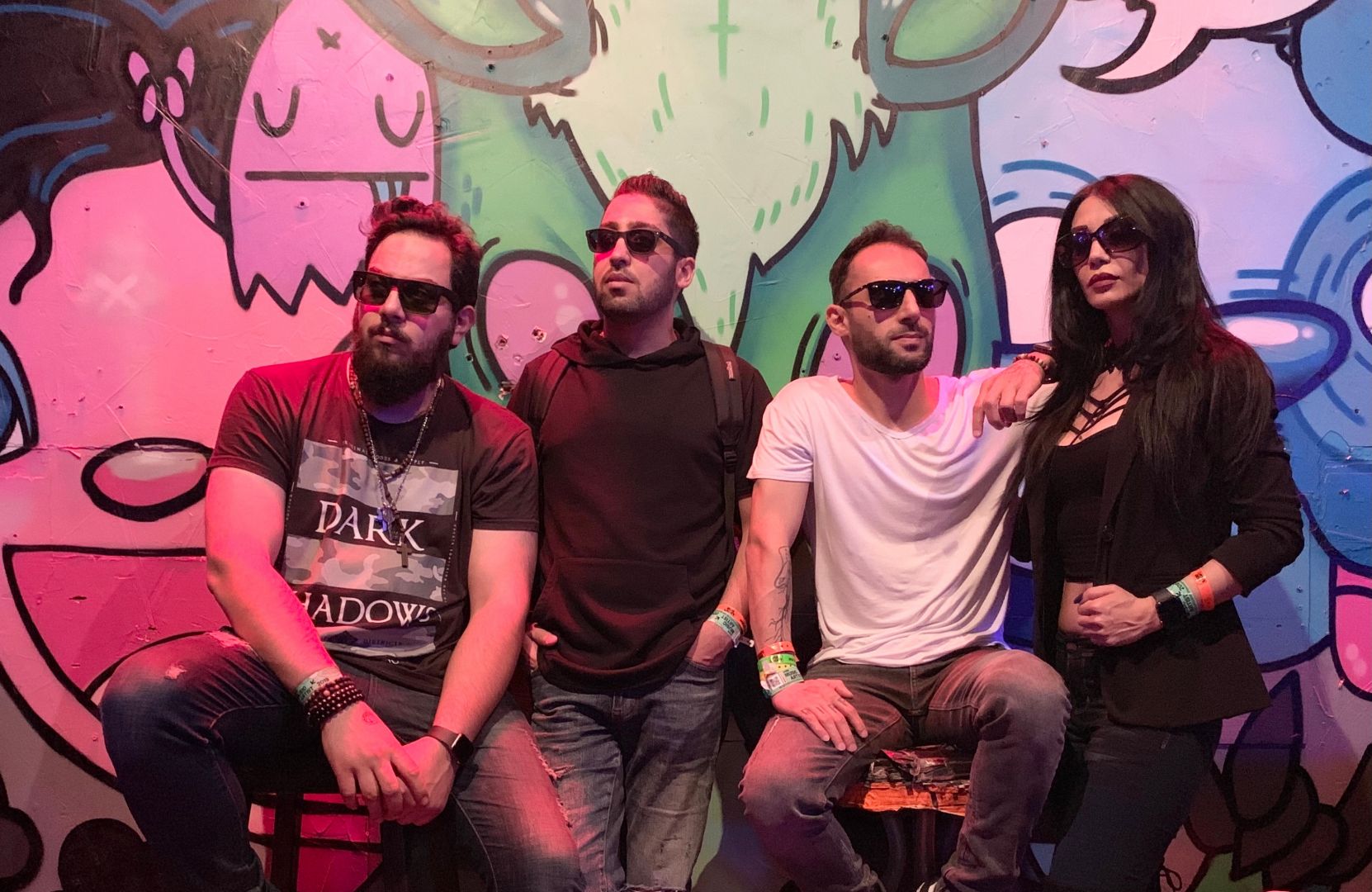 The Shoutout series is all about recognizing that our success and where we are in life is at least somewhat thanks to the efforts, support, mentorship, love and encouragement of others. So is there someone that you want to dedicate your shoutout to?
Lovely Tara and Parish, Farzad Kohan, Fred Parvaneh