We had the good fortune of connecting with Ted Goslin and we’ve shared our conversation below.

Hi Ted, what’s the most important lesson your business/career has taught you?
Never give up. You’ll always be faced with hardship and challenges but the more you want something and the harder you push, the more likely you are to get it. I’ve been close to the edge of defeat more times than I can count. I’ve lost some battles along the way that felt like the end. Then I regrouped, got it together and tried again. Eventually, I succeeded. And it never ends. You need to keep pushing and striving for more. Don’t become stagnant. Doing something is better than doing nothing. 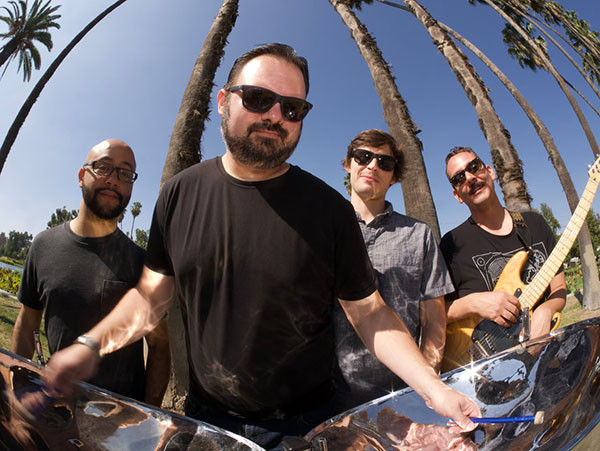 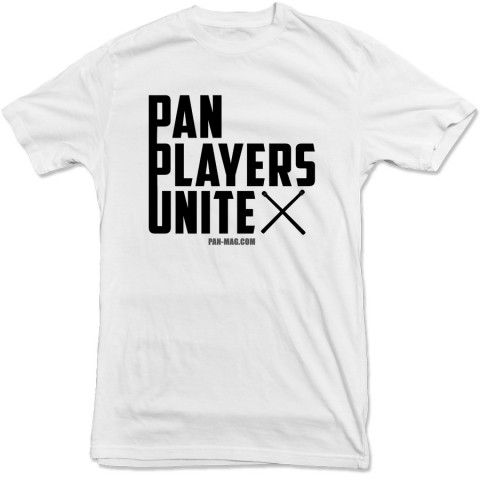 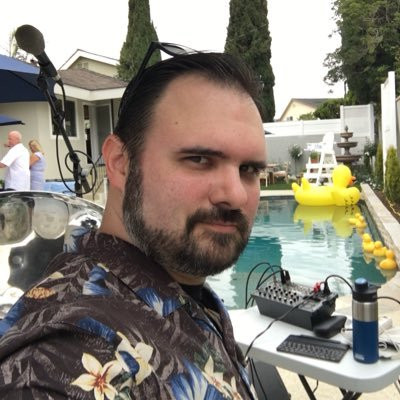 Alright, so let’s move onto what keeps you busy professionally?
I got here by being all mixed up as a young man. My head took me in too many directions and almost kept me standing still. But I had so much passion and idealism that I could take the world by storm that I had to break free of that mindset. In high school I played in the marching band and steelband. That background propelled me to play in various bands, with the steelpan as my main instrument for years. But I always played second fiddle to others and never led my own band. So I eventually ventured off on my own to start my own band, Pure Steel, while going to school for Journalism. I had dual passions as a writer and musician, but felt Journalism would be a better major at the time for practical reasons. Once I got my degree, I pursued jobs and landed a few, building a career as a writer/editor for different companies while keeping music going on the side with Pure Steel. Then I got the bug again, but this time, started my own publication, PAN Magazine, a global publication for the steelpan community. It took me to different countries and cities, including Trinidad and Tobago, the Mecca of pan. I played in Panorama, the national competition and made some amazing friends. Then the bug bit again, as I was inspired to make my own album with my own band, this time an original sound that played no covers, Teddy G and the Groove. Our debut album, MONOMYTH, received rave reviews from industry insiders, arrangers and the like. Only time will tell which bug bites me next, but I’m enjoying the ride.

Let’s say your best friend was visiting the area and you wanted to show them the best time ever. Where would you take them? Give us a little itinerary – say it was a week long trip, where would you eat, drink, visit, hang out, etc.
I’m a big breakfast guy and foodie, so I like The Original Pantry in Downtown L.A. to start. Then we’d walk around Hollywood and enjoy Graumann’s Chinese Theater. Maybe Canter’s Deli or Pink’s Hot Dogs for lunch. Alvera Street for a walk and maybe the Getty Museum, Arclight Cinemas for a movie and grab a drink to end the night at one of the local hotspots in Hollywood like the Frolic Room or catch some music on the strip at the Whiskey A-Go-Go or Viper Room. Some other great things to see and do are go to the beach, like Venice or Santa Monica, maybe pop over to Long Beach for a walk in Shoreline Village, then drink in Downtown at one of the many cool spots there. You could also drive up to Malibu to see the sites there. I also love Griffith Park. 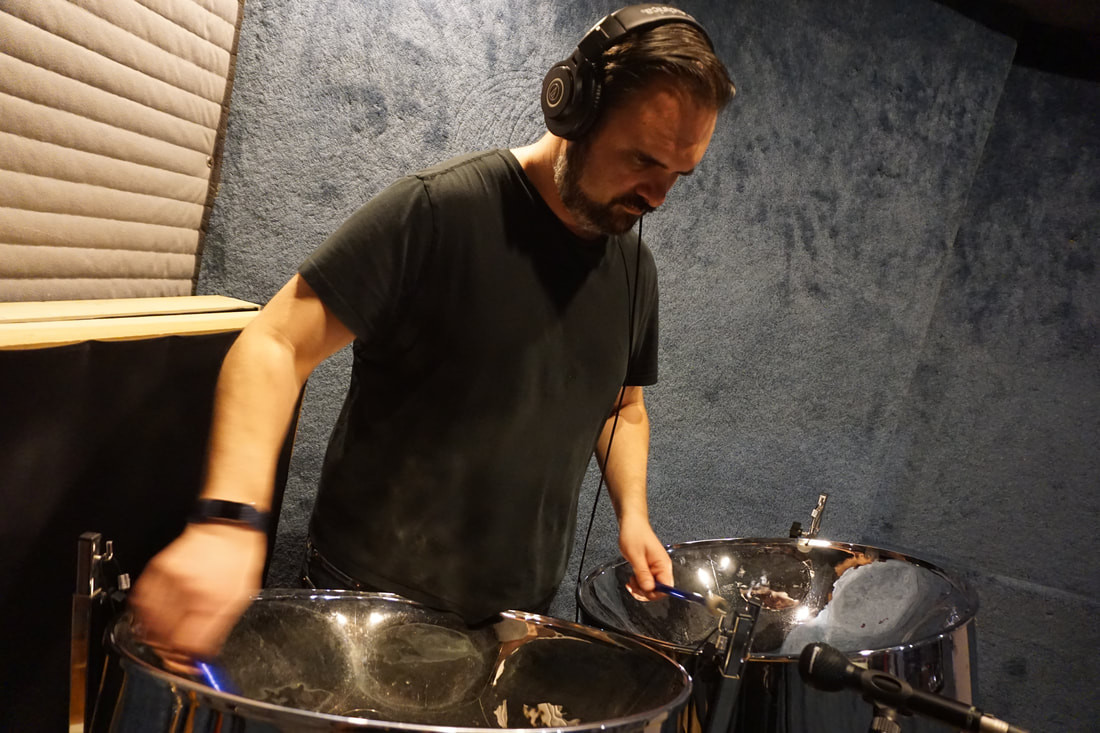 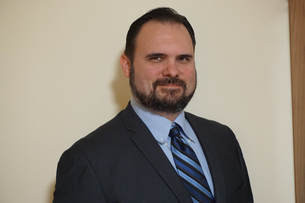 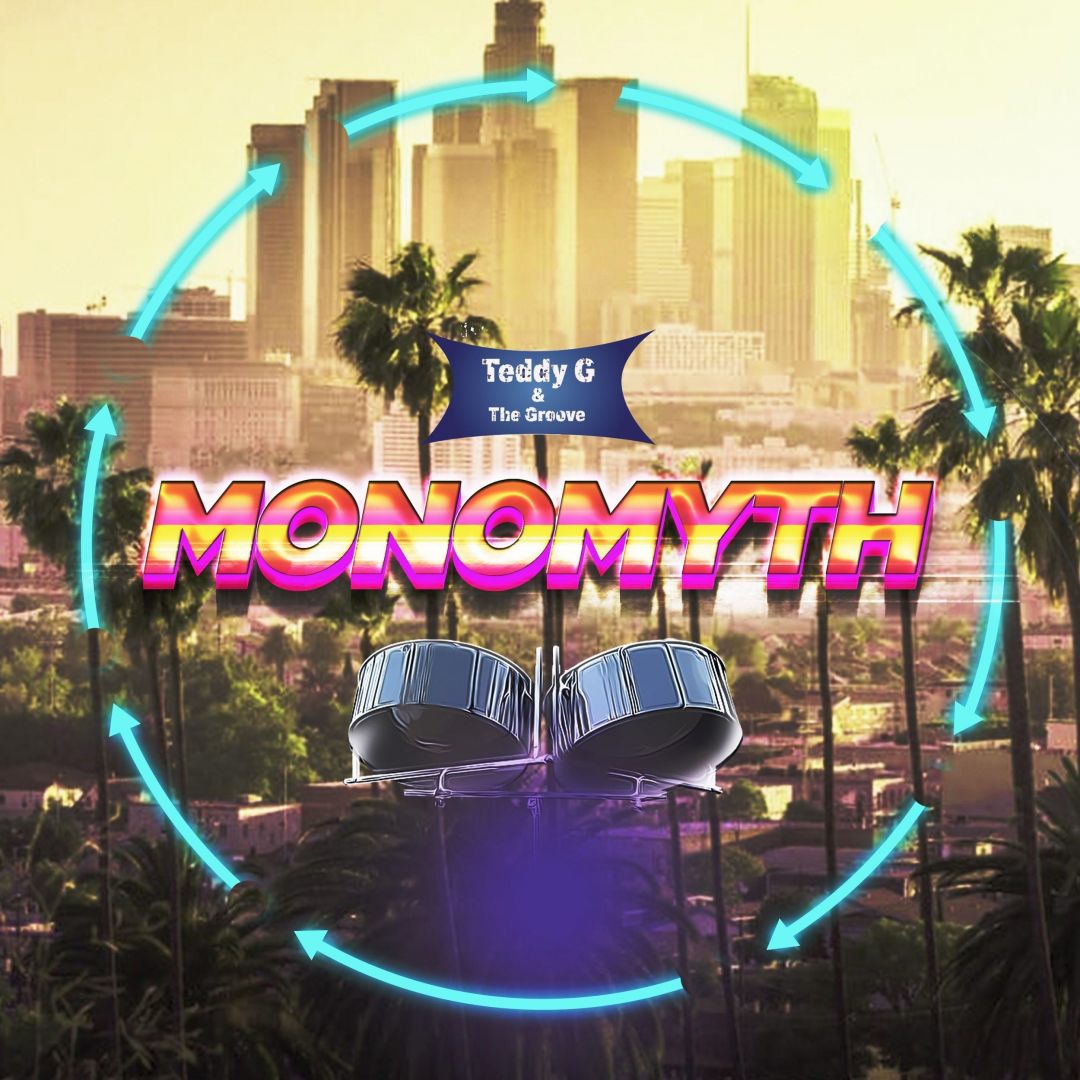 The Shoutout series is all about recognizing that our success and where we are in life is at least somewhat thanks to the efforts, support, mentorship, love and encouragement of others. So is there someone that you want to dedicate your shoutout to?
There are many but I’ll start with my dad, who encouraged my music by taking me to practices and even coming on band trips when I was in high school. I owe a lot to him. My family as a whole were also supportive. My mom and step-dad also encouraged my efforts. As for mentors, I had many: Jolene Combs – Professor of Journalism, El Camino College Dave Beery – High School Music Teacher, Dr. Michael Carney – Head of Percussion Studies, Cal State Long Beach Chris Wabich – Drummer and band leader Camilo Cedeno – Friend, engineer and producer Len “Boogsie” Sharpe – Professional steelpan artist, arranger and composer Movies: Shawshank Redemption Adaptation Taxi Driver Mr. Holland’s Opus All the President’s Men.