We had the good fortune of connecting with Teresa James and we’ve shared our conversation below.

Hi Teresa, how has your background shaped the person you are today?
Terry and I both are from around Houston, in the middle of an area called the ‘Golden Triangle’ in reference to the amount of music and musical talent from around the area between Houston, Ft Worth-Dallas, and New Orleans. We grew up listening to, being exposed to all kinds, styles of music. From country, blues, southern soul, Mexican/Tex Mex and were introduced to Reggae pretty early on….all that blended into our southern musical upbringing. You have to remember that such artists as Bobby Bland, Janis Joplin, Edgar & Johnny Winter, Stevie Ray Vaughan, Bob Wills, George Jones, ZZ Top, Johnny Nash are all from this fertile area along with all the amazing musicians from New Orleans. And those artists and those like them were the soundtrack of our formative years.
This music we were brought up listening to was remarkable for a lot of reasons, but there was such an honesty and spontaneity of emotion about it that it really resonated with the both of us and inspired us to put as much of ourselves into our music as they did in theirs. Both of us are from middle class, Southern working families – Terry’s folks were from Arkansas; my dad was a 4th generation Texan and my mother was from a Mississippi family of long standing – so we were raised with a sense of our roots and respect for others, along with the expectation that success would only follow hard work. I think that all of that combined to help us stay true to our own musical vision and aspirations and just doing what we believed in. 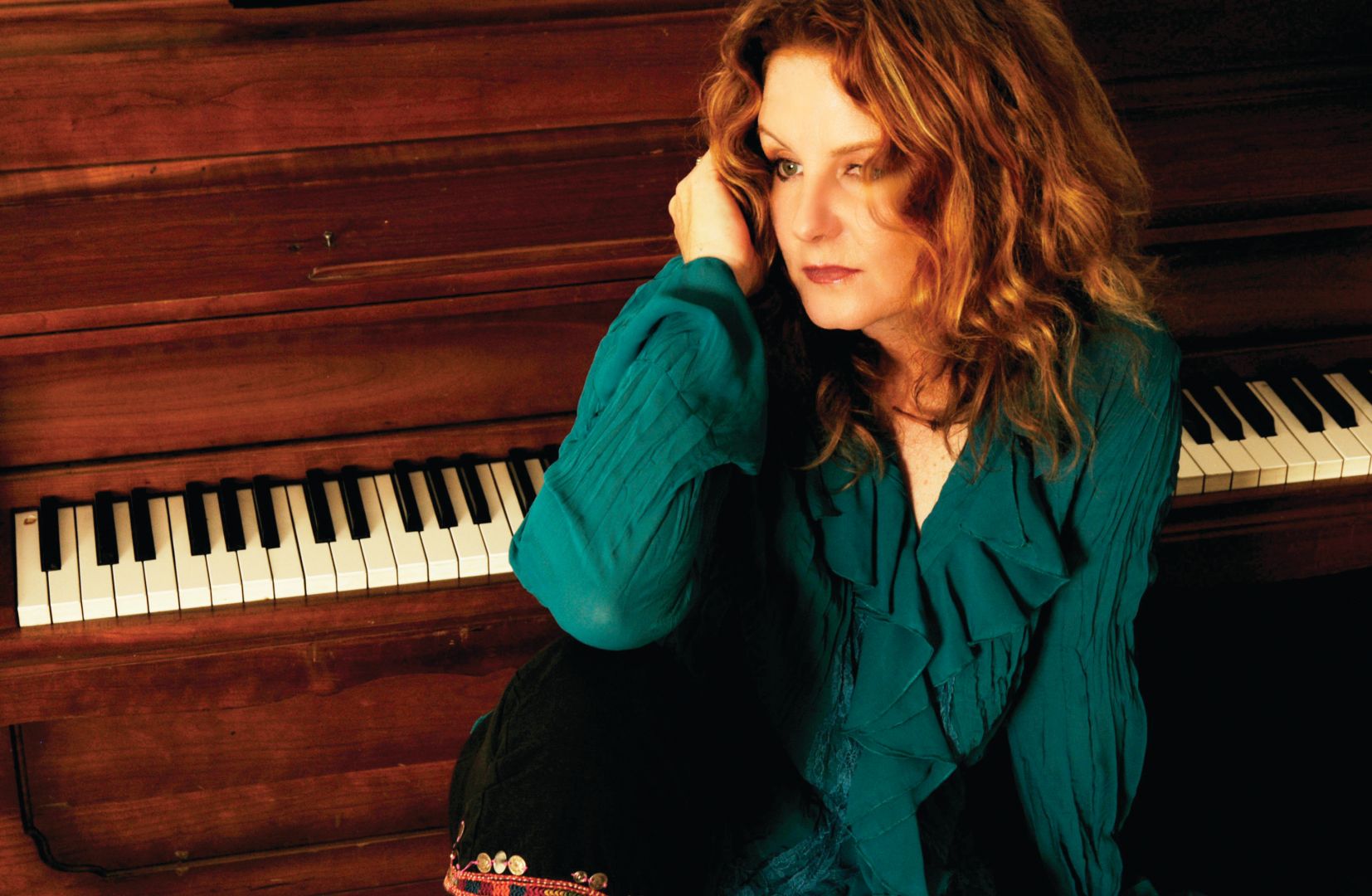 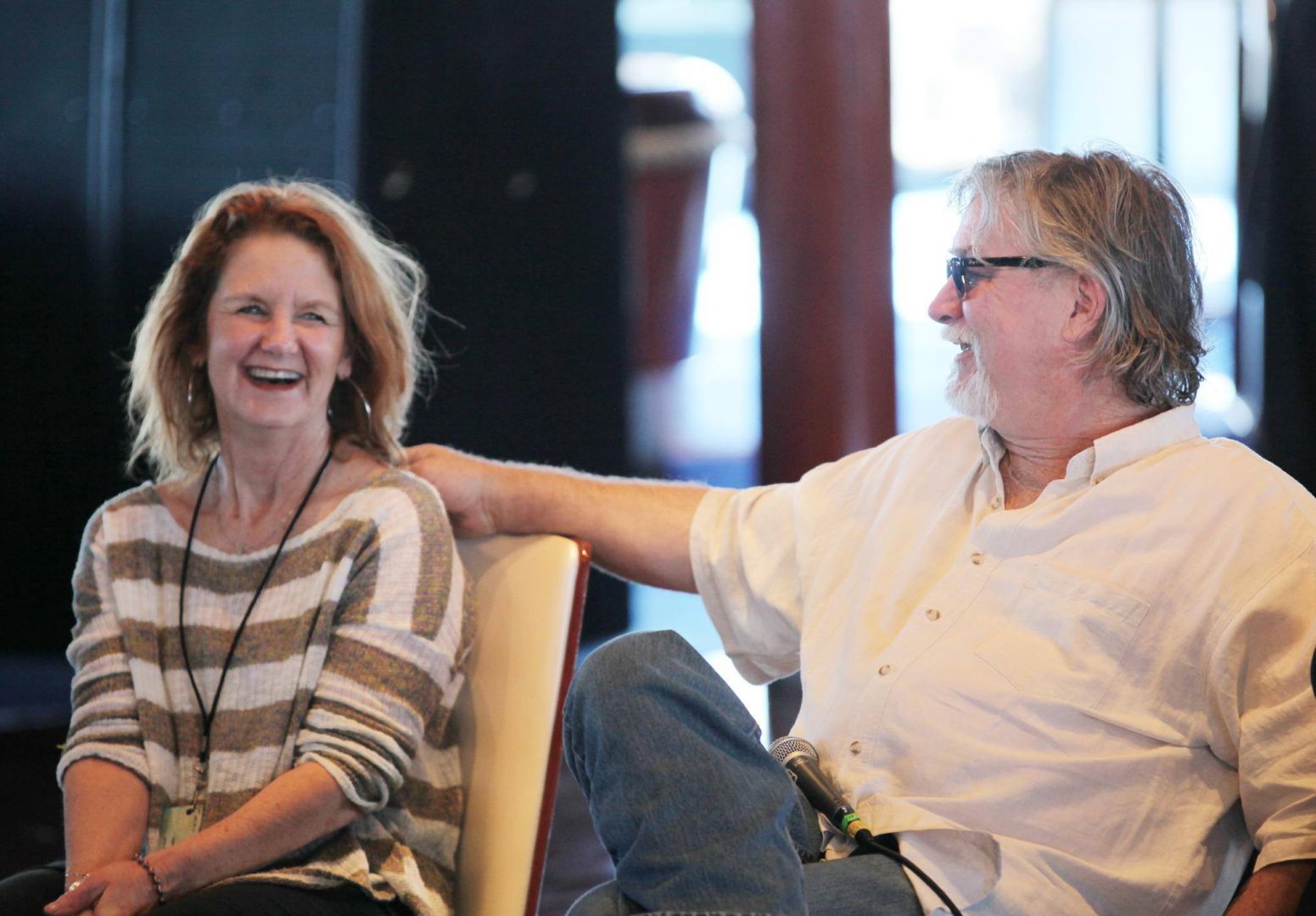 Can you open up a bit about your work and career? We’re big fans and we’d love for our community to learn more about your work.
We grew up in a time when once you’ve committed yourself and admitted that….yes, we’re musicians… you started the long task of studying your instrument and immersing yourself in learning how to perform the music that was important to you. And all these years later, that’s still what we’re doing with our lives – still trying new things and discovering new things about ourselves and our music. When we started out, Houston had a lot of dance clubs, music clubs of all styles of music where, you could work 5-7 nights a week, 5 sets a night if you wanted to; and working those long hours helped hone our musical and performance skills and also helped build up a strength and endurance that is still with us today. For the most part, young musicians today don’t have that kind of school to go to – the performance opportunities are much more limited so they don’t have the luxury of making their mistakes on the job. It’s so much about social media today – anything you perform tonight could be on the world wide web tomorrow.

We have been fortunate on so many levels – the fact that Terry and I share the same goals and come from the same ‘school’ has definitely helped us find and develop a style that works for us. We have pretty much done everything ourselves in terms of the business – we formed our own record company in the late 90’s and have released 11 CDs under our own name (Jesilu Records). The business has changed so much in the last few decades; a lot of artists have taken more control over their own interests; with the advent of the internet and the lessening role of traditional radio, record companies have had to redefine their role in the business and there is much more opportunity for the individual artist to flourish. It hasn’t always been easy and I know that we have not always kept up with every aspect of the business, but we are proud to know that we have always made the music that is meaningful for us and have managed to make our living doing that for many years.

One of the challenges that we had to face was managing the business with our personal lives. We have 2 children and we knew that we would have to make some adjustments to how we did our business to accommodate our role as parents. At the time that our daughter was born, we were not touring at the level that would allow for us to have a big bus and a nanny to tour with us (and trying to be on stage and keep an eye on young children is no way to do either job – believe me, I have tried!)… So we made the choice to stay close to home; Terry spent most of his time in our home studio writing and producing songs for us and took the occasional road gig; I started getting a lot of studio work around town – singing song demos for other writers and I was fortunate to get into a position where I was getting work singing for TV and movies. But all this time we were always working on our own music – releasing CDs and doing mostly local gigs. I know that this slowed us down in terms of getting our music (our ‘product’) out there, but we were still making our living doing what we love to do and we raised 2 really wonderful kids who grew up with a strong sense of family and the confidence to know that you can succeed at what you love.

And then, in 2019, we were honored to be nominated for a Grammy for our CD, ‘Here In Babylon’ in the Contemporary Blues category. After all the years of being working musicians in the trenches, we were not expecting that – we were happy just knowing that we had managed to raise a family and make our living doing music; by that point, a Grammy nomination wasn’t even on our radar. For an independent band with no record label support and no management, this was an amazing achievement. (So amazing in fact, that when our friend called us the morning they announced the names, we thought he was just messing with us and we hung up on him…). I just hope that our story can inspire other creative people to go ahead and throw their hat over the wall and follow their passion. No matter what it is – everybody has something that they are really good at and if you are passionate at it, I truly believe that you can make it happen.

Any places to eat or things to do that you can share with our readers? If they have a friend visiting town, what are some spots they could take them to?
Hmmmm… Coming out of the pandemic where everything has been closed for so long, it is a little difficult to think. Assuming that everything is like it was a year ago… We would have to take a drive through Hollywood – see Grauman’s Chinese Theater, the Hollywood sign, etc; go to Venice Beach and see the body builders; take PCH up to Malibu and then back to the valley over one of the beautiful canyon roads… Maybe drop over to Sunset and eat at Barney’s Beanery (and hope we see a rock star nursing a hangover); check out the bar at the Chateau Marmont for happy hour… get a hot dog at Pink’s; maybe check out the Miracle Mile and go to one the art museums there (or the Peterson Car Museum where you can see all the old movie cars). I would also want to take them a little way out of town – Vasquez Rocks in Agua Dulce is a favorite – the spectacular rock formations there have made it a favorite filming spot for TV, movies and commercials of all kinds – from westerns to sci-fi to NCIS (they filmed the Flintstone movie there, too)… Once you have seen the tableau there, you will almost certainly recognize it when you spot it in a movie or commercial, so that is fun for out of town guests, for sure. And if they are up for it, we might take a drive up into the Angeles Forest up in the mountains for a hike or to Joshua Tree. And of course, we would take them to our favorite spots to play – Ireland’s 32 (a little neighborhood pub that is a local musician hangout) and the Write-Off Room where you never know who might stop by to play or to have a drink. Dodger games are always fun, but we also like to go up to Lancaster (just north of LA) to watch the single A Lancaster Jethawks play minor league baseball. 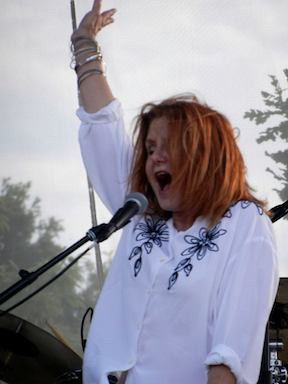 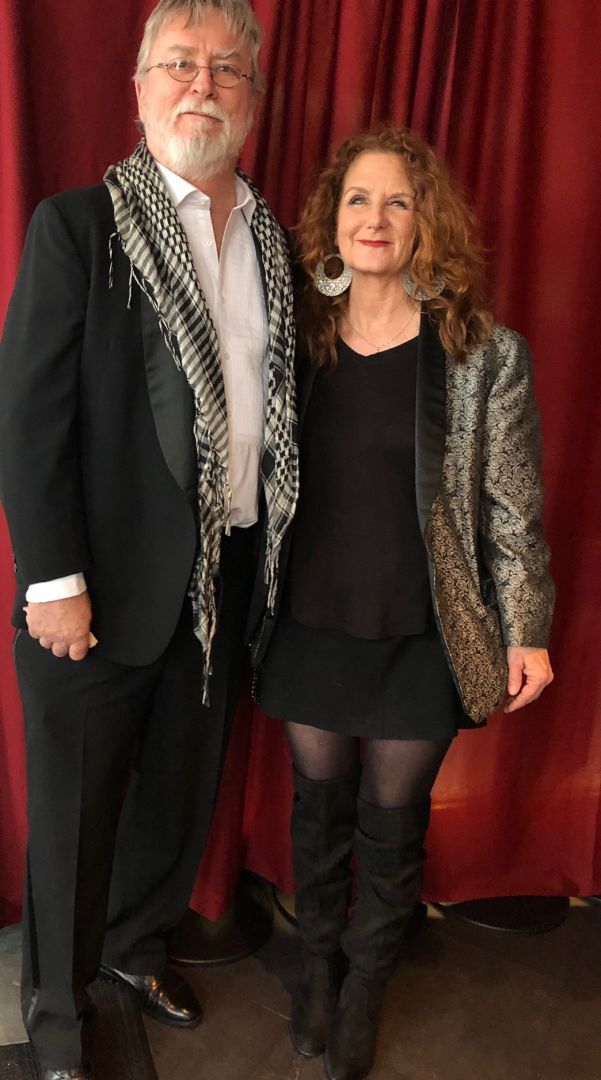 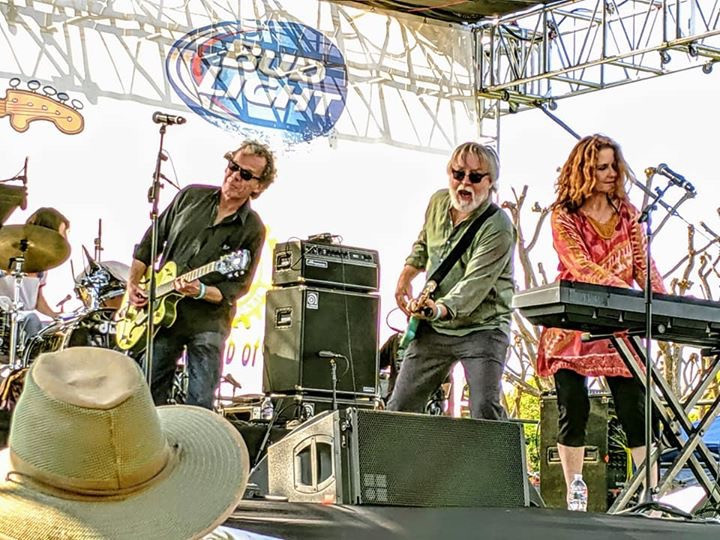 Who else deserves some credit and recognition?
That’s an easy one….props to my husband, partner on so many levels. But, also my parents who supported me from the start in following a musical career. My mom and dad encouraged me in the early days doing little talent shows. My dad and I would play guitars and sing. I did my first show with my dad at my 4th grade class room followed up by a talent contest in our local city park at 8 years old. That pretty much hooked me, convinced me that this is what I wanted to do. To sing, perform. My husband (Terry Wilson) and I started working together in the ’80’s when he convinced me to make the move to Los Angeles from Houston. Terry’s a prolific writer and he and I through the years have collaborated on both writing songs, developing where we’re going style wise musically and exploring new ways to express our brand of the southern blues, soul, Texas Roadhouse music we do. But, most importantly…a shout out to our two incredible, talented kids…who we’re very close to. They both are a continuing inspiration to us and put up with our unusual lifestyle and love our crazy friends.