We had the good fortune of connecting with Teri Woods from England and we’ve shared our conversation below. We’re always excited to see thriving independent media outlets and if you haven’t checked Teri’s Moths and Giraffes out yet – please do.

Hi Teri, we’d love to hear more about how you thought about starting your own business?
I started Moths and Giraffes because I’d seen so many publications essentially reproducing press releases, the same quotes, the same wording over and over. Newer artists weren’t being given a fair chance, especially as some of the publications I’d seen had incorrect information in them. How is a fan of a new artist supposed to find out anything about that artist if the information is scarce, or worse, wrong? I’ve heard too many people say, ‘there’s no good music out now’, and it simply isn’t true. There is a whole world of fantastic music out there, made by enormously talented people. I’ve kept a concert journal for over ten years, so I’ve always enjoyed writing. At smaller gigs, I was meeting artists and asking them questions driven by musical curiosity. So I was basically doing it already. I love what I do with Moths and Giraffes. I want to do the best I can for the artists I write about – their music deserves it. 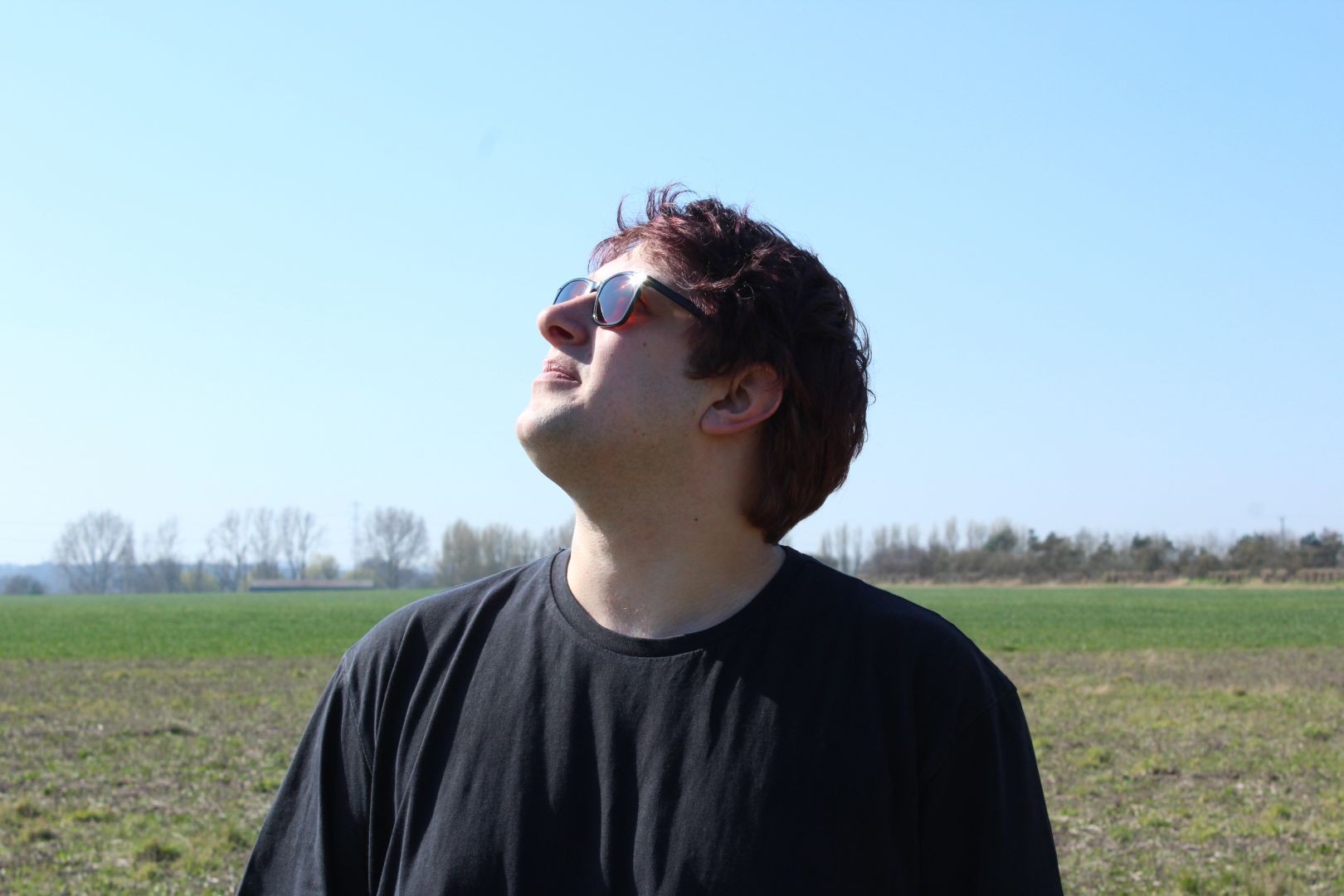 Let’s talk shop? Tell us more about your career, what can you share with our community?
Like many people, my creative side has always existed alongside work that pays the bills. But my interest has always been in music, whether its been playing it, writing it, recording it or writing about it. I’ve been a musician since I was a teenager, I’ve studied music and played in bands as well as writing and recording my own music. I’ve volunteered for my local Hospital Radio Station, where I became more confident in meeting new people. As a shy teenager it was hugely out of my comfort zone, but the years I put in there every Thursday evening set me up for being able to speak to the people that have since shaped my life. Above all, it’s having the passion for your chosen field that sets you apart. If people can see that passion, it will take you farther than anything else. I can’t ever imagine a time where I’m not utterly enamoured by the world of music and the people that inhabit it.

Any places to eat or things to do that you can share with our readers? If they have a friend visiting town, what are some spots they could take them to?
Being only an hour from London, that’s where the majick is. I’ve often seen a play in the afternoon, then watched a gig in the evening. There’s so much to do and see in the city. There are a wealth of stories and talent to see in London’s West End, to suit a variety of audiences. The history and culture displayed in the museums are phenomenal, and many of those are free to enter. In terms of food, it’s all about the independent places, smaller eateries with individuality and exciting menus. And everything is close enough together to truly fill your days without spending hours travelling. 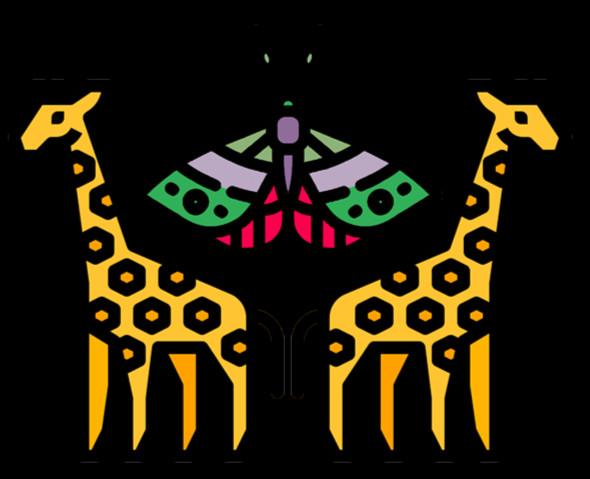 The Shoutout series is all about recognizing that our success and where we are in life is at least somewhat thanks to the efforts, support, mentorship, love and encouragement of others. So is there someone that you want to dedicate your shoutout to?
I’d talk to my friend Maxie about my concert journal. Maxie is a full-time drummer, living and working in London. My concert journal spans more than twenty years, has more than 300 entries and is over a million words long. In our conversations, Maxie would say to me, ‘Why aren’t you doing anything with this? You should have a website!’ One such conversation happened at the end of November 2019 that inspired me so magnificently that I decided to do it. By the end of January 2020, I had created my website and written my first article with an interview – I haven’t looked back since. Thank you Maxie, for always seeing a person’s potential and believing someone can do anything. Your support has always meant the world. 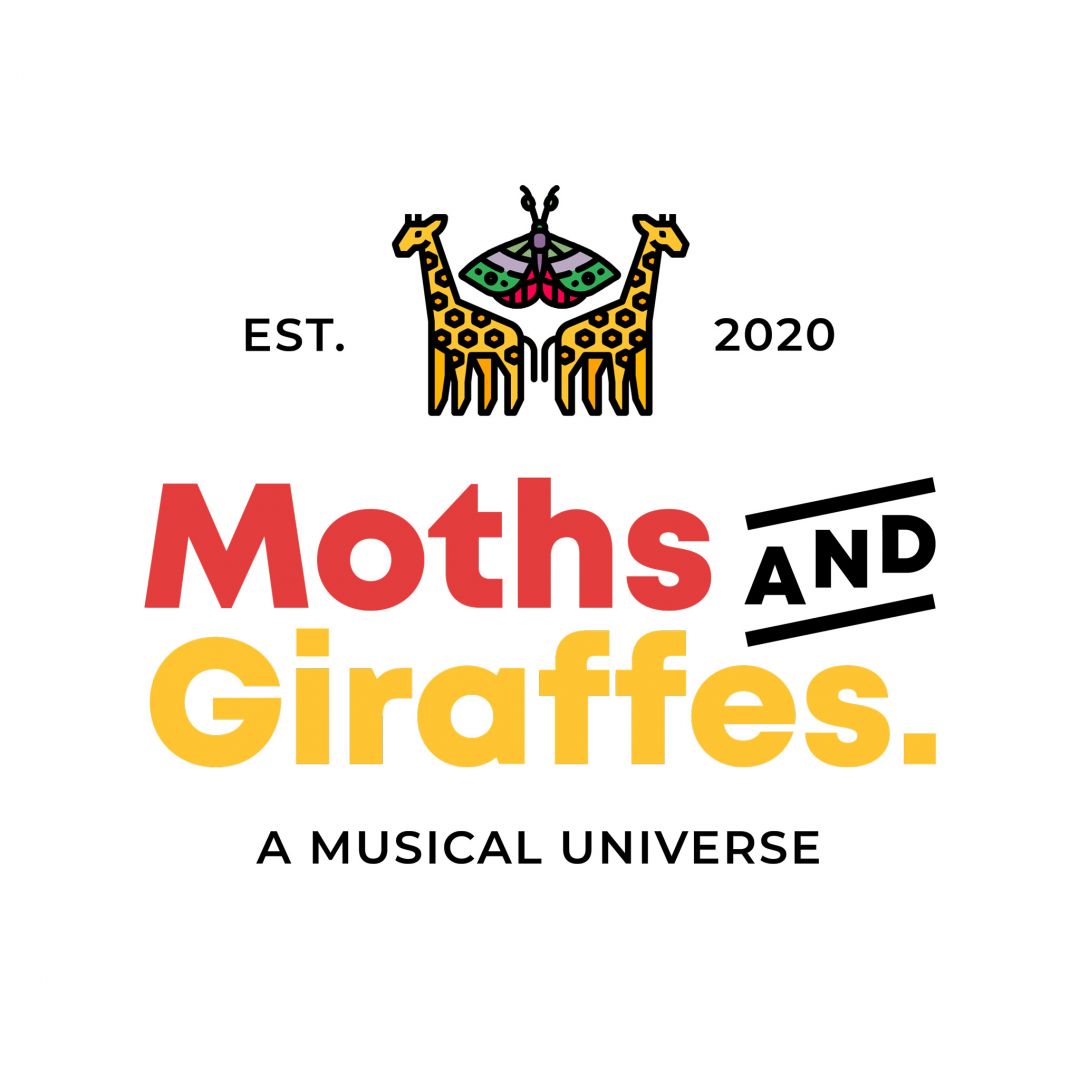