We had the good fortune of connecting with Terry Gingles and we’ve shared our conversation below.

Hi Terry, is there a quote or affirmation that’s meaningful to you?
One of my favorite quotes comes from Hip Hop Legend, Brad Jordan, also known as Scarface. I was his assistant in 2004, which meant I spent a lot of time with him in creative spaces. One day I heard him say, “if you’re not crying when you’re done writing, then you didn’t write the right shit.” At that point in my life, I had been writing for about six years. When I allowed myself to fully implement his words, my writing was taken to a completely different level. Hearing how much Scarface, someone who many consider one of the best poets in the history of hip hop, inserted himself into his lyrics, gave me another level of creativity to strive for. This mentality forces me to personally connect with every word that I write, it’s a purge that has left many tears on my keyboard. If I don’t arrive at that level of connection, no matter how good it may be technically, I know I have more work to do. 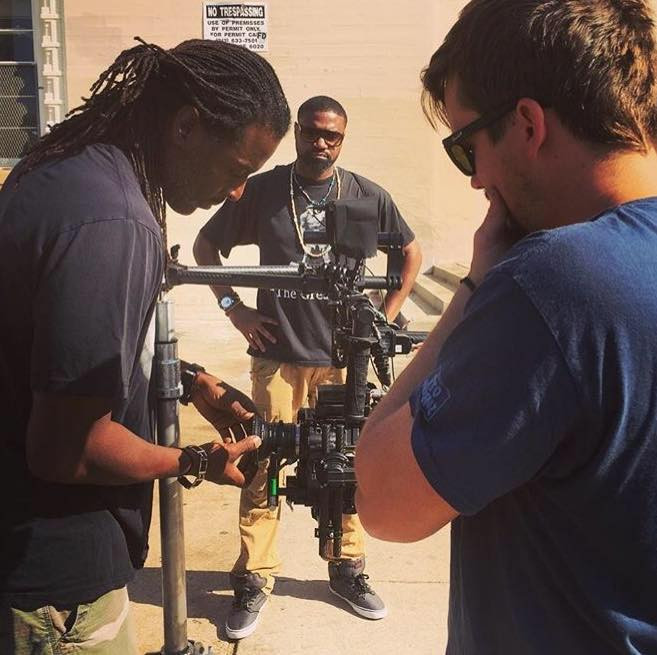 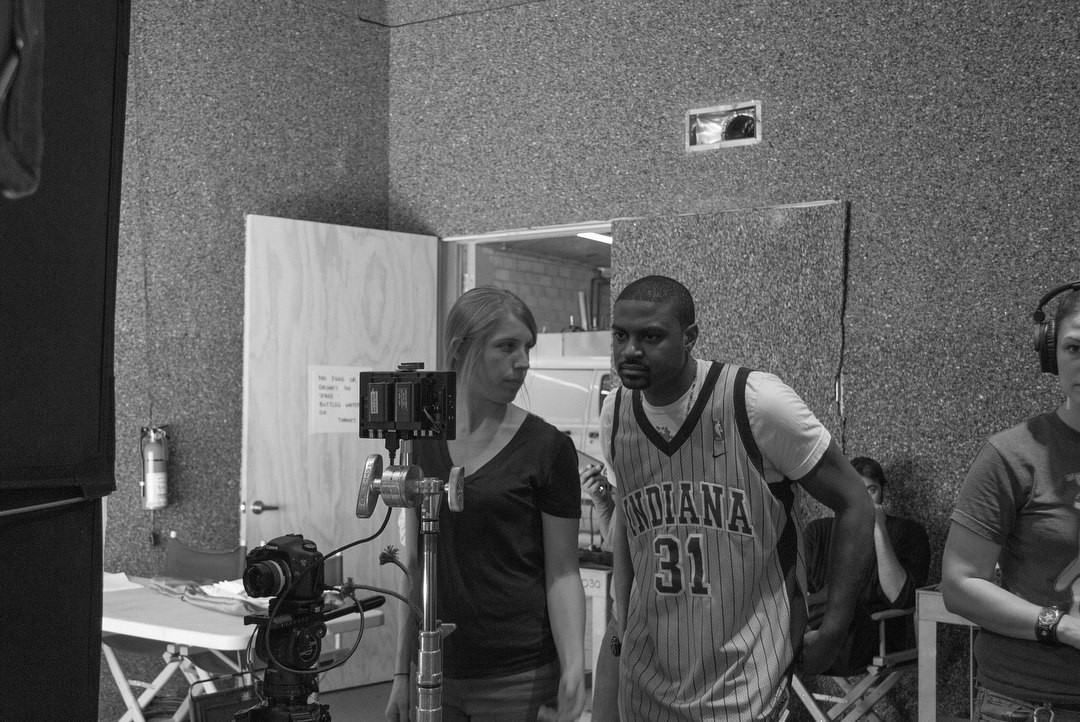 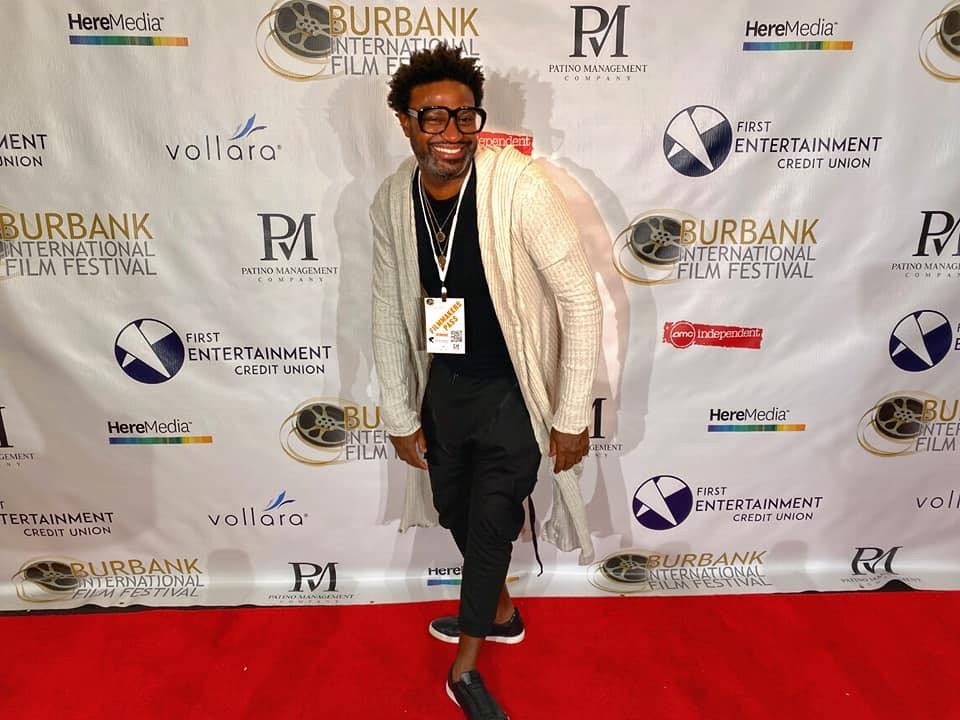 Alright, so let’s move onto what keeps you busy professionally?
As I stated before, I’m a writer, but I received a degree in film from Clark Atlanta University, where I learned the technical language of cinema. It wasn’t until after I graduated film school, that I began my journey as a writer. I wrote every day for about eight years before I got behind the camera again as a director. It was then, I had to relearn filmmaking, not from a technical standpoint but from the same emotional space of expression that I developed on my road to becoming a writer. The way I want people to read the words I’ve written and trust that they come from an honest and vulnerable place, is the same way I want people to experience the frames I display on screen.

A lesson I’ve learned from this business is to strike while the iron is hot. We never know when or how our “break” will come, and it may not be in the way we envision, but still a break is a break. A couple of years ago, I was fortunate enough to sell a non-scripted show I created to a television network. The project was represented by one of the biggest agencies in the world and we filmed a pilot for the network. At the time, though grateful, I still had a voice in the back of my head saying, “but you don’t want to do non-scripted television, you’re a filmmaker.” Since I didn’t feel emotionally connected to this project, I didn’t fully immerse myself into the experience. Regretfully, I didn’t allow myself to take advantage of using that project as a springboard to potentially launch other projects that I was connected to. Hindsight will always be 20/20 and I am thankful for the clarity to appreciate the lesson I learned. But looking back, I would have approached that situation very differently.

Let’s say your best friend was visiting the area and you wanted to show them the best time ever. Where would you take them? Give us a little itinerary – say it was a week long trip, where would you eat, drink, visit, hang out, etc.
I think many people come to Los Angeles with a skewed idea of what this town is about. As a resident of Los Angeles for almost 20 years, I can say the best times I’ve ever had in my dear city have been in intimate settings. It can be with friends, it can be with people who share a common interest or for me, it’s always on the sand, taking in the ocean. I think if someone can find a space here, that uplifts their energy, they’ll have a great time. 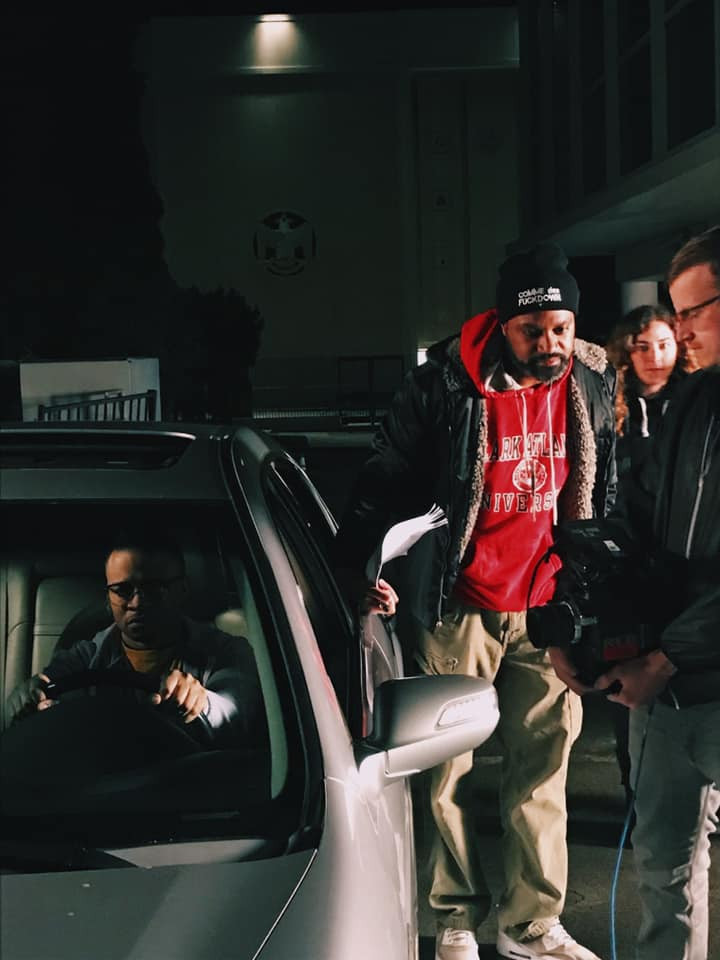 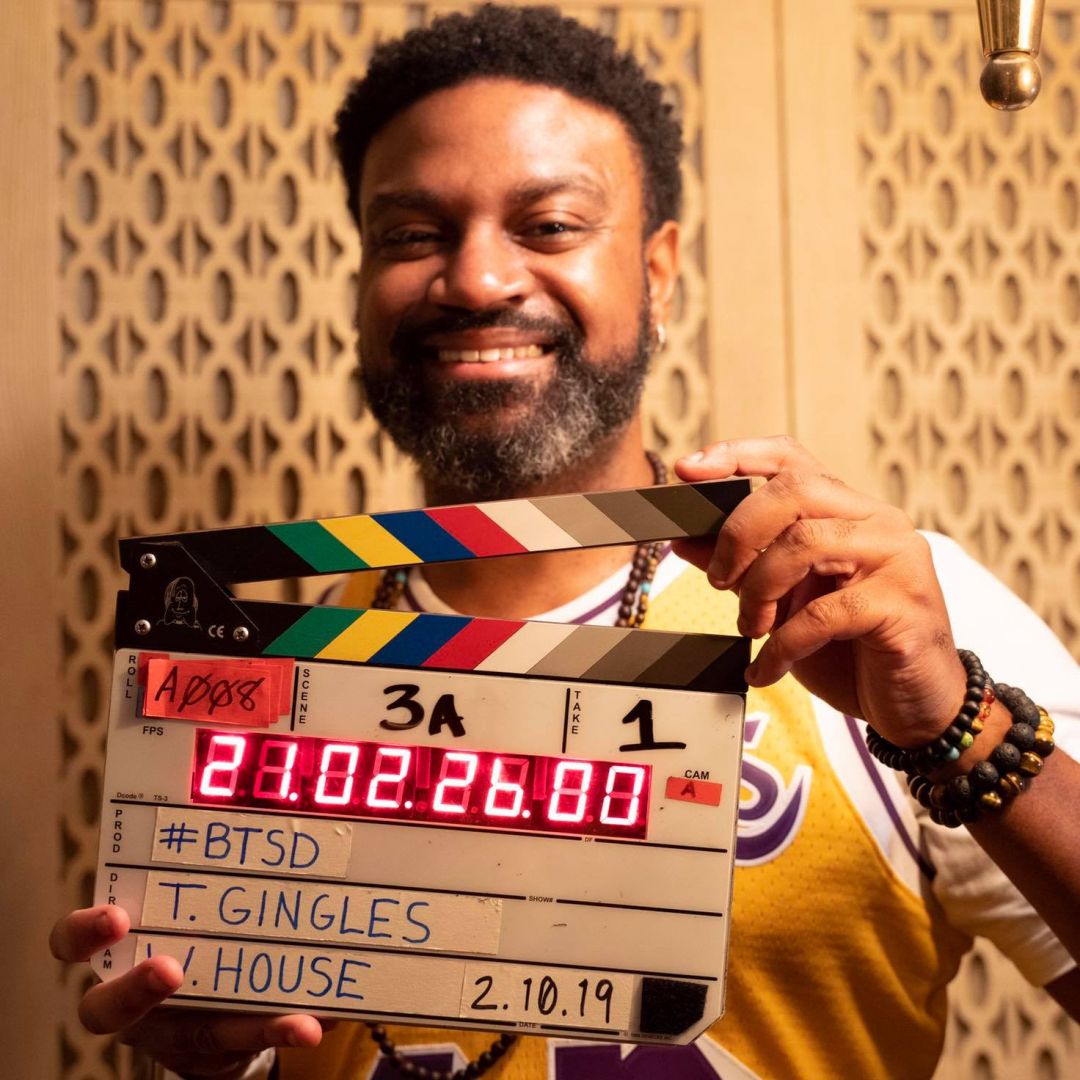 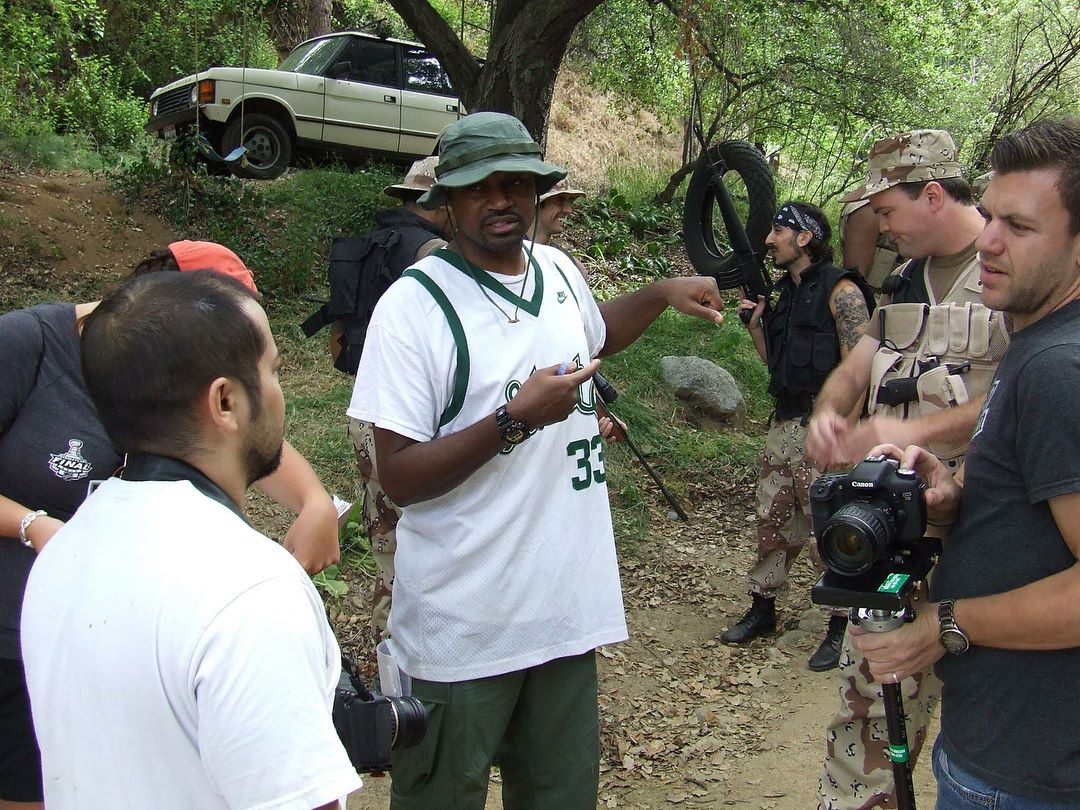 Shoutout is all about shouting out others who you feel deserve additional recognition and exposure. Who would you like to shoutout?
My shoutout would be for Carmen Serano. Carmen is an actor best known for her role as principal Carmen Molina on the classic television series Breaking Bad but she is also a phenomenal life coach! I have witnessed Carmen change people’s lives, first-hand. She has a way of making people feel seen, heard, and empowered in ways they’ve never been before. Her unique gift instills an unshakeable confidence in others to go back into the world as the best person they can be.

Image Credits
The main photo along with the two photos by myself (one in the blue shirt, and one in the black shirt with multi-color pants) was photographed by Eugene Byrd.

Meet Annie McKnight: aka McFunny artist of many genres writer, actress,stand-up and faithful