We had the good fortune of connecting with Thomas Zambeck and we’ve shared our conversation below.

Hi Thomas, we’d love to hear about how you approach risk and risk-taking
In my opinion, if I hadn’t been risky early in my career, I wouldn’t have failed – and failure is often the best catalyst for success. It was through my early missteps that I learned not only resilience, but how NOT to do certain things, and a better way to move forward. In a sense, that philosophy was what guided my partner (Brian Katz) and I to form Umbrelic: we saw film investment as pitfall for both artists and entrepreneurs alike, and sought to educate both parties on the best way to benefit from a symbiotic relationship. Simply put: lessen the risk, by understanding what risk really means.

Generally speaking, though, I think some level of risk of crucial for success in any walk of life. It was a leap of faith that led me from Detroit to Los Angeles 14 years ago. Risk, at it’s core, is betting on oneself. I think the willingness for anyone to believe in themselves, and know that they’ll always right the ship, can allow a person more upward mobility and happiness. 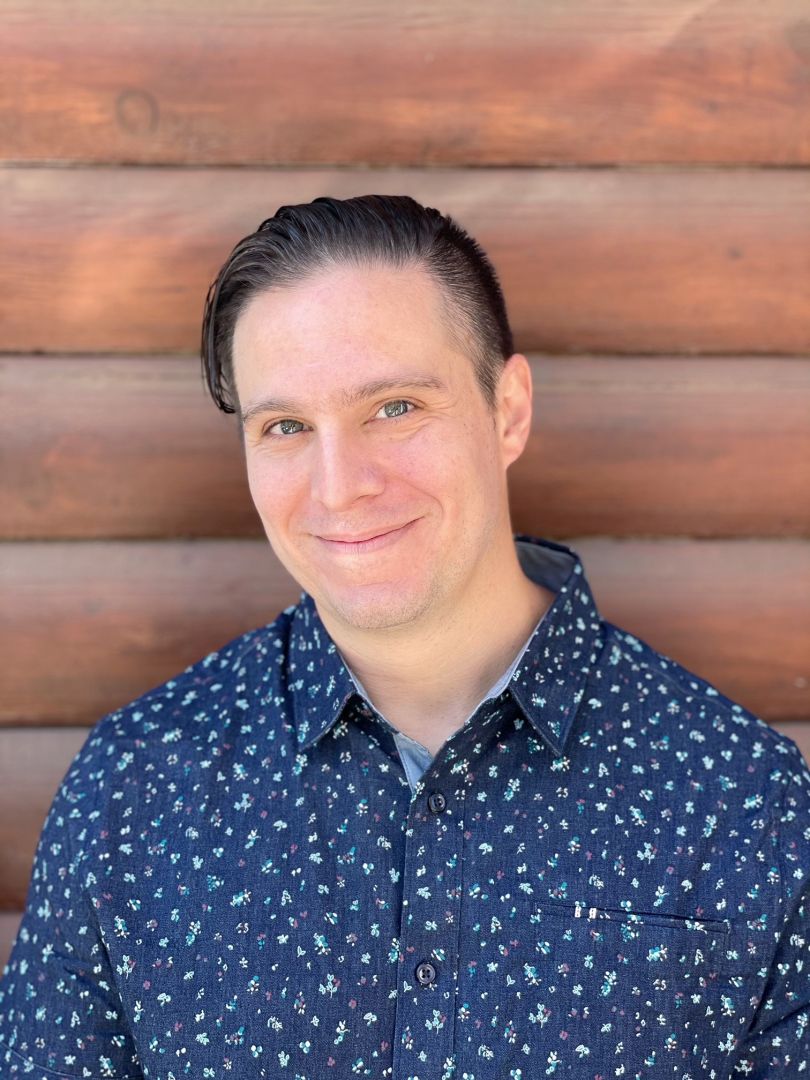 Alright, so for those in our community who might not be familiar with your business, can you tell us more?
I’ve made my career in post-production – which is the least-glamorous (but oft-overlooked) part of making a film. Essentially, I ensure that films are delivered according to the up-front contracts agreed upon by the financiers and distributors. In this role, I got a peak behind the curtain (so to speak) on what it takes to finance a film: what boxes need to be checked, what to avoid, and how to provide an increased security on film investment.

It was always amazing to me that even the most savvy investors don’t often have an entertainment component in their portfolio – in spite of the fact that entertainment generates billions across the globe, year after year. Plenty of people make money in this ecosystem; why are so many private investors so intimidated by it, and unwilling to get involved? It occurred to me that the barrier of entry was often too difficult and too specific. If a person had been courted for film investment in past, it was likely a straight equity play: an artist who hoped their movie was good enough (and the market conditions were just right) for their magnum opus to sell at Sundance.

Unfortunately, that’s the exception – not the norm. However, there are ways to lessen the risk up front, and we sought to educate people on those parameters. We don’t fully eliminate risk, but we analyze it through a strict rubric, and can often work with producers, tailoring their project to our investors’ needs and expectations.

If you had a friend visiting you, what are some of the local spots you’d want to take them around to?
It isn’t hard to find a good time in Los Angeles, but the abundance of great food and attractions can make it hard to decide what NOT to do!

Growing up in Detroit, I’ve noticed that (weather-aside), Los Angeles is not wholly dissimilar. There’s a central downtown, surrounded by satellite cities and neighborhoods, each with their own character and personality. My personal favorite areas: Culver City, Venice, Little Osaka, Koreatown, and the Arts District.

I’m a film geek, so I point out film locations everywhere (Culver has them in spades, from Flynn’s Arcade to the backdrop of Arrested Development). My favorite restaurant (which my wife introduced me to) is Malibu Seafood – great views, with the freshest fish. Huge fan of Bestia, Jon & Vinny’s, Dang Sun Sa, and Wurstkuche. I think any trip to LA needs some Korean BBQ, sushi, and a solid burger. Arts District Brewery, Angel City, and Golden Road for us beer drinkers.

If it’s baseball season, Dodger stadium is a must. Hiking is key. I personally love Solstice in Malibu. 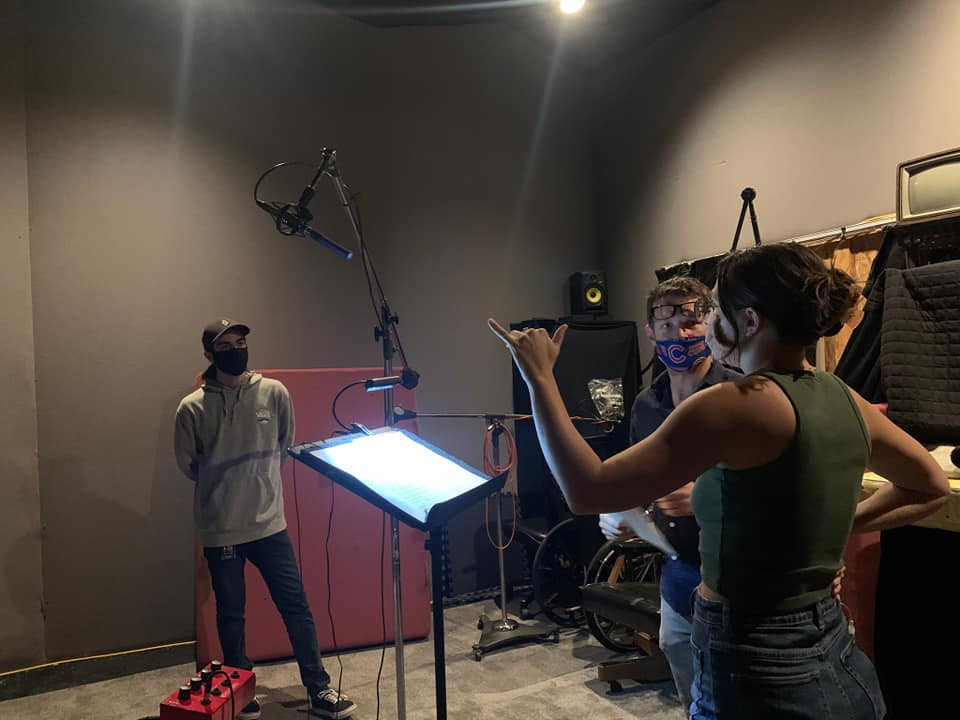 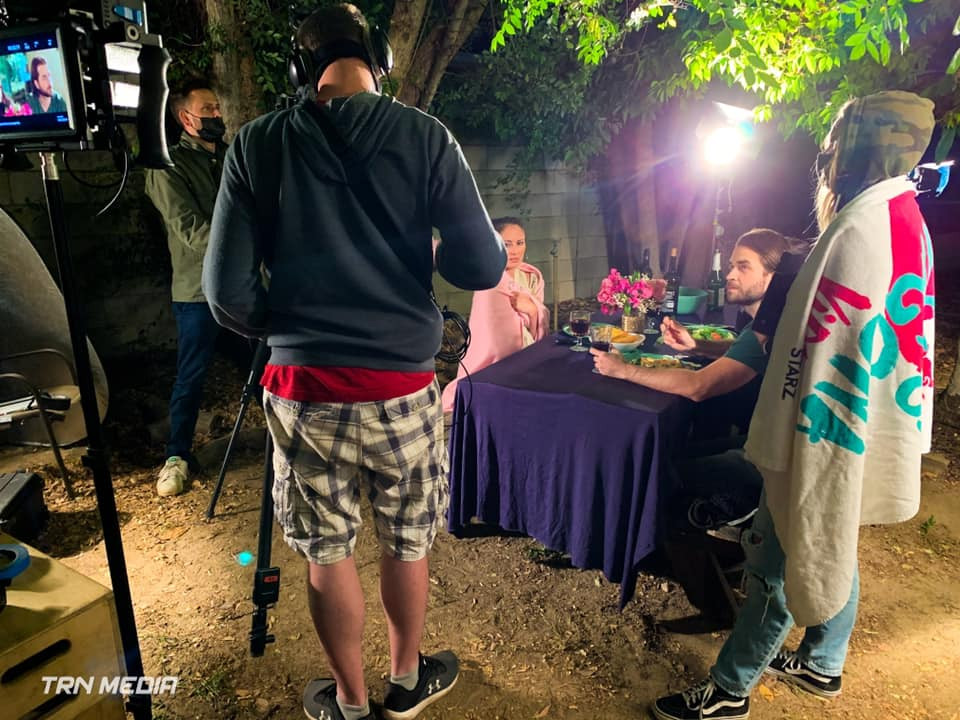 The Shoutout series is all about recognizing that our success and where we are in life is at least somewhat thanks to the efforts, support, mentorship, love and encouragement of others. So is there someone that you want to dedicate your shoutout to?
It all starts with my parents, who supported my love for film at a young age, and continues with my loving wife, Joey, who always knows how to navigate the peaks and valleys. She’s both intelligent and artistic, which gives me the best sounding board for this line of work. My business partner Brian Katz and I have been friends since high school. He’s a born entrepreneur with an abundance mindset – nothing seems to be a problem for him, because there’s always another opportunity around the corner. I’ve taken that from him, and try to remind myself of that in midst of every challenge.