We had the good fortune of connecting with Tim Ouyang and we’ve shared our conversation below.

Hi Tim, the decisions we make often shape our story in profound ways. What was one of the most difficult decisions you’ve had to make?
In 2017, after being in the Christian music industry for 10 years, I made the decision to come out publicly as gay. It was one of the most terrifying and stressful decisions I ever made. But after spending so much of my music career hiding and pretending, it made me question why I wanted to do music if it made me unhappy. After coming out, the backlash both personally and professionally was swift. Invitations to perform were rescinded, bookings dried up, and all of my social media accounts lost hundreds of followers. In my personal life, the denomination leader of the church I was attending immediately removed me from my worship leadership role. They informed the pastor that I could no longer serve in any public capacity. The pastor of my church tried to defend me and was subsequently fired. Eventually the entire church was shut down by the denomination. For a year I stopped making music and retreated from public life. But 3 years later, I released a new album and I’m happier than I have ever been. The album already has 500k plays on Spotify since its release in June and many LGBTQ people have reached out to tell me how helpful and inspiring the album has been. During my break from music, I also started an incredibly successful interior design business and I am able to finally make the music I want to make without fear for my financial security. Sometimes the initial price for freedom is high, but it’s worth it in the end. 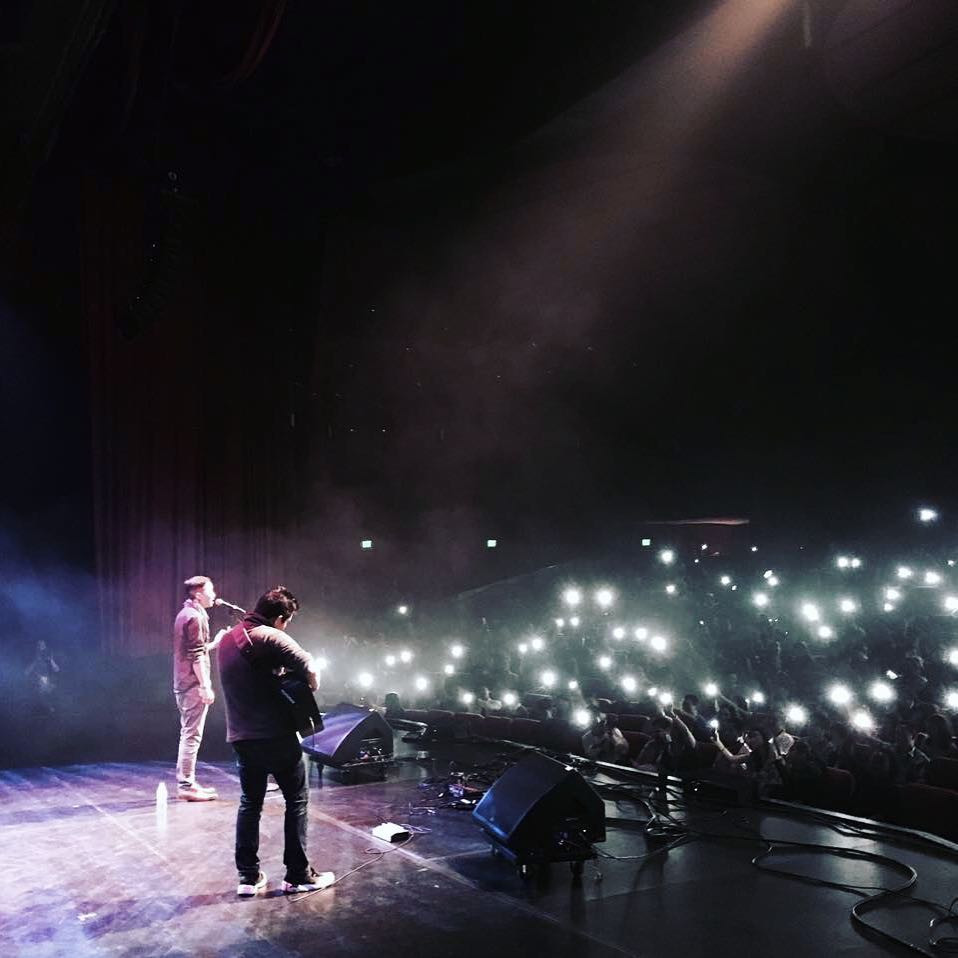 Let’s talk shop? Tell us more about your career, what can you share with our community?
I was an Asian American musician who started my music career in time when there were not a lot of Asian Americans represented in the music/entertainment industry, especially the Christian music industry. My band, Tim Be Told, started in 2007 during my final year at the University of Virginia. Starting out, we could barely get our foot in the door at any of the local venues. Most of the venue owners wouldn’t even give us a chance. It was incredibly discouraging so we gave up on trying to play live shows for a bit, and decided to record an album in my apartment. After releasing the album independently, we started to develop a grassroots following all around the country. In 2008, we entered the UVA Battle of the Bands. We ended up winning the competition and got to open up for OkGo. From that point forward, the city of Charlottesville opened up to us and we started getting offers to play at all the venues that wouldn’t give us the time of day initially. From there we started touring nationwide, we were featured on the Gospel Music Channel, played at famous venues like the Walt Disney Concert Hall and have since released 5 full length albums. All as independent musicians. The one thing I learned is that anything worth doing is going to be difficult. Even with success comes challenges at every level. When I publicly came out as gay in 2017 to a disapproving Christian music industry, it felt like watching everything I built come crumbling down. Without the ability to tour or play live shows, my ability to make money from music all but vanished. My whole life I’ve tried to be true to myself and to have integrity in everything I do, but I also realized that it comes at a very high cost. Being honest means that sometimes you have to swim against the prevailing cultural narrative. In order for me to write the music I really wanted to write, I had to give up the illusion I was presenting to the world. I had to stop hiding and be vulnerable to rejection. Coming out publicly was one of the hardest things I’ve had to do, but also the best thing I’ve ever done. The music I write now affects people much more profoundly. When we are unapologetically who we are, we give others subconscious permission to do the same. When people are able to face themselves in all their glory and darkness, that is when healing and wholeness happen. My mission in music is no longer about preserving my career or success, but telling the truth no matter the consequences. Because in the end, the only lasting legacy we leave behind are the lives we have changed and the souls we have set free. 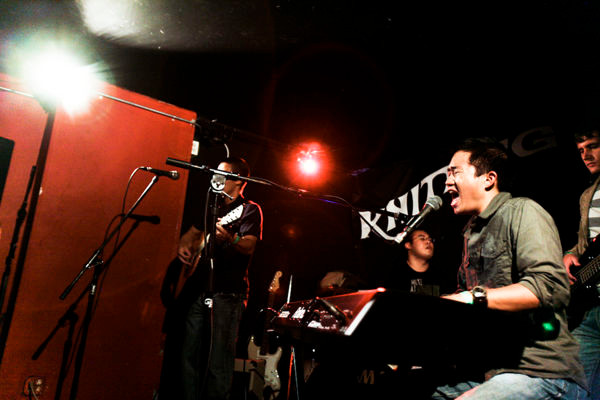 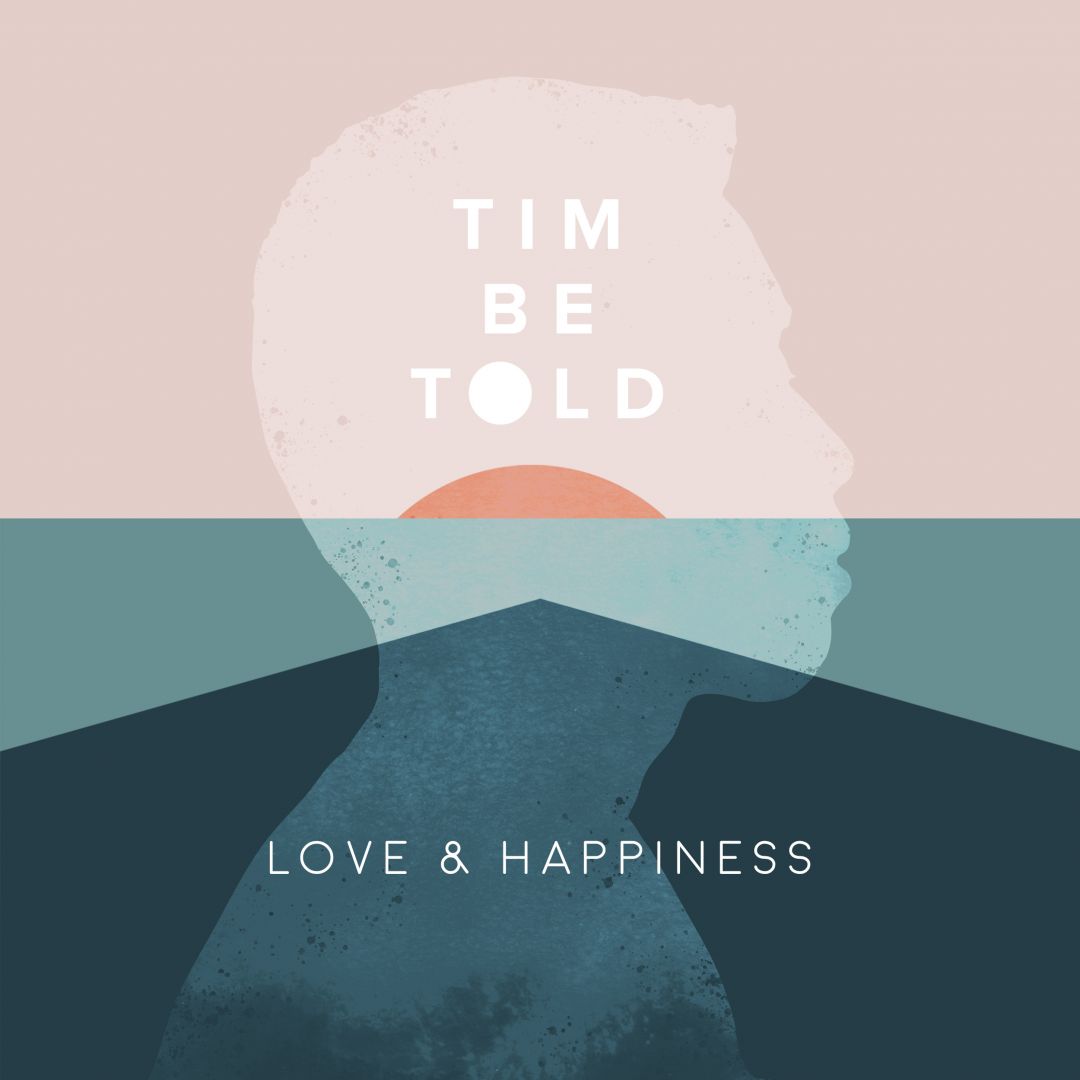 Let’s say your best friend was visiting the area and you wanted to show them the best time ever. Where would you take them? Give us a little itinerary – say it was a week long trip, where would you eat, drink, visit, hang out, etc.
While I don’t live in LA, I spend a lot of time there for work and visiting family. I love spending time at Redondo beach with my sister and her family. There are some really great bars and restaurants by the water. Also whenever I’m in LA, I really enjoy going to Korea town for Korean BBQ. Having played at the Disney Concert Hall, I would recommend trying to catch a concert or show there. It’s quite a beautiful space with great acoustics. Food trucks are also a must. I once rented out the Kogi truck for an event and those were some of the best tacos I’ve ever had. 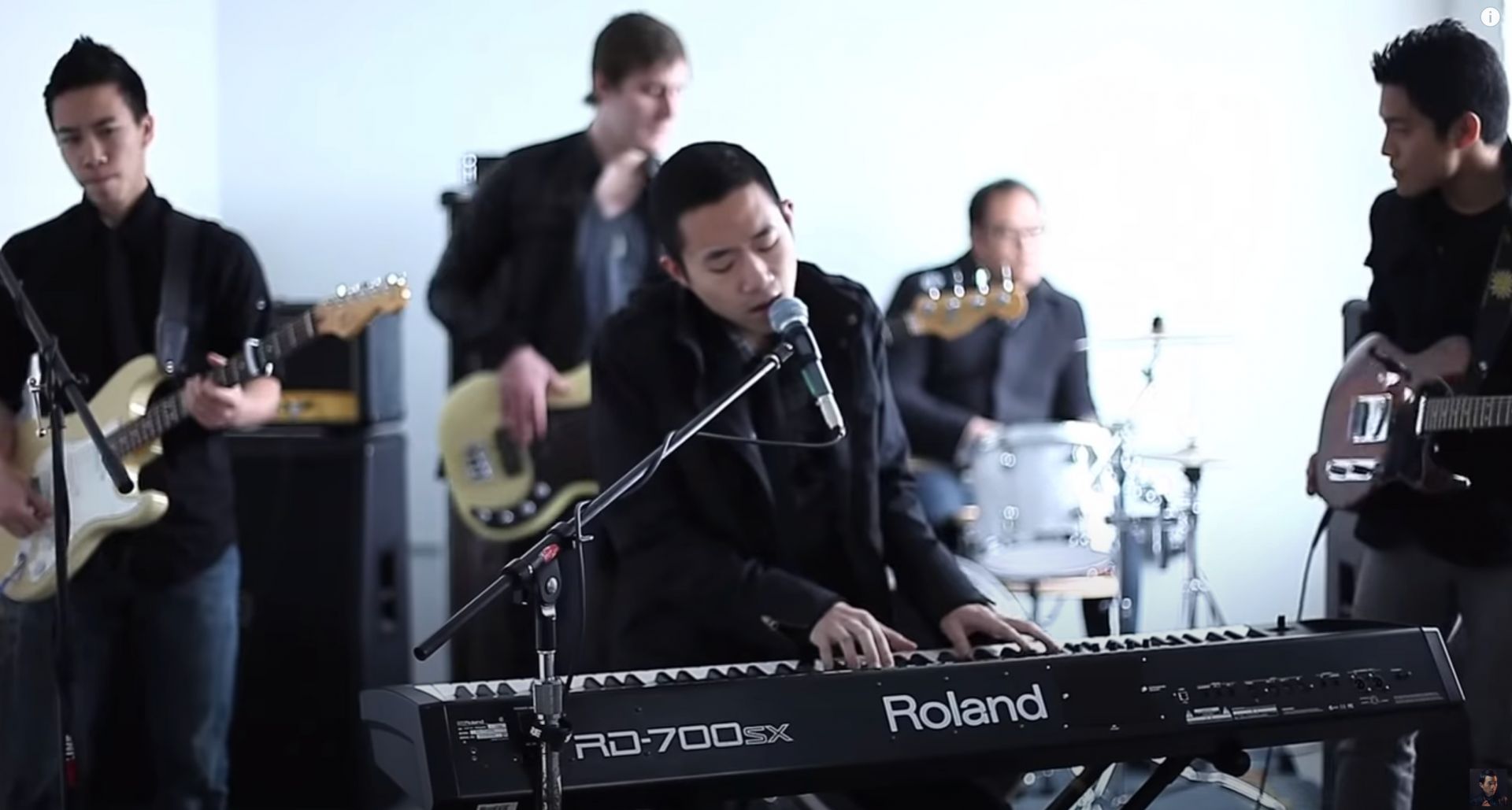 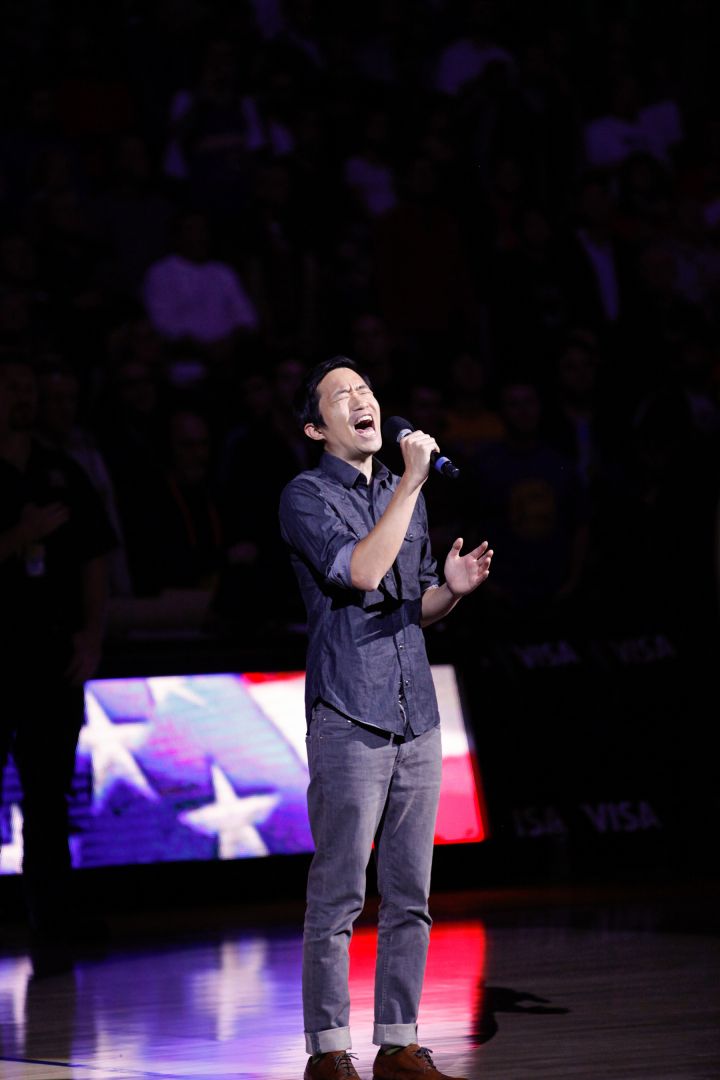 Who else deserves some credit and recognition?
I’d like to dedicate my shoutout to every person who stood up for me when I couldn’t stand up for myself. Thank you for speaking truth to power and shouldering the burden of those consequences. Also thank you to my godchildren and nephews, who constantly remind me that every human is born with intrinsic value that cannot be taken away by any person or system.