We had the good fortune of connecting with Tom Vicini and we’ve shared our conversation below.

Hi Tom, looking back, what do you think was the most difficult decision you’ve had to make?
Being realistic about my talents and ability. I attempted to create certain styles of art for new clients that I was out of my range. That might seam like a good thing as if I was trying to stretch my abilities but not during a paying job. You can’t pretend you can do something when you are ill equipped or untraied. There was a time during a stunt job where I checked the box that asked if I was qualified to ride a snowmobile. I wanted the gig so bad, I lied and said I was good at it when in reality, I never drove one in my life. At the gig they soon saw that I was a novice and they the stunt coordinators and production had to deal with my incompetency. That sort of thing on a film set is very tie consuming for the crew and dangerous considering there are lives at stake and I could have injured someone or myself in the process.. So never lie or say you can do something for the sake of the gig! 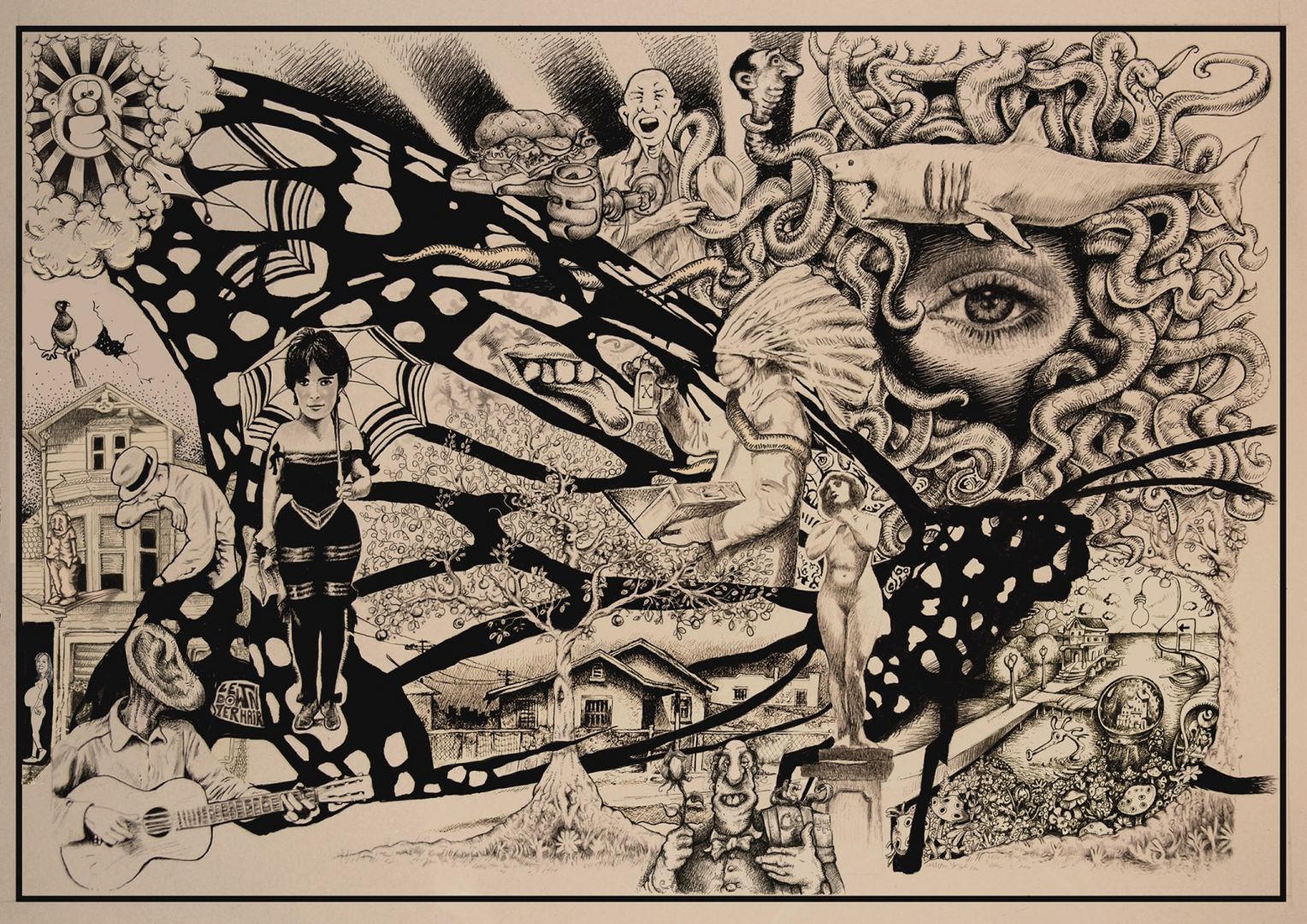 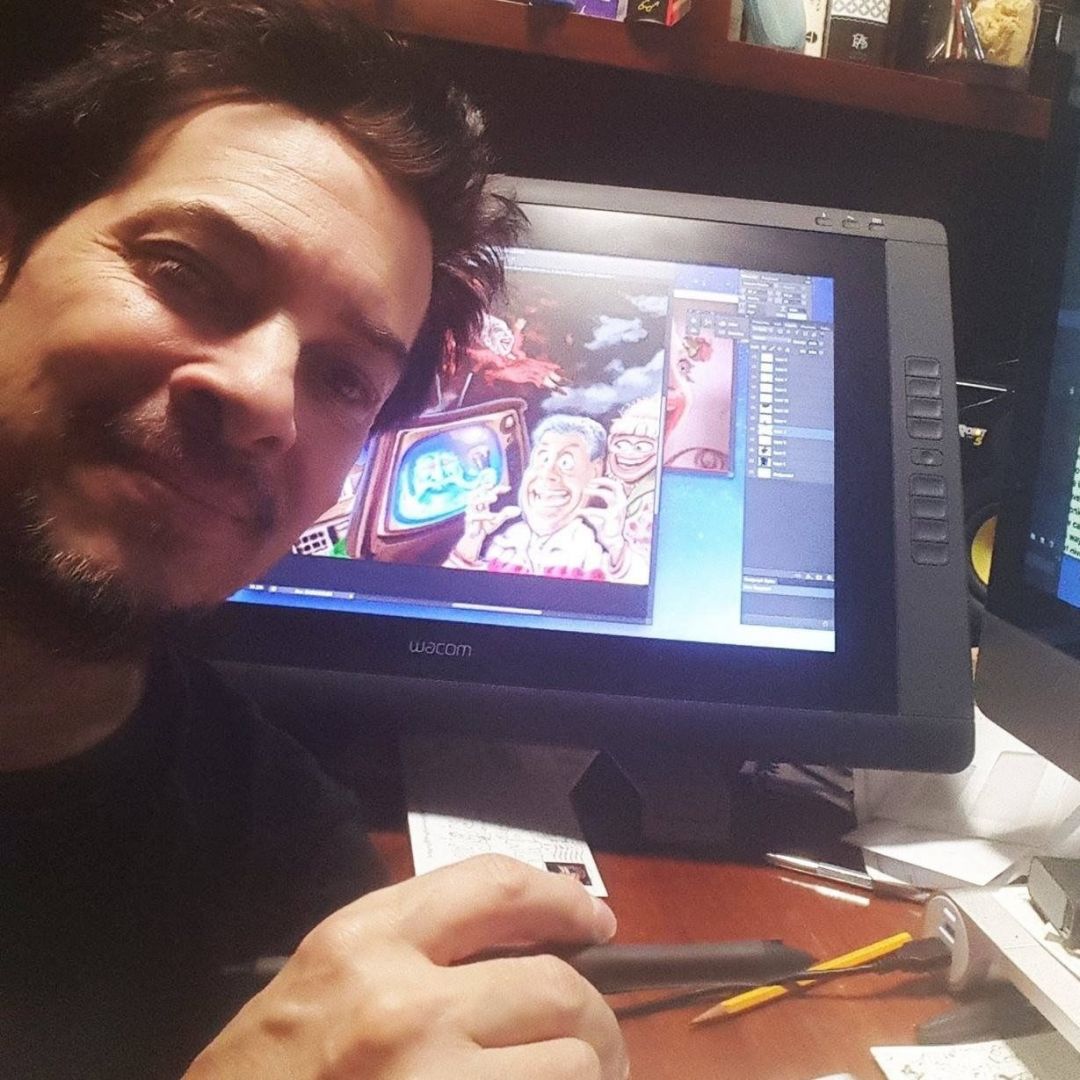 Let’s talk shop? Tell us more about your career, what can you share with our community?
I was always able to draw from a very early age. I was sent to a college extension when I was in grade school. But I hated it, because they didn’t teach me drawing techniques. Maybe it was premature but I had no patients to wait for them to get to that point. Then, there was a professional oil painter in my neighborhood. He marveled at his paintings and my parents approached him to teach me. He saw my work and shouted at me about how difficult its going to be as an artist, and beat me about my paintings. I later told my parents I didn’t want to take lessons from him because he was verbally abusive.. I continued to study on my own, emulating heres and drawing from life and memory. I think my turning point was one day I asked my relative who was a college fine arts professor about cross hatching. And he told me to study the line engraving of George Washington on a dollar bill. The light bulb turned on and totally understood it, practiced it then let go to create my own crosshatching style. Another “exciting” moment was when I purchased a Cintique board and when digital. I’m color bind, So it assisted me with photoshops eye dropper that samples color so I can get them accurate. When I left acting I pursued art full time and carried a sketchbook everywhere. I would draw whatever I’d see and did it a lot. I was also realistic about my style and practiced symmetry and things that can tighten and better the underlying technique of my art. It very important to know your weaknesses and work at them.

Any places to eat or things to do that you can share with our readers? If they have a friend visiting town, what are some spots they could take them to?
Well, not much as of now considering were on Covid time. I have many friends so if it were a musician friend we would watch you tube, listen to music even possible make music, write record. If it were a friend who say had no music or art interests in common and everything was open, we’d hit some bars at night, I would have them listen to my band at Pineapple Hill saloon, Show them the beautiful architecture in Los Angeles and take them to some of my favorite restaurants. The Getty museum is always on my to do list. Also the views from Mulholland Rd and the drive through Topenga Canyon Rd that spills into Pacific Coast Hwy. 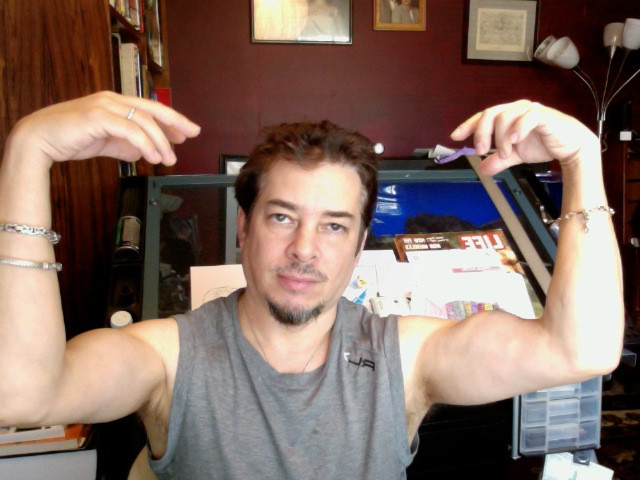 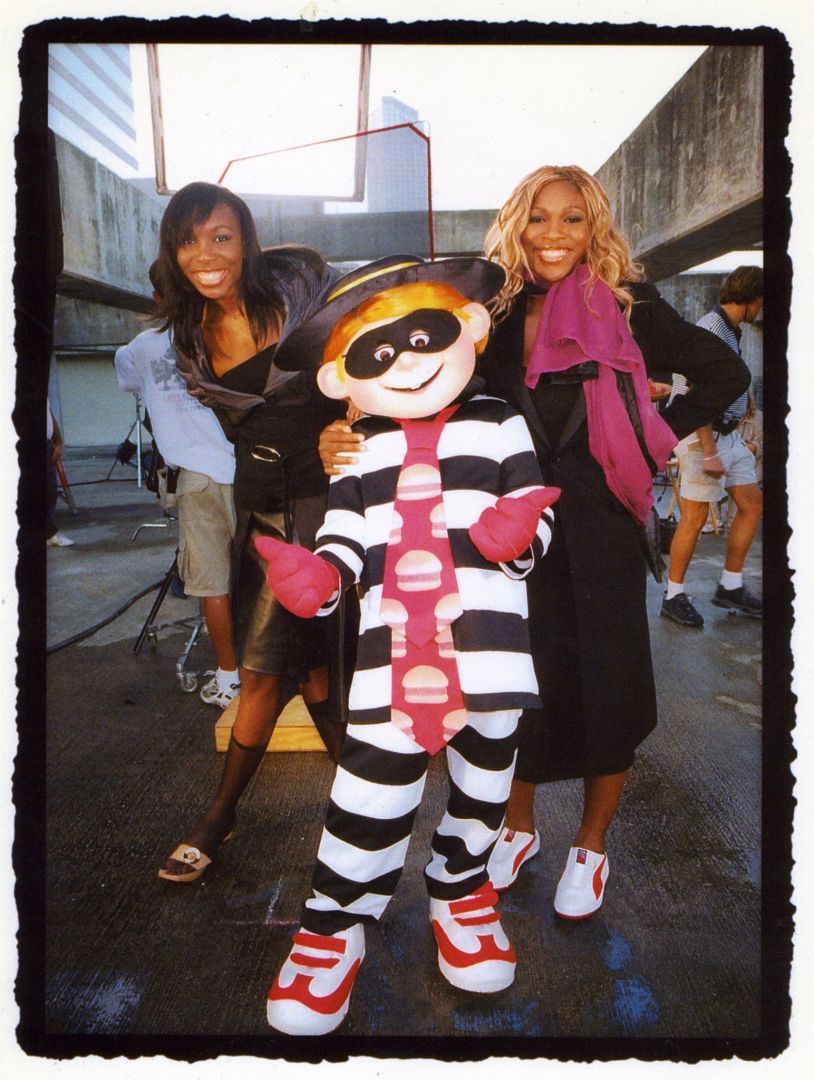 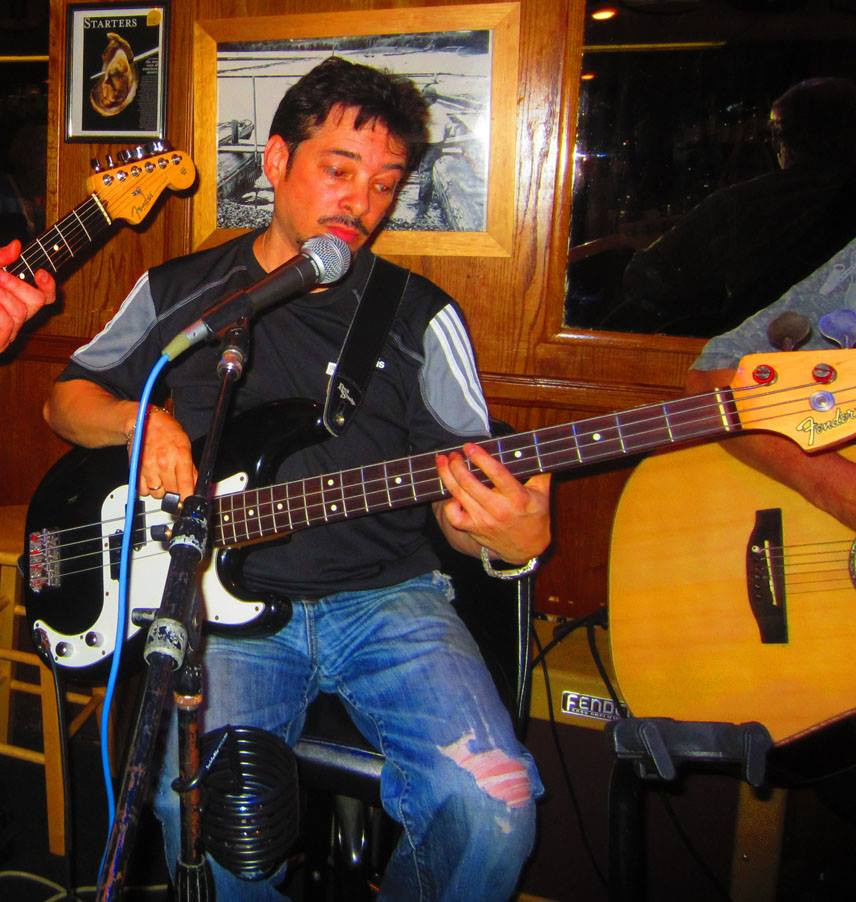 Who else deserves some credit and recognition?
In Acting it was a mentor I had who took me under his wing when I was a teenager. His name is Aye Jaye, who was the local Ronald McDonald. He invited me through my cousin to act in a costume as McDonald’s Sam the Olympic Eagle. From there, I was performing the Hamburglar and employed as a full time actor in his troupe. After High school I was hired full time by Southeastern Wisconsin McDonald Co op. Having me at such an early age, the main thing he taught me was responsibility. What I found back then was extraordinary. That he trusted me, and gave me the confidence to do it my self. Even if it was a difficult job he never wavered or feared that I would fail. , He instilled in me that I was capable.and that I could trust myself in carrying it through.