We had the good fortune of connecting with Tomi Dieguez and we’ve shared our conversation below.

Hi Tomi, what is the most important factor behind your success?
The most important decision that made me who I am today was some years ago when I went through a big career crisis. Coming from the arts, my Commercial Director career and working for the advertising industry began to erode my guts and felt like a detour from my “real career” as an “artist”. Such a cliché I know… But that night, in the middle of an insomniac internal monologue I asked myself “what is it that you would love to be doing that you are not?”. I saw this crisis as the last opportunity to do “it” before completely succumbing to the advertising industry. That same morning I gathered my team and without a clue of how to do it (nor a script) I said “We are making a Cartoon pilot guys!!!”. Six months later I was poorer but I was inceed the creator of a cartoon pilot called “Gluko & Lennon” which led (many many meetings later) to the actual Amazon’s original Series “Little Big Awesome”. The task of finding my own voice as a creator and coming up with something unique, invited me into an inner journey and to know myself deeper, therefore the creative process became a spiritual one too. My cartoon series is not just my daughter’s favourite piece on my reel but also the first thing my Reps and partners bring up at sales meetings.. 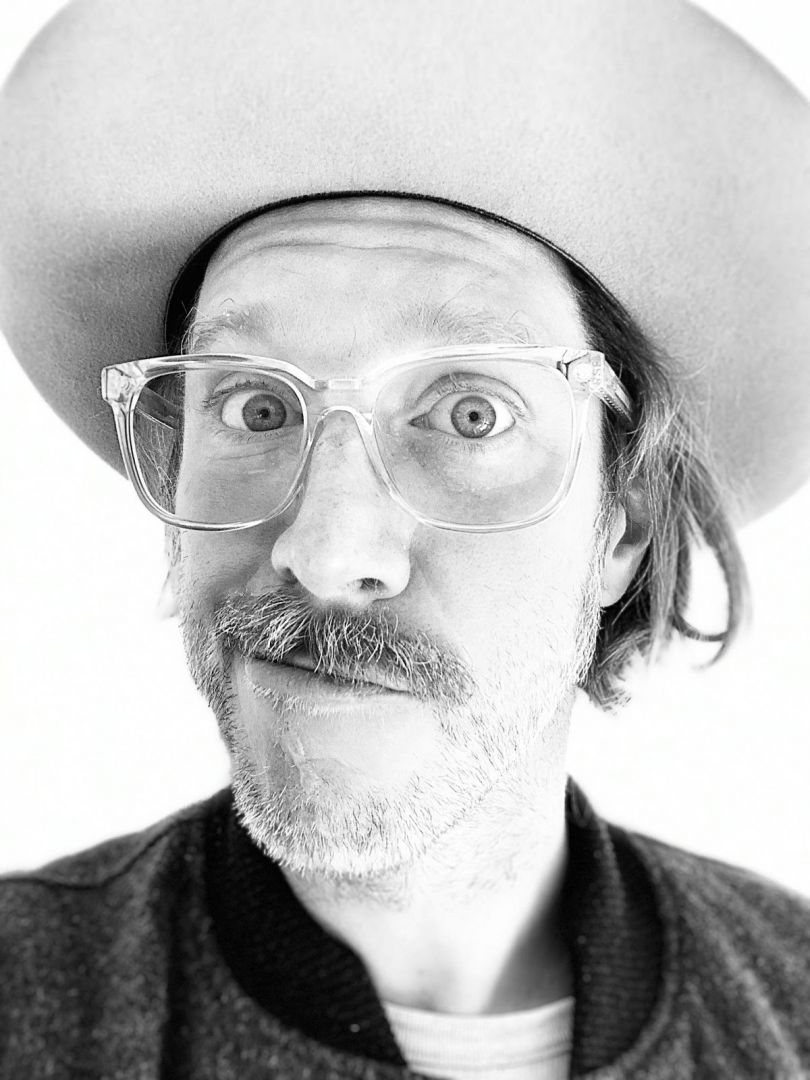 Let’s talk shop? Tell us more about your career, what can you share with our community?
Every time someone asks me “what do I do”, I panic. I’m still not sure if what I do defines me. Mostly because I do tons of things. And I’m not saying this optimistically with a smile on my face but more like a worrisome expression. I’m 46 and still an amateur in every field!!! Fuck!! Since my twenties I’ve been flying around like a kite without a rope (as they say in Argentina) and somehow all the different careers that I managed to stitch together made some kind of sense. Or not. From street art to the fine arts, from animation to live action, from being the frontman of a band to design chairs, from commercial director to content creator. Some might say this is like a fun diverse life but I just feel like a fucking survivor of my own ambitions: I want to do it all!!!!! But this is who I am. So I just keep doing what I love the most, which is trying to do what I love the most, no matter what that is. Right now I am developingI a live action series with my friend Alex Garcia and Anonymous Content which narrates the adventures of an illegal Argentinian in a 70’s SoCal who wants to keep himself under the radar but what makes it hard is that he discovers he has Shamanic powers.

If you had a friend visiting you, what are some of the local spots you’d want to take them around to?
I’ve been living in West LA for only three years with my family so I’m not an expert on cool locations so maybe I’ll just shut up. 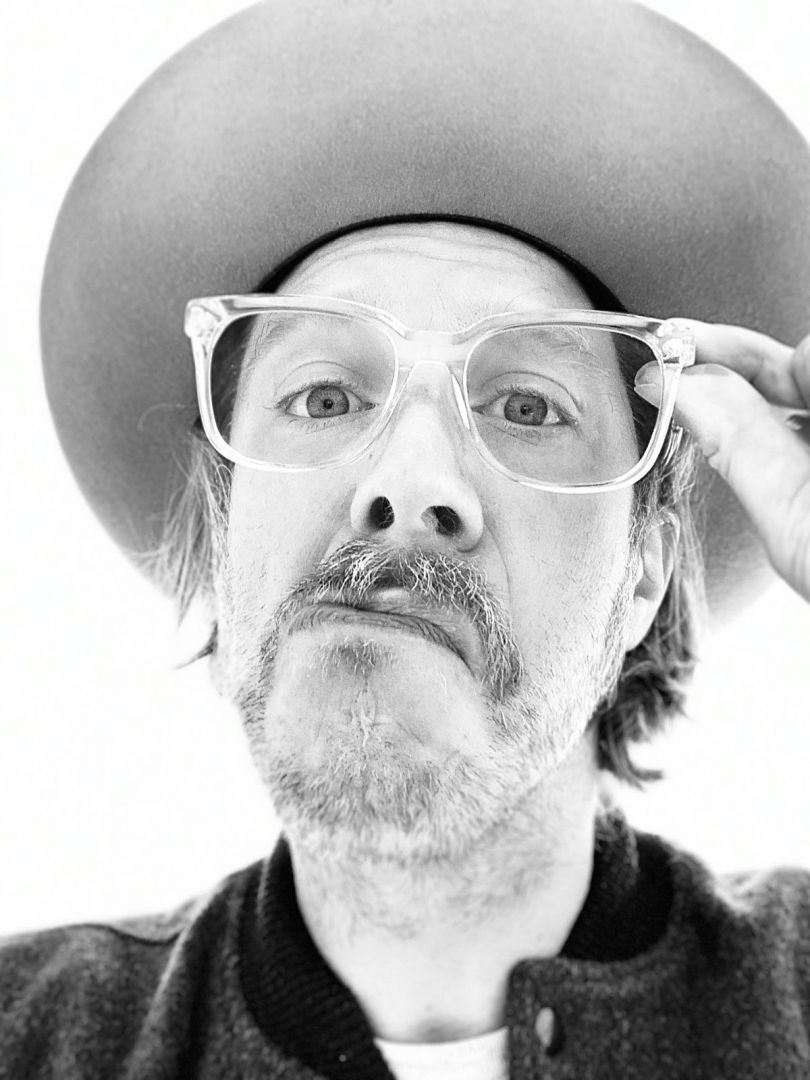 Who else deserves some credit and recognition?
My partners at 1stAveMachine really pushed their patience into unforeseen limits for me. I was young and reckless, and it’s just now after 10 years together that I begin to understand how much I learned from them. So a big thank you to Sam, Serge and Lautaro.