We had the good fortune of connecting with Tony Rockliff and we’ve shared our conversation below.

Hi Tony, we’d love to hear about how you approach risk and risk-taking
I think taking risks is a vital part of career growth, and every upsurge in my life has been preceded by taking at least one pretty wild risk – doing something that caused others to say (literally), “You’re nuts!” https://tonyrockliff.com/how-to-not-break-into-the-music-business/ tells the story of a few of these in my life. It details how I escaped from Jesuit boarding school in the middle of the night, formed a band with gang-members, flew to Beirut and lived through a war there, and then talked my way into a recording studio job that led to my career as a music producer. Another time, right at the start of the Internet, I built a massive web community in 3D multi-user Virtual Reality – at the time when modems were super-slow, and when what we were attempting was considered beyond impossible. It became hugely successful world-wide and grew to 1.3 million members, and achieved other successes as can be seen here: https://tonyrockliff.com/about-tony/ 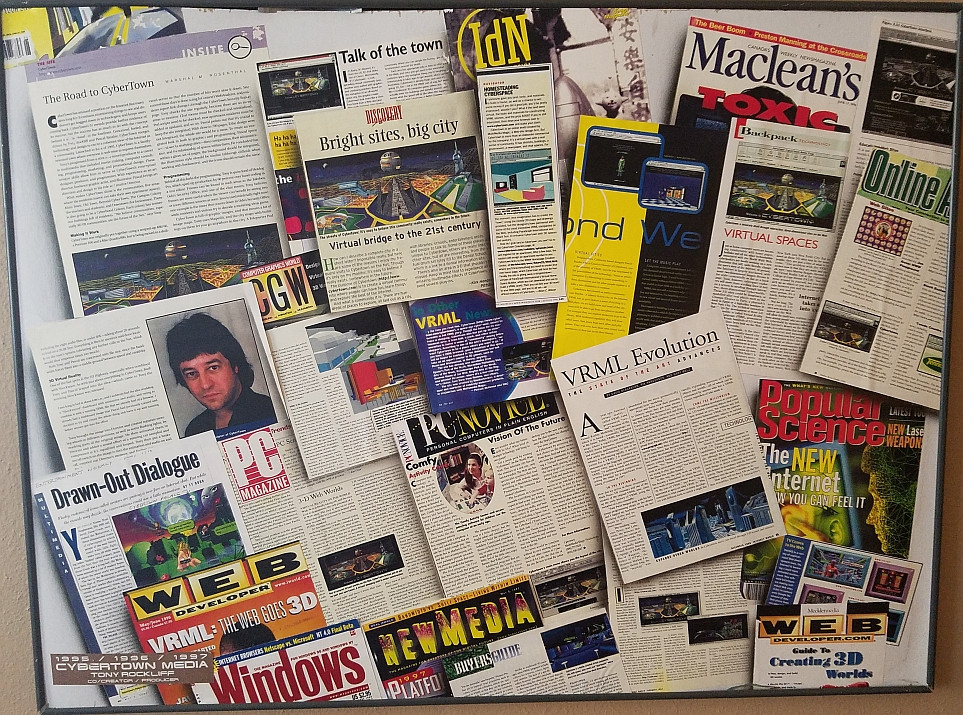 Let’s talk shop? Tell us more about your career, what can you share with our community?
After 6 months playing in a band in the middle of a war in Beirut, when we got back to London, our manager wanted us to cut a record so he booked us into a local studio. As soon as I walked into the control room I went, “Ahhhhh….” and I knew I was home. I felt like the proverbial kid in the candy store. After the session I went over to the studio manager and said, “If I just hang around and watch – you don’t have to speak to me or teach me anything – and if after a month I can do a session successfully, will you hire me?” He said, “You’re nuts!” and I said, “Yeah, but will you?” And so after a month of quietly watching I did my first session with “Sounds Incorporated” – the band who played the brass on the Beatles “Good Morning, Good Morning” – and it went well and thus I started my career as a recording engineer in London in the 60’s and 70’s where I was lucky enough to work with many wonderful artists, many of whom you are probably very familiar with. And that would have been that except for something that happened a couple of months later. Just for fun I picked up a bunch of instruments and non-instruments from around the studio and started making up and recording a song. One day a couple of very successful record producers walked into the studio while I was editing it and they asked me what it was and could they have a copy. Two weeks later I had my first record deal as a record producer – and my first international hit record – and also an advance that was the equivalent of about $4,000 in my pocket (this was 1968 when you could buy a week’s worth of food for $4, so it was a lot of money back then). And it was at this point when I finally realized what I really wanted to be and what I have since spent decades very happily doing. Another highlight for me was in 1995. when before there was any talk of social media, I created Cybertown, an on-line social networking community of people from 155 countries interacting in a 3D Virtual Reality off-world town set about 100 years in the future. Cybertown grew to 1.3 million members, was receiving 1.5 billion hits a year and was in the top 2500 sites in the world in terms of traffic at the point when I sold it to new owners. Between 1995 and 2002, there was hardly a month that went by when Cybertown wasn’t featured on a TV show or in a magazine somewhere in the world. It also attracted partnerships with USA Networks Sci-fi Channel, Sony Interactive, Intel, Hallmark Entertainment, SETI, Centropolis Entertainment (producers of “Independence Day”, “Godzilla” and “The Patriot” movies), Warner Brothers, Star Trek and others and was growing at a rate of 400% per annum at its peak. A few lessons learned: What you think may be your purpose or goal may turn out to be something else entirely. Don’t be afraid to think outside the box or the norm of how “it’s normally done”. Don’t be afraid to ask for what you want or to take risks. 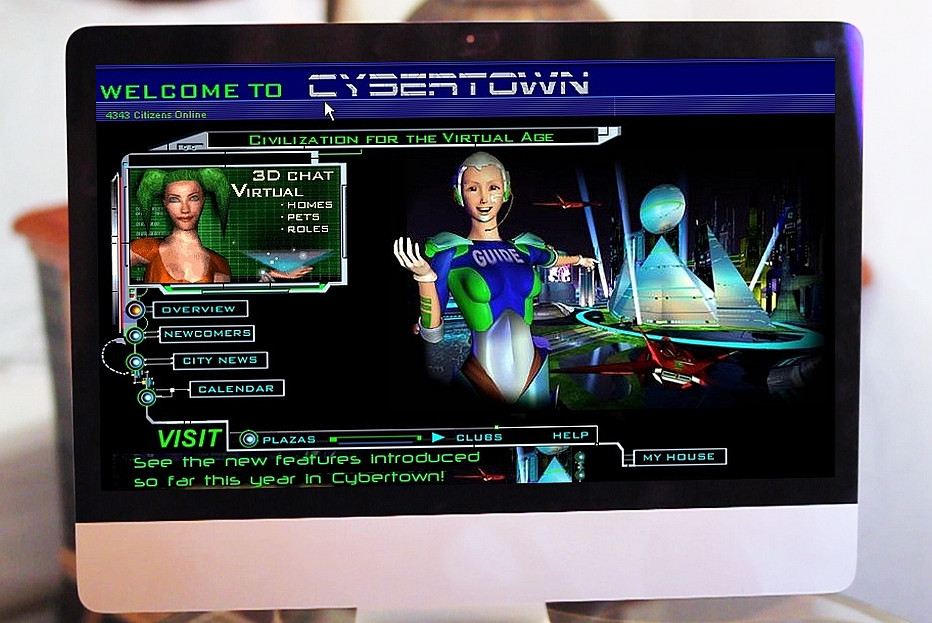 The Shoutout series is all about recognizing that our success and where we are in life is at least somewhat thanks to the efforts, support, mentorship, love and encouragement of others. So is there someone that you want to dedicate your shoutout to?
Like with most of us, there are so many people who have helped or shaped my direction along the way. David Pomeranz (https://www.davidpomeranz.com/) has been a major friend and supporter and deserves a Shout Out.