We had the good fortune of connecting with Torie Osborn and we’ve shared our conversation below.

Hi Torie, what matters most to you?

My life has been passionate and purposeful — in service of social justice since age 15. I’m 70 now. The value/principle that guides me is — helping make the world better. I was inspired by the civil rights movement (although too young to have been active in it — my first actions were against the Vietnam war), and then discovered that the intensity and focus and purpose of social action was deeply fulfilling. So I’m a ’60s activist who never stopped! I’m lucky to have come up at the time the nonprofit sector matured so in my life I’ve been able to be paid for work I love — for 20 years running community based nonprofits then the past decade or so in government, working for progressive electeds. I try to bring creativity and innovation and love of change — watching and helping people grow individually — while I help change the world. 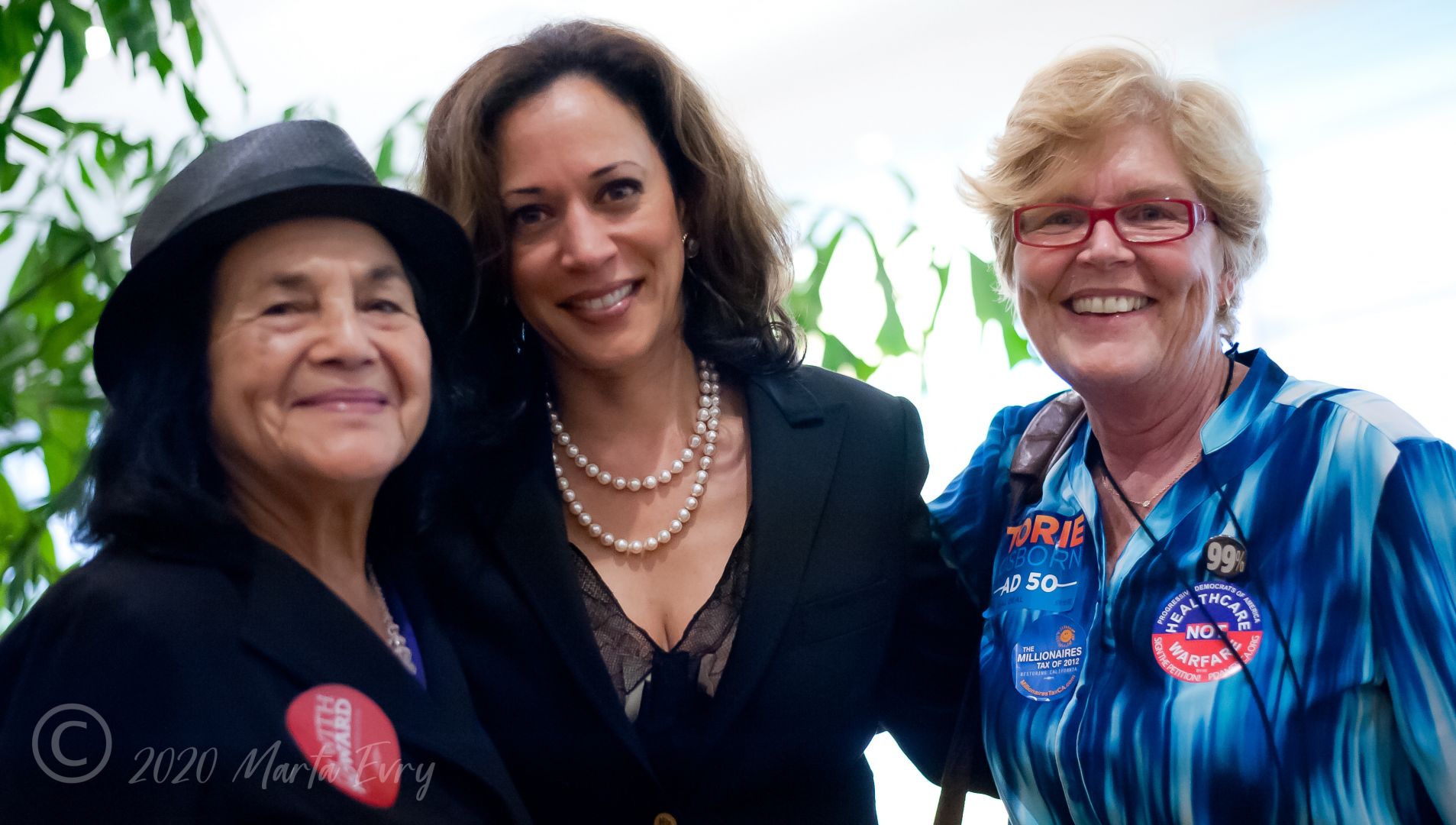 My professional life has been guided by the need both to grow and learn skills AND make the world a bit better through activism, organizing, advocacy. I was a social justice nonprofit Executive Director four times over — The LA LGBT Center at the height of AIDS (1987-93), the National Gay and Lesbian Task Force (1993), Food and Friends, a local AIDS service organization in DC, (1995) and LA’s social-justice foundation, Liberty Hill Foundation (1997-2005). I learn by teaching, so every step of the way, as I learned HOW to best run a social-movement nonprofit, I taught others, mentored young and upcoming directors. Being an executive director of a nonprofit is one of the toughest jobs there is — you have to be staff supervisor, Board recruiter and manager (while they manage you too), spokesperson, fundraiser (always at least 60% of the job!) and more. And growing organizations was my forte. But after 20 years, I’d had enough, so I  moved into nonprofit consulting interspersed with government. Yes, after years of advocating for policy change on behalf of marginalized people, I became “the man.” I believe social change is made by both building outside social movements AND working with electeds who have decision-making power inside the system. “Inside/Outside” is the key, and I’ve helped develop that as I’ve grown in confidence and ability. In AIDS days (in 80s/90s) I was arrested with ACT UP (1989), helped run a campaign against a heinous ballot measure to quarantine people with AIDS (1986) and sat on the AIDS Commission (1988-92) that worked inside LA’S health services system. I see the same tactics applied on anti-poverty work, immigration reform, and, most recently, criminal justice reform. You need protest in the streets, and ballot measures or new laws supported from the inside, by forward thinking elected officials. 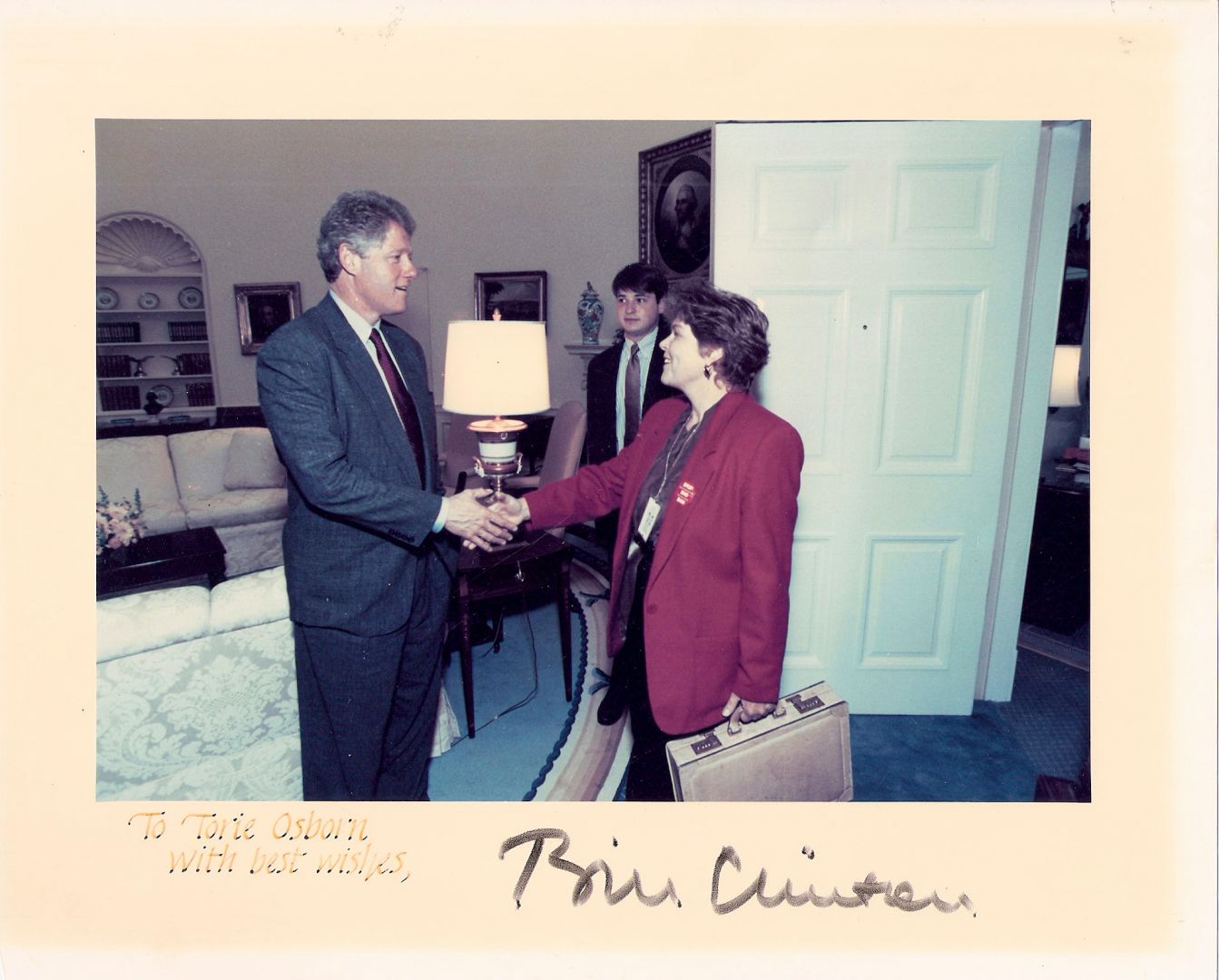 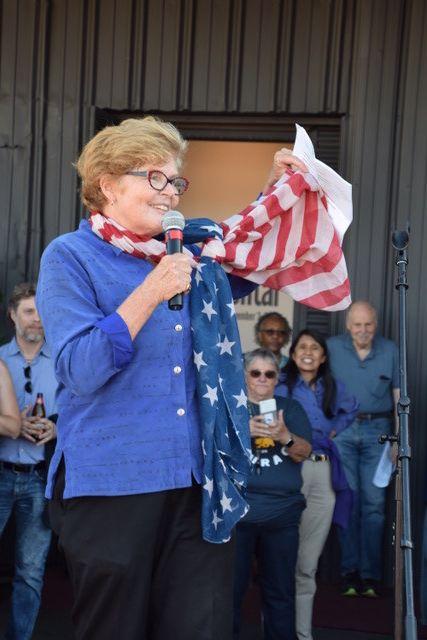 In pandemic time, it’s a bit different! First, the beach! A meal outside in the sand at Back at the Beach Cafe in Santa Monica. Long walk on the beach in Santa Monica, find the dolphins that play in the surf (along with many surfers) every day. Hang out in Venice on the boardwalk, and people-watch. Drive to the desert to Joshua Tree and hike. Watch the mountains turning purple, and take in the healing air. Southern CA is about nature — hiking up with the hawks on the Backbone Trail through the Santa Monica mountains. The beach is endlessly beautiful. The desert. Especially in the pandemic. Nature calls…. 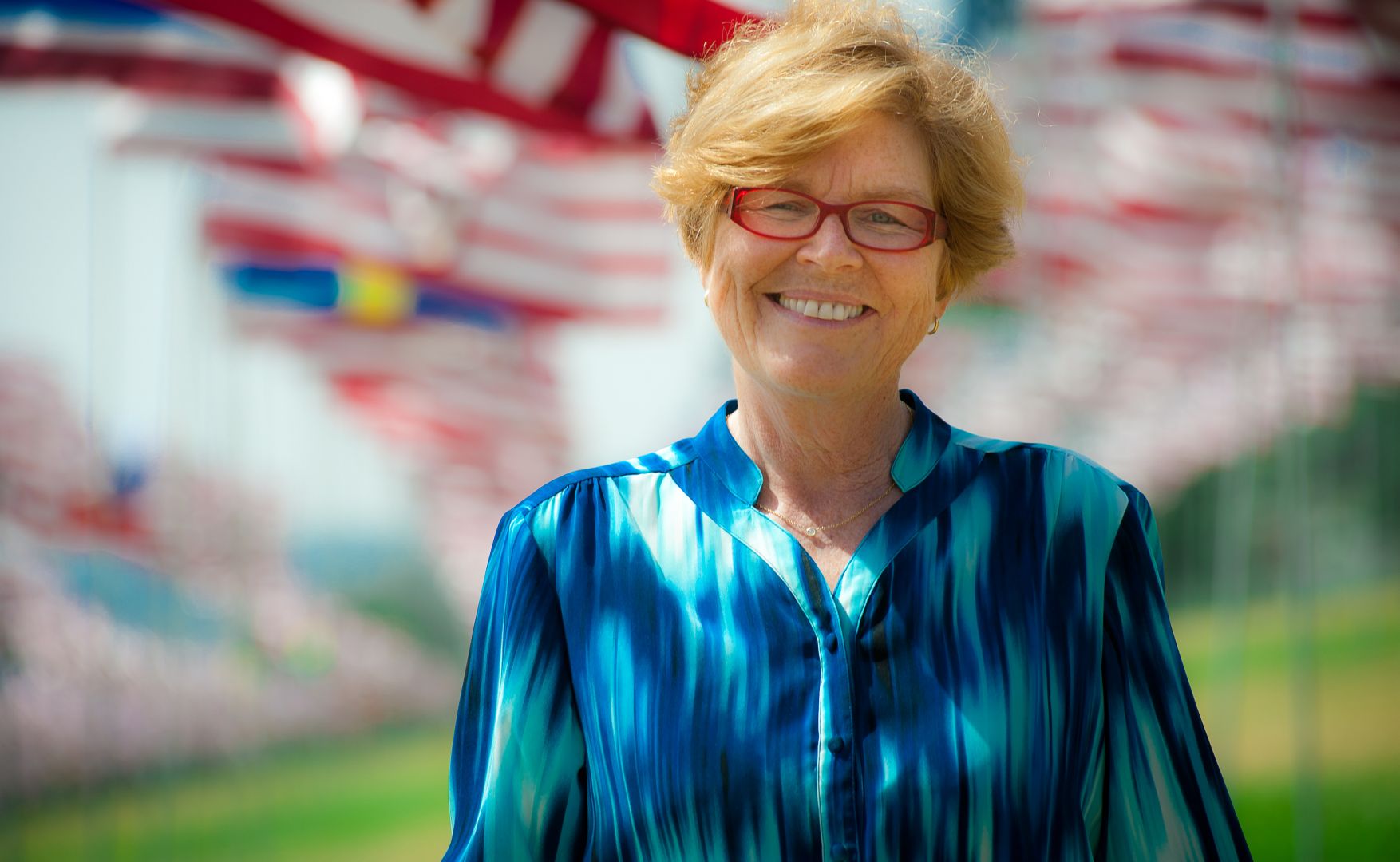 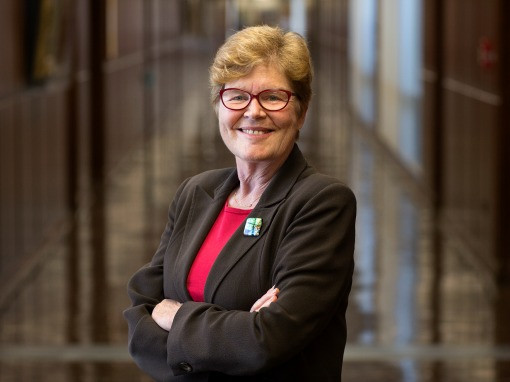 My shout out is to my best friend and great teacher, LA County Supervisor Sheila Kuehl. She and I have been friends since 1982 — now I work for her too (although I never could have done that until this late phase of my life!) She’s the model of how a progressive elected official should be: fearless, bold but pragmatic. She’s smart and funny, has way more patience than I do! She has also 100% supported everything I’ve done: producing concerts, leading four nonprofits over two decades, serving as a deputy mayor, being a super-volunteer for Barack Obama in 2008, and – inspired at age 61 to run for office for the first time — running for state Assembly (losing by 1% in the 2012 primary). Sheila has always been there.