We had the good fortune of connecting with Tracy Newman and we’ve shared our conversation below.

Hi Tracy, what role has risk played in your life or career?
The most important factor behind any success of mine: Passion. I worry about kids who grow up without a passionate interest in anything. All kids probably have an early passion, but maybe they don’t have anyone around to encourage them. I know men and women in their late 30s with no ambition, direction, goal, etc. They might even be passionate about something, but never recognized it or understood how to pursue it as a life’s work. You have to recognize a passion in yourself and develop it. For me, it was guitar and folk music, which turned into performing and songwriting, which led me to become a co-founder of The Groundlings Improv Company, sketch writing and TV writing — All things attached to show business. When I was growing up, a lot of my female friends had passion for something, but got married early and started their family. All their energy was channeled into their children and their home, then when the kids grew up, they often rediscovered that interest and developed it. It doesn’t matter when you start, but when you feel that germ of passion in yourself, you have to feed it. 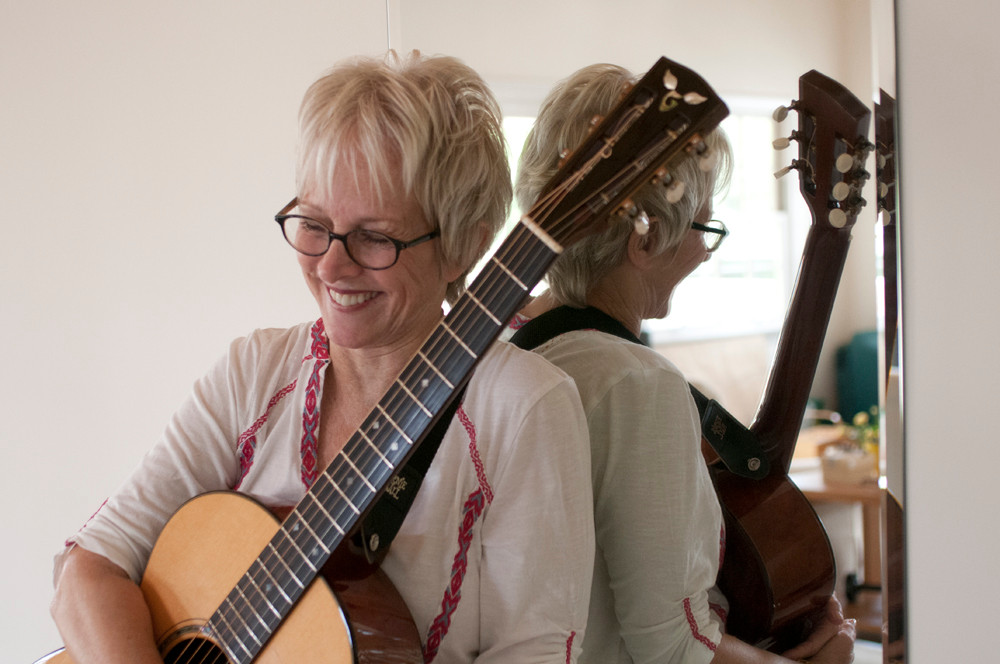 Alright, so let’s move onto what keeps you busy professionally?
If you are a parent, what do you think is the most important thing you’ve done as a parent in terms of the impact on your children? I’ve chosen to talk about this because it has been the most difficult area. I have one daughter. Until she was about 5, I was pretty much around a lot. I worked but didn’t bring my work home with me. I was available mentally, emotionally and physically a good deal of the time. (Her dad and I were together until she was about 12, so he was there a lot, too.) My first TV staff writing job was on the 10th season of Cheers. That was a big deal. I knew my job was going to take me away from my daughter way more than I wanted. Way more than was good for her. Her dad was there, though, and it was such a huge career opportunity, so I did it. I can’t describe the guilt except to say it was with me every minute of every day, and I still feel it now, some 30 years later. The thing that kept me going on my career path in spite of the guilt was this: It’s good for my daughter to see me follow my passion, love my work and perhaps realize my full potential. Also – I was afraid I would be filled with resentment if I didn’t “go for it.” At that time, it was not a supportive atmosphere for a woman in a comedy writer’s room. My writing partner, John Stark, was supportive, thank God. We were a male/female comedy writing team, and I could never have done it alone. 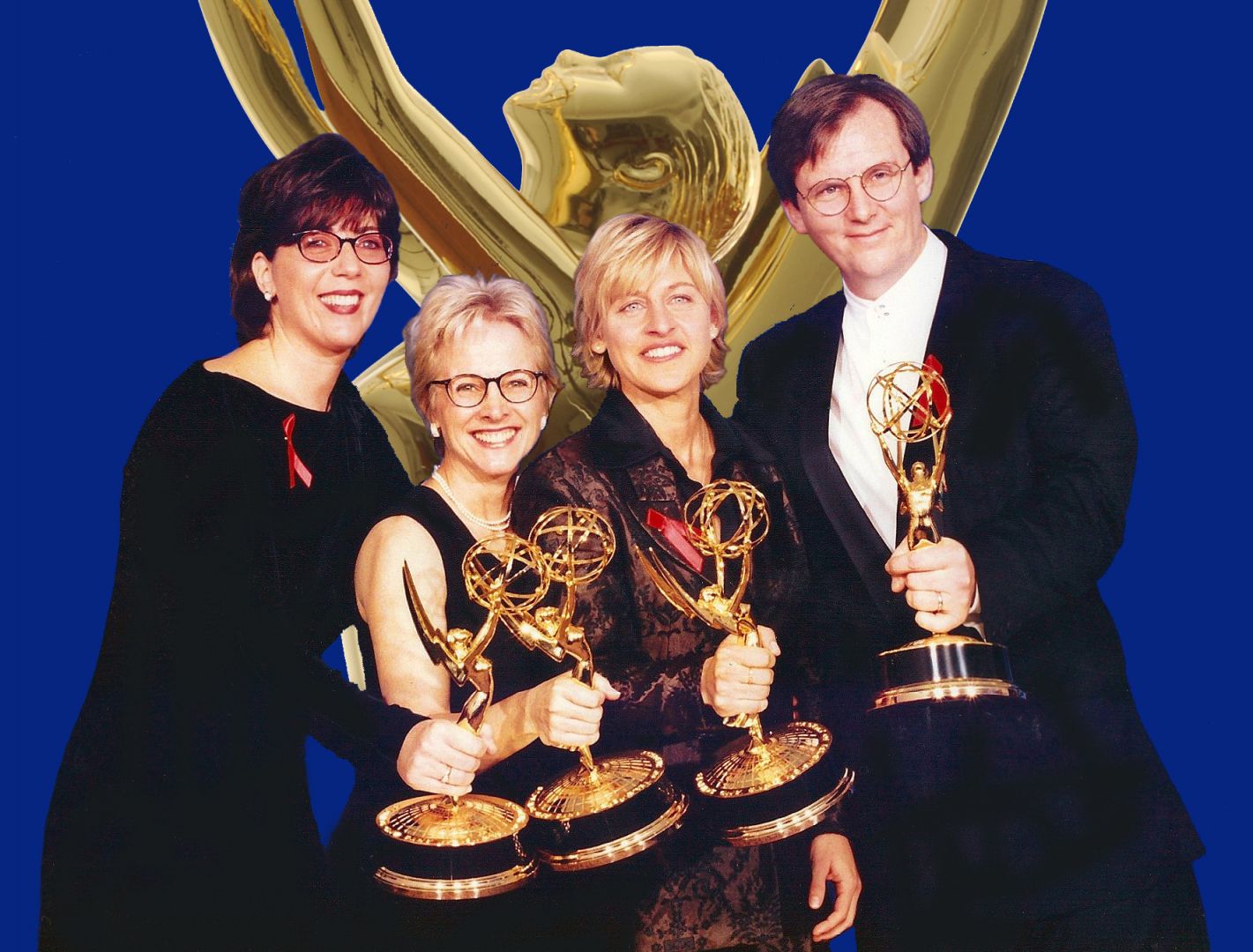 Who else deserves some credit and recognition?
So many people were involved in any success I have had. I started playing guitar when I was about 14 because my cousins played and had singalong parties which I could go to. My parents let them have “hootenannies” in our garage. There were so many guitar and banjo players who inspired me. In New York at the Improv on 44th and 9th in the mid-60s, I met so many great comedy improvisors which led to my interest in it and which eventually led too me being a part in the inception of the Groundlings. I met my TV writing partner there. We were given our first big TV writing job (Cheers) by fellow Groundlings. The list goes on. Honestly, I had drive and ability, but I was surrounded by generous, talented people who saw something in me and nurtured me. A few names: Bill and Cheri Steinkellner (Cheers), Marcia and Clarke Weissmann (cousins), Bert Knapp (my vocal coach in New York who introduced me to sooo many celebrities who helped me in various ways,) Gary Austin and Tom Maxwell (Groundlings,) John Stark (TV writing partner,) Laraine Newman (my brilliant younger sister who taught me so many things,) Charlotte Dean (my brilliant daughter who has inspired me everyday), Harriet Schock (the brilliant songwriting teacher,) and so many others I can’t think of right now.

Image Credits
The Emmy photo is by a staff photog at ABC. The other two are by James F. Dean.