We had the good fortune of connecting with Trent Walker and we’ve shared our conversation below.

Hi Trent, how do you think about risk?
I started taking risk when I was a kid. I felt the fear and did it anyway. I think this might have come from watching my parents. One who is very shy and the other who had so many demons that he took his own life. That will make you wake up and wake up fast!

I read a book growing up called “Go For It”. It was basically a “you never know until you try” mixed in with positive thinking and the law of attraction. I’ve always liked people and loved stories. As a kid I’d go to the older people’s houses and listen to their stories. I loved hearing all the tails and most of the time they had candy and I like candy too.

I had a very active imagination. I was also a huge Dolly Parton fan because I loved her songs that told stories. Have you ever heard “Down From Dover”, it’s genius! I was also inspired by her rags to riches story. I thought, well if Dolly can make it, and she had it worse than I did, then I can make it.

I started taking risks in school. Even though I was afraid, I’d still make myself audition for the talent show or the school play. My excitement about the chance of being on stage outweighed the fear. I wanted it so badly and most of the time it paid off.

It paid off in a big way when I was in college and ended up modeling with a friend for a local newspaper article. I got discovered by an agent who asked me to move to Dallas Texas to model. I’m a singer and an actor, but never thought much about modeling, but I took the risk and gave it a shot. I knew I needed a job so I could have money to get a modeling portfolio together. I took a twenty two hour Greyhound bus ride to audition as a singer for Six Flags Over Texas. I got hired as a singing cowboy in the Crazy Horse Saloon show and was to report for work that week. I took the Greyhound back home to Knoxville Tennessee, dropped out of college, told my family goodbye and got back on the bus to start rehearsals. I had sixty five dollars to my name but I was happier than I’d ever been. I hated school, wanted out of my hometown and was ready to spread my wings.

My modeling agent sent me to a print ad audition and I knew when I walked in I was way over my head. Some models had two portfolios full of pictures. I had a couple of snaps shots taken in the woods near my house in Tennessee. But as scared as I was, I waited my turn and ending up landing a national Dr. Pepper print campaign. I worked at Six Flags Over Texas for a season and ended up modeling for almost five years.

That experience taught me to take risks. I recently started a web series that I wrote called “Gaybors”. I play three different characters and one of them is a woman. I was both cast and crew and shot it on my iPhone. So far it has won ten “Best TV/Web Series” awards, including the “Hong Kong Indie Film Festival”, “Mumbai International Film Awards” and the “London Director Awards.” I never saw that coming and the truth is, it was really hard for me to get out of my way and publish the first episode. What would people say? Who am I to think I can direct and shoot a web series by myself? Well, it was in the middle of a global pandemic and I didn’t have much of a choice if I wanted to work. So, I took the risk, did it and put it out into the world. I just finished shooting Season 2 and it’s the most rewarding thing I’ve ever done. It started from an idea and I got to work doing something I love. A lot of times I don’t want to set it all up, dress the sets, light it, find costumes, put on full make up and shoot it. It’s very time consuming, but when it’s shot and I’d edited the episodes, I’m so glad I did and I’m very proud of it.

I hate regret. I don’t want to live like that. I know with the biggest risks come the biggest rewards. I’ve seen the proof in my life over and over again. So, I’ll continue to take them. 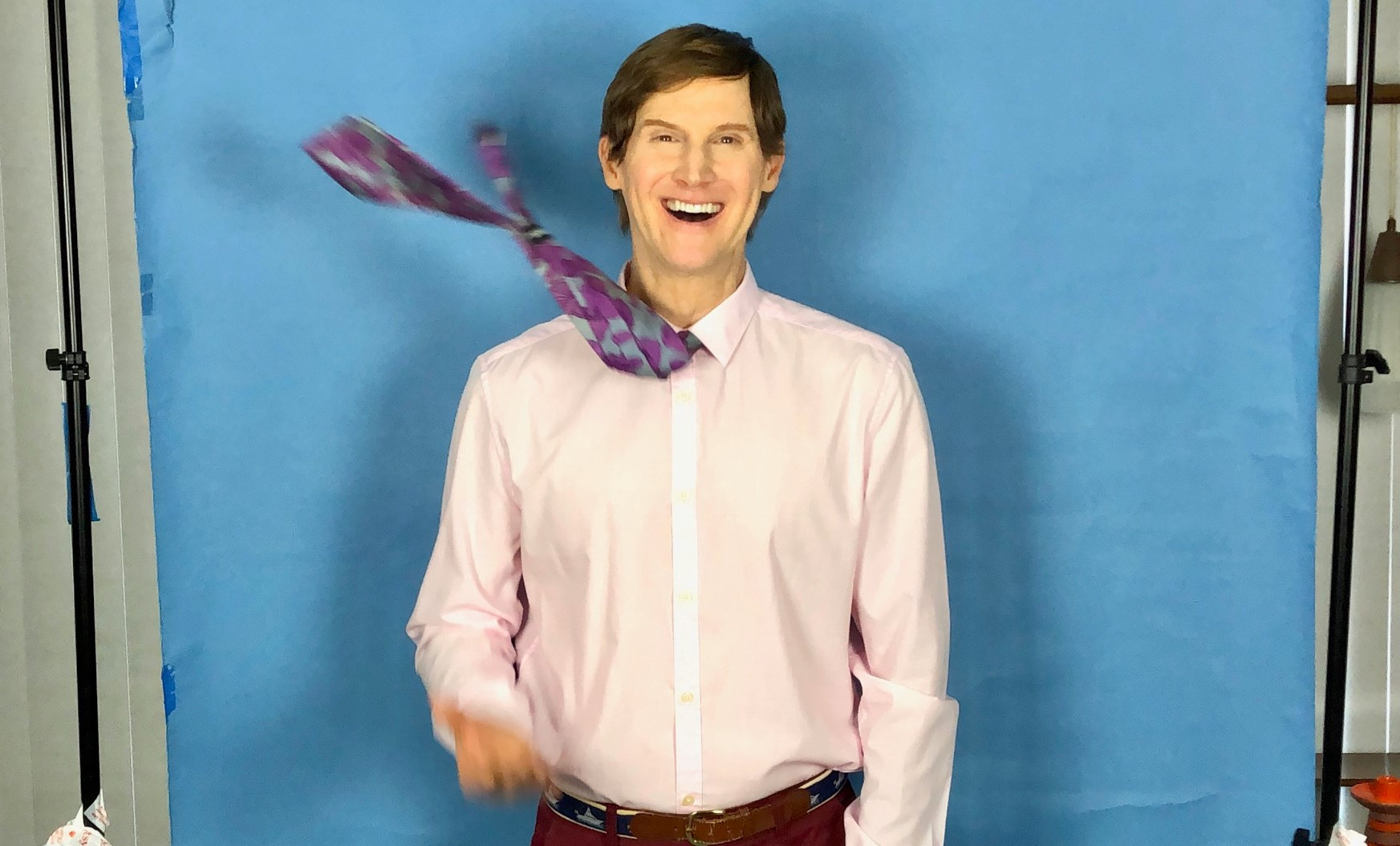 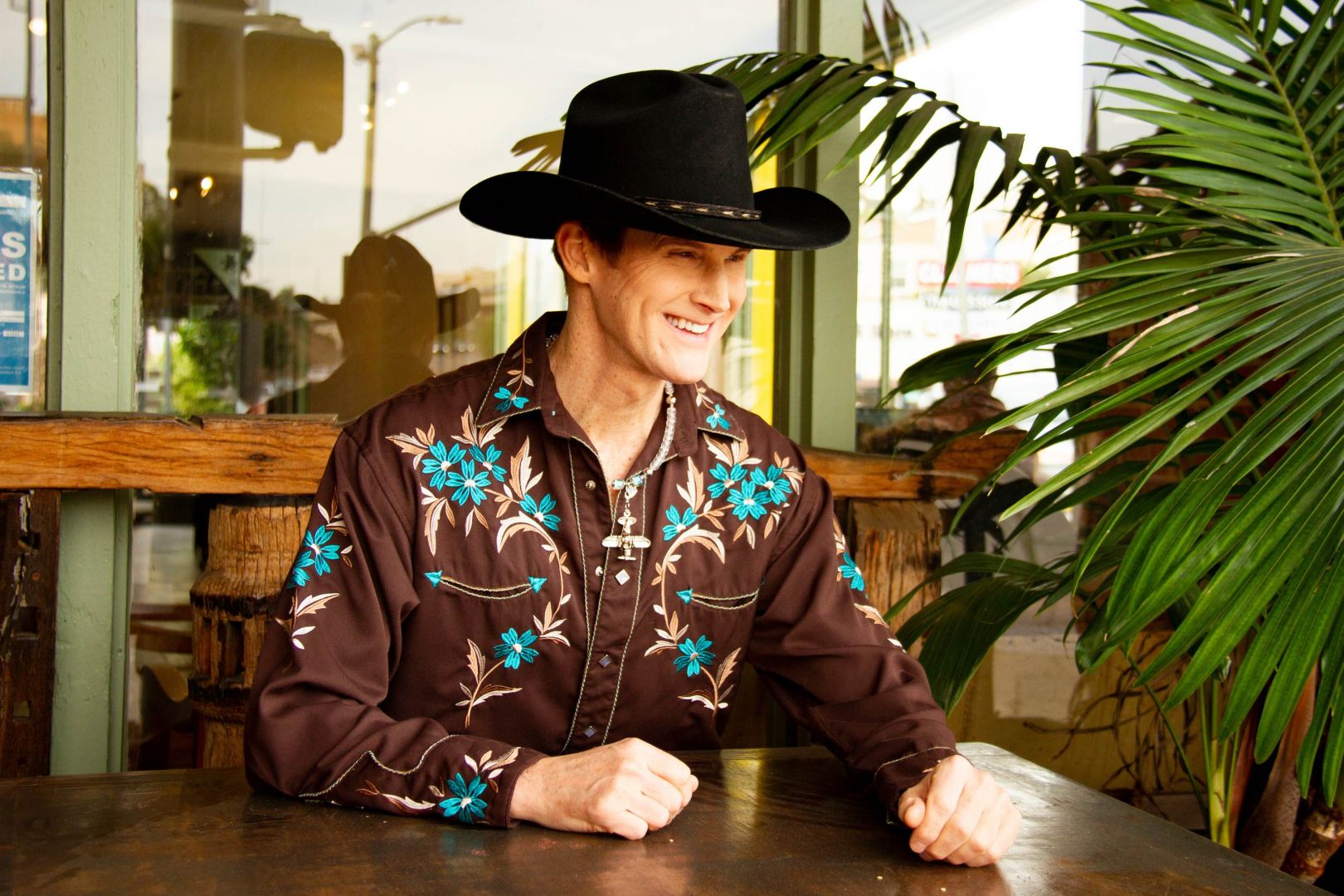 Alright, so let’s move onto what keeps you busy professionally?
I think coming from the South and being around so many characters in my family and in my life gives me a very unique point of view. I draw from experiences I had and from people I meet. Someone from way back in my past may end up in a character I’m working on. I love attention to detail and odd, irrelevant things.

I am very proud of the first movie I did, “Gettysburg” because I was called in for another role and had to really step up and step out of my comfort zone to ask to read for the role I ended up getting. I learned that it doesn’t hurt to ask. That role also gave me confidence to know that I could do it. Some roles you get, some roles you’re right for and some you aren’t. That’s just how it works. Is it easy? No. I don’t think it is easy because so many people want it and are talented and often so many people are asked to audition. It has to be the right fit and some times you don’t even get the chance.

I’ve been very lucky, I know that. I’ve gotten to do some really wonderful projects and I know there will be more. In a lot of ways I feel like I’m just starting out. I’m still very excited about acting, singing and writing. I’d do it whether I got paid or not, but it sure is nice to get paid.

I’m proudest of content I’ve created, my web series “Gaybors”, my new web series “Twisted Brother” that I’m currently shooting and I was recently honored with a “Best American Actor” award from the “Cannes Film Awards” for a short I wrote called “Hank & Holly Meow.” I also have new music and two new music videos that are being released. If anyone wants to check it out, everything is available on my YouTube channel. 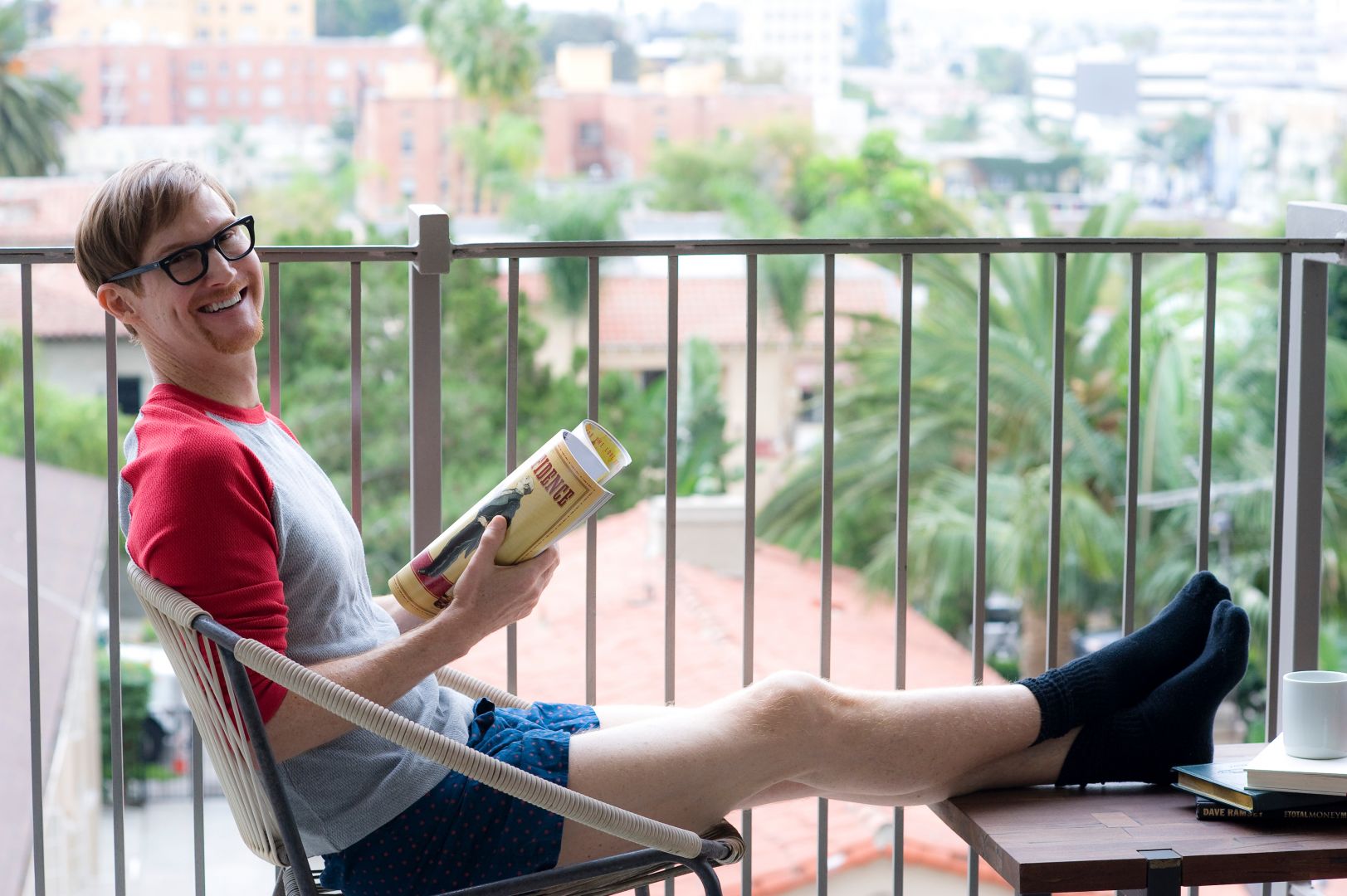 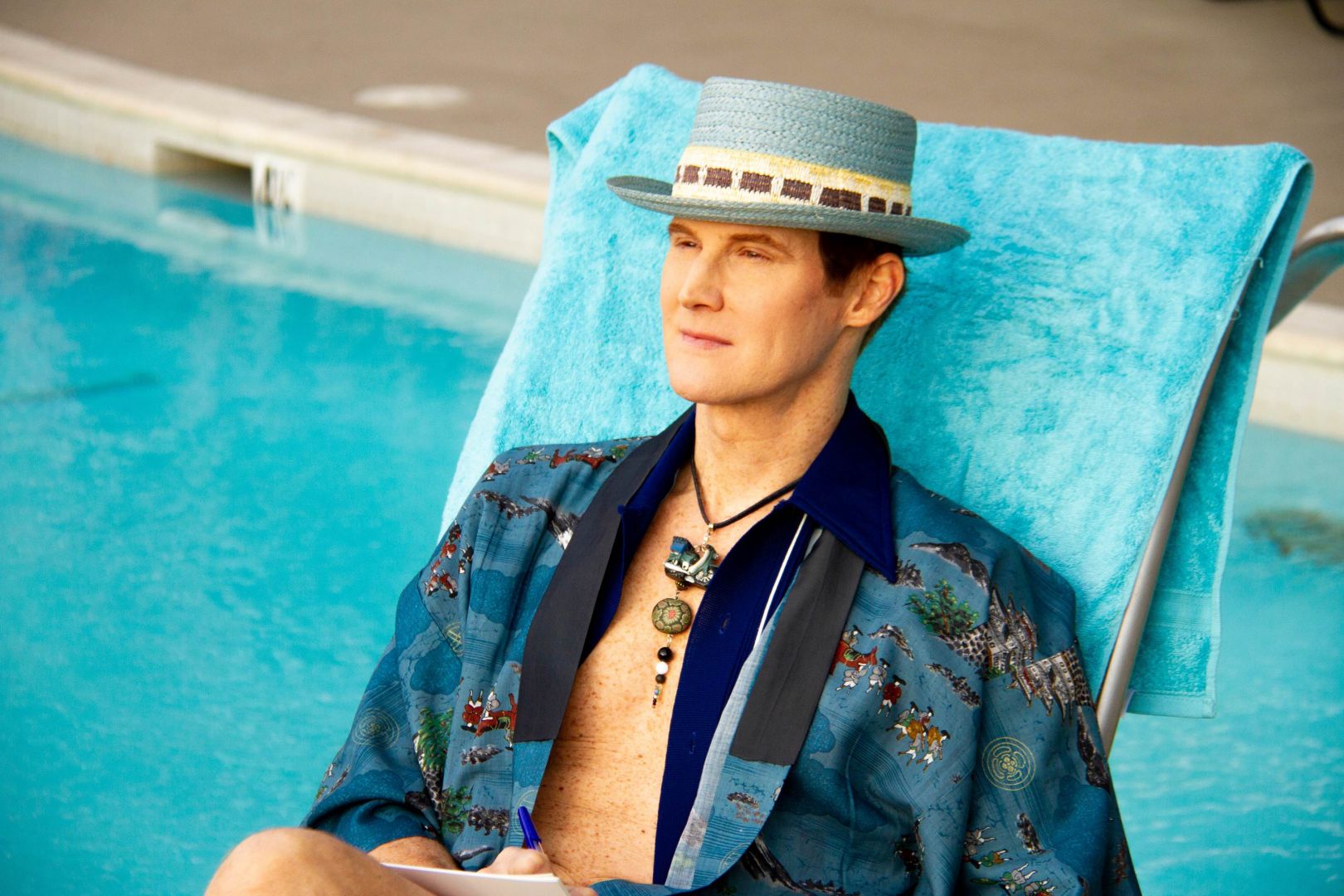 If you had a friend visiting you, what are some of the local spots you’d want to take them around to?
I’d take my friend to Griffith Observatory at night and then to Palermo for Italian…lol, I know it’s cheesy, but that’s why I like it. Then the Dresden since we are in the area.

Another night I would see what’s playing at the Pantages ahead of time and probably get tickets for a show, or maybe a show at the Ahmanson.

I’d want to show them the Frank Lloyd Wright homes, maybe take a historic tour of downtown, check out The Broad, which I haven’t been too yet, so that ones for me, and find a cool place downtown for dinner.

We’d hang out in Hollywood, go to the Hollywood Bowl to see Dolly Parton, fingers crossed, and walk around Los Feliz.

They’d probably want to take a bus tour, so I’ll let them do that by themselves ..haha, and I bet we’d end up at Disneyland at some point, which I have no problem with.

Other than that we’d hang out on my balcony overlooking Hollywood, I’d cook and we’d sit around talking a lot. I’d introduce them to some of my awesome friends, who I call family. Oh, and we’d get tattoos. 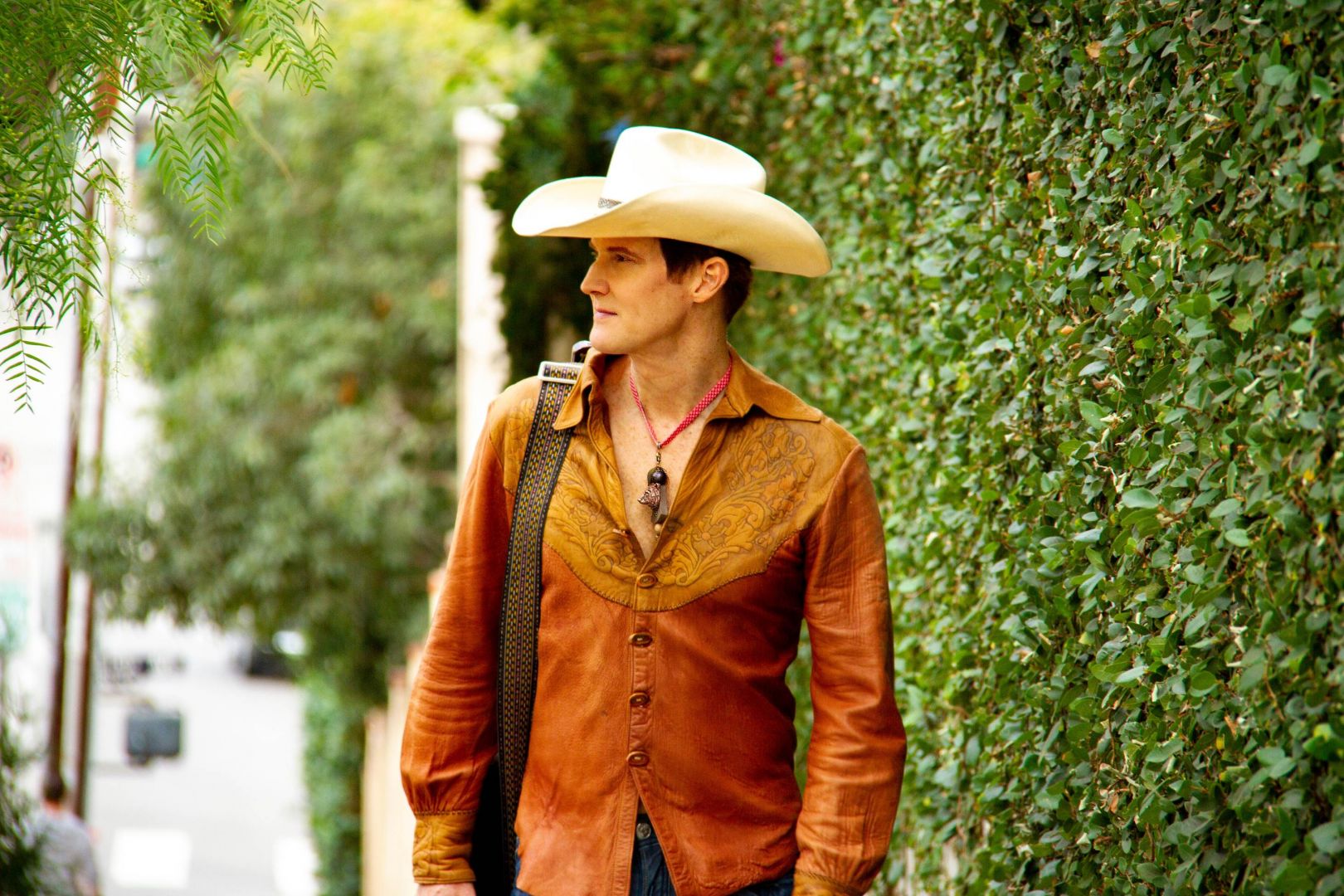 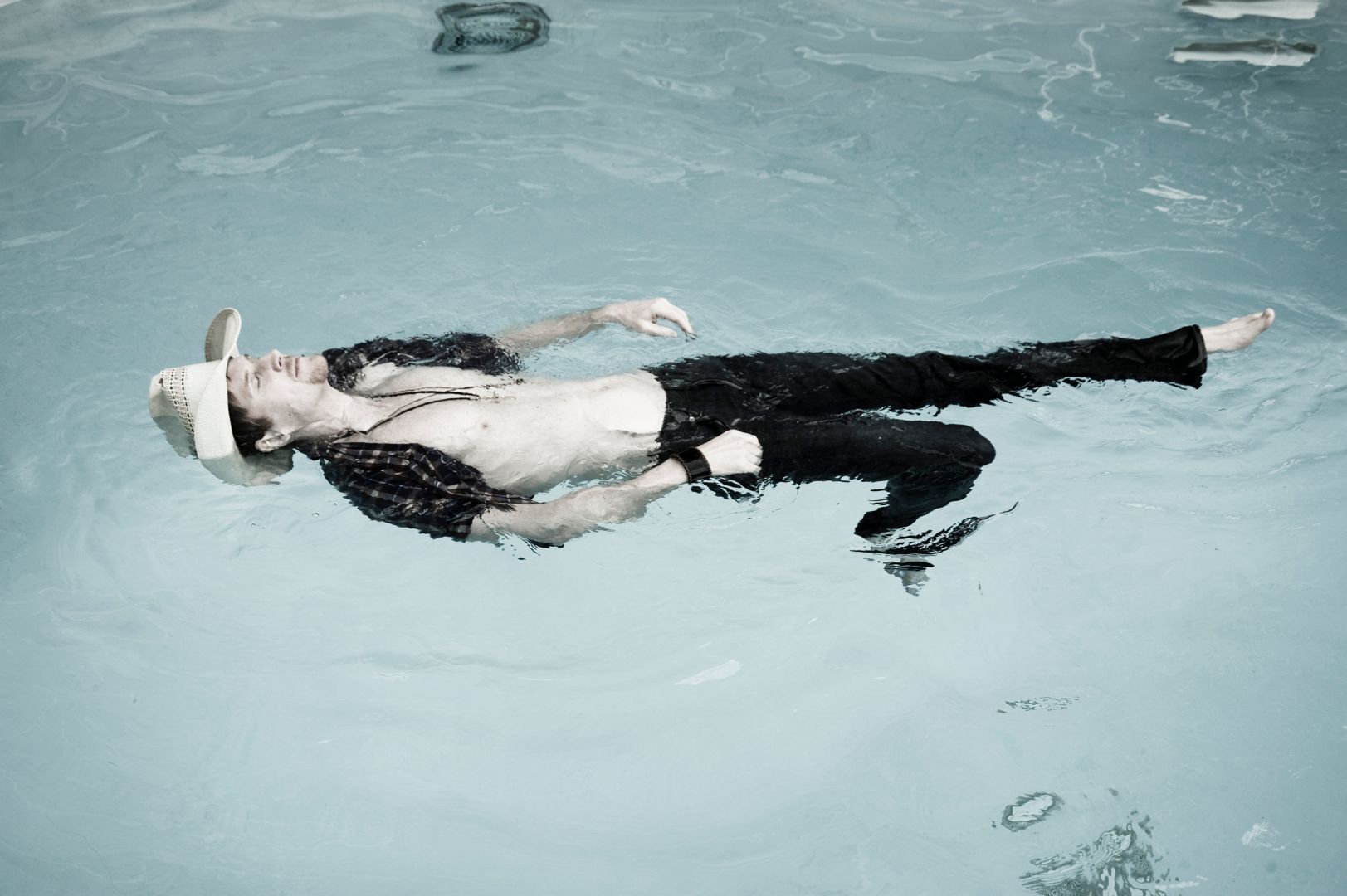 Who else deserves some credit and recognition?
Wow! There are so many people that inspire me and I’ve never met a Super Soul Sunday that I didn’t love. I recently watched the documentaries on The Go Gos and Duran, Duran. Talk about inspiration!

The casting director Joy Todd was a huge supporter of mine early on. I met her in New York when I was studying acting. She moved to LA and we stayed in contact and she ended up casting me in three feature films. I can’t tell you how much I loved this lady. She has passed on, but she taught me the importance of having a positive outlook and sticking to it in show business. It comes, you just have to keep working at it and stay in the game. You can’t just dabble, you gotta do the work.

I am encouraged daily by my amazing friends, some are in the business and some aren’t, and by the love of my life. 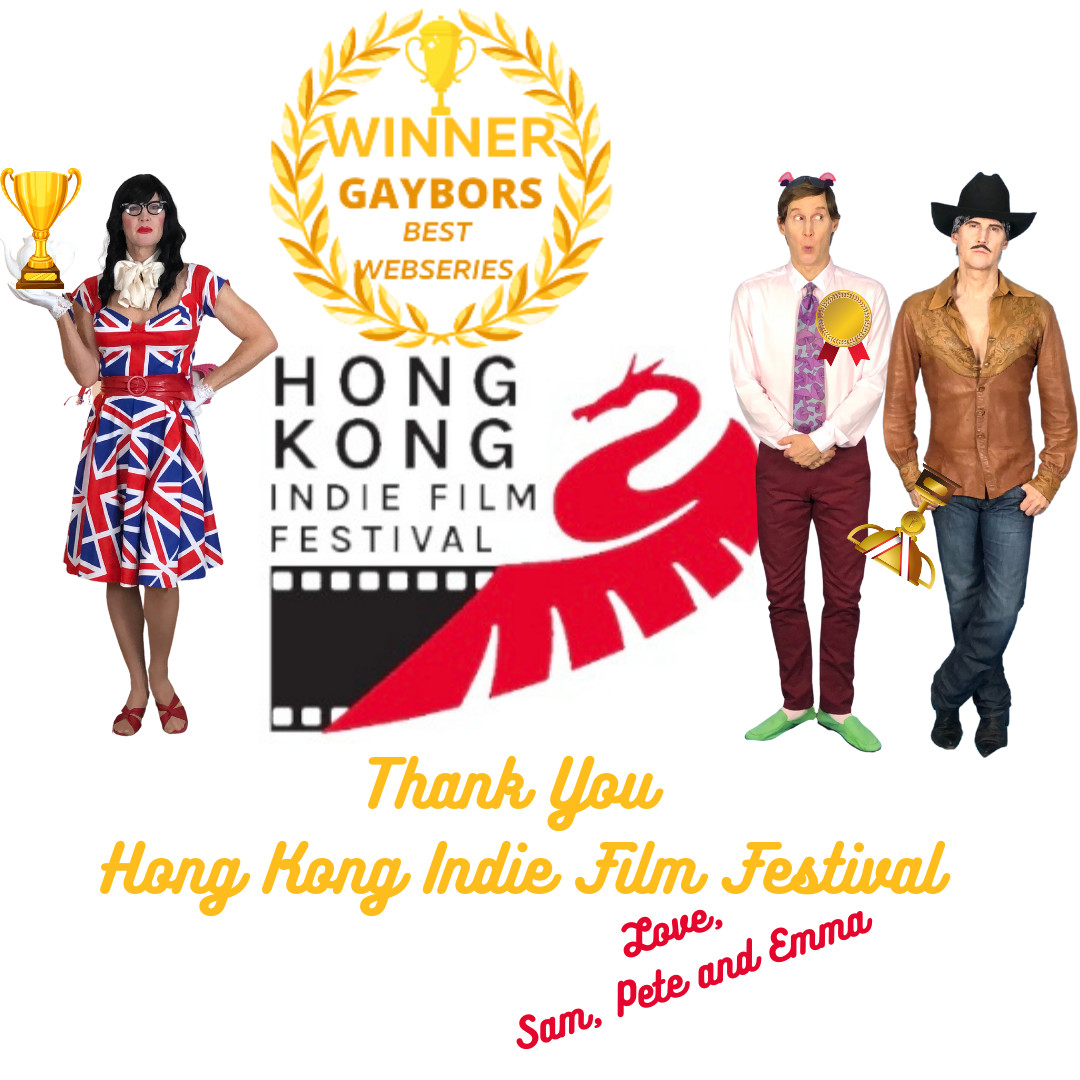