We had the good fortune of connecting with Tyler Strickland and we’ve shared our conversation below.

Hi Tyler, what do you attribute your success to?
Staying true to my sound has always been a major focus for me. Early on in my career I noticed that I did things a little different than others, and I just continued to do so because people reacted positively to it and it just felt right. There’s always the pressure to change your approach to the way you create, but as the years went on I realized it was far more valuable to keep being me. That led me down a road to meet a handful of filmmakers and clients who have done the same with their careers and we’ve grown together. The goal for me has always been to work with a key group of people over and over, and I think by really defining my sound and style it has allowed me to get to that place where my clients know they can trust me to be me. Once clients know you can get the job done, then usually they will give you a chance to push boundaries and even fail. This is when I’ve written my best work. 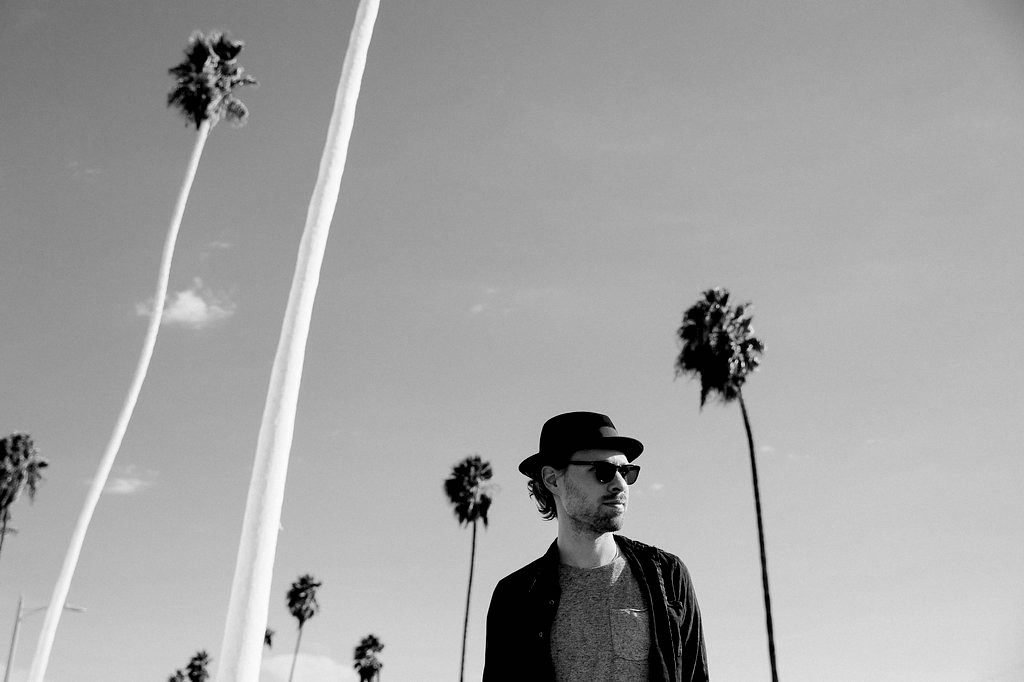 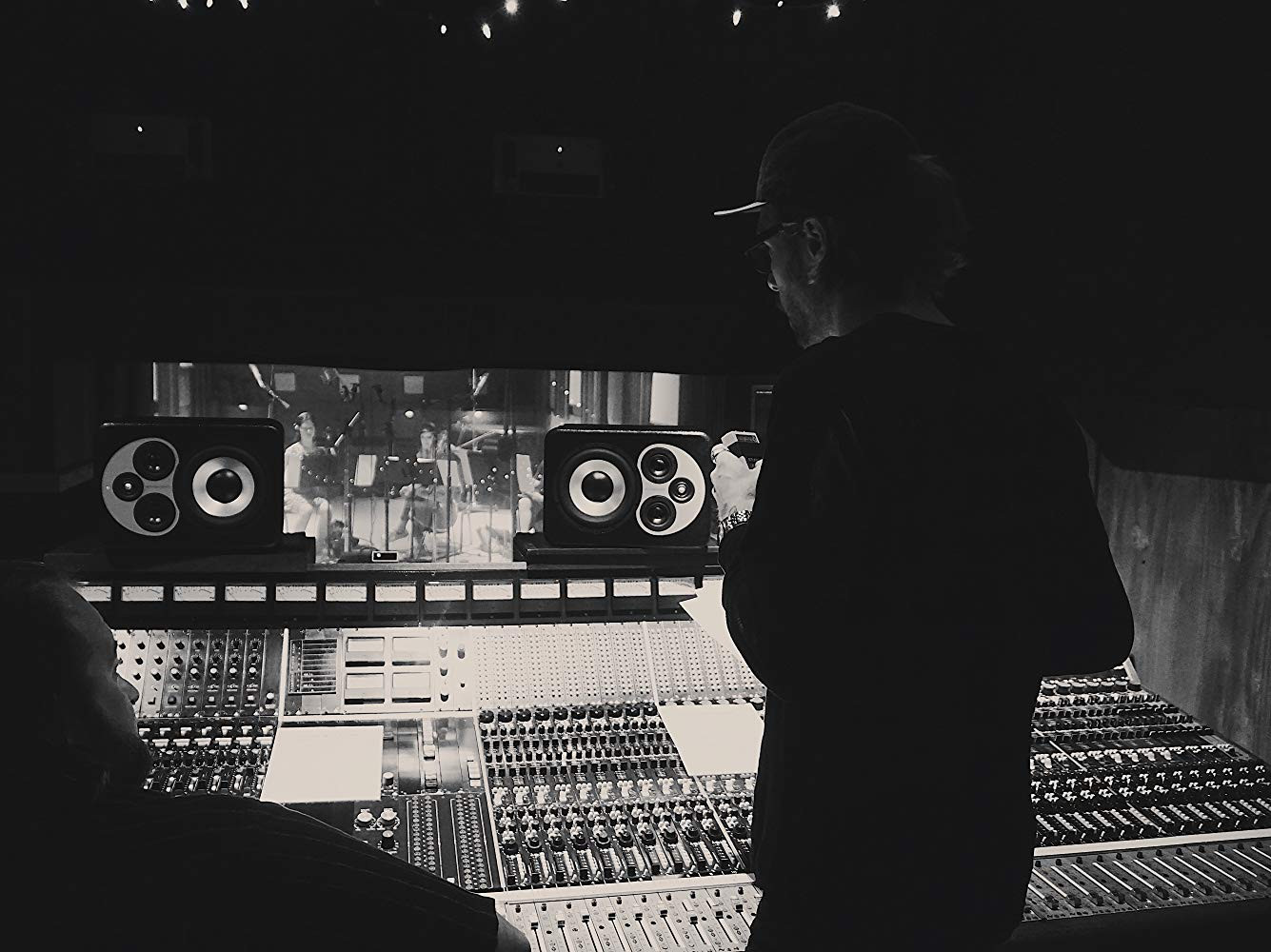 Let’s talk shop? Tell us more about your career, what can you share with our community?
Today I compose music for film and television, but I certainly didn’t get here as traditionally as most. When I was 12 I started my first band. We were terrible, but I fell in love at a young age with the idea of playing music with my friends. When it came time to apply for colleges, I decided touring around the world in a band would be more fun and I’m not totally sure I was wrong about that. Although, I was always hyper aware that there was no back up option, no “plan B”. So I started putting a lot of energy into my relationships with the people I met along the way from all walks of life. After a few years on the road I went home for a fresh start. This was probably the most uncertain moment of my life. I gave up a steady gig; I was jobless, no plan. Though at the same time, I felt like I had such a better understanding of how the real world works than the alternate universe college student version of myself would have had. I began producing some songs with artists like Jon Foreman of Switchfoot and others, but ultimately I was always a huge fan of film music and really wanted to get into that side of music. This part wasn’t easy, but luckily I met a few filmmakers while on tour, and I began scoring commercials and films for them. I moved to LA in 2013 and was introduced to director Banker White. I scored his film, “The Genius of Marian” which premiered at the Tribeca Film Festival in 2013. The film was very well received and that opened up a huge door for me in scoring documentary films, so I ran with it. Since then I think I have over 50 docs for Netflix, HBO, Showtime and others, and they’re a real passion of mine. I love that my music plays a big role in real stories that make a real change in the world. Be sure to check out my new show on Peacock, “John Wayne Gacy: Devil In Disguise”, and the soundtrack album is out now. I also scored an amazing film called “Changing The Game” that premieres on Hulu June 1st!

Let’s say your best friend was visiting the area and you wanted to show them the best time ever. Where would you take them? Give us a little itinerary – say it was a week long trip, where would you eat, drink, visit, hang out, etc.
Being that I spend so much time in the studio, any chance I get I’m usually outside, hiking – which LA is especially great for. So definitely a lot of hiking out in Malibu or a day trip to Joshua Tree. I’m also a big climber – the local spot would be Stoney Point in Chatsworth for sure. A favorite dinner/experience would be Malibu seafood and bring the pups! 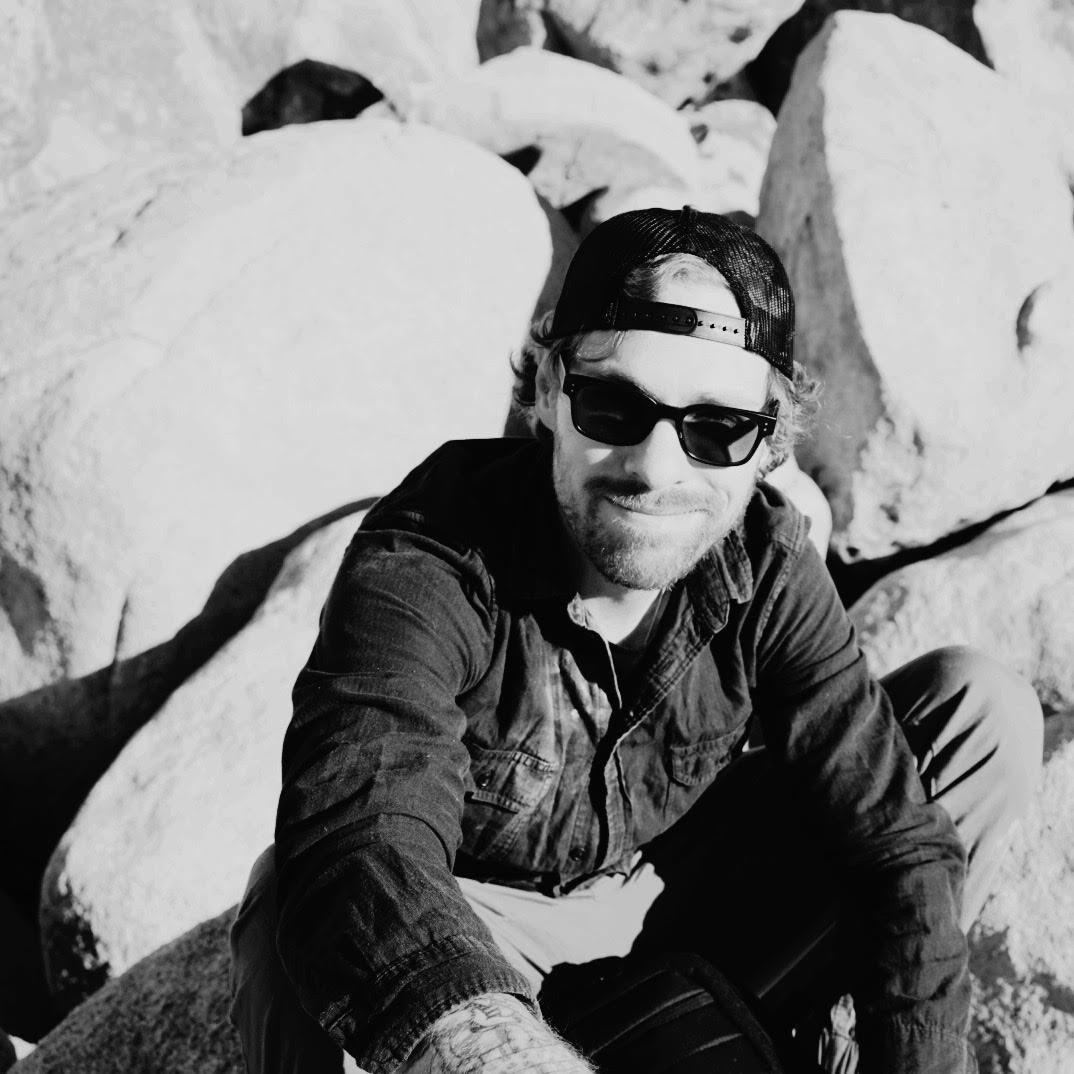 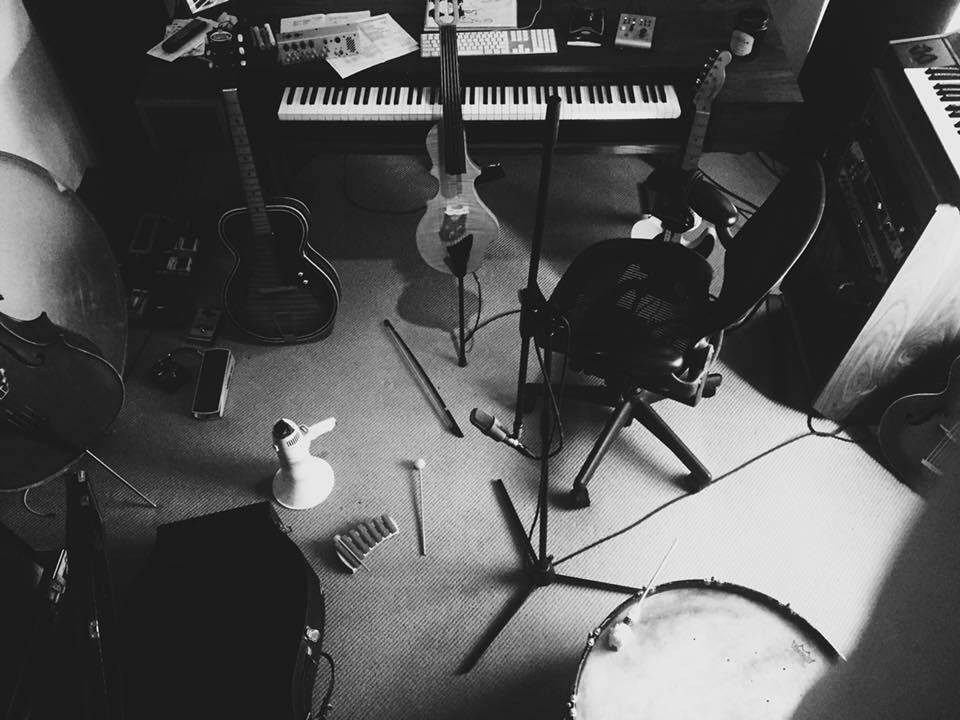 Who else deserves some credit and recognition?
My journey has been a long one with countless people I owe endlessly, but if I go back to the very beginning and think about who really gave the 22 year old me the confidence to try this thing out, it would be my pal Gary Rizzo. In 2013, I had a rare opportunity to mix my first film at George Lucas’ Skywalker Ranch, and Gary (who has won Oscars for mixing films like “Inception” and “Dunkirk” mixed our film). It was the first time I had ever worked with someone on that level and he really encouraged me to go for it. I moved to LA a few months later from the East coast and the rest is history. Thanks Gary!