We had the good fortune of connecting with Tyrone Montayre and we’ve shared our conversation below.

Hi Tyrone, we’d love to hear more about how you thought about starting your own business?
It was out of necessity to do so. I had purchased 330 acres of preservation zoned land from a tax auction. The big plan was to be a land steward performing forest restoration then educating our community about it’s importance. Starting the non profit organization was a crucial step in the grand scheme of things. 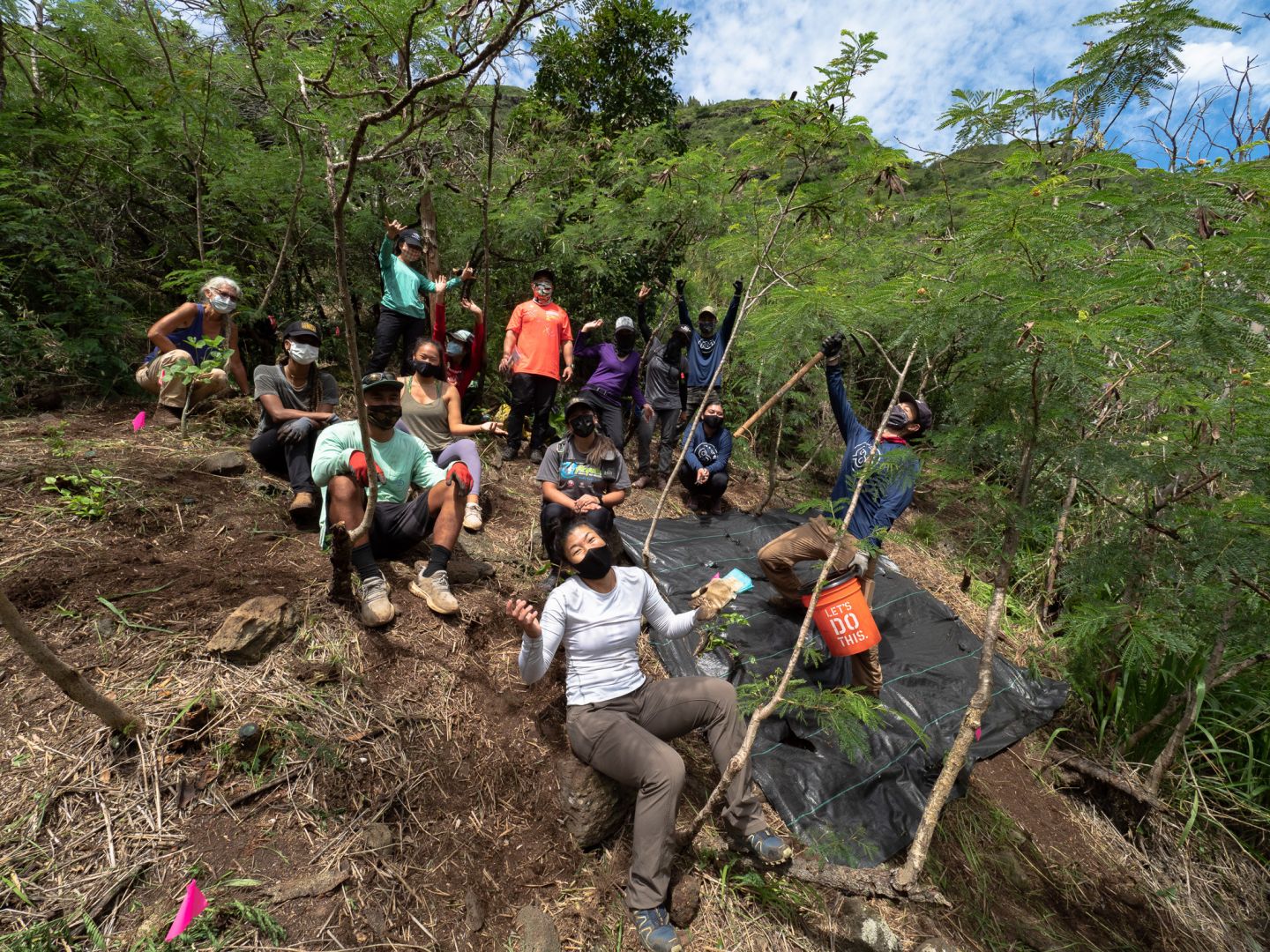 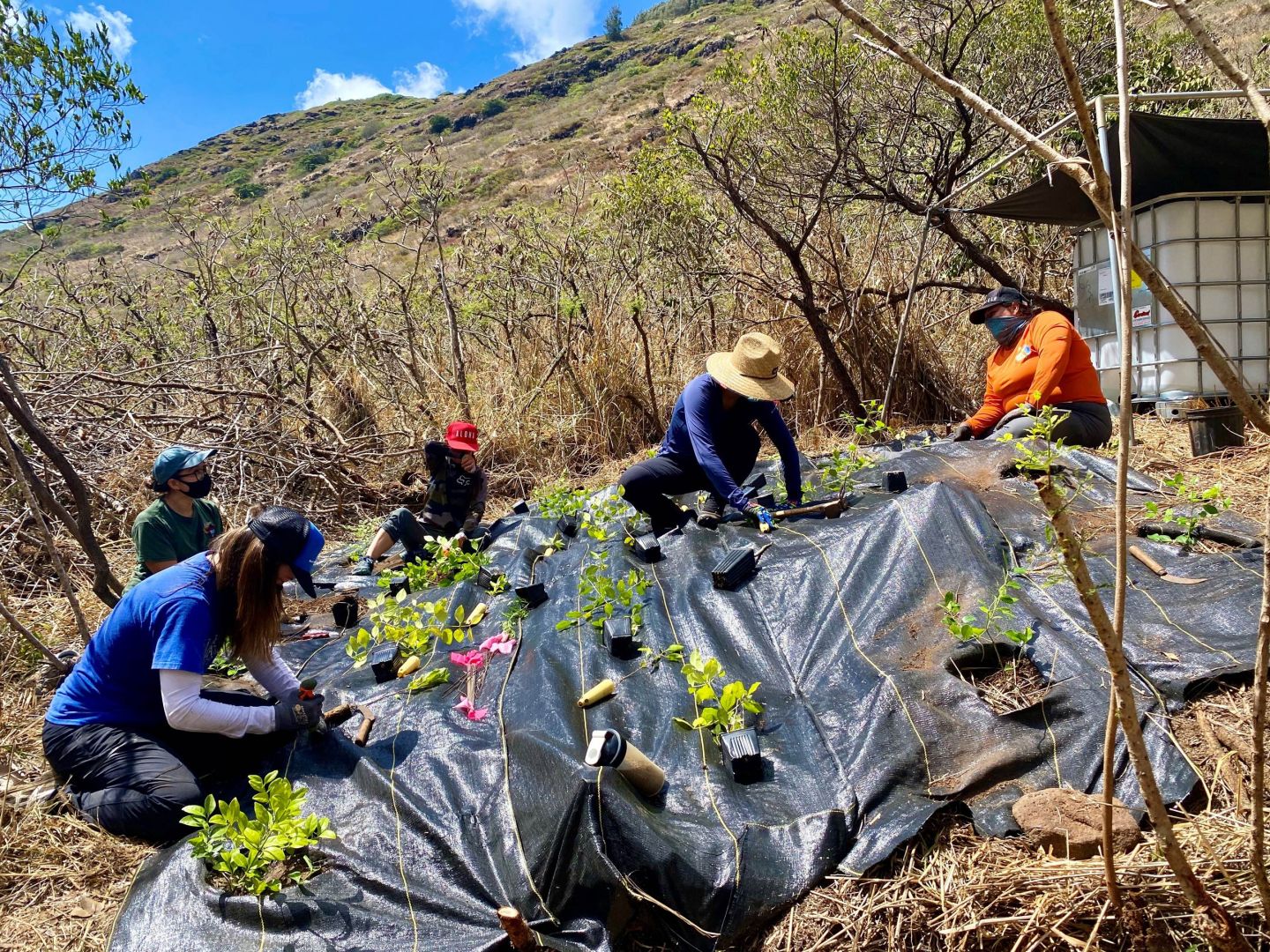 Alright, so for those in our community who might not be familiar with your business, can you tell us more?
I work as a auto technician full time at a local car dealership. I happened to park next to a home with a auction noitice on it. Out of curiousity I wrote down the info, researched & later attended. The following year, now knowing what to expect I took out a loan against my home to have some cash as it was cash only. I was hoping for a rental investment property, like a studio apt. but all over what i had brought. Then there was a large chunk of land that nobody bid on. Whispers of you cant build on it was heard, or its land locked. I debated but passed as nobody else bid on it too, then regretted it. At the end someone asked to put it back up and I had a second chance and took it & won.
I was honestly not sure what to do with it, and started to reach out to agencies and organizations that dealt w/ large conservation parcels hoping they would want to take it off my hands to steward it.
Nobody would touch it due to liability concerns as parts of it was above peoples homes. I got some advice from other oraganizations, & volunteered a bunch.
Realizing there was not enough conservation minded landowners I took it upon myself to risk that liability and start my own 501c3 in 2019. Learning how to write my own bylaws, knowing nothing of conservation going to workshops, hiking with botanists, botanical surveys, bulding my first website, designing a logo, shirts, using excel for the first time, walking the neighborhood speaking with the residents asking for their support. Using my urban influence and perspective from outside of the conservation spectrum, I incorporate into my marketing and branding of the company, If I had to guess, 80% of the population are not into conservation or are aware of the Earth’s current health. I was part of this 80%. How do we make people aware about this in a dynamic way? Urban style printed tees, creating events instead of workdays, giving people a sense of accomplishment at the end of all this on the socials. My passion about our mission and the challenges behind it keeps me excited to keep on going. 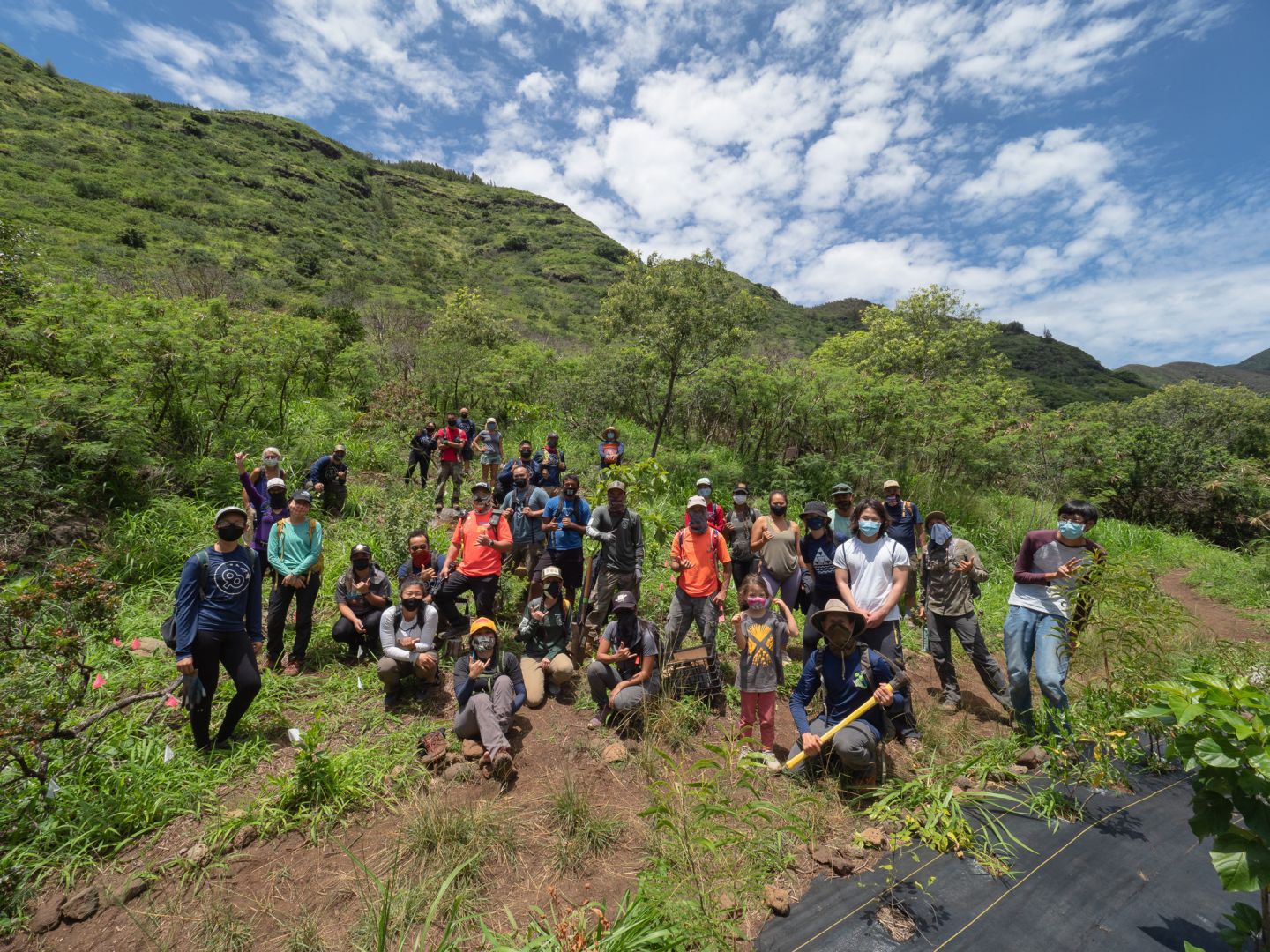 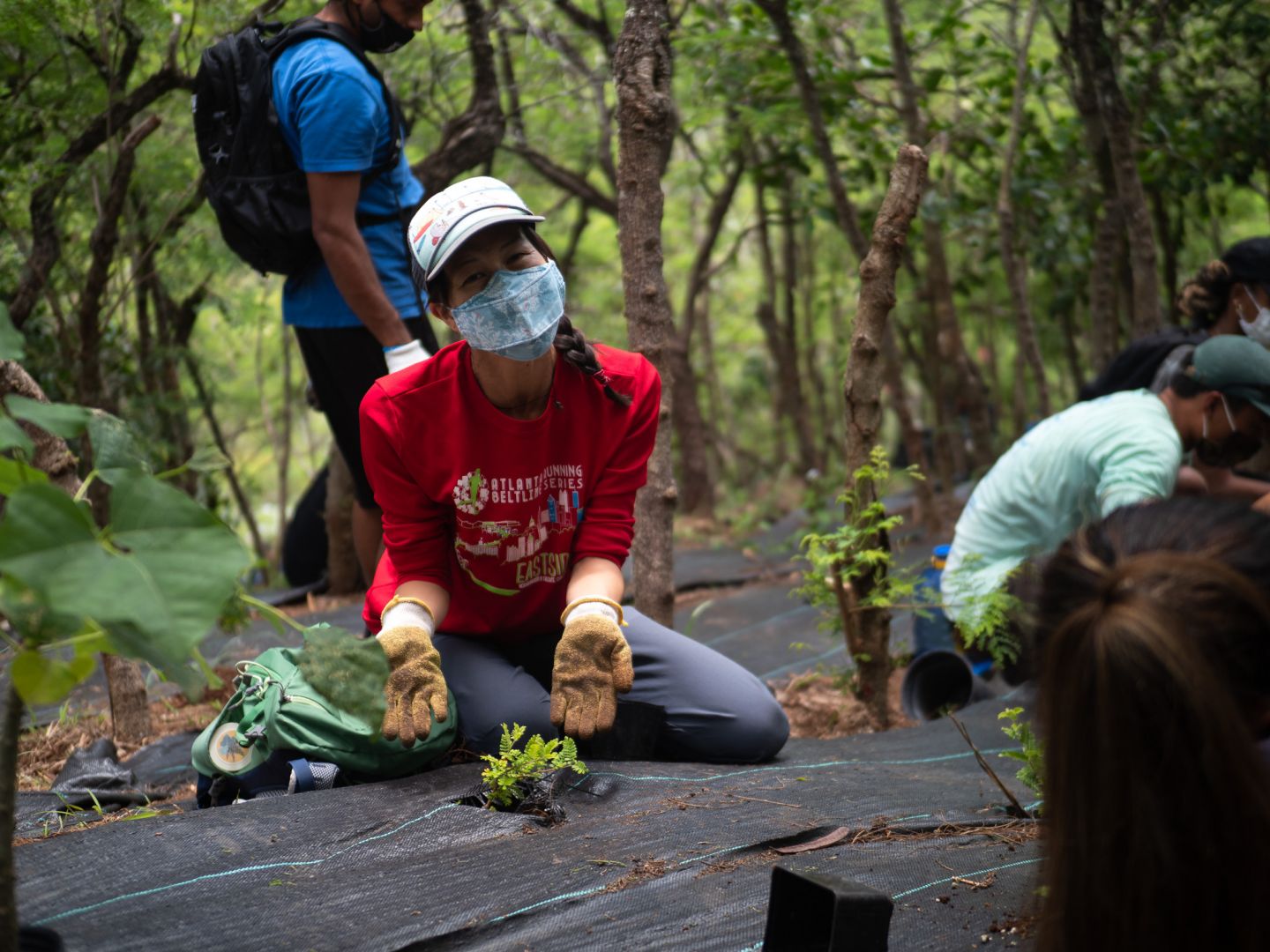 Any places to eat or things to do that you can share with our readers? If they have a friend visiting town, what are some spots they could take them to?
Living in Hawa’i its a melting pot for everything, food, culture, lifestyle. Hidden hikes around the island, beaches, Waiola shave ice, Leonards malasadas, Liliha Bakery coco puffs, Cream pot french breakfast, gastropubs Chez kenzo, sushi izakaya Imanas Tei , night diving, camping, speakeasies, breweries, Aloha Beer, Beer Lab 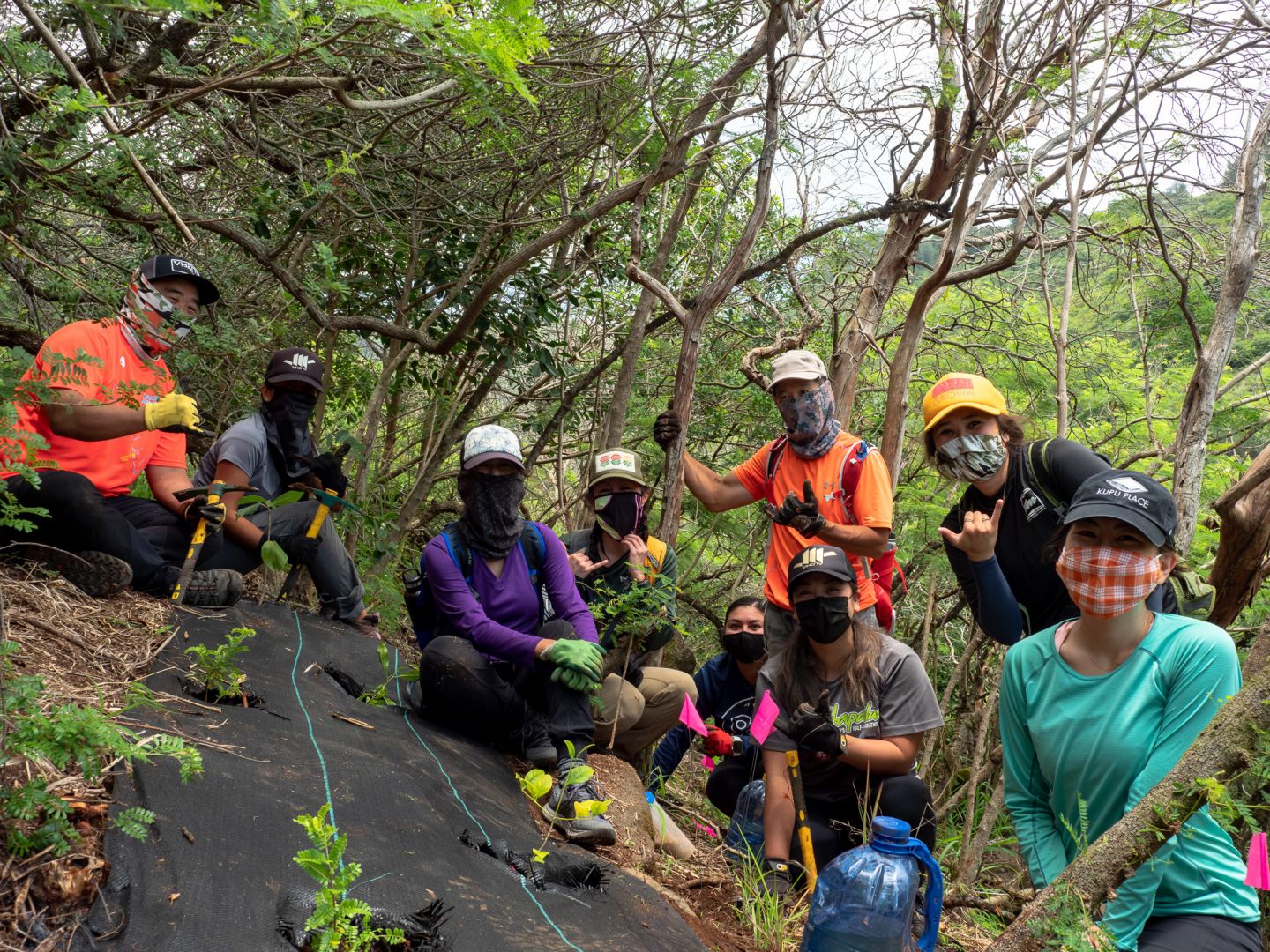 Shoutout is all about shouting out others who you feel deserve additional recognition and exposure. Who would you like to shoutout?
Malama Maunalua, a organization that has helped us from the very beginning and has never asked for anything in return. 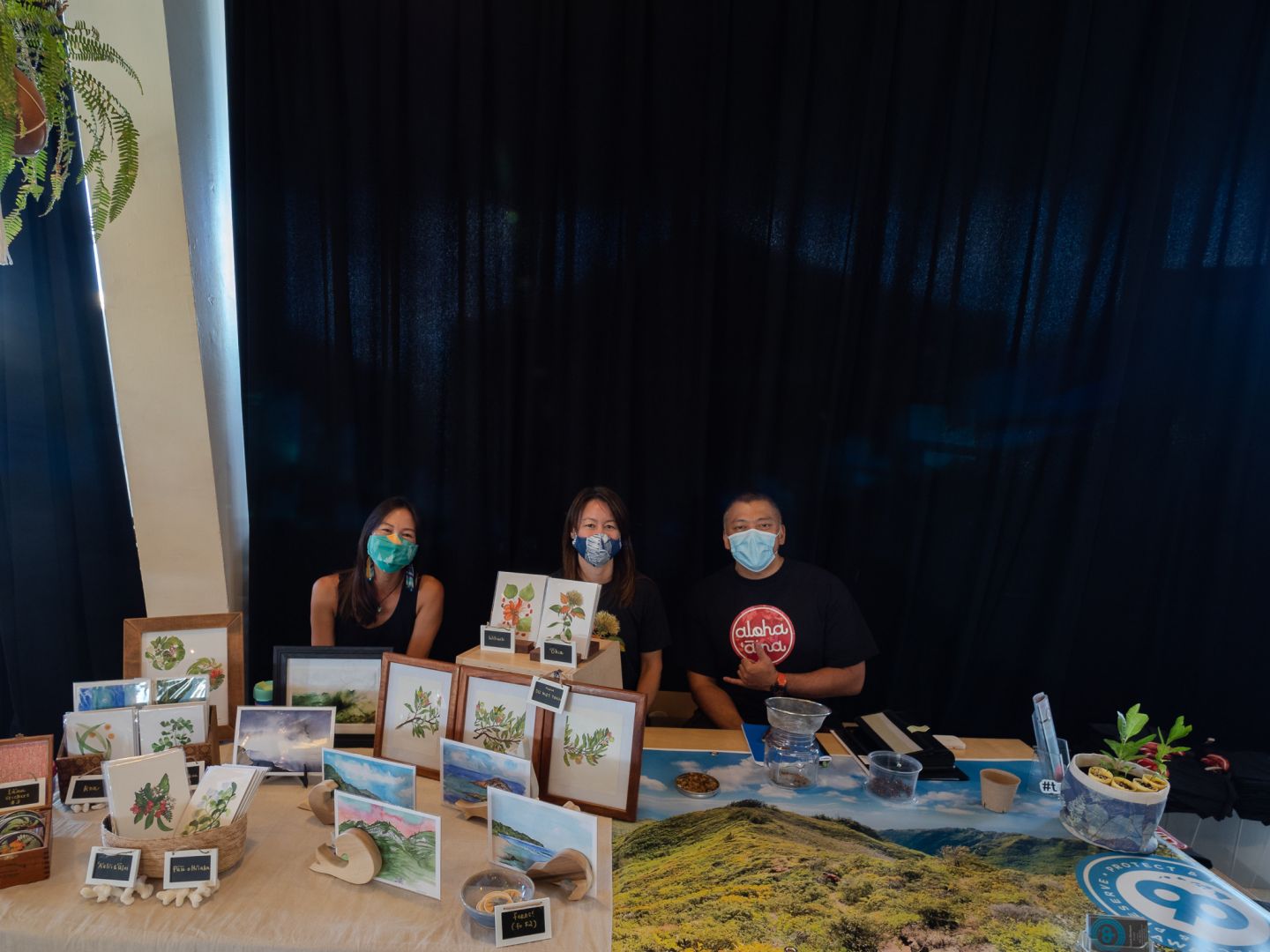