We had the good fortune of connecting with Walter Michael Bost and we’ve shared our conversation below.

Hi Walter Michael, can you walk us through the thought-process of starting your business?
I wanted to have a production company ever since I discovered filmmaking in college. I knew I wanted to be able to make films and projects that were personal and important to me – to say the things that I wanted to say – and the only way to really do that is to do it yourself. I come from a strong independent filmmaking background, and that still lives within me today. Having your own business gives you total control; I did not want to be told what I could or could not do. If you can get the money, and you’re the boss, there really are no limits. You find a way. Having your own business also gives you some credibility and stature, and opens up more doors that helps you do what YOU want to do. In addition, I think it improves your work, because you know it’s “official” and really represents you. It’s your brand. You are representing who you are as an artist. 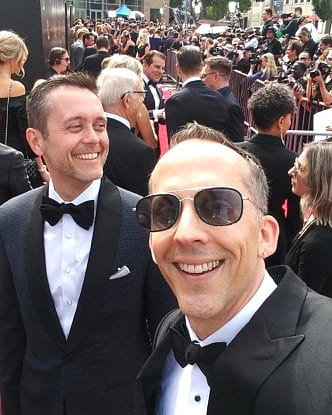 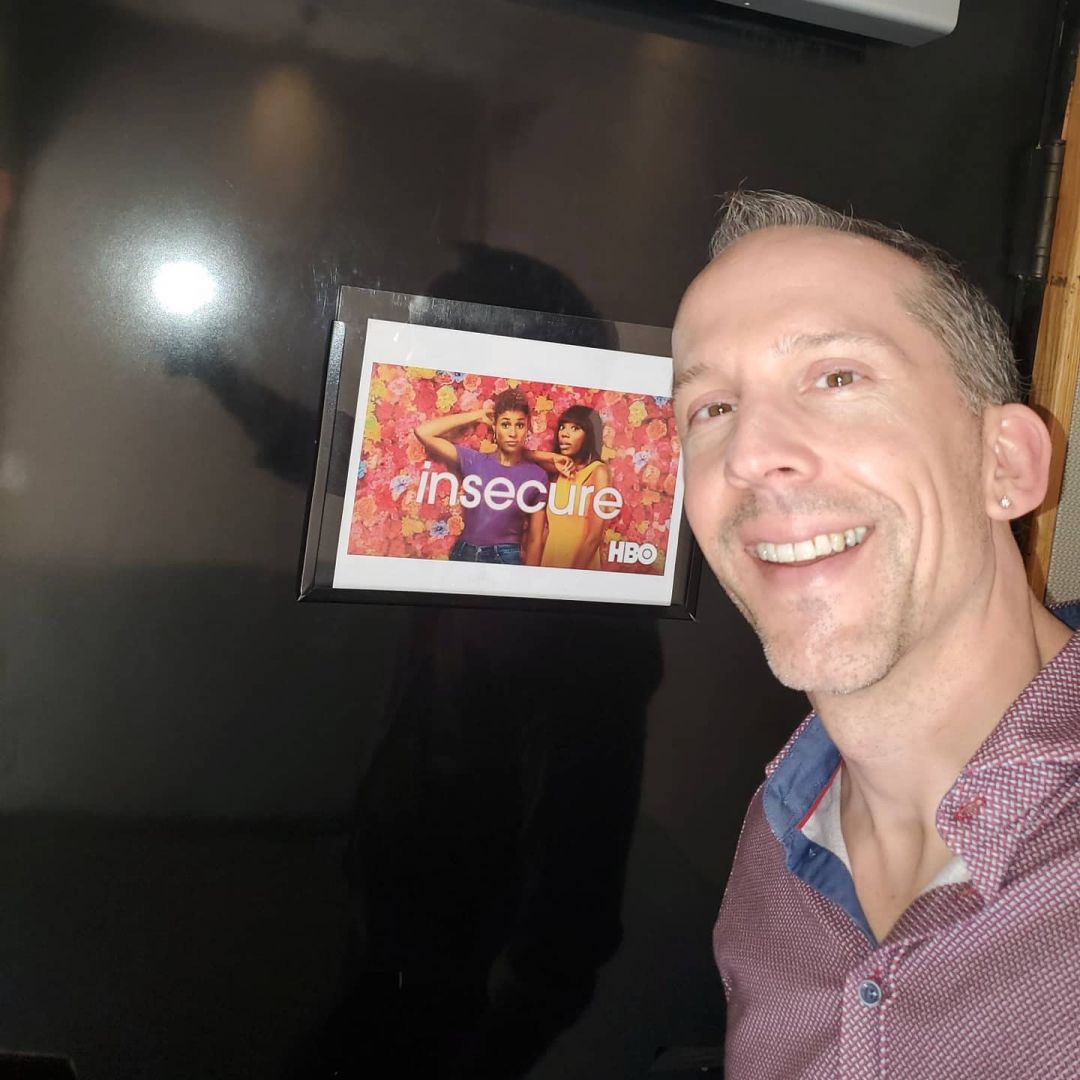 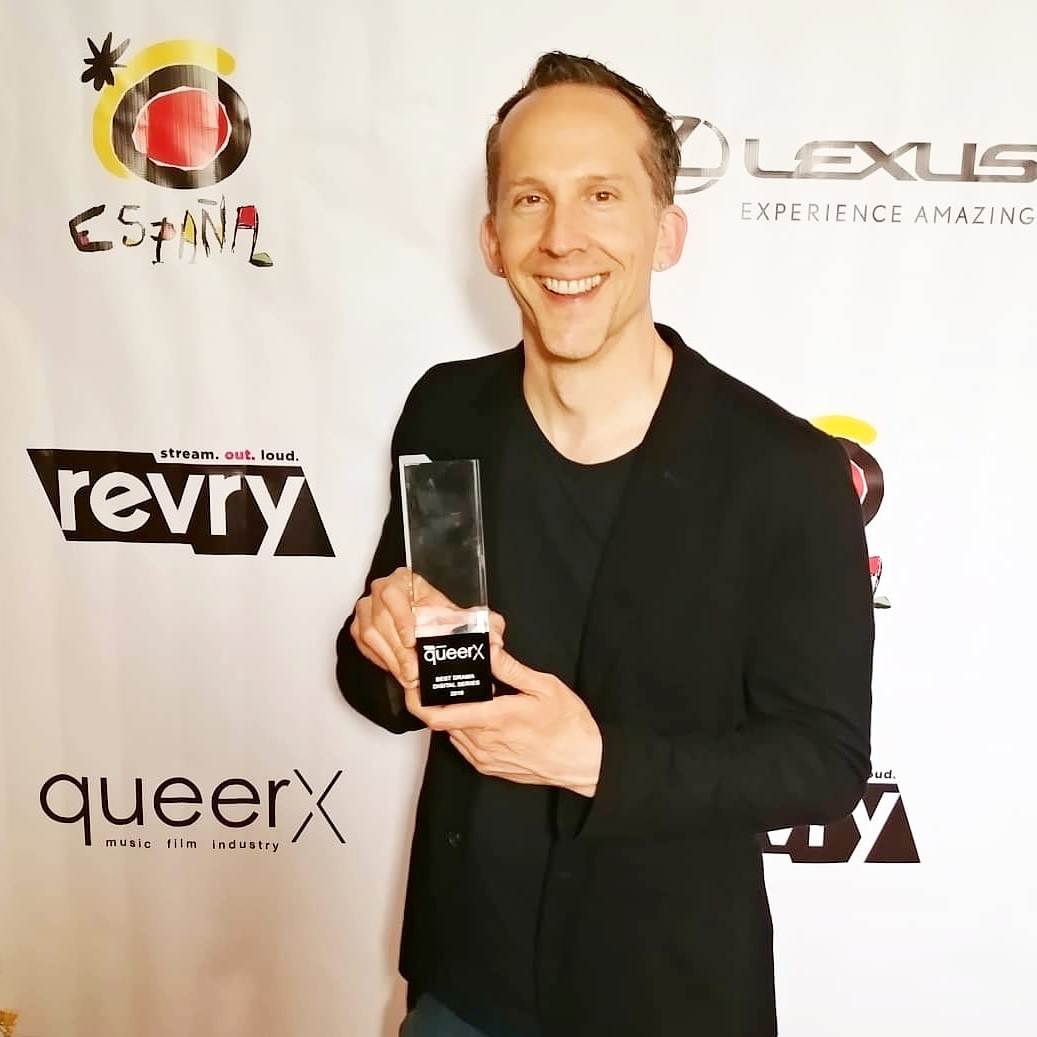 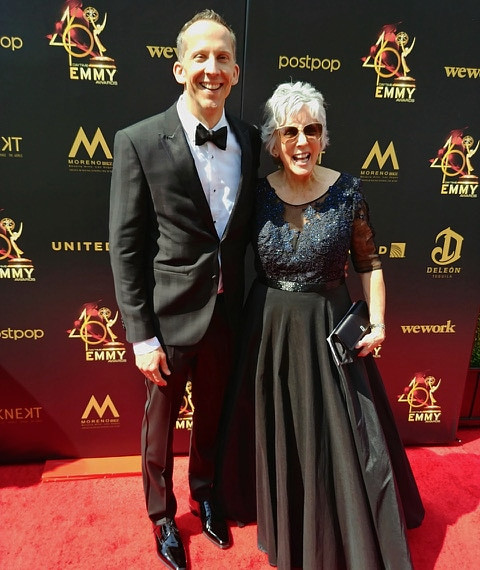 Can you open up a bit about your work and career? We’re big fans and we’d love for our community to learn more about your work.
My career is a bit unusual – I split my time between working as a Supervising Sound Editor in film and television and as also as a Filmmaker (writer/director/producer) doing my own projects and working on others’ as well. I have also done a bit of acting, and just about every job in production on the way to where I am now.

I moved out to Los Angeles in 1996 from North Carolina, having made a feature film after college. Shortly after arriving, I started working for a post production sound company which led to joining the Editors Guild. A supervising sound editor for the company soon became my mentor, and he trained me to do what he did. The first show I worked on was actually the first season of “Law and Order: SVU” – which is still running today! I’ve since worked steadily for different companies and studios and have been blessed to have had some wonderful experiences with incredibly talented people.

I’ve always loved filmmaking as well, and that led me to create Peggie Sue Productions. During the pandemic last year I wrote, produced and directed a short film called “Hope Still” that was told through dance and music. Motivated by what was going on in our country, I also created and shot/directed a documentary series about racism called “My Story: And How it Relates to You.”

I’ve been nominated for 2 Emmys; one for supervising sound editing and one for a digital series I co-created, co-wrote, produced and directed called “The New 30” and is about a group of gay men struggling with life in their 40’s. I’m most proud of that project, because it was born from personal experience then Kickstarter-funded into a 6 episode series that was well-received and has opened up a lot of doors. Plus, I got to fly my mother out from Georgia to L.A. to attend the Emmys ceremony with me – a very special experience that I’ll never forget.

My current projects include a 2nd season of “The New 30”, a horror film I wrote called “Goathead”, a new comedy series called “Jeff Goes Hollywood” and producing/directing a horror film a friend of mine is writing.

What I’ve learned living in L.A. and being a filmmaker is that you have to do it yourself. No one is going to hand you anything. If you believe in yourself, and your project, that is the fuel that will help you overcome anything. You’ll find a way to keep going and make it happen! I never thought a gay kid from North Carolina would ever work in Hollywood with “famous” people, let alone bring his mom to the Emmys someday for something that he created and made happen from pure hard work.

My journey has been tough and full of twists and turns. I’ve learned to trust the Universe, fight for what you want most, say it out loud, manifest it, keep your intent strong, and never give up.

If you had a friend visiting you, what are some of the local spots you’d want to take them around to?
Now that things are opening up, I’d definitely take them to different parts of L.A. – Hollywood, West Hollywood, Los Feliz, Silverlake, Santa Monica, Venice Beach… the musts! One of my favorite haunts with my bestie is Joey’s Cafe in Weho, so we’d definitely go there. We’d hit up some gay bars in Weho (if there are any left!) and go eat downtown somewhere on a rooftop. A visit to MILK in Silverlake for sure would be on the menu, and I’d take them to The Raven Spa for a killer thai massage. Maybe take a day or 2 and drive up to Santa Barbara. Of course we’d have to go do Runyan Canyon and Griffith Park. Catching a concert at the Hollywood Bowl (they are coming back!) is always a great experience for anyone visiting. 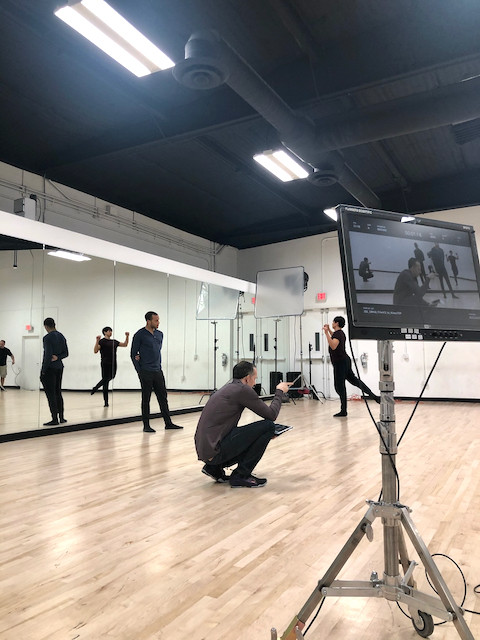 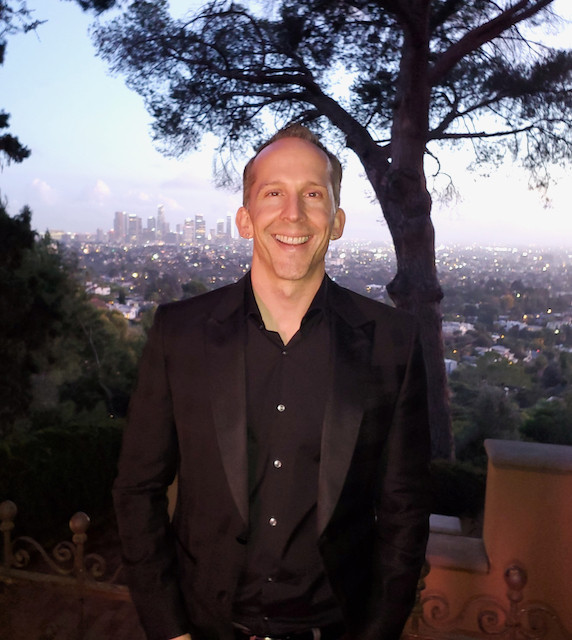 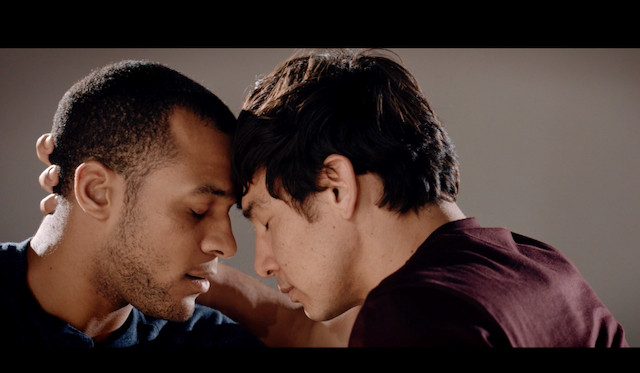 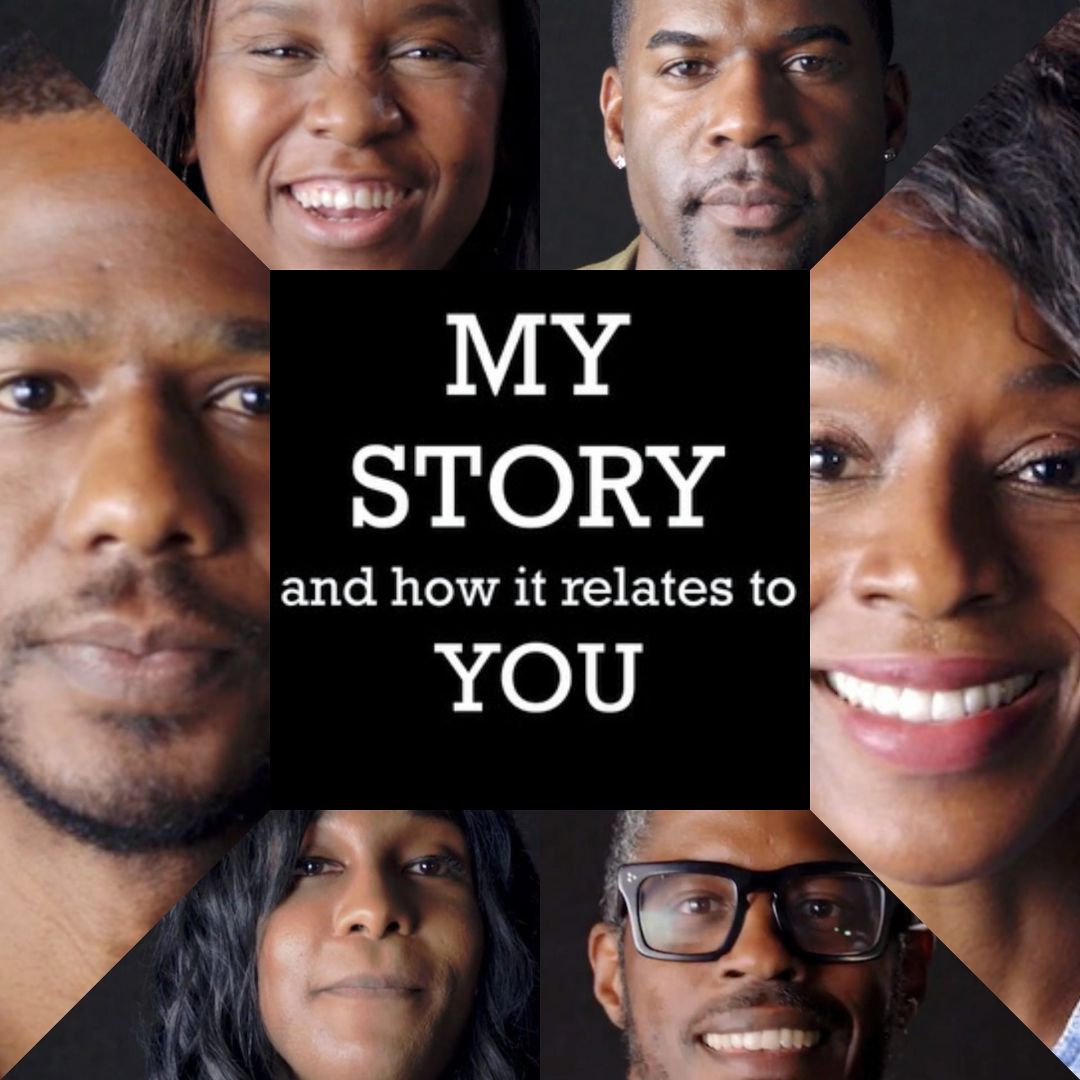 Shoutout is all about shouting out others who you feel deserve additional recognition and exposure. Who would you like to shoutout?
I’ll shoutout my Mom, #1 – she’s been behind me and supported me in anything and everything I do for all of my life. I’ll also shoutout my super talented friend and composer, David Frank Long, who has deserved a big break for a long time now. Lastly, I’ll shoutout filmmaker Robert Rodriguez and his book “Rebel Without a Crew.” That book made me realize you could really do anything as long as you’re determined, focused and go for it.