We had the good fortune of connecting with Will Buck and we’ve shared our conversation below.

Hi Will, how do you think about risk?
I wouldn’t be where I am today if I hadn’t taken any risks. I vowed very young that I would be a professional musician and there is almost no way of avoiding risk in that decision. I never wanted to look back on my life and say, “gee I’m sure glad I played it safe.” This has resulted in two things: 1) I’ve lived a very exciting and non traditional life and 2) I’ve paid for some serious mistakes. For me, number one outweighs number two and thankfully I’ve gotten a little wiser over the years so I’m grateful for this attitude overall. I’ve realized the difference between a calculated risk or “trust fall” as I like to call it and getting caught up in the thrill of risk taking. I’ve lived both sides of this coin and as you can probably guess one has given me faith in the universe and the other has gotten me in trouble. Either way I wouldn’t change a thing and I’m thankful for the life I get to live. 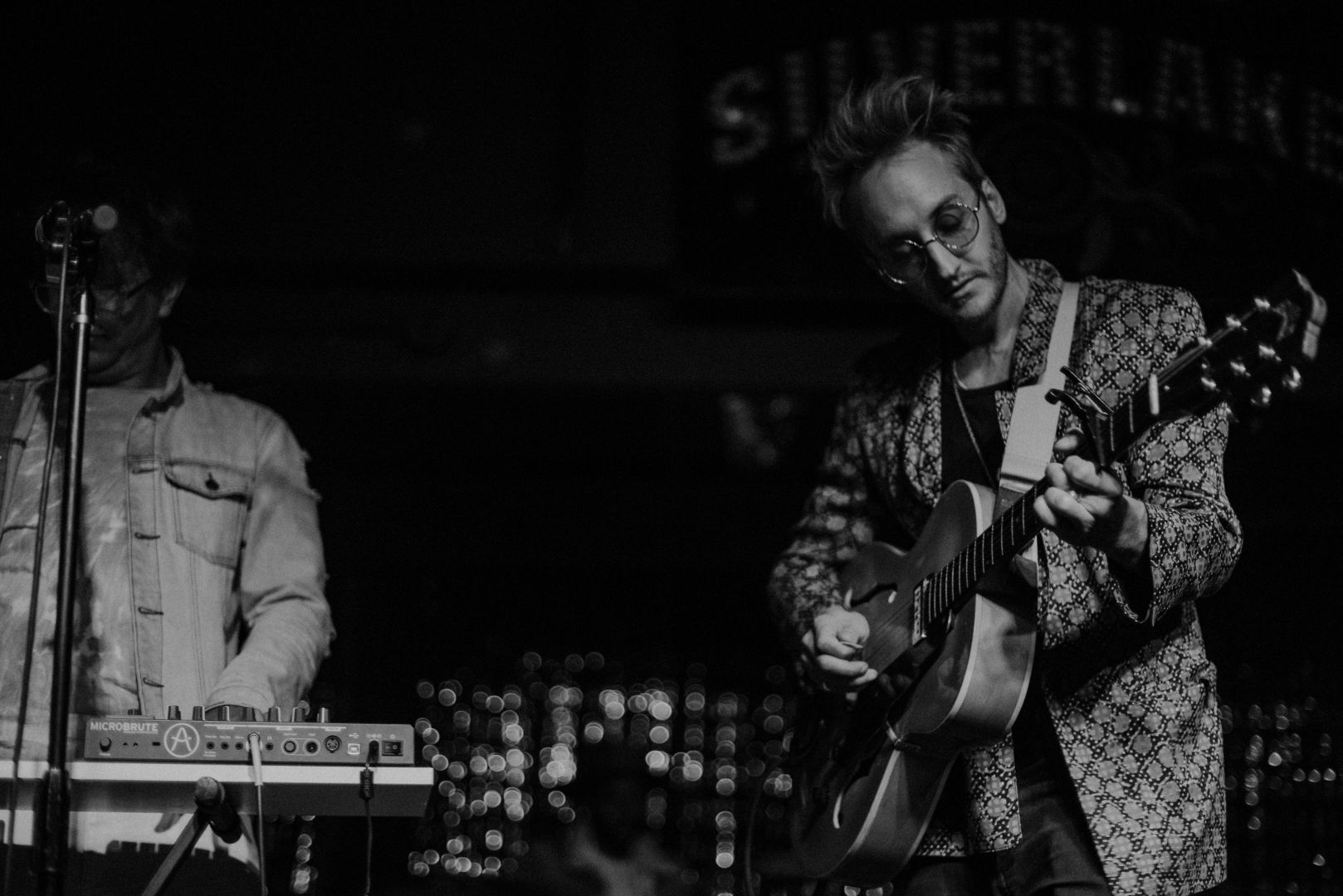 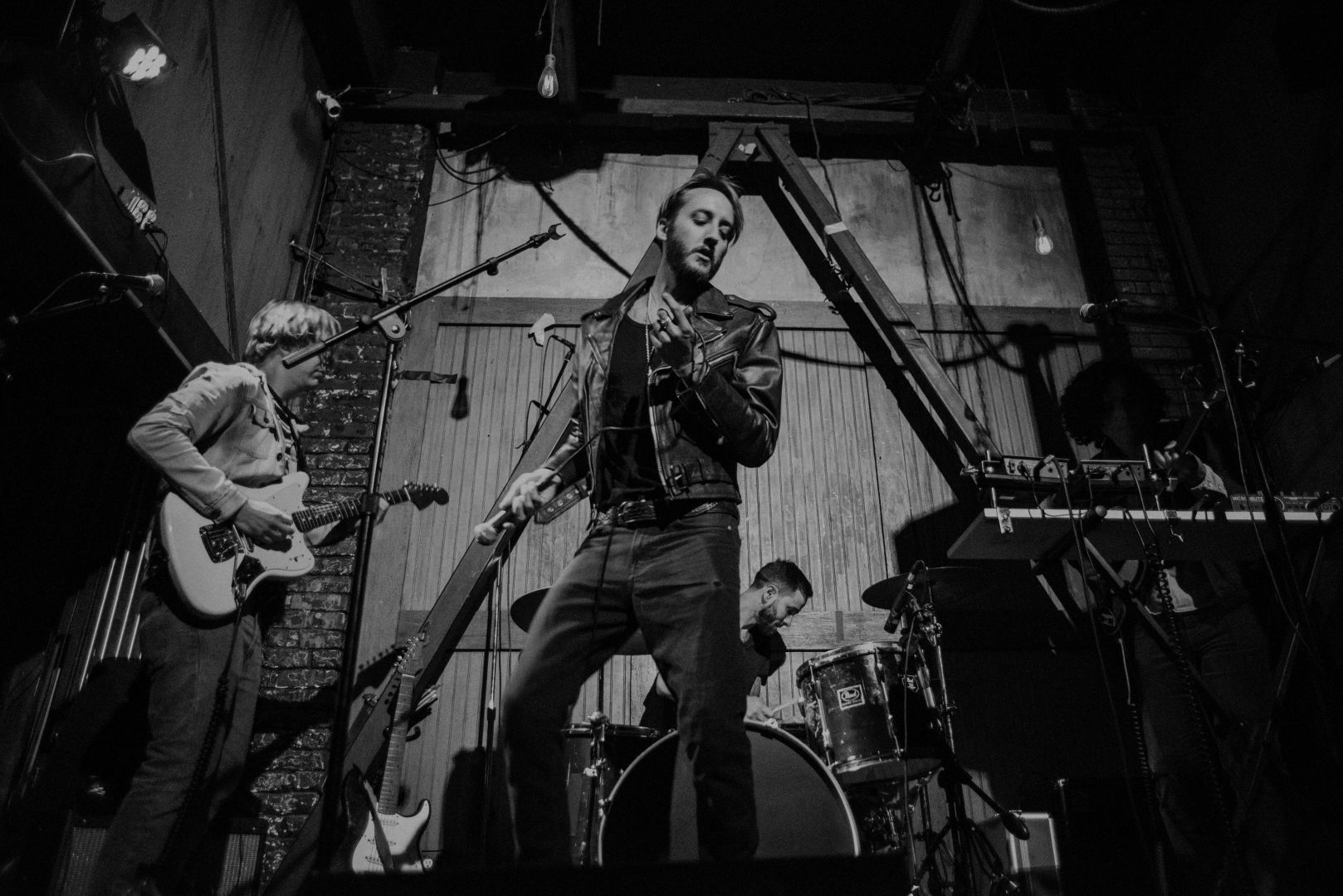 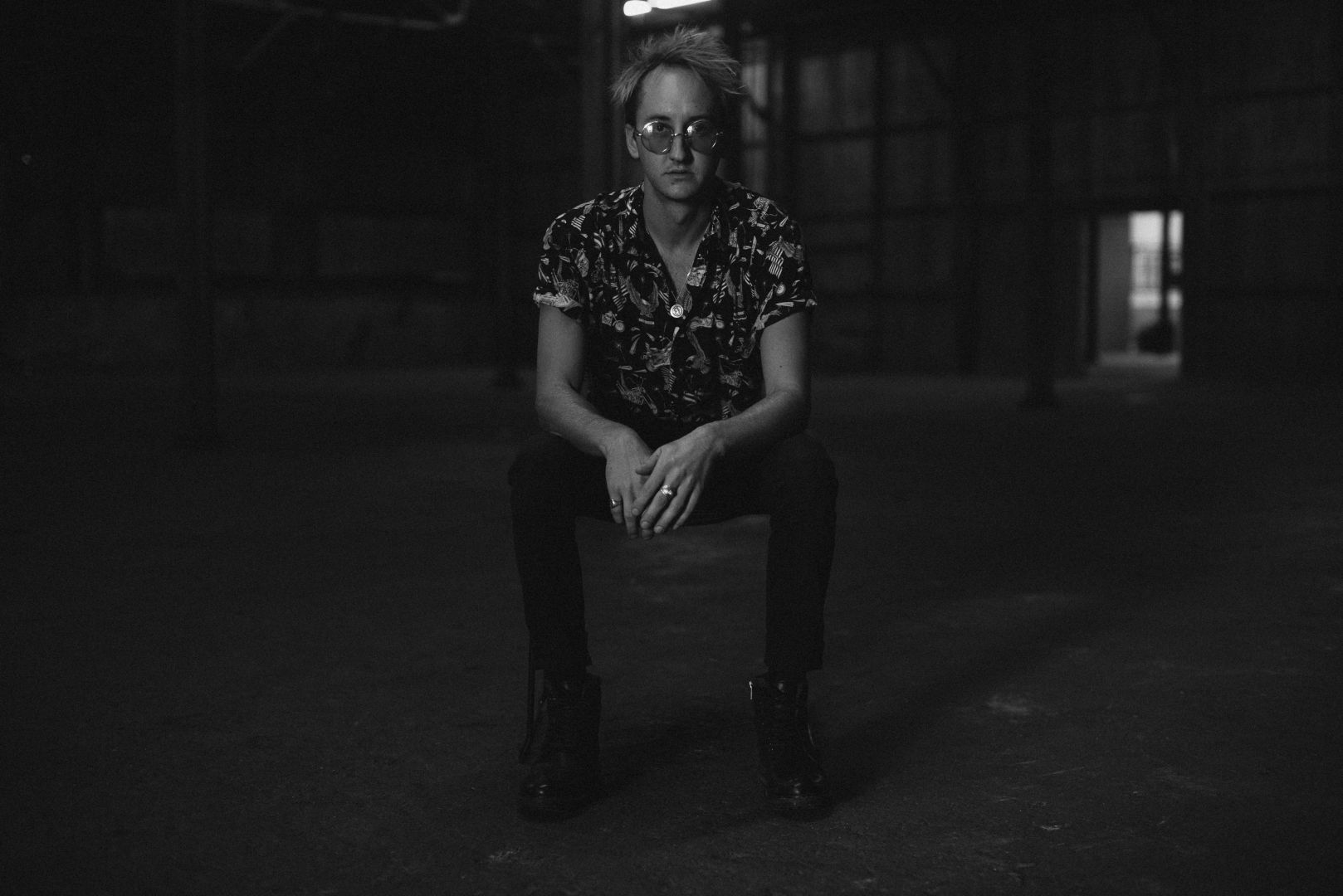 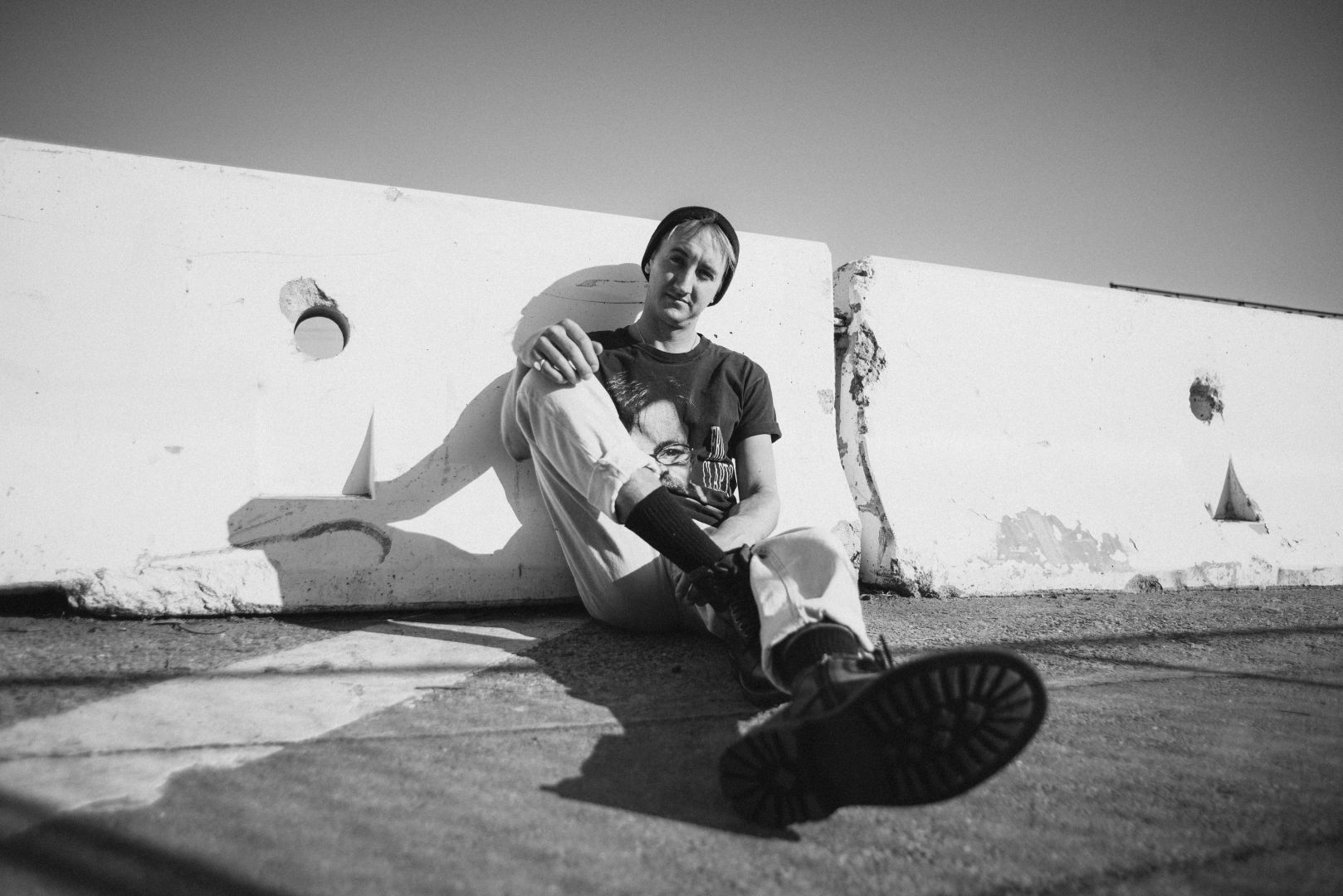 Alright, so let’s move onto what keeps you busy professionally?
My story is really about redemption and a second chance. My life and career were shattered in 2015 from a devastating loss. My dreams practically vanished overnight and my future suddenly went up in smoke. Internally, I began to slowly and painfully dig my own hole of quiet suffering while externally, I ran away. I ran so far away in fact that I ended up on the other side of the world for over half a year. After eventually making it to LA and slogging out another year of working a dead end job, I reached my breaking point. I had been denying who I was and what I wanted for too long and honestly I didn’t have much to lose. So, I announced myself as a solo artist, got a voice coach, learned music production and started to put myself out there. It definitely didn’t take off right away but I was hell bent on making it. Now, two years later I’m starting to really feel the momentum. My latest release has touched people and I’m humbled by it’s growth. The future is looking bright. If nothing else, I’d like to be a beacon of hope for people who are down and out. I know what it feels like to think you’ve missed your shot but I lived too many years thinking that and I don’t want others to have to do the same. I understand the pain of dreams un-lived and debating when you’re supposed to give up but I’m here to tell you to stick it out – even just one more round. If you can go inwards and turn that pain into purpose it will serve you and others. You might just be pleasantly surprised!

Let’s say your best friend was visiting the area and you wanted to show them the best time ever. Where would you take them? Give us a little itinerary – say it was a week long trip, where would you eat, drink, visit, hang out, etc.
I would take a friend to Woodcat for a coffee in the morning, take a walk around Echo Park Lake, hit up Stories Cafe for a little perusing of their unique book selection, maybe some fish tacos from Senior Fish and later a show at The Echo or The Bootleg Theatre. Other adventures would include a bike ride along the ocean in Long Beach, maybe a surf in Malibu and then definitely a couple days out in Joshua Tree in a yurt if we could get one. 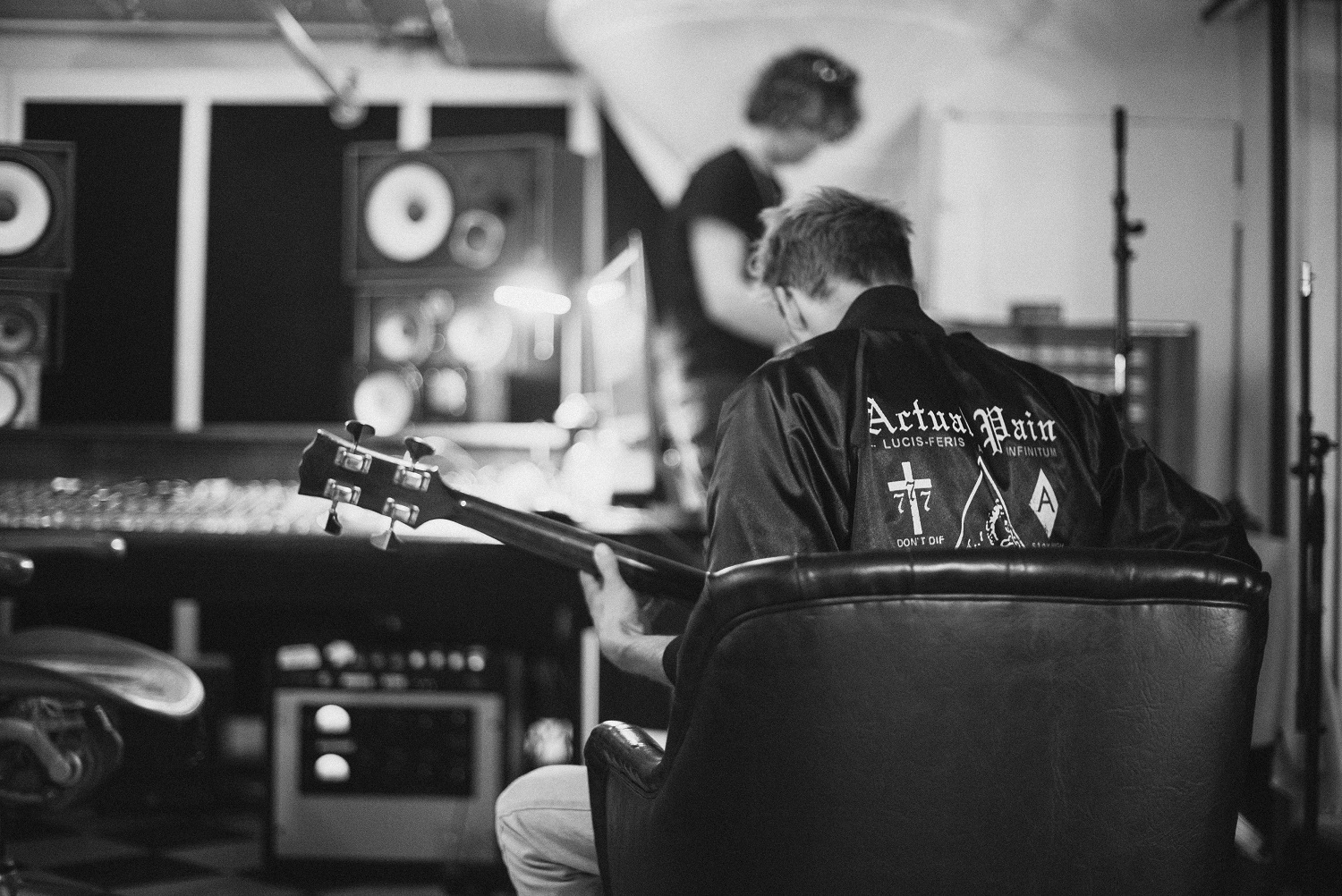 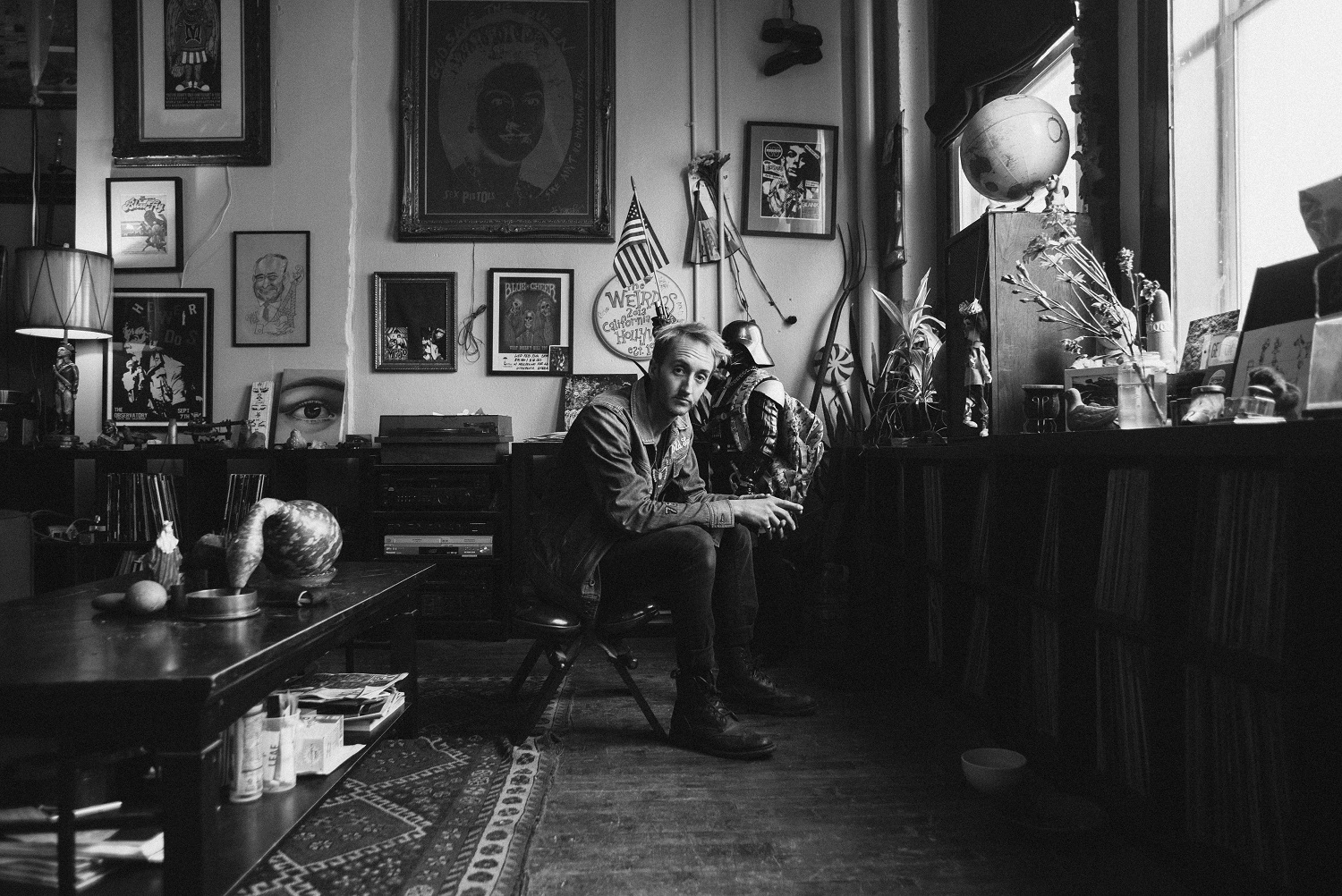 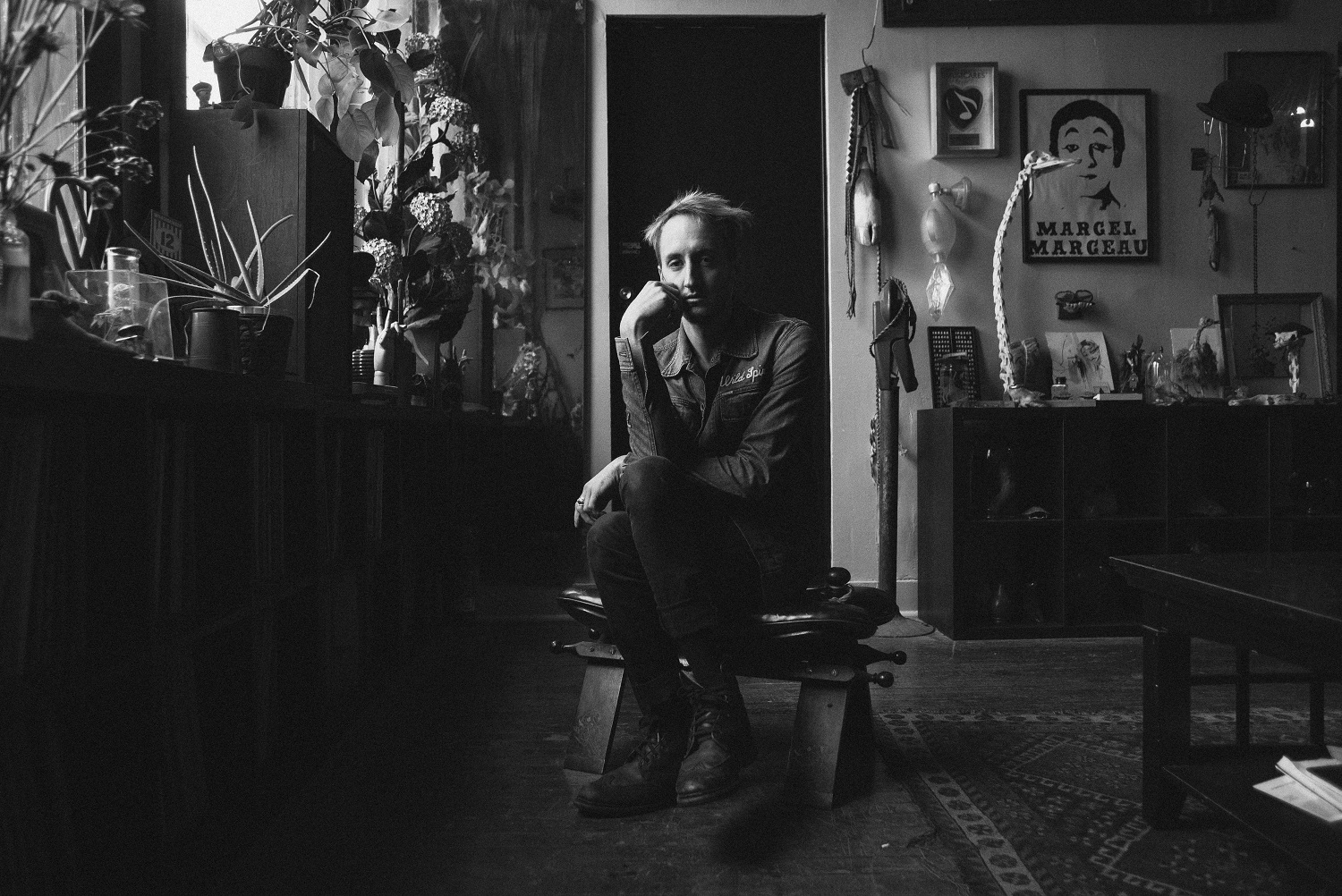 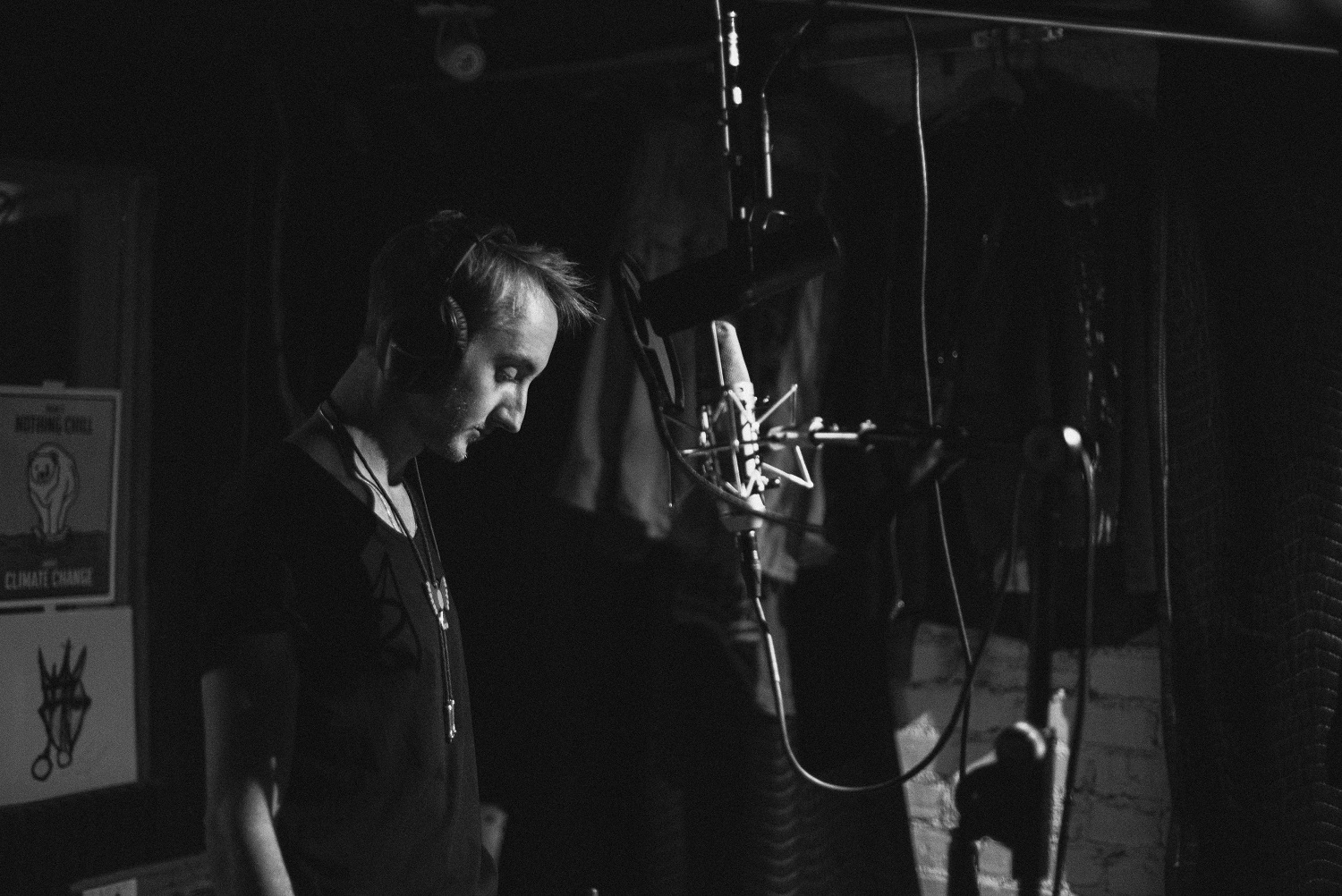 Who else deserves some credit and recognition?
Well, perhaps I should start by thanking my parents. In addition to putting up with the aforementioned risk-taking behavior they also very much encouraged my musical talents. I’m from a tiny farming community outside Baltimore where no one in my circle played music so that was pretty dam cool of them to believe in me. Next I’d like to shoutout my previous band mates from West Water Outlaws. I cut my teeth with those boys and we spent over 100 days a year on the road together for many years. That builds a special bond that I’ve never really experienced elsewhere. Our first tour ever we piled into a black F250 dubbed “Black Sabbath” and drove 17hrs overnight to Memphis, TN with only four shows booked. Somehow we managed to find a gig almost every night for three weeks. We saw a lot of sunrises that tour, got robbed in Savanah, narrowly missed a truck tire through our windshield and somehow survived all of our 4hr bar sets. That was just the beginning with them so I owe a lot of hard earned lessons and support to those guys. Finally I’d like to thank my current team. Wyatt Strassner is a longtime friend and now trusted collaborator and bandmate who has really helped me build my solo career. When I showed up at his door in LA after the breakup of West Water Outlaws, I was just a wreck. I’d been traveling solo for a year and basically living out of my truck. He took me in and helped me get back on my feet. Now, we’re going full force and I’m lucky to have him there. He’s now releasing his own music under the artist name Bahada and it’s awesome! I met mix engineer and producer Ross Newbauer at The Echo right as I was launching my solo career and he just jumped right in as a friend and teammate. My last record “Epicurus” we did all in a cabin in the mountains and thank god Ross had the wherewithal, gear and right attitude to take that project on because it was a doozy to pull off!

Other: My music on all platforms: https://link.willsbuck.com/link/picamj