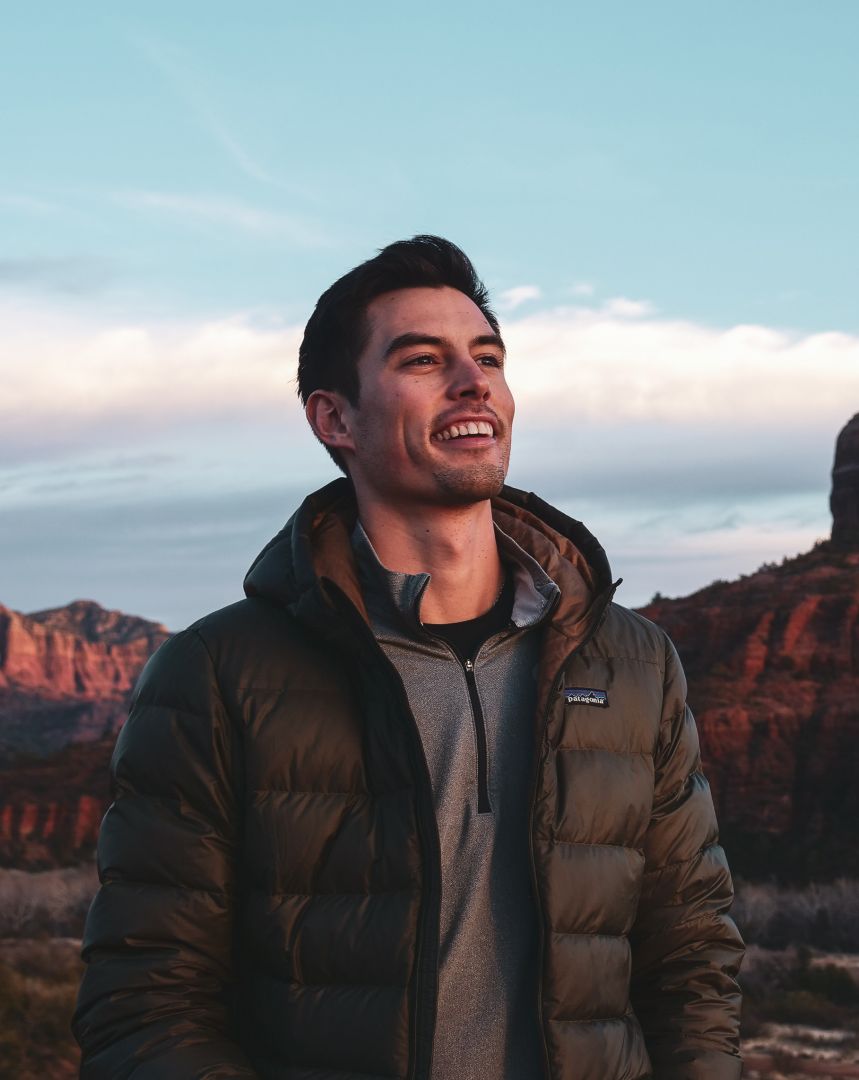 The mantra I live by in life and in business comes from a quote by Jack Canfield who said “Jump then grow your wings on the way down” Adopting this idea has been the single most important decision I’ve made that has contributed to my success. I’ve adopted similar mantras like, embrace the mess, done is better than perfect, post it now, launch it now. Remember, you can always fine-tune it, tweak it, and rearrange it later. But just getting it out there is the hard part for most people. Read more>> 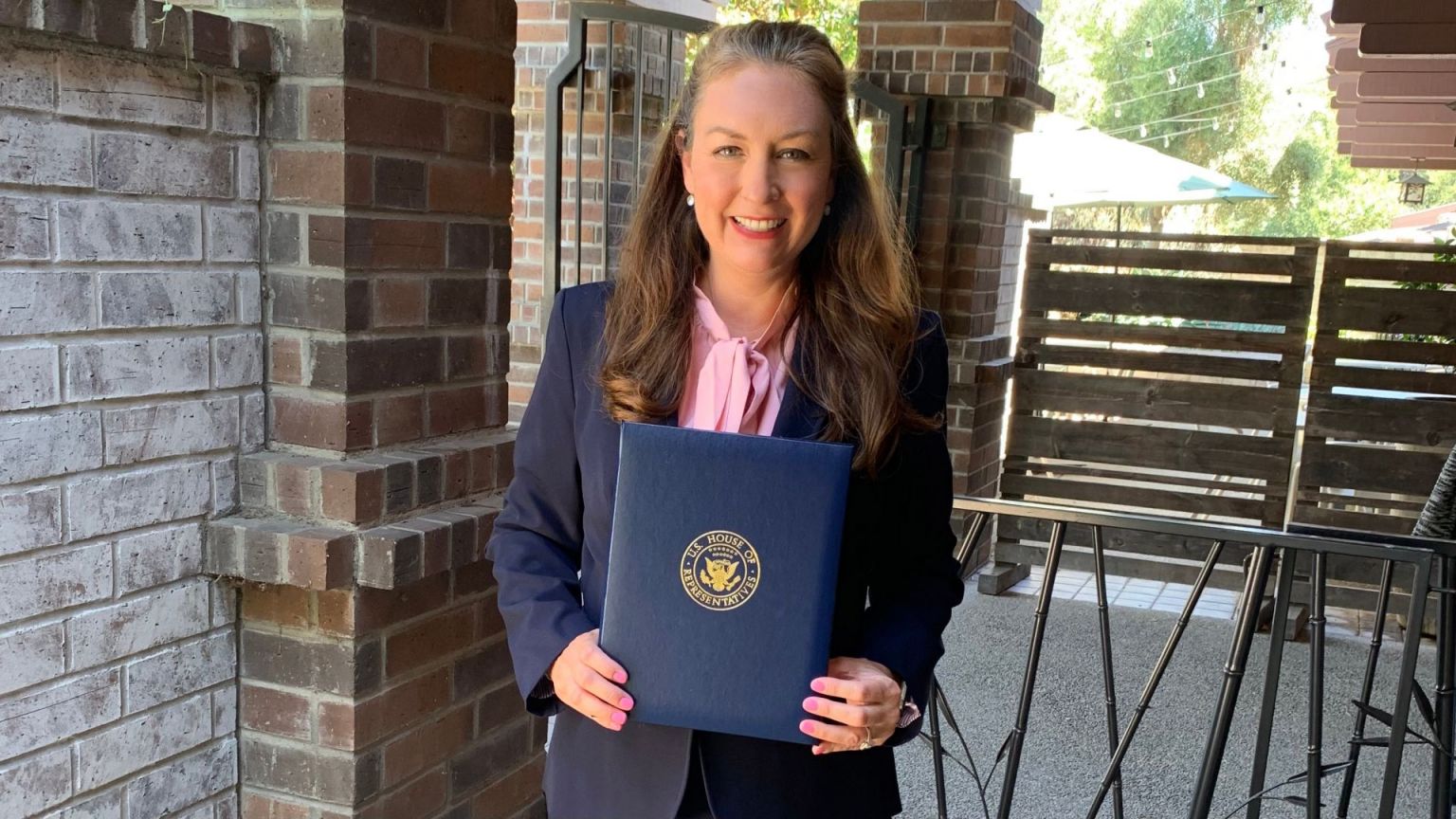 As I was creating Hollywood Handy Construction, Inc. and building my customer base, it included many residential clients. I then started increasing my business to include retails stores, studios, and office buildings. I realized that working with homeowners was an emotional and painstaking process, and I enjoyed a more transactional approach to construction. My strong communication skills, reliability, and resourcefulness was appreciated and rewarded by businesses. Read more>> 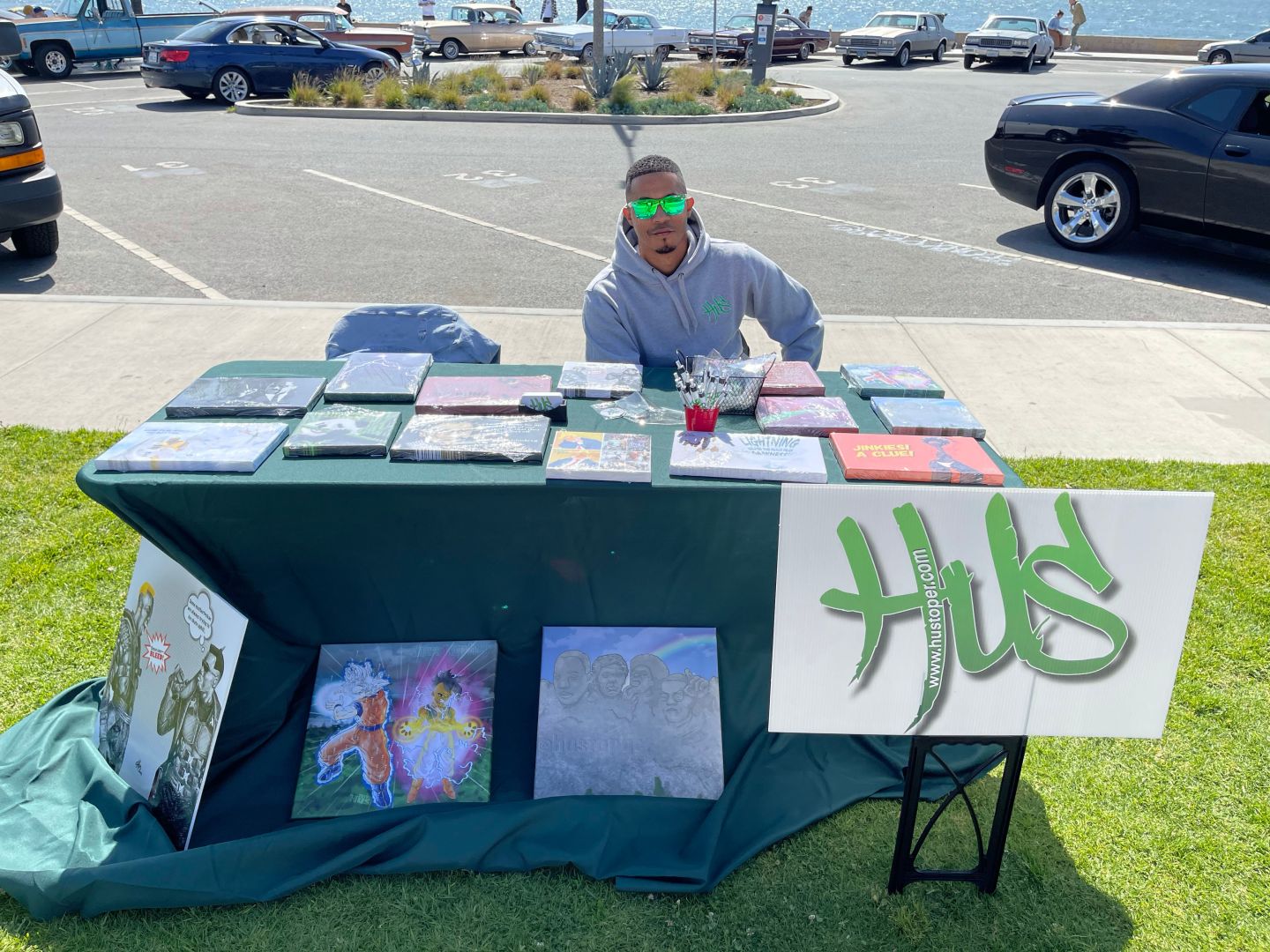 The single most important decision I made that contributed to my success was having vision over sight. Sight is focusing on what’s in front of you–focusing on the current situation that might be riddled with obstacles and “no’s”. Vision is never losing focus on your end goal no matter how many obstacles, trials or tribulations you face. Vision is saying “I will keep going. I will get back up. I will succeed.” in spite of adversary. Read more>> 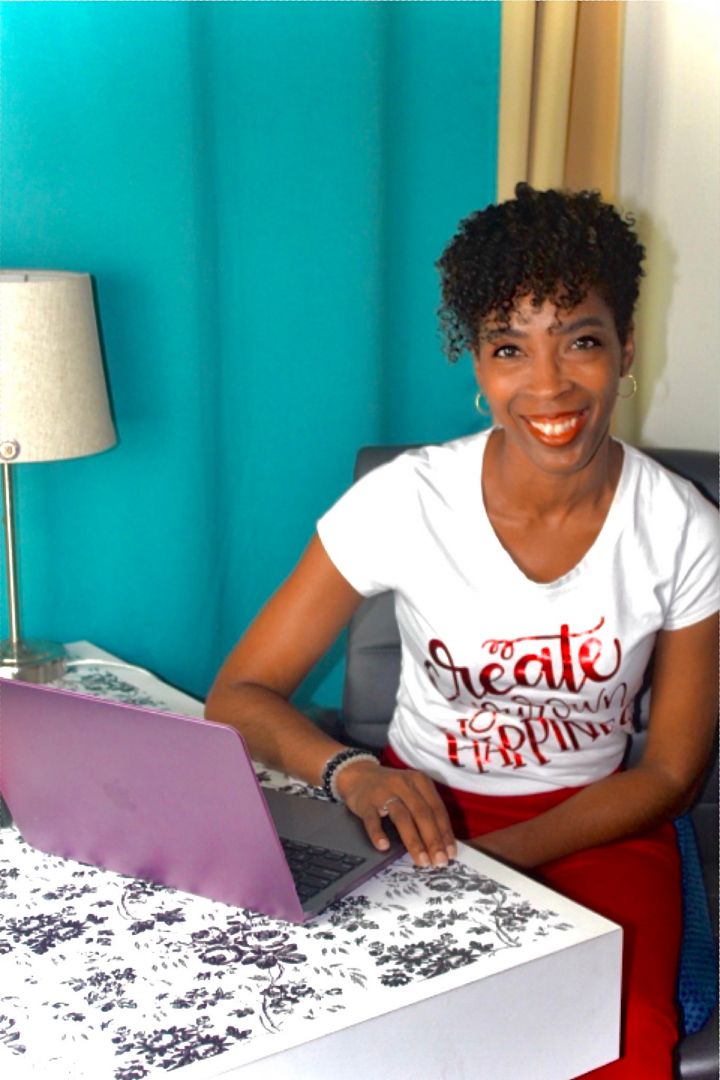 Other than deciding to work for myself, the single most important decision I made that contributed to my success was opening up. Growing up in various cities across the San Fernando Valley and Los Angeles, I had dreams. Those dreams were fueled by fear of not falling prey to the many negative traps of the city. To accomplish this I became a closed system. Closed self, heart and mind which allowed me to keep my head down, in books and focused. Read more>> 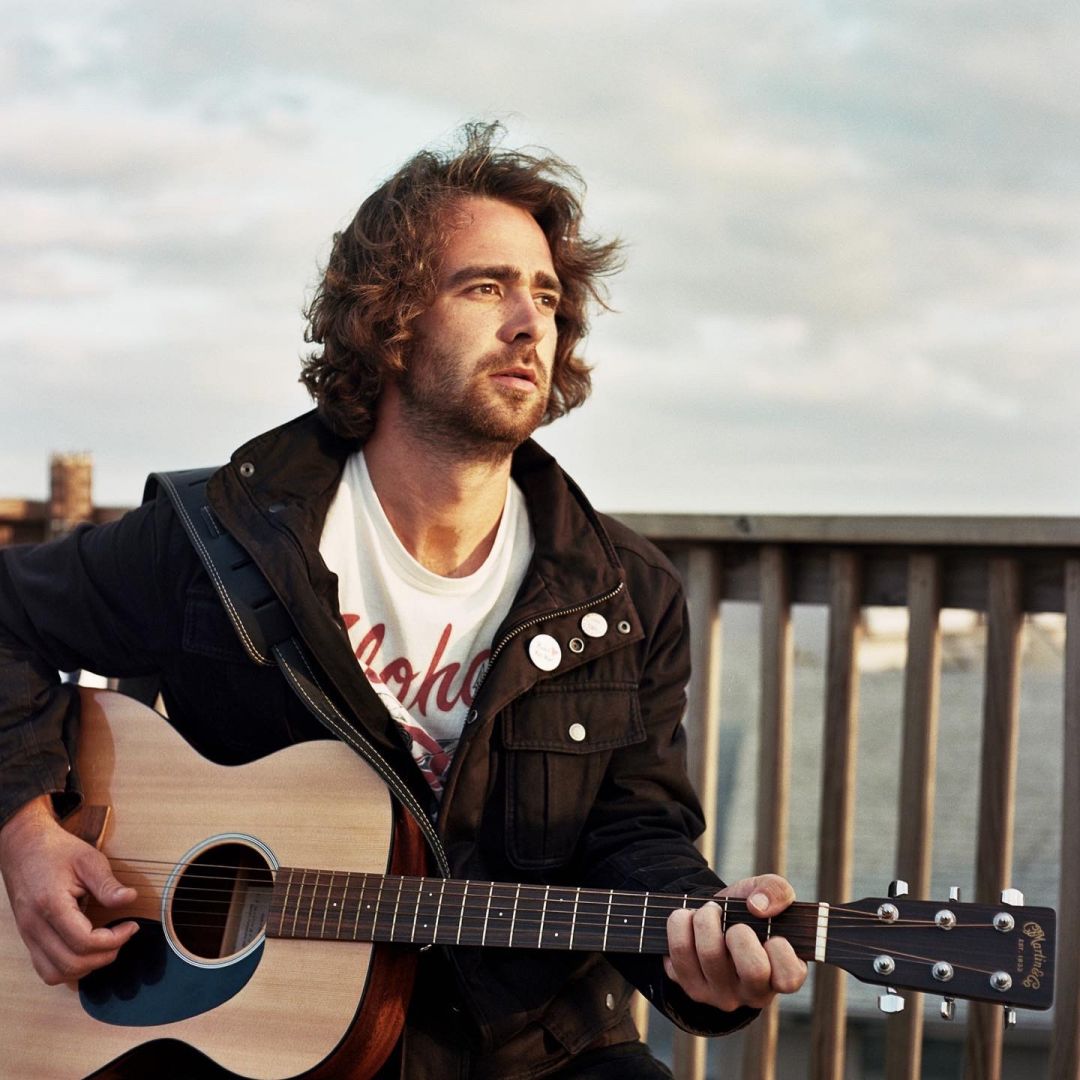 When I was in high school It came time to decide the path I took in college. I loved playing guitar and writing song’s, but I also understood the commitment of going to a conservatory or music college. It was daunting and I was afraid It would ruin my love and passion for playing. I told myself I will always be able to play music for as long as I live, but I don’t need someone to tell me what is right or what is wrong, that’s not what music is about anyways. I decided to enroll in business school and continued to dissect my favorite guitar players, singers, and songwriters in between (and sometimes during) classes. Read more>> 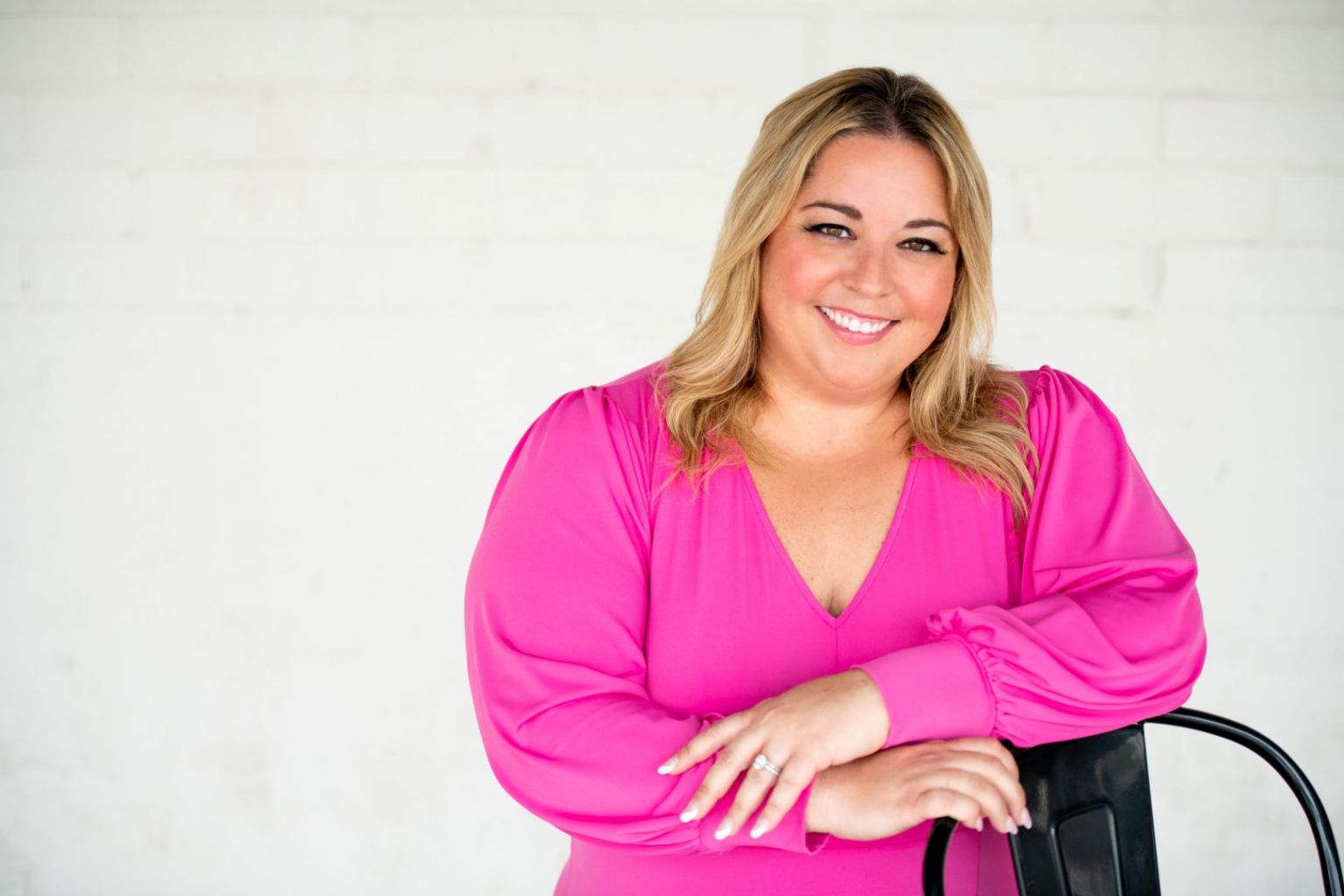 The single most Important decision I made was to turn real obstacles into opportunities. This might sound really cliché but for me it was a very hard thing to do! Early in my career, I was a wedding planner and designer. Wedding planning was a passion of mine, ever since I was very young. After 10 years of being an independent planner on the East Coast, I became a wedding manager for a hotel in California. Read more>> 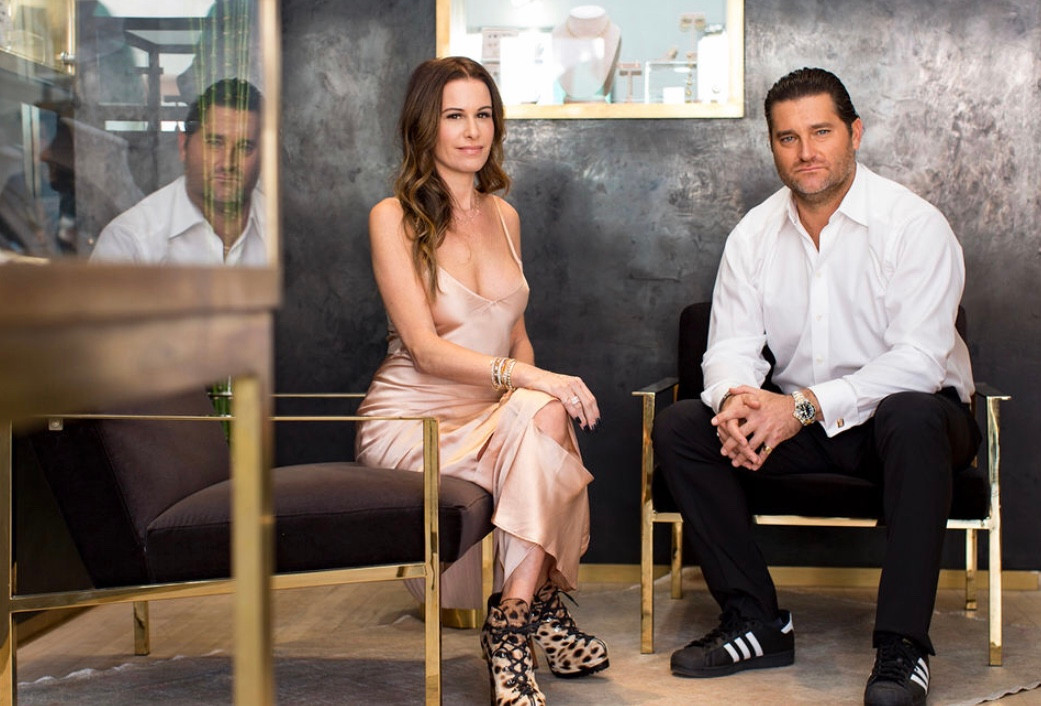 Soon after I opened my business, a competitor moved in next door. I spent months and months being bitter and disappointed and focused my energy on the negative impact it had on my business and how I would do well, but almost with the intention of “winning” and put of spite. One afternoon, I was in my store working, and I was struck by a thought like a slap in my face. To this day I have no idea where it came from… but this epiphany on this day was the single most important decision I have ever made, which contributed to my success…. Read more>>