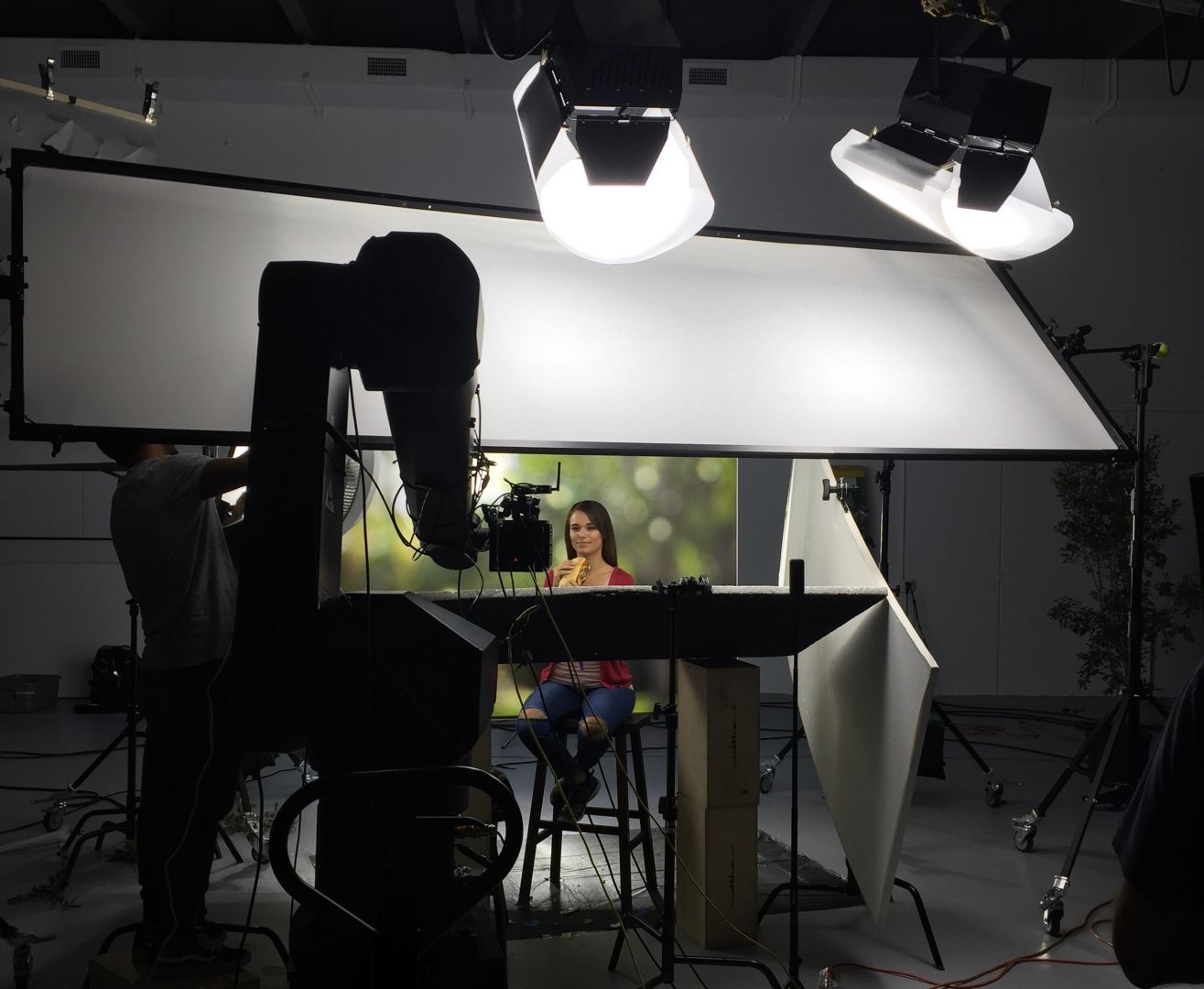 My mother is from Paraguay, and my dad is from France. I was born in Paraguay and my sister Arami was born in France. We moved to Chile right after I was born and I grew up there until I moved to the US at the age of 8. For a long time, nowhere felt like “home.” When my sister and I would visit Paraguay every year, they’d say “the yankees have arrived.” In France we were the Americans, and in America we most certainly weren’t Americans, even after I got my US Citizenship 15 years after living in the states. Read more>> 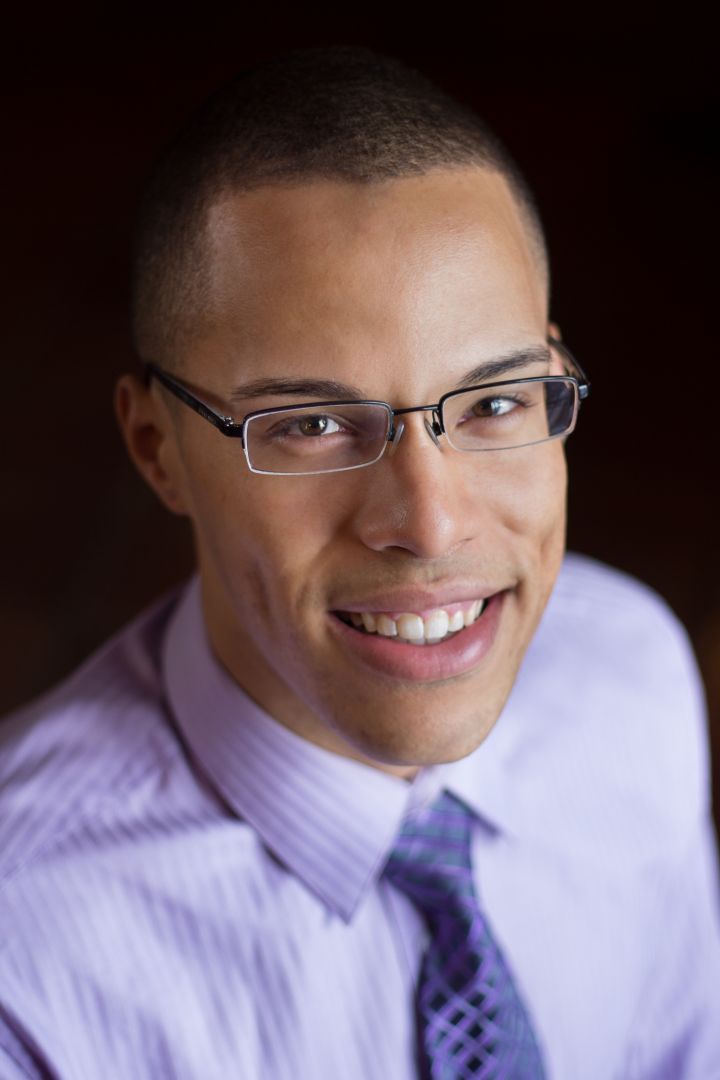 I was born and raised in the North Texas. I grew up in an area labeled as the “Sunny South Side” of Dallas; a neighborhood marked by homelessness, poverty, drug smuggling, and crime. The first half of my childhood shaped by great-grandmother’s guardianship. For example, we were expected to arrive home before sundown and be reachable at home, church, or School. While this disciplined parenting, appeared to be unloving, my great-grandmother instilled values of respect, love, faith, and honesty into me. Read more>>

I was raised in Missoula, Montana. Growing up I spent a lot of time with family down near Jackson, Mississippi, as well as Gulfport/Biloxi, Mississippi. Growing up in a predominately white city with not a lot of ethnic diversity – spending a lot of time in these areas early on gave me a new perspective of people and where I lived that I feel not a lot of my peers/friends had growing up; having been introduced to a variety of different cultures and ways of living. The city (if you can even call it that) that I grew up in had/has little to no music scene: unless you want to be a folk or country singer of course. There’s about 5 venues in the town of 80-something-thousand people that host real rap shows, few of which are all owned by the same company that for whatever reason doesn’t like supporting/booking local acts; and the other two being a questionably maintained basement dive bar, and the other being a literal bicycle shop (all love to Free Cycles). Read more>> 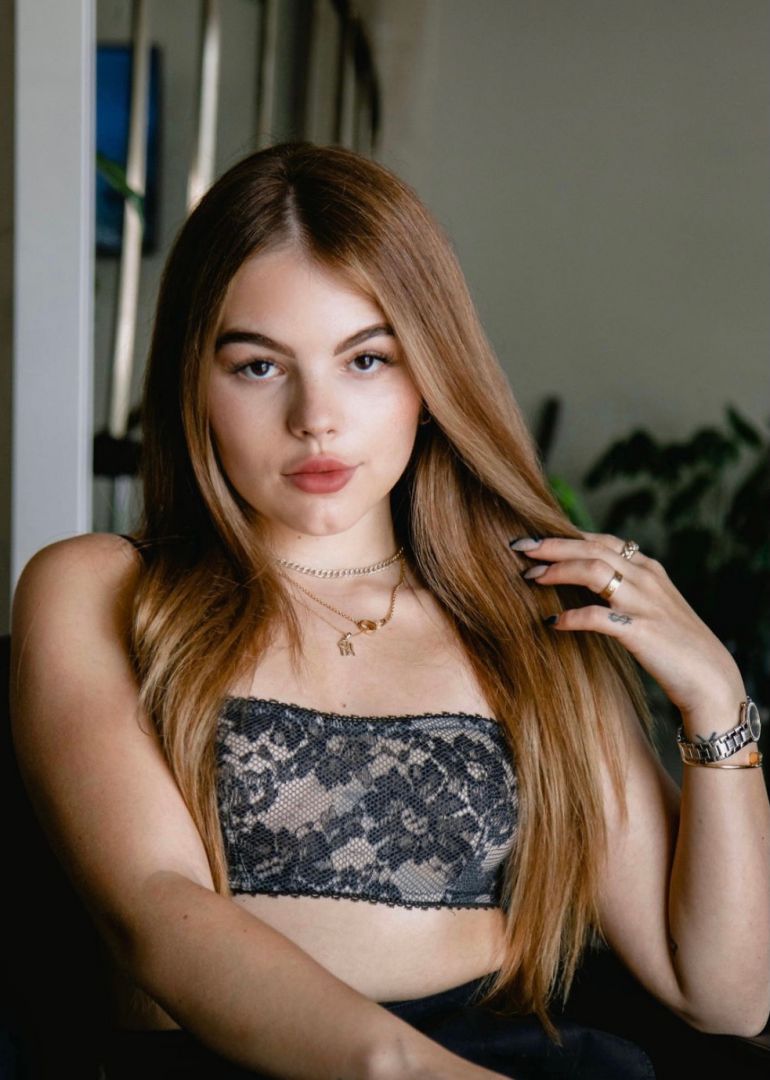 I am originally from Worcester, a city outside of Boston, Massachusetts. My parents had no accomplished any of their dreams, therefore always discouraged me of doing such. I was raised hearing that creative jobs were fun college jobs, not careers. This made me want to follow my calling even more. I knew I wanted to work for myself, and lead others while inspiring their creative side. I knew I wanted so much more than I was told I was capable of. My upbringing filed the fire to succeed and do what I love, regardless of what anyone thought of it. My complete focus for as long as I can remember, was to prove people wrong and simply keep getting better and learning new ways to be creative. Worcester was full of crime and low income households, however I met so many great artists in all different forms of art. Read more>> 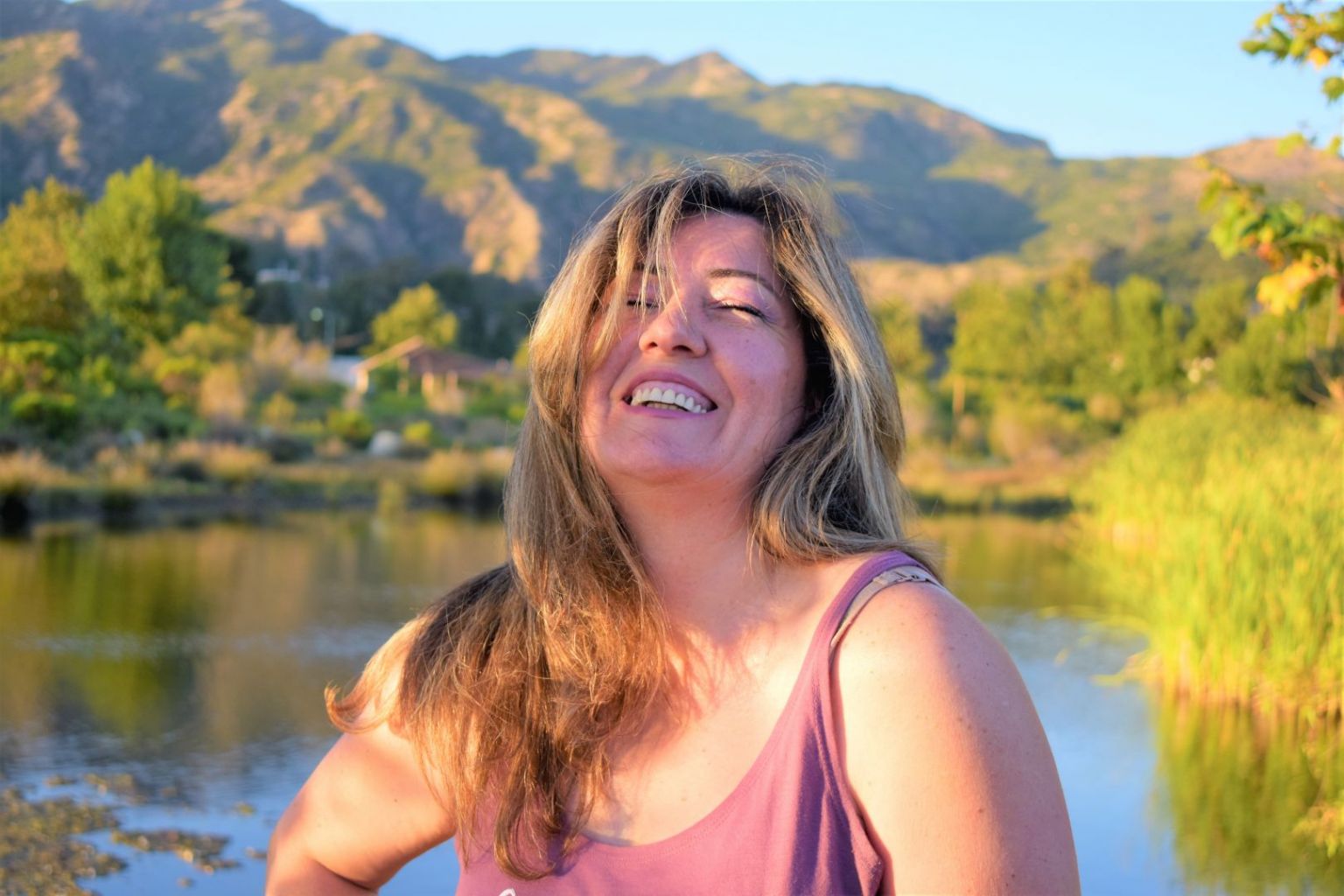 Born & raised in the Middle East I became passionate about Middle Eastern cuisine, which is highly influenced by my travels to Jordan, Palestine, Qatar, Dubai, Syria, Egypt, Israel, and more. I am of Lebanese descent, born in Jordan, and lived in Palestine where food has important cultural and symbolic meanings that go beyond what is on the plate. I love to meet people with “Ahlan wa Sahlan” which means “welcome”. I brought delicious dishes to my customers to experience the Jordanian culture of generosity without leaving LA. Read more>> 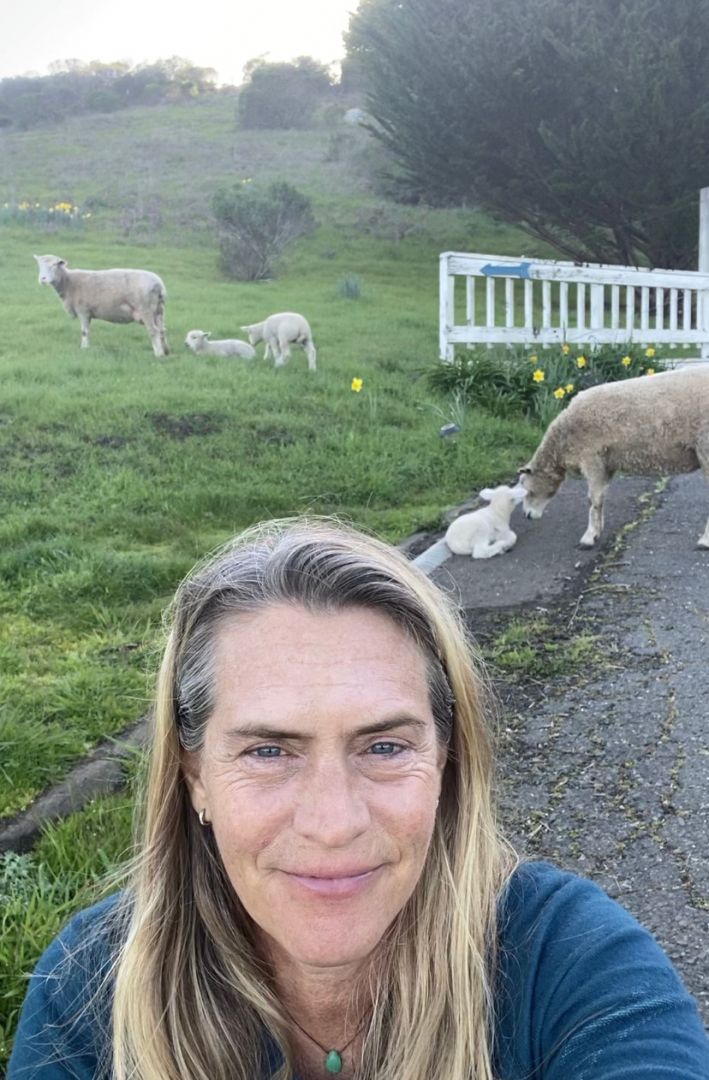 I grew up in Arenzano,Italy. Our family home was situated next to a 200 year old farm. Our neighbors the farmers grew everything they needed to eat in the farm. Or they fished with cast nets on the local beach for fish. I grew up learning how to collect eggs from the chickens and bake bread for the week, how to skin a rabbit and how to gut a fish. Life was simple . I came home to my house in the evening dirty and tired. My mom started paying the old Italian woman Ricceta because I would spend the whole day learning from her on the farm. Read more>> 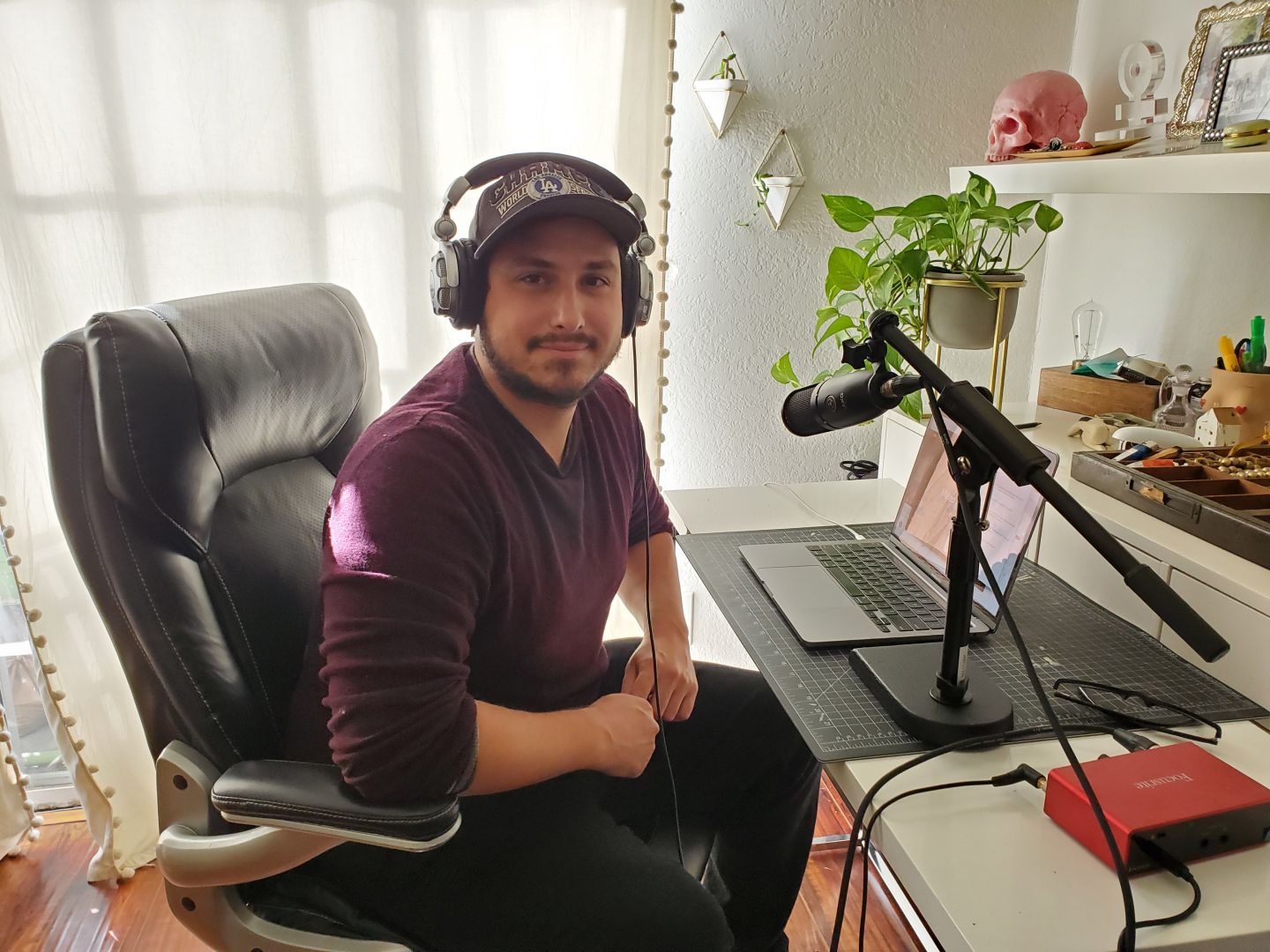 I was born and raised in central LA. I moved away for college for four years, but moved back. The first place I grew up was in mid-city, and the second place was not far away on the outskirts of Koreatown. I’m currently smack dab in the middle of Koreatown and I love it. It’s hard to imagine living somewhere else, but I still may someday. Read more>>