I was born in Taiwan and studied History at National Taiwan University. I always loved art, so when I moved to Los Angeles, I took art classes at the City College. I was excited to take many drawing, painting, photography and art history classes. I found I liked photography the most and used the camera as my creative outlet. Read more>> 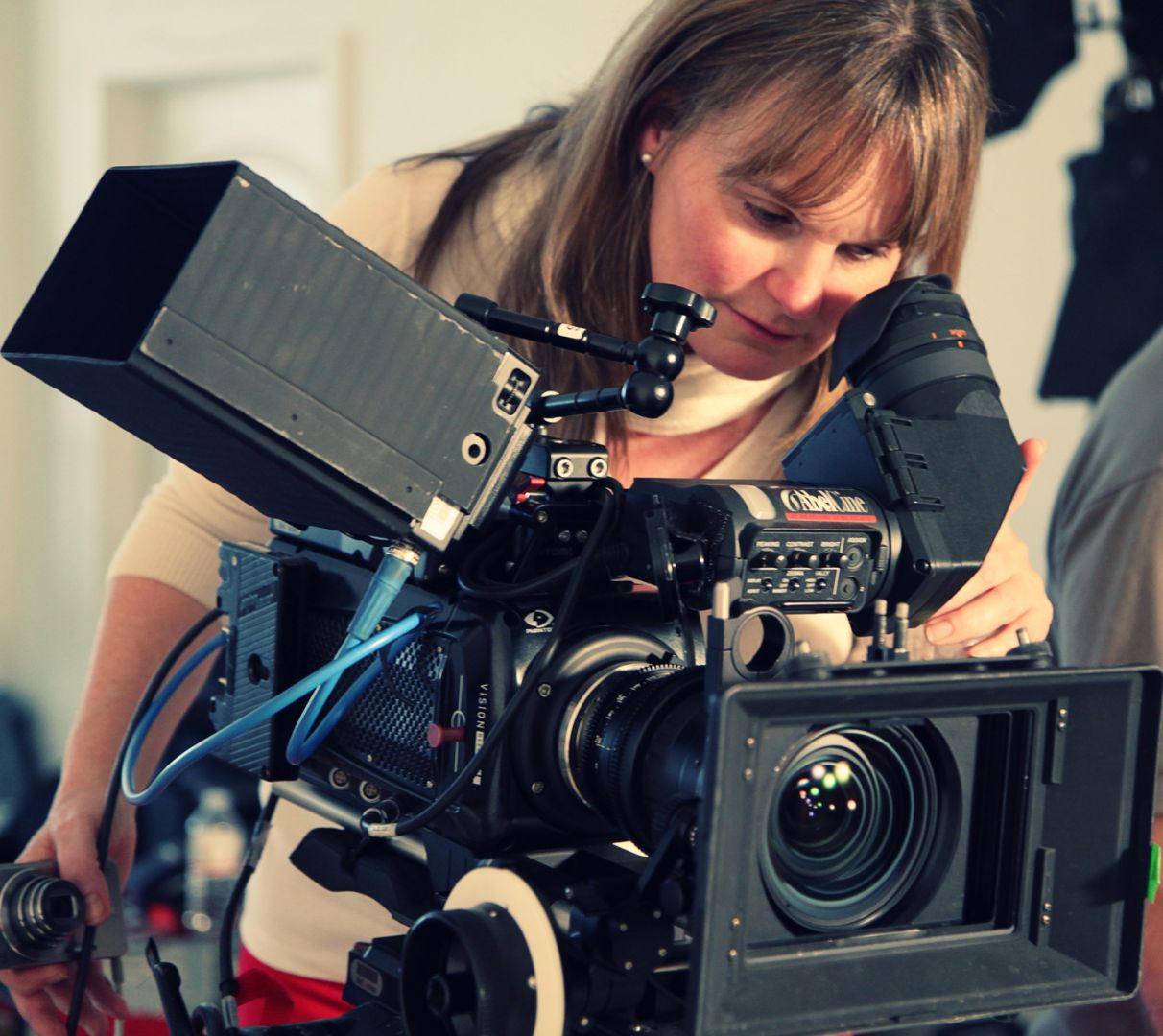 I was born in the Neath Valley, in the UK. A magical place with rich green rolling hills and abundant streams and waterfalls. This enchanting area is also where actors Michael Sheen and Richard Burton are from. I grew up in a house where we watched a lot of old movies and danced around to movie show tunes from the 1960’s with my grandmother. The first movie that impacted me was Gentlemen Prefer Blondes with Marilyn Monroe, I just loved everything about that film, the clothes, the music and her character. I also loved watching Fred Astaire and Ginger Rogers movies and it was those that made me want to come to Hollywood to pursue a film directing career. It just all looked so glamorous. When I was 10 years old I was gifted a copy of Alice in Wonderland and drew out pictures of scenes from the book over the Christmas Holidays. At the time I didn’t realize I was drawing a storyboard! Read more>> 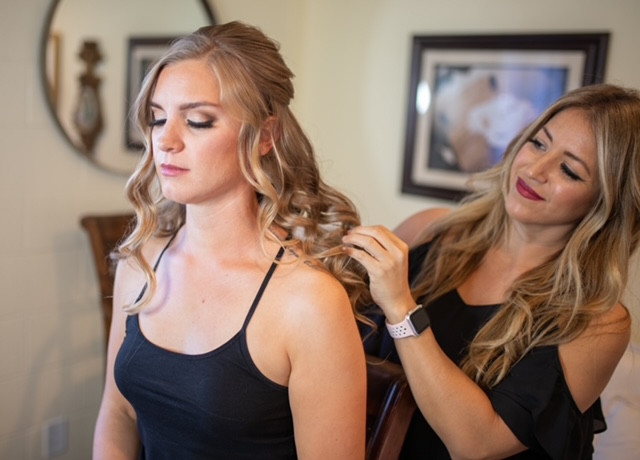 I am a American-Latina. My mother bounced around from Mexico to US for years throughout her single life and as well as after getting married to my biological father. Their marriage ended up in a divorce and we took roots in Southern California. While in High School, my mom noticed I had a talent for hair and makeup. I struggled academically, fortunately for me at that time a lot of schools offered ROP where one could learn a trade. I started attending Gino Robair Cosmetology School. I attended high school half day then went to my trade school. I ended up getting my cosmetology license at 19 years old. I later furthered my education in makeup by attending MUDD Makeup in Burbank. I learned the ins and outs of makeup for print, film, and beauty. After finishing school I got a job with a lady that worked with brides and was looking for an assistant. I immediately fell in love with doing weddings! Read more>> 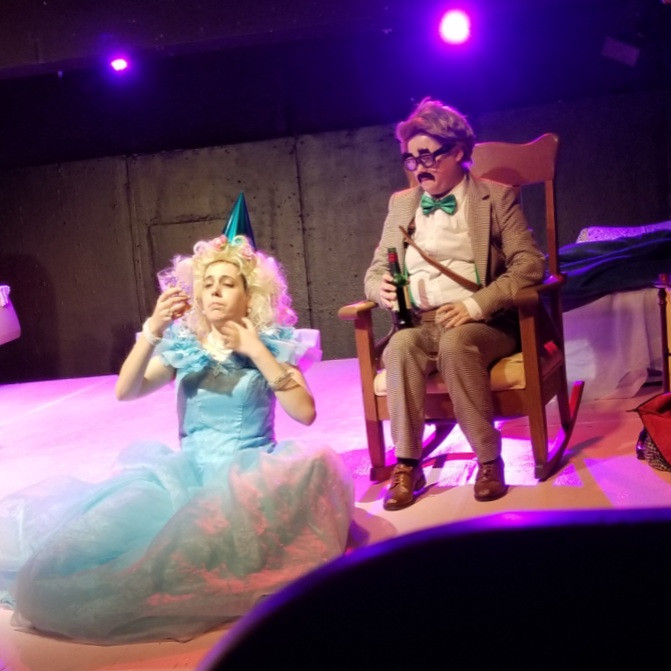 I am originally from New Zealand, but was raised in the UK in a small village just outside London. I’m an only child, so I was always using my imagination. It’s also probably why I wanted to be an actor – I needed the attention! My family are heavily involved in the arts in some way too. My aunt was a professional ballet dancer and my mom was a librarian. My grandfather was a huge supporter of the arts too, whether it was his performances in amateur dramatics or his philanthropy with different arts organizations. I’ve always been fascinated by art of all forms, dance, painting, theater, film – there are so many aspects of it all that have influenced me in some way. Read more>> 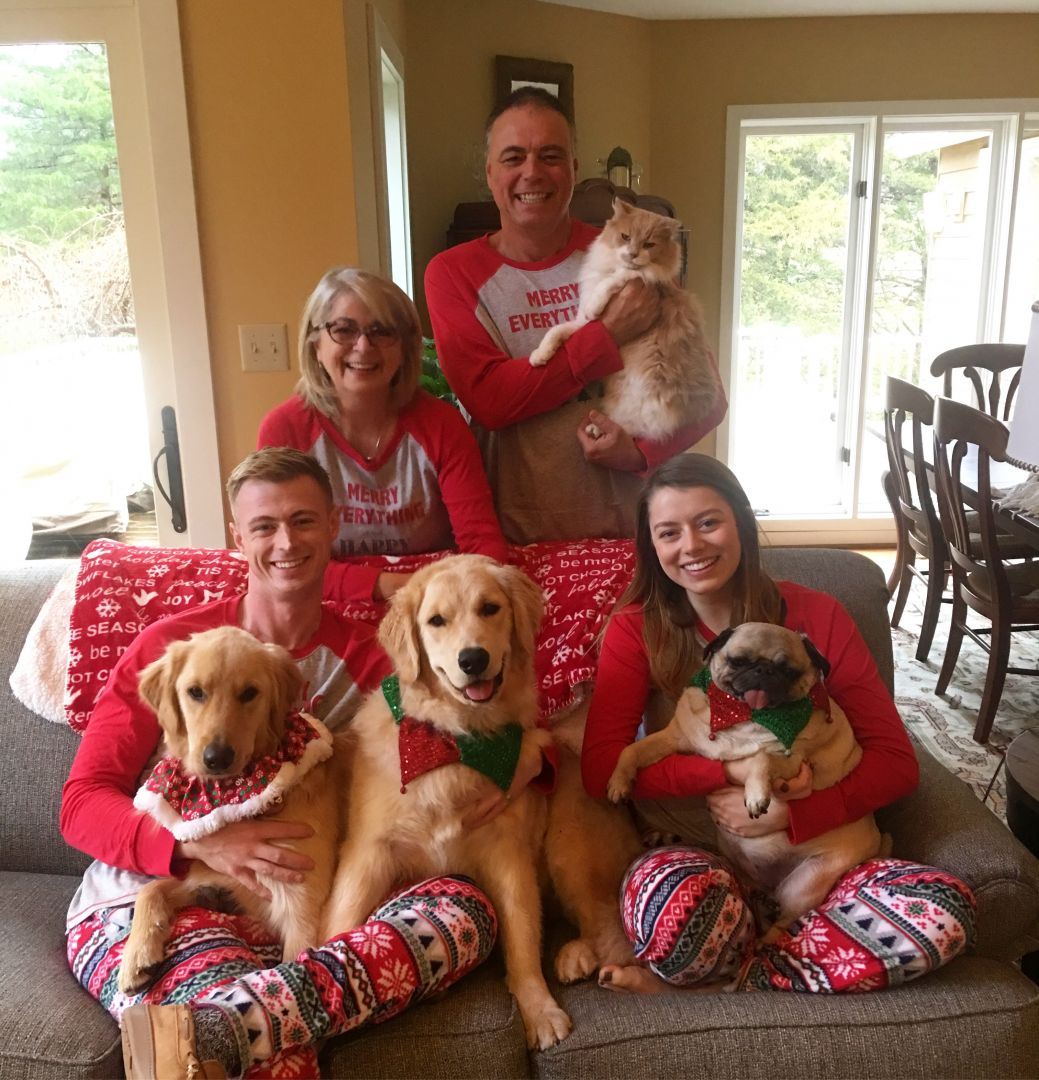 I grew up in Charlottesville, Virginia. My parents are both Dentists who have lived in the area for over thirty years. Charlottesville was an absolutely beautiful town to grow up in and I am very thankful to have spent my formative years there. It shaped who I am in so many ways, we had so much freedom in Charlottesville. My friends and I would all drive all over the town when I was in High School. We would often end up at Bodos, hiking Humpback Rock or swimming in a lake. You could find me in the theatre at my high school or on the field playing soccer. I was able to try so many things when I was growing up, I was never hindered. I took up theatre, painting, soccer, dance, tennis, running. I even lived on a golf course so I would walk right out onto the course and go play with my brother and Dad. Read more>> 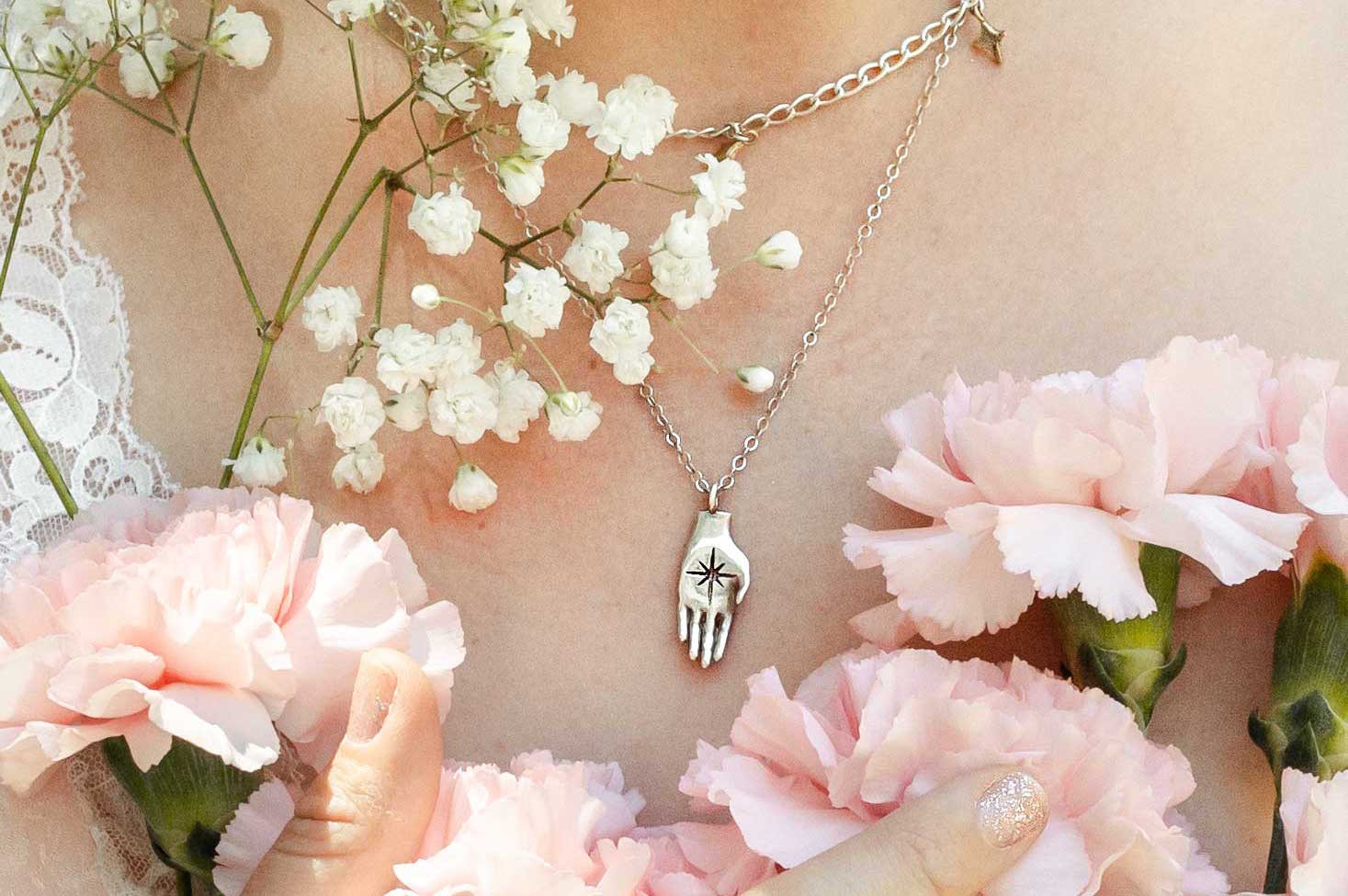 I’m from Long Island, New York; not exactly majestic or artistically inspiring. And now that i’ve lived on the West Coast for over 15 years, I can definitely say that nature isn’t really a fixture of daily life on Long Island at the time, either. I’ve never publicly stated this before, but a huge fixture of my entire upbringing was living in.….let’s just say, an environment with absolutely no order, no beauty. I can’t help but think that had an influence on my deep appreciation for anything beautiful,magical, nature-inspired. I was always artistic, and this was encouraged by those around me, which was nice. I didn’t know my Grandmother much at all, but I remember her setting paper and crayons in front of my when I would arrive for visits — she was also artistic, and my mother and her twin are also quite crafty. Read more>>