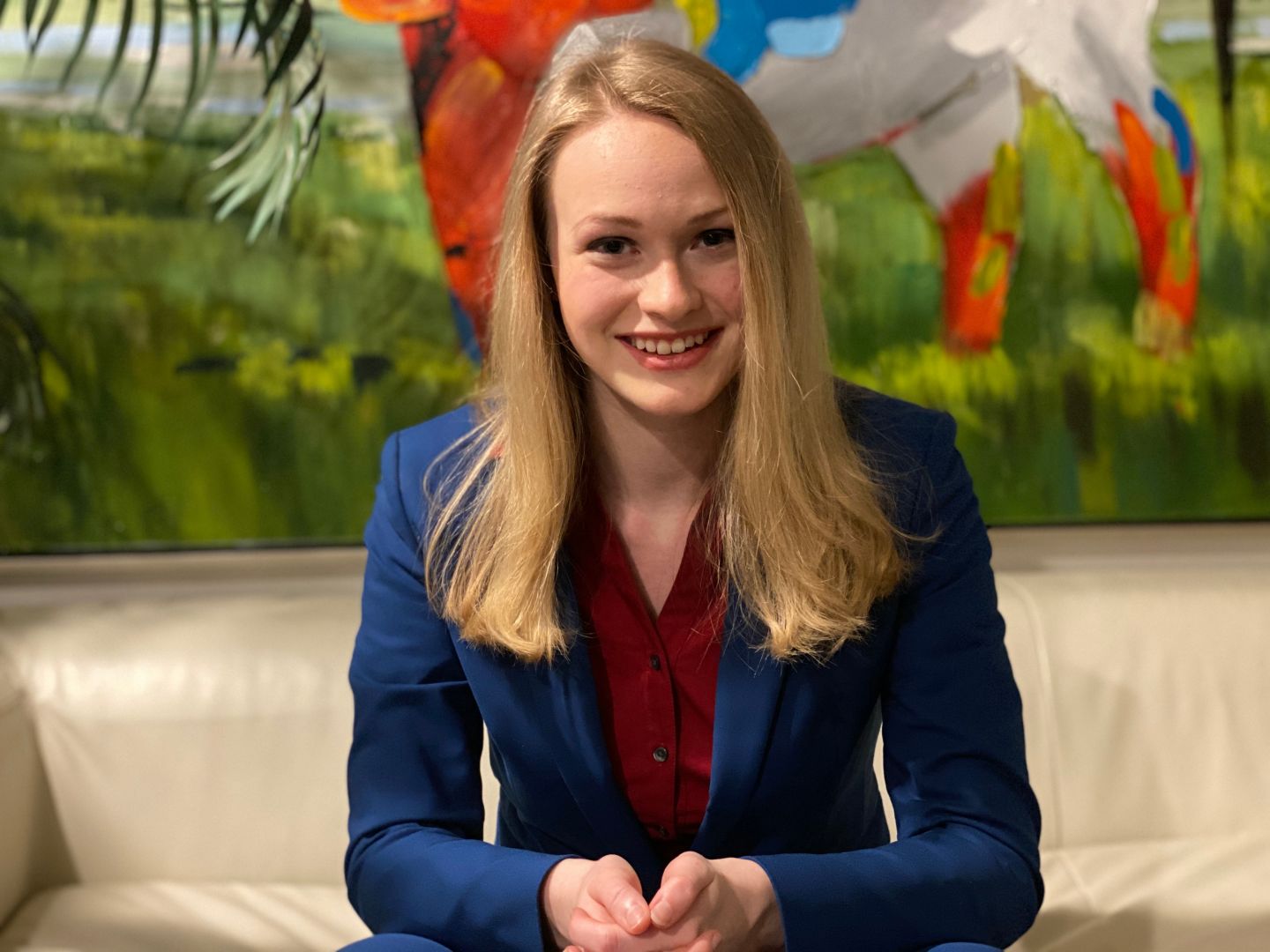 How to know whether to keep going or to give up? The simple answer is to never give up in the face of adversity simply because the situation is difficult. Giving up is only a good option when there is a better alternative. But that’s much easier said than done. The global pandemic is an example of how circumstances can sometimes shift in such a dramatic way, that giving up seems to be the only viable option. In my case, and in the case of almost every other actor or filmmaker and everyone in the entertainment industry, the pandemic suddenly dried up “normal” opportunities to the point that the entire entertainment industry seemed to be a lost cause, at least for the near term. Momentum in my career had been steady up to that point and I had accumulated 69 IMDb acting credits and had produced and directed other projects as well. Read more>> 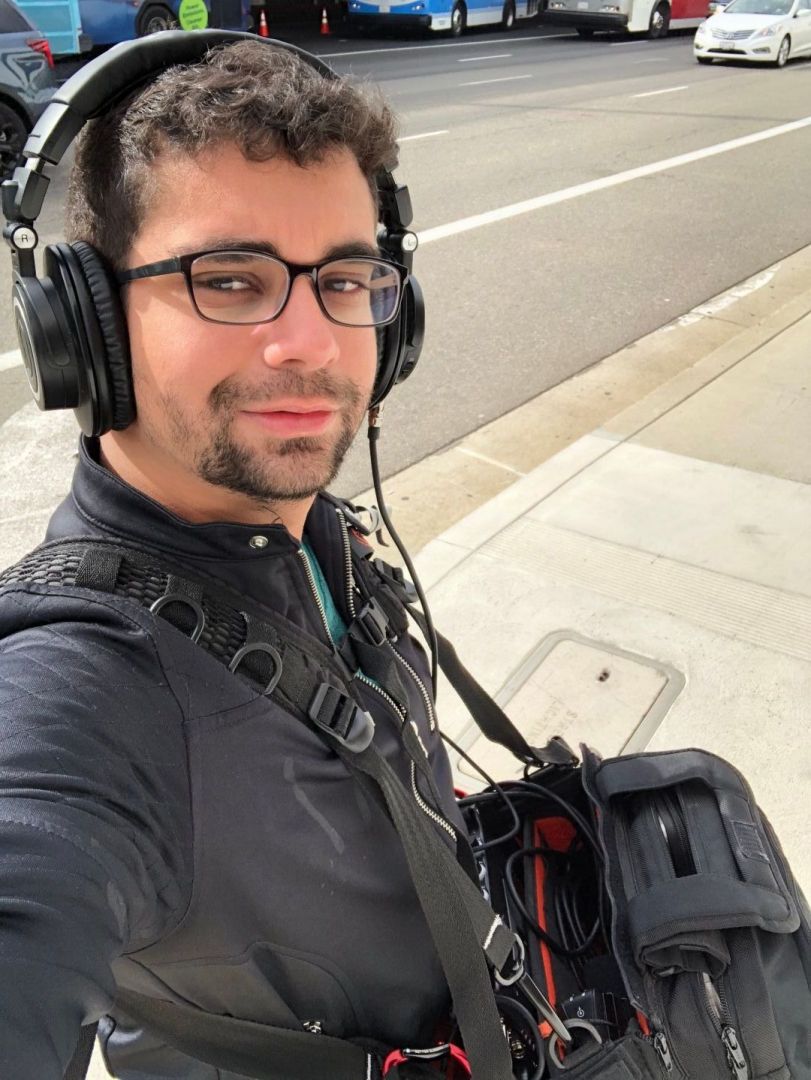 If you have passion for the career you chose, you should never give up. I believe we should create the life we want, start building it in the present so we can have a good future. If we give up, we will never know what we could have accomplished and we might end up regretting our choice of not pursuing what we love. It’s okay to stop doing something that is not making you happy just so you can open new opportunities for new goals and dreams. Read more>> 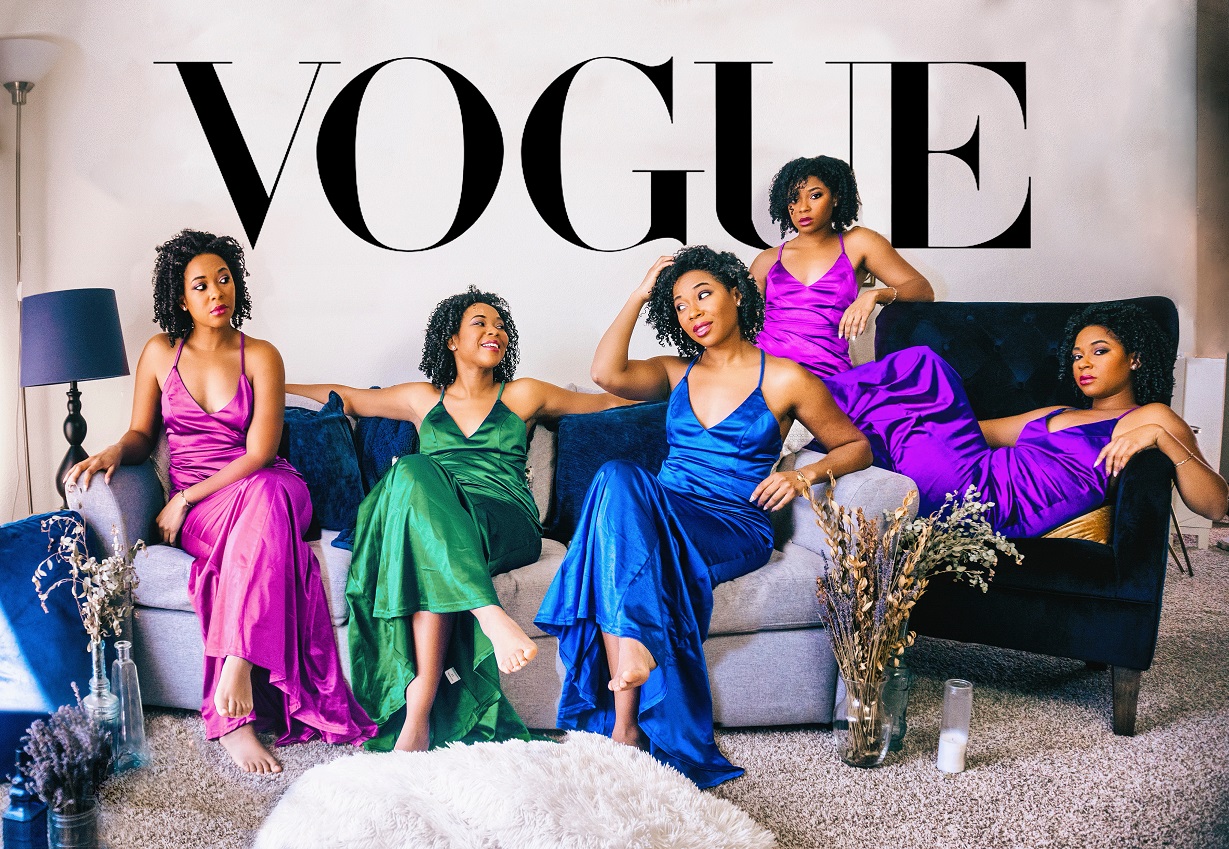 If you are trying to figure out whether to keep going or give up, I’d ask yourself two questions. One, Do you want to give up or keep going. If you want to keep going then keep going. If you want to give up then move on to the second question. Two, if money didn’t matter and fame wasn’t a thing, would you still do it? In other words, if we lived in a society where all of our needs and most wants were met and you could do anything to fill your days, but wouldn’t earn money or accolades, would you still do it? If the answer is yes then you should probably stop entertaining the idea of giving up and keep doing what you love. And stop accepting excuses of why you can’t. If your answer was no, find what you love and do that. If you love stability more than you love your art, go find yourself some stability and do art in your free time. Not having enough free time is just an excuse. You make time for what matters. Read more>> 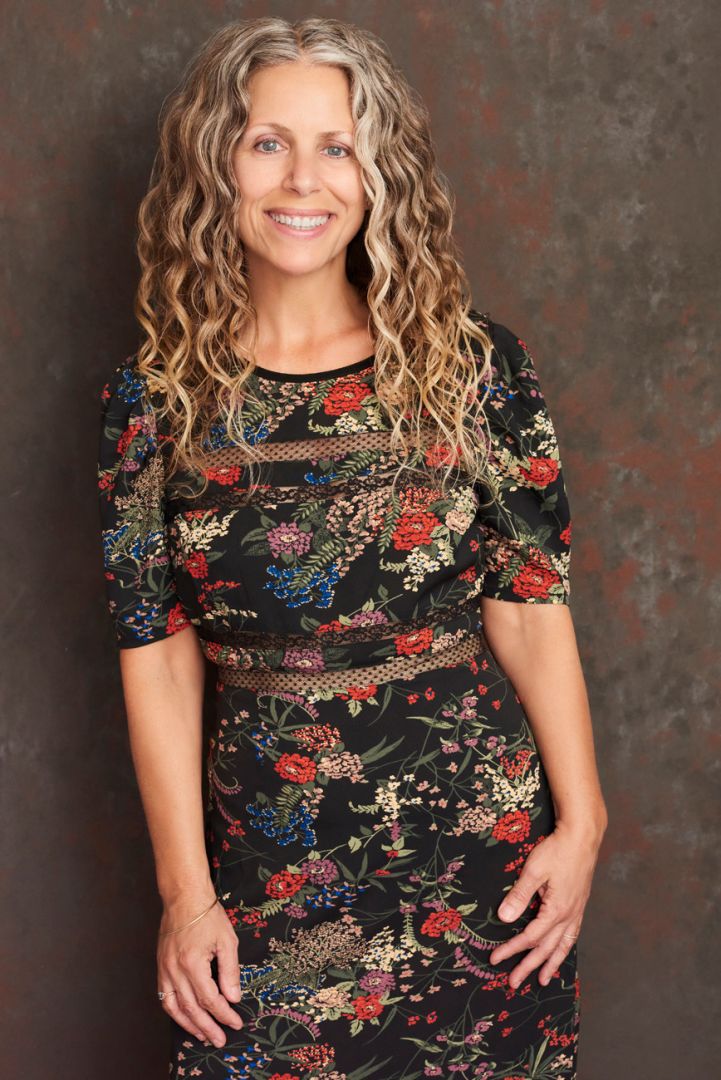 Keep going or give up? I don’t feel there’s a choice. When I commit to something, I begin by trusting in the outcome. That is to say that I recognize the energy that’s drawing me into a project and I trust that what will become manifest, is exactly what is meant to be. This gives my work a momentum that carries me through the process, until it reaches fruition. That’s not to say that at times it’s appropriate to call it quits, but the notion of “giving up” seems to be rooted in a negative self-image. If I recognize that what I’m working on no longer serves me, then perhaps “moving on” or “letting go” are better ways to put it that still honor the process of evolution. I’m a big fan of the universe. Meaning that our “failures” create awareness for future success. In that way, we’re always moving forward–everything is a beginning. Read more>>