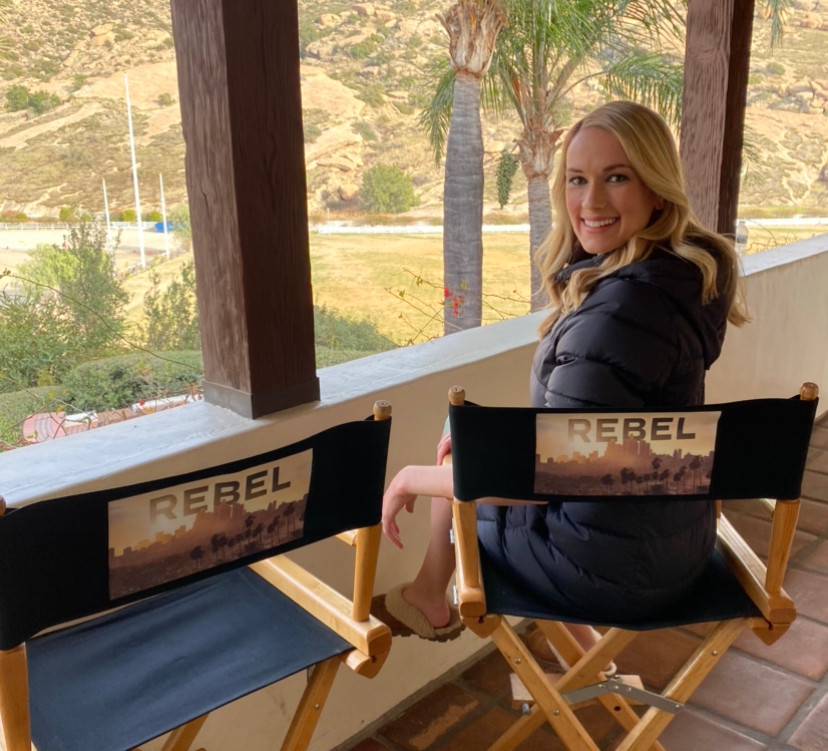 I saw a meme on Instagram the other day that said “Mary Kate and Ashley didn’t get Full House till they were 6 months old. Never stop the hustle. Keep pushing. It’ll happen.” Initially, I laughed, which was quickly followed by envy, and finally, peace. I have made a commitment to myself to “keep going” and evolve in the entertainment industry – whether acting, writing, producing or beyond – for my entire life. I am happier being involved than not being involved, so why not continue to grow and do my best to enjoy my journey rather than beat myself down for not reaching certain benchmarks by certain ages in my life? I think people always keep going in life and there shouldn’t be such a harsh stigma with “giving up.” Think of it as pivoting instead!. Read more>> 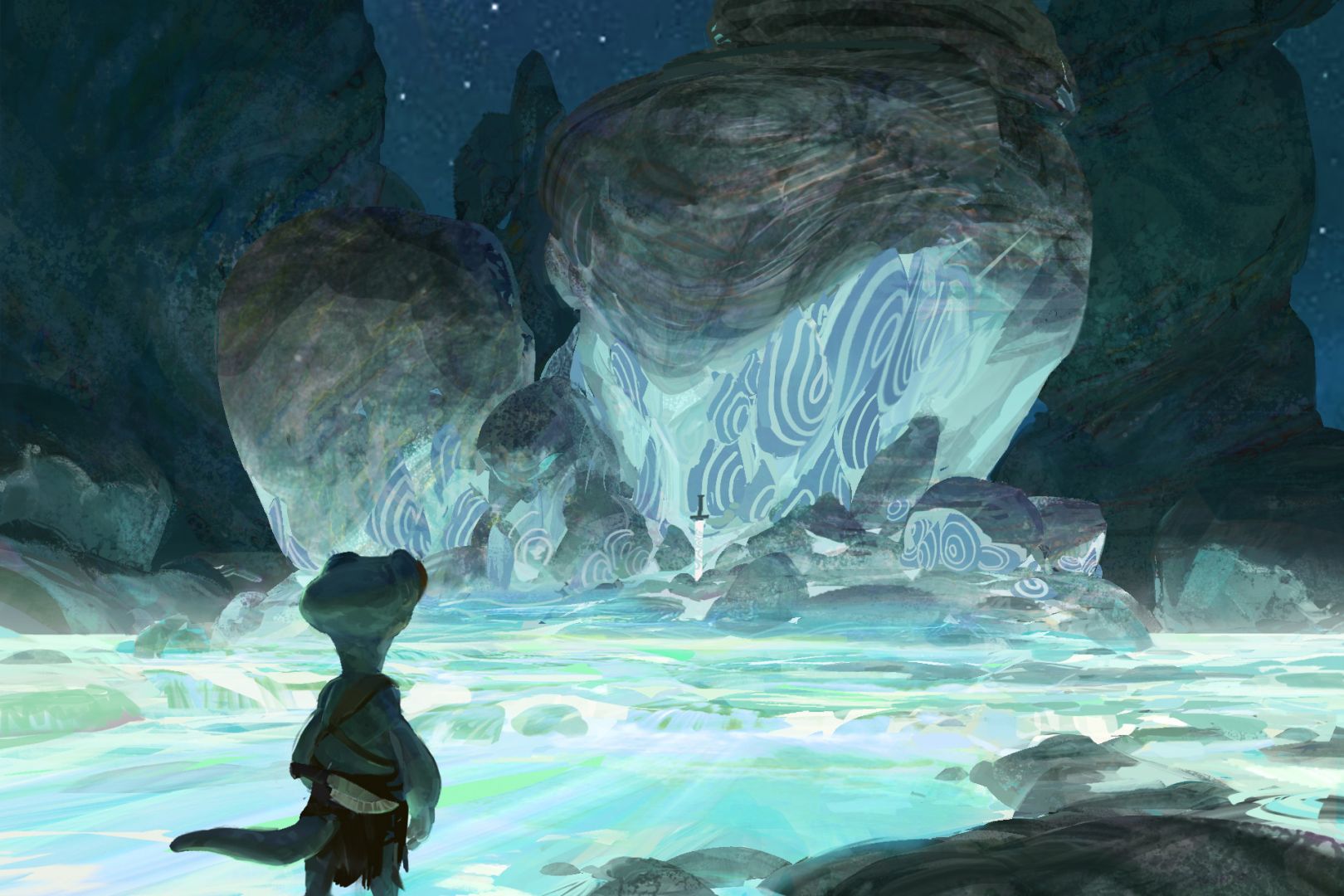 I really like this question. It’s so important for artists to have it answered before it comes up. When I was younger, I knew I was going to be an artist, but it wasn’t really in thought. I was able to grow into the idea until eventually any sense of giving up offended my own conscious. Being an artist becomes the way you think and see and there’s an undeniable urge to express it. It’s not something easily given up. That said, everyone has heard of the artist’s plight. Whether it be in ages past, your public school or the world after, creativity (in its nature) finds it hard to fit in (or survive). And O the drama of it! All doubt, rationalizations, fear and insecurities cripple the joy of making art- and that’s before the struggle of even trying begins! So giving up seems understandable. But beyond just art, we give up on things we’ve lost hope for. Therefore I believe whether to keep going or to give up is in what we place our hopes in. Read more>> 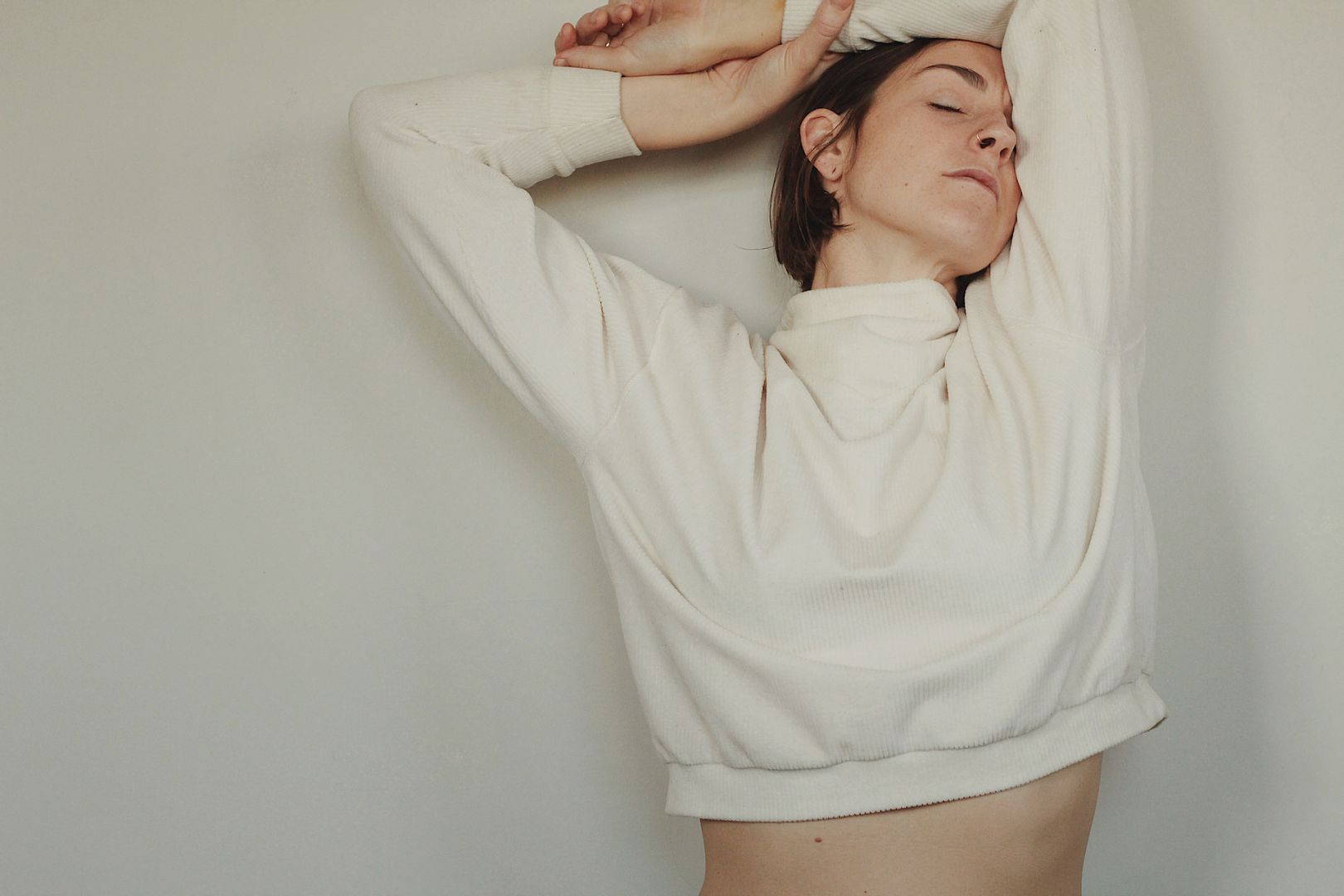 For artists, I think this is THE question. Because when you create something that has never been made, which is all of art or creation, who’s to say whether its “good” or not. It’s mostly subjective. And it’s all vulnerable. And the truth is that there will always be people who won’t like it. I think before I used to rely a lot on what other people where thinking about my music and feed off of positive comments to fuel my motivation, but those moments are really only short blips of energy that fizzle out. I think over time I’ve come to realize that it will always be worth it to keep going. Always. Whether its traditionally or monetarily successful or not, I will always keep going. There’s so much pressure to make everything you love into a 6 figure gig. And that’s cool, it’s awesome to have those goals, but it’s also cool if you don’t. So, I decided do it because I love it, it brings me joy, it helps me release all the collective and individual stories I hold inside. Read more>>