We had the good fortune of connecting with Leah Khambata and we’ve shared our conversation below. 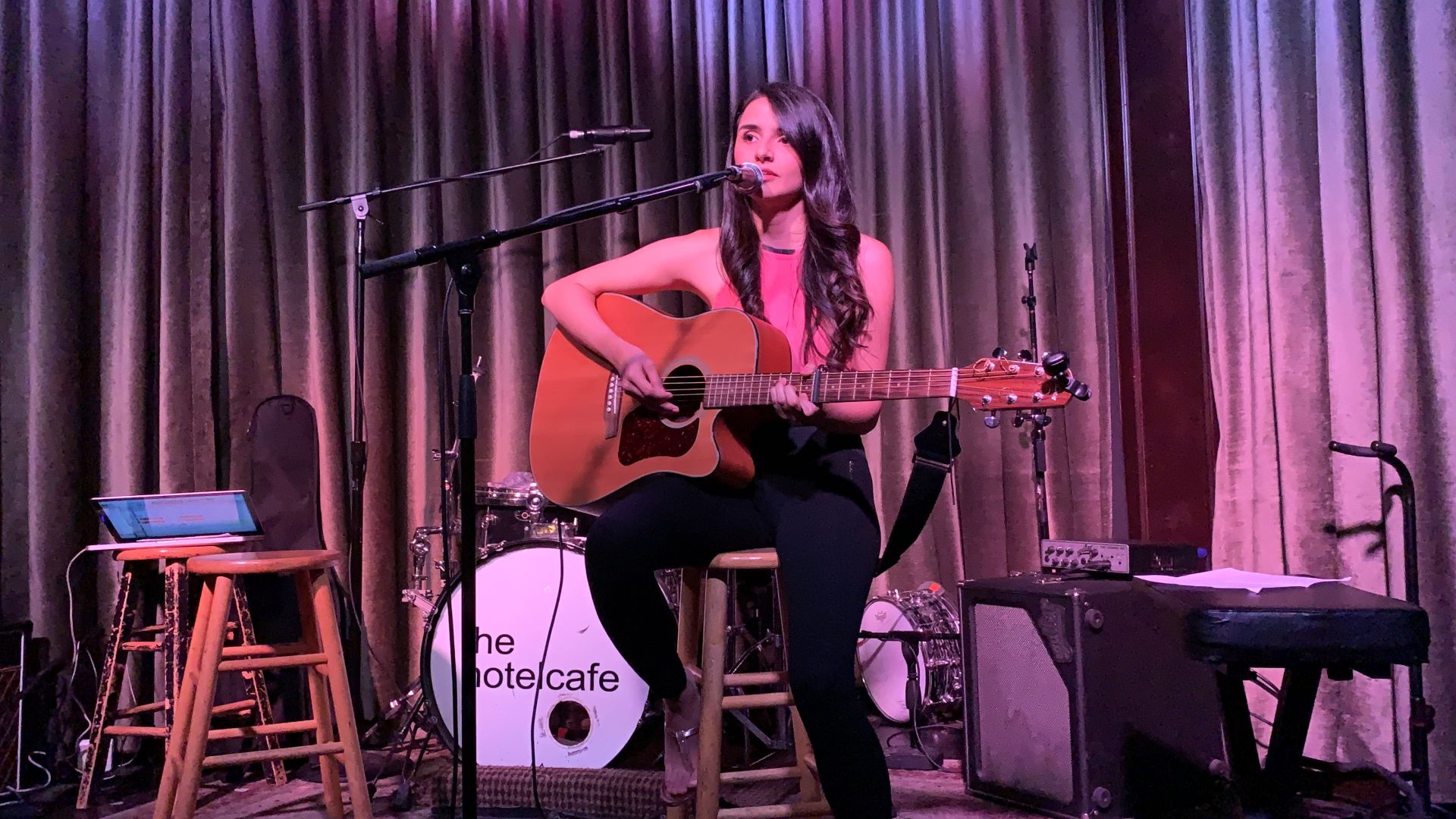 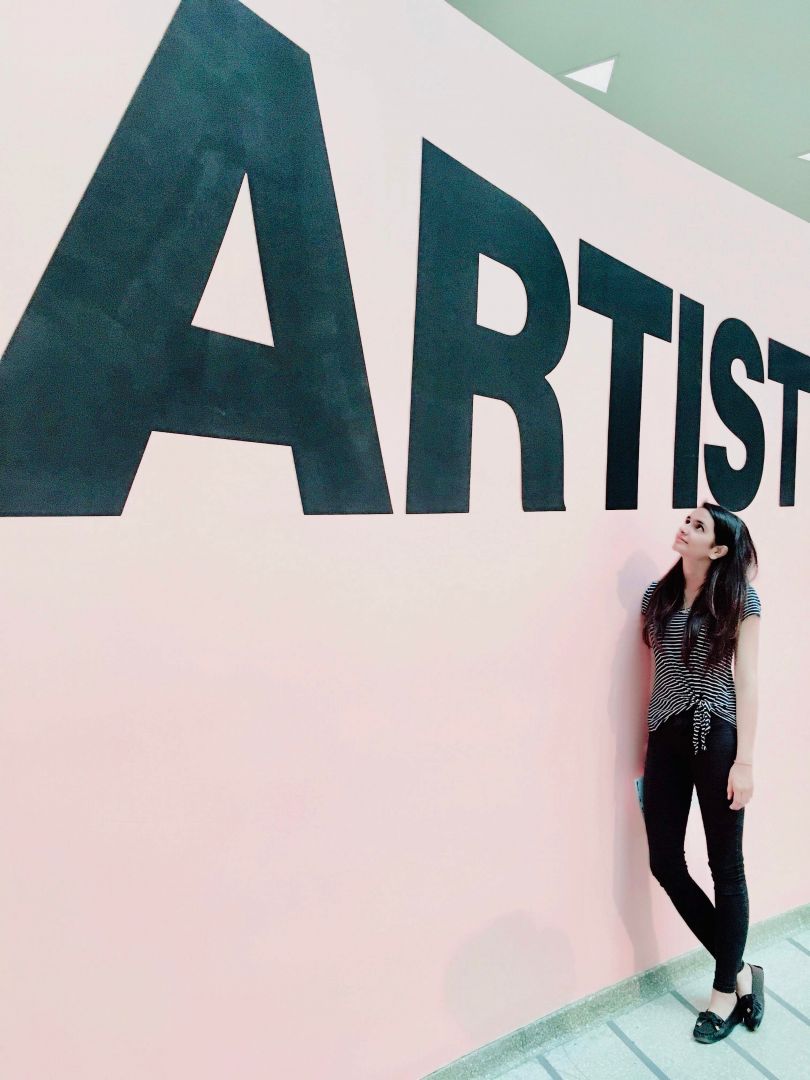 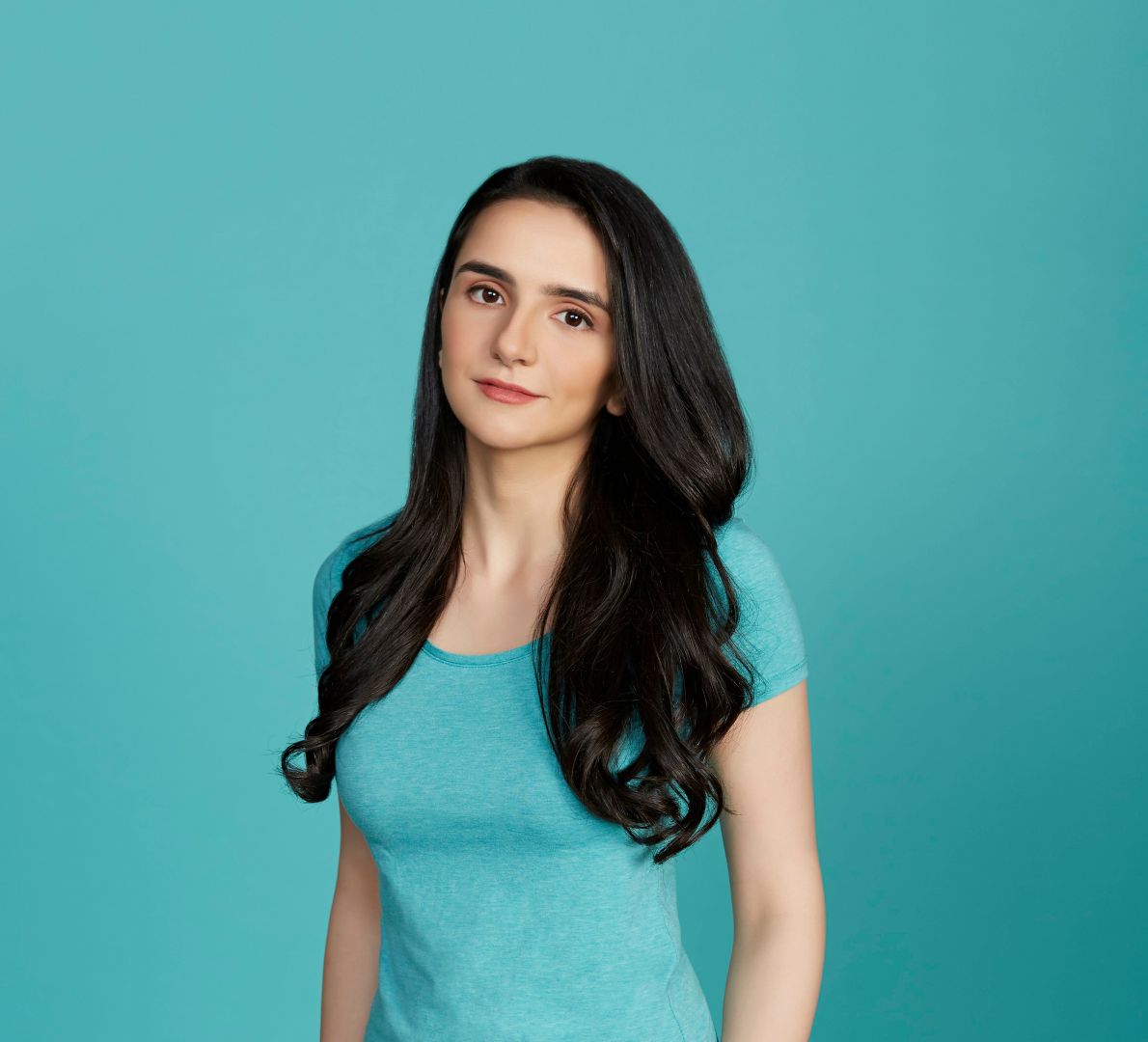 Can you open up a bit about your work and career? We’re big fans and we’d love for our community to learn more about your work.
I think being true to yourself is key. Sometimes I felt like I almost had two identities – my US one and my Indian Parsi one, but when I learned how to combine those two versions of myself and to be consistent in all surroundings, I think that’s when my individuality came out. I was always interested in Acting. Ever since I was a little girl, I would tell everyone I wanted to be an actress. Somewhere along the way, I slipped into feeling not good enough and convinced myself I was better off behind the camera. I learned a great deal being a Film major at Wesleyan and working in Film Production. I then suppressed my film side to try to get a Marketing Job so I could stay in the US visa wise. I didn’t realize how much it really crushed my soul to do this until I did my MBA, which at the time I thought was the right, safer path. I developed anxiety issues and felt so disconnected from myself doing those subjects. It was a great course, but it just wasn’t me. It pushed me so hard and finally got me to realize what I needed to do – which was the complete opposite – Acting. In my second year I was so pushed to my limit that I just got this feeling of “you only have one life” and just went for it. I would schedule my classes so that they would only be Mon-Wed so that I could then go to NYC to do more acting work Thur-Sun. It wasn’t easy at all, 5 hours by bus each way all the time. Sometimes even day trips just for auditions. I wrote/produced/acted in a short film called “(t)here” which had its NYC premiere at HBO’s South Asian Film Festival. I acted in several Off Off Broadway plays, films, performed my music at places where my idols like John Mayer had performed at. Got broken down to my ultimate bottom, discovered the world of meditation and energetic vibrations, experienced so many crazy synchronistic situations, trained in Reiki 2, released 2 original song music videos on VH1 India, acted in an Amazon Prime series and so much more. Rather than a particular project, I’m proud of how far I’ve come – from a shy fearful girl, to one who now takes risks, is ever curious about life and how everything is connected, and isn’t afraid to lay her heart on her sleeve for the world to see. I feel like I’ve already experienced so much, lived in different cultures and places, always wanting to learn more, and I think it makes me a better artist for it.

Let’s say your best friend was visiting the area and you wanted to show them the best time ever. Where would you take them? Give us a little itinerary – say it was a week long trip, where would you eat, drink, visit, hang out, etc.
The Grove! I absolutely love it! It has such a cute feel and I love the old-school music they play, especially during Christmas time. It gives you this warm, cosy, everything’s going to be alright feeling:) My parents actually visited me for a week and I planned it all out. Here’s where I took them plus a few more I would take friends to: The Grove, The Jimmy Kimmel Show taping, Warner Brother Studios Tour, Griffith Observatory, 3rd Street Promenade, the views of the city at night from Mulholland Drive/Hollywood Hills, “No Vacancy” Speakeasy, Night + Market Restaurant, Republique for Brunch, Rooftop movie at EP&LP, Universal Studio Tour, Hollywood Bowl, Chinese Theatre, Kodak Theatre, Magic Castle, a live taping of a Sitcom. 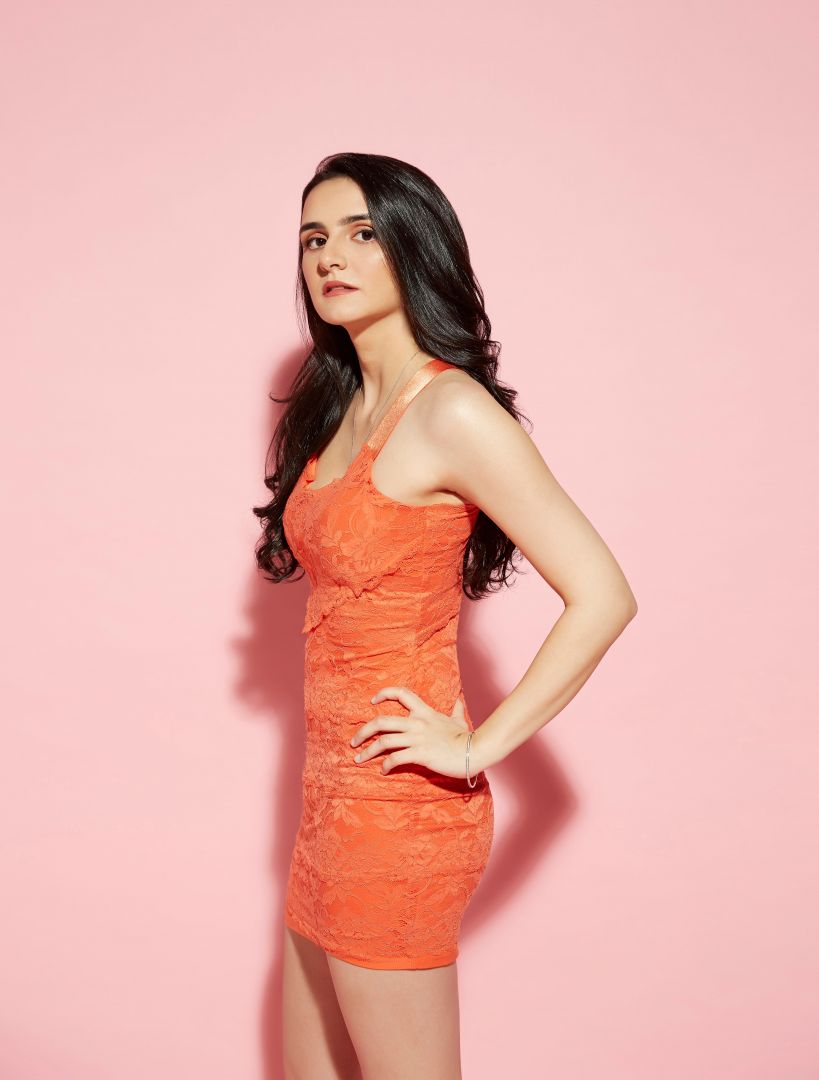 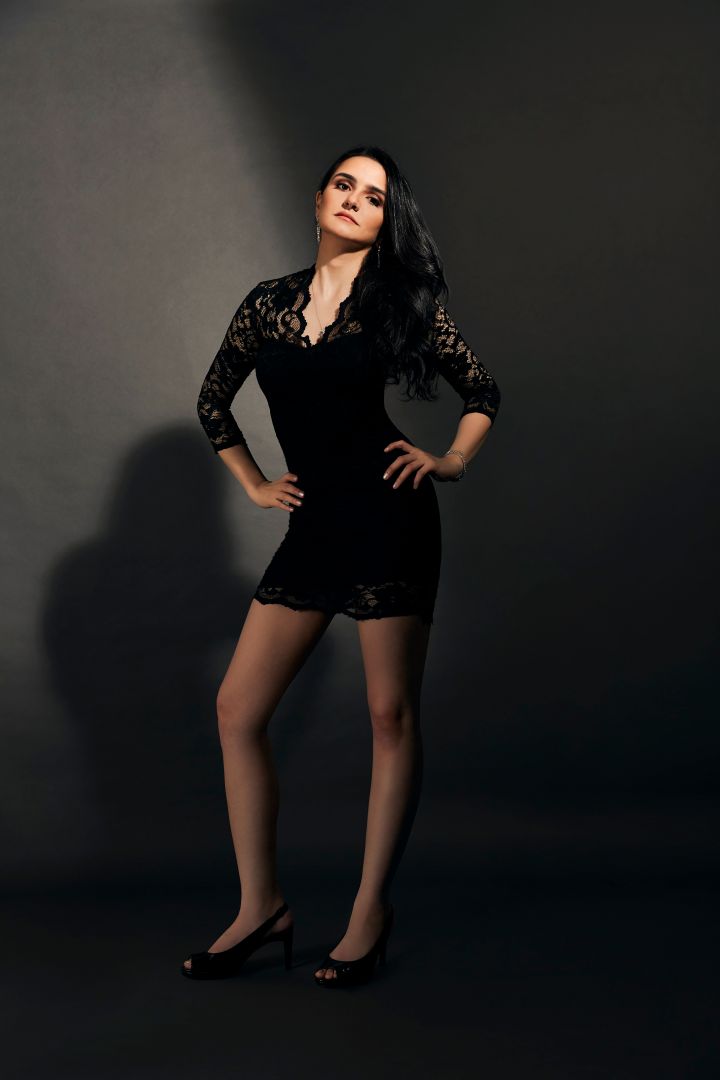 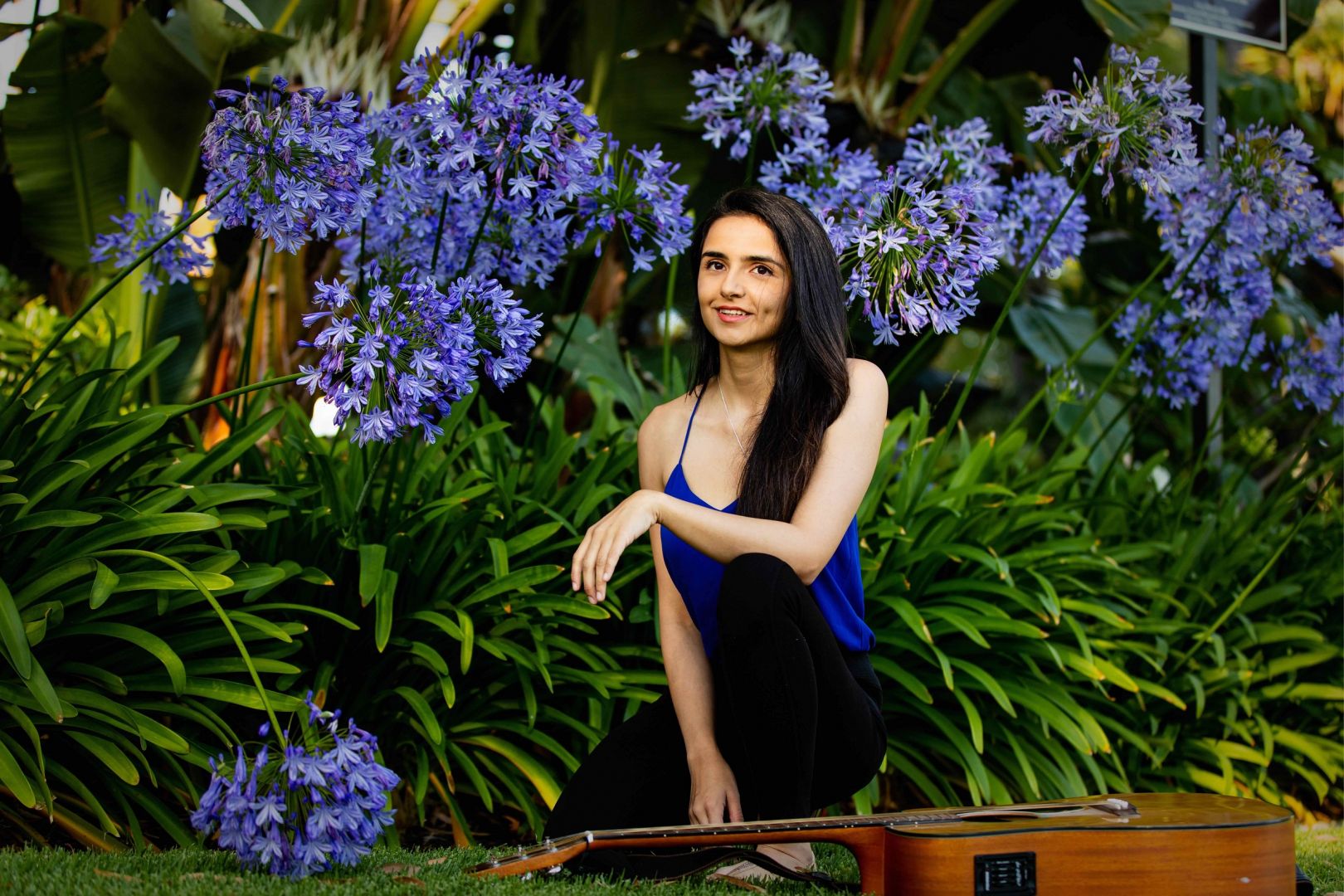 Who else deserves some credit and recognition?
Oh gosh there are SO many people that have helped me get to where I am today and supported me throughout, so I’m going to talk about a book for now – “The Untethered Soul” by Michael Alan Singer. It changed my perspective on life entirely. I started thinking of situations as energetic vibrations we attract, of people/places as energetic vibrations we are either on the same literal wavelength or not, of emotions as basically just energy we need to transmute. I highly recommend that everyone read it at some point in their lives. It forced its way through to me via different random people recommending it, by unrelated Facebook groups mentioning it, by friends suddenly talking about it, when I was at my lowest point emotionally and mentally. And I’m so glad it got through.