We asked rising stars from the community to tell us about a book they’ve read and the impact it had on them. We’ve highlighted some of those responses below. 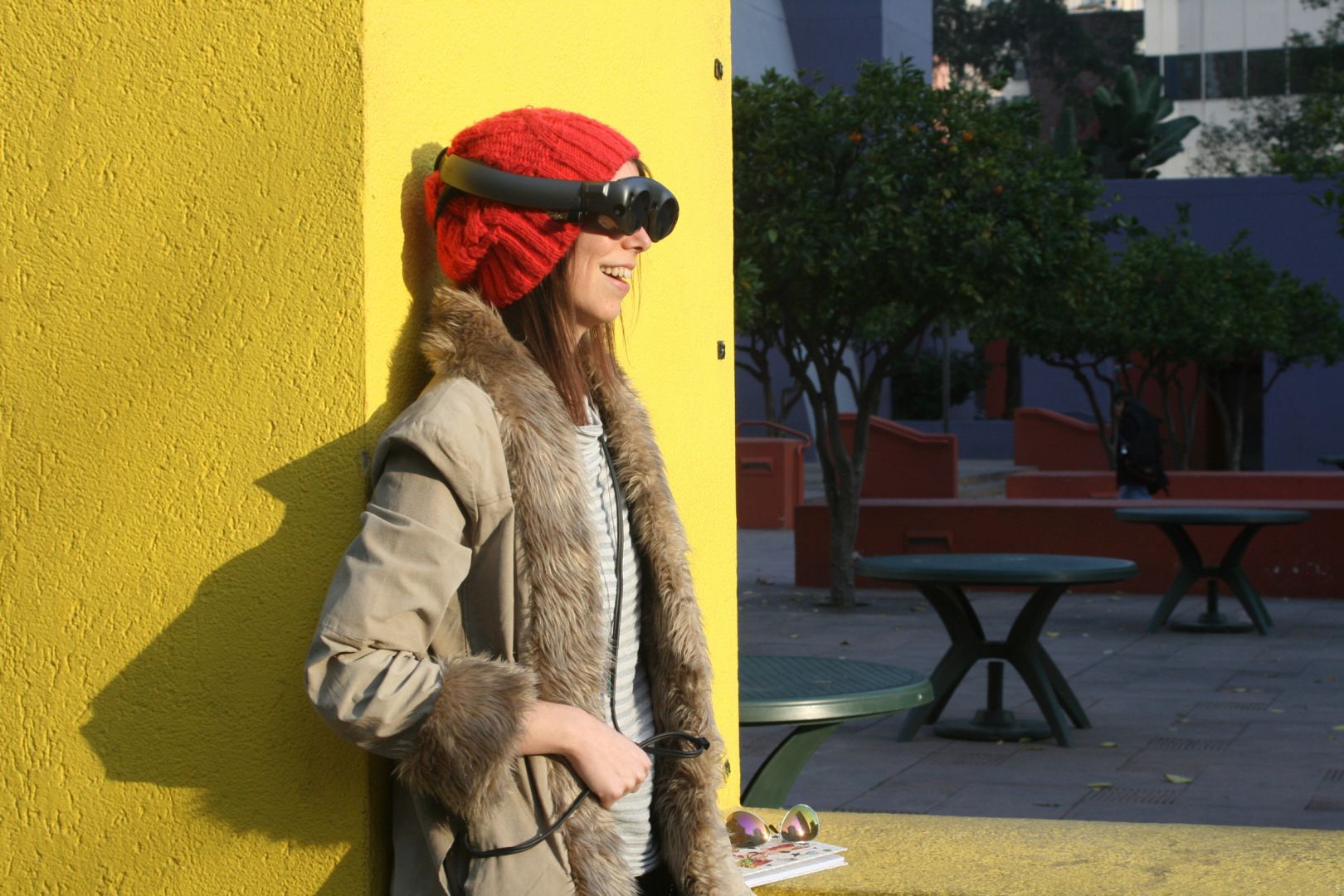 I’m in the middle of reading “Reality is Broken” by Jane McGonigal, and I can already tell it’s going to stay with me for life. Reason One is a bit selfish: This book has helped me to understand the nature of games and gamers. What is the draw of video-games? I never understood the long hours poured into them by my friends and colleagues; now I feel that I do. As someone who has essentially chosen “game developer” as a career, this has been an essential read. Reason Two is more community-minded: In her book, McGonigal meticulously identifies a slew of “problems” with reality. I’m about halfway through at this point, and so far I’ve identified with each one. She frames reality as a game, and these issues as game design flaws. As a Technical Designer, this is an energizing perspective that empowers me to believe I can contribute to a solution. Read more>> 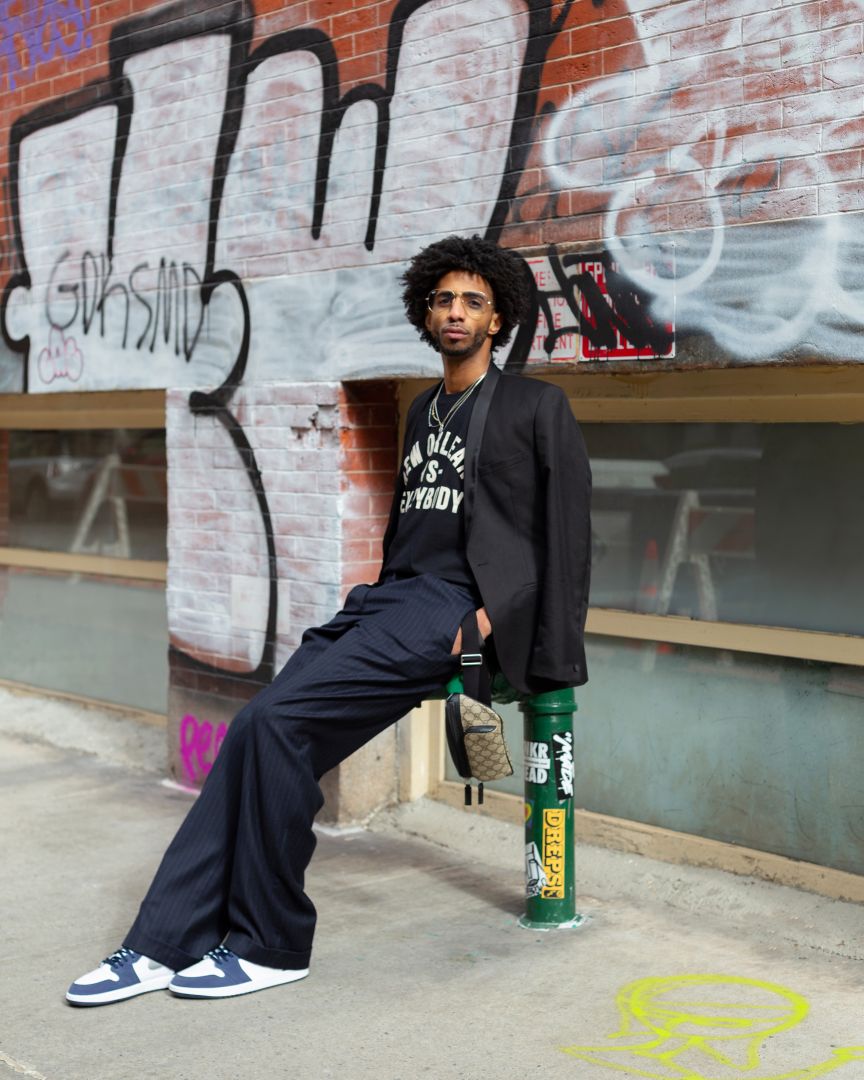 I recently finished reading “The Queen Advantage: conversations with LGBTQ+ leaders on the power of identity” by Andrew Gelwicks! I love this book because it tells the stories of leaders who have experienced trauma from their childhood, adolescence years, to their adulthood as working professionals and how they were able to process it. How being authentic and self-accepting has allowed them to walk in their light in an unperturbed manner! Many of those stories resonate with me as a Black Gay male, who’s pronouns identify as he/him. Initially I struggled early on with my sexuality as I was raised Baptist in Southern Louisiana and being gay wasn’t necessarily the most accepting, which attributed to certain insecurities. I often felt that I had to work more diligently than everyone else as a way to overcompensate for what I was experiencing on the inside. Read more>> 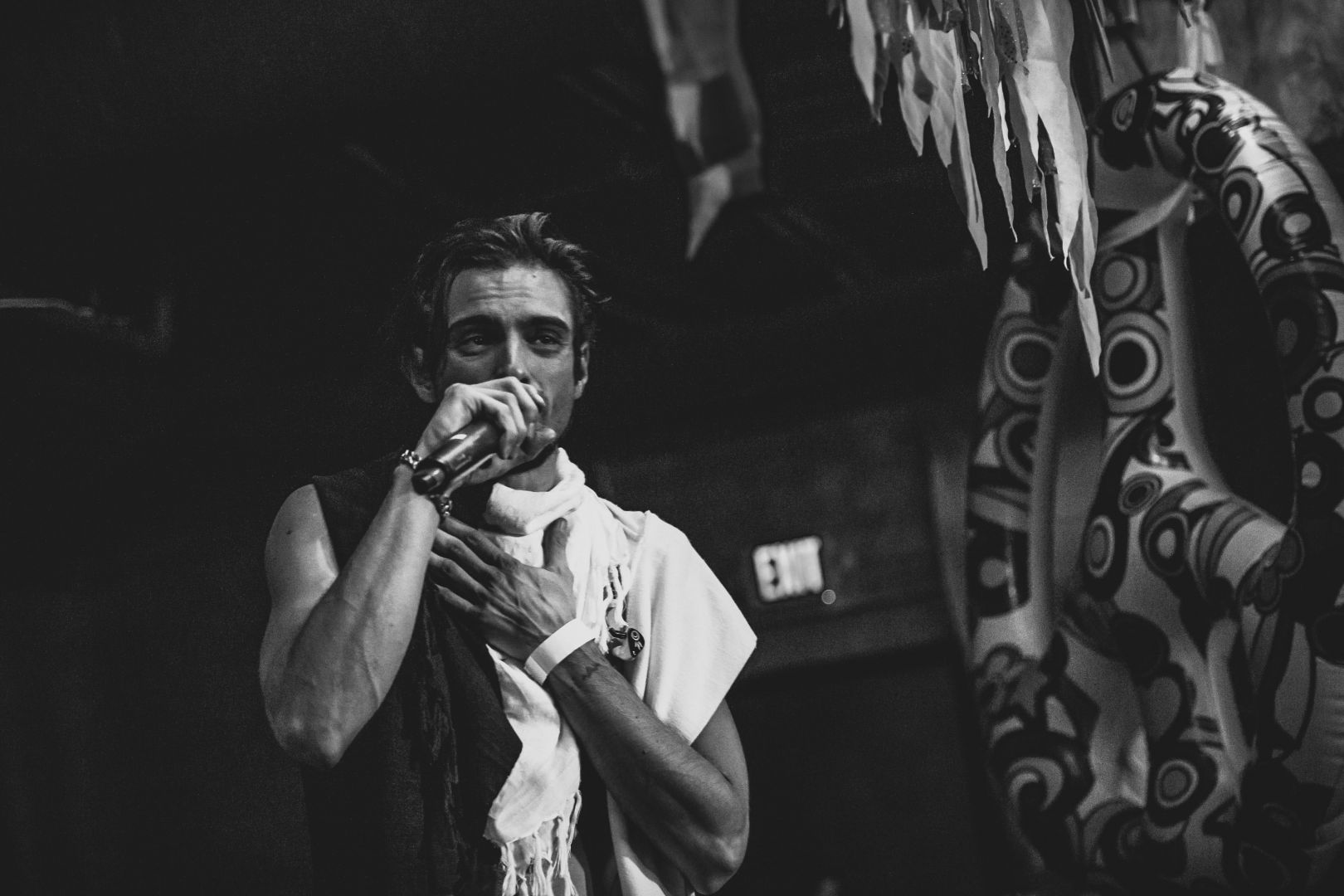 “Life” by Keith Richards has the purest, most direct tone of any bio I’ve ever read. Reading the book makes you feel as if you’re in the room with Keith, listening to him recount his craziest moments. I’ve been hooked on artist biographies for basically all of quarantine. I used to read mostly fiction but the life stories of some of our favorite musicians are absolutely mind blowing. Who doesn’t love a fun, fascinating life story? I learned about open G tuning on guitar, cutting off the low E string (according to Keith it just gets in the way), which was a big part of the Rolling Stones sound and hits. Most of all reading this book (and any artist bio) humanizes the artist in a way that makes them feel more relatable, and their success more achievable. Reading their story and experiencing life through their eyes also empowers you to think and make decisions roughly from their perspective. Read more>> 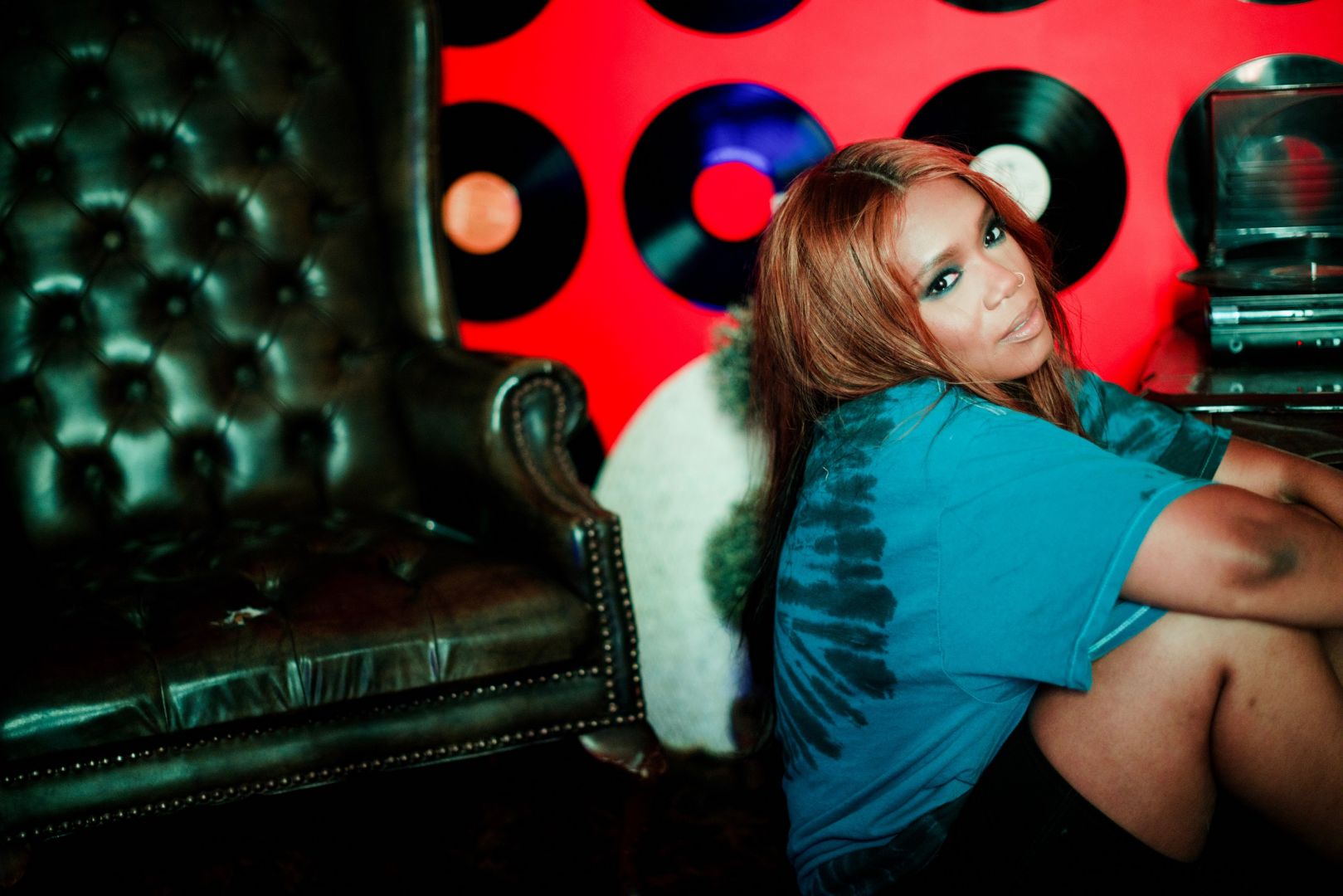 My all time favorite book is “You are a Badass” by Jen Sincero. I struggle with a lot of self doubt and insecurities especially when it comes to putting my music out there. I mean, of course- I am an artist and we are sensitive about our art! This book is a witty self help book that helps you focus on how dope you really are and fuels you enough to take the risks and just go for it, no matter what you’re trying to achieve. Read more>> 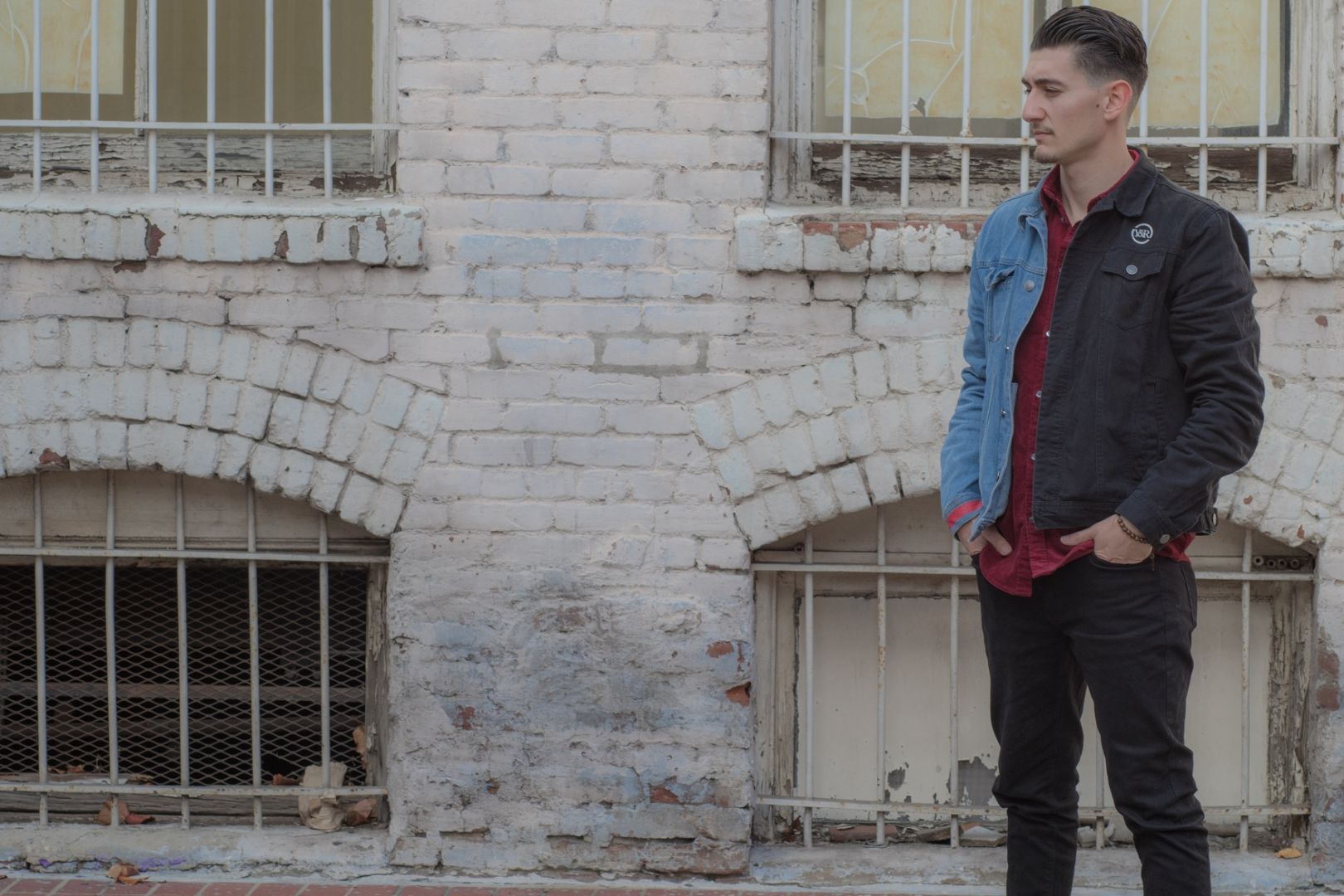 “Maktub. It is written.” That one Arabic word has been a pivotal force in my personal growth as an artist. If you know where this quote is from then you know the powerful meaning it holds. If one understands the depth this one word contains there really would be no need for explanation, however because its meaning runs so deep, an entire book was written for it. If something is written it has already happened or is happening as the words are being put down. If it is written, then there is absolute certainty that it will happen. Taking it further, if we have the ability to write, then we have the power to write what is written for us. Basically, we control our reality. The Alchemist by Paolo Coelho is a whole story based on Maktub. A boy has a dream and he follows it. Simple as that yet it seems so difficult for many of us to apply in our daily lives. Even I was one of those who couldn’t apply it. My mother gifted me this book when I was about 17 or 18 years old and to this day it is a cornerstone to my achievements and life. Read more>>

Corey Miller | Co founder of Behind The Lids 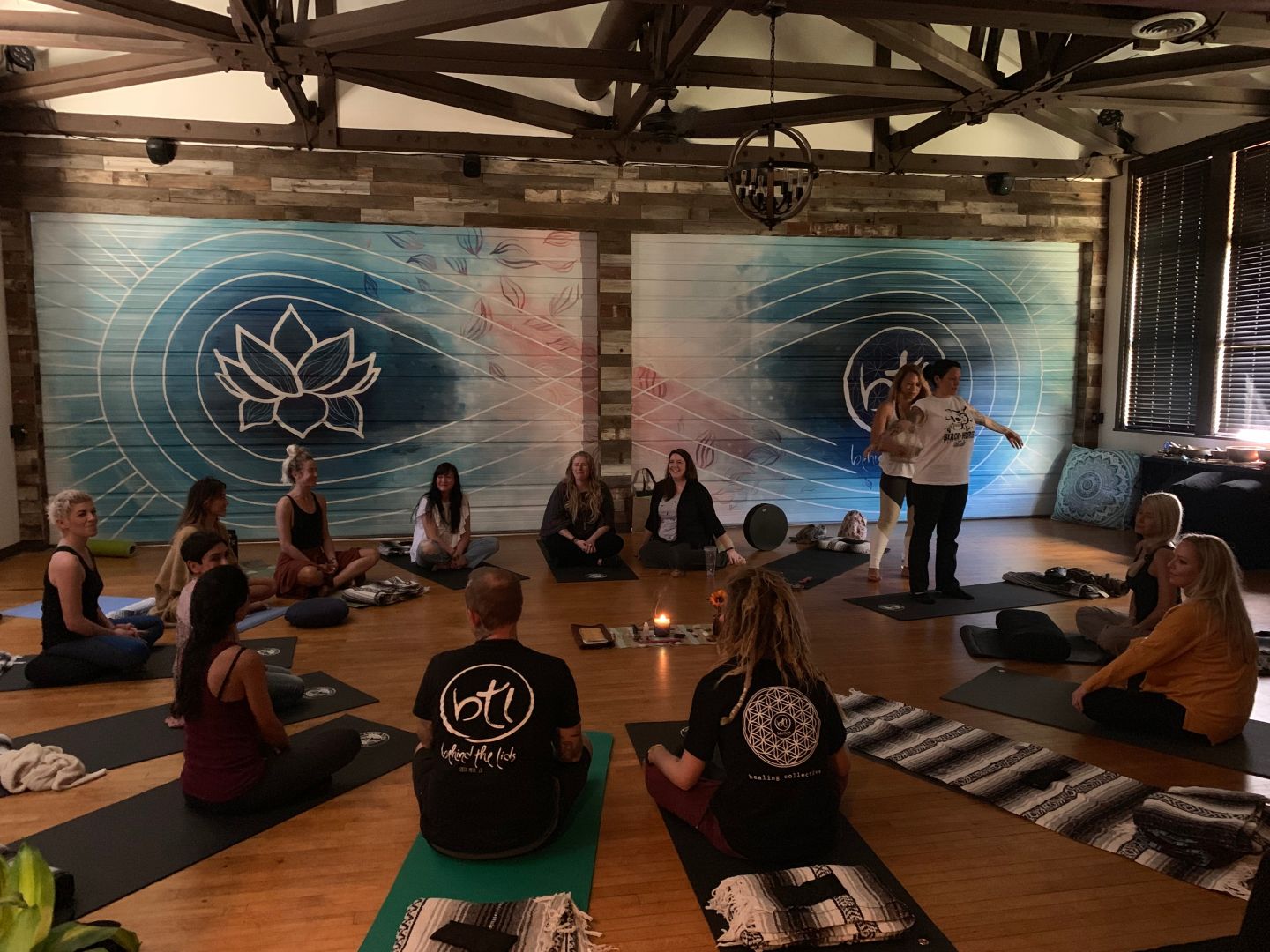 2 books called “Dharma Punx” & “One breath at a time” I got sober in 2005 and went to lots of AA/NA meetings. After 2 years of meetings I found myself not resonating with much that was said and wanted more of a connection with other like minded people. I went to the book store looking in the “recovery” section and stumbled upon a book with a guy on the cover with tattoos all over him….This I can relate to. I bought the book and found so much connection to his (Noah) story and this is when I started meditating and learning about Buddhism and the relationship it has to recovery. One breath at a time broke down the 12 steps into a “Buddhist” language that I could relate to. For me it was just about finding someone who “spoke my language”. Read more>> 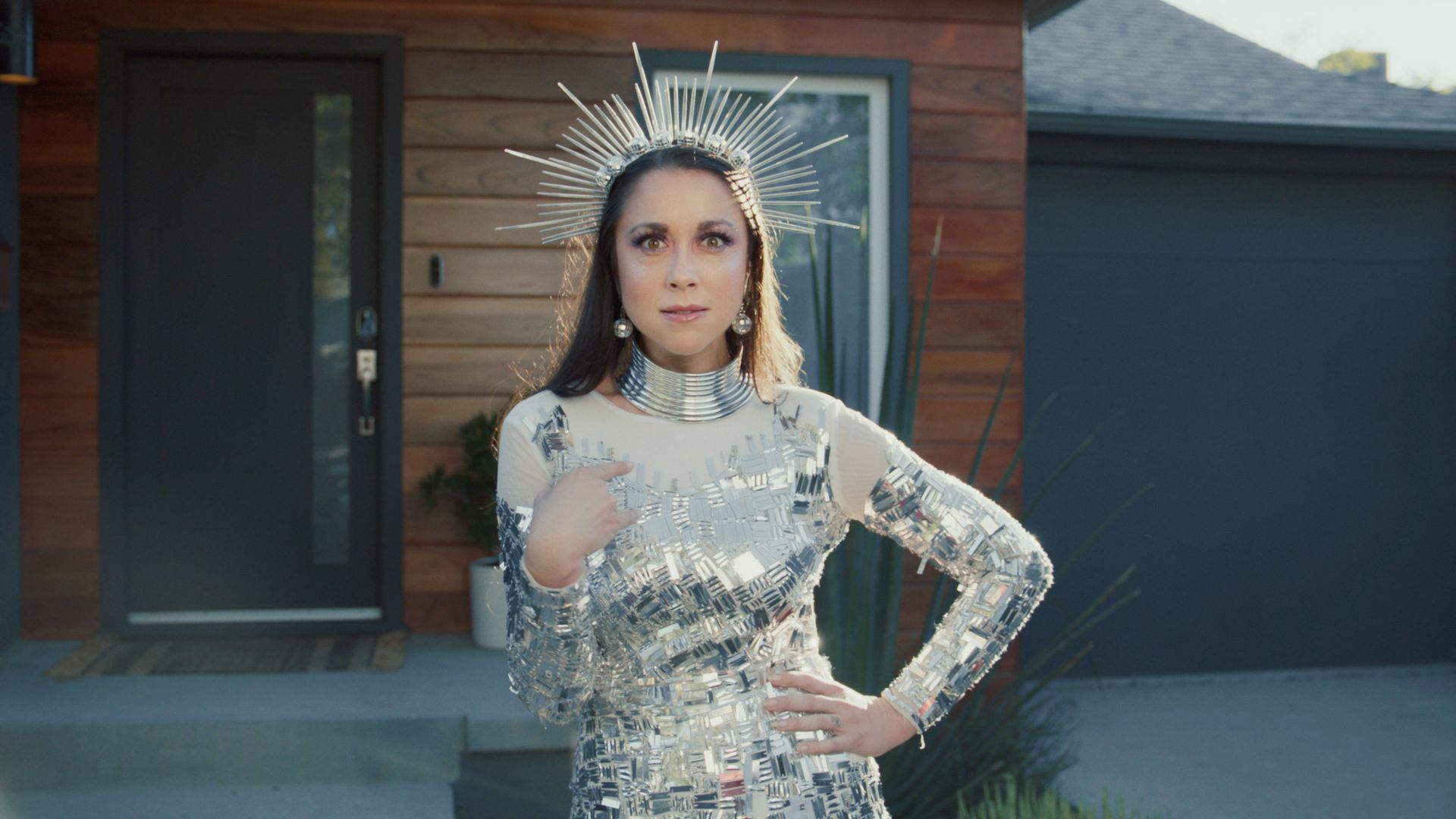 The Handmaid’s Tale by Margaret Atwood. Wow. Just wow. I absolutely love to read and there have been a number of books that have had a huge impact on me. However, none of them have influenced me quite as powerfully as the way The Handmaid’s Tale did and still does. I read this novel as a freshman in high school and it immediately created this desire in me that was exciting and surprisingly strong. I suddenly hungered for more information on various forms of government; I thirsted to educate myself on any subject surrounding feminism; I yearned to understand the establishment of the patriarchy; And most of all, The Handmaid’s Tale forced me to demand more of myself no matter what my sex. I had a new grasp of the expectations women had been beholden to for centuries prior to my existence. I was shocked and thanks to this novel, I have attempted to maintain a clear perspective of others, free of expectations, no matter what their gender identity. Read more>> 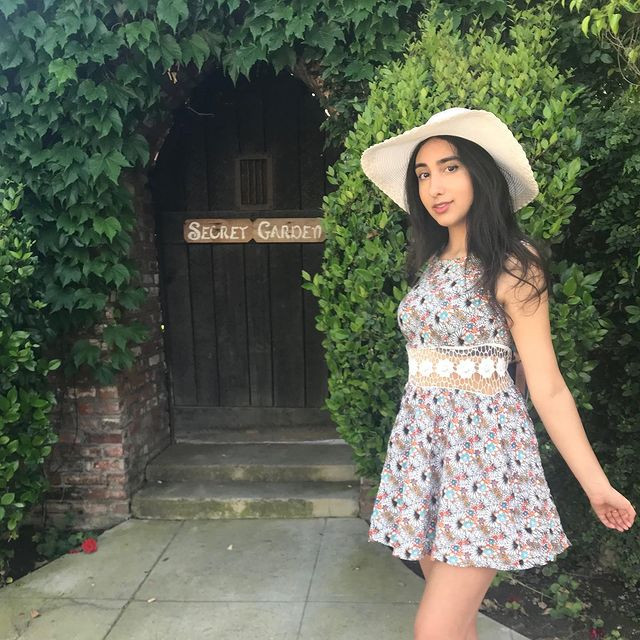 I read a lot of metaphysical books as well as classic literature but in 2020 I found a book called “Move Your Stuff, Change Your Life” by Karen Rauch Carter. It’s a book about feng shui. Changing up my furniture, wall colors, and clearing out my space has had an extremely profound effect on my life, and it has also brought me the awareness that everything in our world is happening on multiple levels (including in our personal space). I’ve also felt an extreme energetic shift in my place (which used to be quite messy). I never enjoyed cleaning before I found this book but now I feel like I’m doing something good for myself every time I do. You know what they say–cleanliness is Godliness 🙂. Read more>> 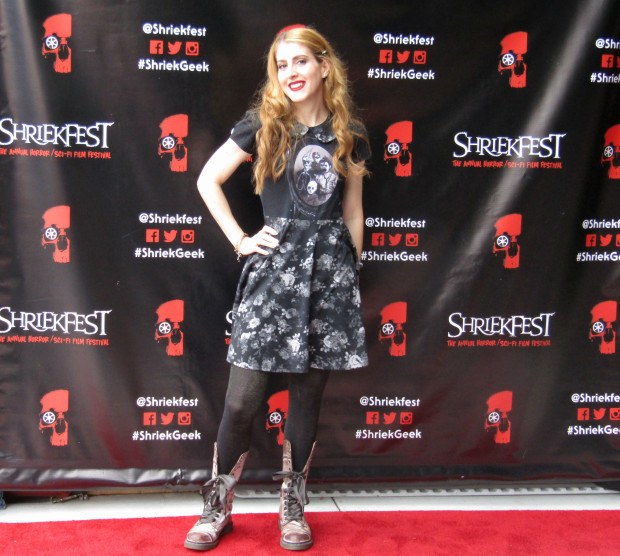 My absolute favourite book is The Picture of Dorian Gray by Oscar Wilde. I read it the first time when I was nine and loved it for the supernatural horror elements in it but rereading it again when I was eighteen and then several times afterwards made me recognize that the true message of the novel was less about the external horror (seeing the painting age instead of Dorian) but rather more about the internal horror, meaning that narcissism and obsession with beauty and youth can be really damaging. And I think that now more than ever, this novel is very relevant seeing the obsession with beauty and youth and how everyone is expected to be perpetually youthful, frozen in place, as though aging is seen as something to be ashamed of or something to fear and it’s very sad because we should be able to embrace all stages of our lives and want to evolve. We’re dynamic creatures and cannot expect or yearn to be static beings forever frozen in a perpetual loop of teenagehood, it’s ridiculous and very damaging to one’s mental health. Read more>>

Was college worth the price tag for you?