We had the good fortune of connecting with Kayli Robinson and we’ve shared our conversation below.

Hi Kayli, how do you think about risk?
The word, risk has been like a tumultuous relationship I’ve been in for the majority of my life. It’s just like love. We all have the opportunity to open ourselves up to the possibility of love; and we all know that sometimes it ends well, other times it ends up breaking our hearts. Risk has been similar to love in my life. I’ve been singing on stages across the world my entire life and trying my hand in acting in the middle of singing gigs- so I have a decent amount of confidence and courage, however when life throws us opportunities to partake in risk…that’s a whole other beast. I was in a girl pop group for about four years; signed to a major record label, we did a few albums, and I was engaged to a fellow artist in the industry for a small period of time. Long story short- the band was not making enough money to make a living, it took a year for our attorney to try and help us get out of a severely bad situation and we inevitably lost our record deal and got dropped. At the same time I discovered my fiancé of three months was not being faithful. So in a matter of days my entire life changed drastically. I was the last member to quit the band which ended it officially. I broke up with the cheater, and I finally had enough guts to get the heck out of Nashville- my least favorite city in the world. Once I called off the engagement- I had multiple phone calls and texts where people were telling me how brave I was for being able to take off the diamond ring and walk away from him, but the truth is-I wasn’t thinking about being, “brave.” What it simply came down to is a line was crossed and something immediately switched in me. It was like I had this light bulb go off in me that said, “no, this is not for you, this will be a big mistake.” I think a lot of people have a moment in their life when that happens, and if you haven’t had that moment yet- you will. It’s inevitable. The exciting thing is- it’s those moments that change your life for the better. It might not feel like it while you’re experiencing it, but give it a little time, because what you are doing is solidifying a strong sense of who you are, and what you absolutely do not want. That happened for me and because of all the experiences with my band and engagement- taking a risk did not seem scary. It was risk that got me to that point thus far. I took a risk in auditioning for the girl group, it was risk that relocated me to Nashville- a city I loathed, and it was risk that got me out of something that truly would have ended in divorce. So yes, risk is scary in thought but either way once you take the leap of faith- you either find success or, “failure,” but even “failure” is actually just getting you one step closer to your goals. You have to have guts in this world- other wise you’re just floating around on this planet existing. After the debacle of Nashville- I had absolutely nothing to lose since I had experienced such professional and personal heartache. I wanted to honor the little girl in me who always wanted to live in sunny Los Angeles to pursue a career in film. Singing was most definitely my, “thing” growing up but I always wanted to act- I guess I didn’t realize I could do both. I got back into some acting classes before I made the official move to LA. I was blessed to get a commercial agent not too long after I made the move, and I recently just got a theatrical agent, which was one of my top three goals as soon as I got here. I’m super excited about that. Now I live out the devastatingly cliche of endlessly auditioning for tv and film. As someone who was raised in a home where cinema was respected and beloved- living in LA is such a dream. I get excited driving by the gates of Paramount studios every day. I certainly have some ways to go when it comes to acting but life is always changing, and we are always evolving. I am genuinely proud of where I’m at today. Life in the arts is so unsteady and unforeseeable, however it brings me the most joy- and I’m proud that I’ve stuck with it- even when I thought it wasn’t possible to any more. There is a reason why we all have our passions and God-given talents- but it’s the few that pursue and actually stick with it that “make it.” Sometimes I feel I’ve lived a few lives with how much I’ve experienced, but none of it has been in vain; every heartache, every, “failure”, every set back was just a set up to launch me closer to my goals. 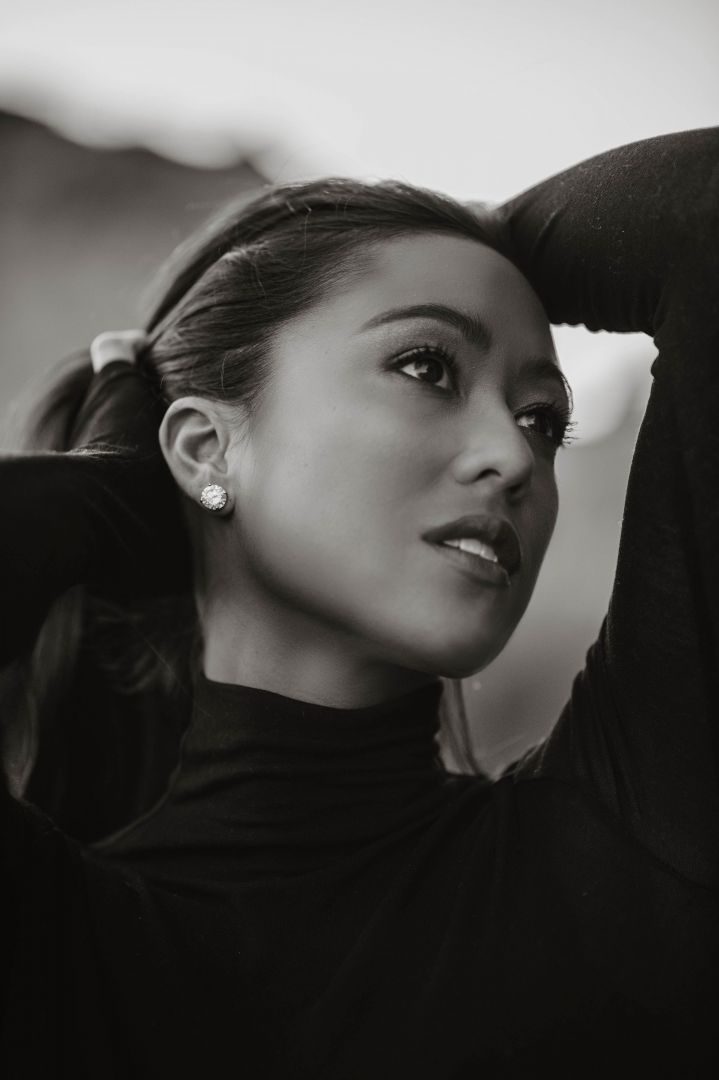 Alright, so let’s move onto what keeps you busy professionally?
Just like every other artist out there I’ve had my fair share of obstacles but it’s never been anything where it changed my mind on my end goals; on the contrary it made me know how badly I want to make them a reality. My heart’s desire is to simply share art with the world. As artists we feel best when we can share what we do in hope’s that it makes other’s live’s better.

If you had a friend visiting you, what are some of the local spots you’d want to take them around to?
I love living in LA, but when I need to get out of the city I love to drive down to Laguna Beach and soak in that stunning city. The scenery is unbelievably gorgeous. I love to hike there, go to the beach, and enjoy their small quaint city restaurants and shops. Laguna is such a beautiful escape. 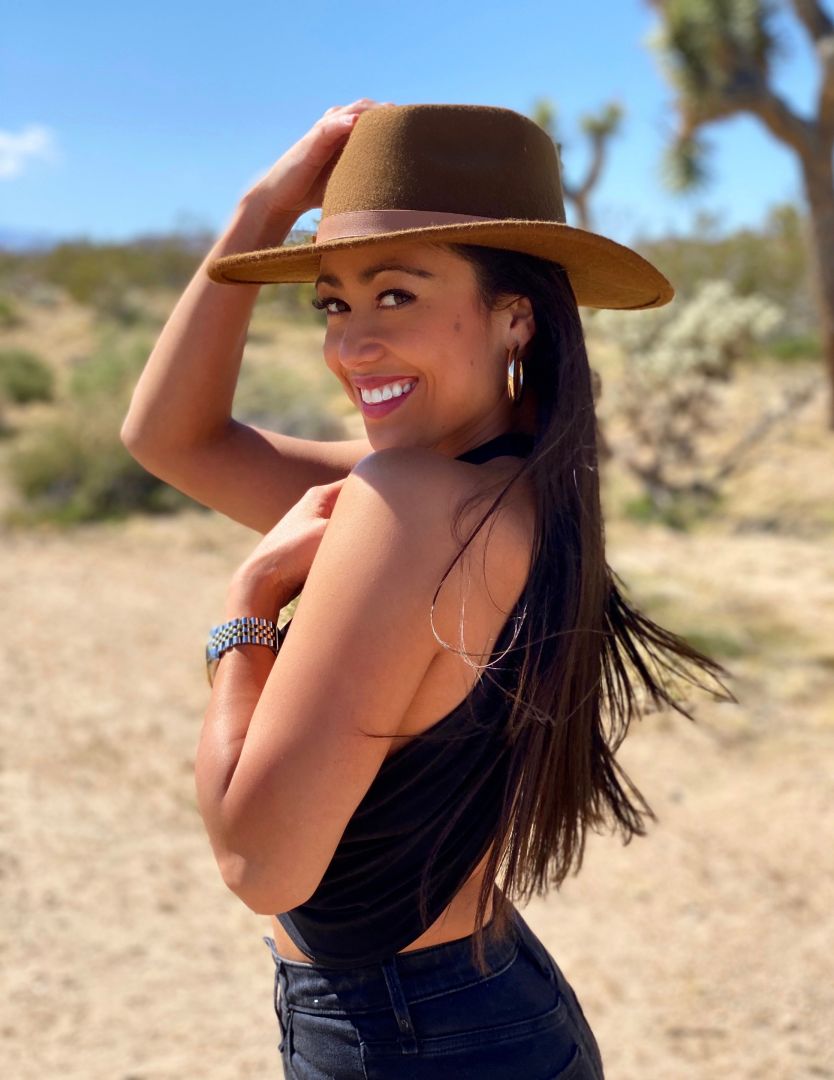 Who else deserves some credit and recognition?
This article is dedicated to my biological mother. Although my amazing Mom and Dad who raised me have been there every step of the way in my life- it is because of her bravery and sacrificial love that I have the opportunity to live out my dreams. I have been blessed with an unimaginable life that I am so grateful for. As each year passes by I am more cognizant of the love she displayed for me so that I could have an incredible life full of dreams.