Are you thinking about starting a business?  If so, we think you’ll enjoy reading about how these seasoned entrepreneurs thought about the question when they were in your shoes. 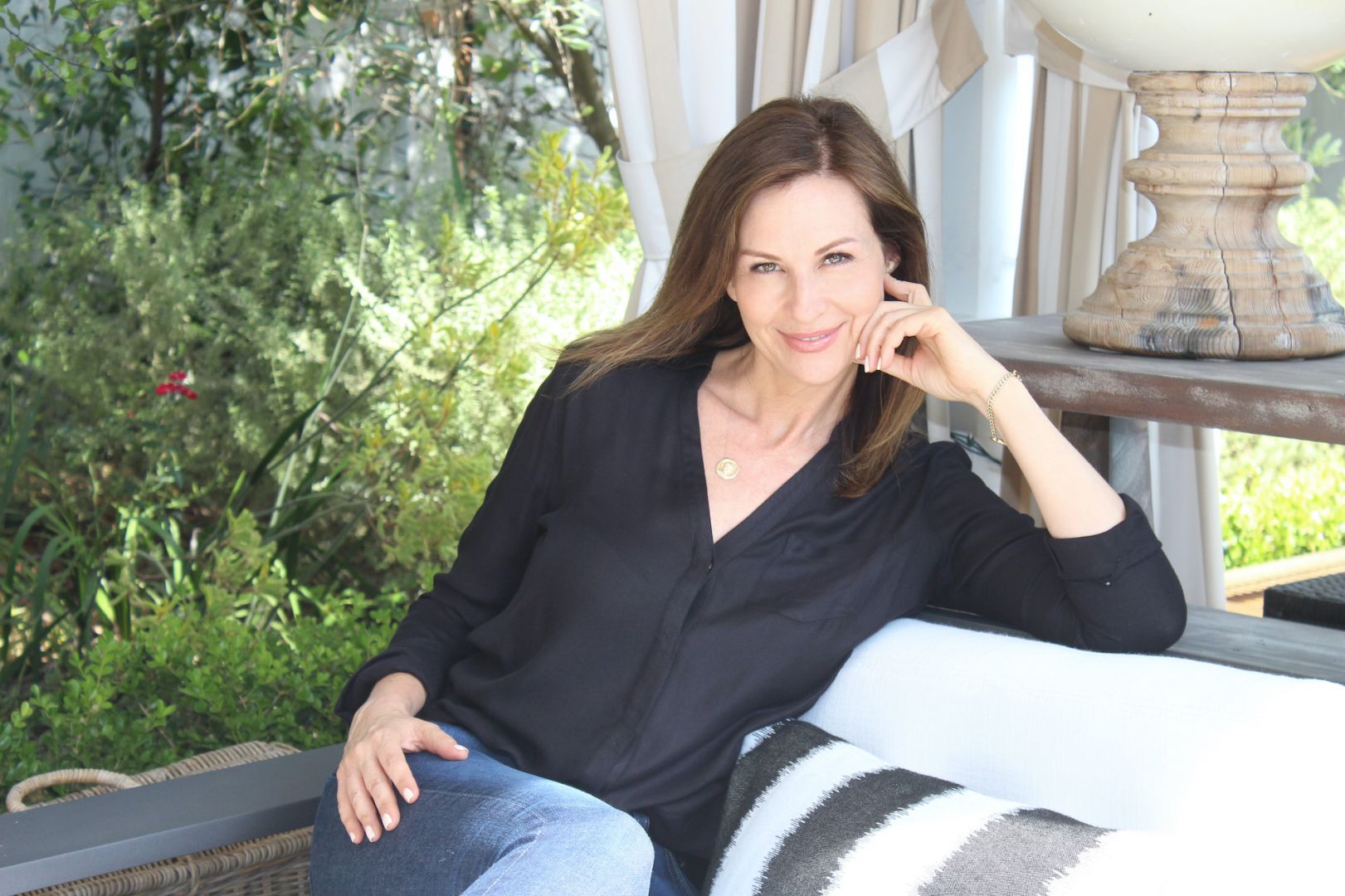 It just seemed that the timing was right for me. I was ending off on a job that I had for 10 years and I felt that if I were going to start my own company that I needed to do it now, before something else came along and I got busy with that. For this to work, I decided to keep it simple and start with one design. That was the Roman Courage necklace. This is the necklace that really launched my company and I was fortunate enough that within the first couple of years I had some fantastic press with celebrities wearing my jewelry. Read more>> 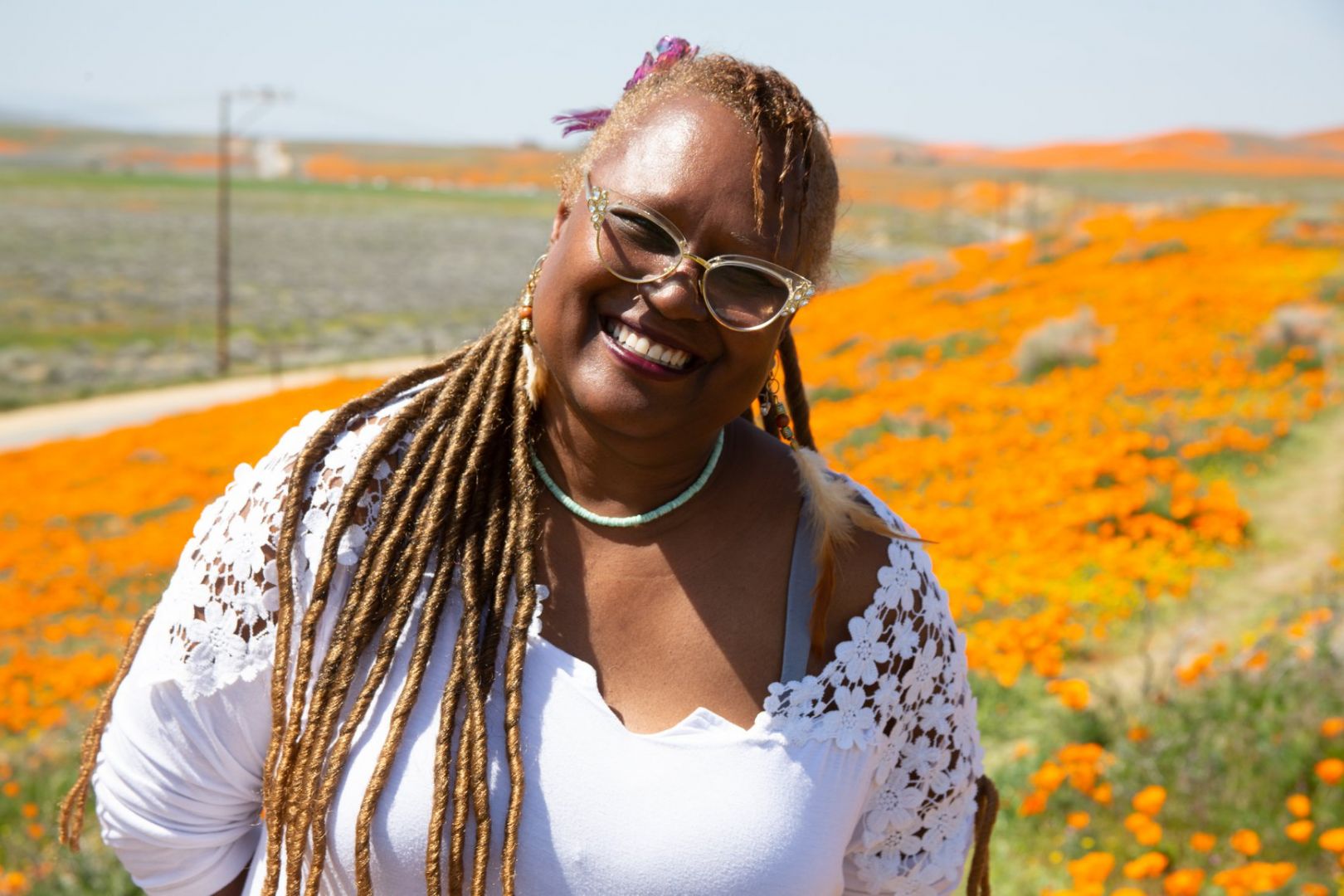 I worked in the airline industry for many years, and during that time I was doing my art on the side, at shows, doing commissions, etc. Then I made the decision to start my own wearable art business and having the steady airline paycheck helped immeasurably. I admit, my 1st venture was more of a learning experience and not a whole lot of thought was put into it. My partner and I actually did pretty well selling at festivals, and tv and movie sets. Later, I joined an art collective and together we opened a downtown LA art gallery. Read more>> 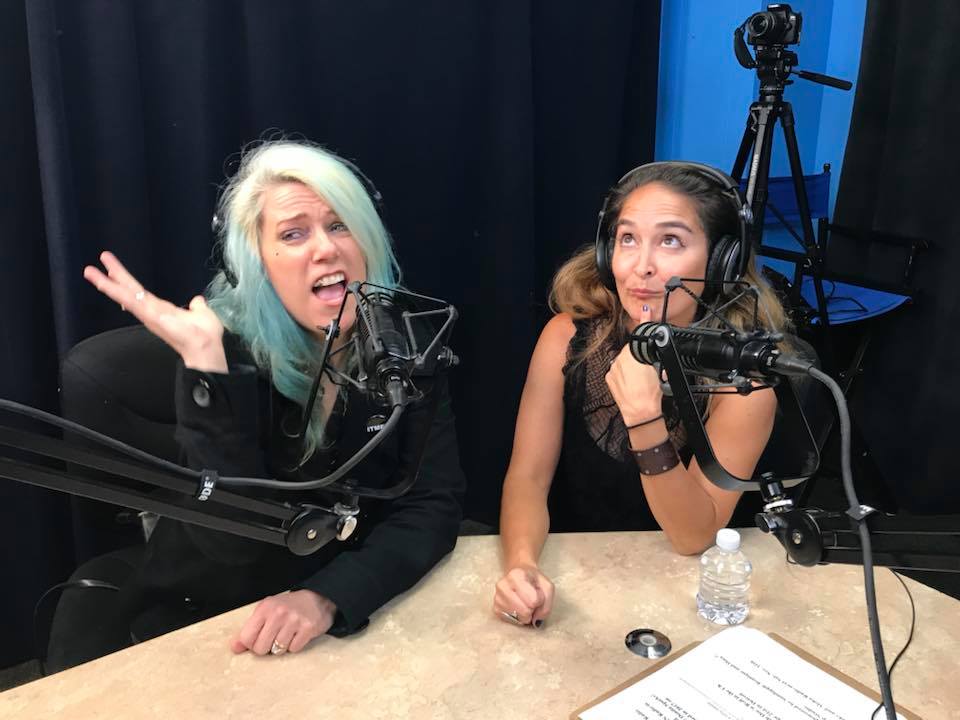 I started to work in the music industry in 2011 and noticed a lack of women in high positions. I also noticed a lack of women supporting women in the work place. One day while working a show it was like a light bulb popped over my head and I thought …what if I started an all female all genre record label! While doing research I then realized how much money you needed to start a label so with my small budget I decided in 2014 to launch Rag House Radio interviewing girls and women in music, sports and entertainment. Read more>> 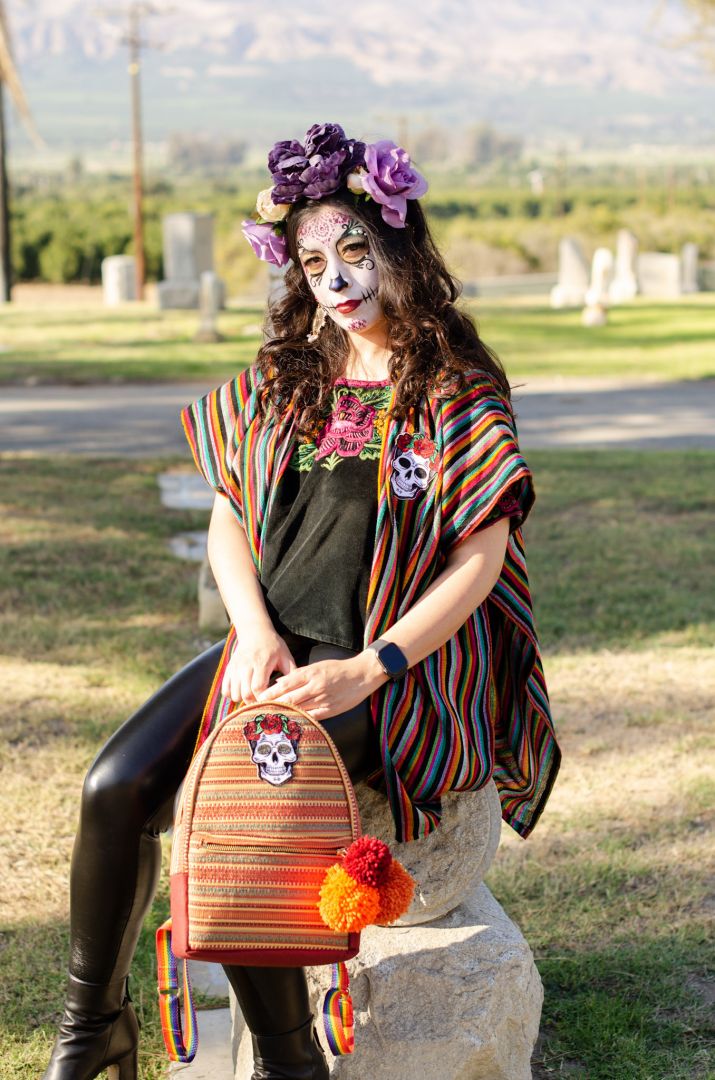 As a Latina designer, I was always inspired to produce items that were inspired by the colors and textures of my culture. I felt there was a market for the items I produced, and saw my backpacks, fanny packs and crossbody bags stood out from the mass produced rest, which encouraged me to start my own business. I started seeking art markets were I could be a vendor, and received so much positive feedback. Social media has also been an important tool to aide my business, as I started posting more and more content that was seen all over the world, and started getting orders from all over the country and some from Latin America. Read more>>

Tiffani Sierra | Founder of Improv It Up and C.I.O (Cheif Inspirational Officer) 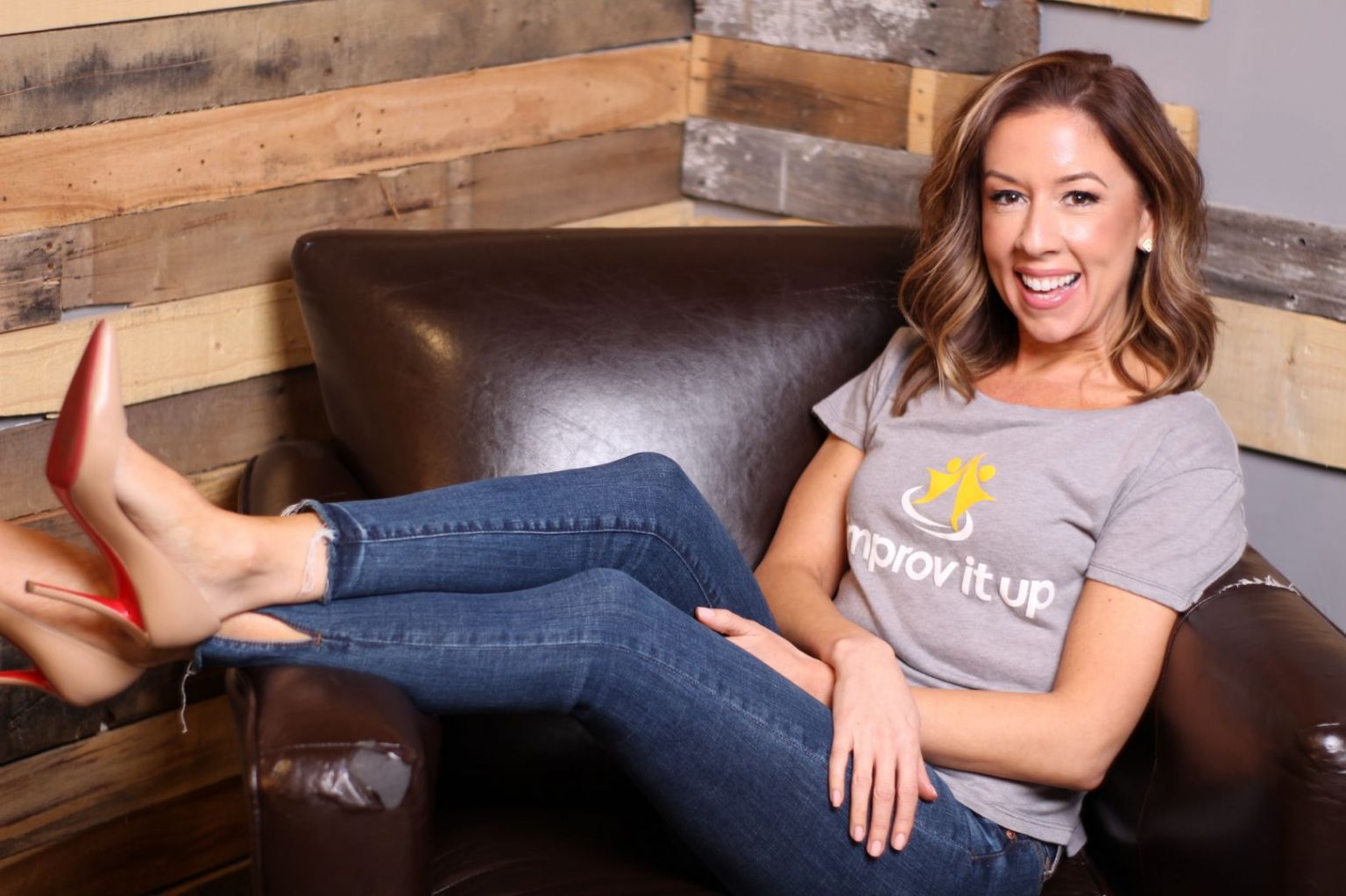 I always knew I wanted to help people using the arts. I was 21 when I co-created a non-profit..and being so young things didn’t turn out the way I thought. It taught me a valuable lesson about starting/owning/managing a business. I had been teaching arts programs in Juvenile Halls across CA, working in undeserved areas using arts as a way for young people to express themselves. It was in 2006 during my time at The Second City in Hollywood that my life changed. My mother passed away very suddenly and tragically and Improv became my therapy. I started teaching my own Improv class in the basement of my church in West Hollywood and in 2012 Improv It Up was born. Read more>> 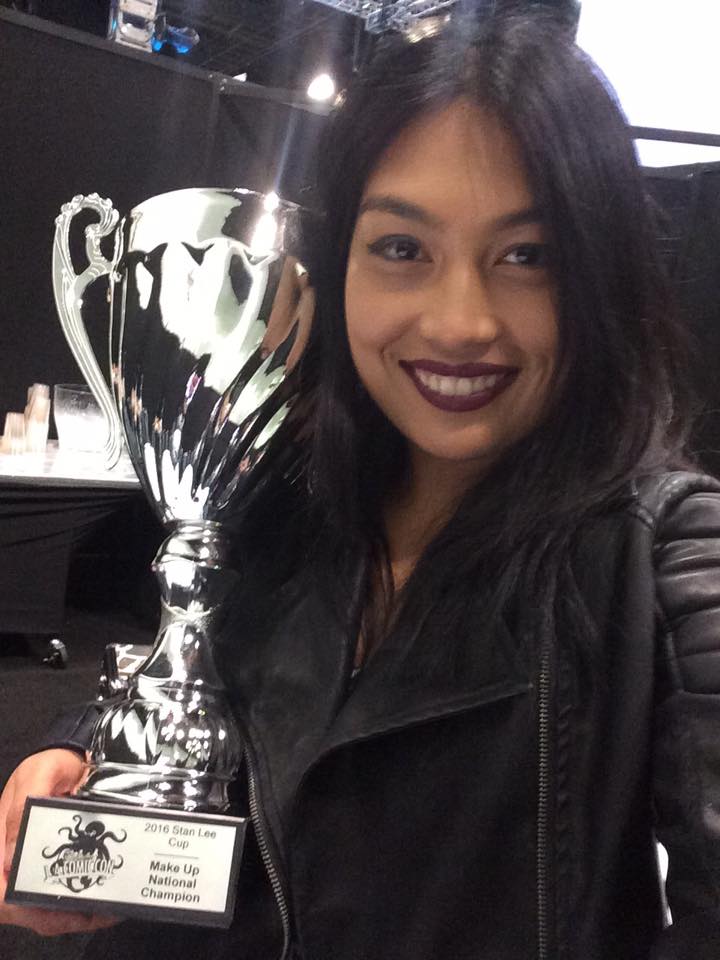 For the longest time, I’ve wanted to set up a business in my home country, the Philippines. After living and working in Los Angeles for 6 years, I have learned so much about myself and my industry, and want to share what I’ve learned through setting up a studio that will offer my services as well as my husband’s. My husband is a professional body piercer and we plan on opening a piercing and beauty studio in the Philippines that will offer the cleanest, most sanitary and highest quality of body jewelry, piercing and as well as microblading and makeup services. Read more>>