We had the good fortune of connecting with Wandalese Miranda and we’ve shared our conversation below.

Hi Wandalese, any advice for those thinking about whether to keep going or to give up?
Growing up I was taught to never give up. The one quality I always listed on college and job applications was “determined” and during interviews I proudly declared my perseverance when accomplishing goals. Persistence is essential when working towards goals and dreams and the struggle to keep going has made me a stronger person, but this stubborn quality has also proven to be a detriment. For me, giving up meant defeat and that was something I never wanted to know even when it cost me myself. I wasted so much time pushing to keep going when I should’ve given up. So much time wasted trying to make a failed relationship work, trying to be loyal to a job that was not allowing me to grow, and trying to win the approval of others over my own values. It is only recently that I realized, giving up may be the only way to move forward. So how do you know whether to keep going or give up? By learning to give up on what is no longer serving you. It wasn’t until I gave up on the failed relationship that I was able to make room for the kind of relationship I wanted. It wasn’t until I was unfairly fired from a job which I prioritized over everything that I found the job that didn’t take me for granted. It wasn’t until I gave up trying to get everyone’s approval that I gained self respect through my own values. I’ve always said never give up, keep going and I stand by that but in addition, you must be able to recognize what is holding you back and have the strength to give up on that. 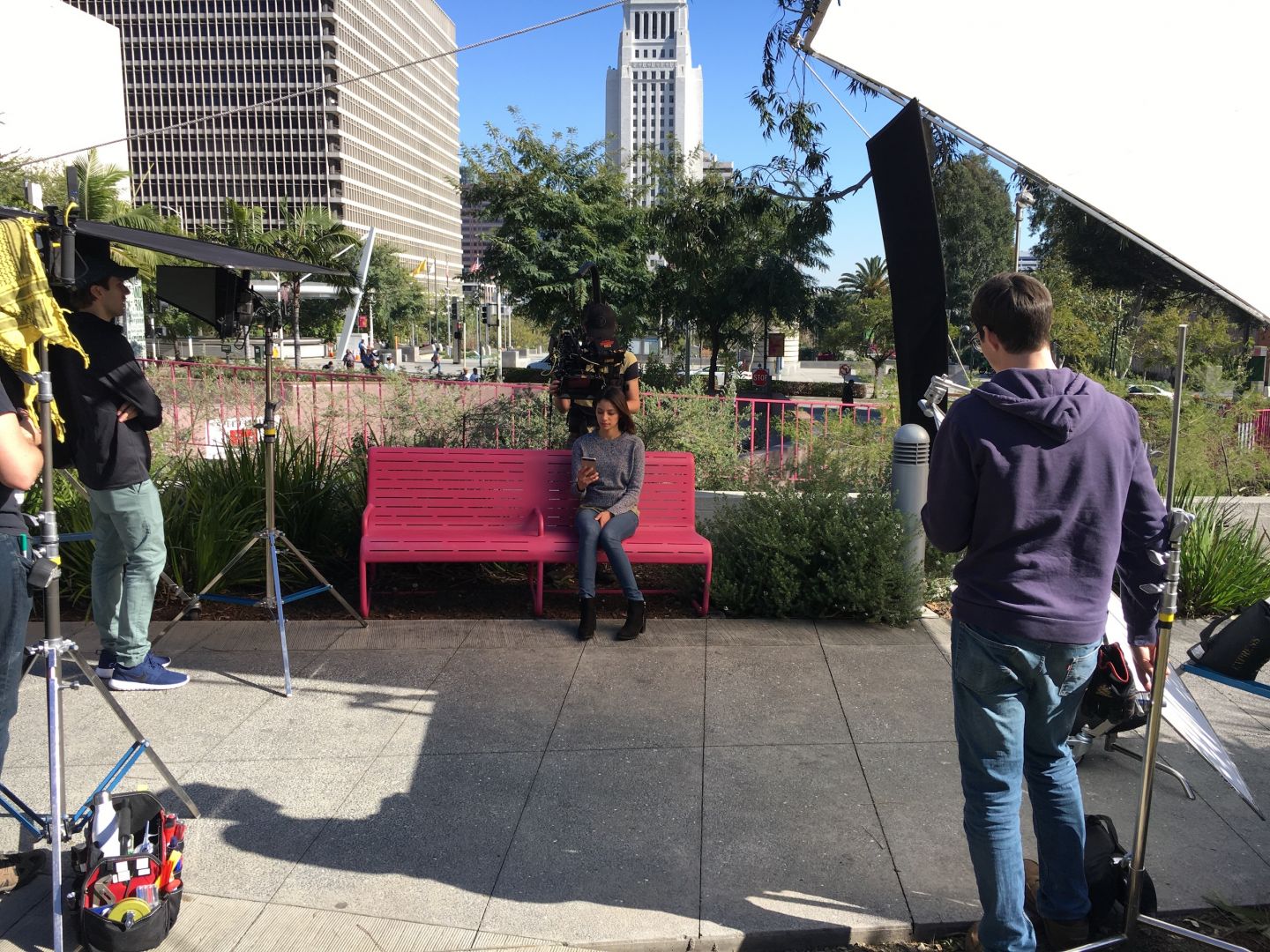 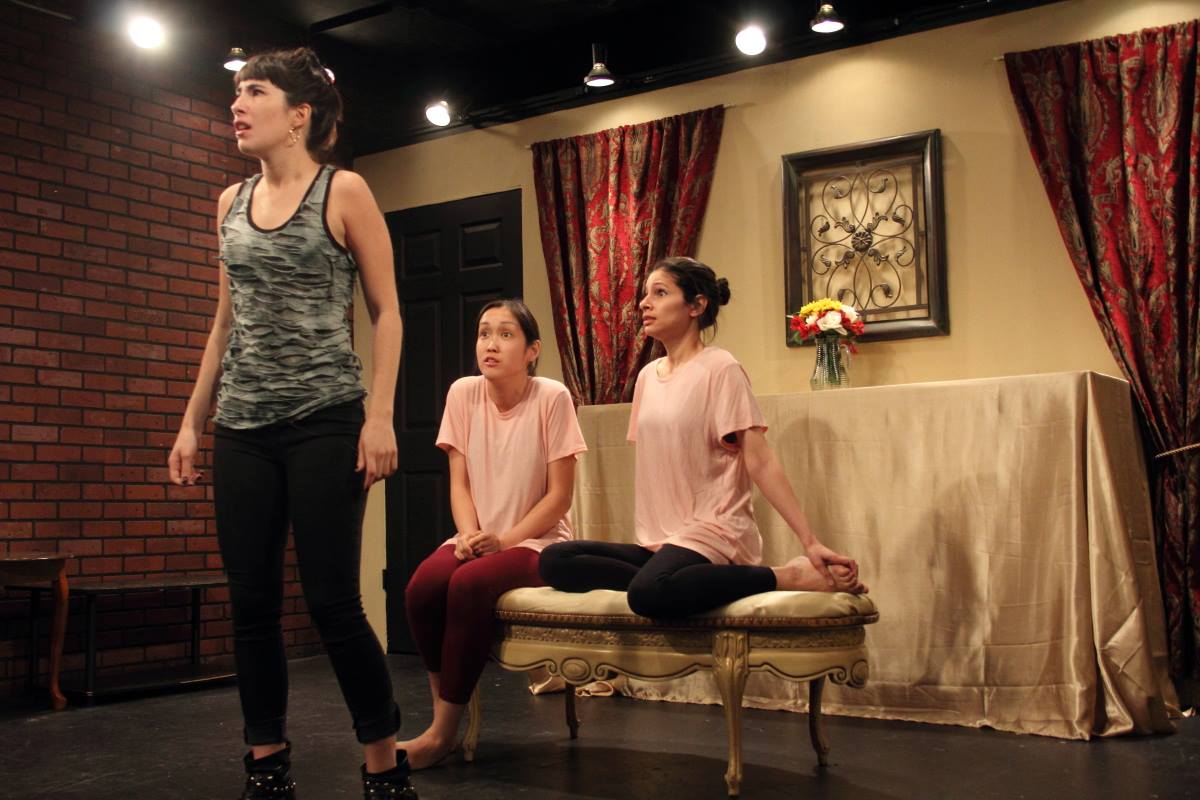 Tell us more about your art, what you’re most proud of or excited about.
I am most excited about getting back into theatre. Before COVID-19, I had booked a role in Angel City Theater’s Project One Act along with fifteen other ladies. Opening night was scheduled for March 19, the week of the LA shut down. The show is currently postponed until we are able to perform for live audiences again but I am definitely looking forward to it as well as all acting related activities. It took me a while to admit to myself that I wanted to be an actor. The first time I ever performed on stage was in middle school but I had horrible stage fright and didn’t revisit the stage until high school. I was in the drama club for all four years but I treated it more as a hobby. My freshman year of college I took an intro to theatre class and fell in love all over again. Once again, I was too scared to take it seriously so I minored in theatre while majoring in psychology. It wasn’t until I finally graduated that I decided to pursue acting as a real career. Theatre is my first love. After college, I joined a theatre company called Love Creek Productions and performed one-act plays every month for two years until I booked my first film, Susie and the Ether. Film became my second love so I moved to Los Angeles to continue my dreams. I’ve worked on films, commercials and some web series but it wasn’t until I started writing that I began to find my voice. I’ve written a short film, some monologues and a few scenes which I plan on performing in the future. In the midst of this pandemic, writing is now my third love. It has surprised me in ways I never expected by becoming another way for me to express myself and shedding light on the types of stories I want to tell as a writer and as an actor. 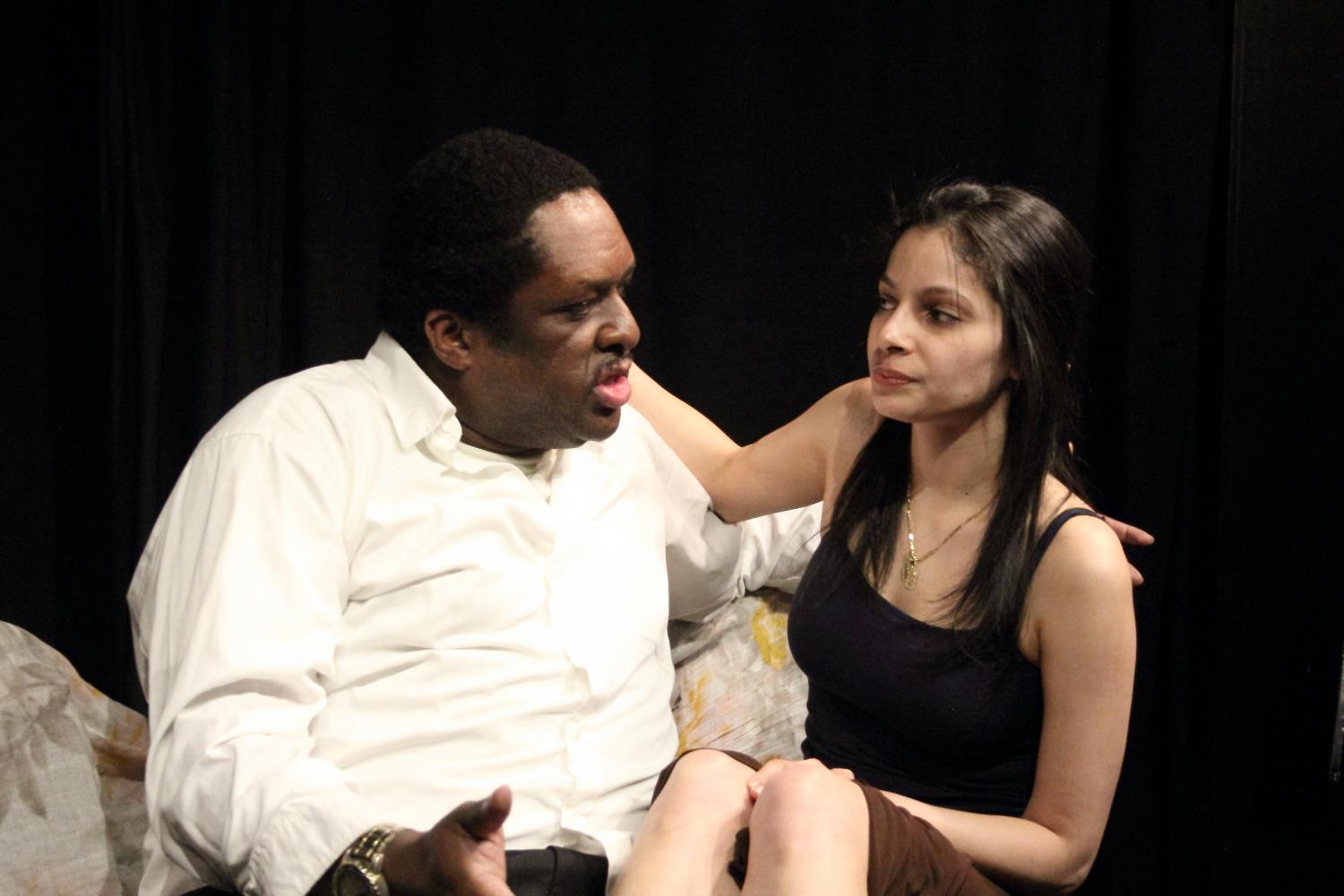 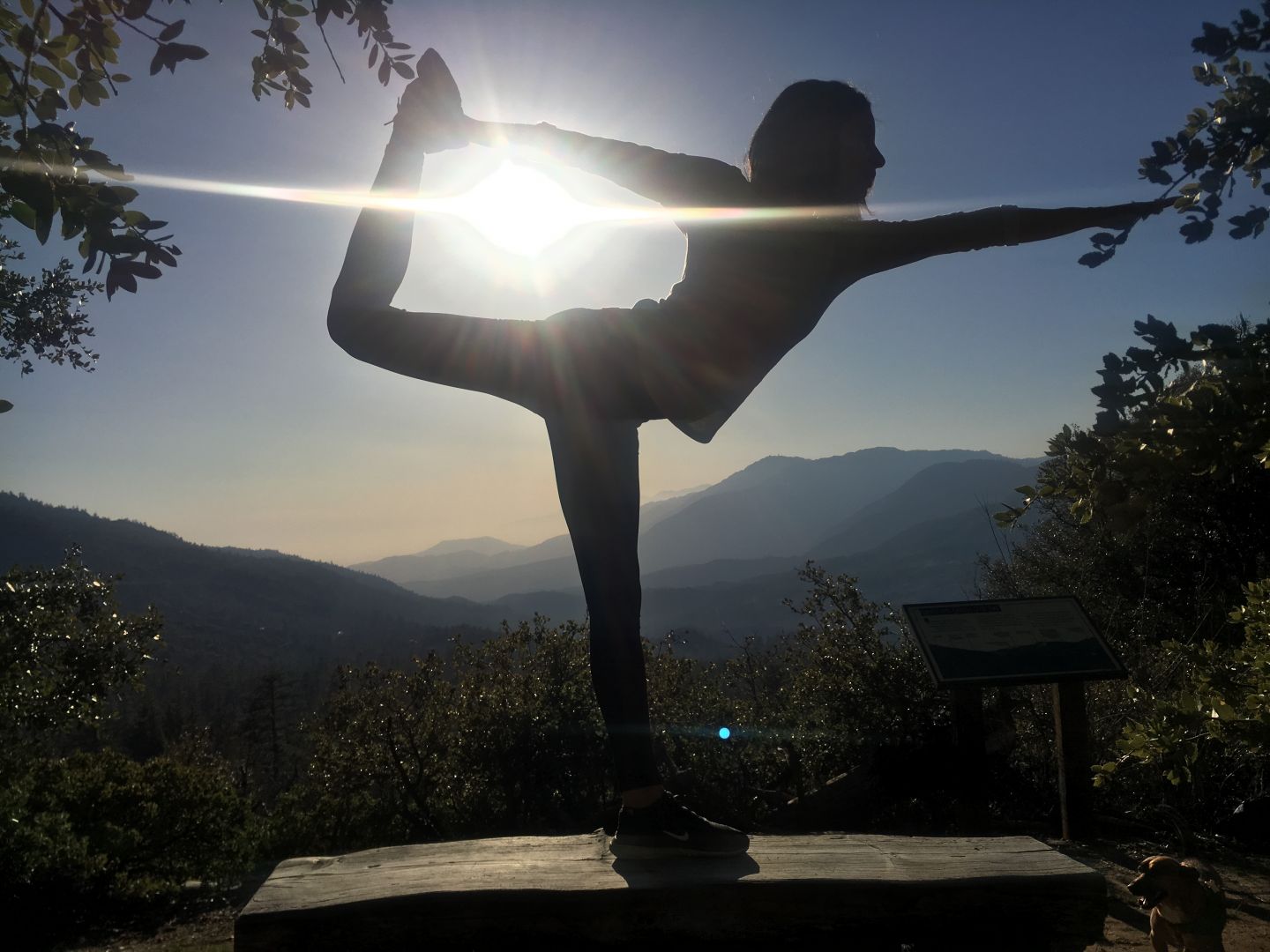 If you had a friend visiting you, what are some of the local spots you’d want to take them around to?
The Beaches
Malibu, Santa Monica, Venice, Marina and Manhattan beaches are all a must when in LA. They are all lined up next to each other but they each have their own personality and you can get through all of them on a ride up and down the coast.

The Bar
My favorite bar in LA is the Golden Gopher. It’s got a dive bar feel along with a jukebox, pool table, a small outdoor area, photobooth and some oldies playing whenever you go to the restroom.

Brunch
Brunch is the personification of LA. My favorite brunch spot is Alcove Cafe and Bakery. It has such a colorful comforting environment and if you have a sweet tooth like me you have to try the brioche french toast.

Lunch
Want to try the best burrito of your life? La Azteca is a tiny hole in the wall with the best chile relleno burrito I’ve ever had. Make sure to order ahead because they have limited hours and there’s usually a 20-30 minute wait time. It is that good!

Dinner
I’m a sucker for pasta and BYOB so it’s no surprise dinner is at Colori Kitchen. A tiny intimate italian restaurant that has amazing food and lets you bring your own bottle of wine.

Hiking
The first time I ever went hiking in my life was in LA. Runyon Canyon is the typical go to hiking spot for tourists because you can see the Hollywood sign and the Griffith Observatory but I really like Eaton Canyon because you can take your dog and it ends in a refreshing waterfall.

Camping
One thing I love about LA is how easy it is to get to nature. I’ve fallen in love with camping since I moved to LA and the San Bernardino National Forest is a quick way to escape. Less than 2 hours and you are at a campsite surrounded by trees, rivers and trails. Plus who doesn’t like the smell and sound of a crackling campfire? And smores, don’t forget the smores. 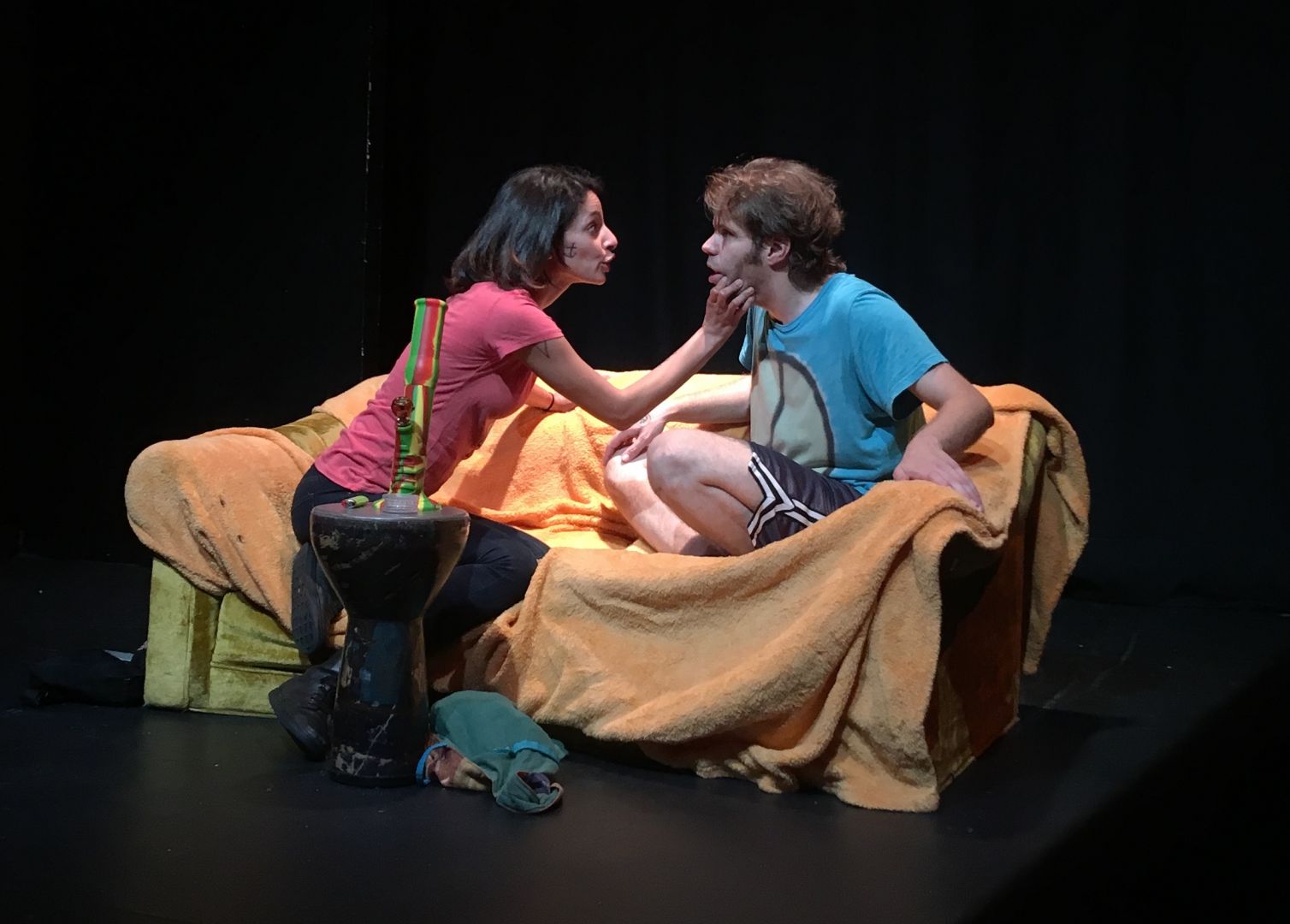 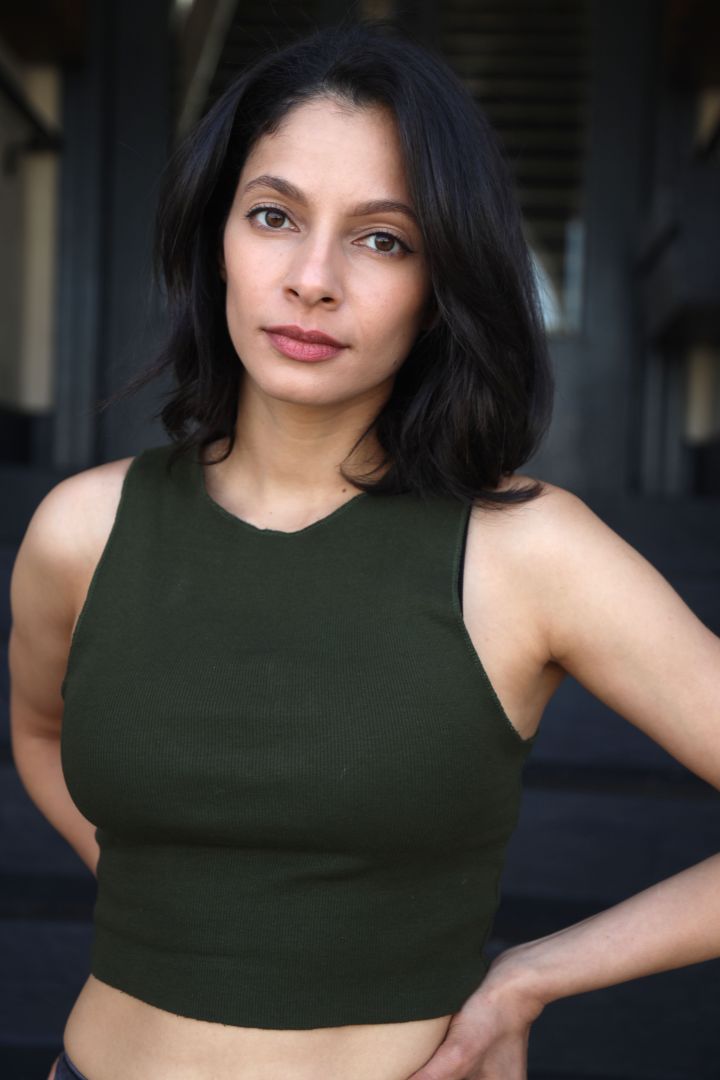 Who else deserves some credit and recognition?
My shoutout goes to the acting studio I attend, Anthony Meindl’s Actor Workshop (AMAW). One of the biggest decisions I’ve made in my life was moving cross country from New York City to Los Angeles to pursue a career in acting. I had never been to LA before and I didn’t know anyone who lived there. Finding an acting studio was one of the first things I wanted to do. I audited a bunch of classes at different studios throughout the city but when I sat in on a class at AMAW, I knew that studio was the one. I enrolled after living in LA for 6 months and have been there for 5 years now. AMAW is not just an acting studio but the place that has allowed me to grow as an actor and, most of all, as a human. It’s where I met my classmates who turned into friends. Where I met my teachers who turned into mentors and where I gained the courage to express myself in ways I never have. AMAW is where I can try out new ideas, make mistakes, look like a fool, fall flat on my face and be encouraged to get back up again. It’s where I learned that if a scene is not going well, stop trying to make it work and live in how it’s not going well. This is where I learned how to give up.