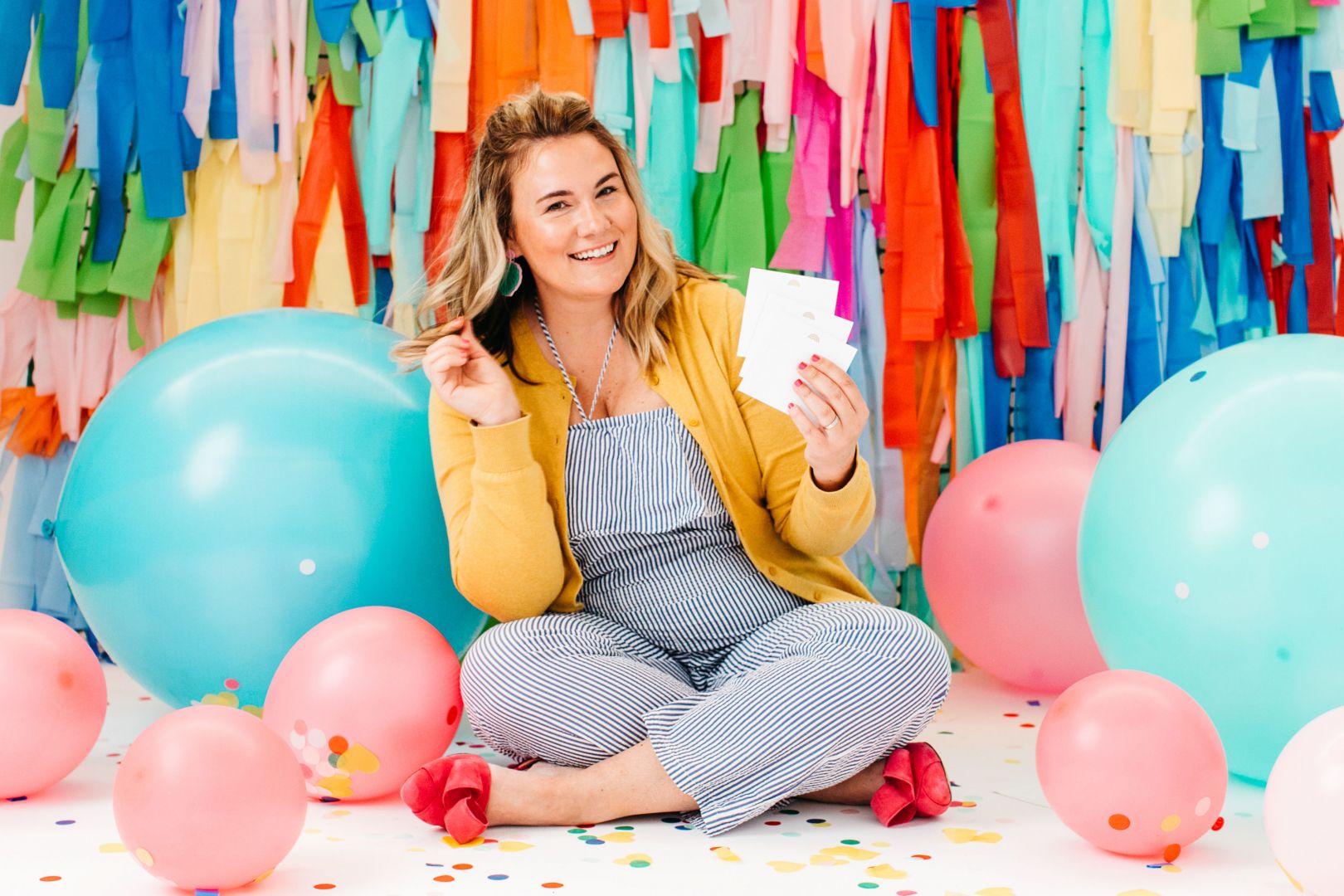 The single most important decision I made to help Inclosed grow was to focus on one product instead of multiple items. At one point I was offering Wedding Invitations, Greeting Cards, and Desk Accessories. It was way too much energy and resources to sustain let alone grow. Concentrating on our most popular product, Charmpad, we were able to increase our margins by keeping everything in house and narrowing in on marketing just one thing. Read more>>

Not giving up even when I don’t believe in myself. I remember during my senior year of high school, I applied to one college (this is a terrible idea, do not do it). It was this prestigious and frankly overhyped “top art school in the country” sort of institution and for the previous two years I had completely defined my self worth around the idea of getting admitted there. I was rejected. I was completely devastated and lost all confidence in myself as an artist, but in the end I chose to move out to California by myself and take night classes so I could apply again the next round. I got rejected again. And again. Read more>>

I’ve been an independent artist since 2004, meaning, I hustle after my own work and my own clients. I did it with acting by self-submitting myself to film & TV projects on my own. I was never afraid to contact the casting director, the director, and the producers and ask them for an acting role in their upcoming project. This tactic got me to book speaking roles in 68 acting projects that are listed on IMDb.com (which also includes): forty-seven feature films, recurring role on ‘Jimmy Kimmel Live!’, national commercials, and I’ve also acted with 19 actors who won or got nominated for the Oscar, Golden Globe, or Emmy. Read more>>

What are you most passionate about?