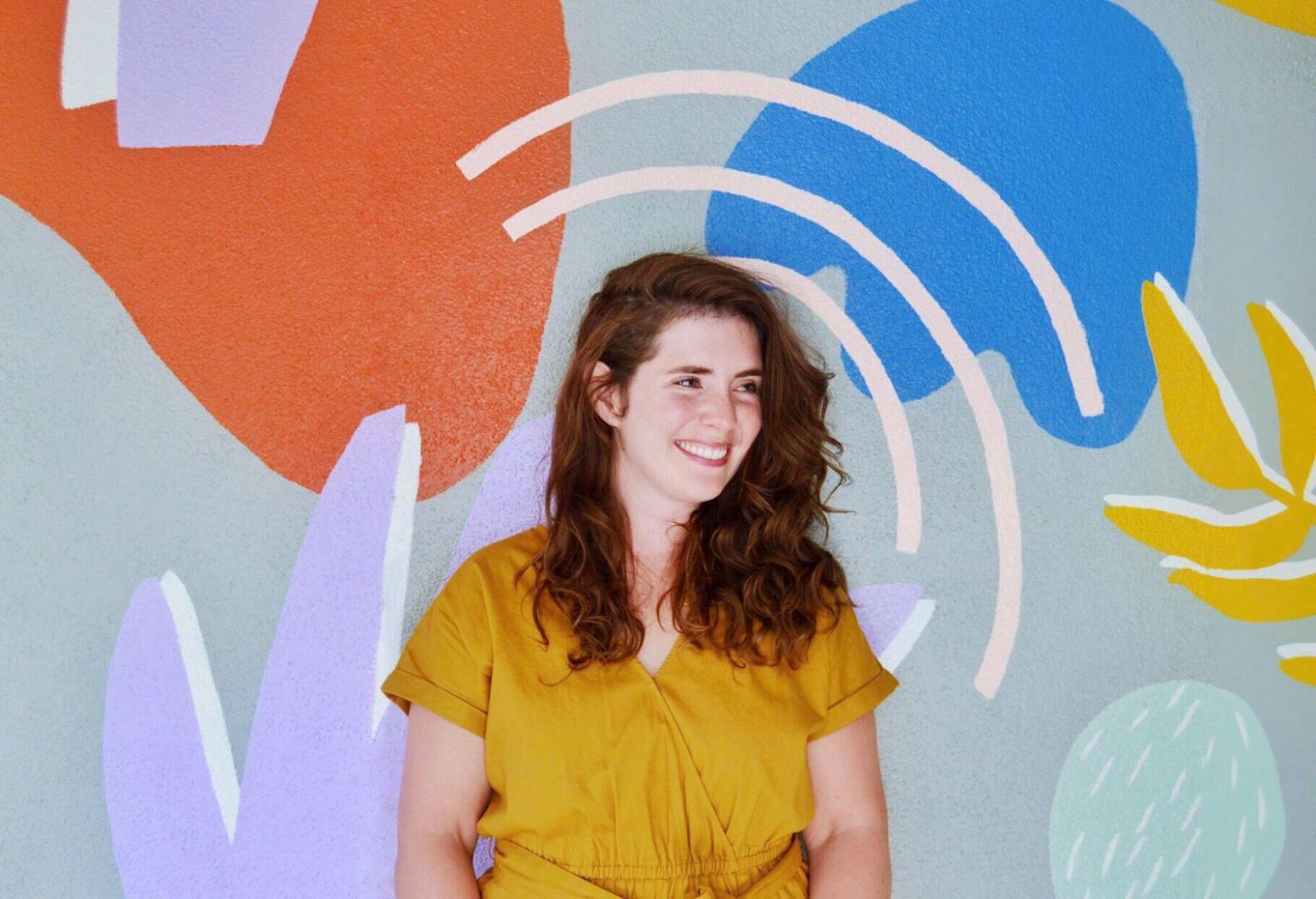 The most important decision I made that contributed to my success was saying “yes” to every single opportunity I was given. When I started my business, I had an idea of what I liked and where I wanted to go, but no real experience. The only way to get that experience was by actively seeking out opportunities and making myself available for them when they arose. I think it’s really important to try a lot of things. Not only does it give you experience and credibility when you apply for future projects, it gives you more confidence in your own abilities because you’ve tackled so many things you didn’t think you’d be able to. There’s obviously a line somewhere, and everyone’s will be in a different place, you can’t literally say yes to everything all the time – but really making an effort to do as much as possible is what helped grow my business in it’s early days and gave me the personal boost I needed. Read more>> 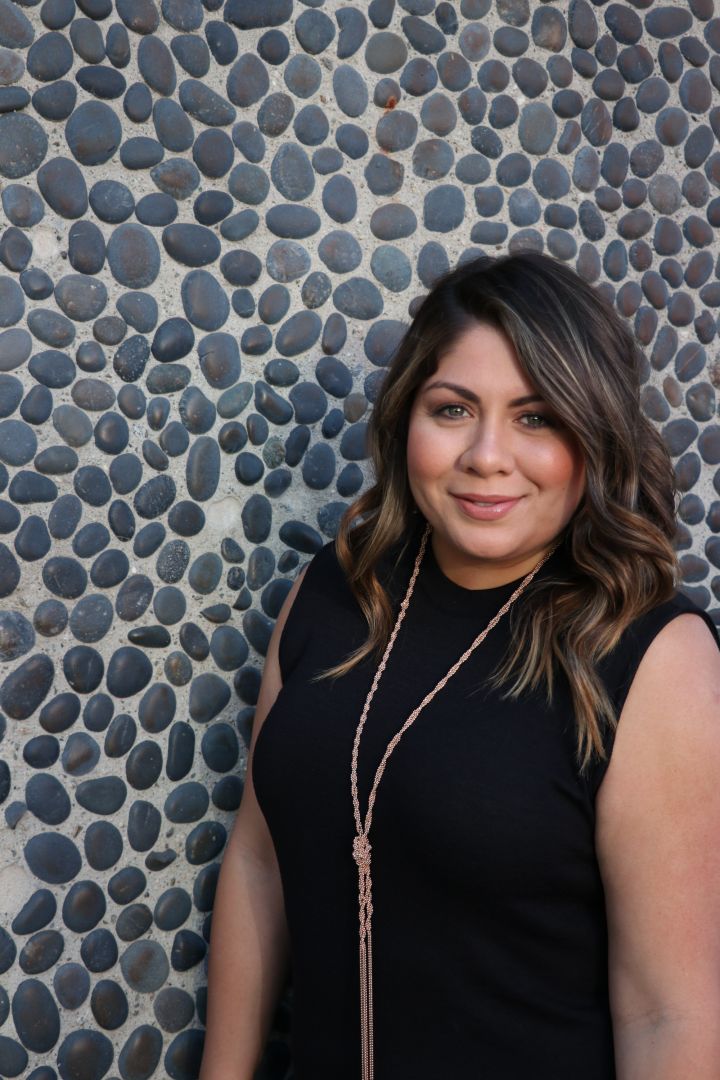 By far the single most important decision that I have made that I think has a lot to do with my success thus far is not really a “decision” per se, but more of a mindset that has allowed me to succeed. That mindset is — not allowing anyone to determine my worth but myself. Being self-employed tests all aspects of your being on a regular basis—it’s challenging, it’s emotional, it’s trying, but most of all it’s a constant struggle with self-confidence and self-worth. The only thing that hinders us from achieving greatness is ourselves. So, the moment I switched my thinking and really began believing in myself the doors opened for me in my career. And, believe me, this is not something that happens overnight, it takes a lot of work and it takes constant maintenance. Read more>>

Deciding to work for myself was not entirely a decision I made by myself. My career has always been education, first as an elementary school teacher in a small private school then as a culinary and wine instructor for Le Cordon Bleu. Having the ability (an willingness) to cook for any work gathering, quickly open the door for many “feeding” opportunities. Whether for a family gathering, a child’s birthday cake, meals in a gift basket, people came to me, asking if I would prepare the foods they wanted. Sure it was very casual at first, but the greatest door opened a couple years into my career in the culinary classroom. I’d become dear friends with Norbert Wahbig, the owner of the Beverly Hills Cheese Store. He was approached by an assistant to Sherry Lansing, inquiring about a personal chef for a young and upcoming director. Read more>>