We asked rising stars from the community to open up to us about their end goal. We asked them where they want to be, professionally, by the end of their careers and have shared some of those responses below. 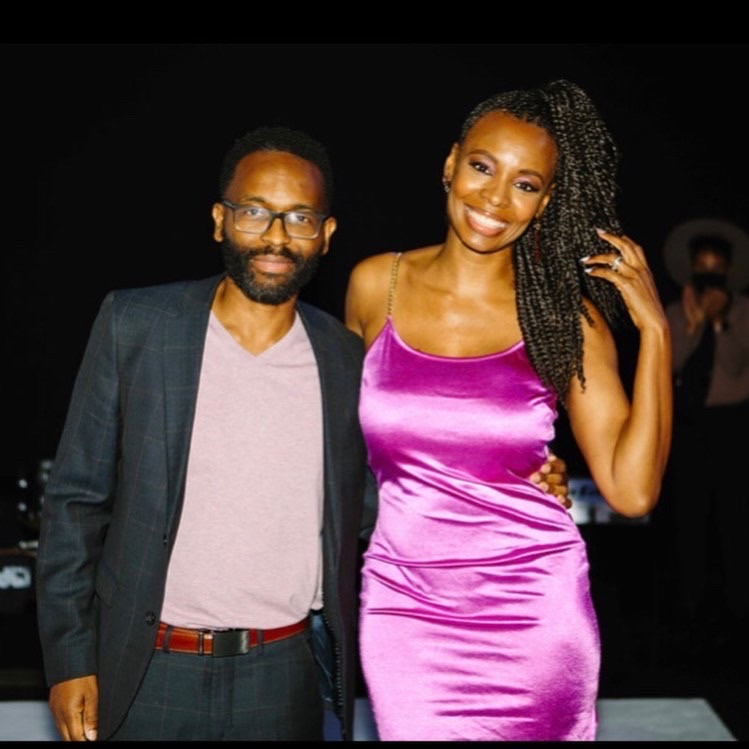 We started shooting The Tam and Kevin Show on an Iphone 5 in our Chicago condominium. We were just playing around improvising cracking ourselves up. 5 years later, now living in LA with 2 little ones, Second City decided to help elevate our little show and produce us. THe end game?? We would love our own show on a network that runs for years and years. Read more>> 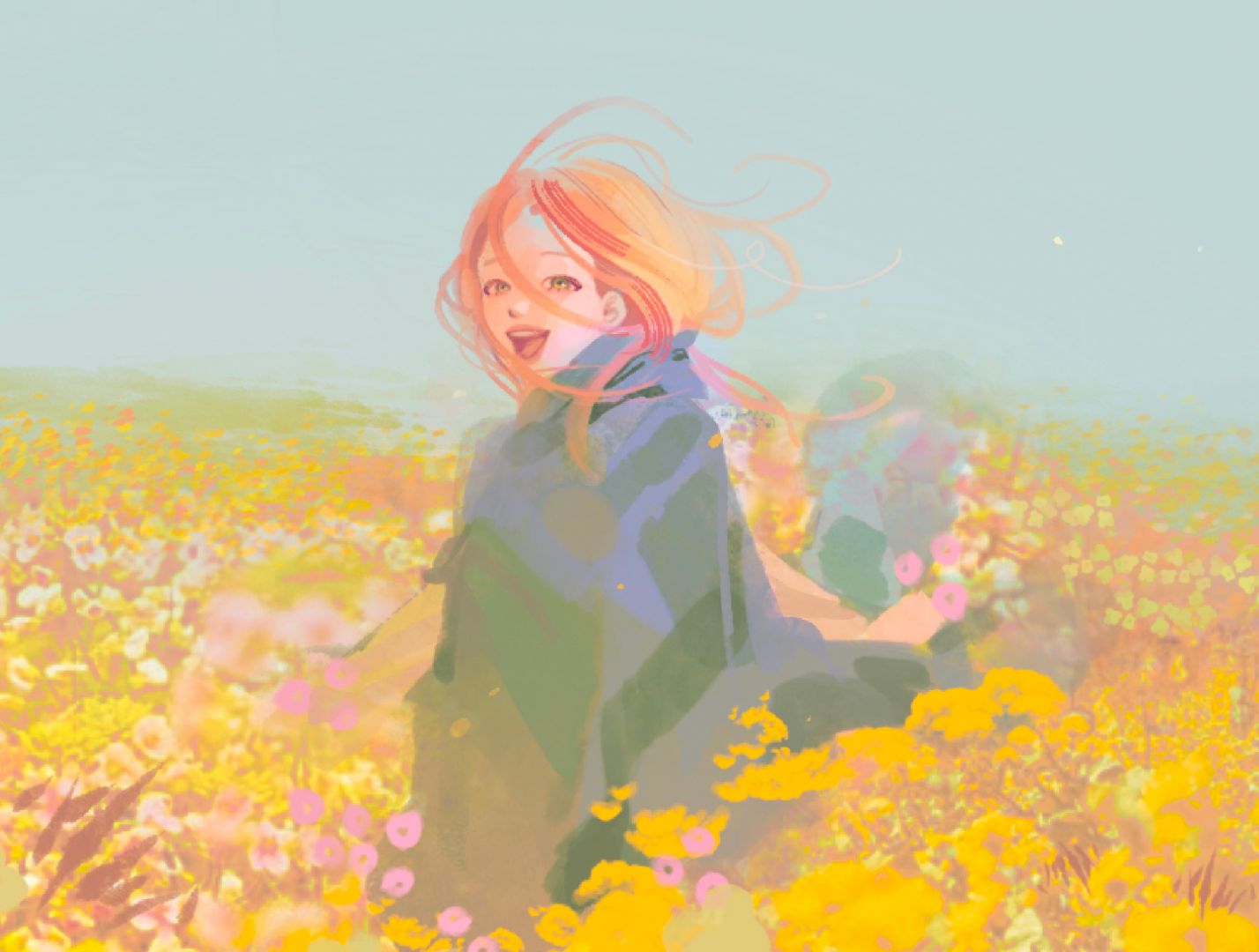 I want to show the children a positive view of the world through animation. I became familiar with films like Studio Ghibli animated films at a young age and that has shaped my dreams and passion about animation. Their characters were very dynamic, capable of changing their reality, and were difficult to describe within the traditional good-evil dichotomy. Read more>> 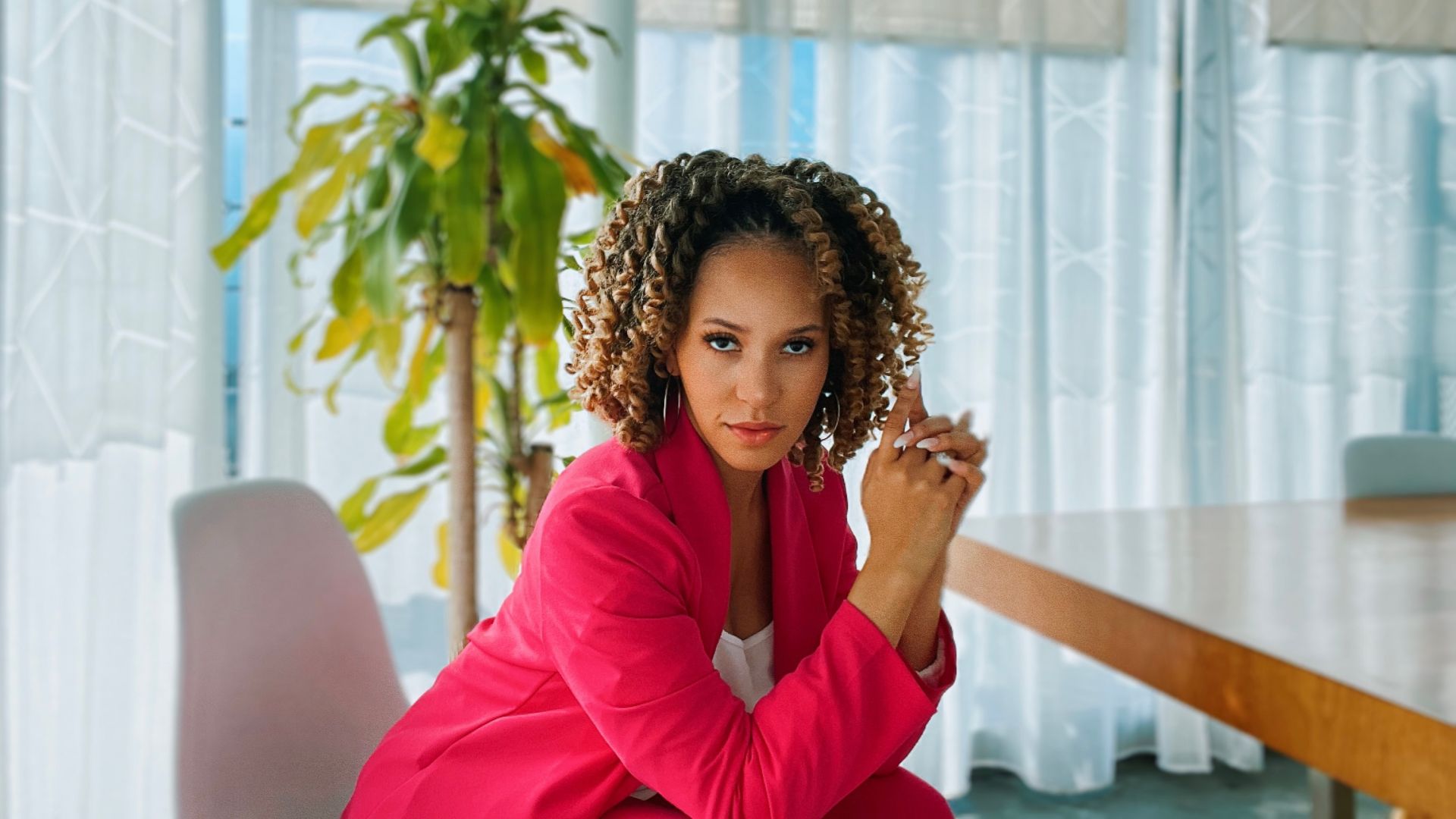 When people think of an app for bachelorette parties they love it! But later come to believe that the impact of what we’re creating is short-lived and miniscule (how important could one weekend be?)- but it could not be farther from the truth. Bridesquad is a stepping stone towards a more sustainable and equitable future for celebrations around the world. Read more>>

What has helped you succeed?