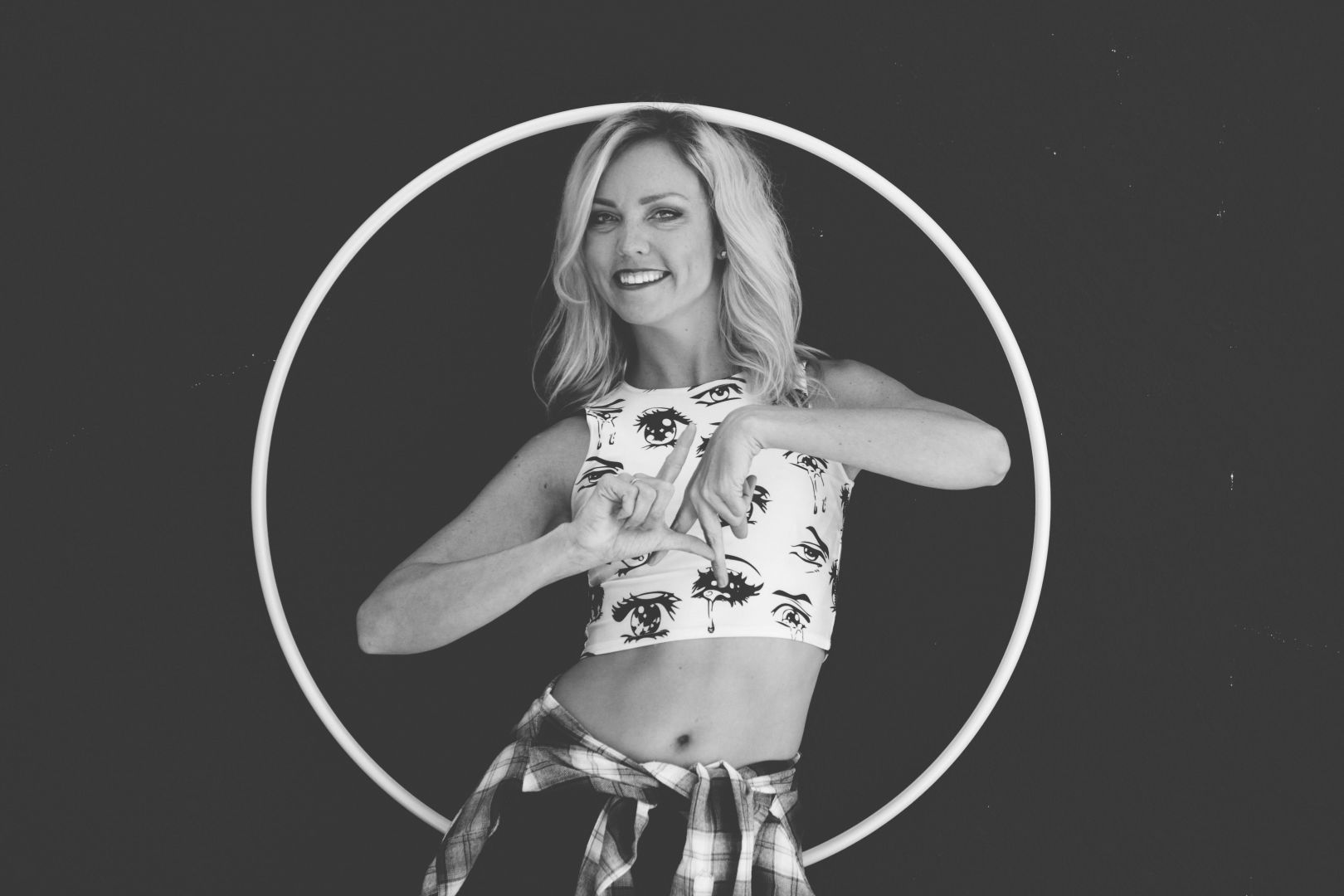 I was born and raised in Charlotte, North Carolina. I studied filmmaking with a BFA in cinematography at the North Carolina School of the Arts and graduated in 2005. Immediately after graduation, I moved to Los Angeles to start my life as a California Girl and pursue my dream of working in film and television. I had always pictured myself as being a “behind the scenes” type person. Never would I have imagined that I would become the performer and creative director that I am today! Read more>> 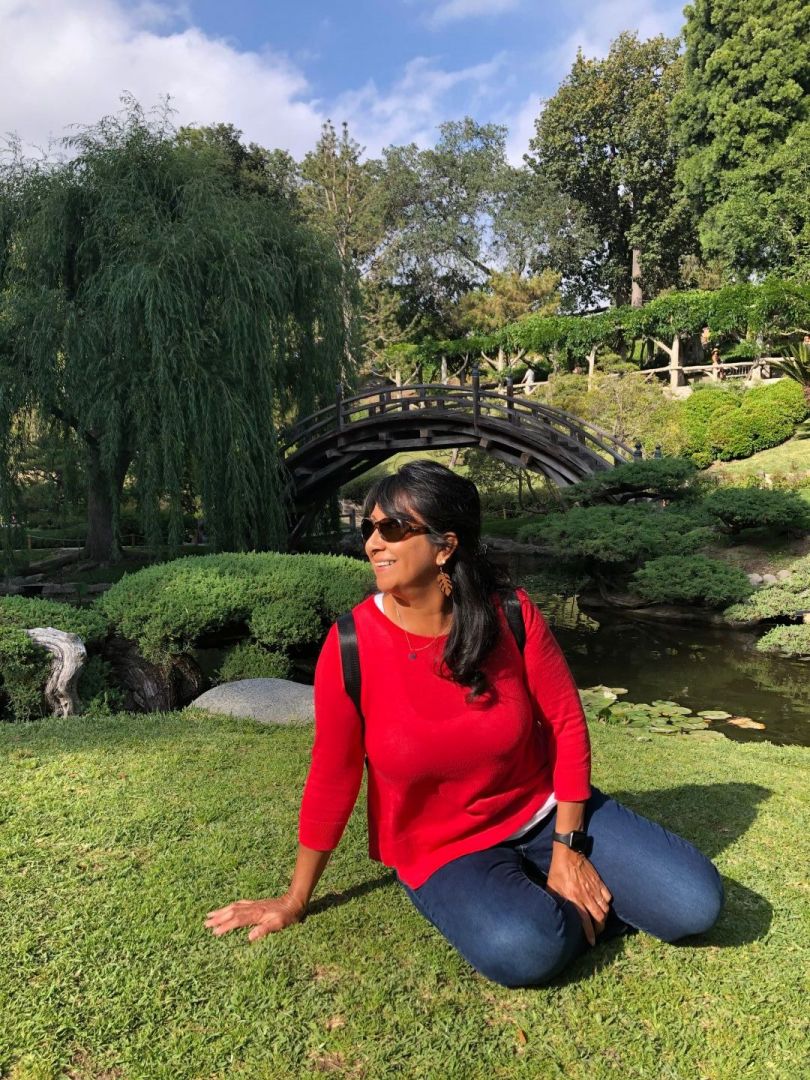 I am originally from El Salvador. I moved to the United States when I was 15 years old not knowing the culture or language at all. It was very difficult for me to learn everything at first but I was always determined to learn and get better. I had a tough time as a teenager but I always found myself going back to my creativity to make things work. Read more>> 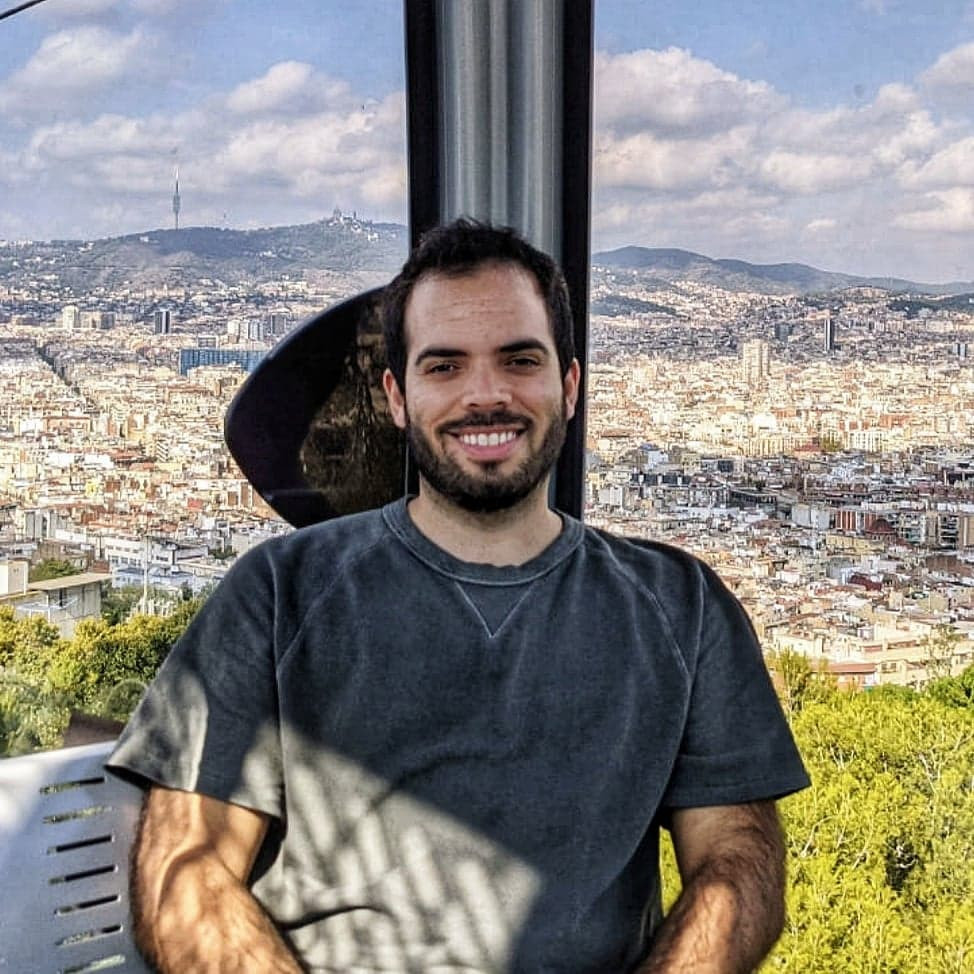 This is a very broad question for me since I consider myself from many places. I was born in Mexico City to a Spanish/Italian household. From a very young age, I was introduced to these cultures by my parents and my family, so I attribute many of my values and traditions to Mexico, Spain, and Italy. Read more>> 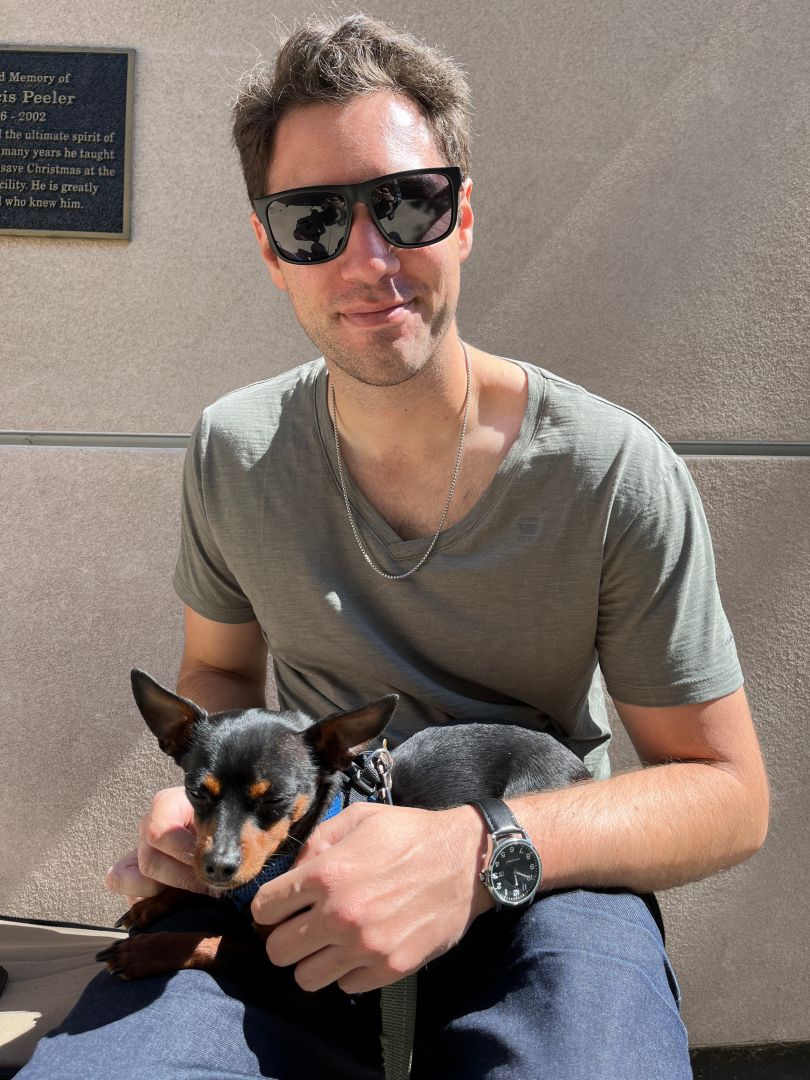 I’m originally from San Jose, California, spent collage in San Luis Obispo, and then was in Vancouver, Canada before I arrived in LA. Really what was gained from those years was decision making. That is the key to being an adult. The ability to make choice’s, even if they’re the wrong ones because you learn from them. Read more>> 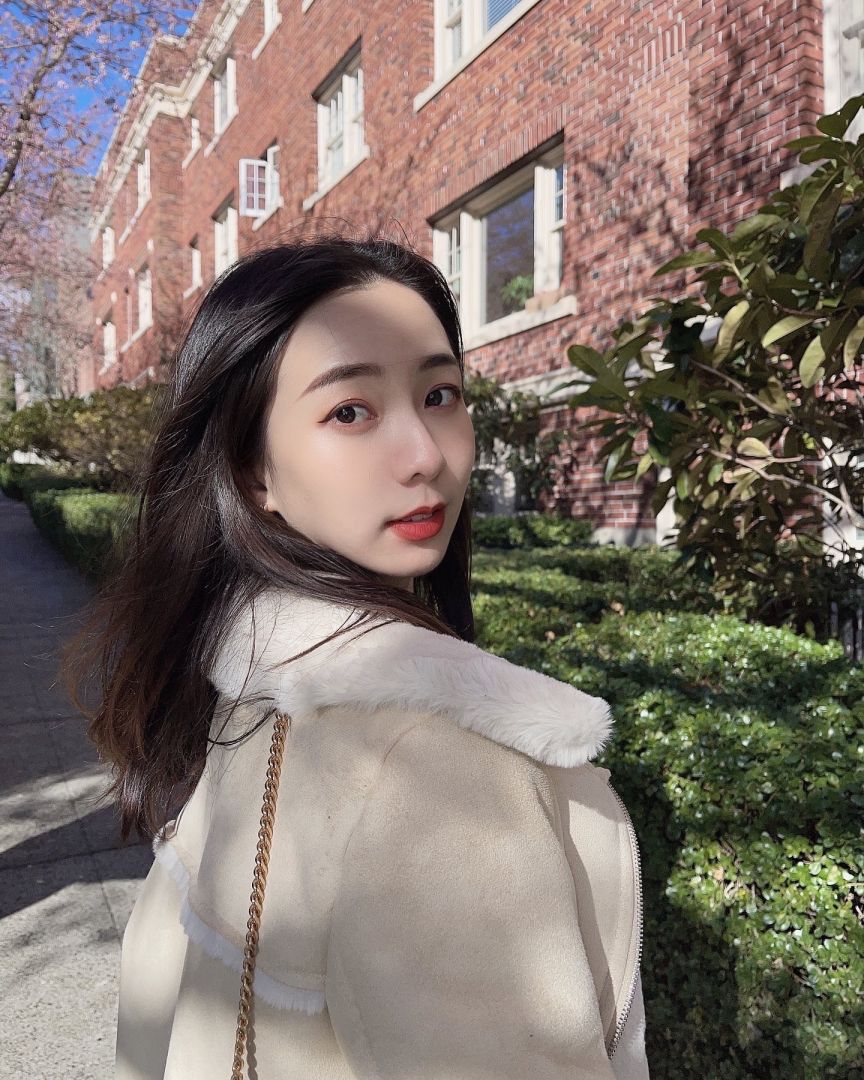 Hi! My name is Sydney Chen and I am a graduate student in Animation at USC School of Cinematic Arts. I come from Taipei, Taiwan, a beautiful, convenient, and comfortable city to live in. Read more>> 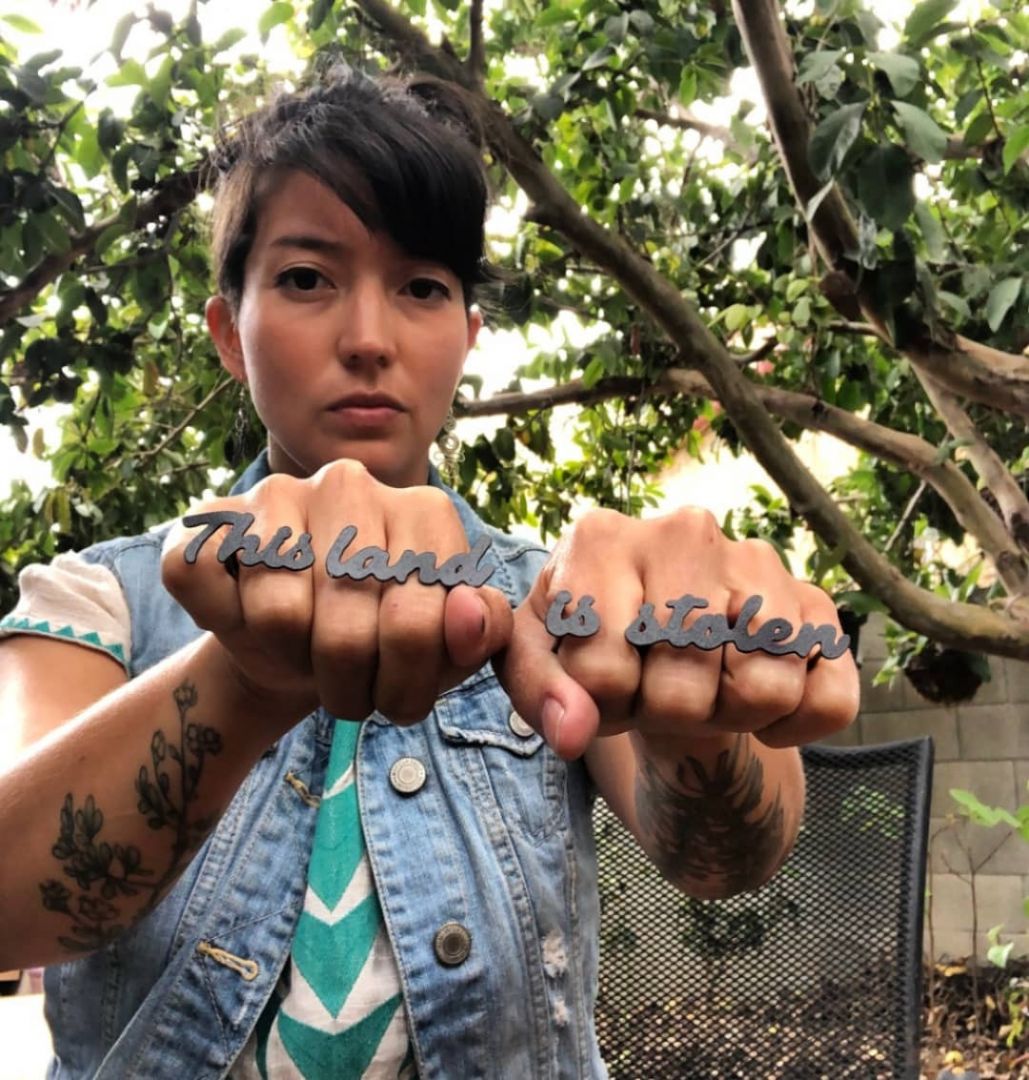 I am a maker and activist born in Quito, Ecuador. My family crossed man-made borders when I was 6 years old. Early in life, my religious upbringing shamed and suppressed my queerness. Growing up undocumented and queer, I learned that being silent about my identities and experiences was how I accessed safety. Read more>> 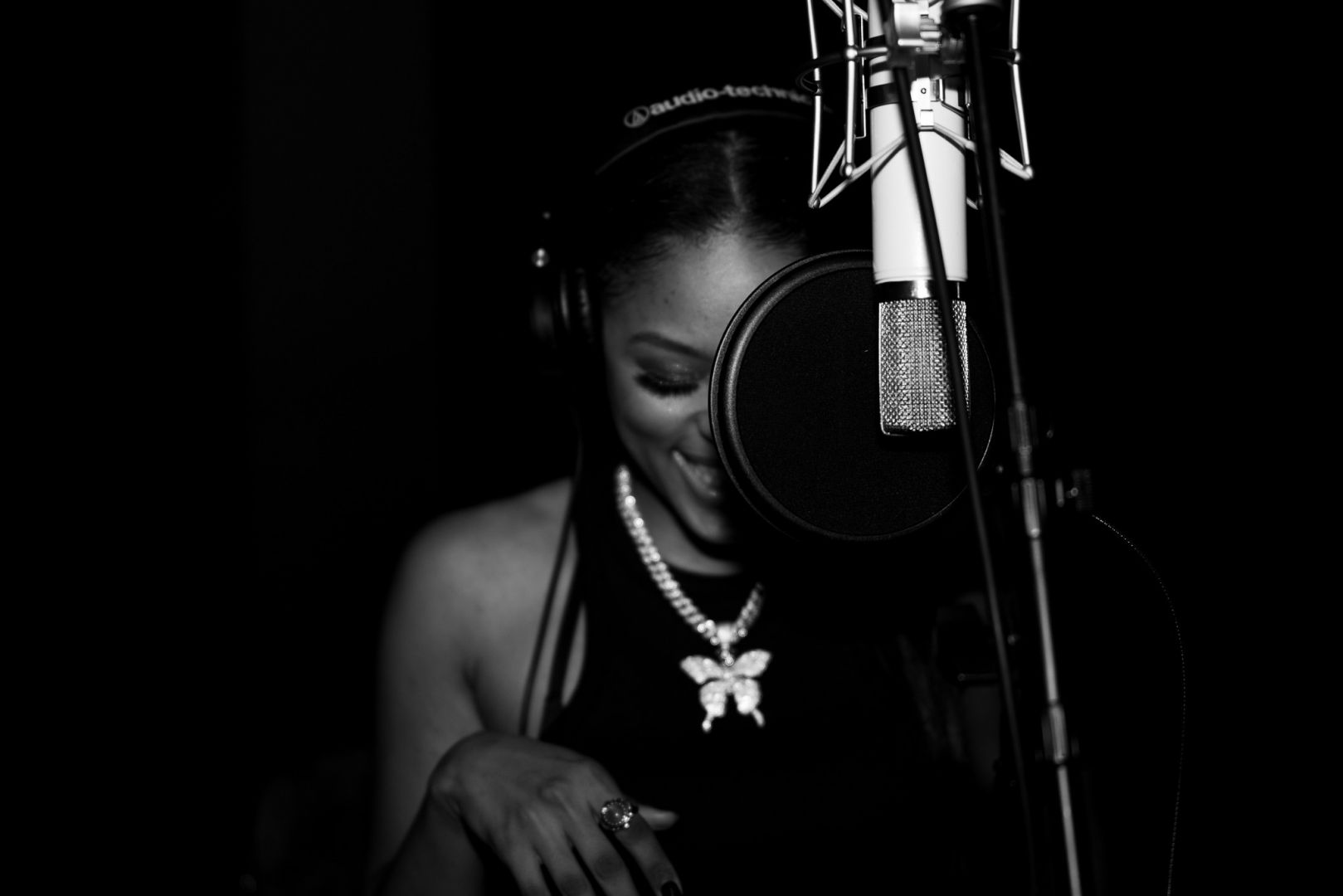 For most of my life, I hated where I’m from. When I was asked, I generally responded with, “The Town of NO hopes and Dreams, USA”. I mean, that really summed it up for me. It was small. It was southern. Read more>> 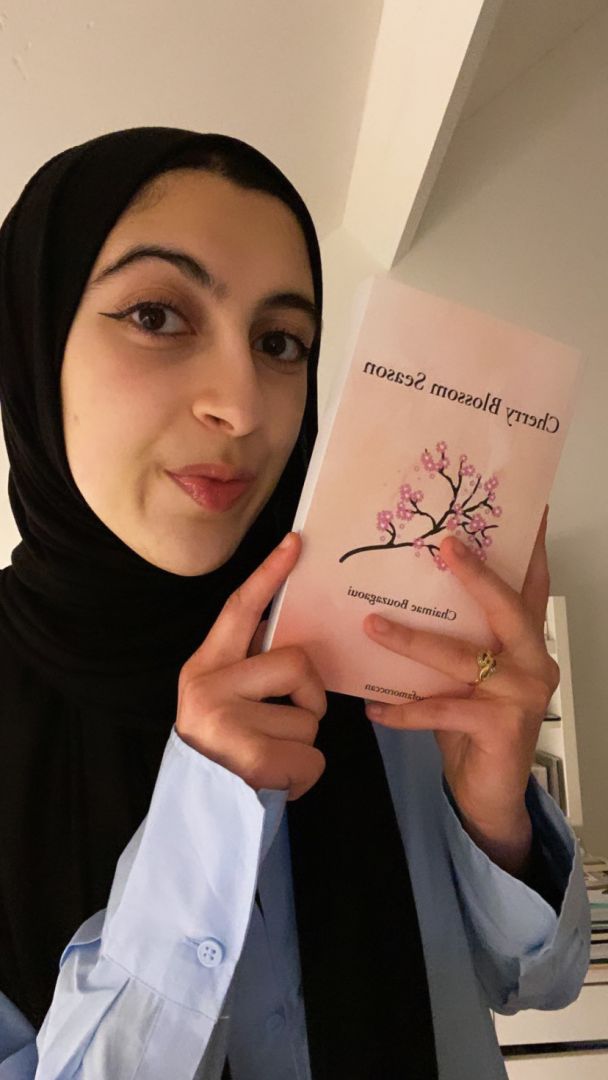 I’m Moroccan by ethnicity, but I was born and raised in the Netherlands. My parents were immigrants. Read more>> 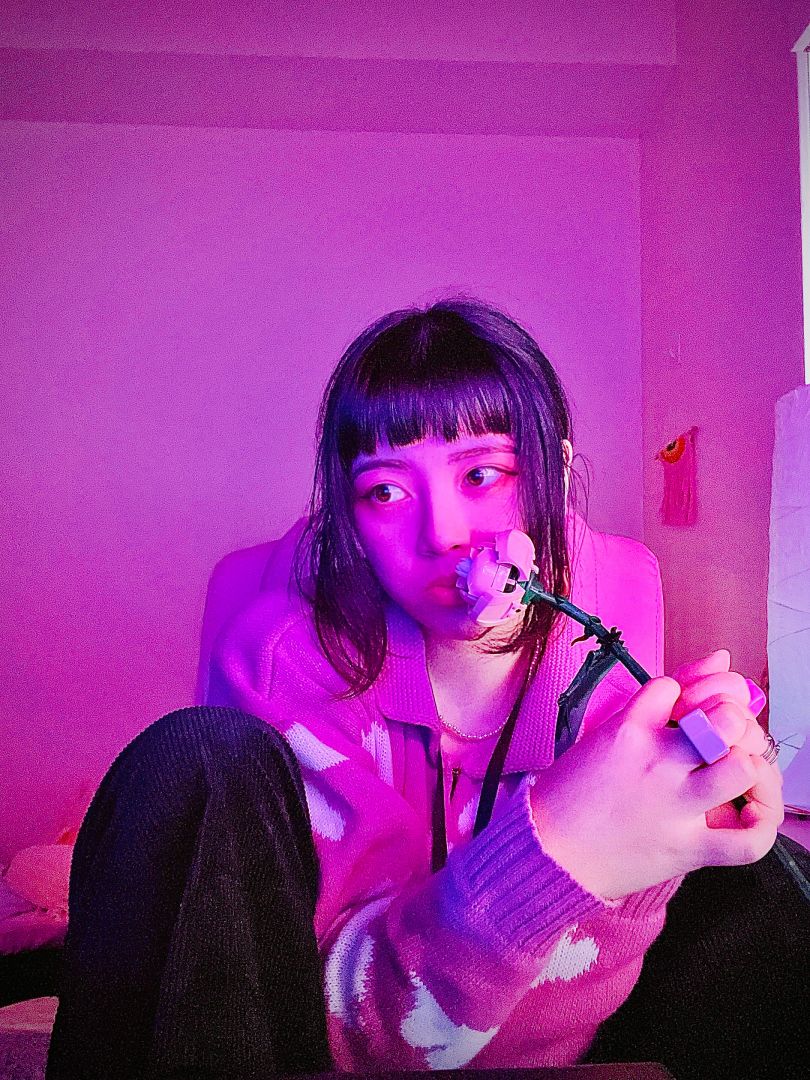 The beauty of art is that it allows individuals to express themselves. I value art because it can be imbued with personality. For what I refer to as “faceless admiration,” it is unnecessary to know the artist’s history or identity. Simply admire and respect the art for what it is. Read more>> 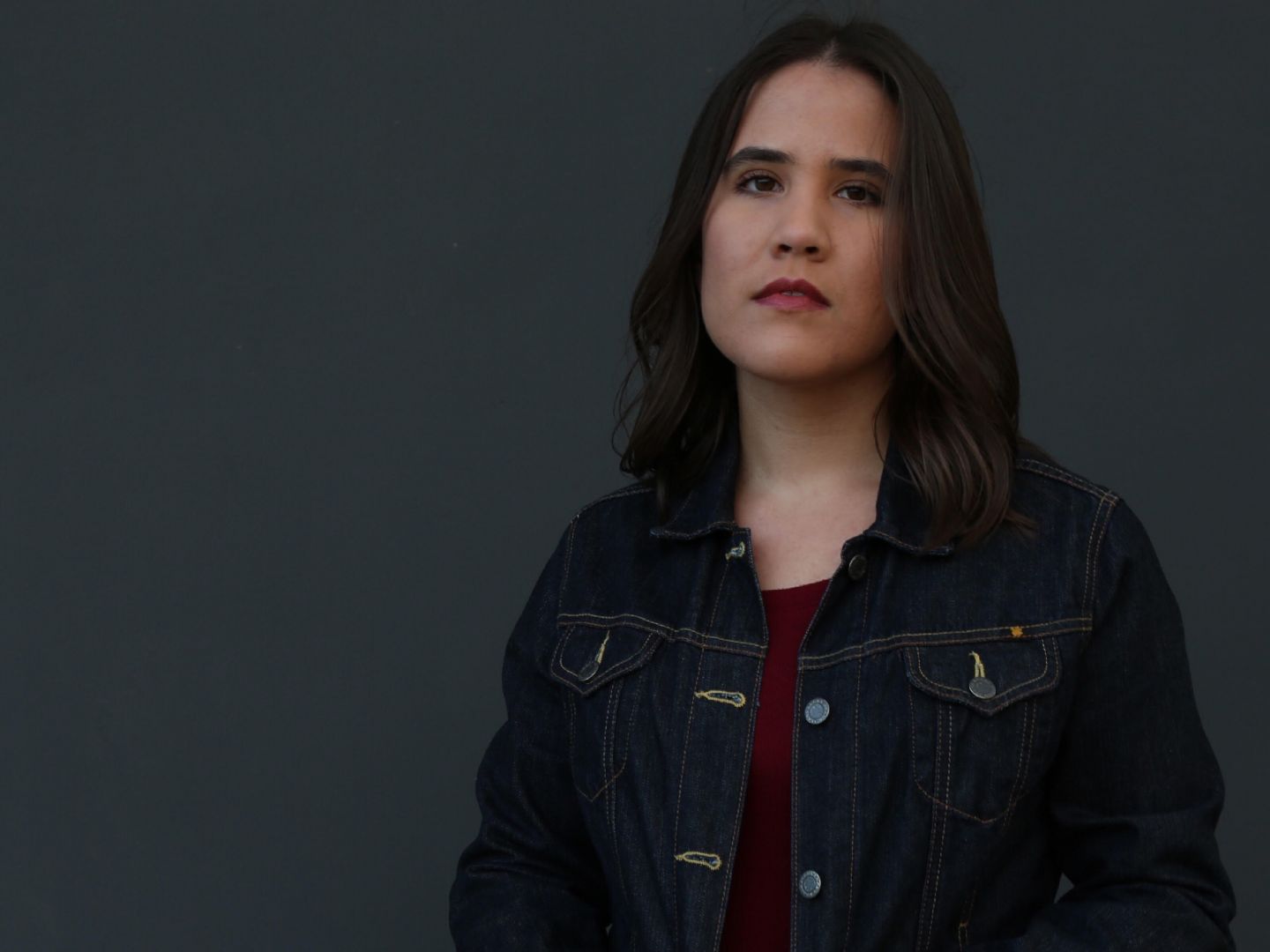 I was raised in a suburb of Los Angeles by Mexican-American parents. I believe that my culture has certainly impacted the art I make and how I facilitate collaborative art spaces. For example, I recently directed a show based on the book, “The House on Mango Street” by Sandra Cisneros at Playwrights Horizons Theatre School. It’s a tender, gorgeously written story about a young Mexican-American girl growing up in Chigaco. Read more>> 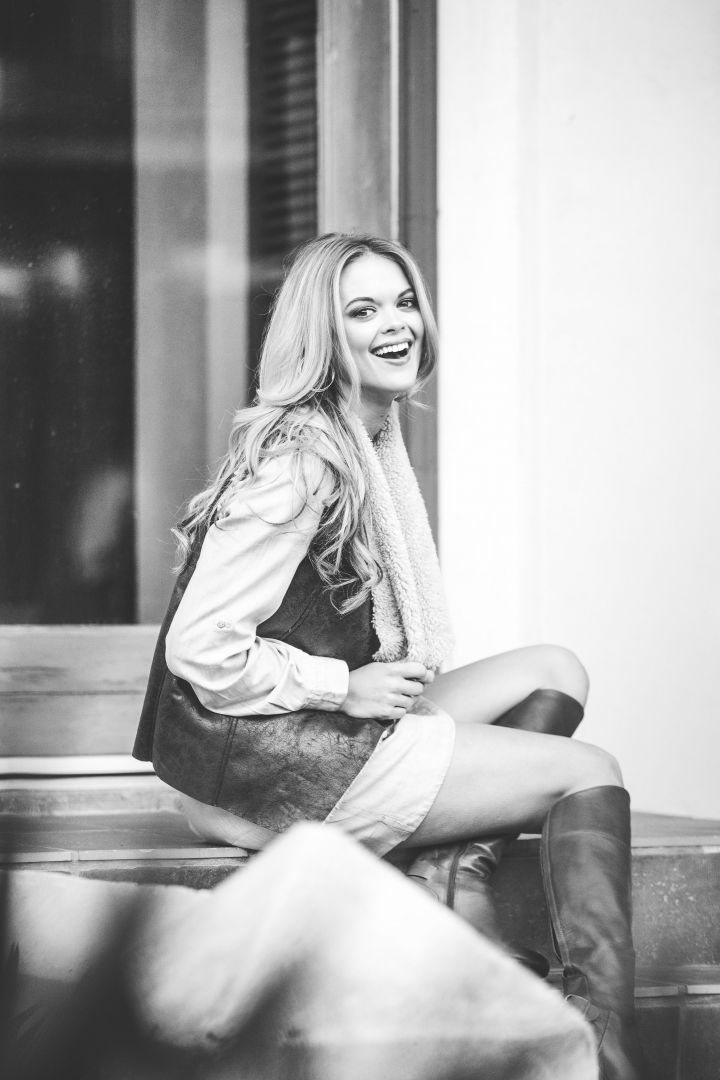 I am from a town just outside of New Orleans, Louisiana. Being from the south, but specifically south Louisiana instilled a love for the best seafood anyone will ever know, a love for different cultures, neighborly hospitality, unique architecture, deep rooted traditions, and above all else Jazz music and all that comes from the performance culture of New Orleans. Read more>> 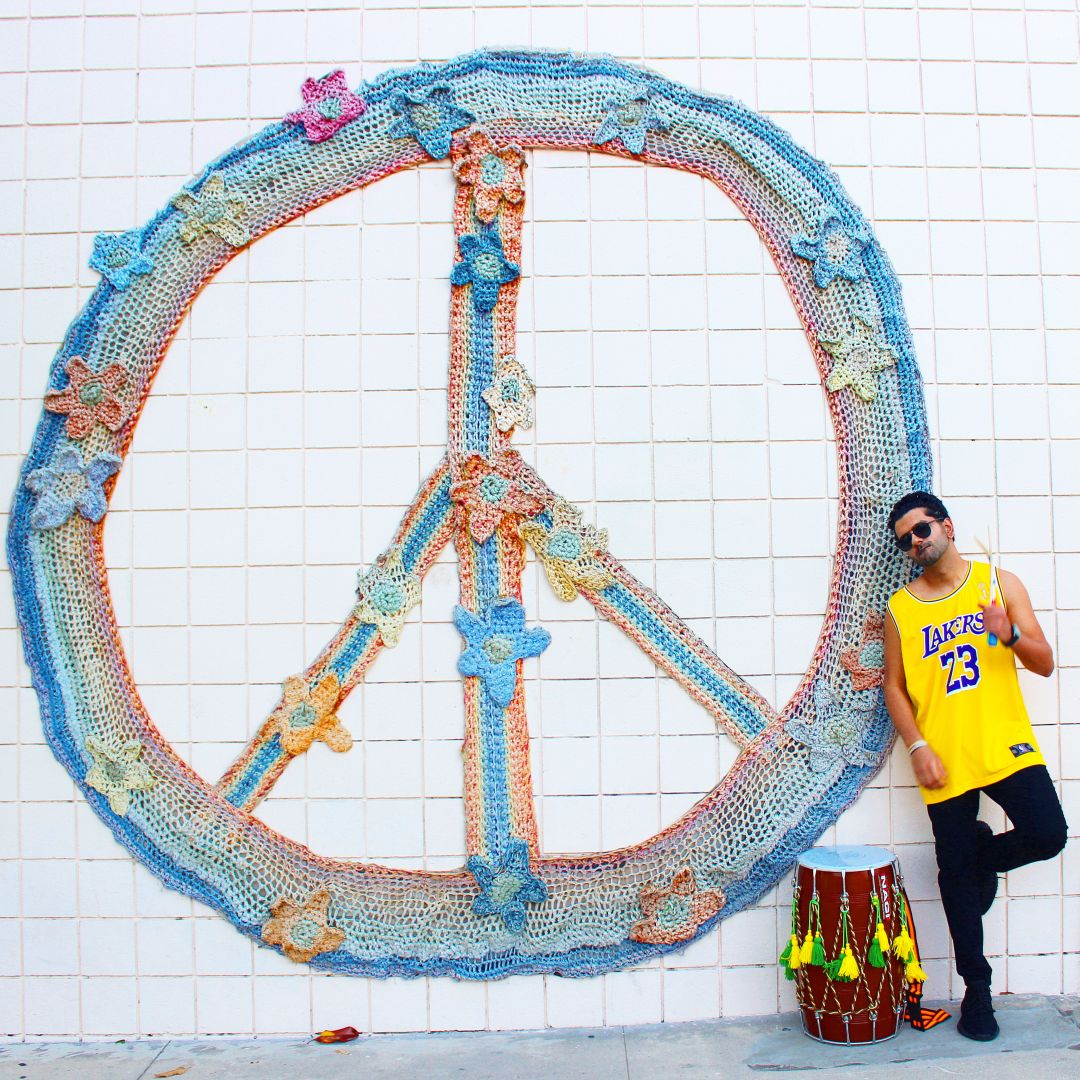 I was born and raised in Dubai. Dubai is one of the most culturally rich cities in the world. In fact, only 13% of the population are citizens of the country; the rest are expats. Read more>> 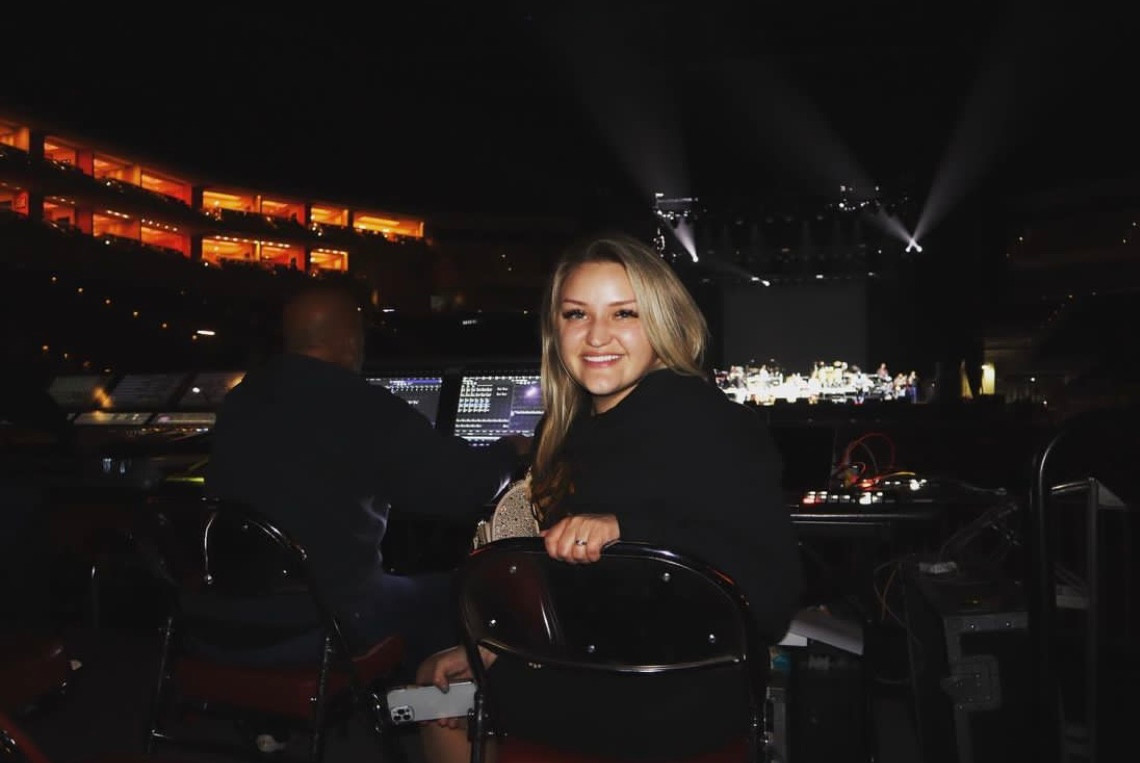 I’m originally from St Louis, Missouri. Im part of a big family, and my sisters are dancers, singers, artists, my mom is a writer and producer. So I grew up surrounded by creative people. We didn’t always have much, but you’d never know it. I’m one of 6 kids and 5 of us are girls. Read more>>

Dj Charcol (Simon Capponi) originally from Australia but now residing in the UK had a tough upbringing being brought up by a single parent (Mum) with not really having much in life. Everything was worked for and it was sometime a struggle to get food on the table at times. This has made me appreciate the small things in life and has given me the passion to push for greater heights in life. Read more>>