We love rebels and people who challenge the status quo, conventional wisdom and mainstream narratives and so we asked some really bright folks to tell us about one piece of conventional advice they disagree with. 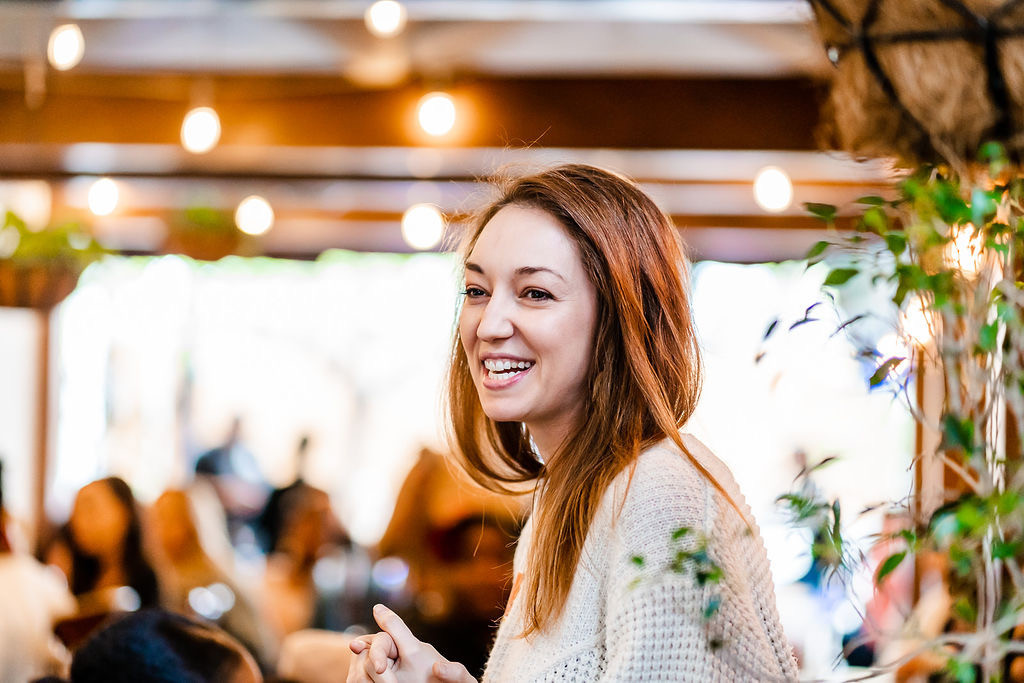 I think one of the biggest lies our culture accepts is the “those who can’t do teach” mentality. It’s kind of this mindset that says you can pay a lot of money to learn something from someone who hasn’t demonstrated success in what they are teaching. I just finished paying back student loans for a business school degree. A lot of those professors had the bulk of their credentials in teaching and had spent little to no time running a successful business. I’m not saying it was a waste of time, but I’ve really seen a difference in my life and in my business when I stopped investing in learning things just because they checked a box. I think it’s important that, if I’m going to spend time and resources learning from someone, I have to see that they themselves have done what they are teaching, and it has worked for them. Read more>> 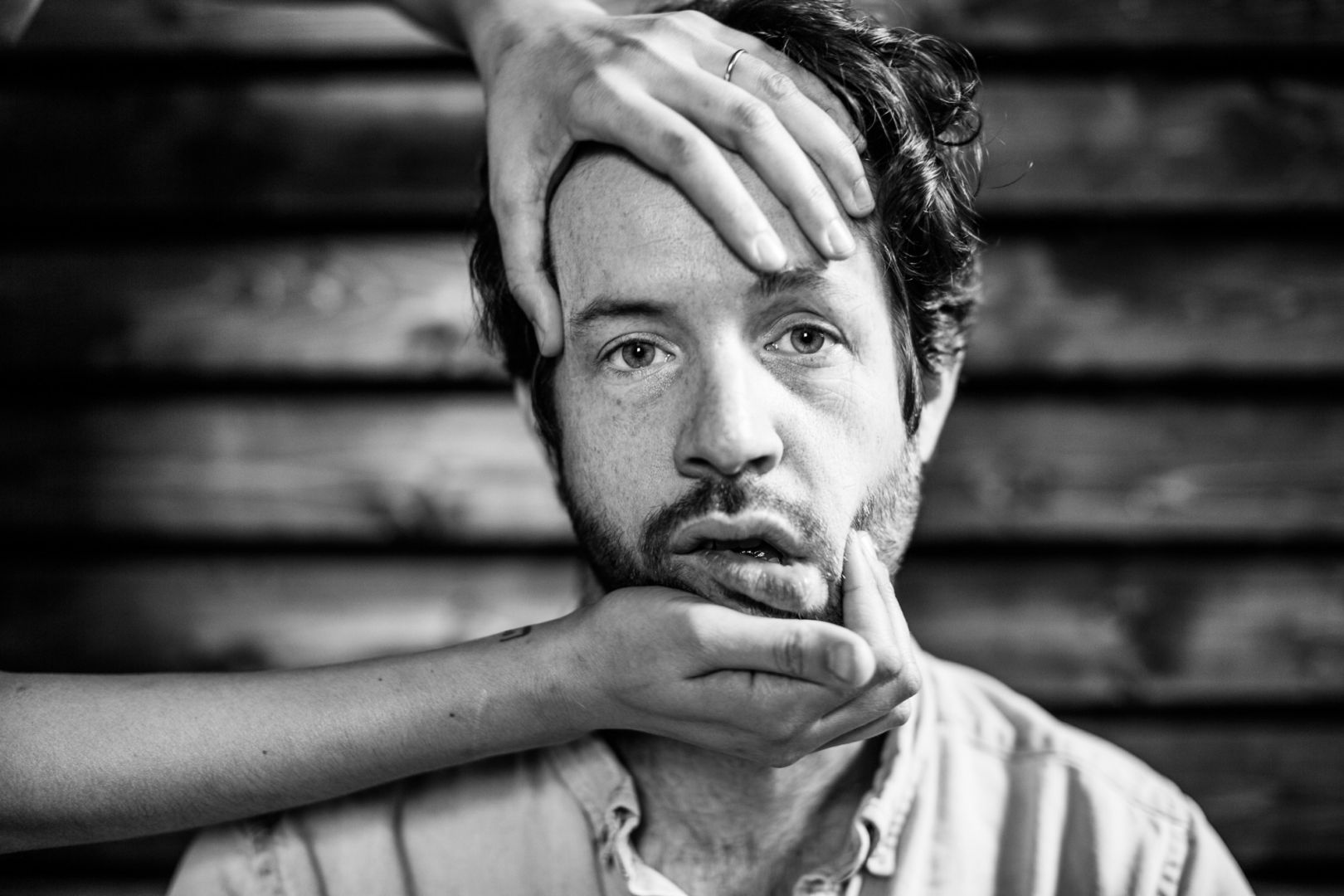 Something I hear people say over and over again when you are first starting out is that you should say “yes” to everything, because you never know where that opportunity might take you. Just because you like working in music doesn’t mean you should say yes to a shitty internship at a marketing company because you *might* meet someone who can take you to the next level. I think a better piece of advice is to say, “figure out what you love, get really good at doing that thing, and then only say yes to opportunities that make you even better at it.” Read more>> 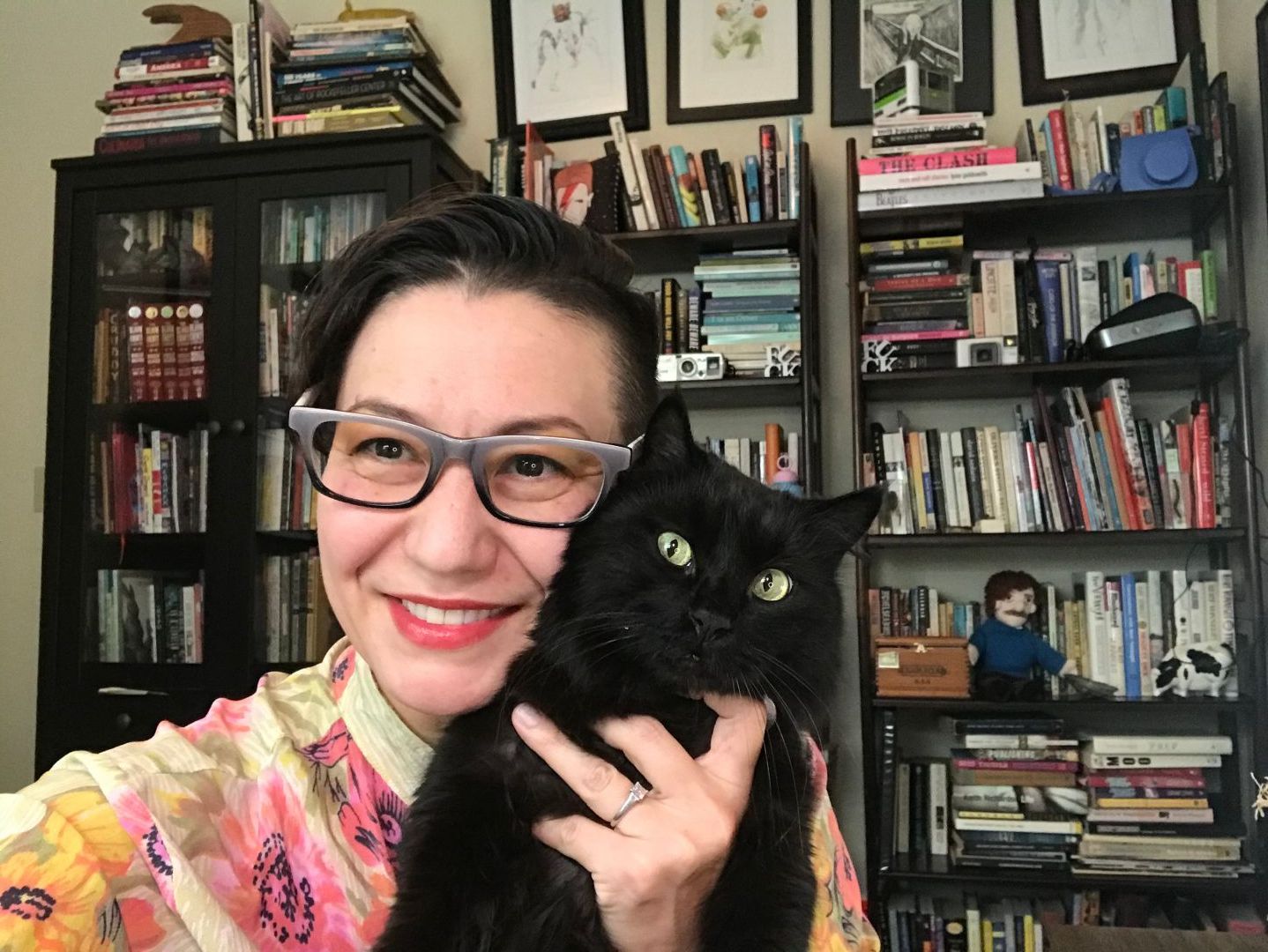 “Stay in school.” This may be good advice for a person who isn’t sure what they want or how to get where they want to be, but I don’t think it’s necessary if you’re an ambitious self-starter who isn’t afraid to seek out an informal education. Sitting in a classroom has never been for me. Nor has leading one (I’ve taught a number of college courses), as each student has a different set of needs. How can you expect to get a valuable education if you’re in a classroom of twenty or fifty students? On the other hand, I’ve found mentorships invaluable. If I’m focused on an individual, I can easily target their strengths and give them what they need to improve and flourish. Read more>> 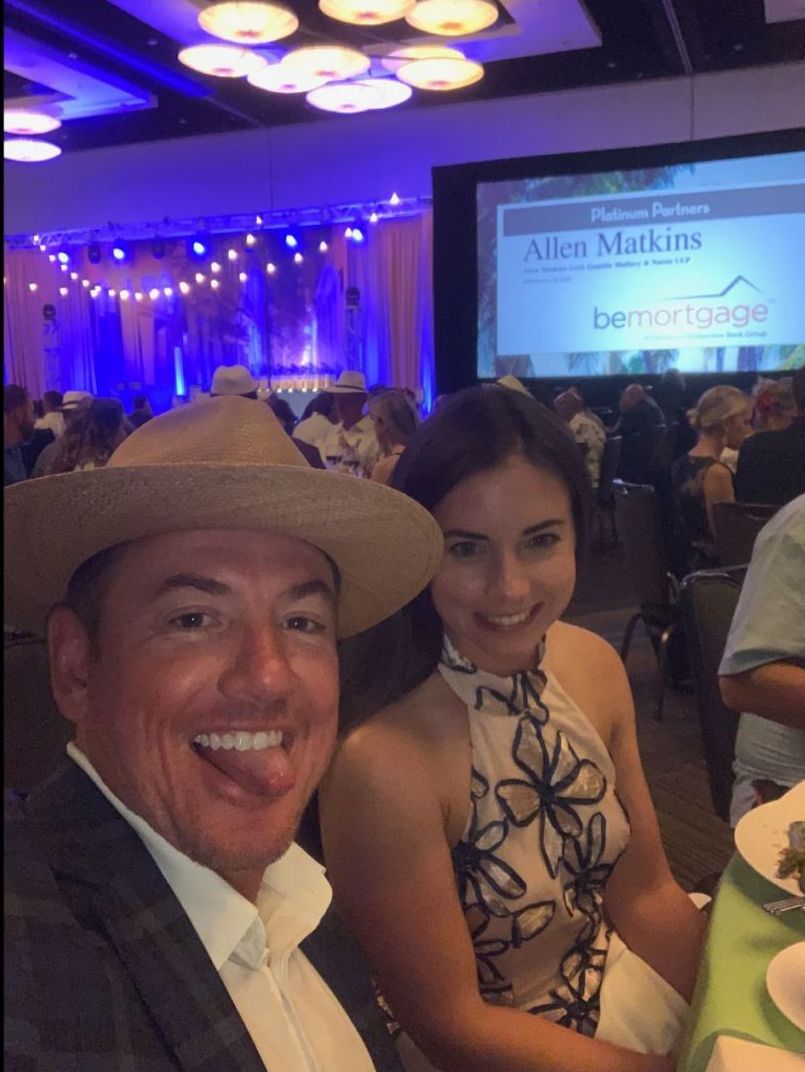 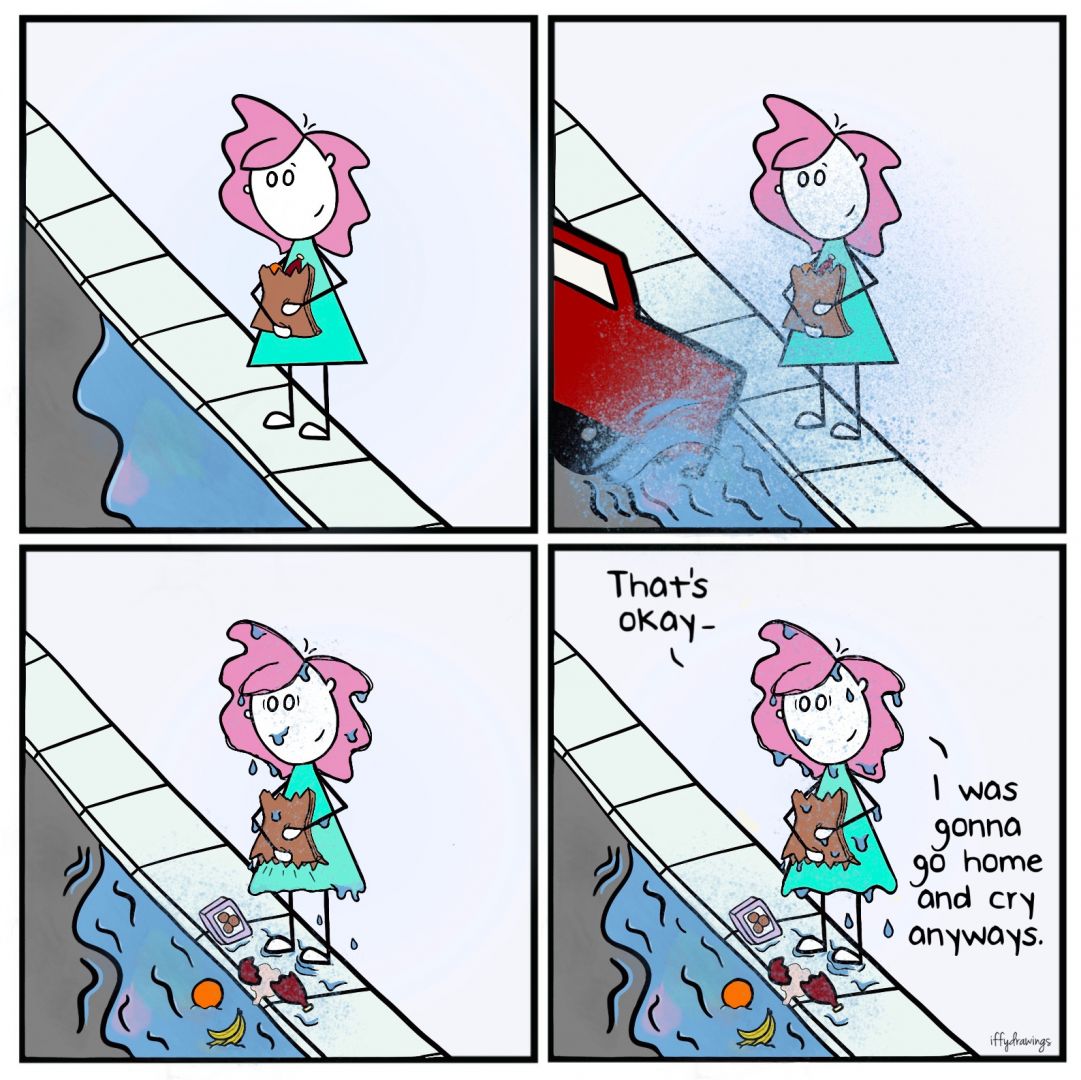 I have never been a fan of people saying to, “Never give up.” “Keep trying it will happen one day!” Now I am not saying that working towards your goals won’t come with some hardships and that you should abandon things once they become difficult. But I am saying that sometimes your goals change as you grow as a person and you may end up not even wanting the original thing you set out for in the first place. For example, I starred in my first play when I was five years old and was hooked immediately. From there I went to a middle school for acting, a high school for acting, and eventually went on to get my BFA in Acting, which led me to LA. Anyone will tell you the acting biz is a tough one, and although I loved and still do love acting, I very much disliked the business side of things. Read more>>