Our community is filled with hard-working, high achieving entrepreneurs and creatives and so work-life balance is a complicated, but highly relevant topic. We’ve shared some responses from the community about work life balance and how their views have evolved over time below. 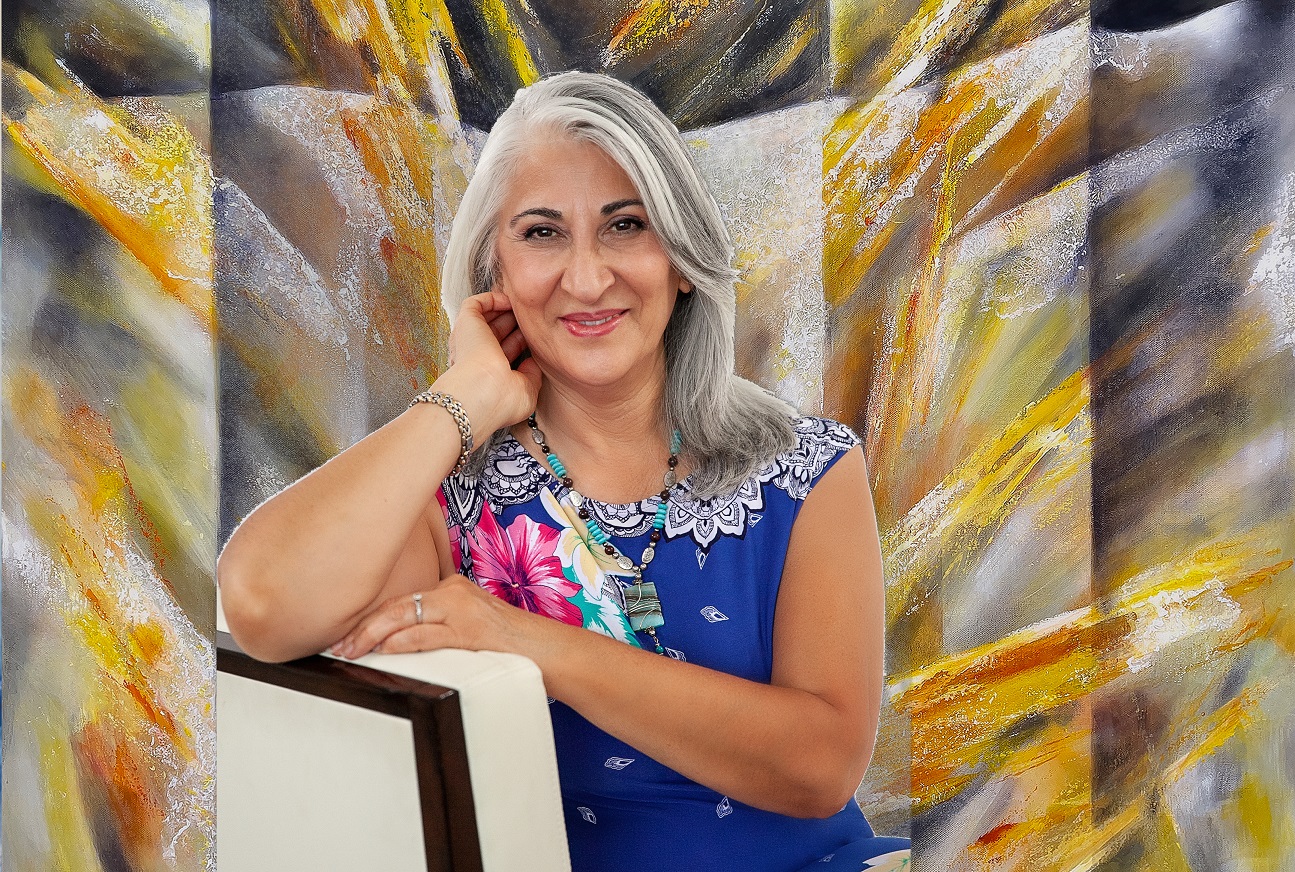 Most of us have been brought up to strive and achieve more and to do more—to go on without complaining about the hard work and move through regardless—we tend to focus on the production/the end result—we hardly think about the process and “us” during that process. That was me when I decided to become a teacher—I threw myself in and did not think twice as what I had to do—creating a program and environment that would be engaging, serving all students—it consumed my life. I forgot about me. All my desires, passions and wants, were put on the back burner—creating my art was not even in the picture. This absence pushed me toward a dark hole—I literally would see the light being pulled out of my heart chakra and not being replenish—spinning into the darkness of depression. Read more>> 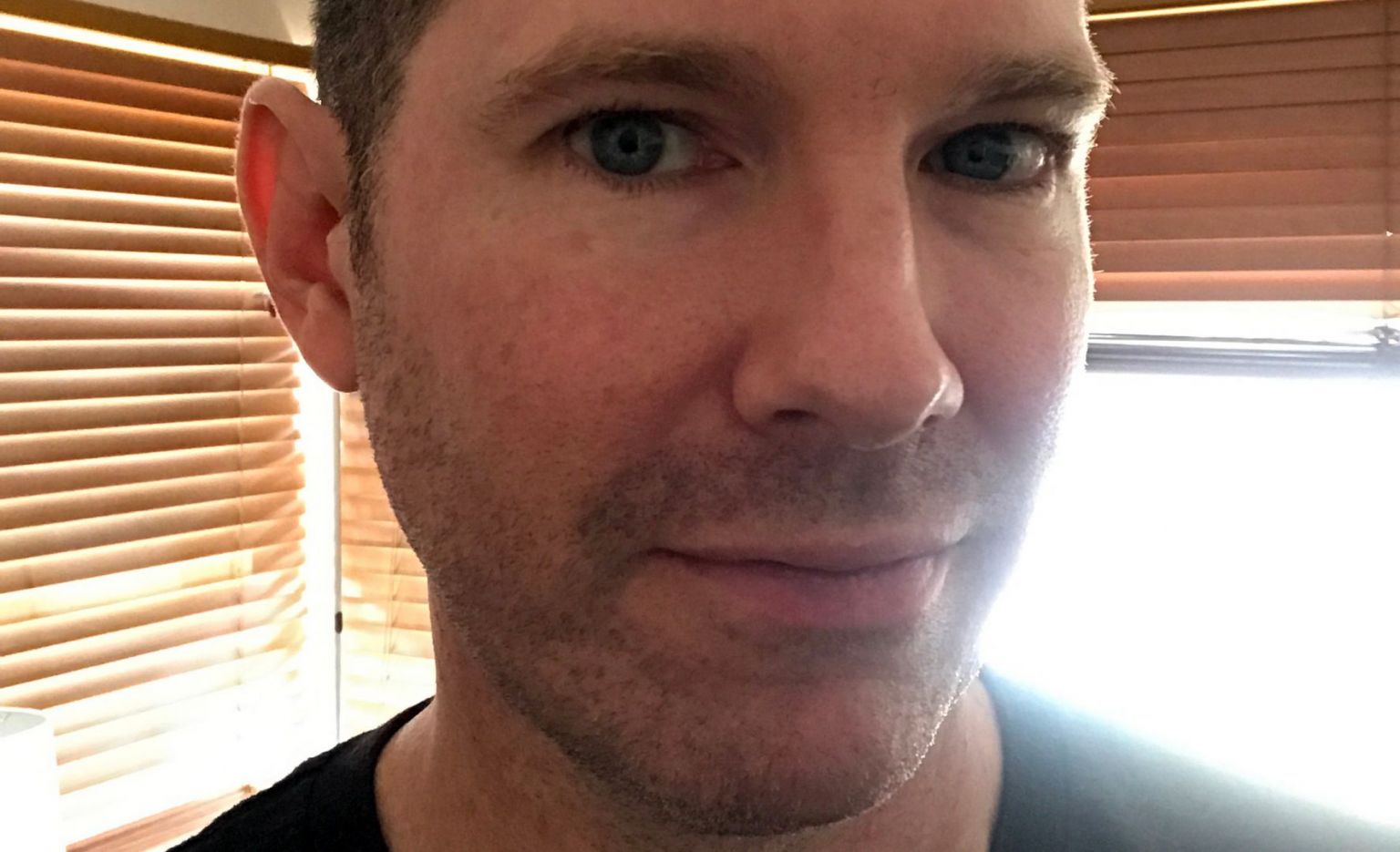 My personal philosophy is work to live, not live to work. A healthy work-life balance is of the highest importance to me because my career is only a part of my life — a significant part, but a part nonetheless. I’ve always wanted to be a career musician, but that is increasingly unattainable, and I have always had a day job. Because many of my priorities and interests lie outside my career, I’ve made it a point to ensure work doesn’t encroach on them too much. I am a believer in the 40-hour work week — it should be enough time, on a regular basis, to contribute what I need to in order to earn a living and help move my employer’s business forward. Read more>> 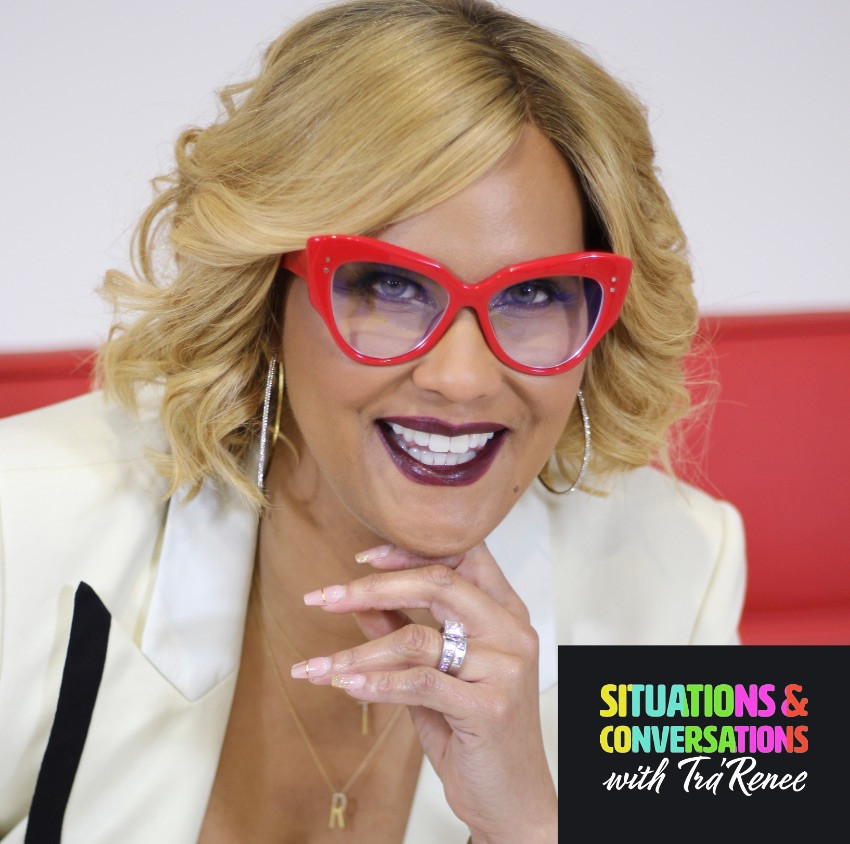 Finding a balance between work and life is definitely a juggling act and it’s not for the faint of heart! Moving into producing my own TV show last year with “Situations & Conversations with Tra’Renee,” as opposed to being the host of a network TV show, which I did previously, has had its benefits and its challenges. Specifically, as it relates to balance, now that I have my own show, I can do things on my own time, but this can give the illusion that I’m able to balance my professional and personal life better. But don’t be fooled because that is just simply not the case. Before, when I worked for a network, I had set hours and I knew when I could “turn it off.” For my own show, I serve as the creator, the executive producer, and the host. Read more>> 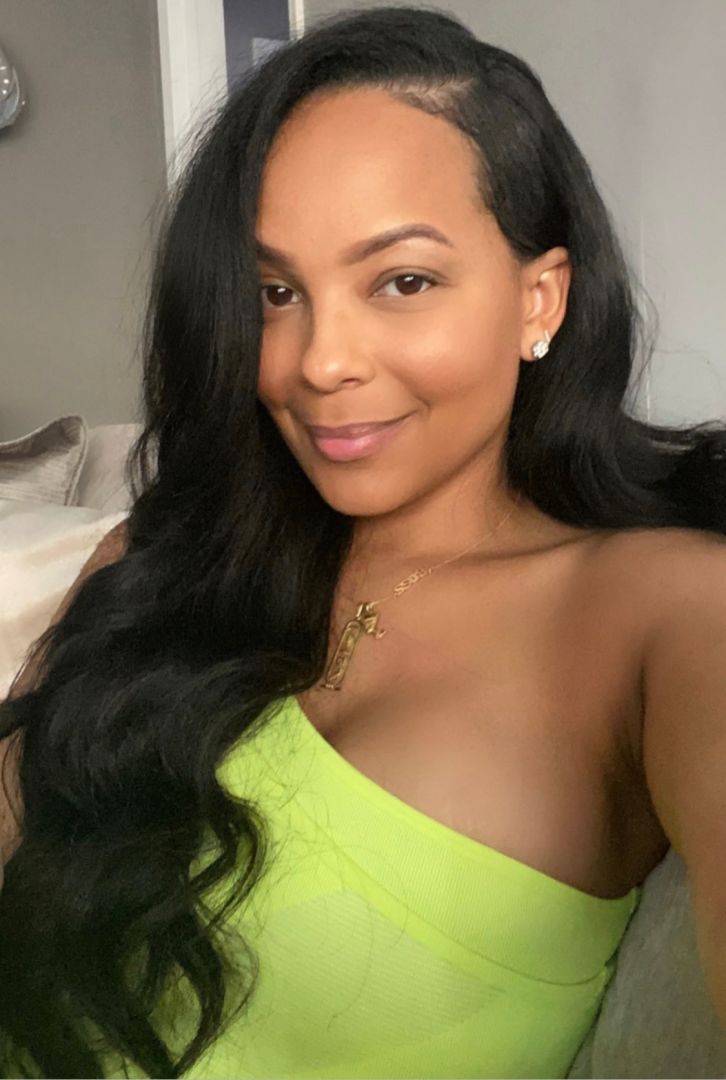 My work life balance has definitely changed throughout the years. When I first decided to start my own business ‘Sets Salon’ the scales were tilted, there was no balance. Work over everything! I demanded from myself extremely long hours living off coffee and never getting enough sleep because I wanted to make sure I was successful. I worked in two salons in different cities for years dividing my time, I was stretched and saying ‘No’ was not an option. Read more>> 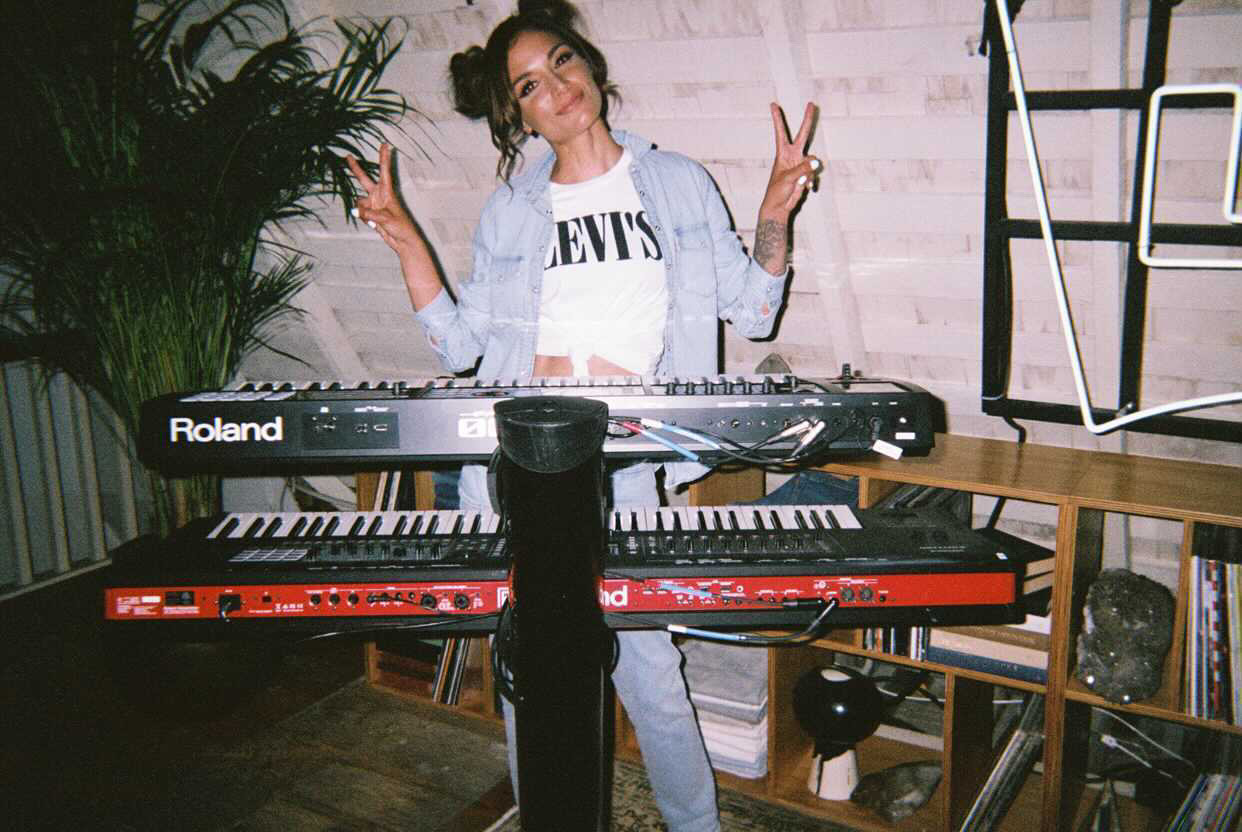 For the vast majority of my career, work/life “balance” wasn’t much of an option. Work was my life, my identity, and I always considered everything else secondary. I never tried to create a type of balance because the music industry is so cut-throat that I believed if I let my guard down for a second, if I tried to put anything on the same pedestal as my job, my job would be taken away from me. Then in March 2020, it was. Just like the rest of the live touring population, I woke up one day with no job, no income, and worst of all, no identity. Or so I thought. My boyfriend and I moved down to San Diego to be with my family once both our tours were cancelled. We were forced to reevaluate our lives without the distraction of work and the external validation of colleagues and fans. My boyfriend became my husband, and we put family above all else. Read more>> 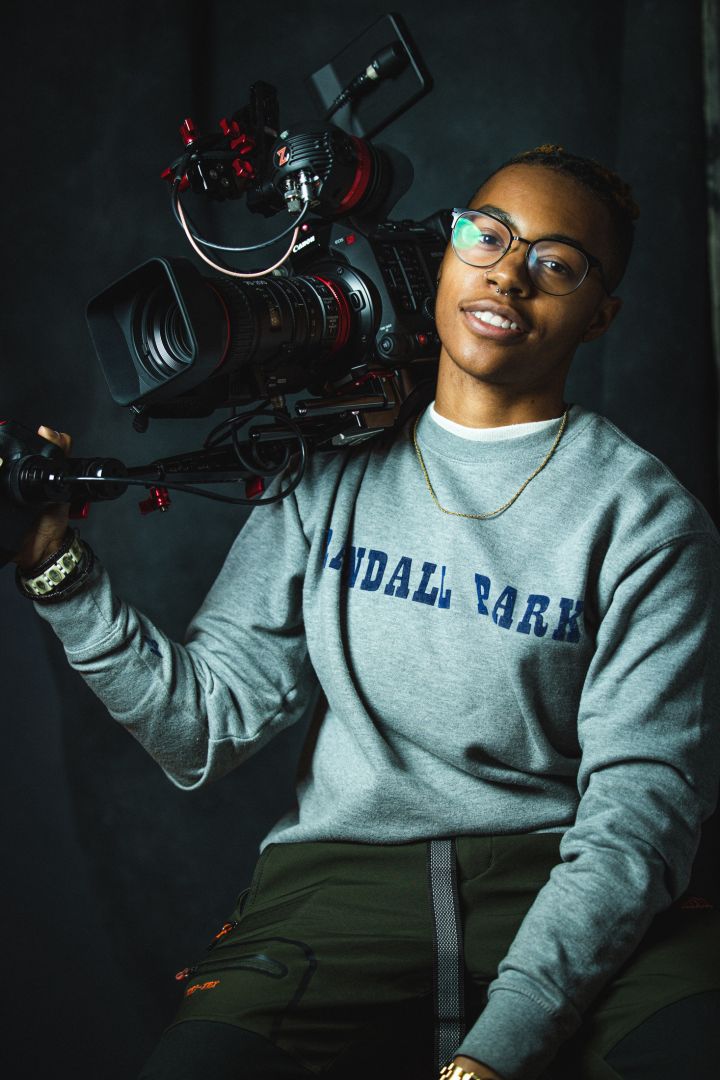 My work life balance has changed a lot over the past year + that we’ve been in this pandemic. I used to prioritize work over family and friends. The things I experienced during the pandemic + therapy has changed my outlook on what I value most. My friends and I joke about me never being able to plan trips and outings ahead of time because a day or two before I’d have to cancel. Jokes always have a way of sticking with you though. I’ve also been working non-stop since I was 17. These things with 12hr work days start to take a toll, no one enjoys waking up tired. Its a formula for burn out. Now, I’m very strict about the hours I work on set. I’ll also turn down jobs that happen to fall on days I already have plans. I’m not afraid to take a month off work if I need to anymore. I’ve learned its okay to take breaks. Read more>> 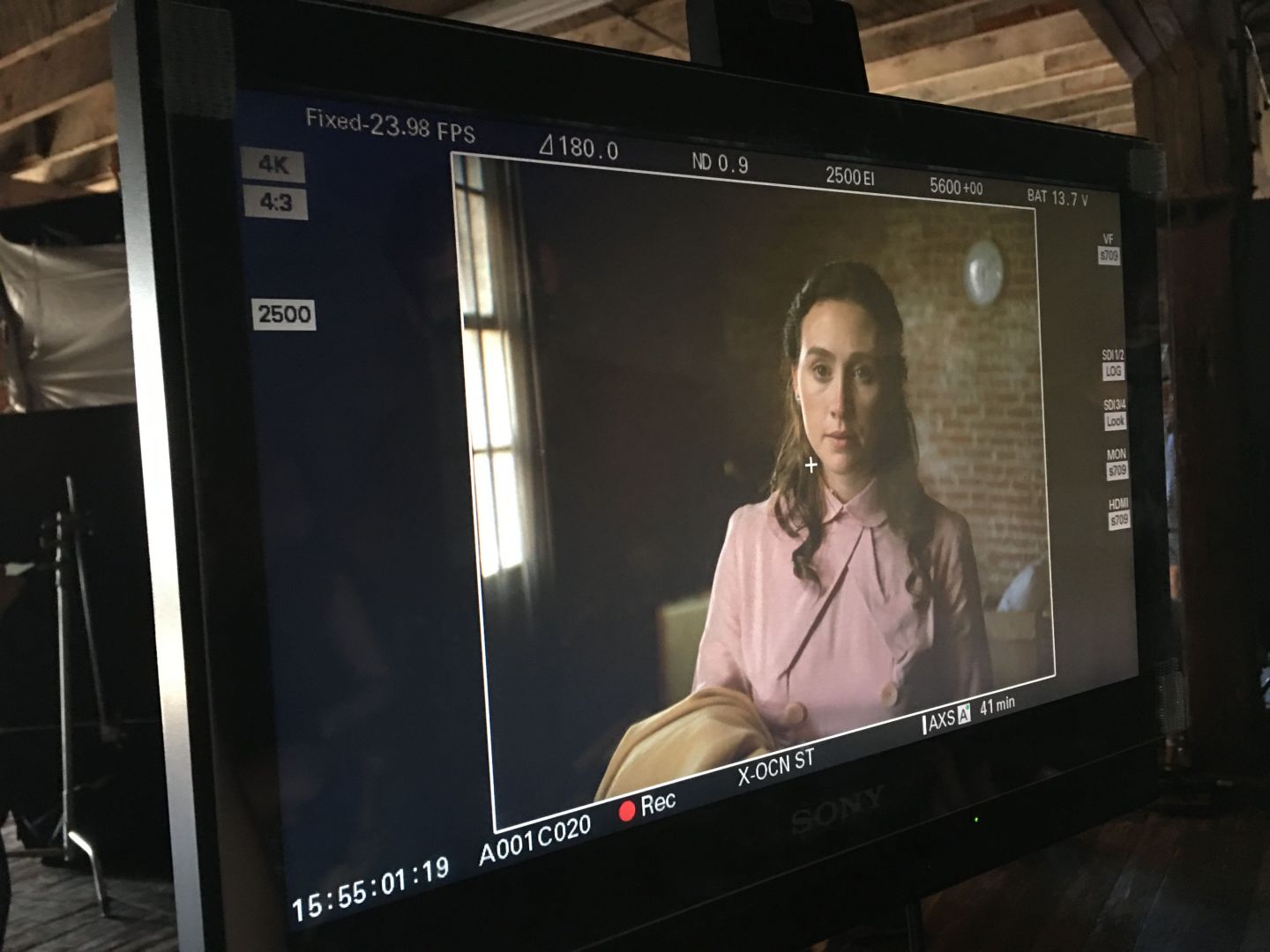 I started acting when I was 14 years old. For many aspects of my life, this has been for the better. Becoming an actor at a young age gave me a sense of joy, purpose, and drive. It also influenced the way I understand people’s hearts, minds, pain, and desires. Acting helped me evolve as a young woman understanding the world around me. I was able to deeply empathize with people quite different than me and then see the thread within all of us – to be loved, seen, heard, and to be held. I believe so much of who you are as a person is influenced by your artistry and vis vera. As I grew as a person, my acting matured, and as my acting matured, I evolved continually as a young woman. Read more>>