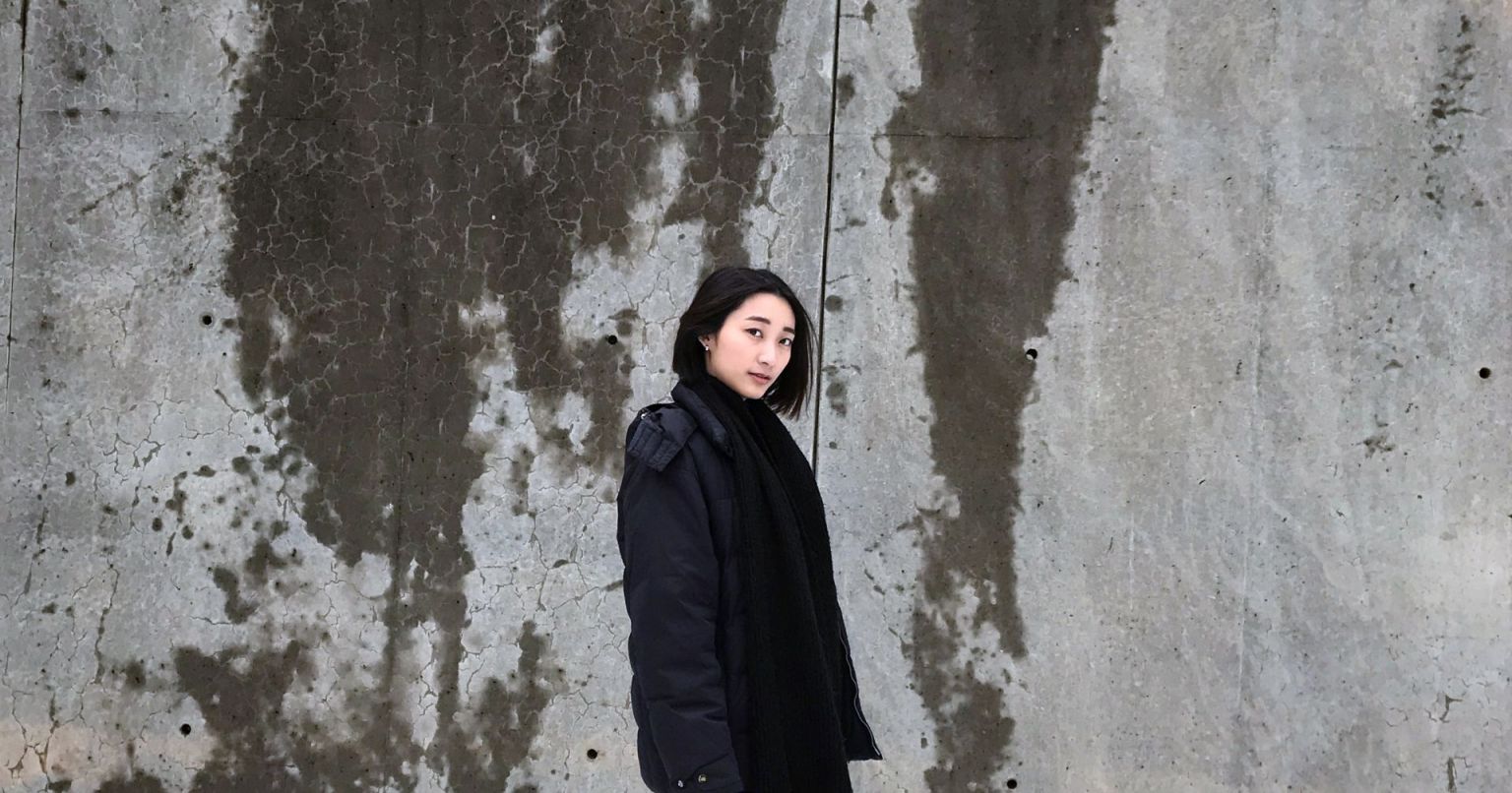 When I was a girl, I often thought, if only I could find a place to live freely and happily when I became a woman. By freely, I meant not being asked to be nice all the time or expected to find a husband and reproduce. By happily, I meant being able to be with someone I like despite our genders. I read stories from different cultures until I realized that place simply did not exist. Read more>> 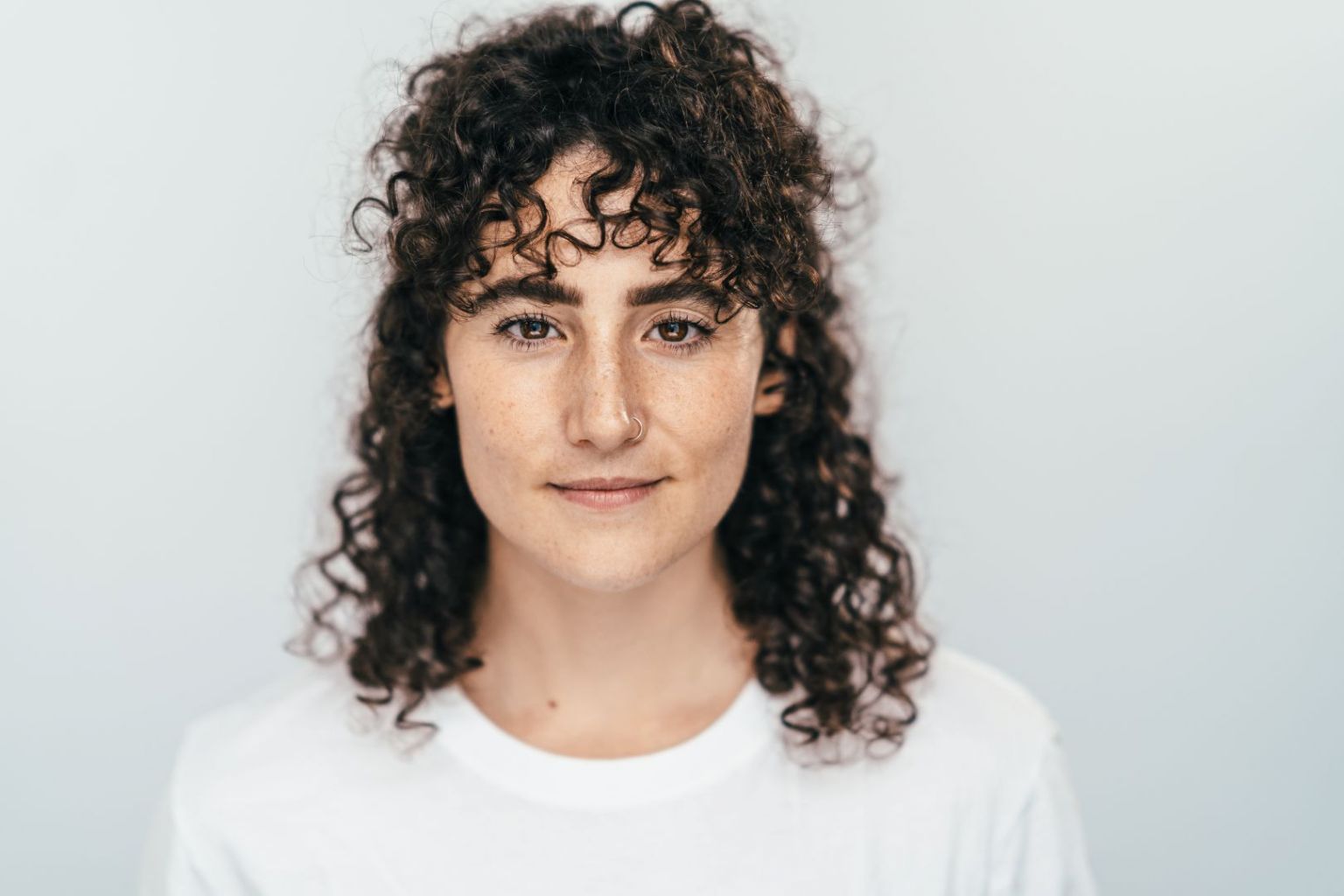 For me, it’s the only type of life I’ve ever been drawn to. Even with all the rejection and uncertainty, a creative life feels like the only one worth living. To be constantly inspired by the people and culture around me, challenged in new ways, and forced to evolve and grow from project to project — that is how I feel fulfilled and purposeful. As a dancer, I see movement in everything. The way people walk down the street and share spaces with each other, the way a leaf swivels in the wind. As a writer, I feel the rhythm and pulse of words. Read more>> 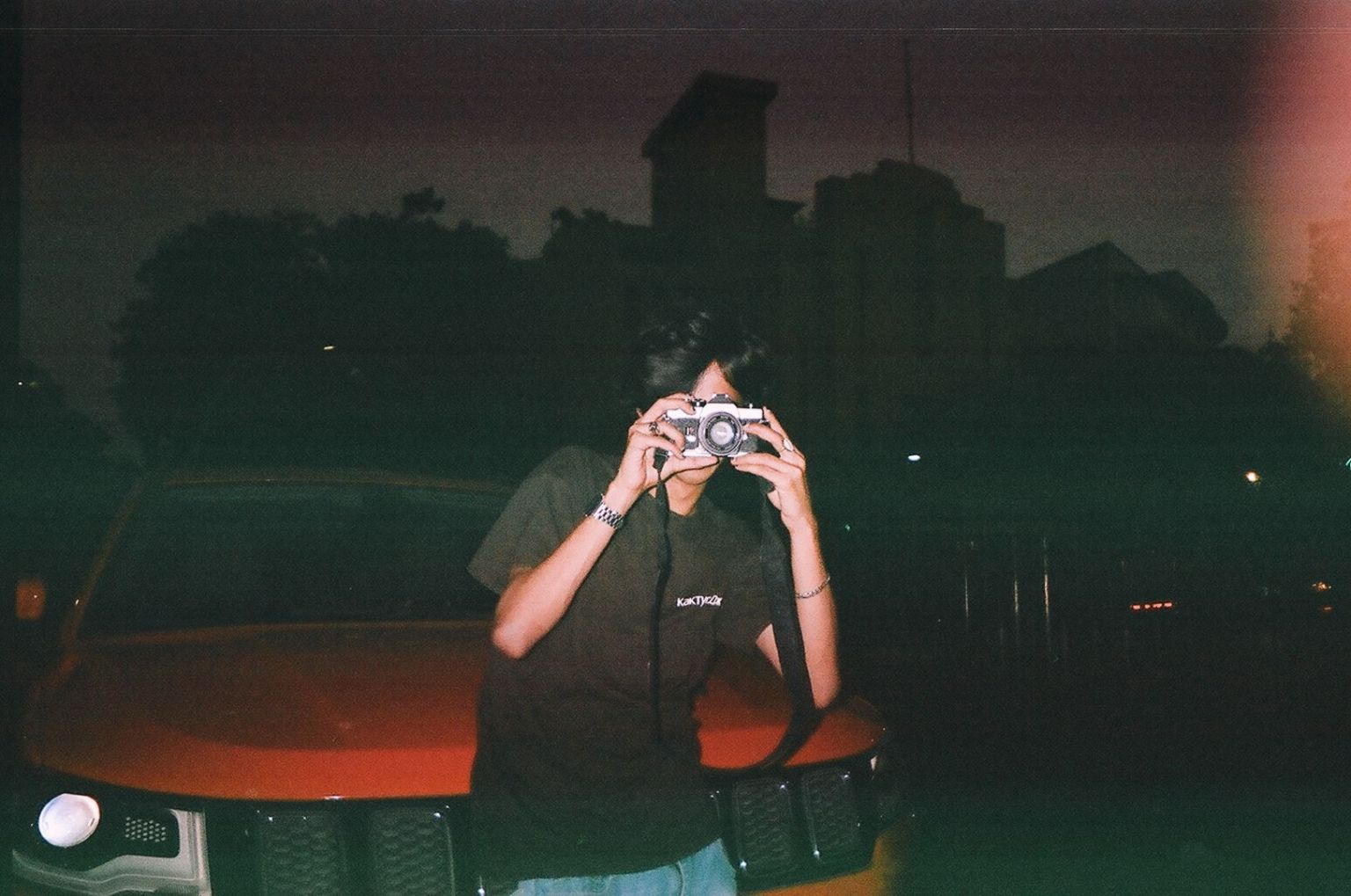 To start off, honestly I am someone who was mediocore in curricular subjects, I always had a limit to study enough to reach just above the passing line all my school life. I was certain that my career path wouldn’t be something in this area as it never brought the urge to push myself or make me feel that ‘I love what I do.’ The things i always inclined towards Cinema, Music, Acting, Cricket, devotee of art, Reading and writing stories and poems. I was confident enough that slowly with time my choices will narrow down which came up to Filmmaking, Read more>> 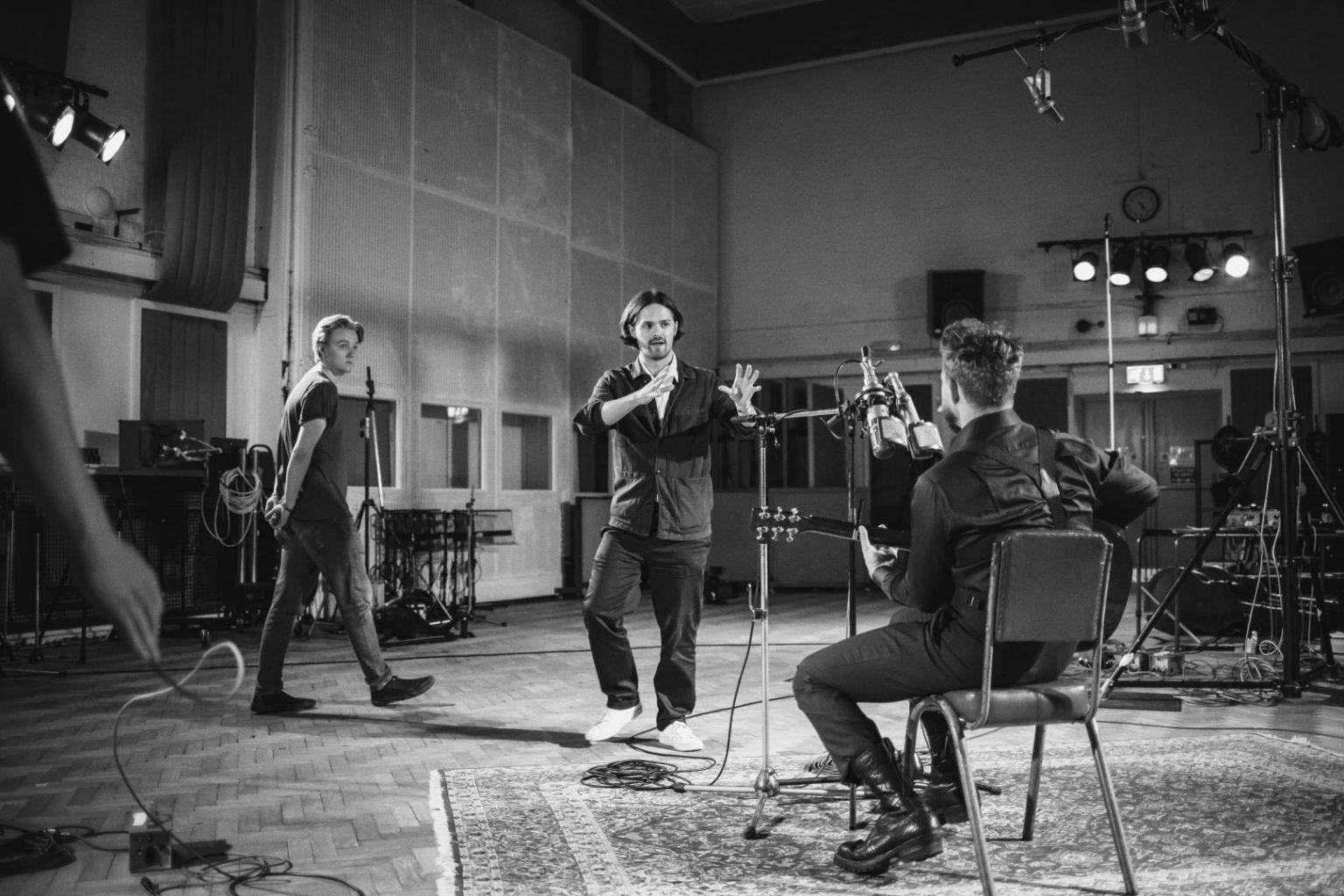 It’s funny – throughout my life I don’t know how consciously I was going down the path of a creative career. None of my family work in what you might call ‘creative careers’, but I always felt I did my best in the arts and humanities subjects at school. I studied English Literature at University, and got involved in student radio, film and theatre. At some point I realised that I was spending all my free time on theatre and film projects, and how great that would be if that were my job. Read more>> 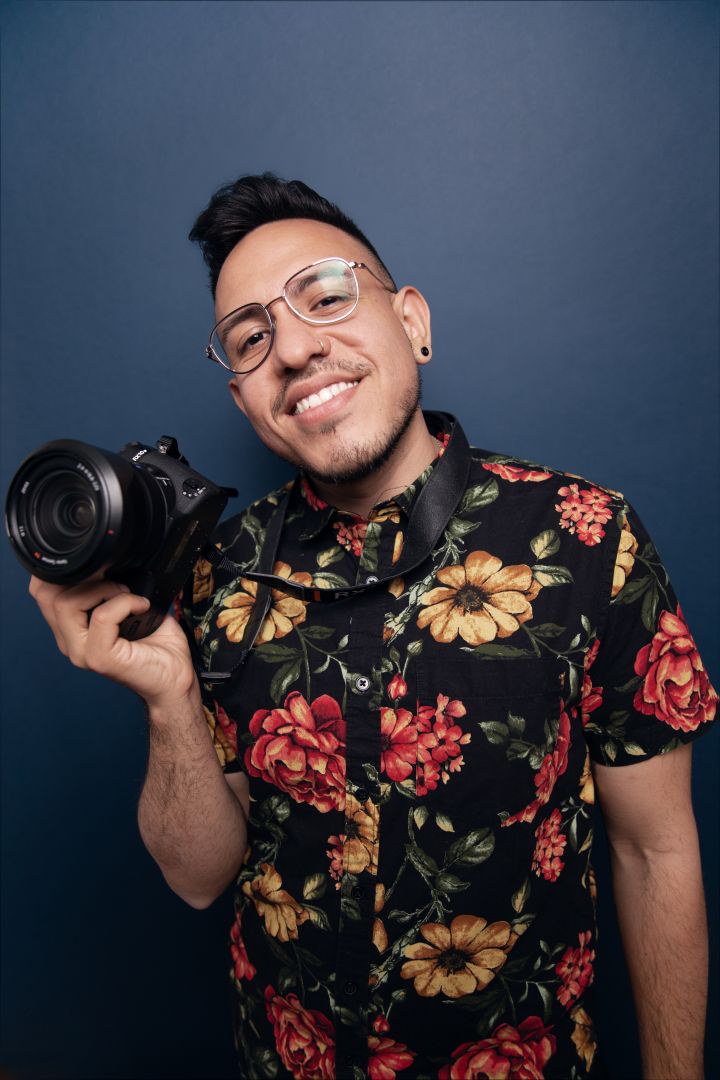 Let’s just say I strongly believe in film the same way kids believe in fairytales. Music videos, Movies, commercials can take us away from reality and dream for a little. The power of film inspire us, motivate us, makes us sad and move us. I knew I wanted to make a change in the world which sounds cheesy and cliche but the best way I could do that is through my art (Videos) and influence or impact everyone who gets to see them. Always share your stories, you never know who might be watching. Read more>> 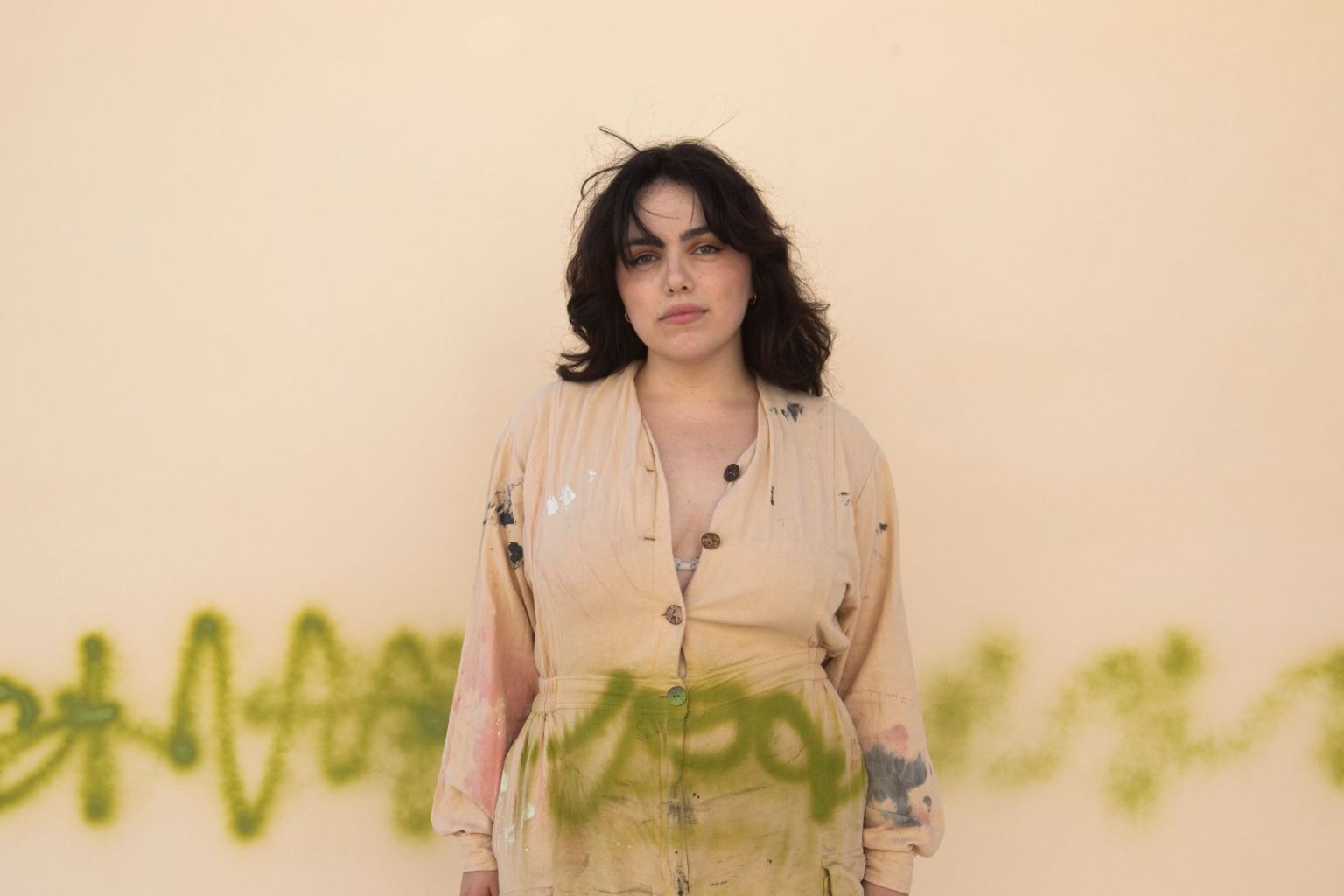 I actually fell into my current career path when I was a teenager. Growing up I thought I would be in Fashion. I even attended FIDM but when a friend asked if I could come PA a few Music Videos for G-Eazy who back in 2014 was a small artist. I quickly realized that creating art for musicians was much more my speed and I’ve been lucky enough to try out a bunch of different creative hats for artists over the years. Read more>> 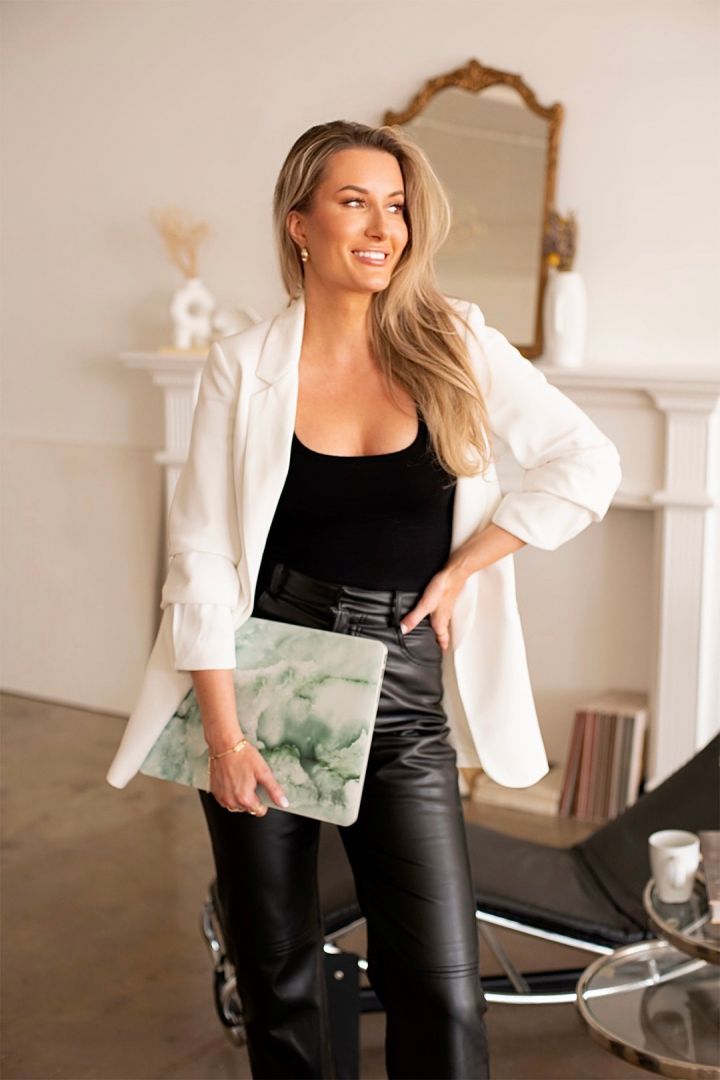 I think a big reason why I’ve always been drawn to a creative career is that it’s filled with project oriented opportunities— projects that have a beginning and an end. Whether it be in fashion (designing a collection for example), or in brand design (crafting a visual identity for a brand), I love the process of bringing a vision to life and all the stages in between. It’s so fulfilling to see something evolve from concept to reality. Read more>> 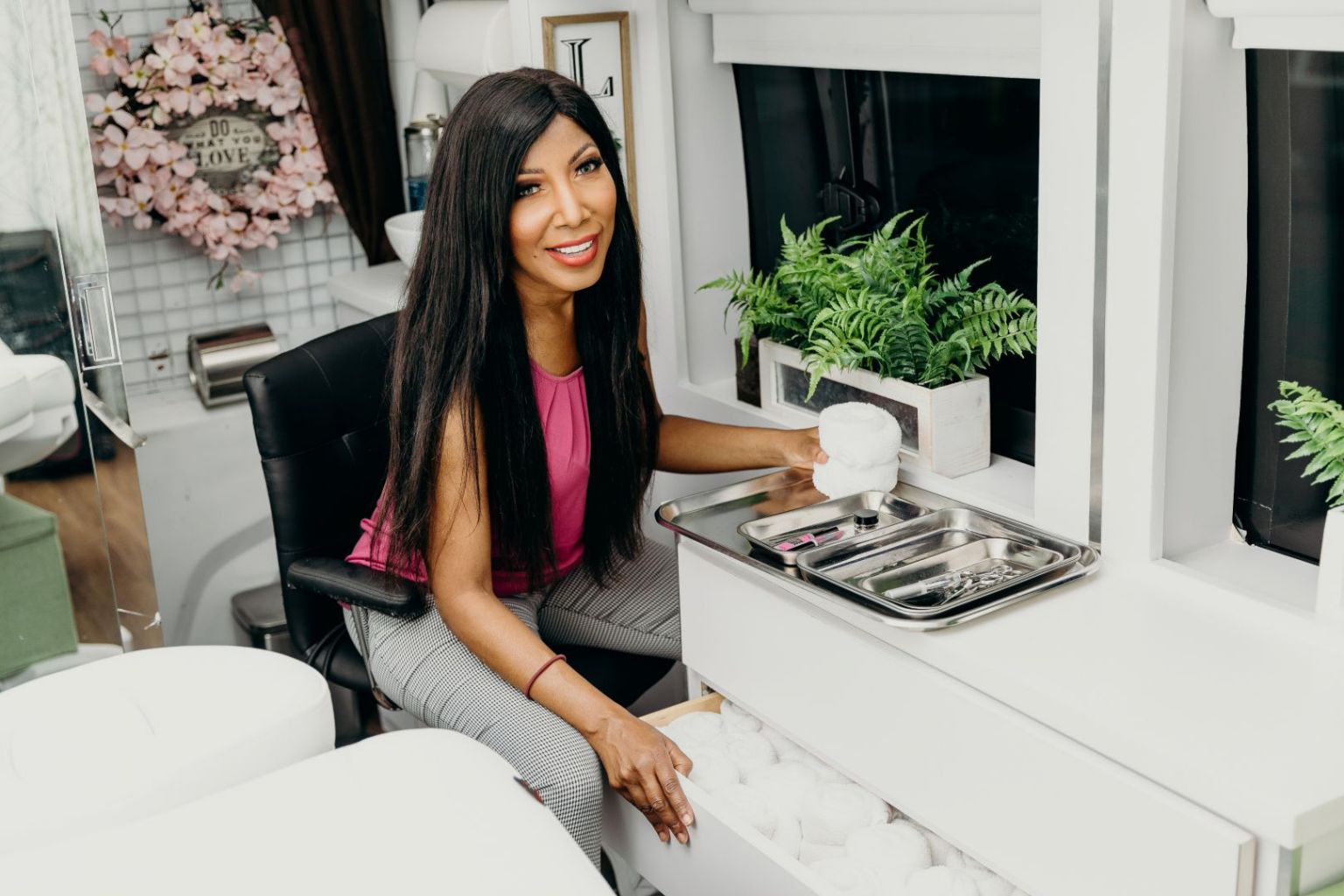 I was a legal secretary for many years and near my 30th birthday, I asked myself, “What do I want to do for the rest of my life?” I wasn’t happy as a legal secretary. I was very passionate about makeup and many people thought I was a makeup artist. So I decided to pursue makeup artistry as a career.. I immediately began honing my craft by practicing on anyone and everyone I could. I created a portfolio of “before” and “after” pictures and began advertising myself as a bridal makeup artist. Read more>> 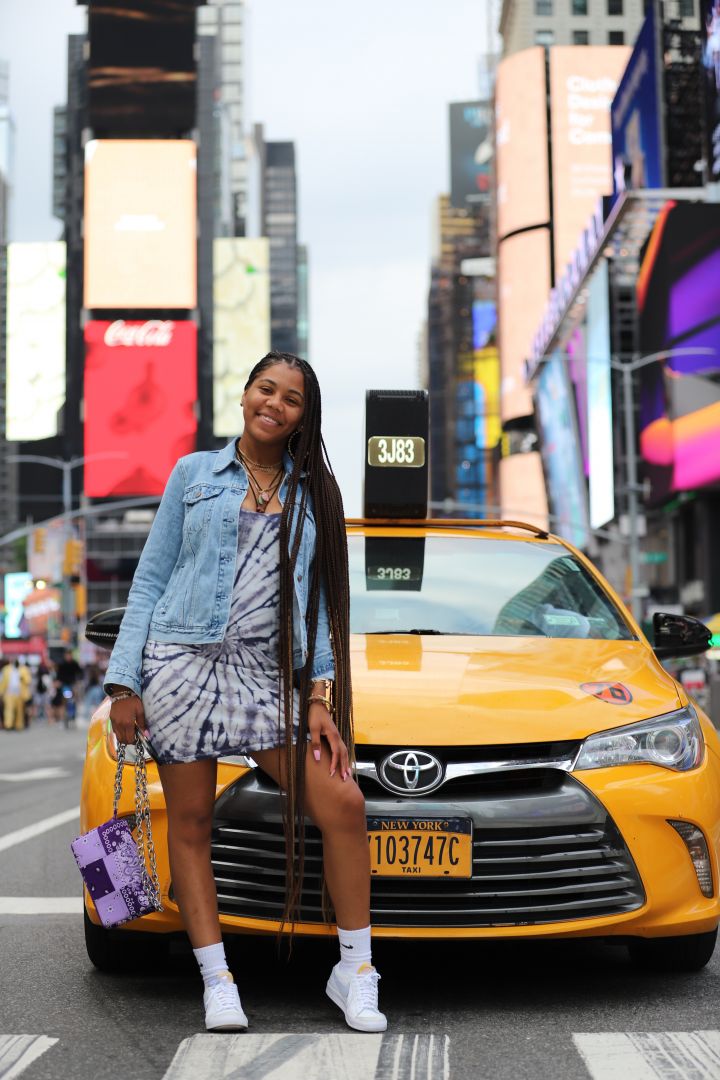 Hair has been my thing since an adolescent. I was taught to make money doing what i love. I love braiding. I started really doing hair in the 6th grade. I used to braid my friends hair for $25-$50 to make money to go to the movies on the weekends. The better i got with my craft, the more i fell in love. Getting the amazing reactions i get from my clients when i finish their hair lets me know i chose the right career path; it brings me joy. I get the opportunity to connect with my clients on a more personal level, and we have some pretty good chair talks. My clients allow me to bring my creativity to life with their hair. Read more>> 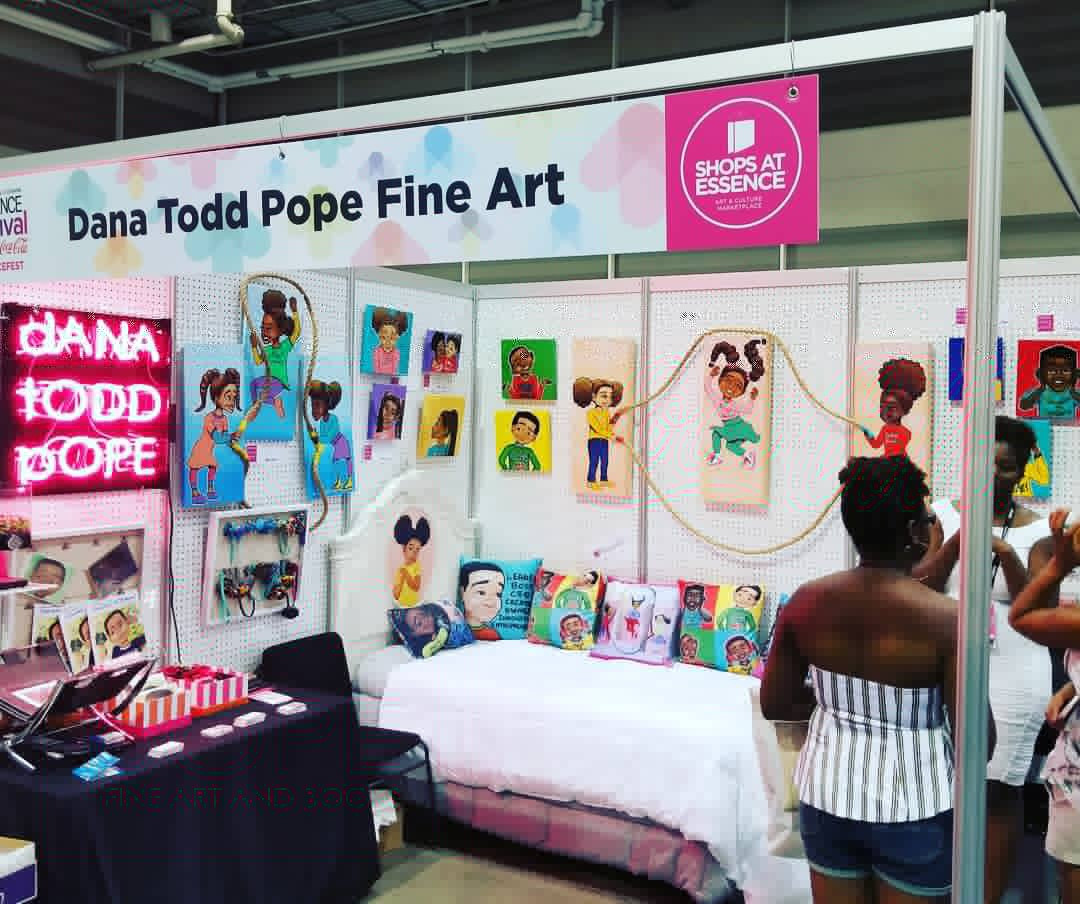 I had no choice. It is a calling. I was literally waking up in the middle of the night, in cold sweats, feeling an overwhelming need to paint. Every time I tried to pursue a more “practical” career path, it felt like work. I was miserable. Art…creating, is something that comes naturally to me. It never feels like work but, like a privilege. Read more>> 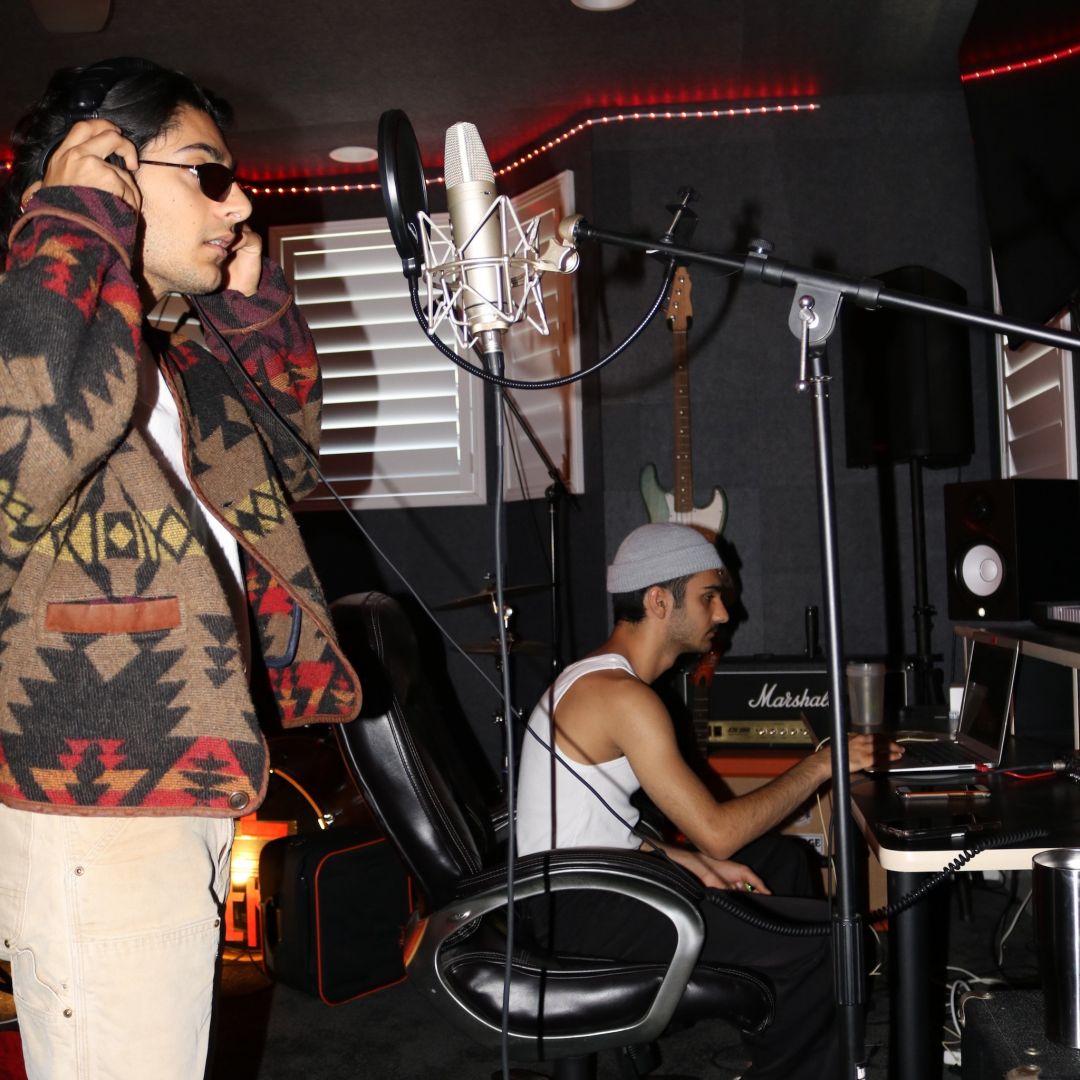 We started playing and writing music together because we both perceived it as an incredibly convenient way to stay in touch with our creative capabilities. Creating music, in our opinion, is similar to doing a puzzle. There are so many elements of which to take control, and it requires a delicate skill to be able to identify these elements and fit them together to creative something beautiful and whole. It kept our brains active in ways that, for us, weren’t comparable to hobbies such as watching TV or playing video games, and as brothers, music helped maintain the strong relationship we have. Read more>> 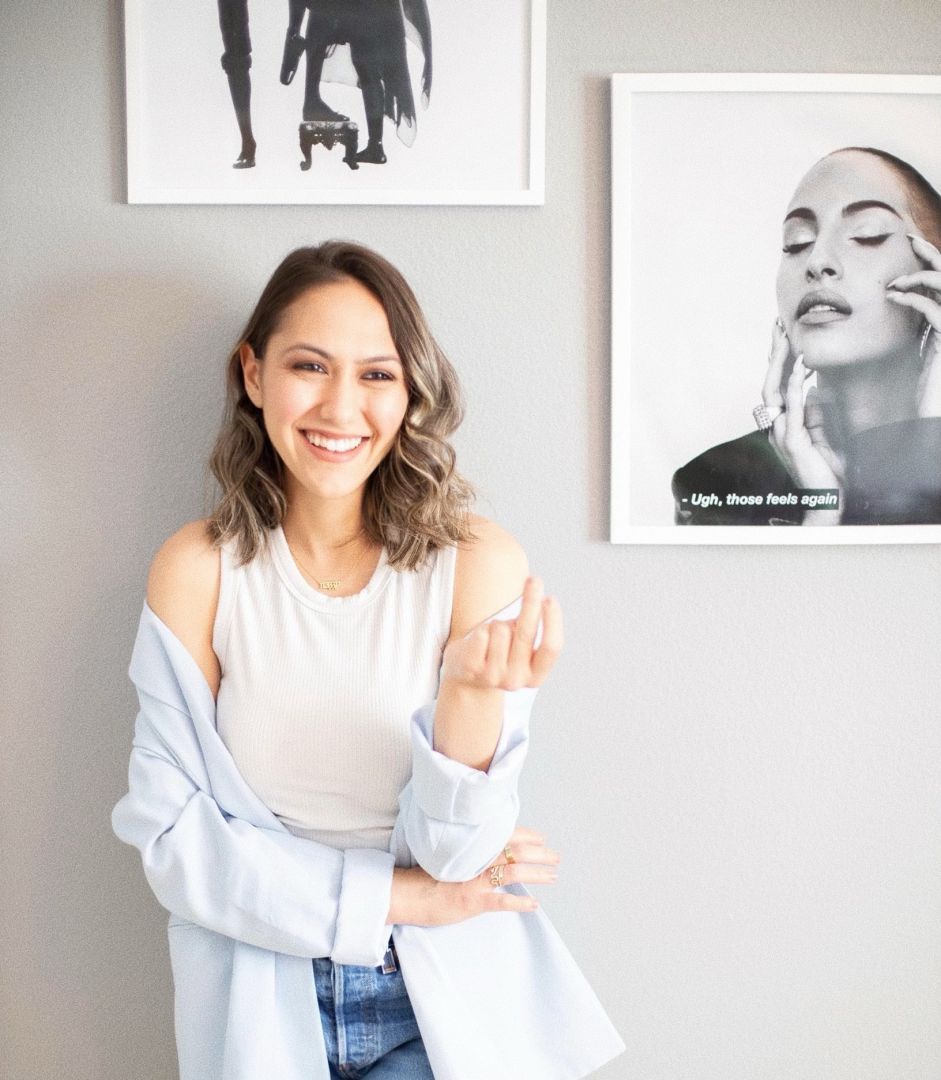 I always had such a passion and ear for music at a young age. Growing up, my dad was very into sports, which inherently made me very into sports as well. I always wanted to do everything my dad did. If he was playing soccer, I was playing soccer. If he was flipping through our CD album, I was flipping through our CD album right next to him. My dad caught on to how interested I was in the music he would play on the speakers every night. Read more>> 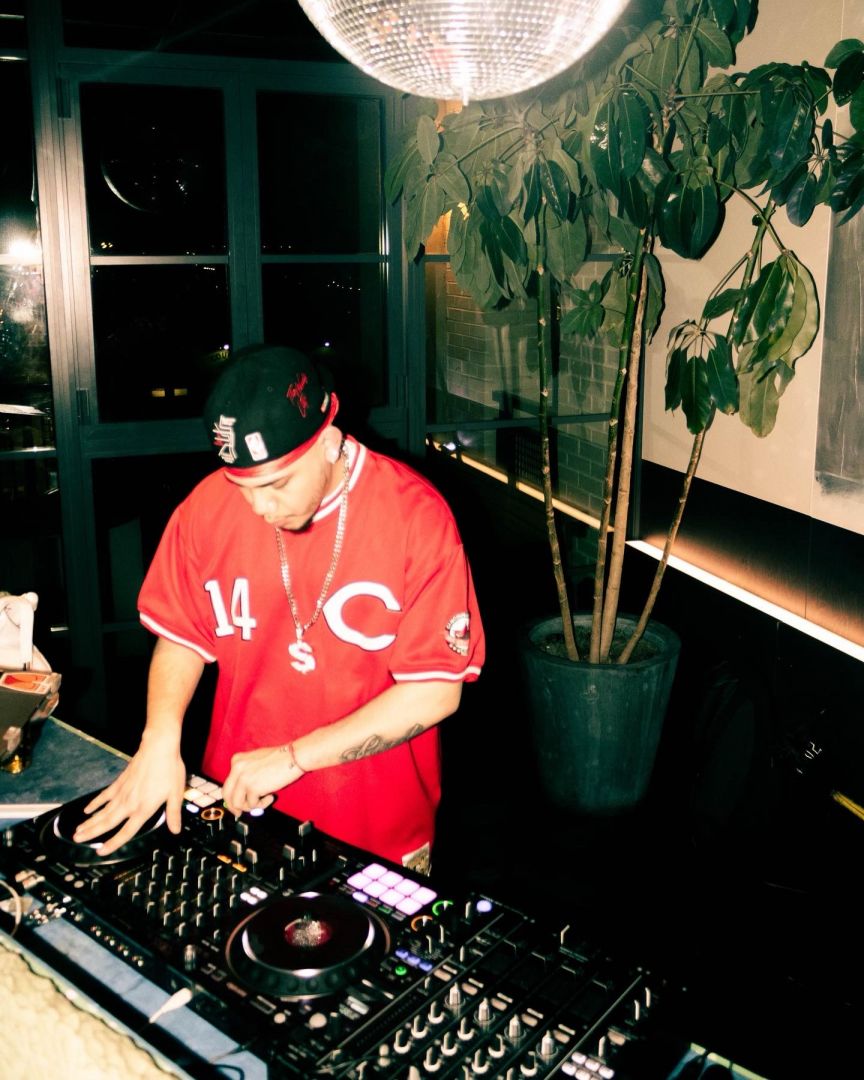 I grew up playing sports all my life, football, baseball and basketball. At the start of high school I joined the football team and played junior varsity for the first 2 years, I didn’t make the freshman baseball team and my high school was known for basketball at the time so I knew better than to try out for that. I knew deep down I wasn’t a star athlete and my passion for sports wasn’t very high, it was just something to do. When I took interest in music and becoming a DJ, that passion was something I never felt before, I felt separated from what everyone else was doing, I felt like this was something that was made for me to do, it felt like my early calling in life. Read more>> 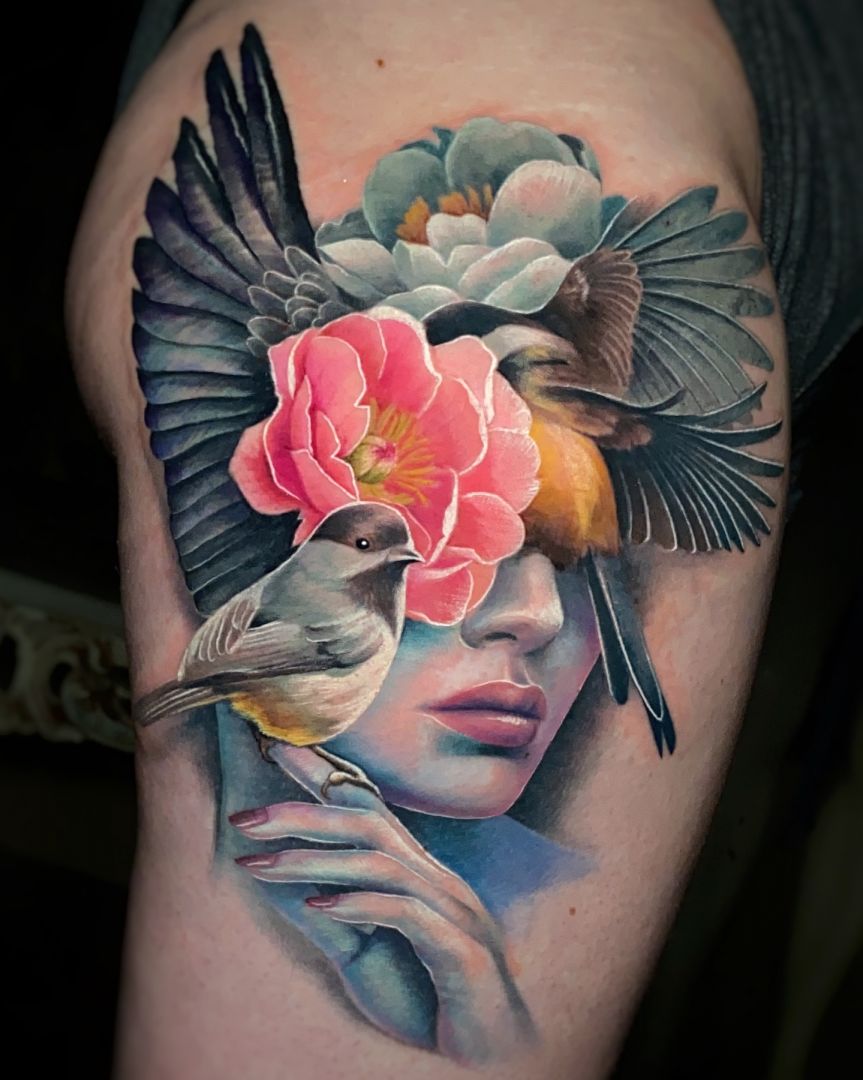 I’ve always been an artist. Some of my earliest memories are drawing and crafts. Eventually when I grew up, I realized there was nothing I was more passionate about than art and i couldn’t see myself doing anything else for a living. My father was really conservative so when it came time for college he wasn’t too supportive of Art School, so Design was a good compromise instead of going to Business School like he would have hoped. I quickly discovered I couldn’t see myself working as a designer. Read more>> 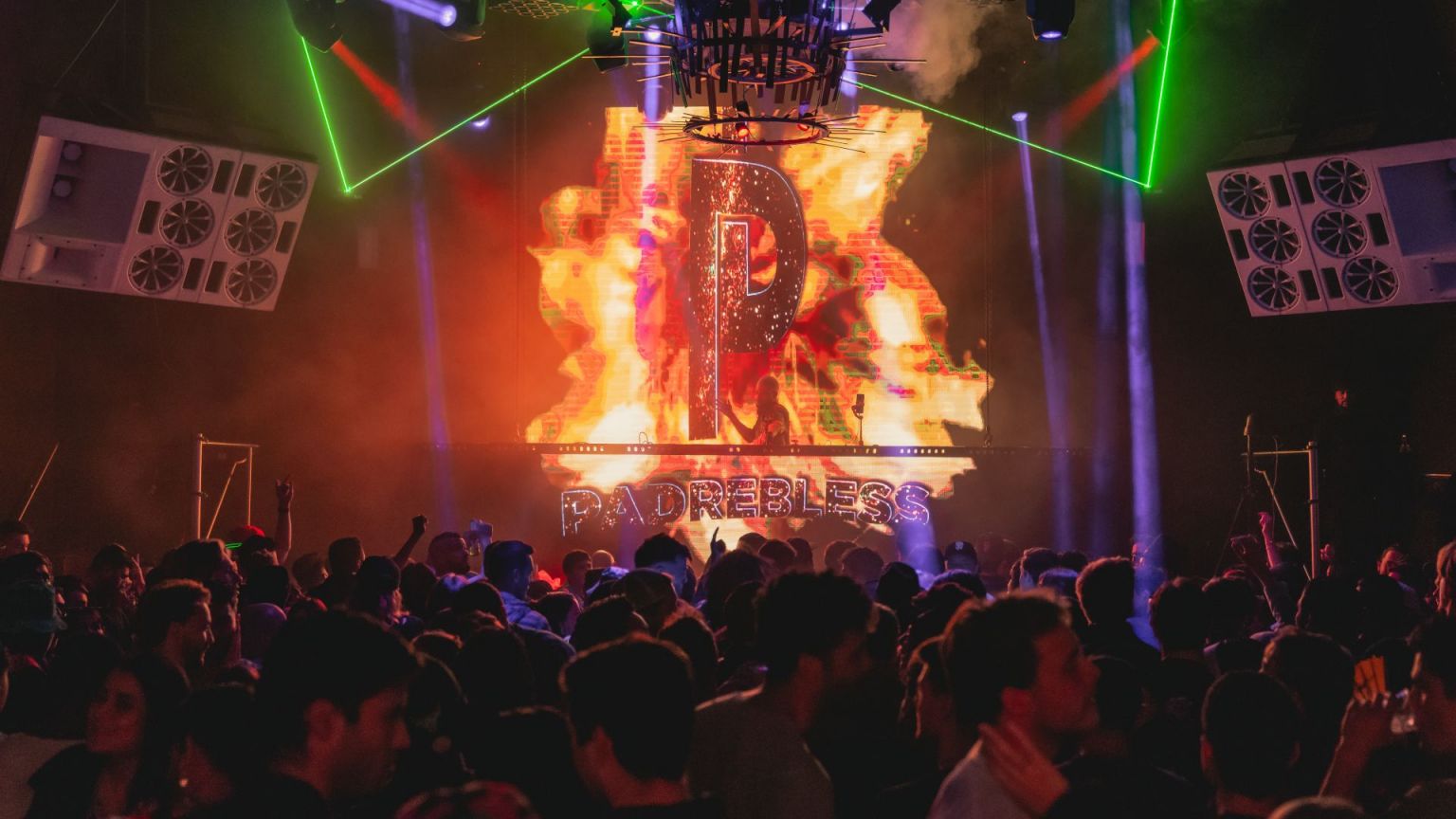 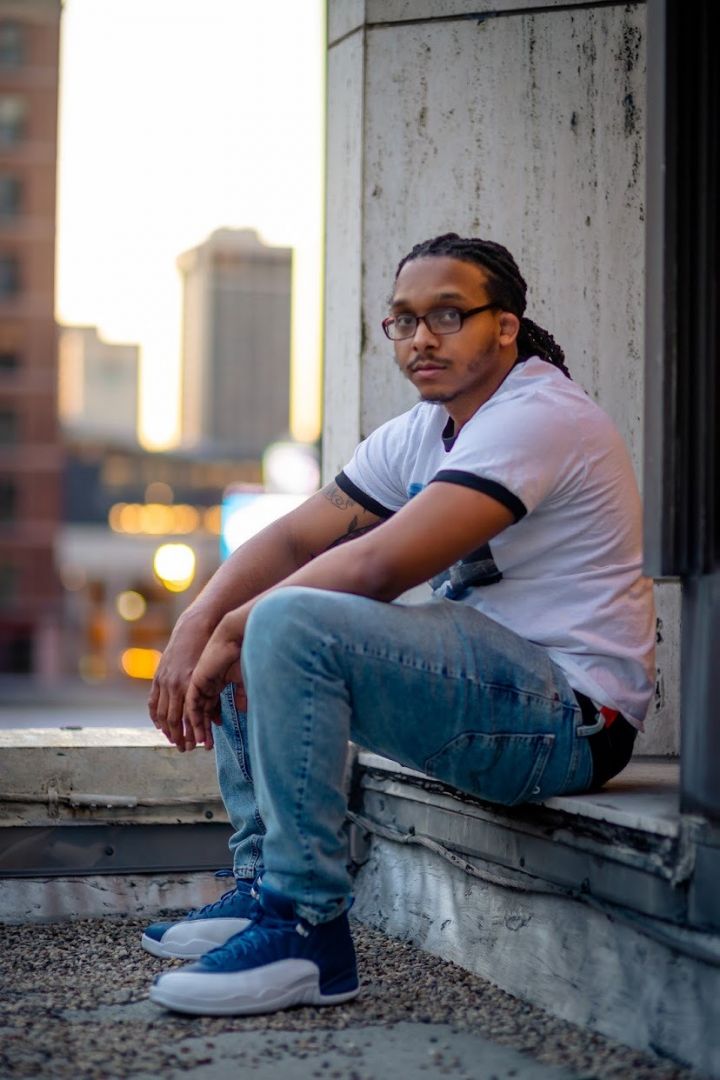 For the people that really know me, they know that I have introverted tendencies. Being creative is the best way for me t0 express my feelings and emotions when I have a lack of words. Read more>> 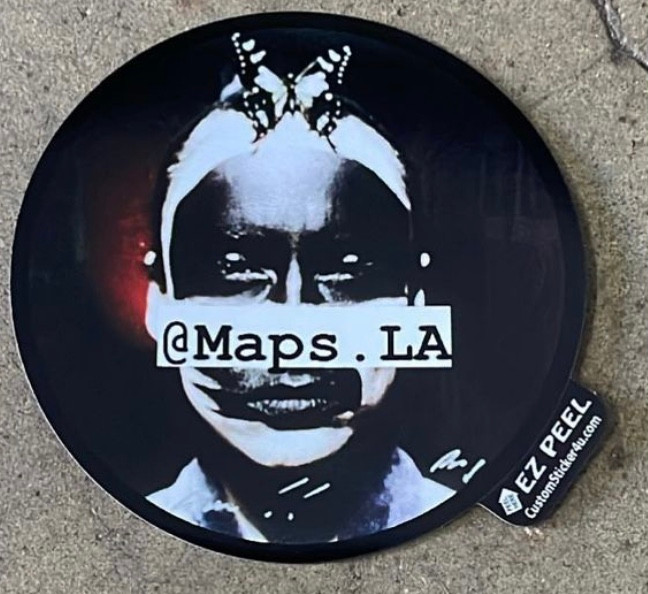 The question is why did my creative career choose me. At a young age I challenged myself in becoming resilient against my on going depression. Unable to take medication, it left me with creative ways to cope. Since the late 90’s my mother suggested going on to study in becoming a teacher, because she said I was naturally good with children.I studied music, psychology, Child Development, and Art at several Universities. I worked at the Ontario- Montclair school district for eight years before realizing I could paint. Read more>>