We had the good fortune of connecting with Anna Sutton and we’ve shared our conversation below.

Hi Anna, what led you to pursuing a creative path professionally?
The question is why did my creative career choose me.

At a young age I challenged myself in becoming resilient against my on going depression. Unable to take medication, it left me with creative ways to cope.

Since the late 90’s my mother suggested going on to study in becoming a teacher, because she said I was naturally good with children. I studied Music, Psychology, Child Development, and Art at several Universities. I worked at the Ontario- Montclair school district for eight years before realizing I could paint. Due to a work injury working with special needs, I was laid off and decided to use my pain as a form of an outlet to transform my pain into “pain-tings”. I experienced art expression when I discovered music at an early age. Expression through art became my passion with all mediums. A prodigy in my own right completing and selling paintings, drawings, Sculptures and mastering the beauty of Sabari.

• 2008-2012 Anna worked with Icon Michel Comte on his first movie, a master of expression. Michel Comte is a filmmaker and fashion portrait photographer. Michel mentored Anna and Alec Monopoly in his basement while working on his film as artist and actor/actress. Michel is regarded as one of the most important photographers in the industry. He directed and produced, “The Girl from Nagasaki” his first feature film in 3D, which premiered at Sundance Film Festival 2014.

• 2010 Michel Comte commissioned Anna to paint 30-foot canvases to then professionally tailor them into kimonos. Anna worked side by side with Alec Monopoly. Michel was moved by an original art work shown by Anna. Michel directed Anna to use her original as her “Cookie Cutter”. The original oil painting was created as a color pallet in Anna’s oil painting classes, which was going to be painted over. Anna used 1-inch grids, “The Color Pallet” to use contrast, tone and color to evoke emotion in his 3D film.

• 2011 Alec Monopoly and Anna Collaborated in a 4-page spread in Playboy Magazine art section, promoting their art; feature film, “The Girl from Nagasaki”.

• 2012 Anna was in 3 near death accidents in one year, leaving her temporarily disabled. Two head on car accidents and a second work injury, a horrible electrical shock trauma. Being a survivor, Anna was patient in 6-year recovery. Married her soulmate in 2013 as a token, and gratitude for life in 2013.

• 2013 Anna 3-month group show at ChimMaya Gallery. Anna displayed several self-portraits, 3 painting, and a 7-foot manikin sculpture. The sculpture consisted of 3, 5-foot oil paintings, tailored into butterfly wings for a self-standing manikin with a custom wooden base. Walking with a cane from the aftermath of her work injury on the film “The Girl from Nagasaki” Anna’s art display was to help evoke and express the true meaning of “Pain-tings”.

• 2021 Current Anna is an art vendor at @queer/Goddess/ Mercado in East Los Angels,and @Chido one market in Santa Ana contributing art work for her local community inspired all. 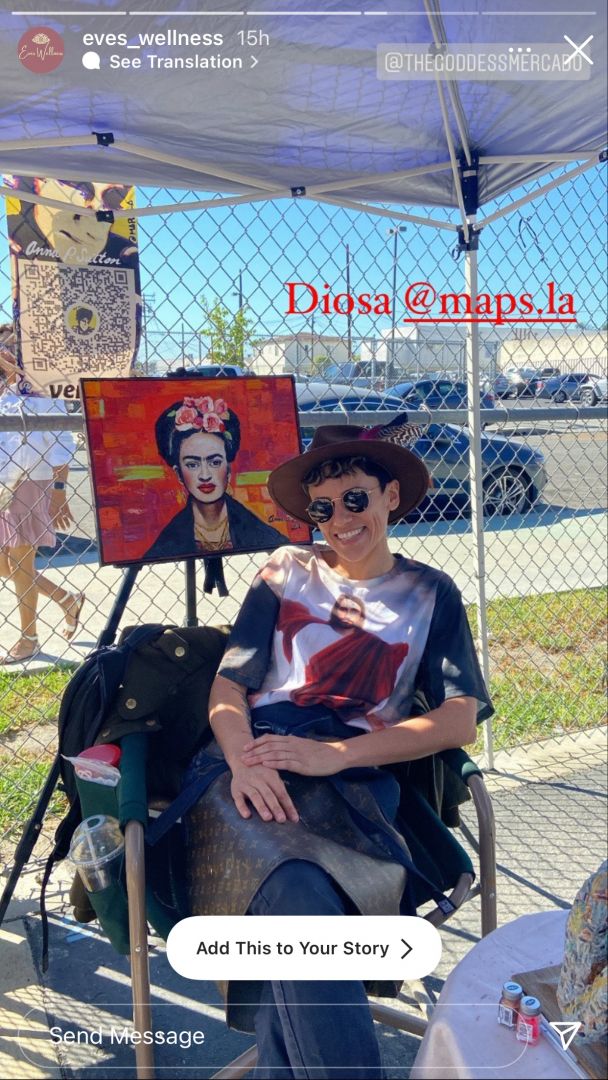 I always thought I was gonna be a musician then decided to become a teacher, when I was laid off due to a work injury I decided to pursue my passion in becoming an artist. A decade into being creative with my art expression I entered into a world of filmmaking and on the film set I nearly almost lost my life due to a neglected electrical short circuit.
I nearly almost lost my life, my family and friends were not by my side … most of my life I’ve had to stand alone strong and wise not letting my depression get to me.
I don’t have family out here In LA so I’ve learn to choose my family through my friends. I’ve learned to also surround myself with people whose eyes brighten up when they see me, those are the type of people I want to surround myself with because the world can be too dark at times.
Art chose me, the reward I get from being an artist is through my passion and inspiring.
Not a lot of people are gonna like the way you move and that’s OK because the world needs balance.
My brand will be a home for those who have struggled in feeling a sense of home.
Art expression is a cure for depression. 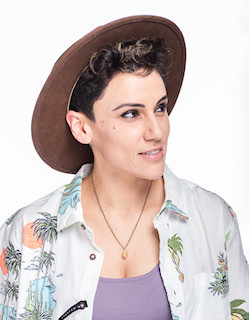 I am a beach bum. If my friends wanted to hang out, I always suggest a bike ride at our OC beautiful beaches. In Huntington Beach there are many beautiful amazing rooftop restaurants where you can overlook the ocean and have a delicious tacos with an amazing strong cocktails. 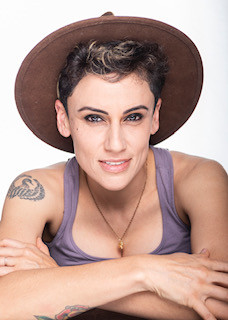 Diana Dias She’s a powerful Community activist who encourages other women and the queer community to start and experience small business endeavors.
She needs recognition because others really need to follow her “Push”
She started Queer Mercado in east LA and Goddess Mercado 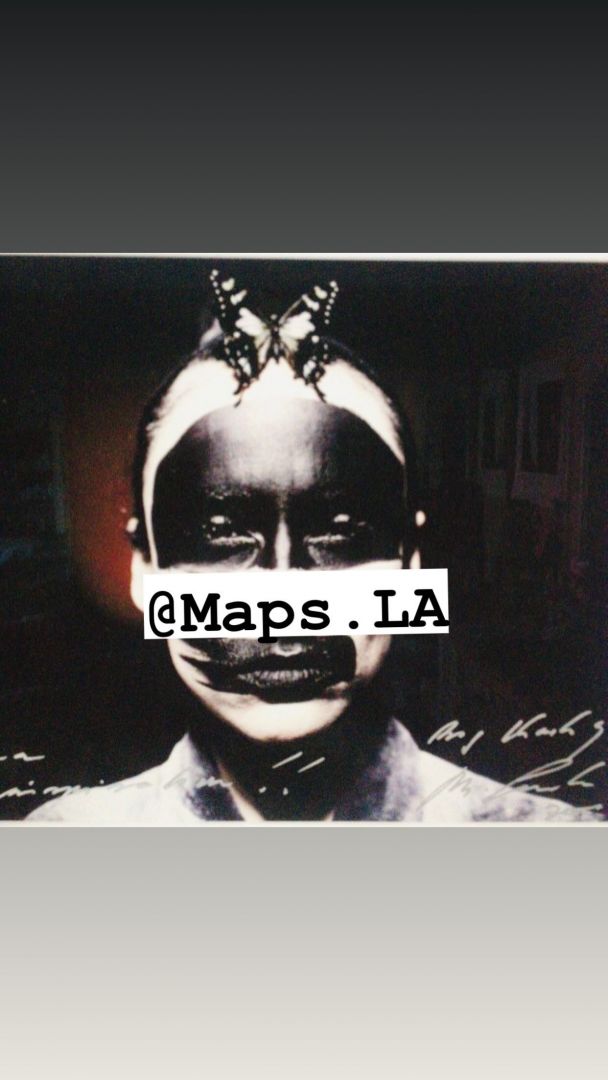