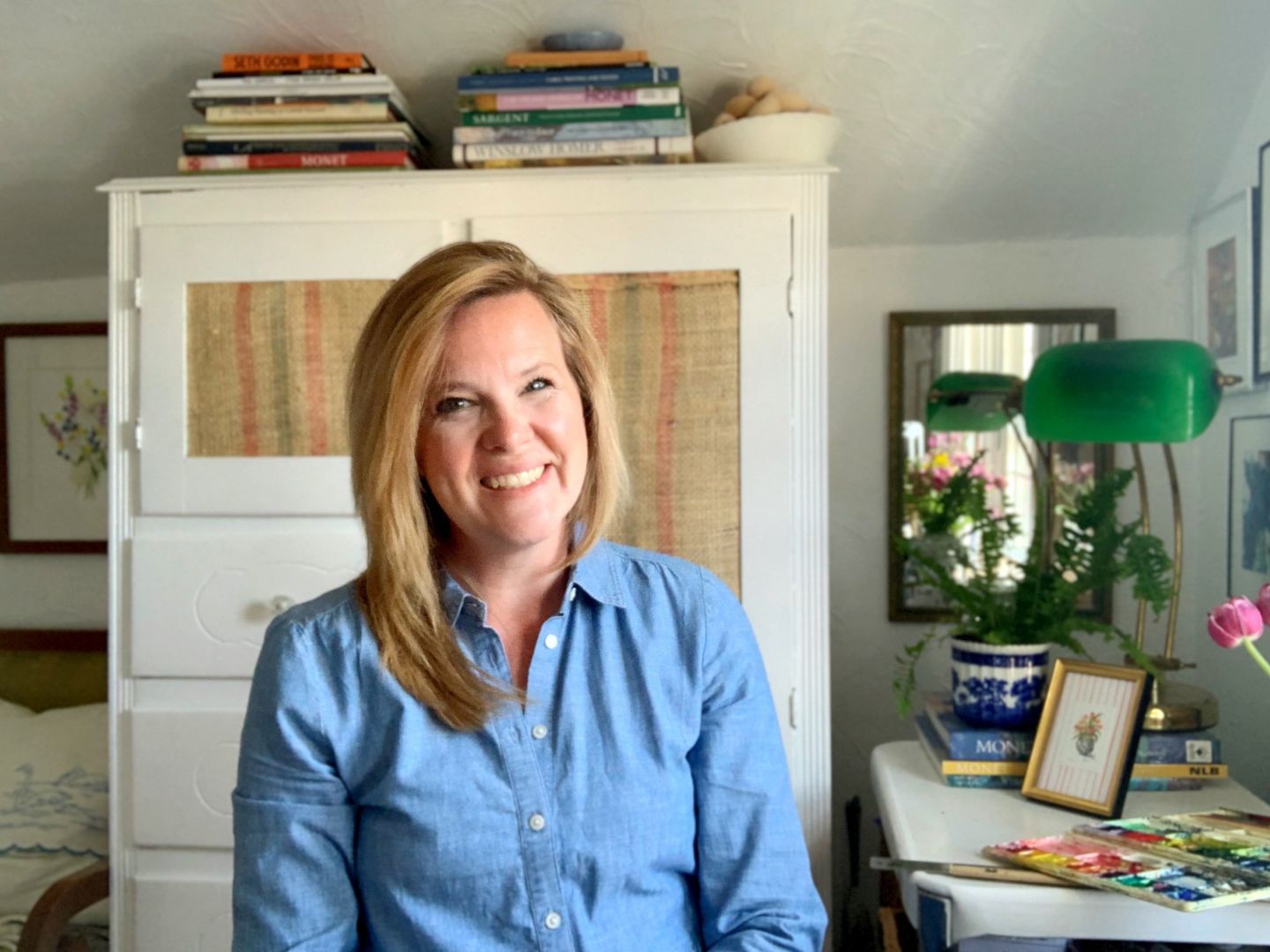 I grew up in Metro-Detroit, the home of Motown and where Cider Mill season is an annual event. It was also an area full of diversity that I took for granted. I was constantly surrounded by people and ways of life different from me. Raised a Christian, I never thought twice about having the high holy days off from school every fall. I had “aunts” and “uncles” with strong African American, neighbors from Central America whose children had names that literally rolled off the tongue. There were so many cultures to absorb and celebrate in my everyday experience. Read more>> 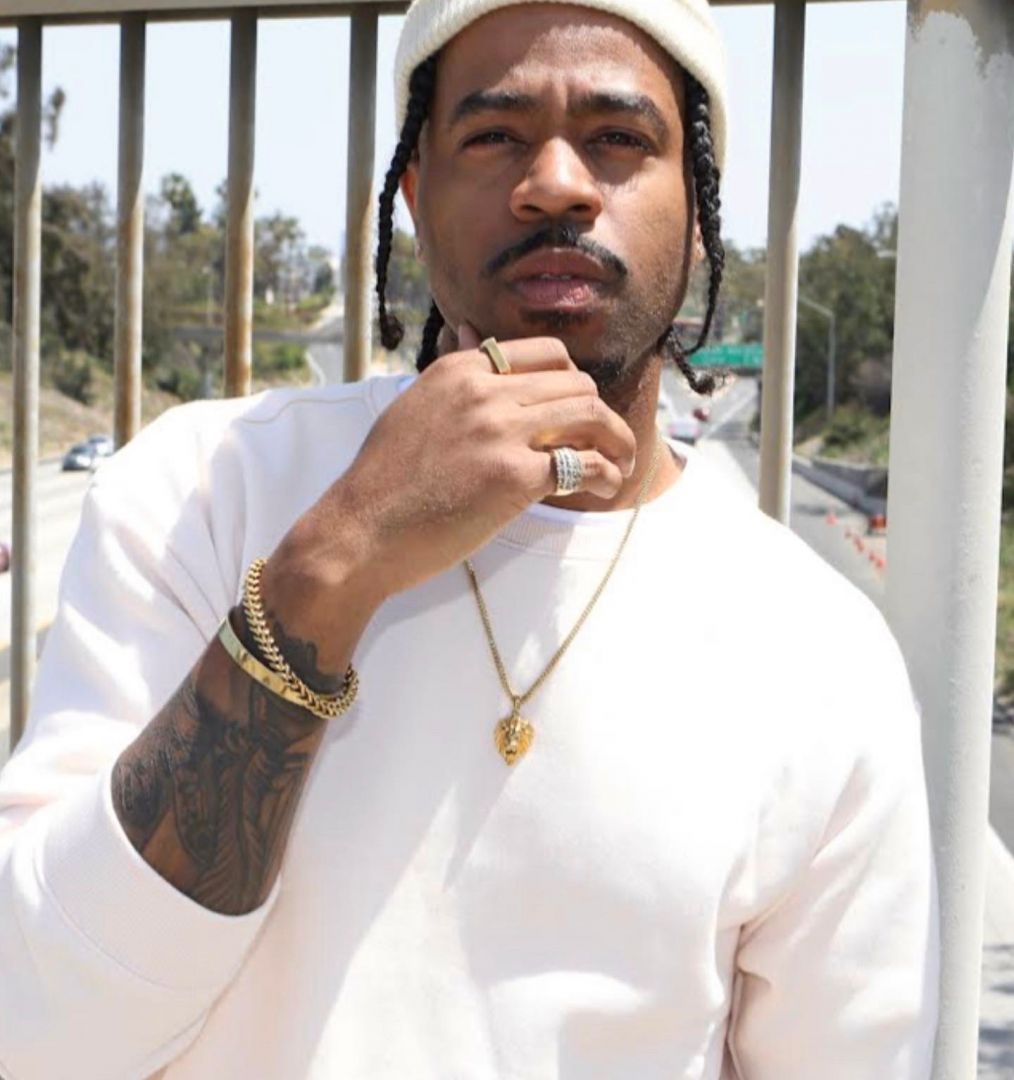 I’m from Memphis, Tennessee but I spent my developmental years, age 7-13, in the Dallas/ Fort Worth area. As a young kid I had to learn how to navigate an array of different environments. I grew up mainly in 2 really hard nose cities that afforded me the opportunity to learn a lot of lessons early that I find myself still applying in life to this day. Memphis is a southern city with a long rich history in music. Like most people from my city, I grew up heavily influenced by the legacy R&b/soul music and underground rap that had and has always thrived in the region. Artists like Al Greene, Sam Cooke, and Johnny Taylor conjunctively with the likes of Three 6 Mafia and 8ball & MJG were some of my largest, early influences. Read more>> 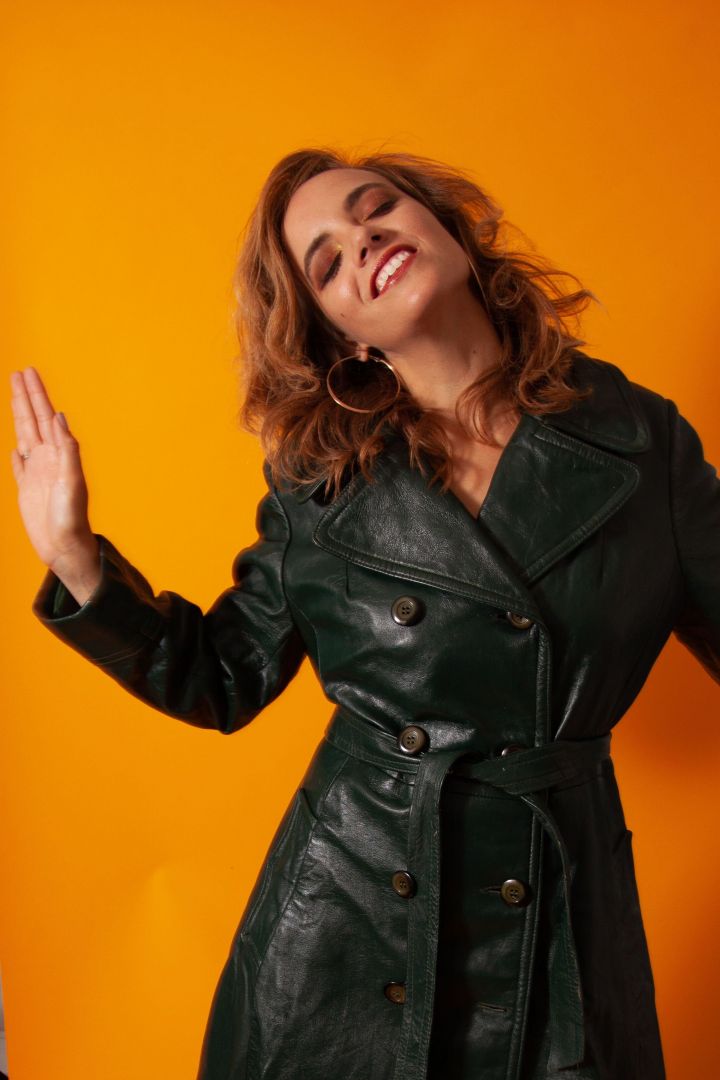 I grew up in Pittsburgh in a family of professional musicians. My paternal grandfather, Benny Benack was a trumpeter and a big part of the local jazz scene. He was best known for playing “Beat ’em Bucs”, the theme song for the 1960 Pirates during the World Series. My Dad plays saxophone and clarinet and my Mom is a classically-trained singer. They met in a band called The Dodge Kids that my grandfather led. Growing up, my brother and I were required to take piano and music theory lessons starting at age 4. Although I wanted to give up the piano during my middle school years, I’m very glad today that my parents made me keep at it! Read more>> 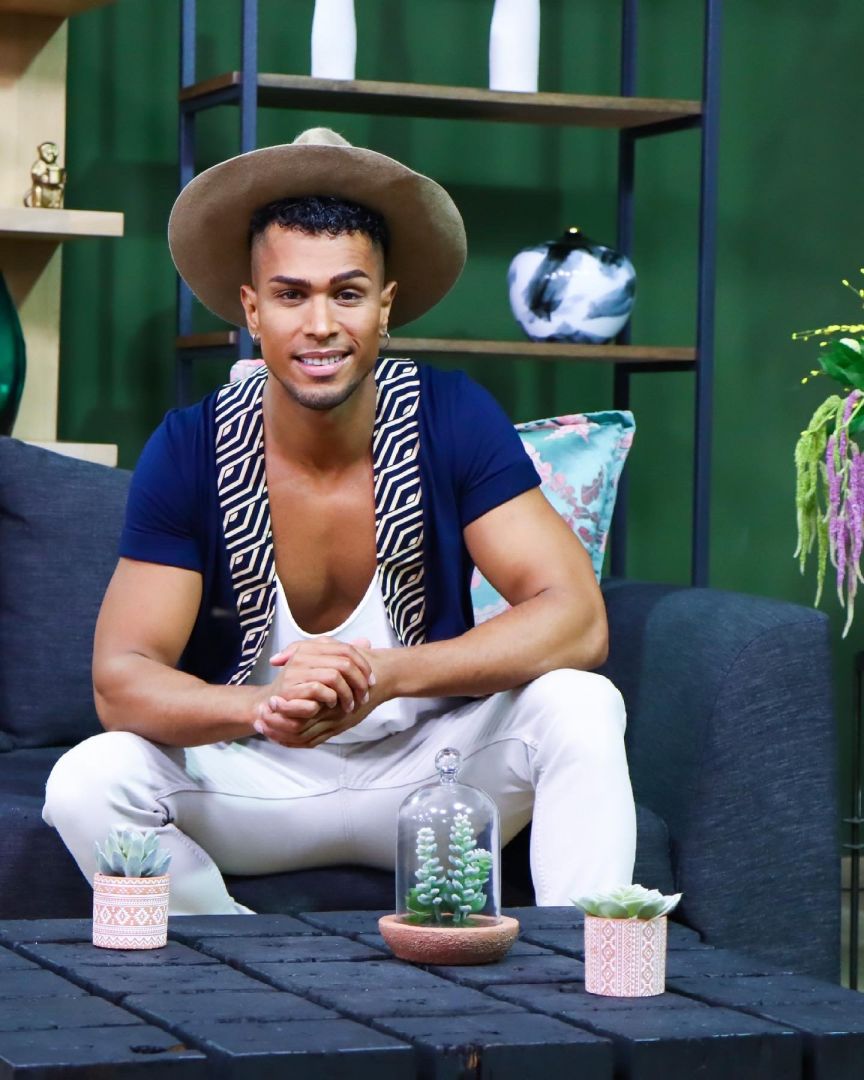 I am originally from the beautiful South Africa, born and raised. Growing up in South Africa has instilled in me a culture of celebrating each others differences and a humility that is unmatched. It has definitely made me the person and performing artist I am today since winning the International “Popstars” competition which saw the fame of Nicole Scherzinger (Edens Crush), Girls aloud and so many more. It has allowed me to perform on stages around the world, Read more>> 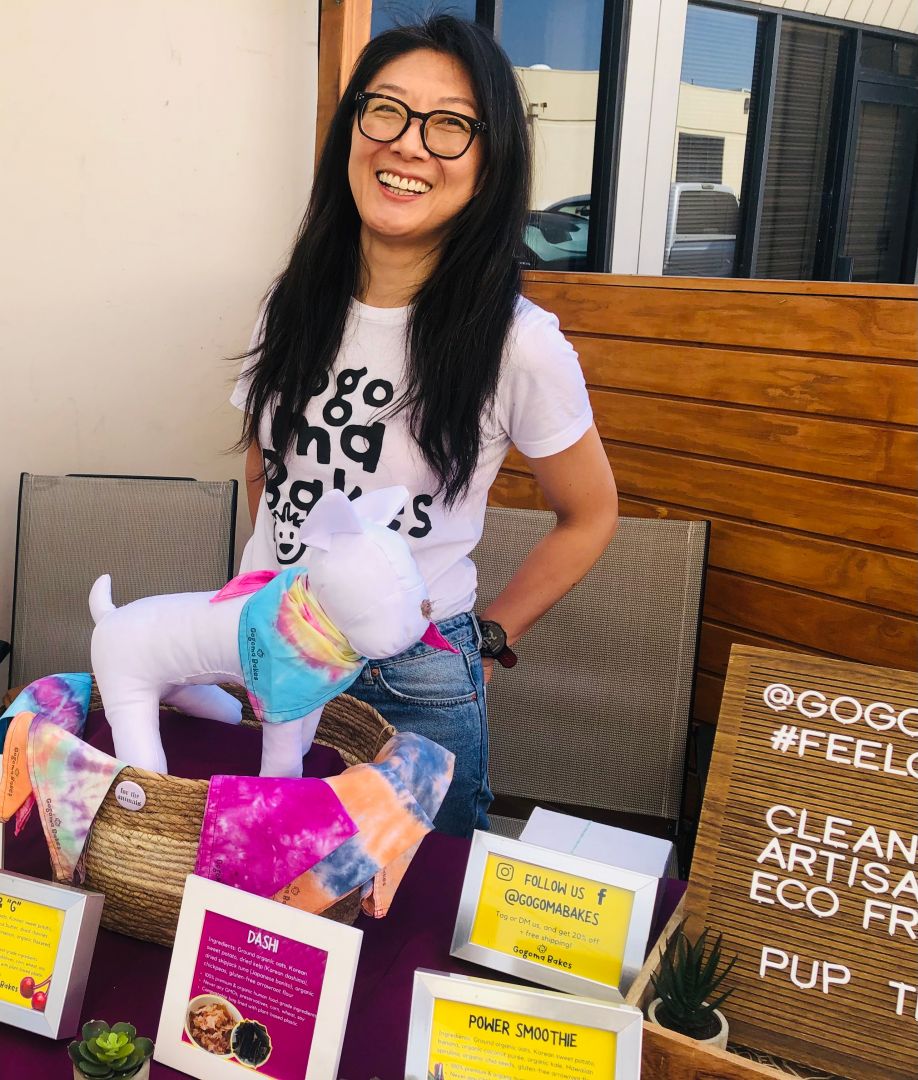 My sister, Zinah, and I grew up in a small town in Michigan. Both our parents worked full-time jobs and ran a small business on the side. They hustled long hours to provide us a stable, comfortable upbringing. Since our parents were busy working all the time, we had a lot of freedom as kids. We learned how to do a lot of things on our own. Looking back, our parents got lucky that we didn’t get into more trouble than we did! Read more>> 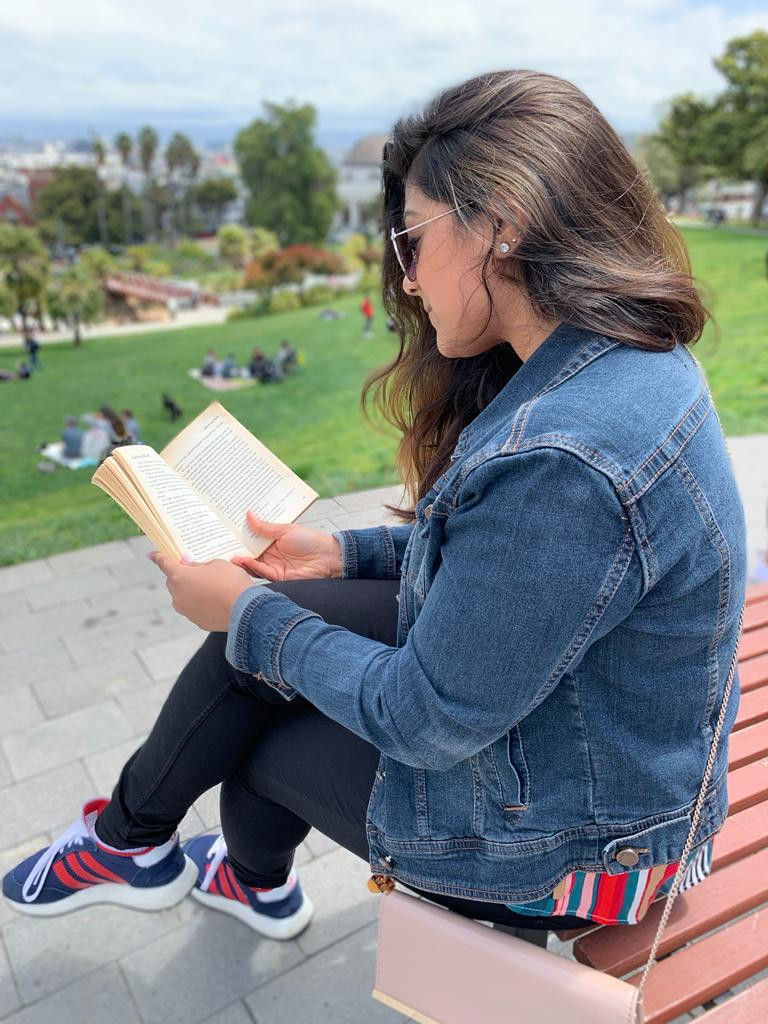 I was born in a dingy hospital in Ahmedabad, India; the facilities were so understaffed and underdeveloped that my mom wasn’t even offered an epidural. My dad, who at the time doubled as a cashier at a Rockefeller Center kiosk during the day and in the evenings counted the inventory at a convenience store, sponsored my mom and I to come to New York. We used to rent the basement of a house in Hillside, Queens- that was all they could afford at the time on a $5/hour salary. Growing up, I spoke with a thick Indian accent and embodied a lot of “Indian” mannerisms such as taking off my shoes at school, referring to teachers as “aunty and uncle” and bringing Indian dishes instead of PB&J sandwiches for lunch. Read more>> 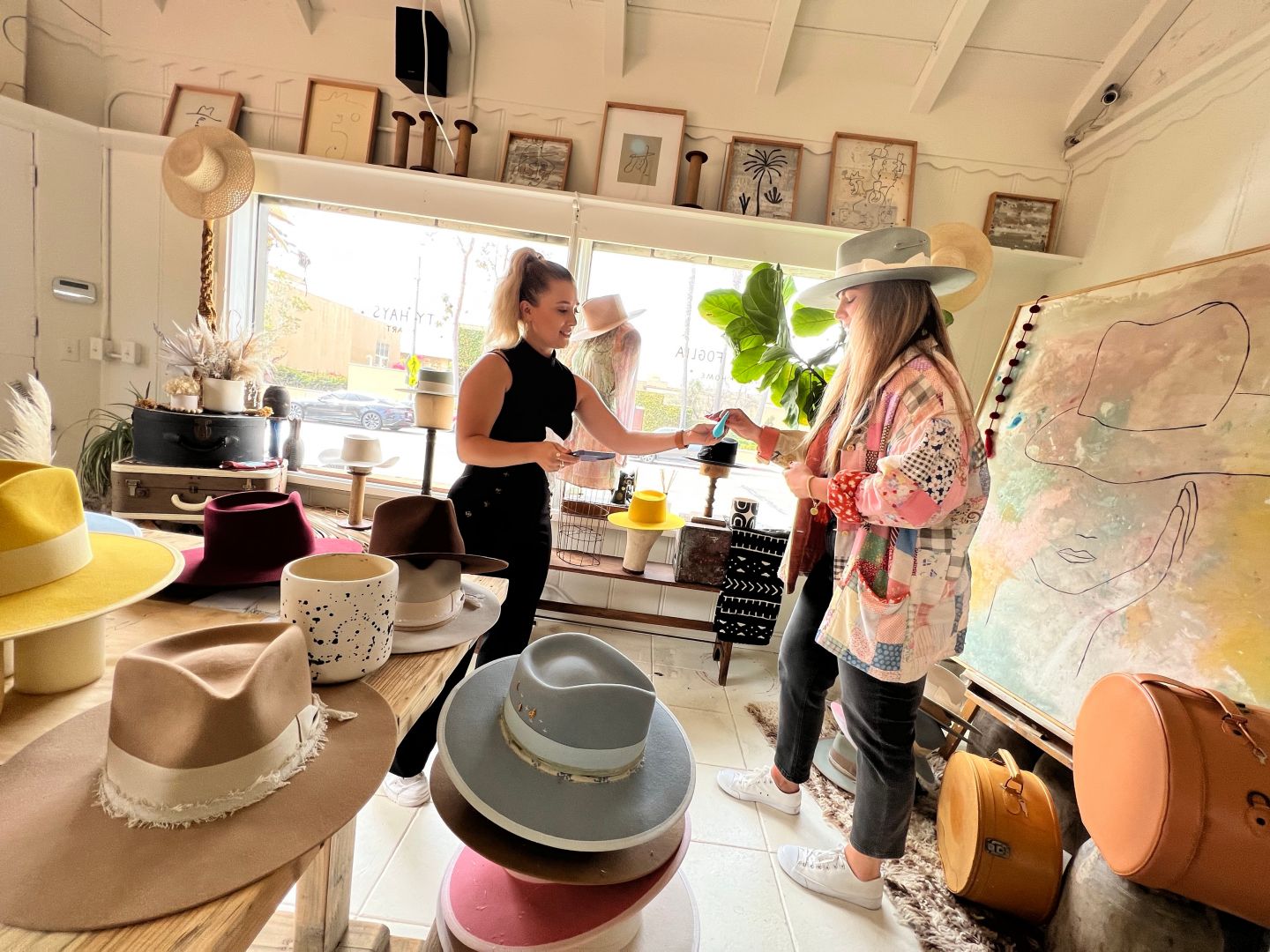 I was born and raised in a small Kentucky town – my upbringing established the roots that keep me grounded to this day. One of the first values I learned was , “Treat others the way you want to be treated.” As a Social Media/Brand Manager, it is critical to be empathetic toward my clients and respectful of their needs and wants. It’s crazy to look back on your childhood and realize the impact it has on your growth as a human being. I am very fortunate to have had individuals in my life who have shown me love, acceptance, hard work , ethics, and honesty. Read more>> 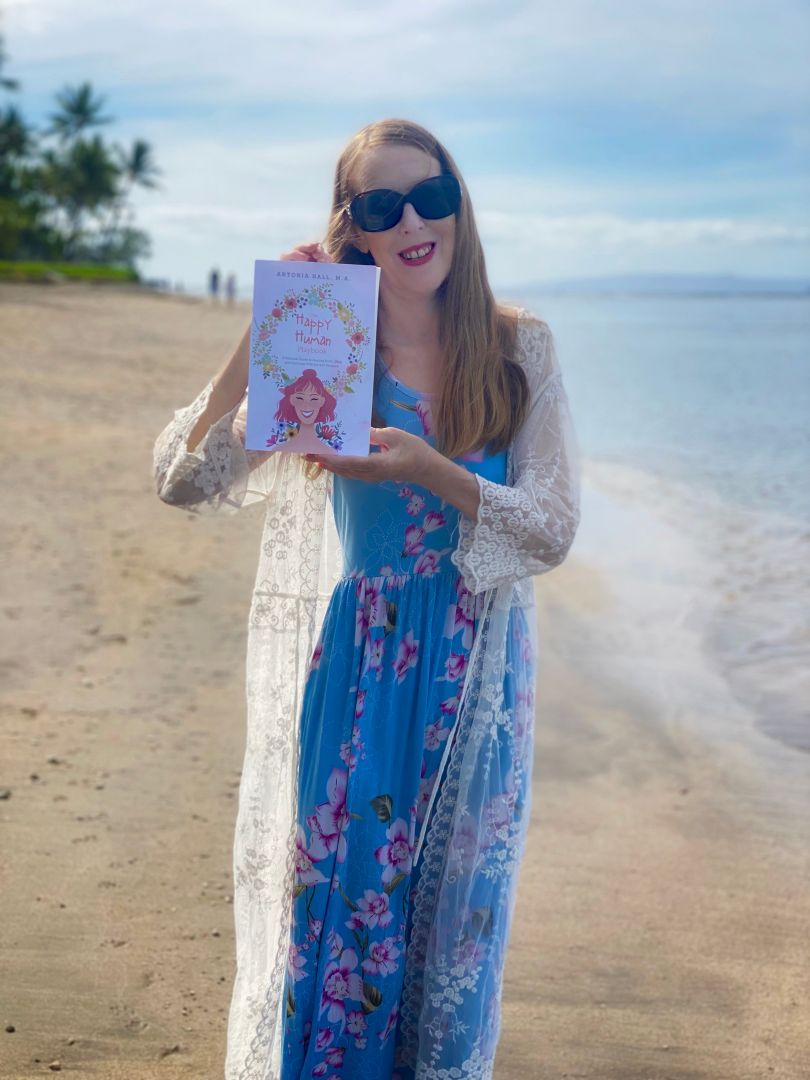 I was born a global nomad. By age five I had lived on three continents, spanning many thousands of miles. We always returned to and spent the most amount of time in the San Francisco Bay Area though, so in my heart I have always thought of the Bay as my “home base”. While constant movement and numerous new homes can be challenging for a child, I look back with gratitude for my peripatetic upbringing. I was granted a wider world lens. My formative years in the Netherlands were particularly impactful. Read more>>

Chelsea Iovino | The Oracle Bomb / mystic, medium and a maker of magical wares. 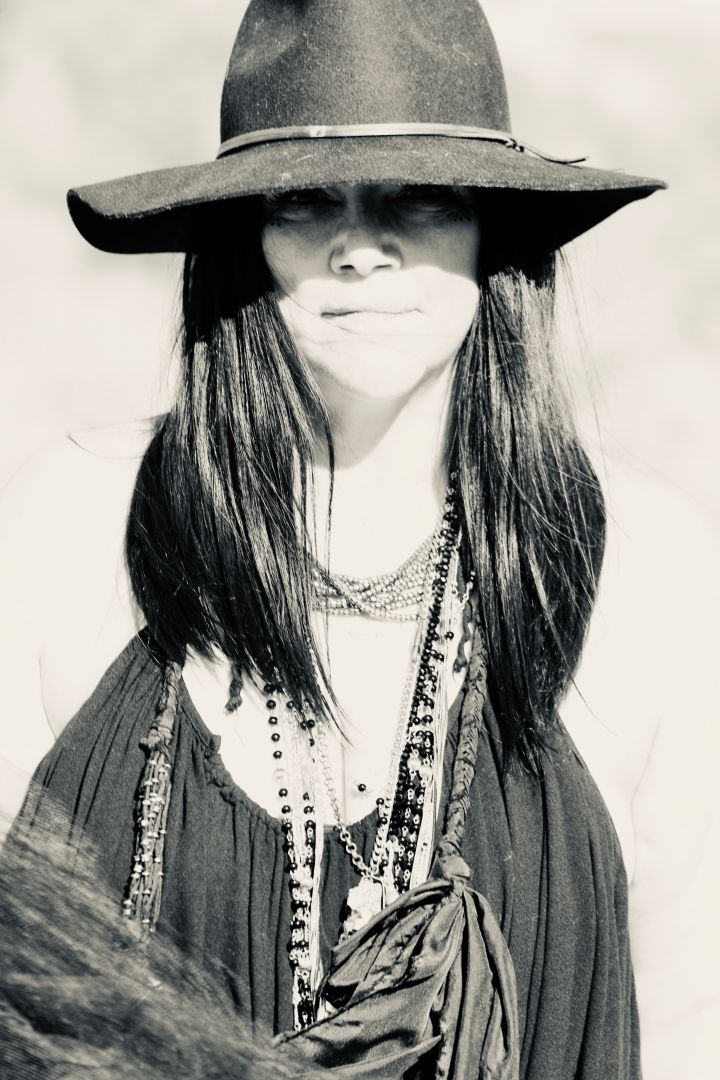 I grew up in a stereotypical New York Italian American family. Both my parents were one of ten children. They were first generation, Italian American, depression-era kids that grew up on the streets of Brooklyn. I was raised Roman Catholic, although no one in my family was a fanatically devout catholic, we lived according to the basic catholic rules. We churched on the essential holidays; marriages, births, and deaths were all spent in some old-world cathedral, kneeling on church pews, and taking communion. Read more>>