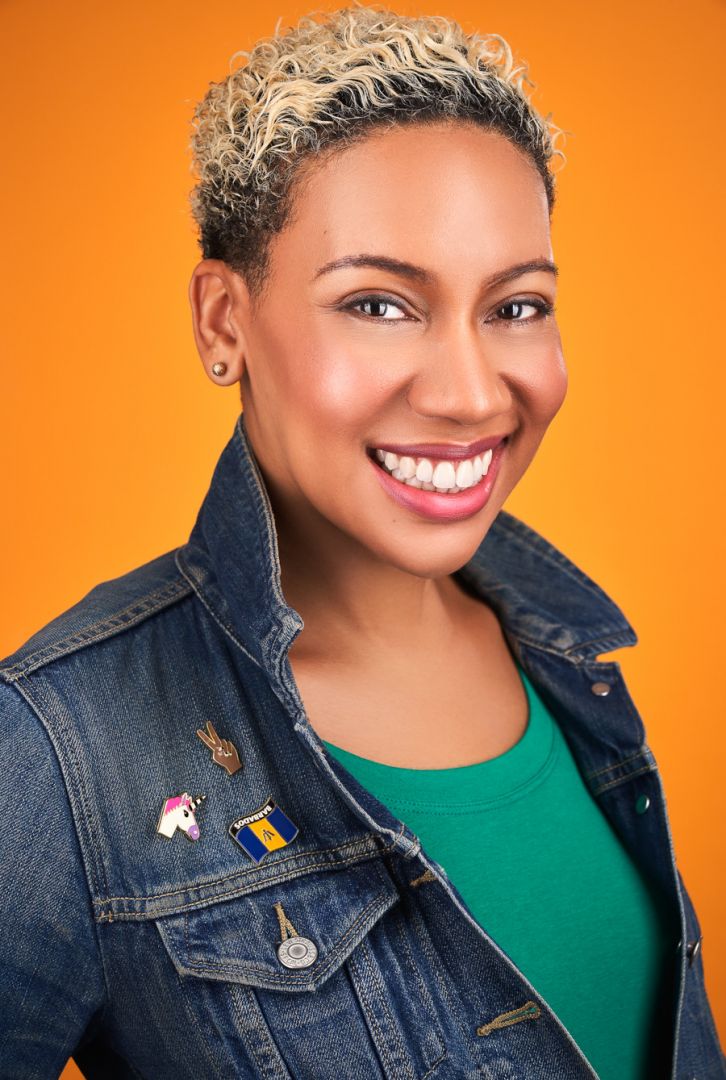 I’m from the Washington D.C. Metropolitan area, and it shaped and formed who I am today. My family and our chemistry, the positive encouragement and support I got from them to pursue an artistic career. The music, the food, the fashion. It all shaped who I am, and why I am the way I am today. Read more>> 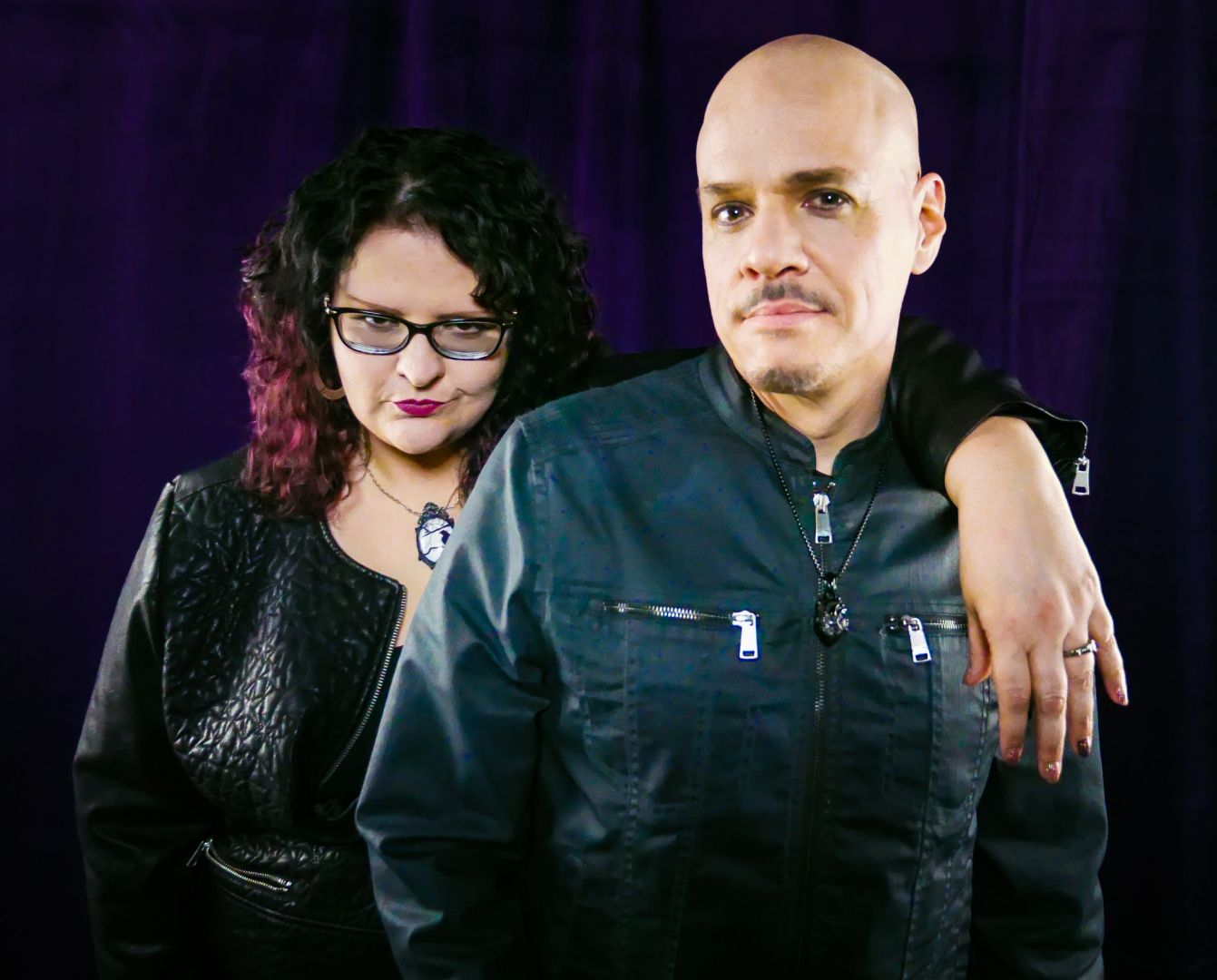 Bruce grew up in Philadelphia, and Christina grew up in Phoenix. It’s really random chance that we found each other and came together. We both had tough childhoods that forced us to be independent, but we are opposite from each other in many ways. Christina’s independence led her to be outspoken and a natural performer. Caring for her grandmother during her teenage years opened up her nurturing spirit. Helping others comes naturally to her. Bruce’s independence led him to be introspective and creative, writing songs and learning play any instrument he could get his hands on. Today we complement each other, and we’ve learned how to bring the best out of each other. Read more>> 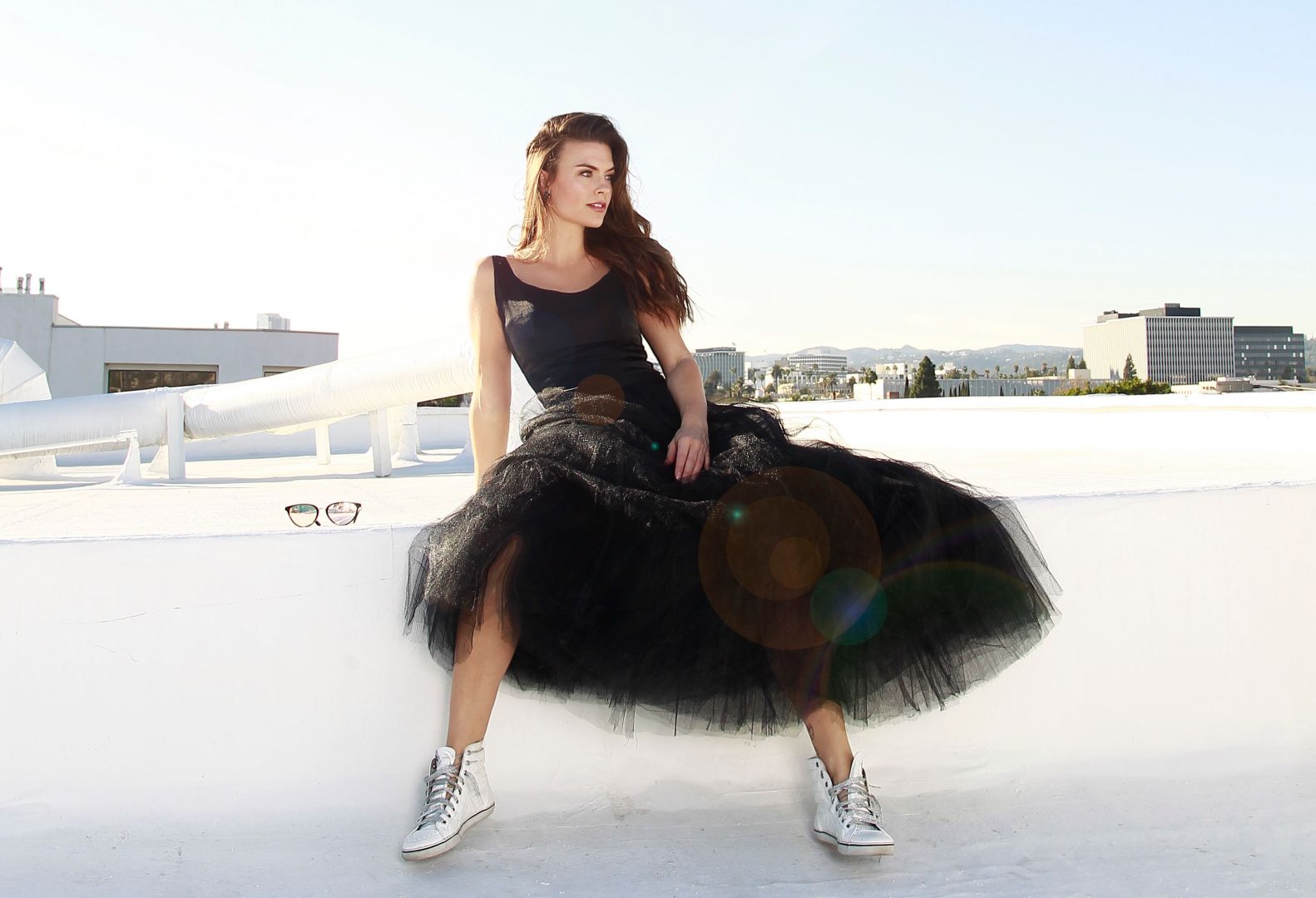 I was born in Seattle and raised in Sonora Mexico until my teen age years before moving back to the US. My multicultural background opened my eyes at a very young age to a world much bigger than my neighborhood. I learned English and Spanish at the same time. Making friends as a kid always started off with questions like “You have green eyes! Are you American? Can you say something in English? Do you like spicy things? Cool, let’s play football/soccer.” And adversely “Oh you’re from Mexico? You don’t have an accent! Say something in Spanish!” As a result, I definitely had a lot of identity factors to explore but being bilingual is something I treasure. My parents exposed me and my siblings to lots of adventurous things varying from trying rattle snake meat while camping in the desert to learning to play classical violin. I was encouraged to lean into my creativity and imagination as a way of play. Read more>> 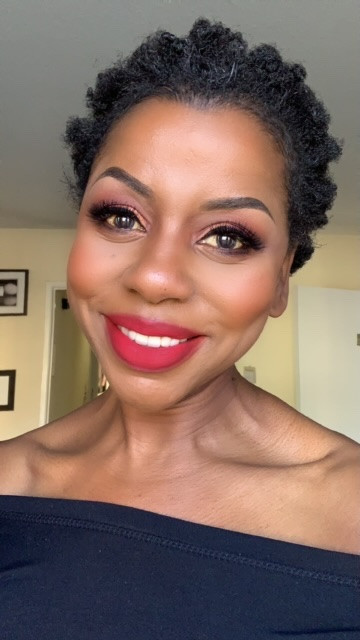 I am originally from Zimbabwe. My upbringing impacted me in a major way. My parents success, gave me a mindset that I live by today. “ No one owes you anything. That self pity moment has to be a moment. Taste, chew, digest and move on. “ Read more>>