Through our work we have had the good fortune of seeing firsthand how success comes in every shape, size, color, faith, and orientation.  More importantly we’ve learned that success is often the result of people embracing their unique backgrounds and so we’ve asked the community to tell us about their background and how it has impacted where they are today. 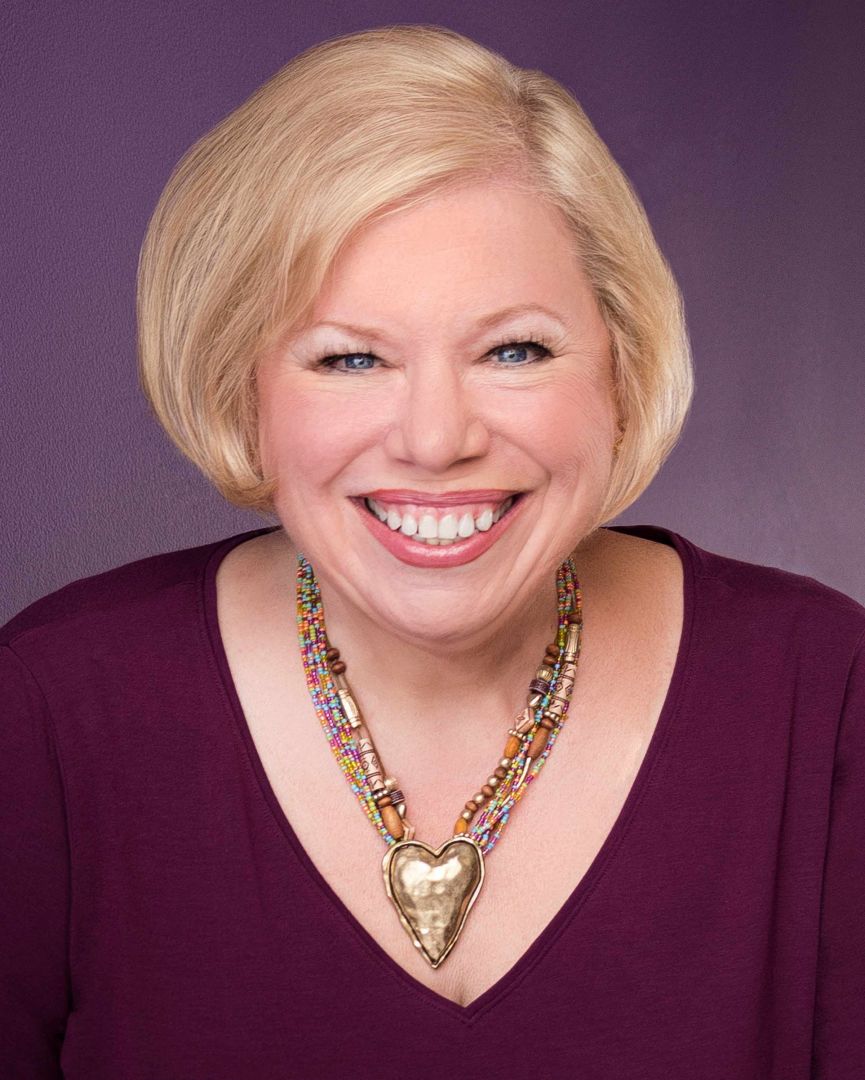 All that I am today can be directly linked to the social, cultural and political upheaval of the 1960s (my very early years). As I explored the artistic hippiedom of Woodstock, NY starting at age 10, I was immersed in creativity, awakening social conscience and Eastern mysticism. In addition, I was raised in the Episcopal Church. This was an extremely positive experience; it provided not only a sense of community, but a real world understanding of the Golden Rule. Both of my parents were teachers and whether by genetics or design, I am now dedicated to teaching about spirit communication and life after death. Read more>> 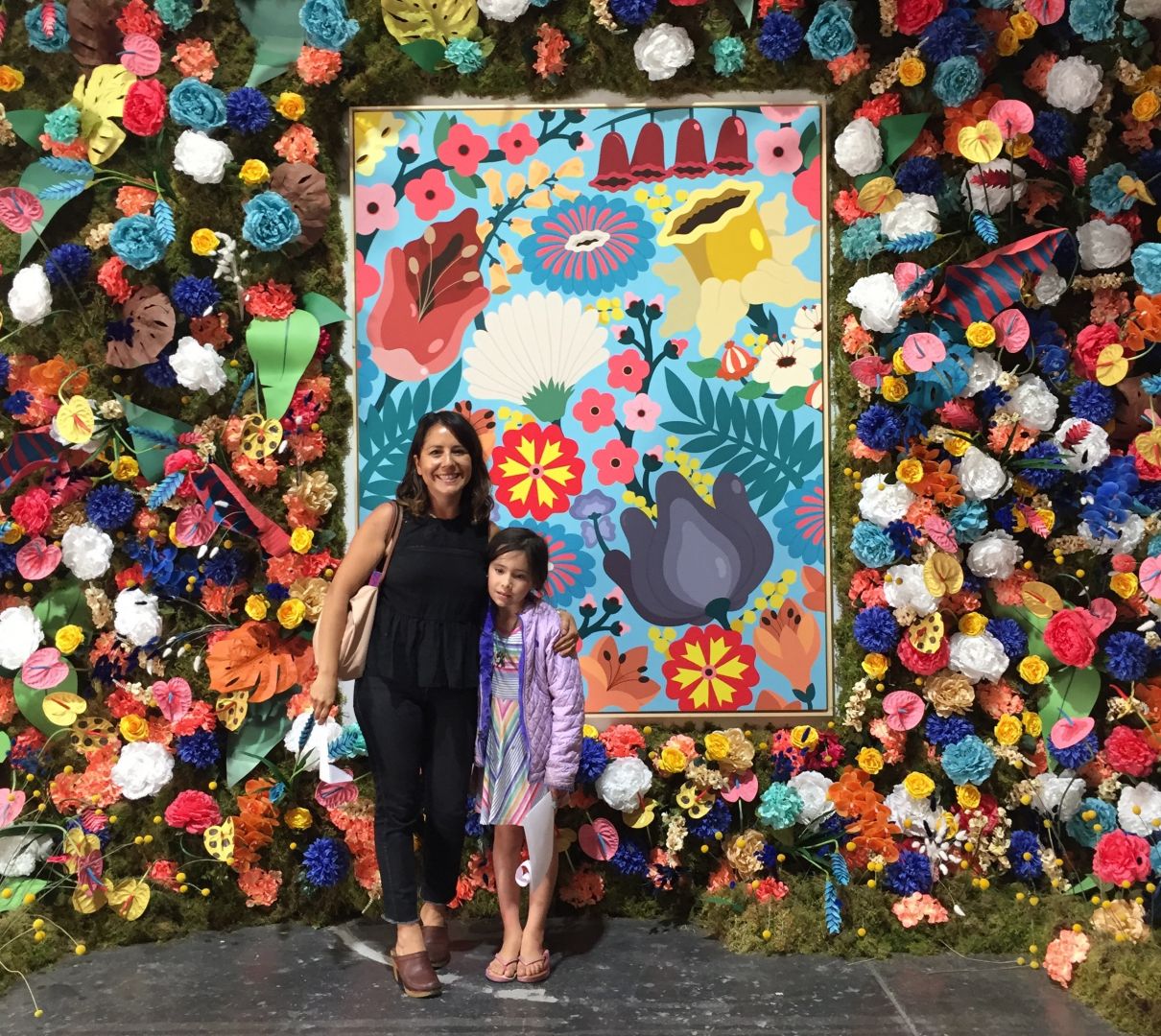 I grew up in a suburb of Seattle, but I was born in San Francisco + my parents are originally from Mexico. My parents both immigrated to the United States in their twenties. Had you asked me this question earlier in life, I would have said that it didn’t impact me at all, but now that I’m older, a mother + living in Los Angeles the impact is all around me. I grew up in a very unique way, with immigrant parents that raised us with their particular values combined with the influence of the Northwest. I’m very thankful for the perspective this provided me. Read more>> 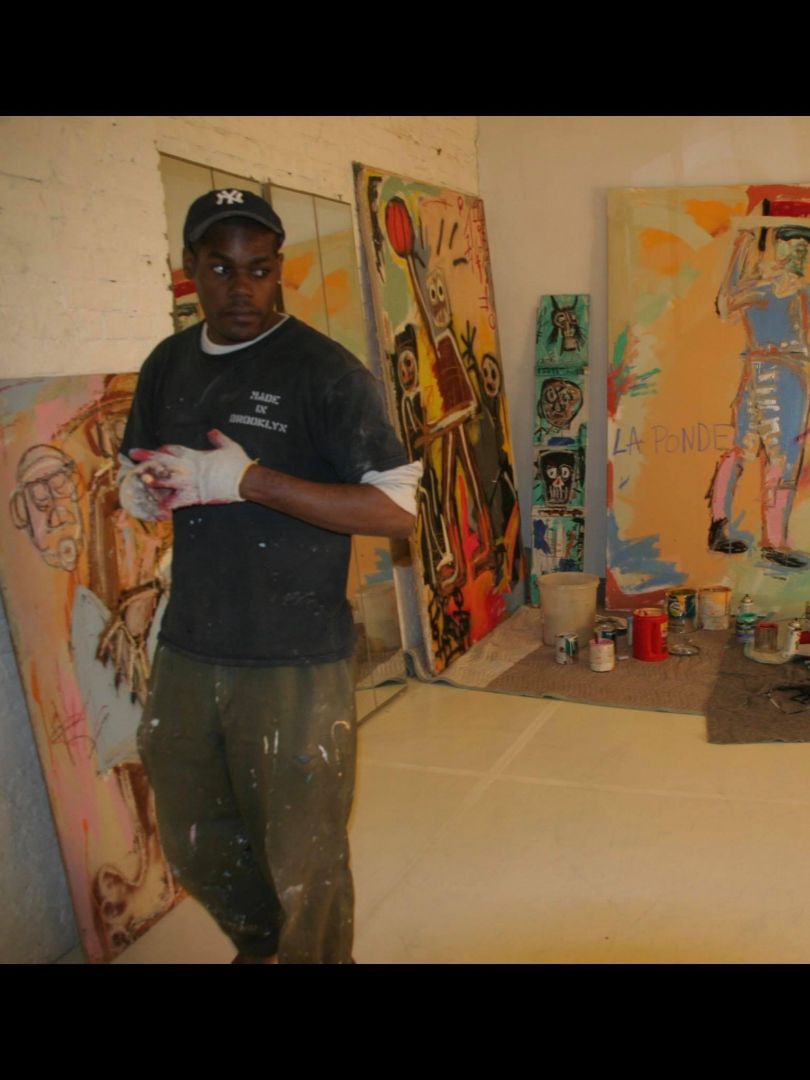 I was born in Brooklyn & grew up in a neighborhood called East New York,. Growing up in there was very instrumental in me becoming the person that I am today. Very often I’m told that there’s a realness not only in my artwork but also my character. In my neighborhood you had to be exactly the person you portrayed yourself to be as it was very no nonsense. For example if you’ portrayed yourself to be a tough guy, you better believe someone in the neighborhood would be there to test you. Many times throughout my career I’ve been in situations where my integrity would’ve been compromised for the sake of securing a deal or making a sale. I’ve learned early on from my parents & those early neighborhood experiences that’ people would respect you more for being a person true to their word. Read more>>

Failure is often seen as an embarrassment, but in reality, it’s part of our story for better or worse. Most of my younger years could be described as one never ending chapter in failure because of the poor choices I made. One mistake that impacted me most was when I stole a necklace from the mall in high school and got caught. Before that moment, it seemed like everything was spiraling out of control. I am originally from Monterey Park, CA, but my family and I moved every year. From Seattle to Hong Kong and Nevada to our present home in Upland, CA, we were always on the go. Read more>> 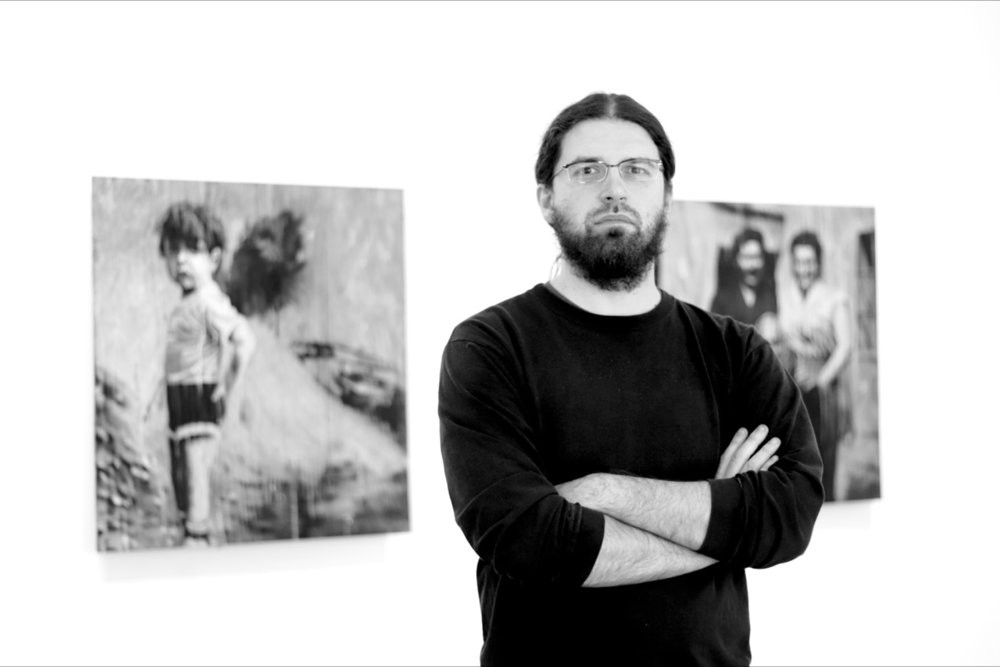 I was born in Czech Republic (former Czechslovakia, now Czechia) in the last decade of Communist rule in that country. My family were all poor, working-class folks, but what I remember most clearly are all the great fun times we had together, more so than the not so good times. The 1989 revolution is probably the first of many formative events in my life and one of the most impactful memories of my youth immediately followed by my move to the United States a few years later. I wouldn’t be what I am today and wouldn’t be doing what I do without those two specific events. Read more>> 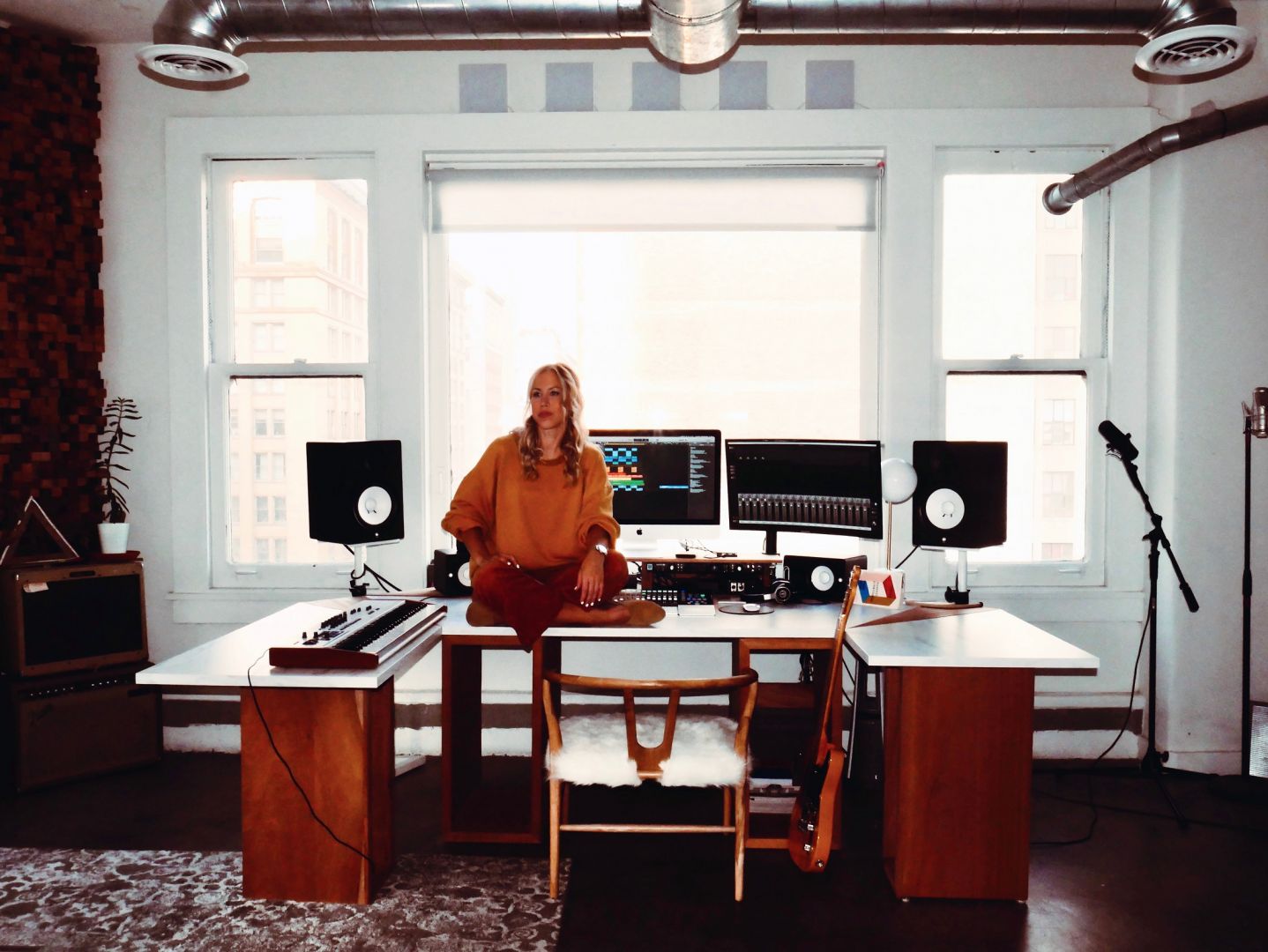 I am from the prairie land of central Kansas- a little town called Haven (unofficial town slogan is “just one letter away from Heaven!”). Most of my family are all makers and creators, but for very practical reasons. Everything they make feeds, houses, or improves the life of another. I think watching my mom and dad continually take raw materials and resources and craft them into the most useful pieces of our lives impacted the way I make music and art. My dad is a master carpenter, but my mom knows just as much about it- and he really appreciated that about her which was fortunate to see that mutual respect growing up. Read more>> 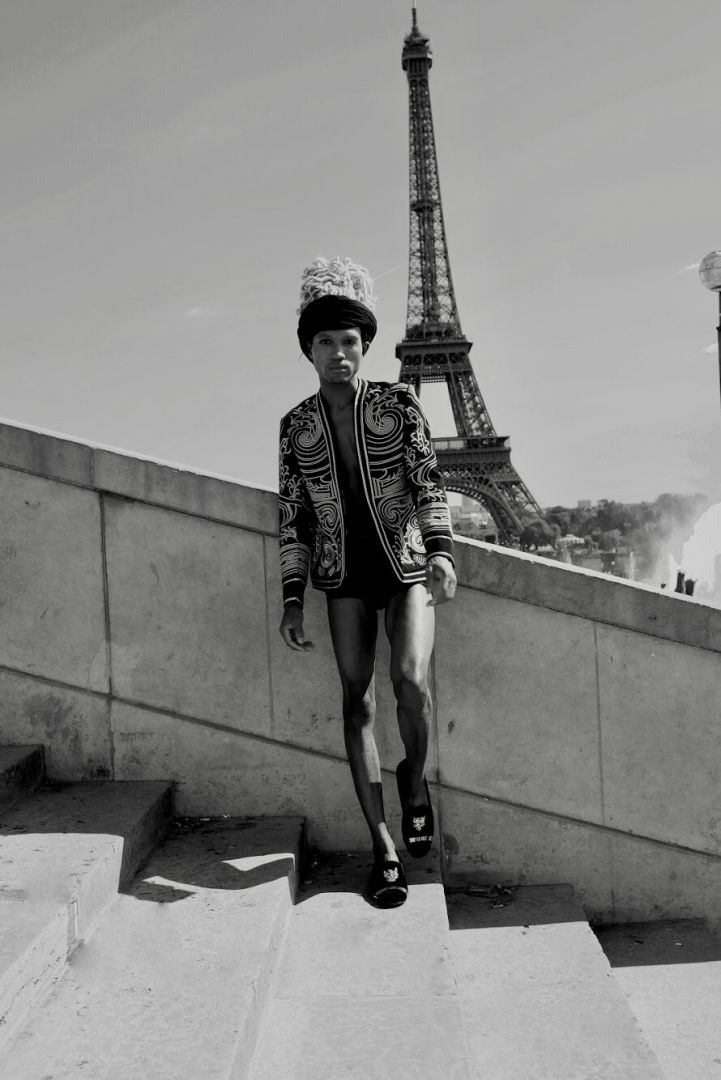 I’m originally from Northern California, the Bay Area. I grew up surrounded by family. Life wasn’t always easy though, especially with a single parent. My mother did the best she could in the 90’s and early 2000’s. I think for me I just wanted the things I knew existed but did not see around me. I wanted to travel and I also wanted to obtain my bachelors degree, which I’m currently in the process of doing now. I think sometimes our backgrounds may hinder us, but for me it was my motivation to succeed and defy the odds. Read more>> 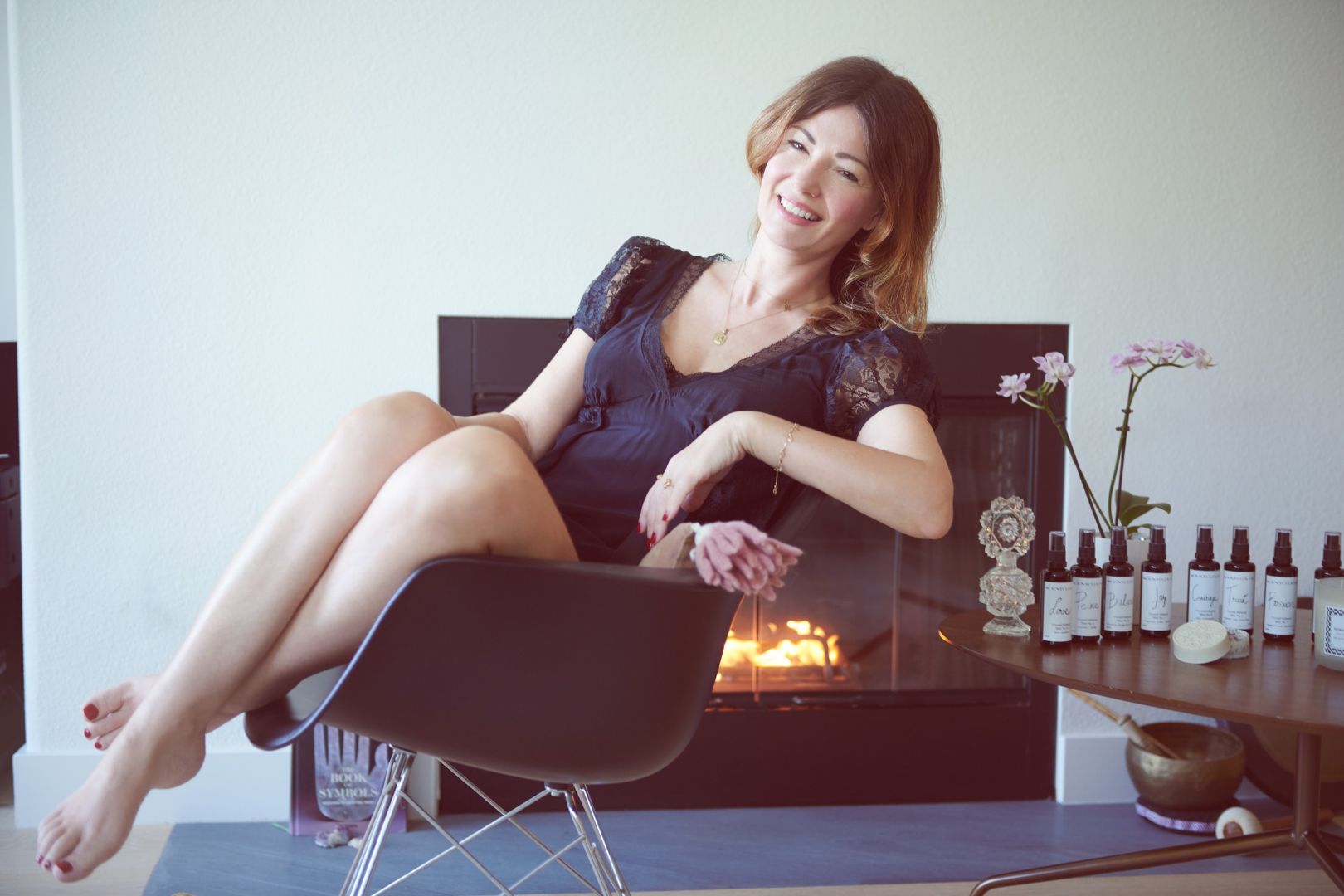 I am a native of Austria, born and bred in Vienna which in many ways had a huge and wildly positive impact on me in the sense of my being as a creative and a human being. You know, I´m very proud of my culture when it comes to our Café culture – we call a café our second living room, to classic music, art, the art of baking -delicious sweet dishes, cakes and deserts reaching back with their recipes to the times when Austria still was a monarchy – the Austrian Hungarian Empire. Everything has a story. I am intrigued by the old, – by history and Iove, the new and the combination of both which is to be found so magnificently in Los Angeles mirrored in the Art Deco movement and Bauhaus amongst the typical L.A. style bungalows. Read more>> 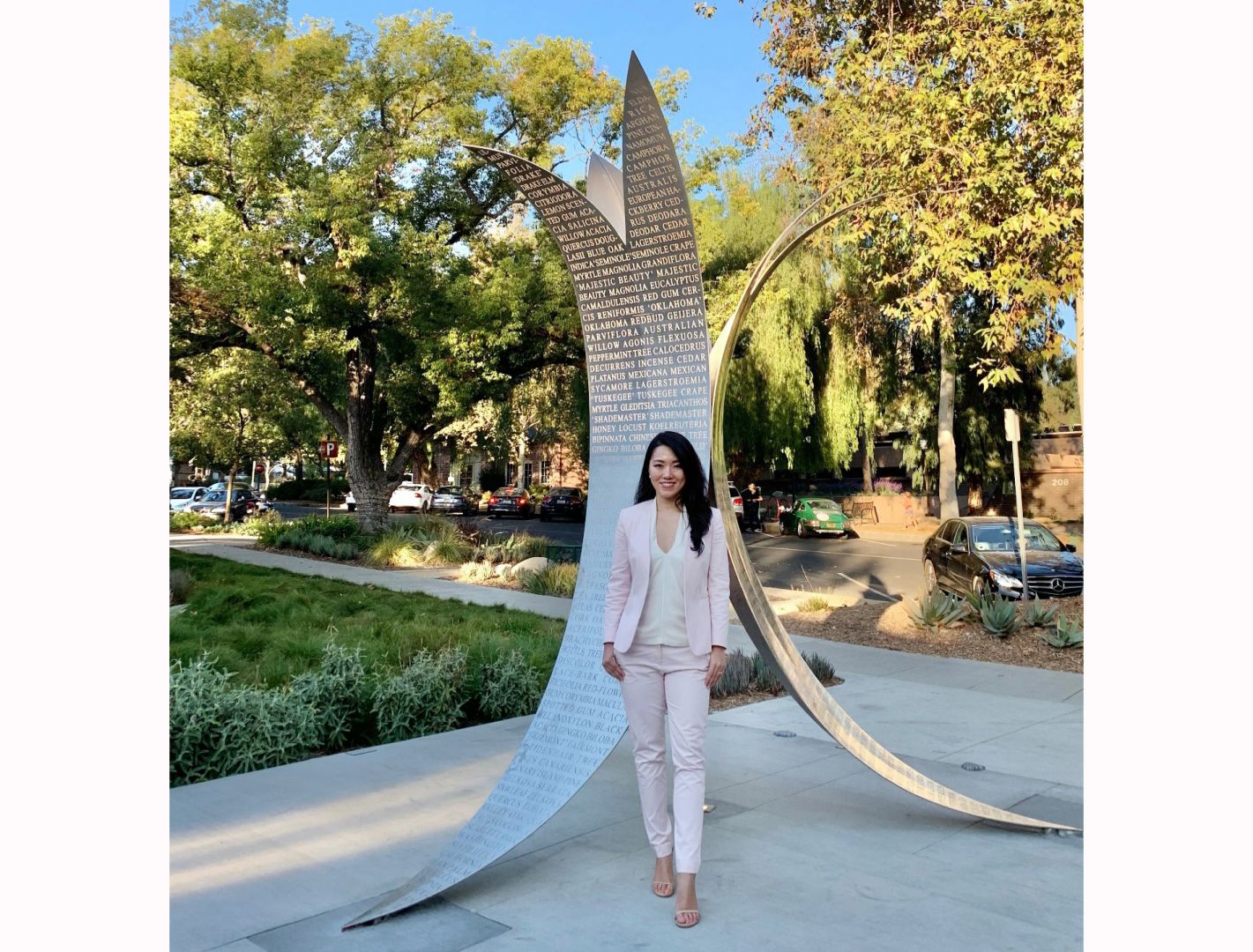 I was born and raised in a family of artist and creative types in Shantou, a portside city in China. My dad is a papercut artist, photographer and graphic designer, and my mom is a writer and businesswoman. At the age of 16, I attended a boarding school in Guangzhou that specialized in the visual arts. I continued my education at the Guangzhou Academy of Fine Arts for my undergraduate studies. I then moved to Philadelphia and attended Tyler School of Art, and after receiving my MFA I moved to Los Angeles, where I currently reside and operate my studio in the Hollywood neighborhood. Read more>> 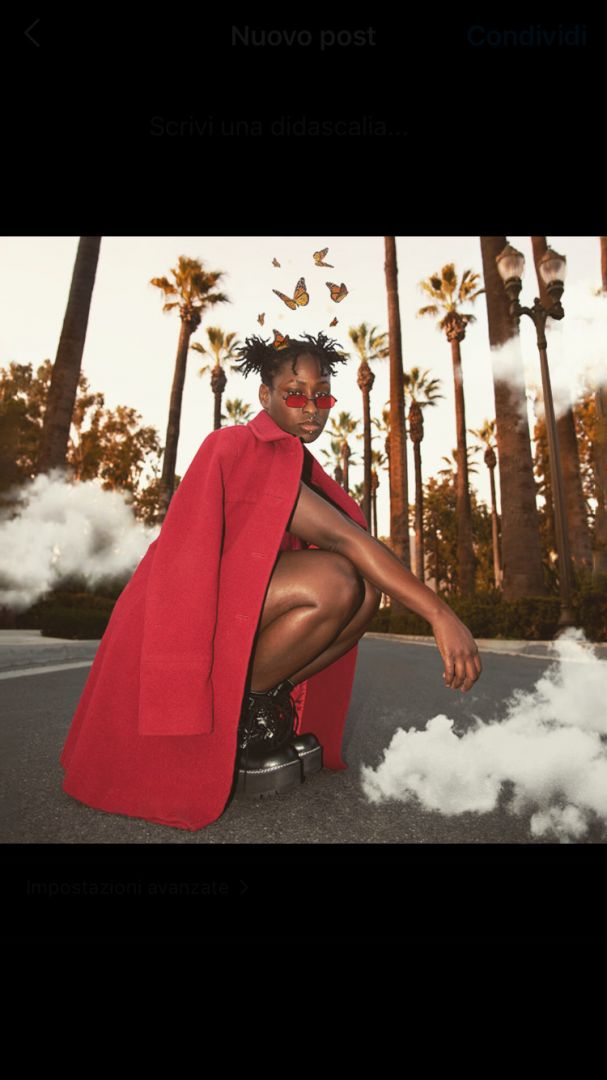 That question is always so hard to answer simply because my life is beyond intricate. I was born in Inglewood, CA and at 2 months I was taken away from my biological parents and put in the foster care system. I was raised most of my life in Carson, CA with my two older sisters, and from there I moved between South Central, Wilmington, Harbor City, Whittier, La Verne, Pomona and DTLA. I guess you could say I’m from everywhere. Growing up in the foster care system exposed me to various life experiences, some good, some terrible but all of which I am grateful for. One of the experiences that shaped me the most is my background in sex trafficking/abuse/work. Read more>>