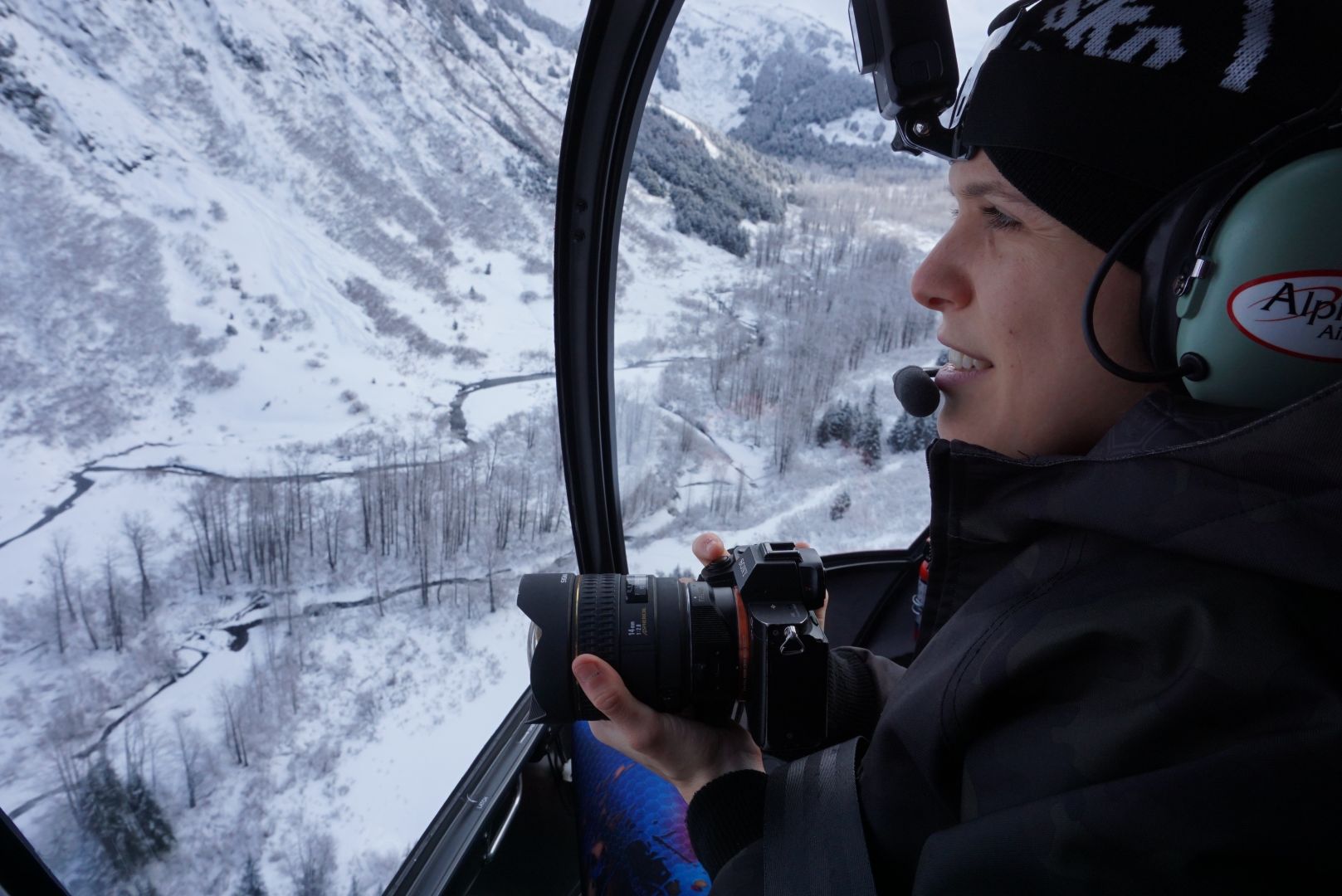 I feel like I’m from all over the world, honestly! I was born in Oklahoma City, but when I turned 16 my family relocated to Abu Dhabi, in the United Arab Emirates. I graduated high school there and then moved up to Dubai to study film and intern at Skydive Dubai as a videographer. While in Dubai I started documenting my life on YouTube, because I realised how fascinating it was to be from the midwest and then move to the Middle East. After two years in Dubai my father told me he had a job offer to go to Perth, Western Australia. My school, SAE Institute, was started in Australia and they happened to have a campus in Perth, so I was able to continue my Bachelor’s coursework there for my final year. When I moved to Perth I started a band called Mourning Lilith, as their vocalist and I started photographing concerts. I had been doing vocal covers on YouTube for years and when American bands came through Perth they’d recognize me from my YouTube videos and would often let me photograph their shows and do some guest vocals! Shortly after graduating from SAE with my BA in Film Production I decided to move back state side to California. Read more>> 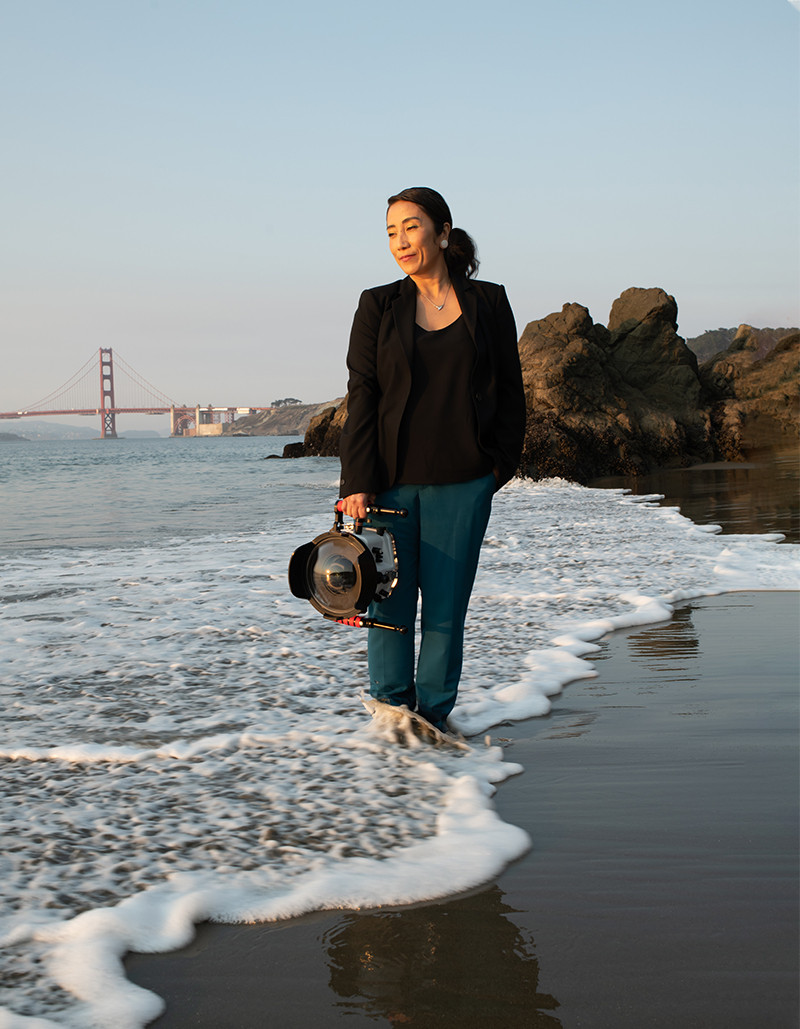 I’m originally from Tokyo, Japan. My family and I moved to the U.S. when I was 14 years old. My father was the only one who could speak English and my mother, sister and I had almost zero experience in speaking or writing English. It was really tough to fit in during the teenage era and the new culture. Years later, I became a scuba diver and underwater photographer. I’ve been an underwater portrait photographer for more than 10 years now. The experience of growing up not understanding the language but instead, watching people’s body languages and facial expressions helped me understand people’s honest feelings without any words. This background helps me understand my underwater portrait clients when they submerge underwater. I let them know they are not alone and I’m there to help. Read more>> 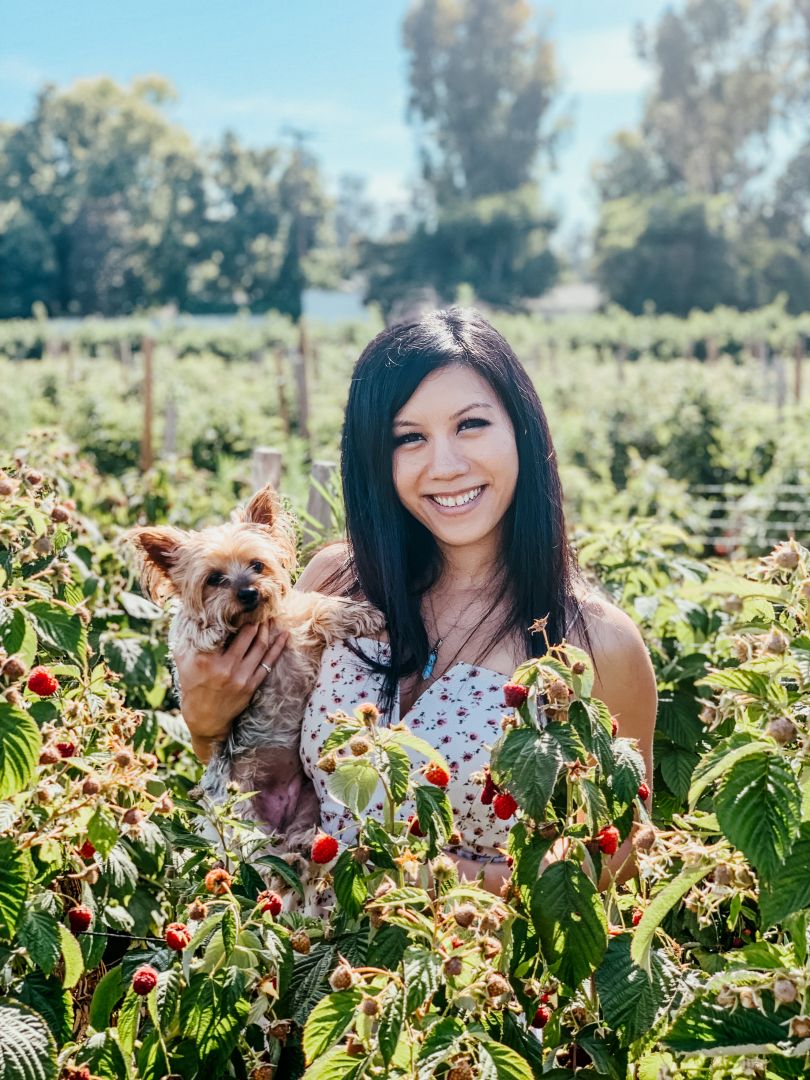 I was born and raised in a suburb of Chicago called Hinsdale! My parents immigrated to the US from Taiwan. Growing up I was embarrassed by my Chinese heritage since I was one of the few Asians at my school. It wasn’t until I moved to LA when I was 19 to pursue my fashion career that I found my true identity. I didn’t know anyone and I didn’t have any relatives in LA so I was alone and had to do everything myself for the first time. My college didn’t have a dorm or campus so I got my own apartment and dealt with things I never had to before like the electricity bill, car payments and cooking for myself. Being by myself made me venture out to make new friends and find new hobbies. Now I have an open mind when it comes to meeting people and trying new things. I call LA my home and have a strong sense of community here and I’m proud to be Chinese American. Read more>> 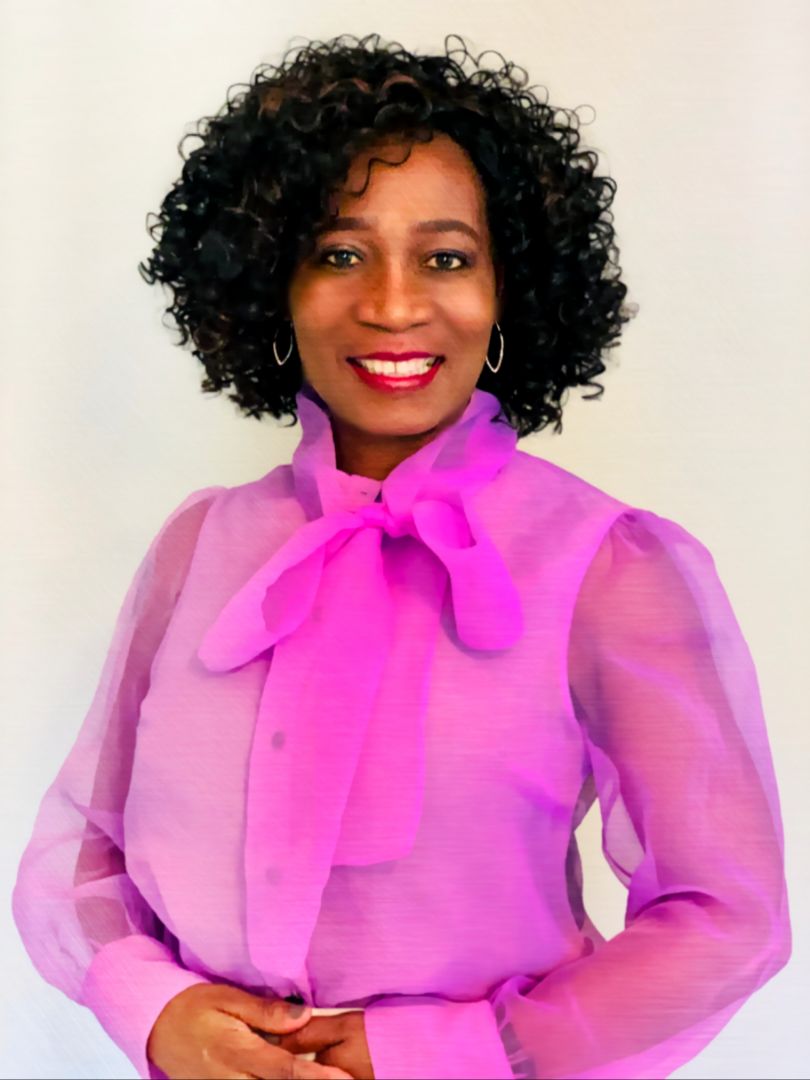 I am an immigrant and a naturalized citizen. I’ve been in this country for over 3 decades. My mantra is that I am a possibility. I am a black woman immigrant with a Ph.D., which is an education privilege. However, with three minority statuses, the task might seem daunting but I come from great stock. My first identity is a daughter of God, therefore, my duty is to bring light to my world. Secondly, I grew up within a strong family that instilled the pursuit of service within my DNA. Thirdly, I am an immigrant who is appreciative of every opportunity that allows me to give back. Fourthly, I am a woman, a birther of dreams. Lastly, it is a destiny to be Black. It is important to create transformative opportunities within this system. Read more>> 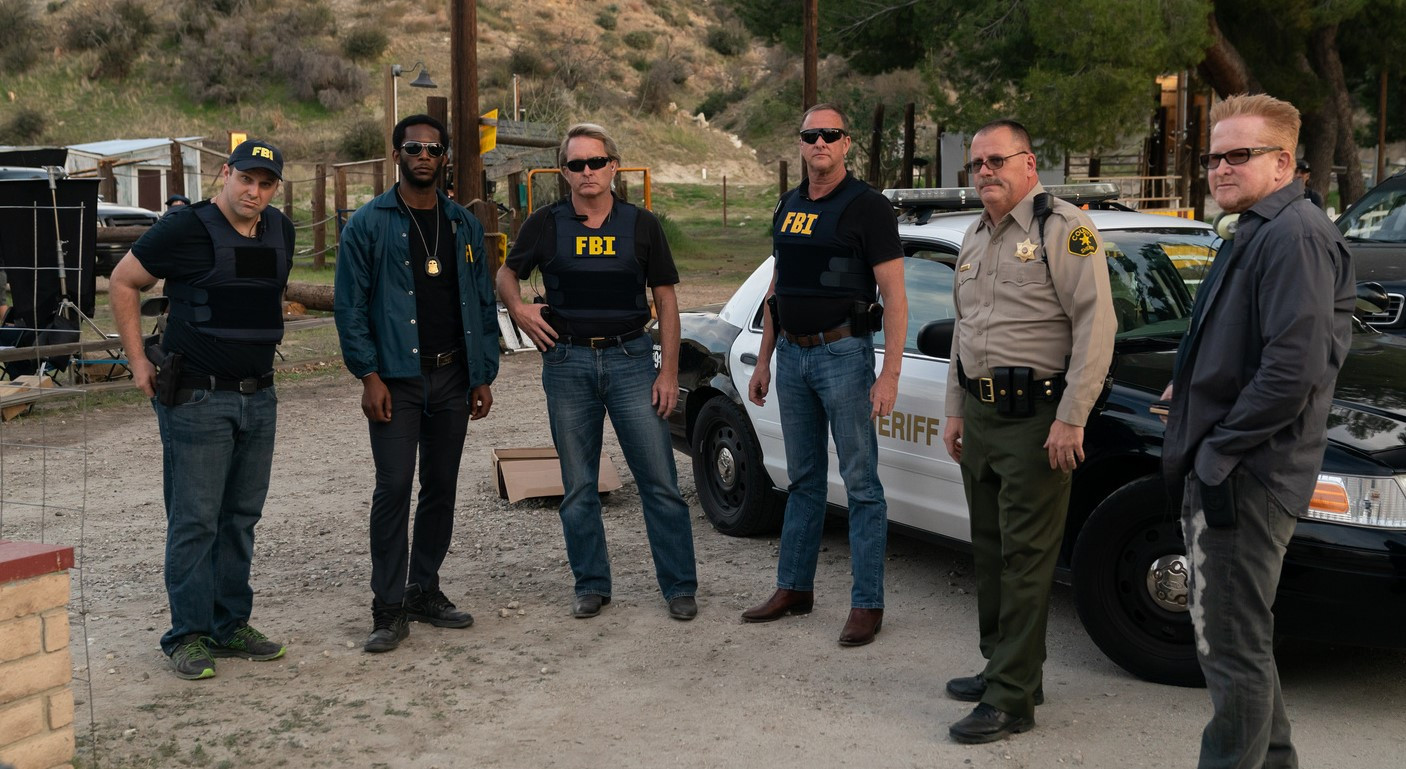 I was born in San Jose, California and our family moved to Southern California when I was a young boy. We were very fortunate to live in Fountain Valley on the border of Huntington Beach where outdoor activities was a big part of our lives. My father was an aeronautical engineer and my mother worked at the post office. They always encouraged my brothers and I to try various things out and to my parents credit, once we committed or started something, they made us finish. It instilled the value of sticking with something, even through pain. I remember one soccer coach who would run us kids until we practically dropped dead and so many kids quit and we would all cry to our moms asking to quit as well. Fortunately, my mom made me stick with it and before long, the season was soon over and I was in the best shape of my life with a trophy to go along with it. In grade school and high school, sports, music and creative collaborations made working as part of a team fundamental to who I am today. I believe that comradery with people, when guided properly, can bring out the best in one another and make special moments that last a lifetime. Read more>> 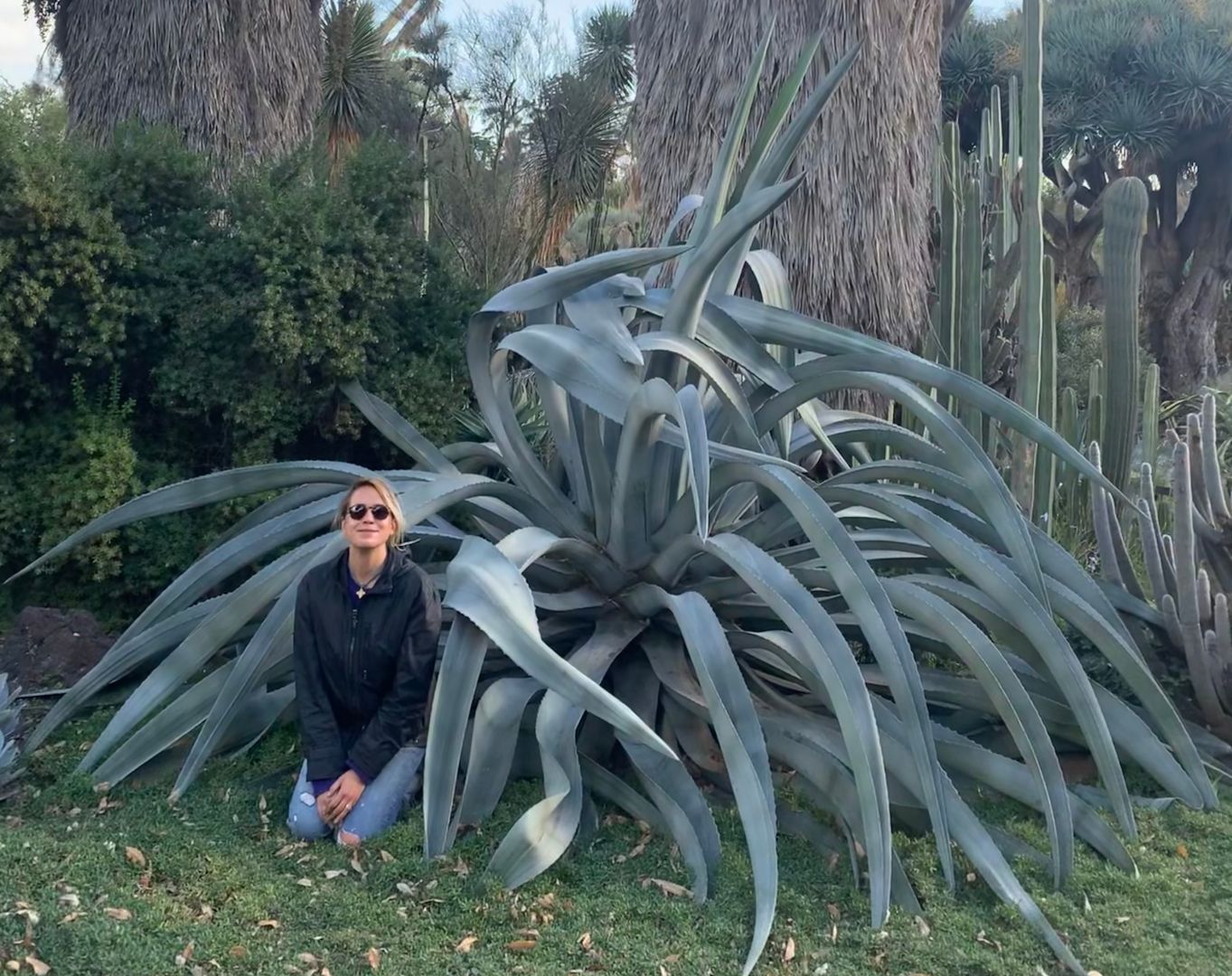 I’m from Istanbul, Turkey, and have been living in the U.S. for about a decade now. Growing up, I always found it magical to dissolve in the stories and feelings conveyed through shapes, colors, sounds, depiction, and abstraction. But why the visual log of humanity that started in the same caves glorified a certain people’s path over others never made much sense. And today, it’s nice to be able to voice this so confidently. Read more>> 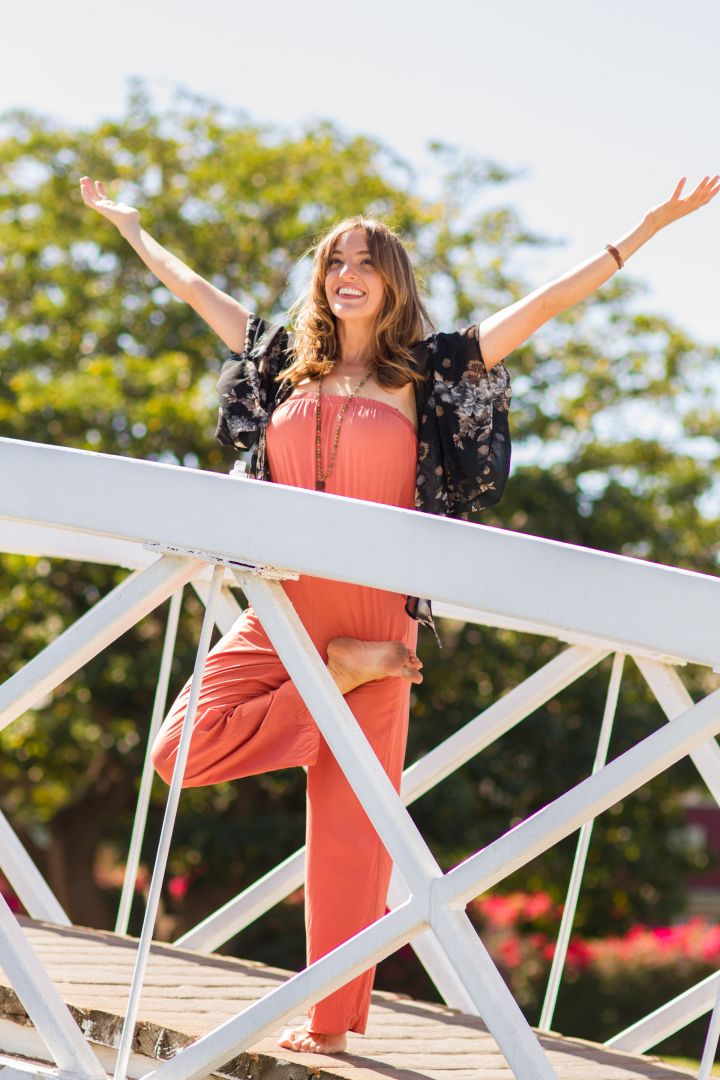 I am a native City of Angels “valley girl”, born and raised in Los Angeles. My parents grew up in Israel; my dad was born there and mom was born in Morocco and raised in Israel. I grew up speaking Hebrew and attending Hebrew School all the way from Mommy and Me until grade 6. My parents came to California on their honeymoon and stayed. Growing up, my sister Noie and I learned many of the Jewish traditions and spent summers visiting our extended family in Israel. Since I was 6 years old, I also celebrated Christmas, as my stepmom came from a Catholic family. My dad and her considered themselves more “spiritual” than religious. For Noie and I, holidays were spent celebrating Hannukah, Christmas and attending shamanic drum circles or visiting Buddhist temples. This led me to question religion and my identity. I became very curious about what was mine to take and to leave behind from the traditions and beliefs I learned growing up. I switched from attending private Jewish school to a more diverse middle school. Read more>>

Quarantine Series: how are you staying busy?

Parenting in 2020 and having a positive impact on your children