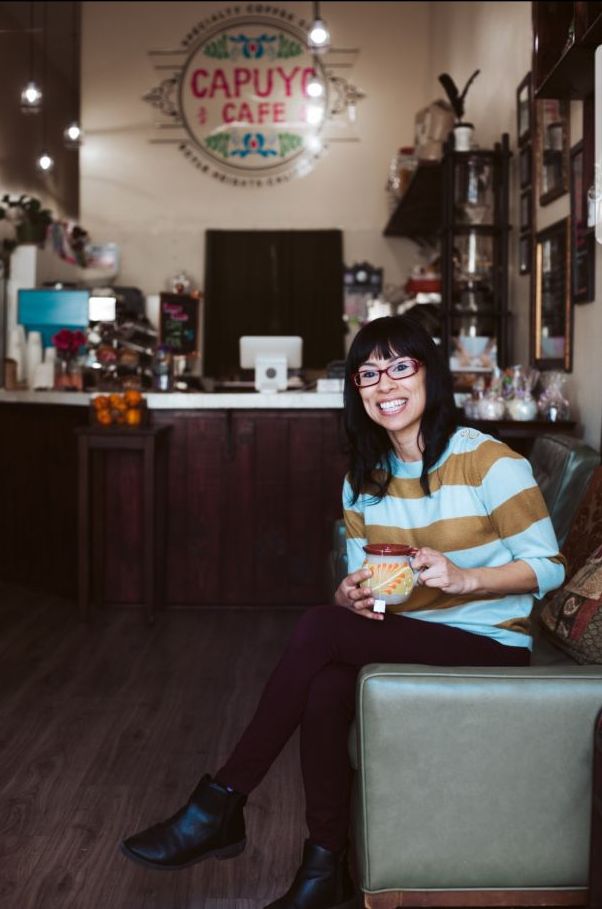 Well, I grew up in South Central LA so I witnessed the LA riots firsthand. Although the outside world was dangerous and scary, my childhood was a happy one. My parents were both very hard working, loving people. My dad especially would push us to continue learning, not just in school but in life. So I was taught to constantly search for knowledge and evolve. Now, as a 37 year old mother of two young boys and owner of Capuyo Café, I look towards the challenge of what the future holds. This year alone has change us drastically, yet I remain happy. Because I know that no matter how insane the outside world might be, inside I love and am loved. Read more>> 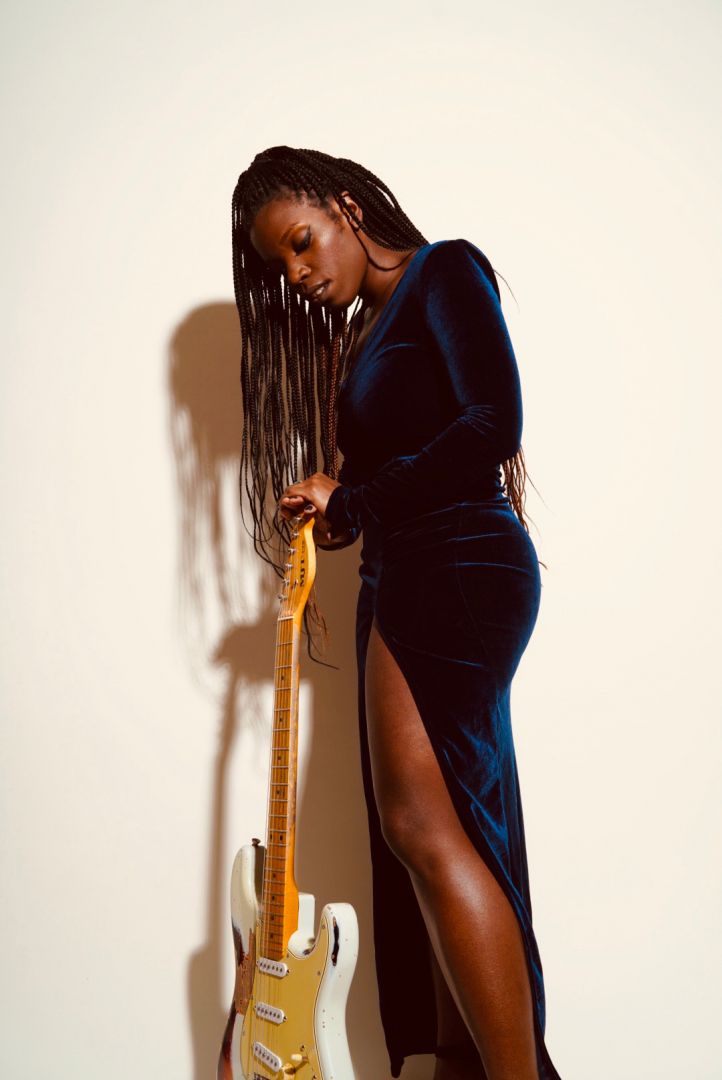 I’m originally from Massachusetts, raised in North Carolina by two Kenyan parents. Like many first-generation Americans, I have teetered between a fairly strict immigrant parent upbringing and the freedom and opportunity afforded to all of us living in the U.S. I think that my parents learned a lot from us as well, I have two brothers in the mix that have navigated this same path. On one hand, life in Kenya can be very difficult. Jobs are scarce and the government can be very corrupt. But in the U.S., people don’t care where you’re from originally—you’re just Black here. There is far less racial discrimination in Kenya because the majority of the population is Black. I definitely pull from my experiences growing up in a Kenyan household, and the overall culture of singing is in my bones. Read more>> 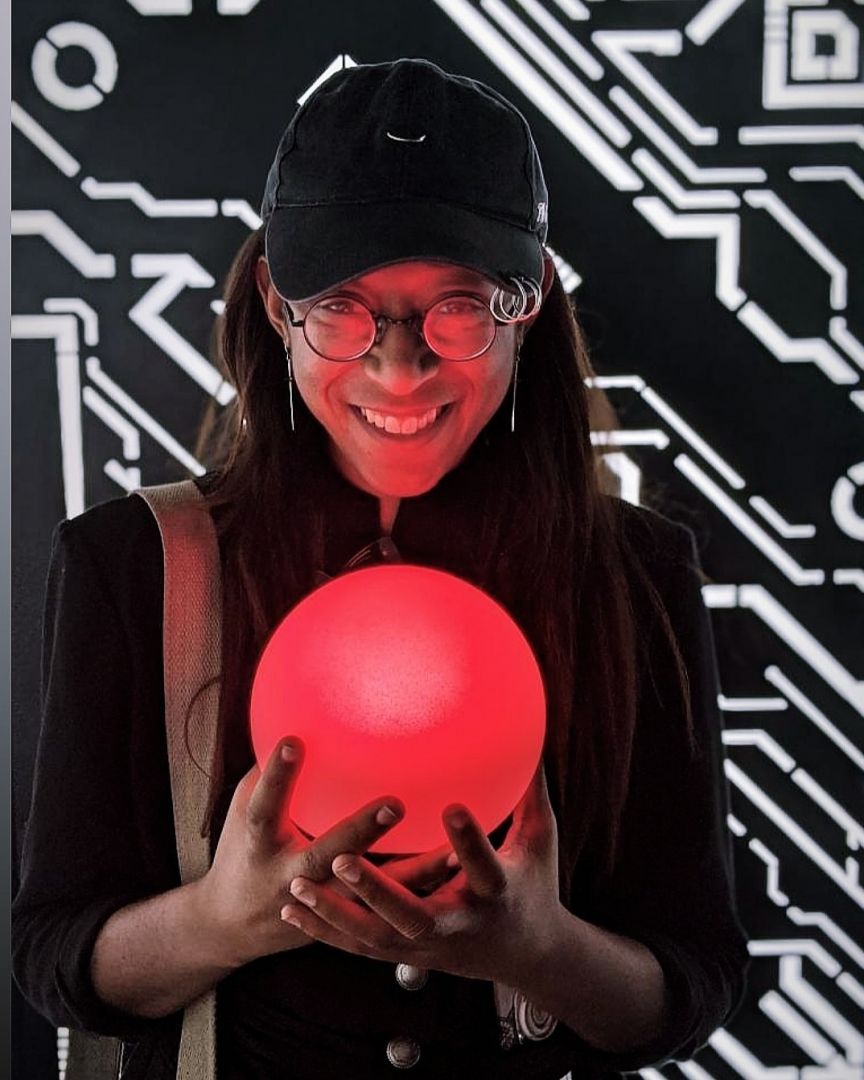 I’m originally from St. Louis, Missouri. I feel like my back ground definitely impacted what I do now. I have been dancing since I was 3 years old, so I was always around costumes. Originally my thought process was that “Oh, these costumes are pretty.” to “How is this made? What does this color mean? etc.” Plus, my Grandmother always would give me old movies to watch as well. The King & I was the movie, that according to my mom, I asked her, “Can I make money doing this?”. Read more>> 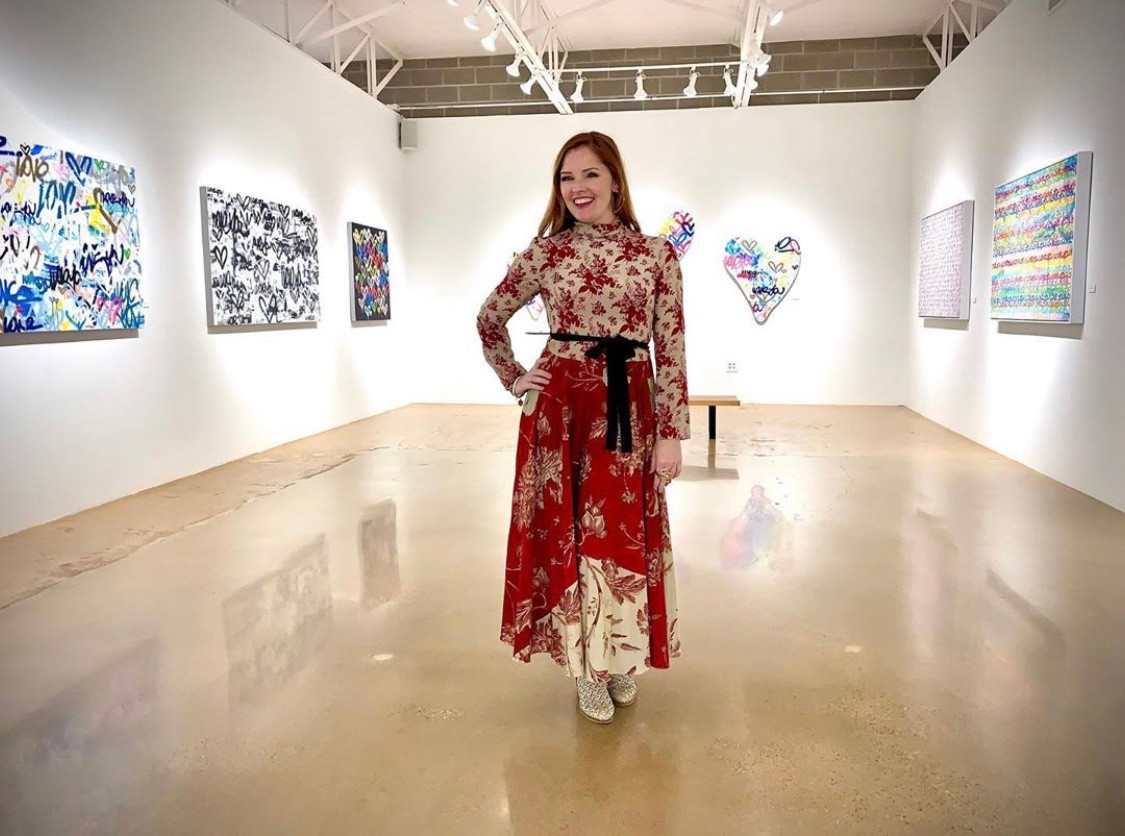 I grew up in Portland, Oregon and began my artistic journey in performance arts as a gymnast at age 6. I would have gym practice everyday M-F four hours after school and competitions on Saturdays all the way to high school. It was grueling and amazing at the same time, much like painting. The structure and discipline were instilled in me at such a young age that I carried it into everything I do. However, when I paint and create, I am free from perfection and judgement, yet keep the persistent drive and discipline going strong. After several traumatic injuries, my body could no longer handle the intensity of gymnastics so my creativity shifted into visual arts. I would spend time with my grandmother who always had a paint brush, camera or needle and thread in hand, ready to make magic happen. We would spend hours every time we were together having fun, creating. Read more>> 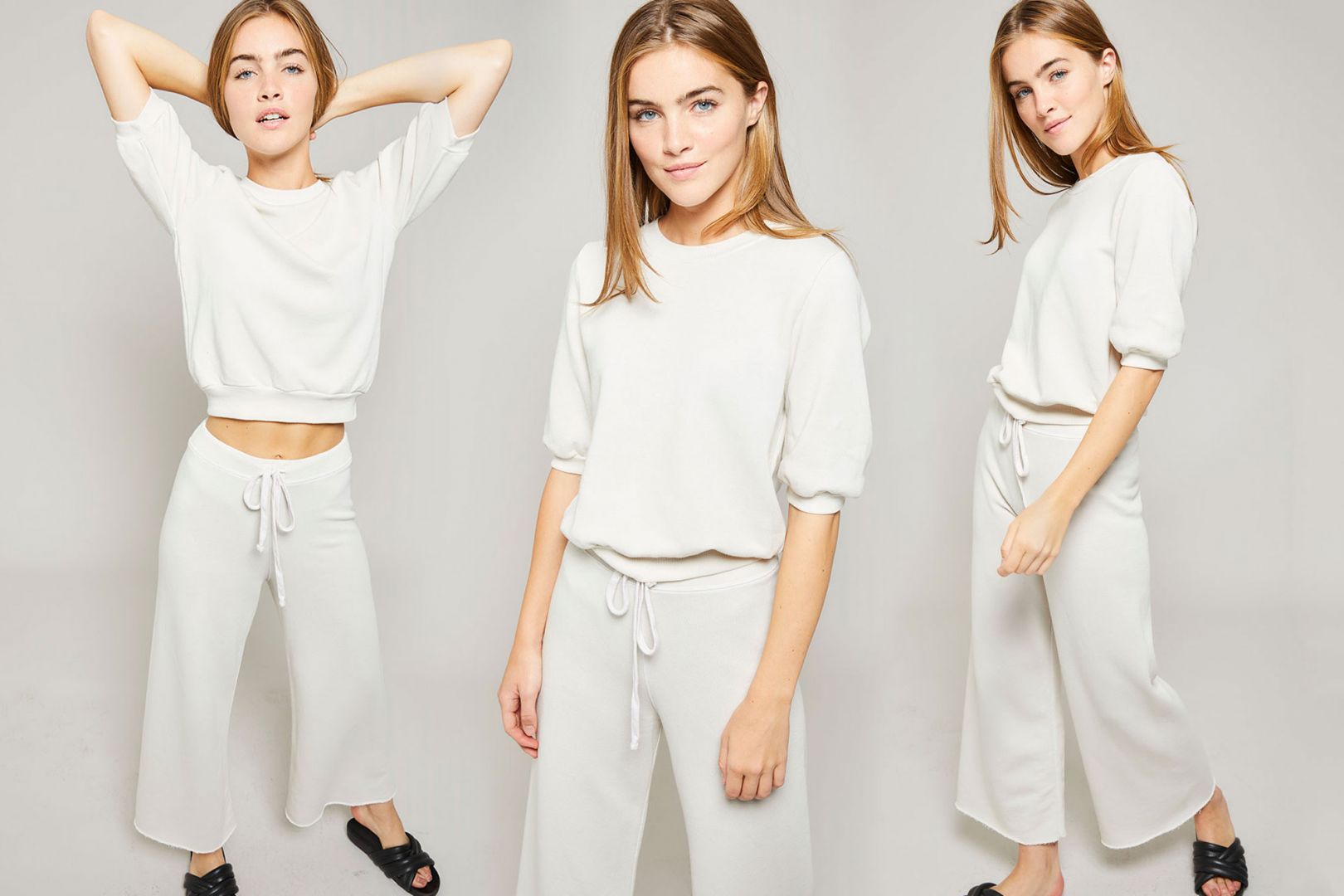 I was born and raised in Brazil and since an early age I always wanted to see the world. My parents grew up in the country side and after getting married moved to big city in pursue of more opportunities and a better future. I have always appreciate the courage they had. The willingness to take risks was something I learned by example. My parents always encouraged me and brothers to be independent and follow our dreams. My mom used to say, “you can be whatever you want to be in this life. Your creativity is the gate for anything your heart desires.” As a kid I would make up stories in my own head and look at things with imaginative eyes. Everything was possible. It was such an enchanted time… now as an adult and bit wiser, I’m starting to work on my way back and trying to look at the world the same way. Read more>>

I was born in Massachusetts, in a suburb about 18 miles south of Boston. Today, when I tell people I’m the youngest of ten children, I usually get puzzled looks. But back then, big Irish Catholic families were “wicked” common. I had seven brothers and two sisters, a very hard working father and a stay-at-home (but still very hard working) mom. Some might think being the youngest meant “missing out” on some of the memories of family events. I always felt I was at an advantage. I became a keen observer. I learned from my siblings as I saw first-hand, the joy of their achievements and the heartbreak and consequences of their mistakes. I learned the true meaning of compassion and empathy from my Mother. There was always room for a “cot” and always enough food for “one more” at “supper” when any of our friends needed help or a place to stay. My Dad taught me the value of hard work and savings – “don’t buy it if you can’t afford it”. A household of twelve was often chaotic and challenging. Read more>>