We had the good fortune of connecting with Matt McManus and we’ve shared our conversation below.

Hi Matt, how do you think about risk?
Risks. We are told to avoid them as children. We hear, “That’s too risky, don’t do it.” It persists into adulthood, “I don’t know. The Stock Market is risky right now,” or “IDK, moving across the country is risky.” But I say screw it. Except if you’re about to eat a Bat. That’s risky. Don’t do that. Don’t get me wrong. I look both ways. I moisturize. In regards to my art? I GO ALL THE WAY IN. In regards to opening my mouth to eat something new, or challenge who I was and what The World thinks? I’m all about that shit. I’m from Long Island. I’m in LA. I’m nearly 40. I’m a dad. I’ve always had wild dreams and an abundance of bravery. How I got this way? I took risks. Let me tell you a story. There was once an obese little boy with crossed eyes and a heart full of questions, who’s best friends were the stuffed animals in his room that would watch him put on elaborate shows. Based on his exposure to The World, that little boy should be somewhere very different right now. But, he’s here – telling you that when you’re done reading this, to play music and run through the streets of LA, NY, or wherever you are (with a mask on) and scream, “I’m here World! I’m unique, and I’m ready for you to understand, or not understand what it is that I am and what it is that I offer!” That comma, that last comma – is the point. The point between being understood or not is where fear lives when it comes to risk. And you know what? It’s pointless. That comma is what holds people back. That comma separates me from you, you from your mom, us from each other, but getting rid of that comma is what makes The World go around. Last year I took the risk of releasing my five song Hip-Hop project “Problem Child”, under the moniker #MCM. It got some attention. I turned it into a one man show in the Hollywood Fringe Festival. It was about my childhood. It was geared toward young adults, teaching them how to turn their problems into superpowers. I started doing talks around town and on podcasts. I did one with the most famous dentist in The World, Dr. Bill Dorfman, from “The Doctors”. This man is an angel. He asked me to host his foundation’s fundraiser. The Leap Foundation gives young adults a chance to be mentored by celebrities and brilliant minds in entertainment and business, giving them nuggets of wisdom. I handed out my business card that night. A year later a man called me from The Producer’s Guild and and asked me to host their Oscar Party. He held onto my card for a year. I manned the red carpet and the stage. I met an awesome woman named Sandy Naser that was head of marketing for a great new entertainment startup Wetheproject.com. It’s a new platform helping creatives network in revolutionary new ways. She introduced me to her team. I am now the host of their podcast “Role Call”. I interview the most brilliant minds in entertainment, every week, and get paid. The point is, I took risks. I planted seeds, seeds that were growing in places I didn’t know, until it was time to harvest. And that’s how it works. You take risks. You plant seeds. You win. It’s not easy, but nothing easy ever sticks. 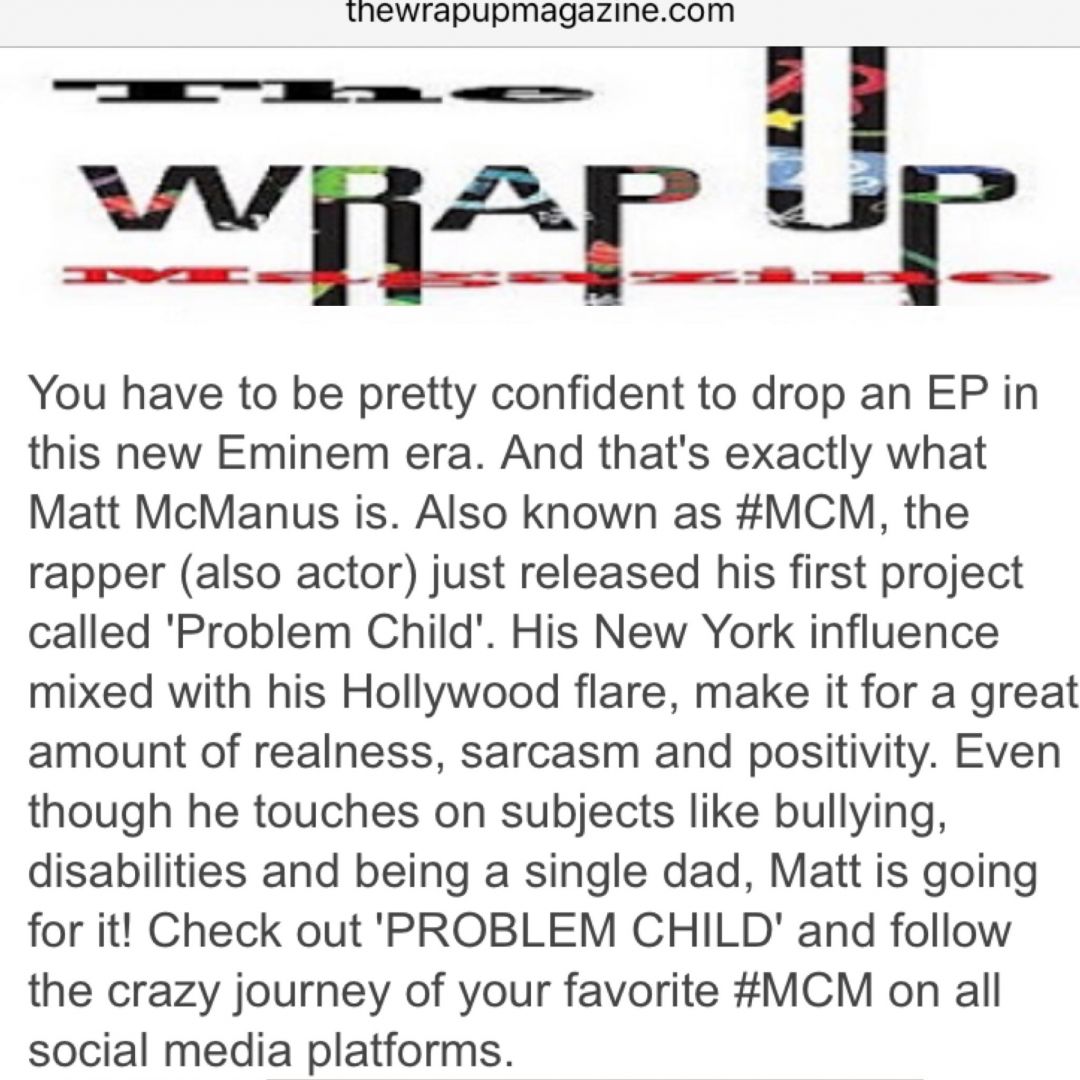 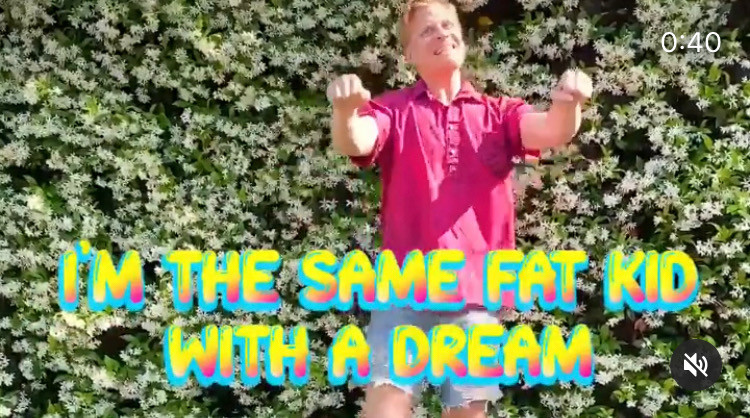 Let’s talk shop? Tell us more about your career, what can you share with our community?
Robin Williams, as Mrs. Doubtfire showed me that I could laugh at something as serious as my parent’s divorce. Andy Kaufman showed me that I could shed my artistic skin and do whatever it is that I thought was fun or funny. I could make funny Hip-Hop songs. I could put on elaborate social experiments in the street. Steve Martin showed me that I could be a wild and crazy guy for a living. Gilda Radner showed me the complexities of becoming new people on stage. I always wanted to be a combination of all of them. I did sketch comedy on stages and TV screens. My Street Comedy series with mydamnchannel.com, “McMayhem” allowed me to do things like open up a can of tuna next to someone at a bus stop and eat it, or just go around Melrose Avenue telling people how great they are, making them eat donuts and use hand sanitizer. I prided myself on being random. But I’ve gotten more specific. I realized I didn’t have to wait for my version of “Mrs. Doubtfire” to get made, I could help kids out today. That’s why I released “Problem Child” my music EP. To expedite the message. After all, we are the messages we leave behind. My message is simple: Be you. Be ok. Being an artist has been the best part about being me. But it comes with doubt. It comes with sacrifice, and it comes with the reality that as an artist you can count on two things. You’re always gonna have to reprove yourself, and you have to wait. Patience has been my most valiant asset. The downtime is when you work. The doubt is when you move. Being me isn’t hard, because I’ve been able to take the wild dreams in my head and go on a wild ride, with you. 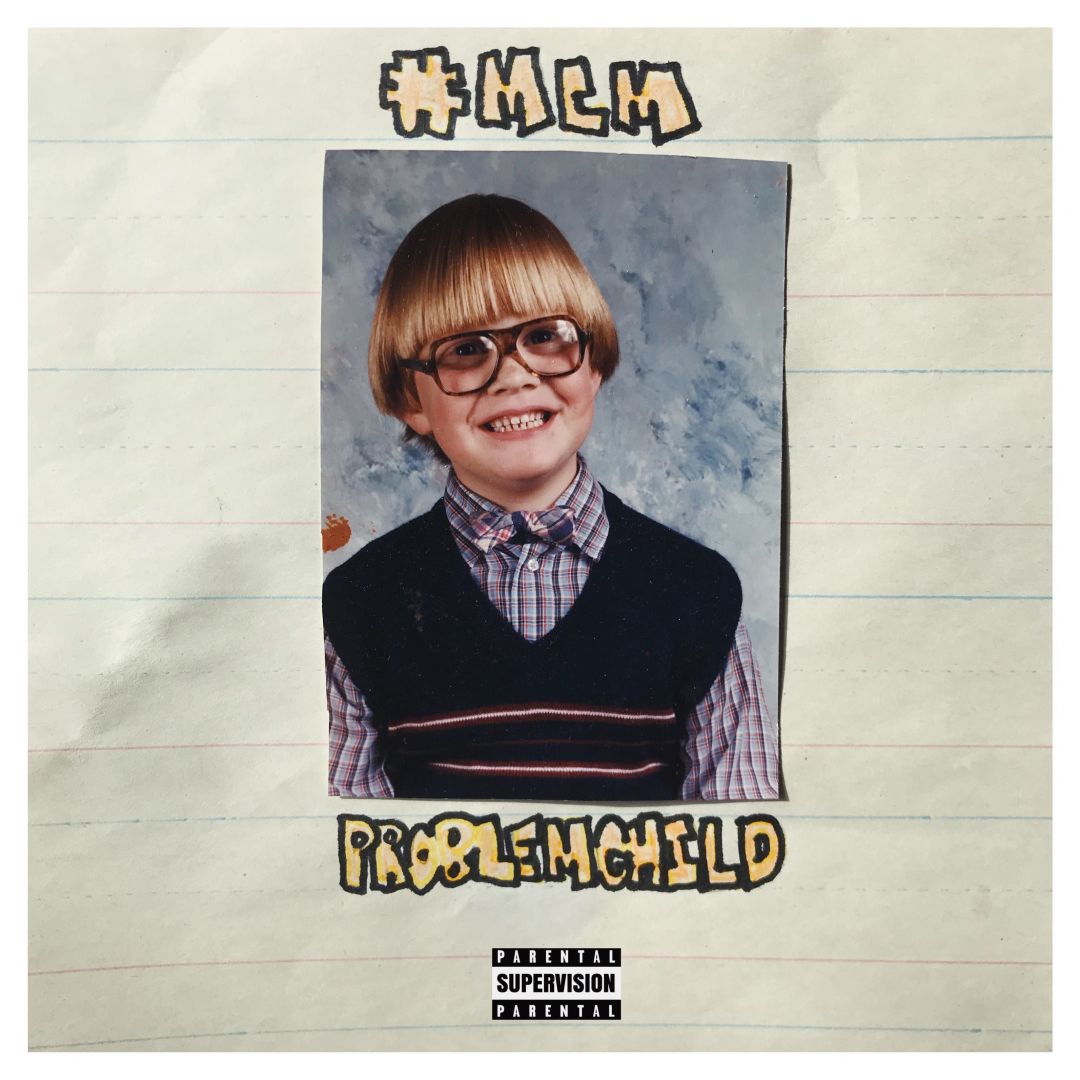 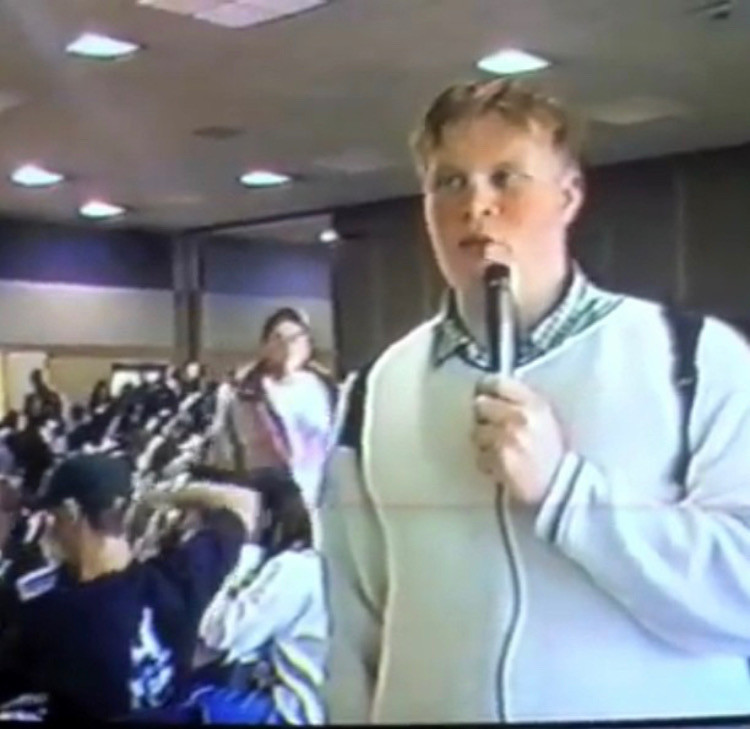 Let’s say your best friend was visiting the area and you wanted to show them the best time ever. Where would you take them? Give us a little itinerary – say it was a week long trip, where would you eat, drink, visit, hang out, etc.
I’d go to Sam’s Bagels at Larchmont. I’d go to the Farmer’s Market and get cheese. I’d stay the hell away from Hollywood, because it’s not glitz and glamor. It’s just a bunch of dirty stars and tourists wearing cargo shorts. What you see on TV isn’t real. I’d go to the Venice canals. I’d take them up Runyon, and go the left, left rout. It’s the hardest, quickest and you get peace of mind. Take them to The Sunset Tower Hotel, because you feel like Frank Sinatra. I’d walk up Vermont with them and pretend we’re in a mumble core film. I’d show them the quaint and inspiring apartment where I’m writing these words. I’d go to Malibu with them and make them feel like they had arrived in Heaven. I’d go to the Comedy Store, because the second you see Andy Kaufman’s neon face beaming back at you, you know you’re around magic. 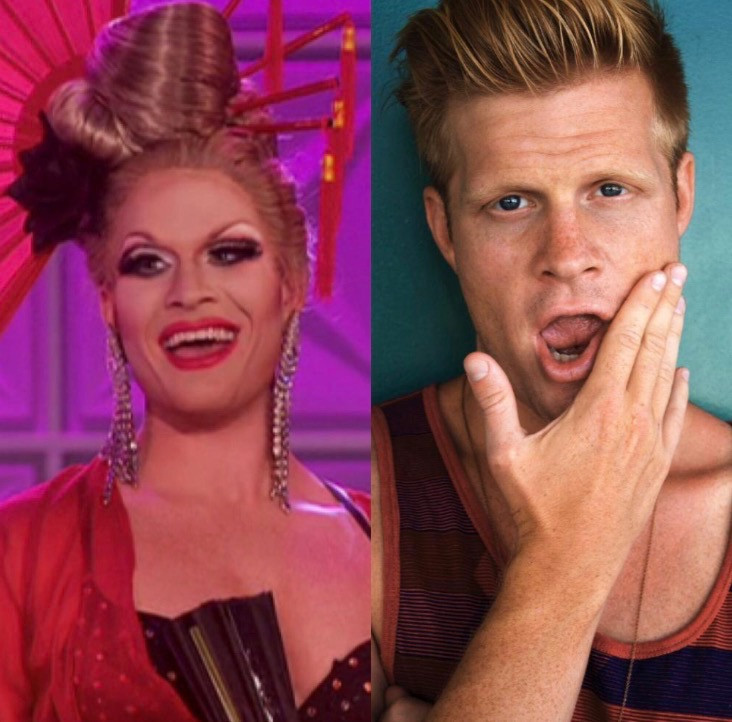 The Shoutout series is all about recognizing that our success and where we are in life is at least somewhat thanks to the efforts, support, mentorship, love and encouragement of others. So is there someone that you want to dedicate your shoutout to?
I want to shoutout Chris Tomkins. He’s my friend, mentor, spiritual advisor, and guru. His TED X talk “What children learn from the things they aren’t told” is the tip of the iceberg in regards to what this man is doing to change The World. Without him in my life I wouldn’t be as brave as I am. I wouldn’t be as centered as I am, and I wouldn’t be where I am. He’s written many articles and essays worth reading. He’s got a lot in store for us, and I can’t wait for you to meet him.