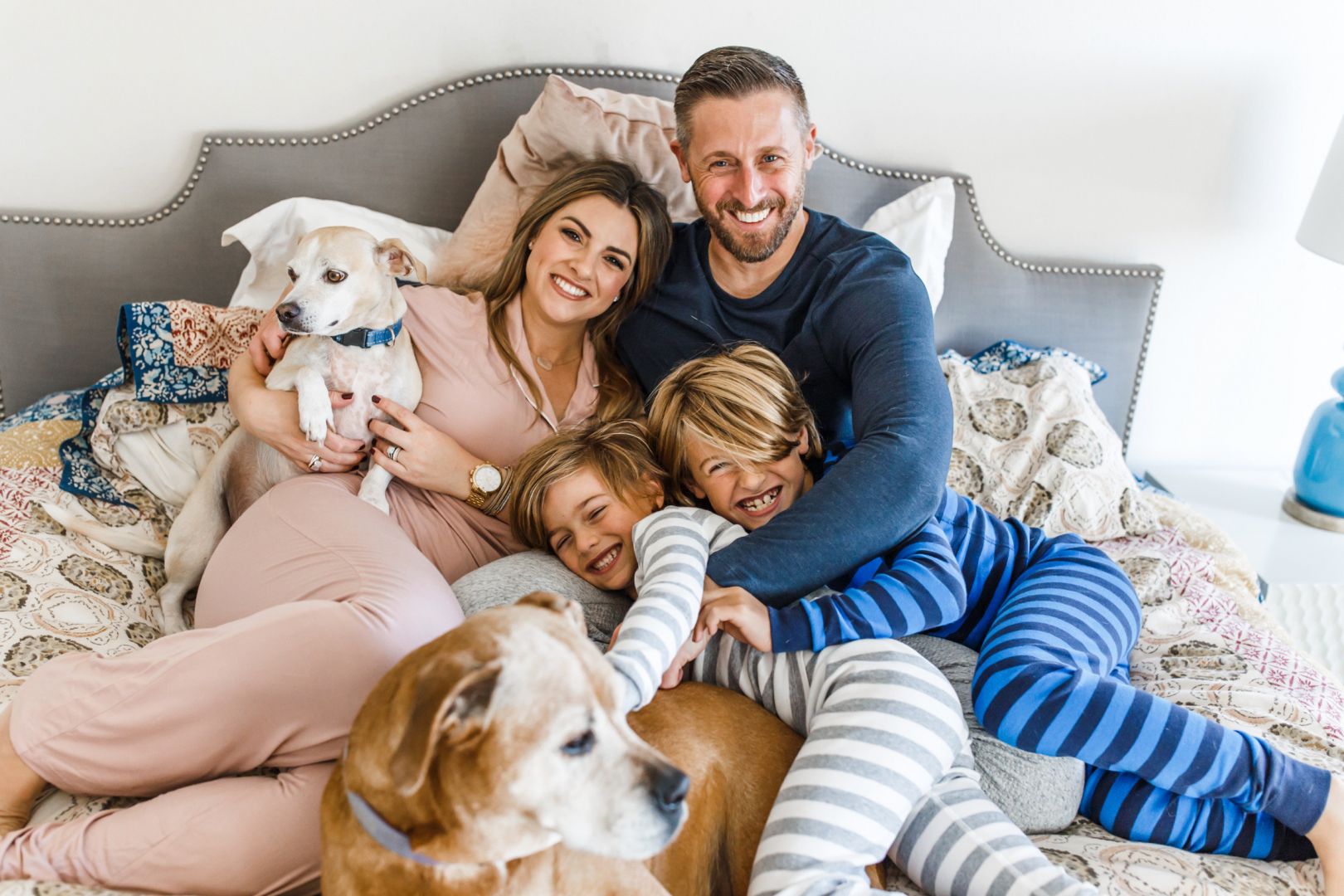 The end goal is for my program to have reached thousands over the years in multiple cities. I want to know that new moms felt less alone, more supported, and had more resources because of my program. I feel good when I’m being of service to others and to know that I’ve made a difference in peoples’ lives is the end goal. It’s also my daily goal. There’s a tremendous amount of thought that goes into how I can serve others while not getting depleted myself. I have learned more over the years of how to do this gracefully and I’m constantly learning. Read more>> 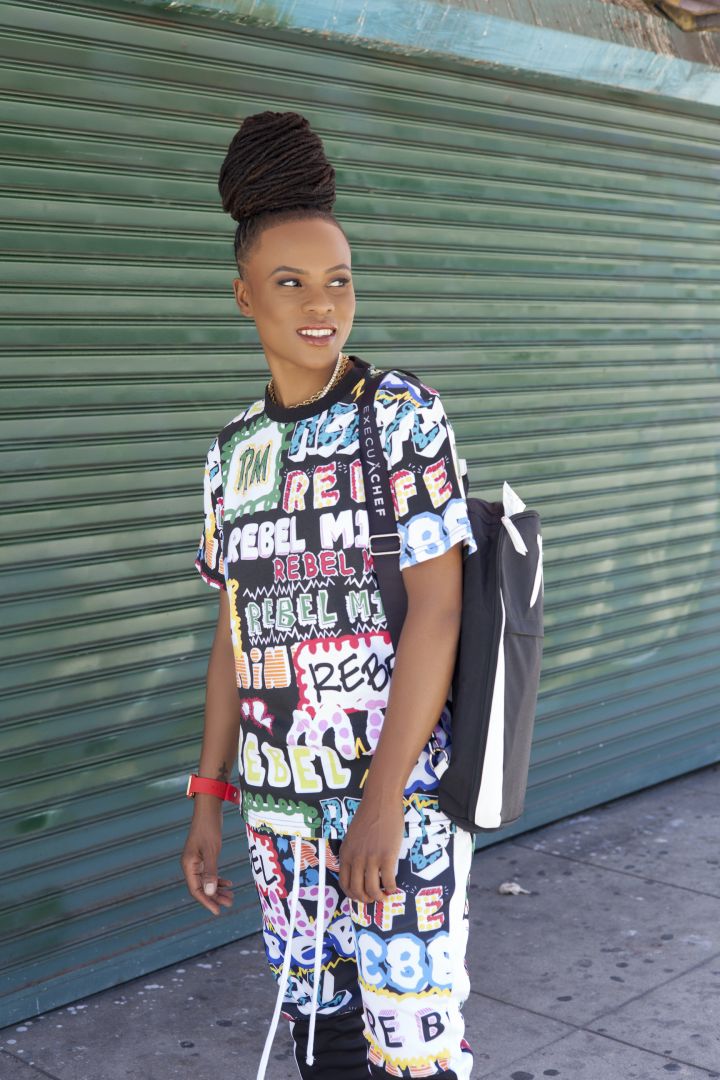 My end goal is to be able to franchise and distribute my brand in at least 6 states in the united states and also over seas. With the way the cannabis industry is growing the potential for growth is exponential as legal states are expanding and we are approaching legalization on a federal level. Read more>> 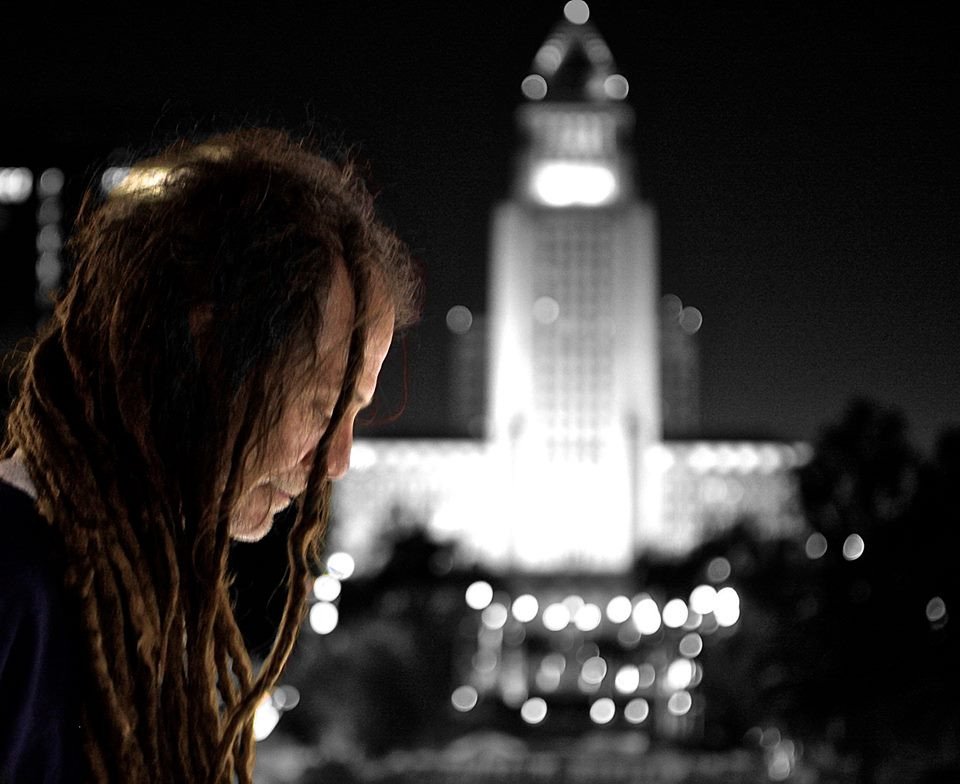 I can’t see any other end goal for anyone other than to be the G.O.A.T. So having set that goal by the time I was twelve or thirteen … goals can only be completely meaningless to me. Around the same age, I realized that achieving or not achieving that would take all my time and effort … So things like talking people into seeing me as that. or trying to convince people of that, was a waste of time and would diminish my ability to achieve… That meaningless goal. If I pay attention to that goal, I must live in a constant state of failure. Which I accept. So I stay exclusively in process and growth. Read more>> 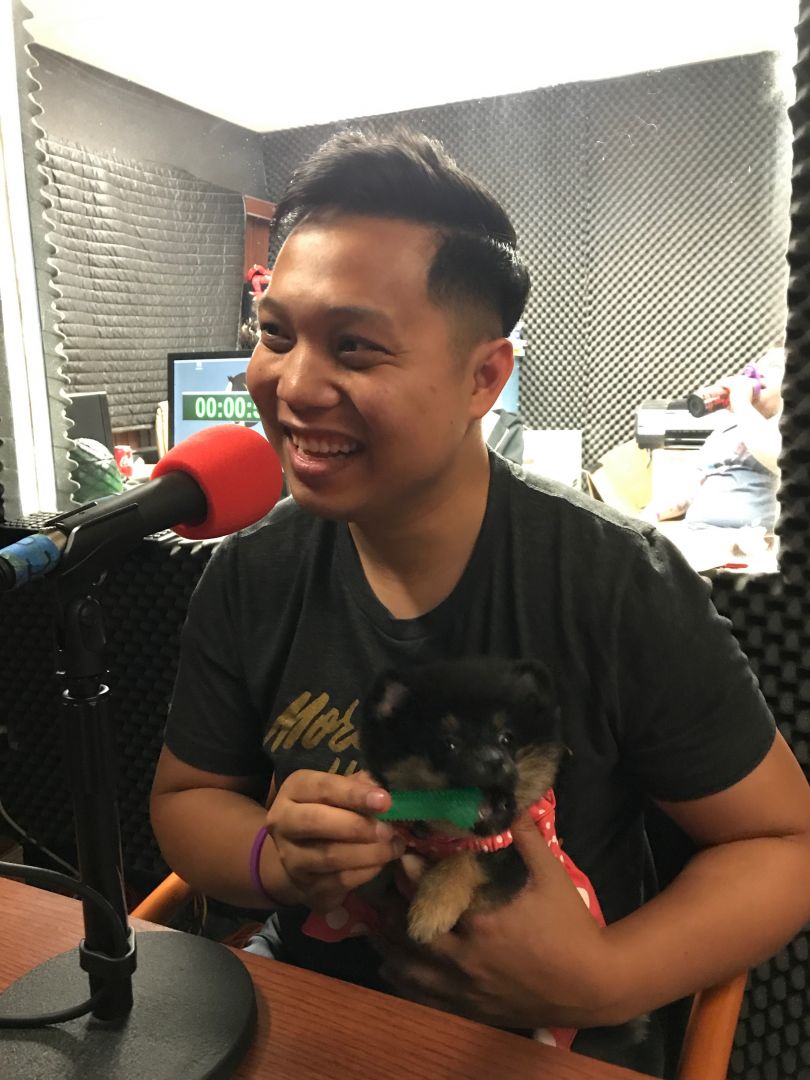 I think my ultimate goal is to become a trusted source despite my shortcomings and failures. When I was first interviewed by VoyageLA, I was the owner of the Geek Say What? Network, but since then, I’ve had to give that up to pursue projects more suited towards what I really wanted. I realized that I wanted to be a part of something that welcomed people into pop culture, and as my network grew larger, I drifted further away from producing the content I felt was inclusive and important. I’ve now refocused that in a new show – In Quest of Geek – where we use both mainstream and niche pop culture as a gateway for new and established fans. I don’t anticipate making money from our show, or quitting my day job to pursue public speaking full time, but I feel I can put my voice out there every week for the rest of my life and be just as happy as I am now. Read more>>

My end goal would be holding an Oscar for a film I produced that is both thought provoking and makes an impact. Trust me, I am on my way! Read more>>

Thinking through the first steps of starting a business