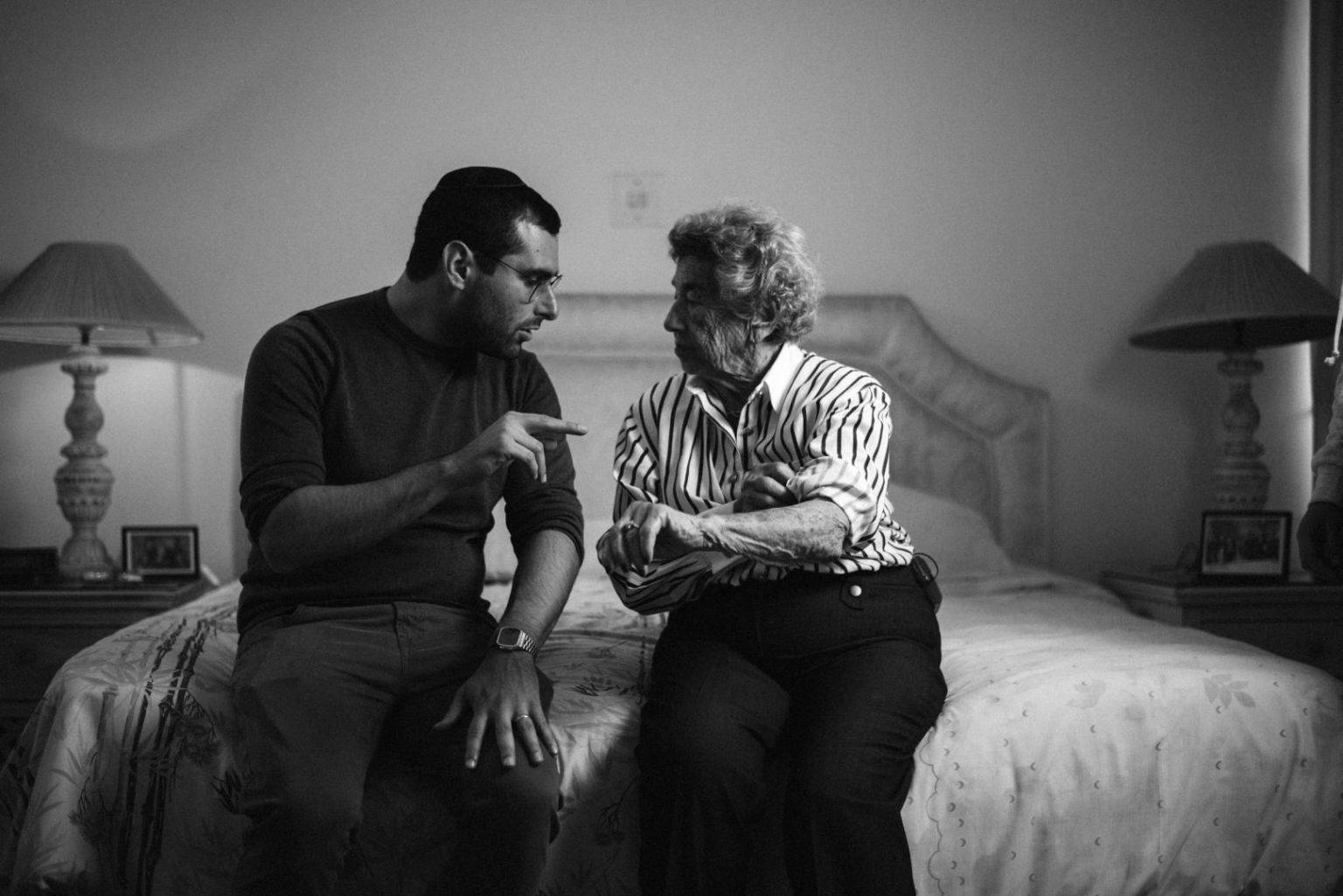 I pursued a career in the arts, particularly in film, because it is in my blood. Growing up in Cape Town, South Africa, I binged on international kids’ TV shows and movies, so much so that I had an American accent. I used to steal my father’s old camera and would try to tell visual stories with my friends, pets and whoever I could find. Filmmaking just feels like it has always been a part of me and has been calling out from the depths of my soul. Read more>> 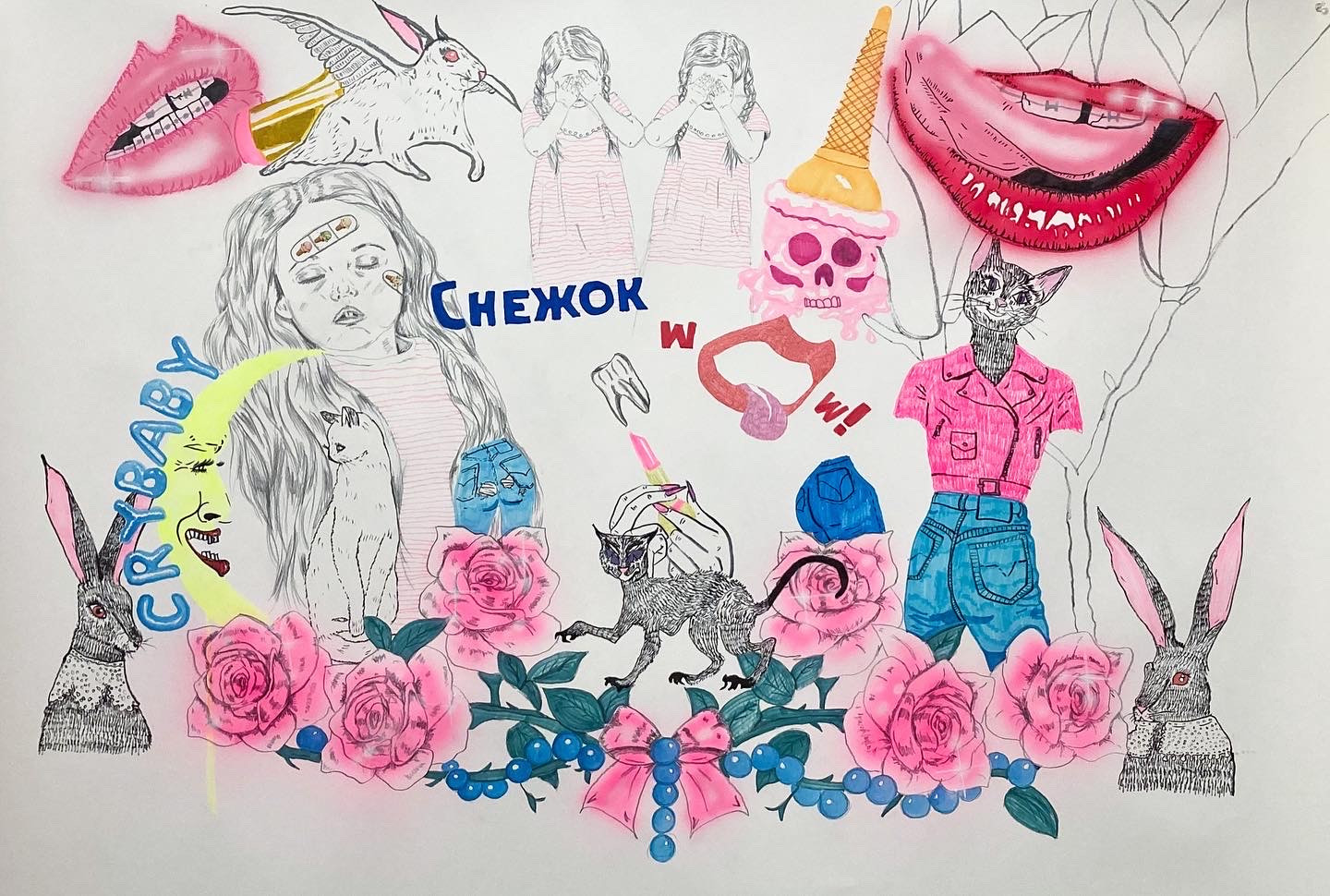 I really can’t do anything else. I am painfully bad at math, to the point that at 27 I couldn’t balance the cash drawer at the end of the night at the pizza place I was working at. I can’t pet sit, while working for an agency a dog I was walking got hit by a car and had its leg broken. I’m terrified of waitressing. I no-showed at the lingerie store after being reprimanded for my tardiness. Thinking about not making art feels like the ultimate failure. Read more>> 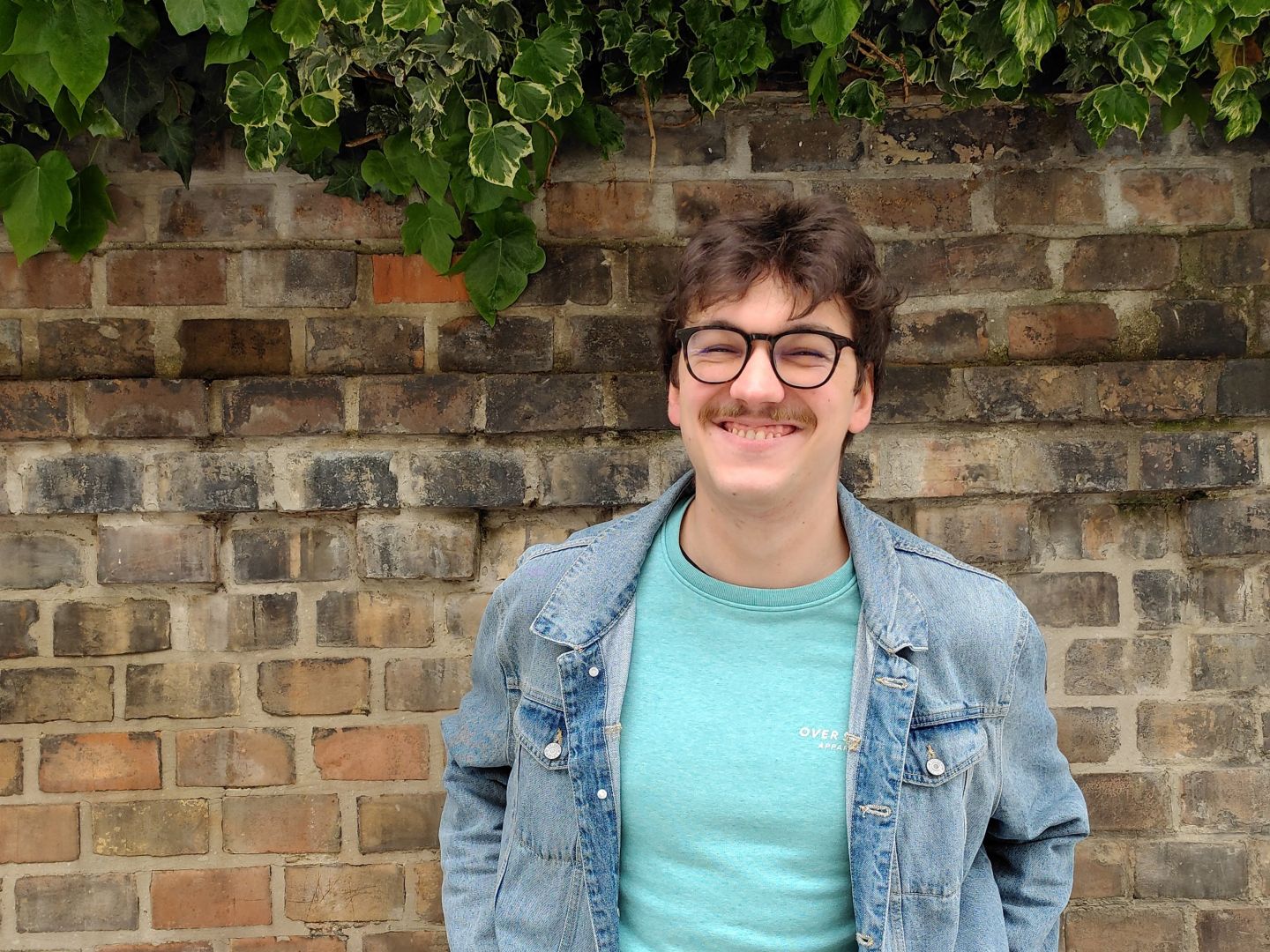 I think I mostly did it because of the challenges it poses. I feel that there is an infinite potential for growth in working as an artist. As a Songwriter and Producer I am constantly shown where I could improve my craft, or areas I need to work on. It is an immediate reality check, writing or recording something and then listening back to it. You can hear, if it is good or not. There is no way of denying the outcome, if you’re not willing to lie to yourself. Read more>> 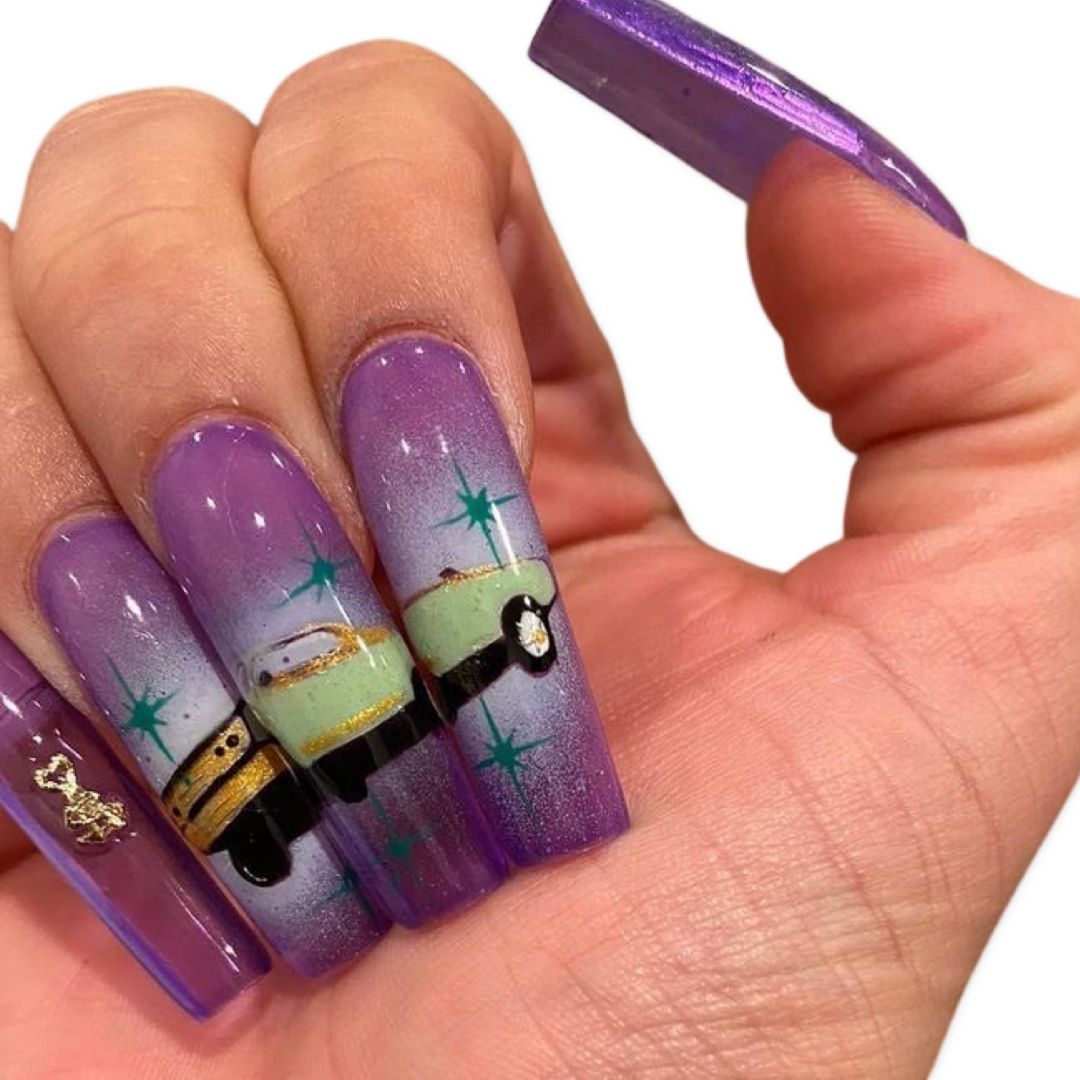 remember being that kid in my class who didn’t want to be a doctor or an astronaut, i always wanted to be an artist. I didn’t know what kind of artist, but it didn’t matter. Writing this today feels surreal because i never thought I’d be the artist i am today, beyond just the nails. I didn’t know if or when it would happen but i know my younger self would be LIT & PROUD! There’s many reasons why i pursued a creative career but all i can really say is i just always felt it in me, it’s just who i am. Read more>> 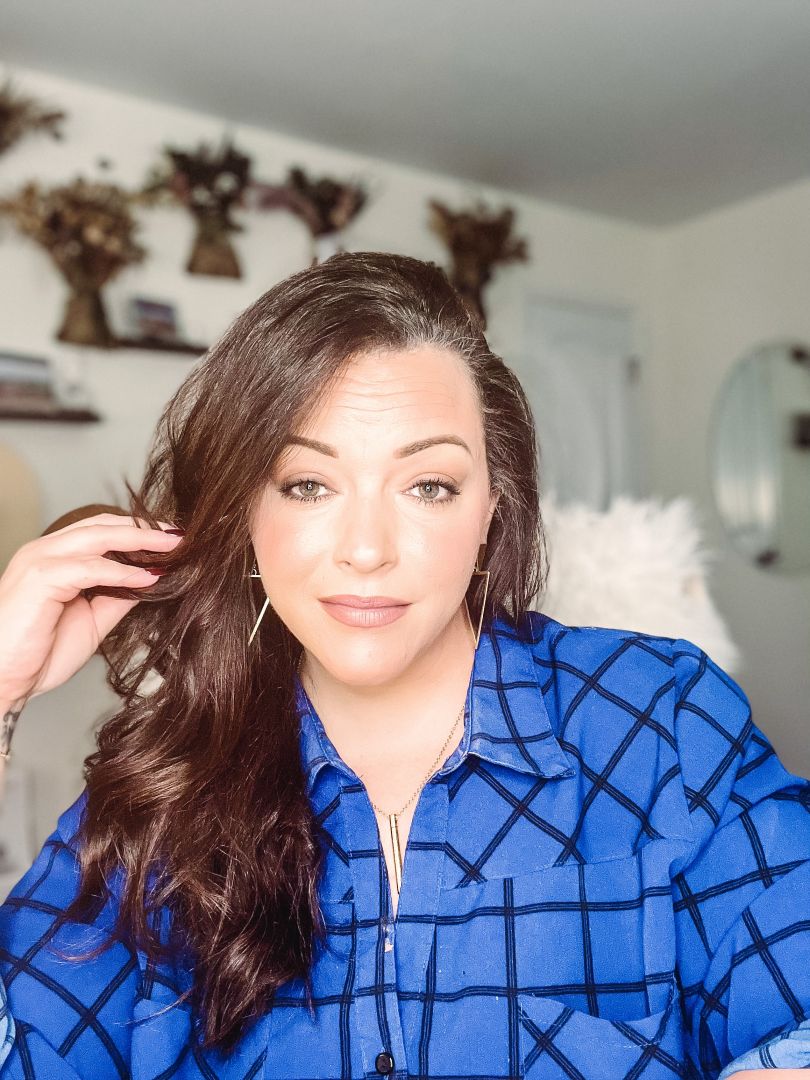 I knew from a pretty early age that I was more of a right brained, creative person. Growing up, my imagination seemed a bit more “colorful” if you will. When it came time to decide on a career path, the task seemed more daunting than it should be. After making a few detours, deciding to go to cosmetology school and later becoming a color and blonding specialist, I finally felt like I had found the creative outlet I had been searching for my whole life. I felt whole. Read more>> 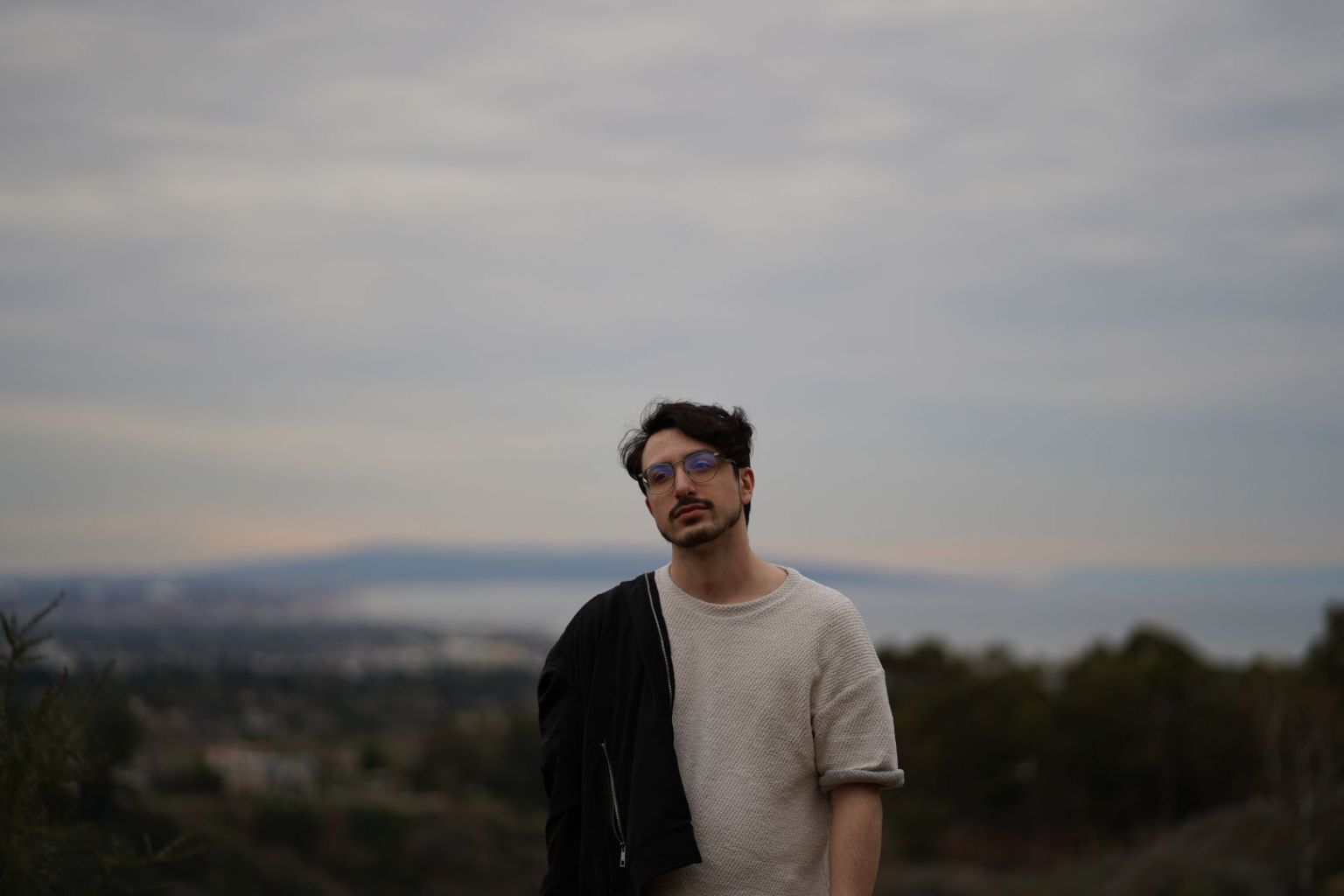 I pursued music back in 2010-2011 after discovering Daft Punk on a Nintendo DSi app called Flipnote Hatena. I was always attached to video game soundtracks from my favorite games, but upon this new discovery I heard electronic music in such a new and exciting way. From that point on, I discovered even more artists in the realm of electronic/EDM and it inspired me in a way nothing else had before. Read more>> 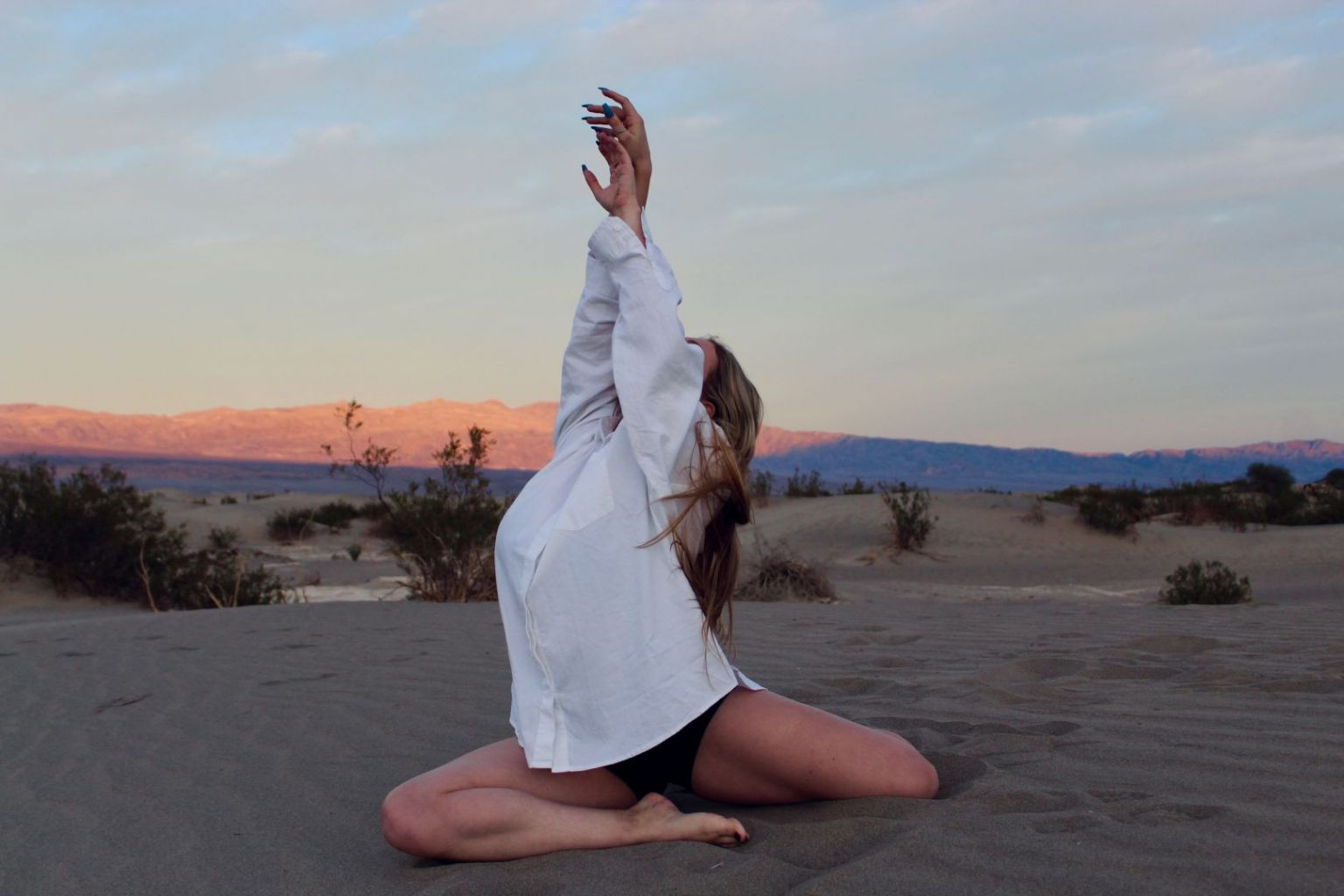 Now that I look back on it, I’d like to think that dance pursued me. I know that sounds incredibly cheesy but I really think it was the other way around. Growing up in North Carolina I felt small, like I had to stay in my own little box and grow into being something more ‘professional’ like nursing or education. I started dancing really young and I always thought that it was only a side hobby. It wasn’t until middle school when I really started thinking the possibility of doing this for a career, only when I said it out loud in front of my class everyone laughed in my face. Although I had support from friends and family, I still couldn’t help but feel they wanted me to be something I’m not. Read more>> 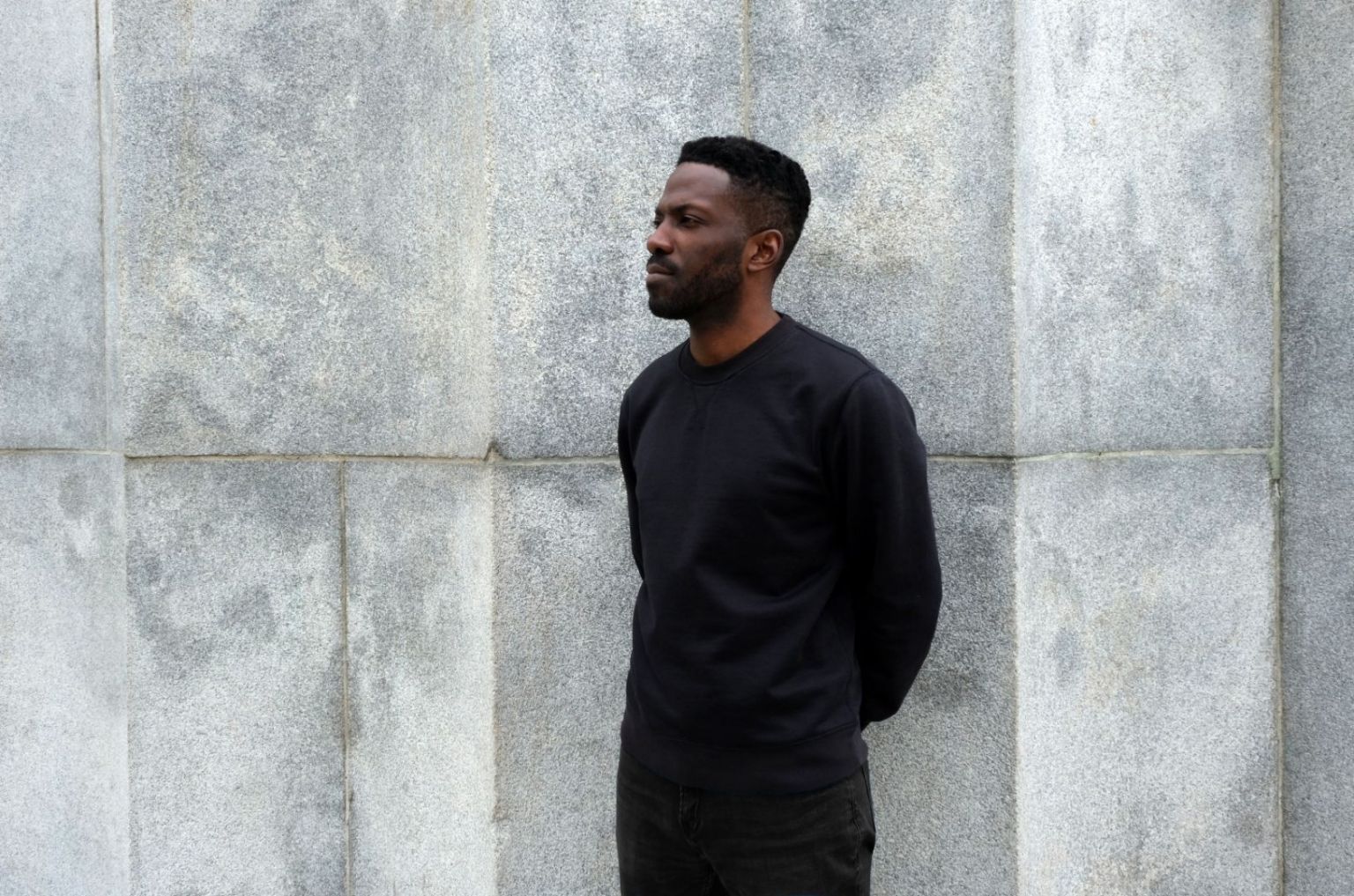 I pursued a creative career because at no point in life did I see myself doing anything else. Being able to visually express my thoughts and ideas has always been something that has given me joy, whether it was drawing my own cartoon characters as a kid to now designing a logo for someone’s small business. Read more>> 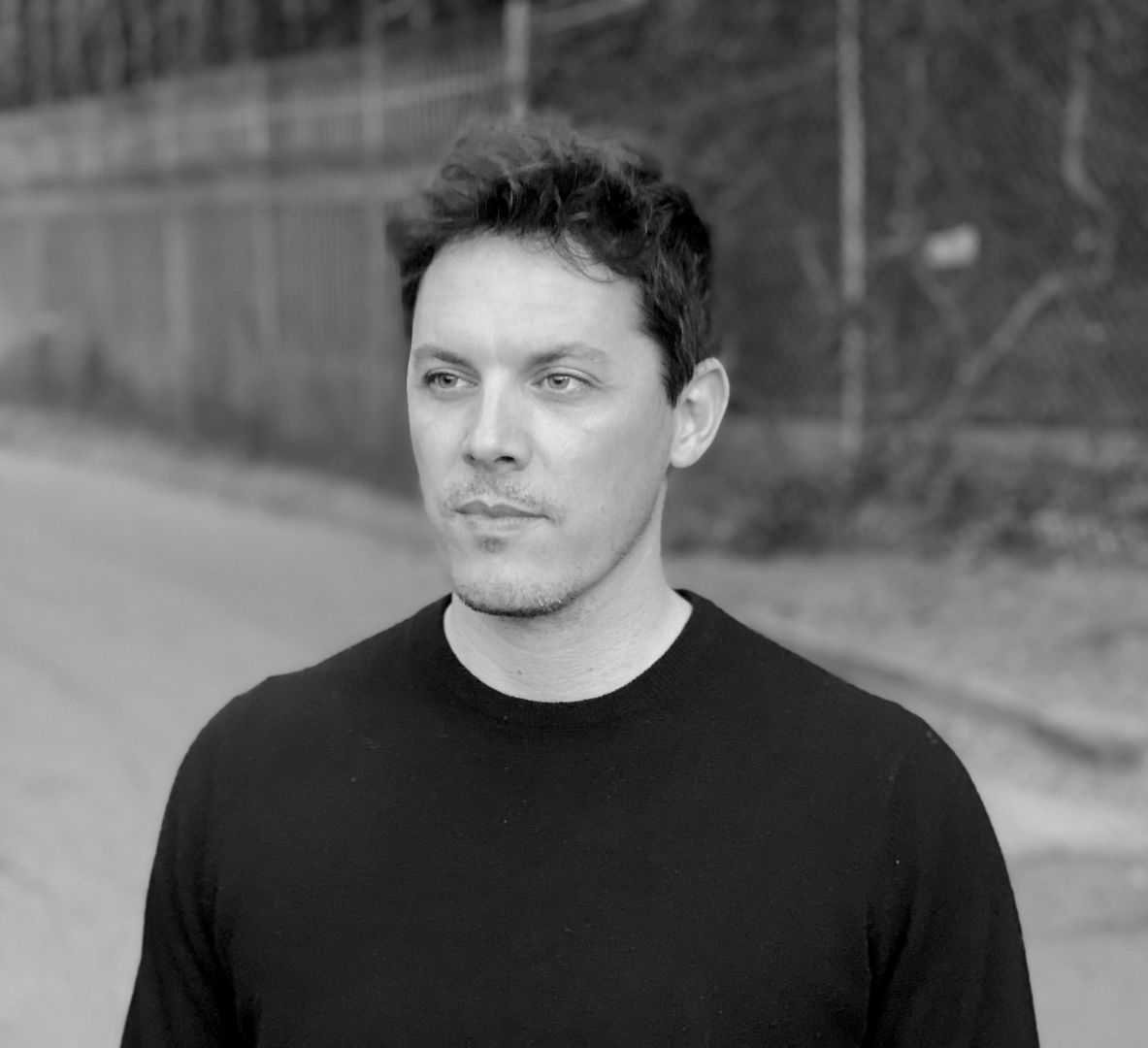 I don’t know how other people who are pursuing creative careers would feel, but I’m not sure it was really a choice for me. Allow me to unpack that for a second… I was a creative kid, I liked drawing/art and music, but nothing rivaled my passion for cinema or for the visual medium in general. My first job was at a movie theater as a teenager. My interest in film, and television to some extent, continued through high school and into university. Read more>> 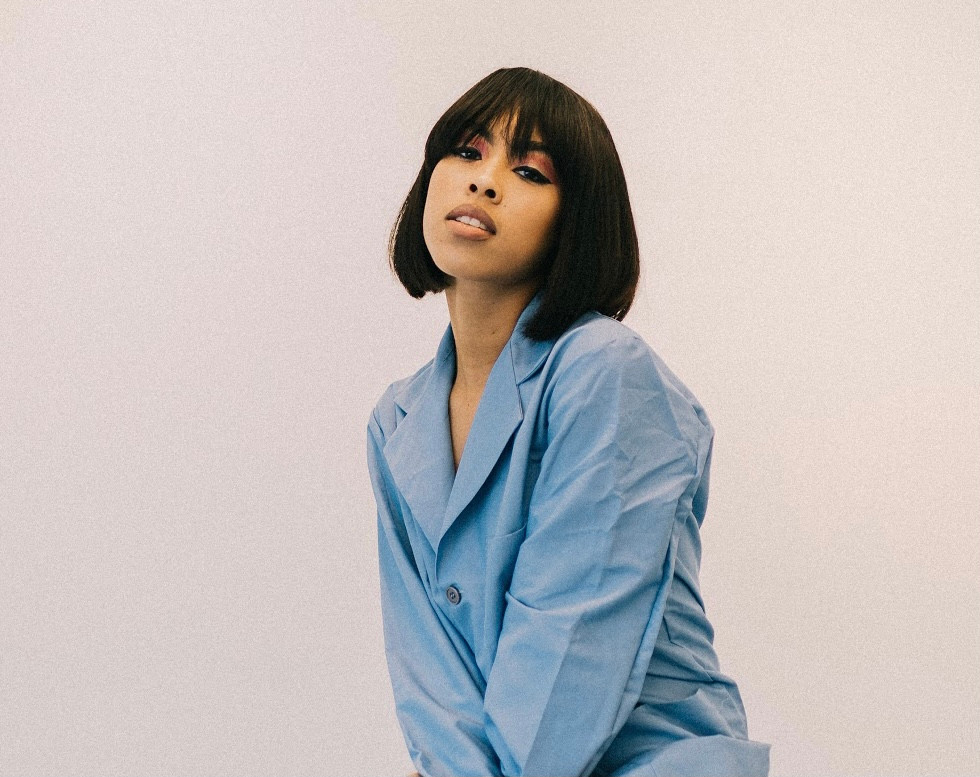 I pursued an artistic career because I really didn’t know what else I wanted to do with my life. Growing up, I was into the Performative Arts such as dance and theater so I always knew I’d be some form of an artist. My father was an artist, he started as a painter but moved into the graphic design industry. I would say my visual artistic skill came natural because it’s in my blood but somewhere around High School I decided to take my skills more serious. Read more>> 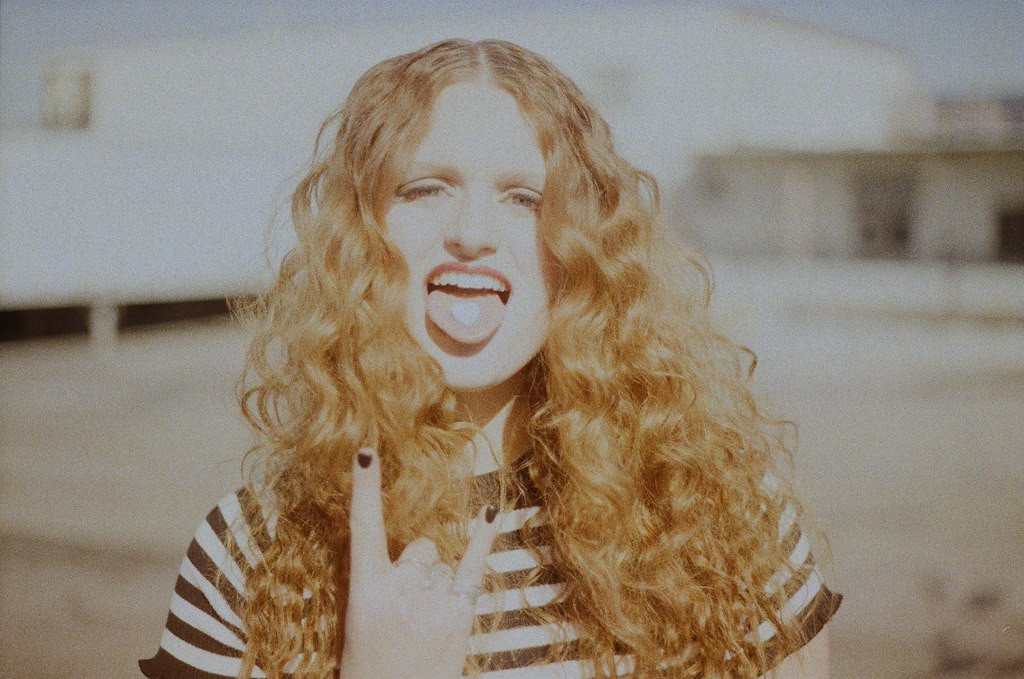 I’ve always been a songwriter, ever since 3rd grade, and I always loved the feeling of writing a song that I needed to hear. In high school, I would be going through a hard time and not be able to find the right song to help me through it, so I would write it instead. I realized if I could do that for myself, I could certainly be helping others too. Music is very powerful and healing in many ways. I wanted to pursue being a writer and an artist as a career, so I could write songs that people needed to hear, for the rest of my life. Read more>> 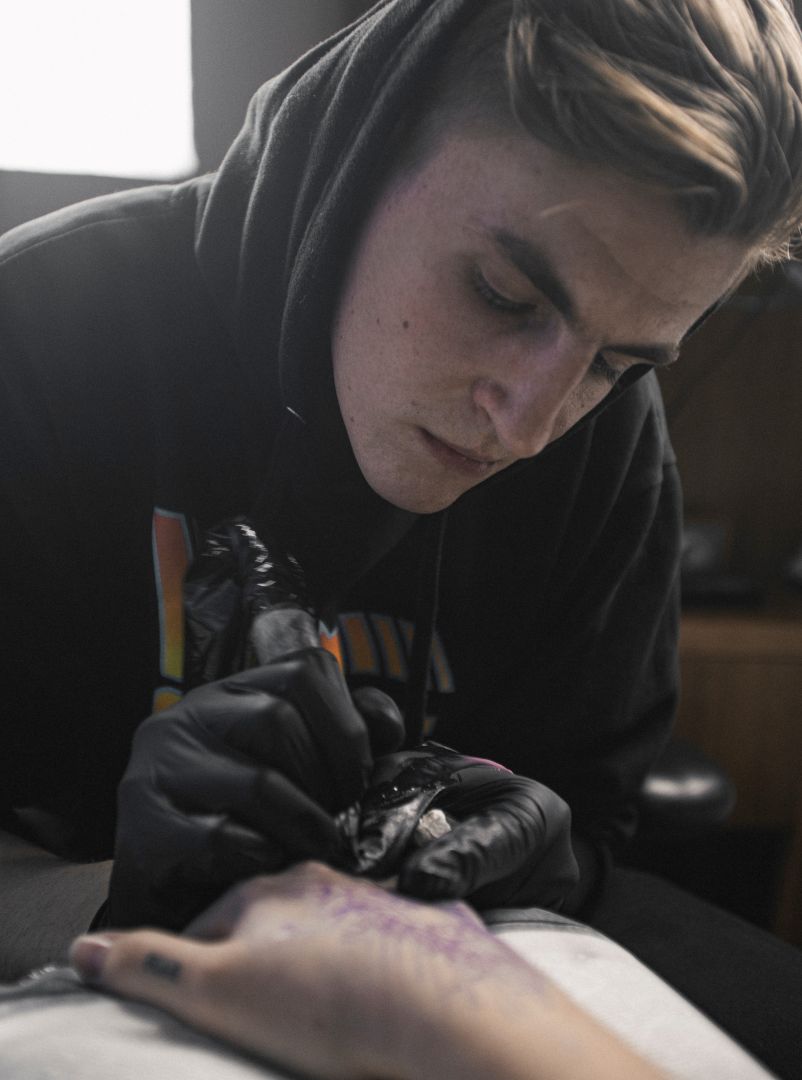 Its the way i want to experience world and make my impact to it. Pursuing art showed me so many cool things to learn from, helped me with meeting awesome people and being able to collaborate something with them.
Im just trying to make something, I could gift to my next life here. No matter if reincarnation works or not (: Read more>> 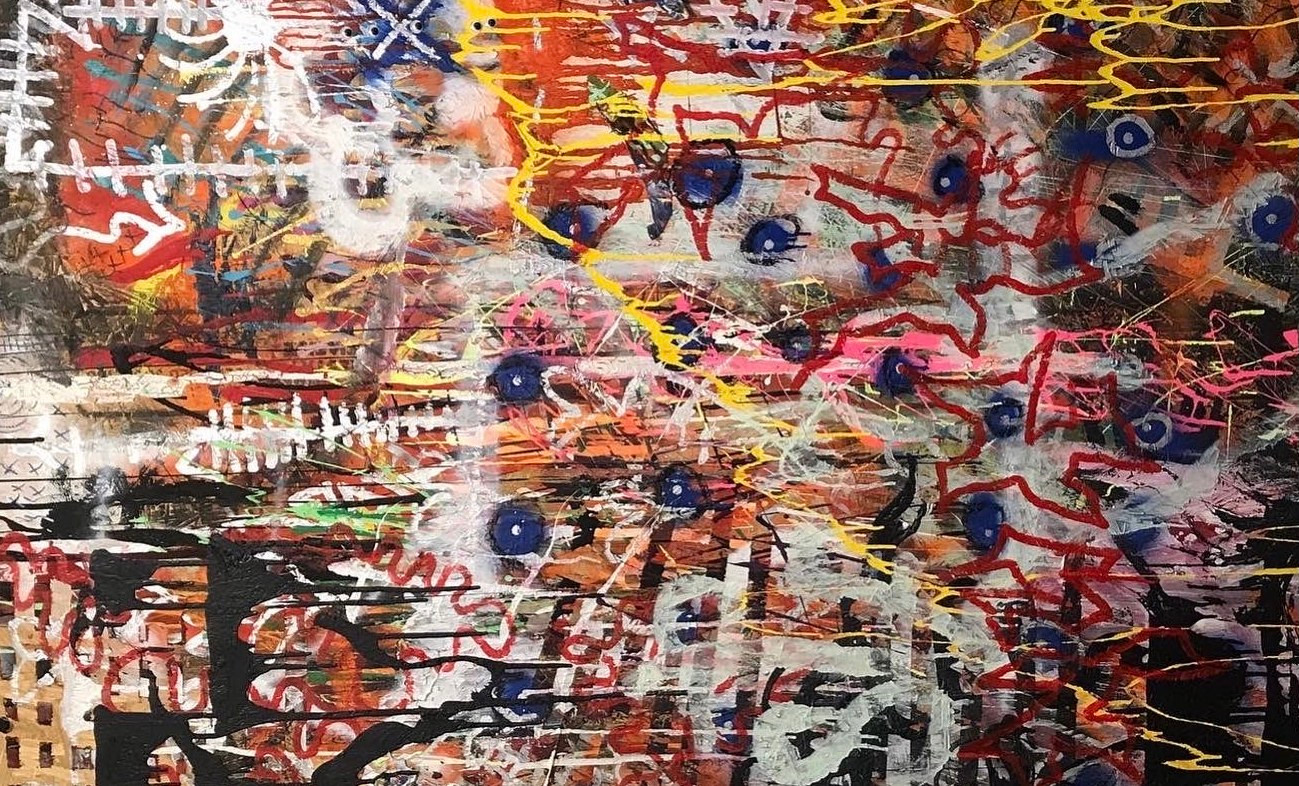 As a creative soul, I chose to pursue an artistic career, because it mirrors my purpose to insert creativity into my everyday life. Staying authentic to self is very important to me. I’ve always felt that continuing to insert any type of art I create in my lifetime, is an amazing way to have everything I am a part of, be authentically me. At times, I can feel stressed about my work/life balance, but I never have regretted the paths I have taken for my life journey. Read more>> 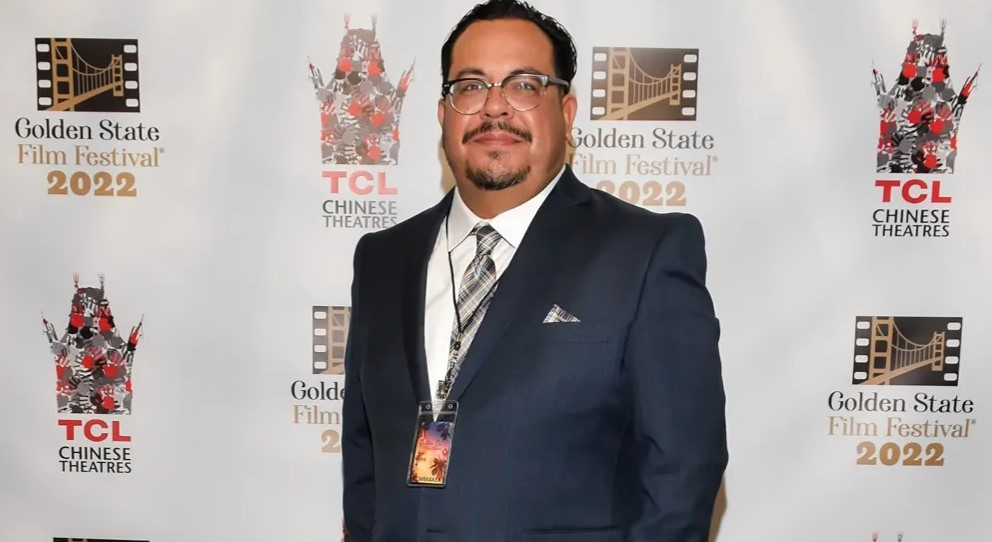 It’s the only way I could make heads or tails of this existence. Sorry, I know that sounds like a pretentious attempt at sounding profound. But it’s true, at least for me. I think without art (and spirituality) society and the individual languishes in futility. I was born and raised on the West Side of Chicago during the 80’s and I grew up seeing a lot of violence, poverty and hopelessness and it left an indelible impression on me. So much that I turned to the arts, music, literature and cinema to help me escape my realities. But more then escape, the arts helped me process and understand my condition and ultimately gave me the courage to overcome it. Read more>> 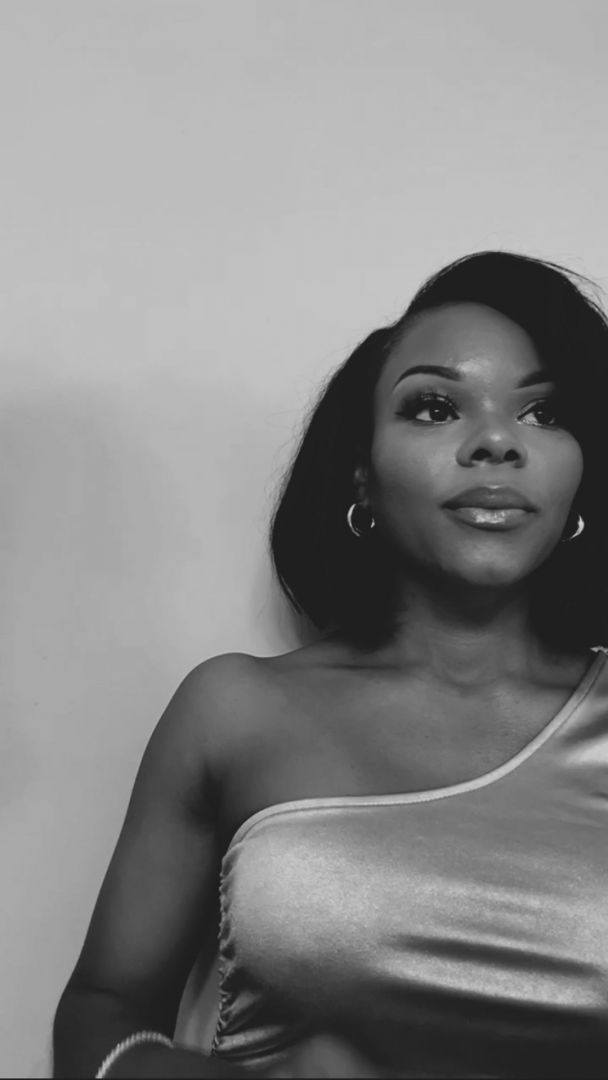 I pursued a creative career because it allows me to share my old school – old soul way of lifestyles and vibes with people. I love art- but I cannot draw nor paint. I love art- but I cannot rap nor sing. I love art… so the things that I can do, I place in that art lane. For example, the type of photos that I take for my products to place on social media. Another example, poetry. Many times, when I am trying to create a name for a candle/wax melt or design a greeting card, I turn to my poetry. Art is in everything. Read more>>

Work life balance: how has your balance changed over time?