We had the good fortune of connecting with Anthony Sturmas and we’ve shared our conversation below.

Hi Anthony, can you walk us through the thought-process of starting your business?
Great question. I have never enjoyed working for anyone, but you got to start off somewhere. I hustled allot back in the day, by airbrushing on shirts with graffiti, pin stripping lowrider cars, painting murals in LA and in South Central ie: (The Yard, Belmont tunnel back when it was accessible, 9th street under the FWY bridge in Long Beach). Friends, car clubs, dance crews, girlfriends would come to me to have me airbrush sweatshirts, hoodies, pants you name it. That is pretty much when I started to hustle my art and make a living at it. Its not easy and its not for everyone but if your heart is in it to win it, you will succeed. Its not so much talent its more like are you willing to go the extra mile? You must have determination. So, with that being on my plate, earning a living by painting, something I love to do, it pretty much made me want to go further with this. And so I did, soon after I began to get into film, storyboarding and animation, film making. 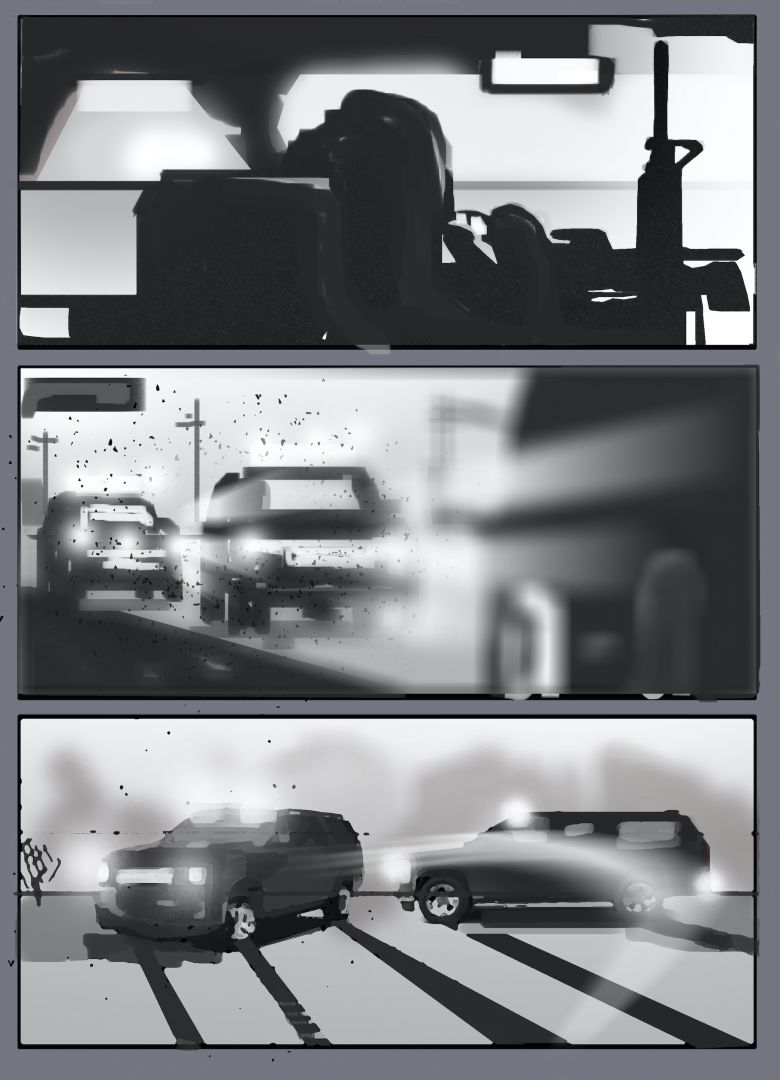 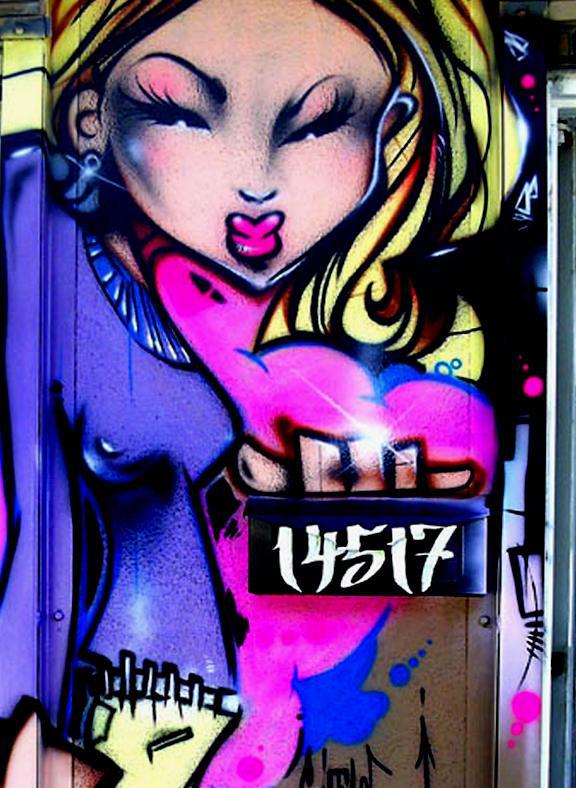 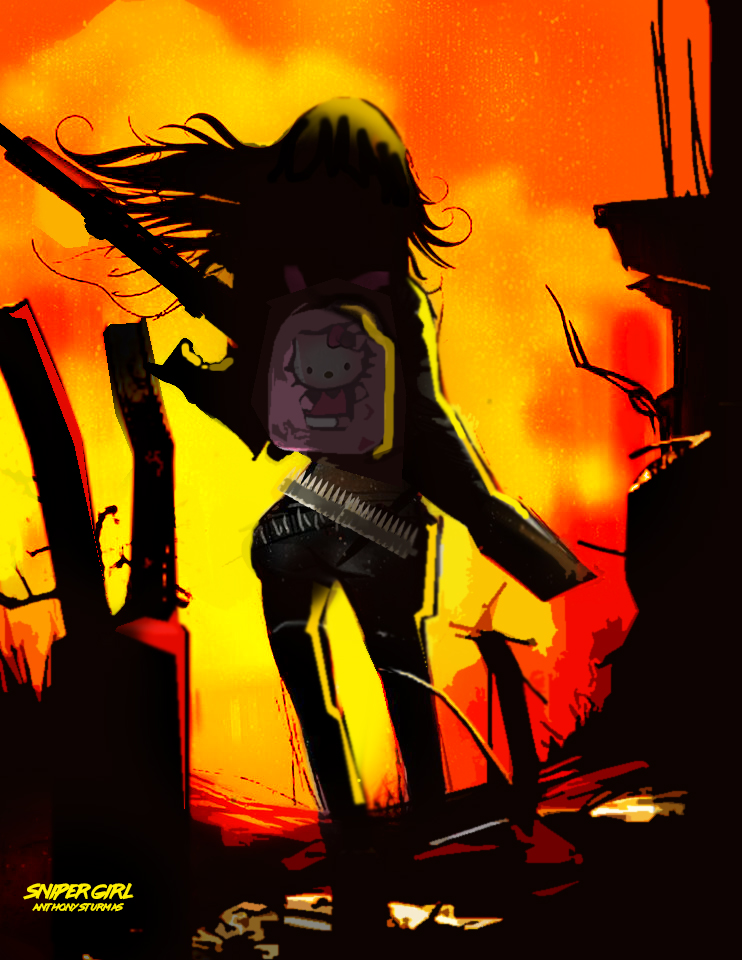 Can you open up a bit about your work and career? We’re big fans and we’d love for our community to learn more about your work.
I started out as a graffiti artist in the early 80’s and I immersed myself into comic books. I did horribly in high school because all I did was draw on my desk, ditch school and go paint. In the end I knew having my diploma was important, so I did my best and graduate. Once I graduated, I was offered a scholarship at Art Center College of Design for an Illustration class with Marc Strickland. Best class ever, after that I was accepted to Cal Arts for three consecutive years and could not get in due to the high cost of tuition so instead, I went and hustled. I knocked on doors, did logos, illustrations, menus, murals, and airbrushing. I airbrushed on almost anything I can get my hands on. The more you put yourself out there the more you get into the eyes of people who are looking for you. Soon after this I finally got my bachelors at the Art Institute in LA in Multimedia Animation. I graduated early to teach a pilot program at USC in Hollywood Ca. While doing this I had opened a clothing line where Hollywood took in very well, it was well received. We had some of the best fashion shows in LA. I had an incredible team and some of the most amazing models. Later, I went back to my true passion “art” and when I was in school, I really enjoyed it, storyboarding, storytelling, visual development. So, I started to work my behind off, seven days a week nonstop. Now I have over 28 films underneath my belt and currently three feature films pending to storyboard. I rarely advertise because the best referrals are from word of mouth. I still keep that street style edge in my work, it makes me stand out above the rest. When you heart is truly in the right place in what you want to do, you will never fail. 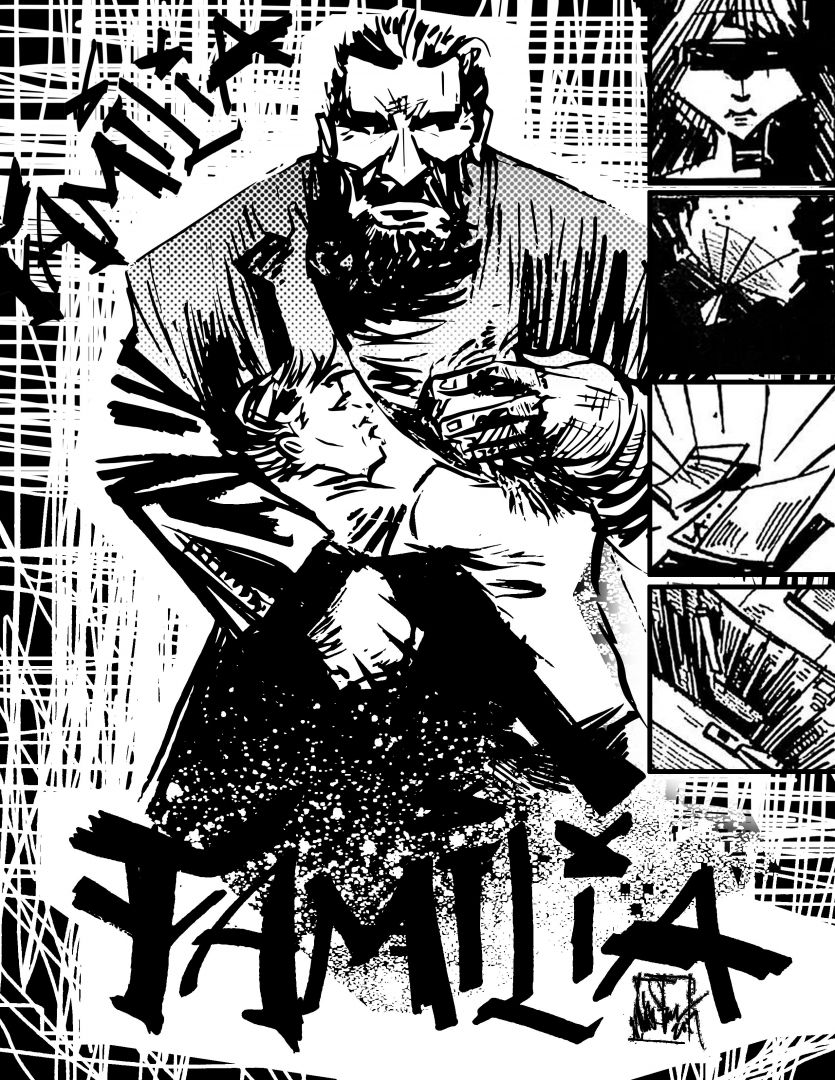 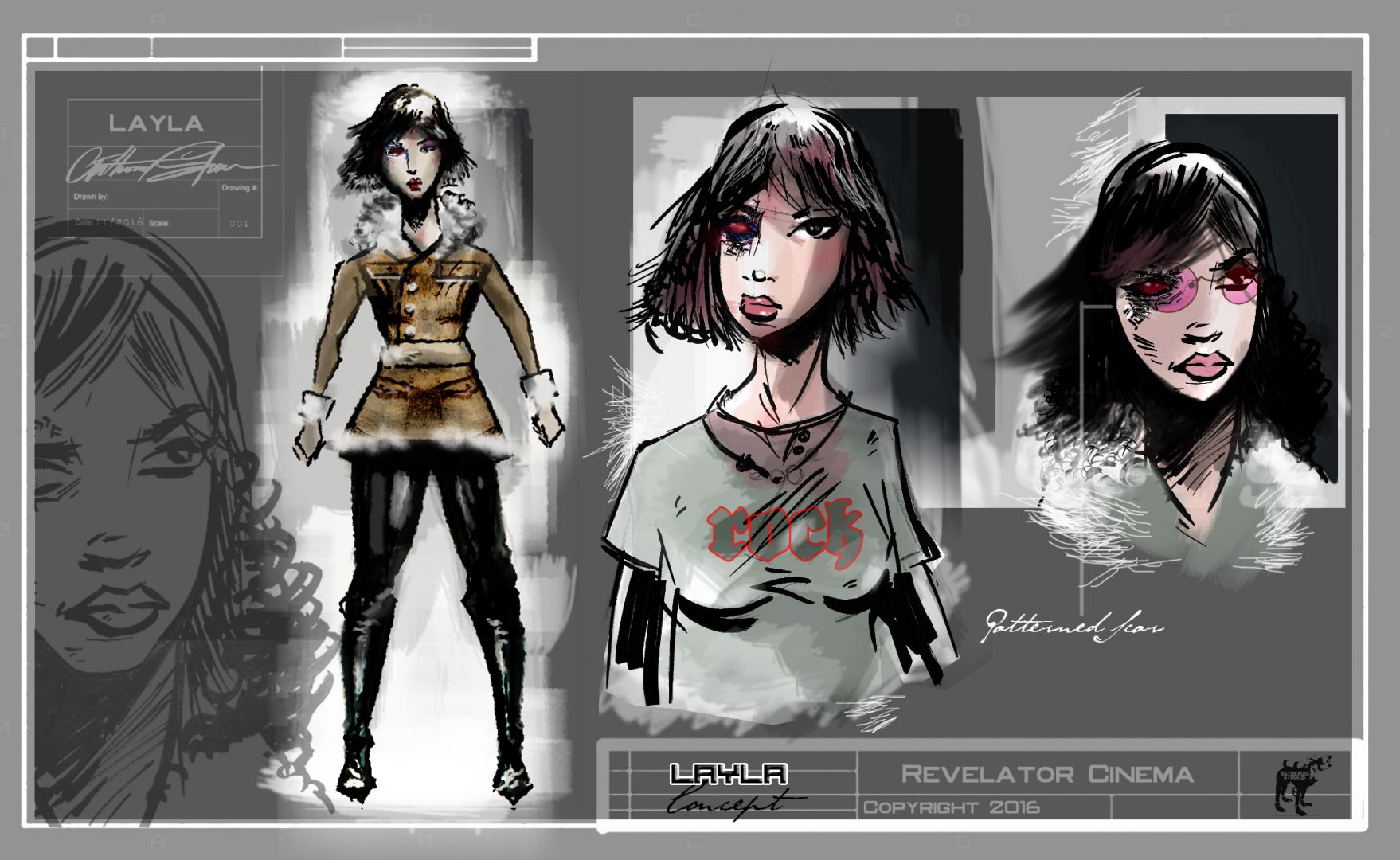 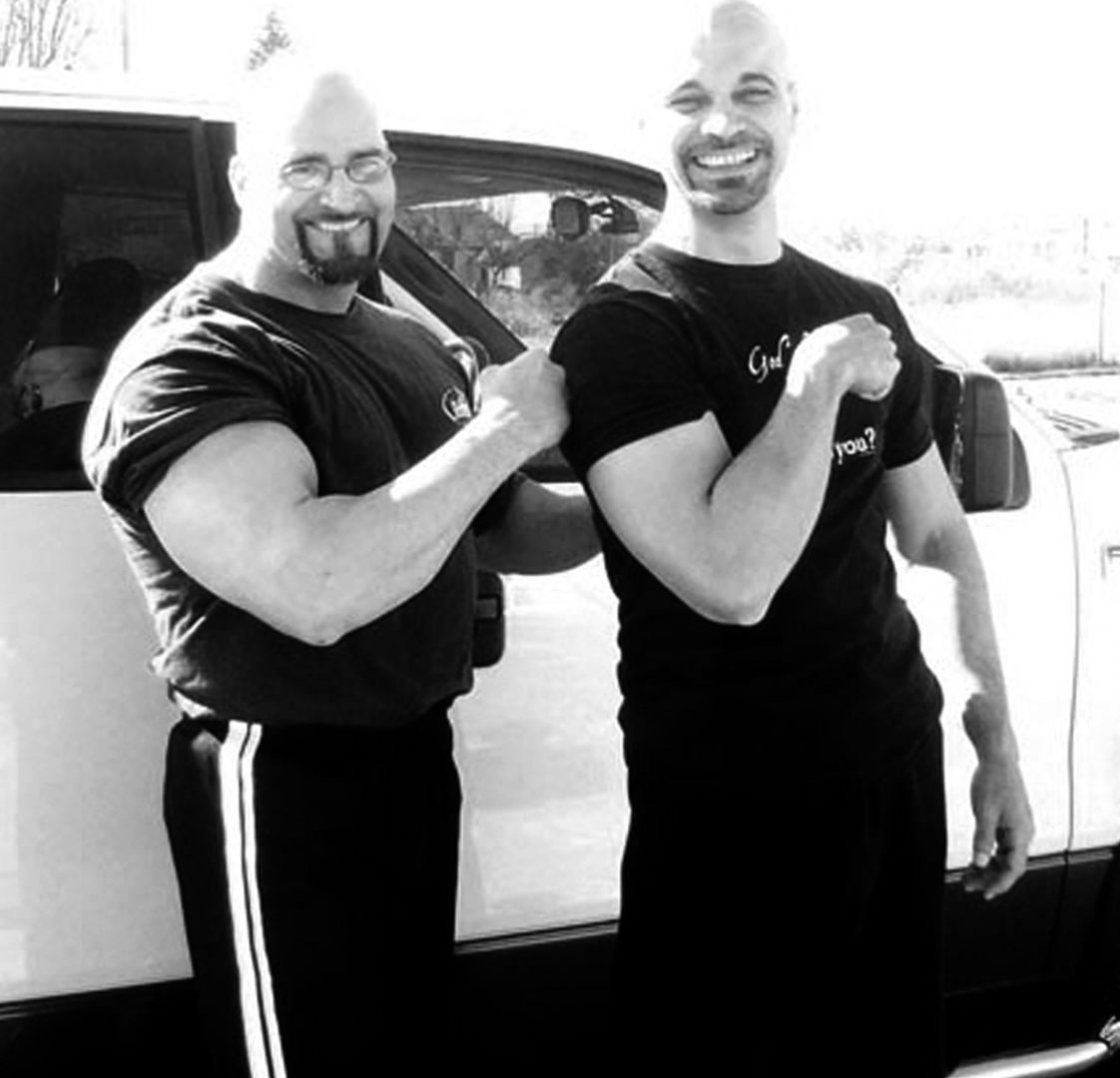 If you had a friend visiting you, what are some of the local spots you’d want to take them around to?
I would probably take him up to the mountains and go target shooting, then soon after camping. Head up to Big Bear and go fishing. The cabins up there near the lake are awesome. After that I would take him to Santa Monica have lunch at Shutters or the Omelet Parlor, finish the day off by going to the gym and training. 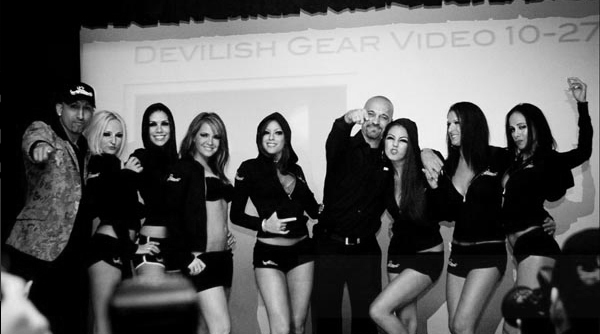 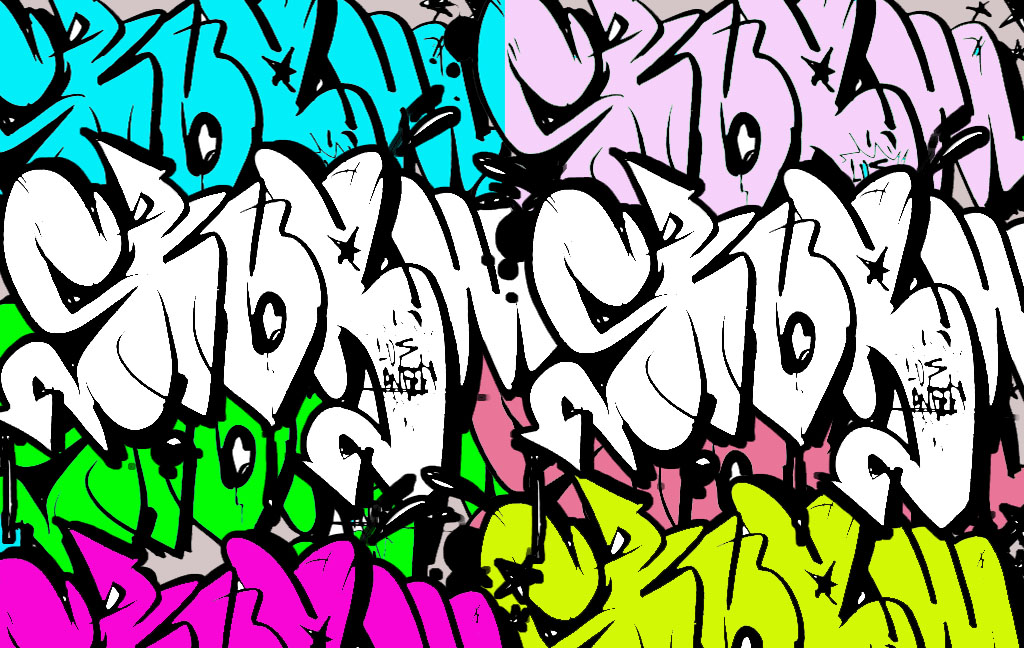 Who else deserves some credit and recognition?
I genuinely believe it is absolutely important to have a mentor in your early 20’s. Because most of us do not have any two cents where were going let alone any responsibility. Were like wild monkeys roaming the land not knowing were going. At this age if you are not going into the military than you should find some one to encourage you, push you and lead you into the right direction. More importantly, you must be able to trust this person with all your heart. Should you do this and not be arrogant and just let your pride down, you will go far. I found this mentor by chance; he became a brother to me, and he is name is Doug Chandler. A bodybuilder from the East Coast and tough as nails reminds me of Sammy the Bull. I mean one tough machine. We met at night while working security and we just hit if off, we both liked comics, films, music. He got me into body building and training hard so we both signed up at Words Gym back in the good ol days when it was open near Golds Gym in Venice Ca. It was boot camp for me and what was cool was how many celebrities I met in the morning. Like Arnold Alois Schwarzenegger, Van Dame, Icon Body builders and William Smith from The Red Dawn just to name a few. Anyhow, we bonded and pretty much he taught me everything I know today, honor, courage, honesty and standing up for your friends no matter what.

Image Credits
Artwork by Anthony Sturmas, Photo of me and Doug Chandler, Photo myself presenting my clothing line at Hollywood fashion show