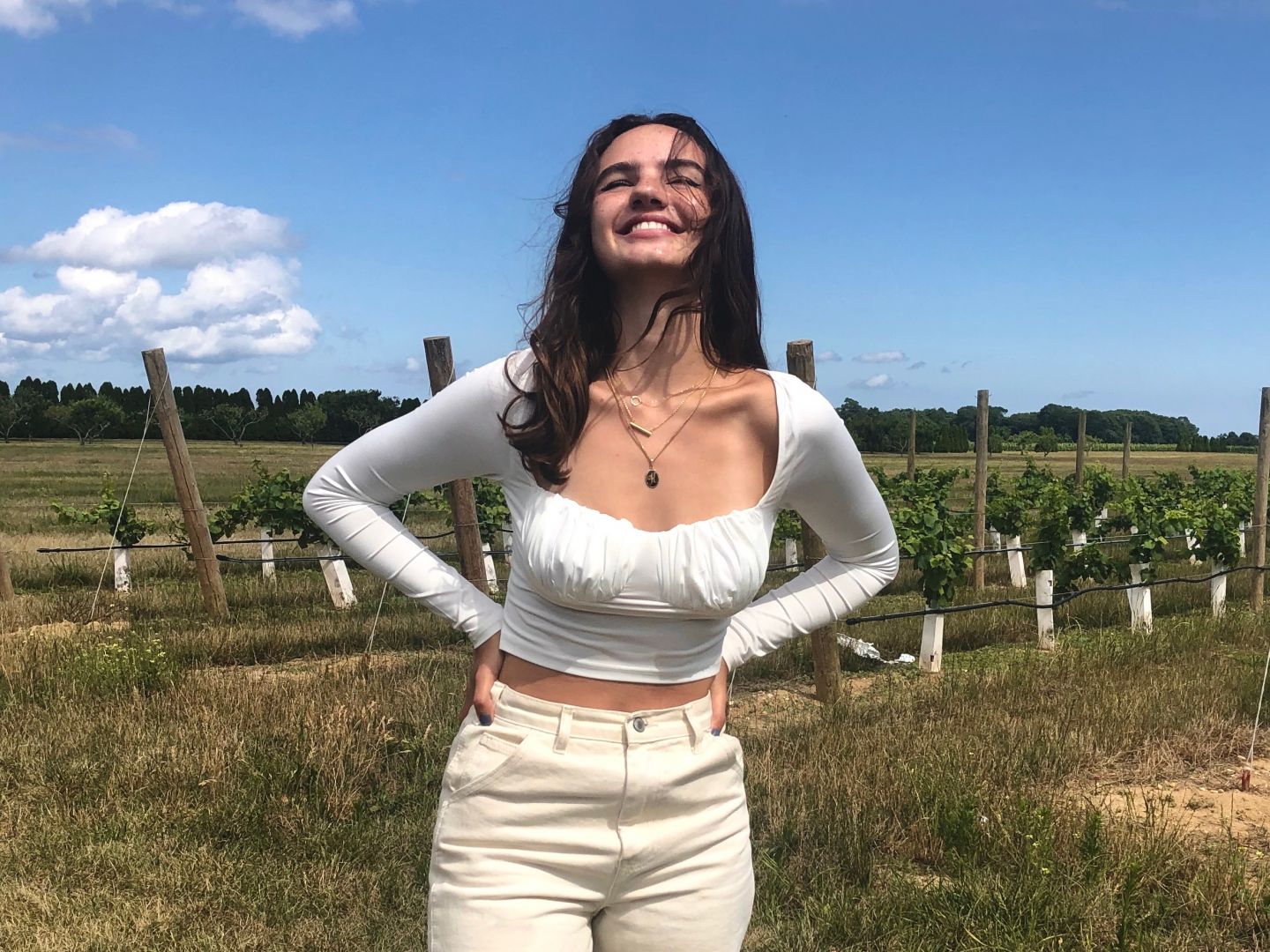 I pursued a creative career because I knew I had to. I’ve always been an artistic person and felt lots of internal conflict when it came to determining a career that was right for me. I spent much of my teen years painting, drawing, and sculpting, and as much as I loved creating in the traditional sense, I knew it wasn’t what I wanted to do long term. But as soon as I started to explore illustration and design in college, it just felt right and inspiration often came naturally. That’s not to say I am inspired all of the time and I believe that’s a fallacy that somewhat gatekeeps the creative field. Nobody is inspired and creating 24/7. But it’s important to me that I don’t have to force myself into being a designer because it’s what I know I am. Read more>> 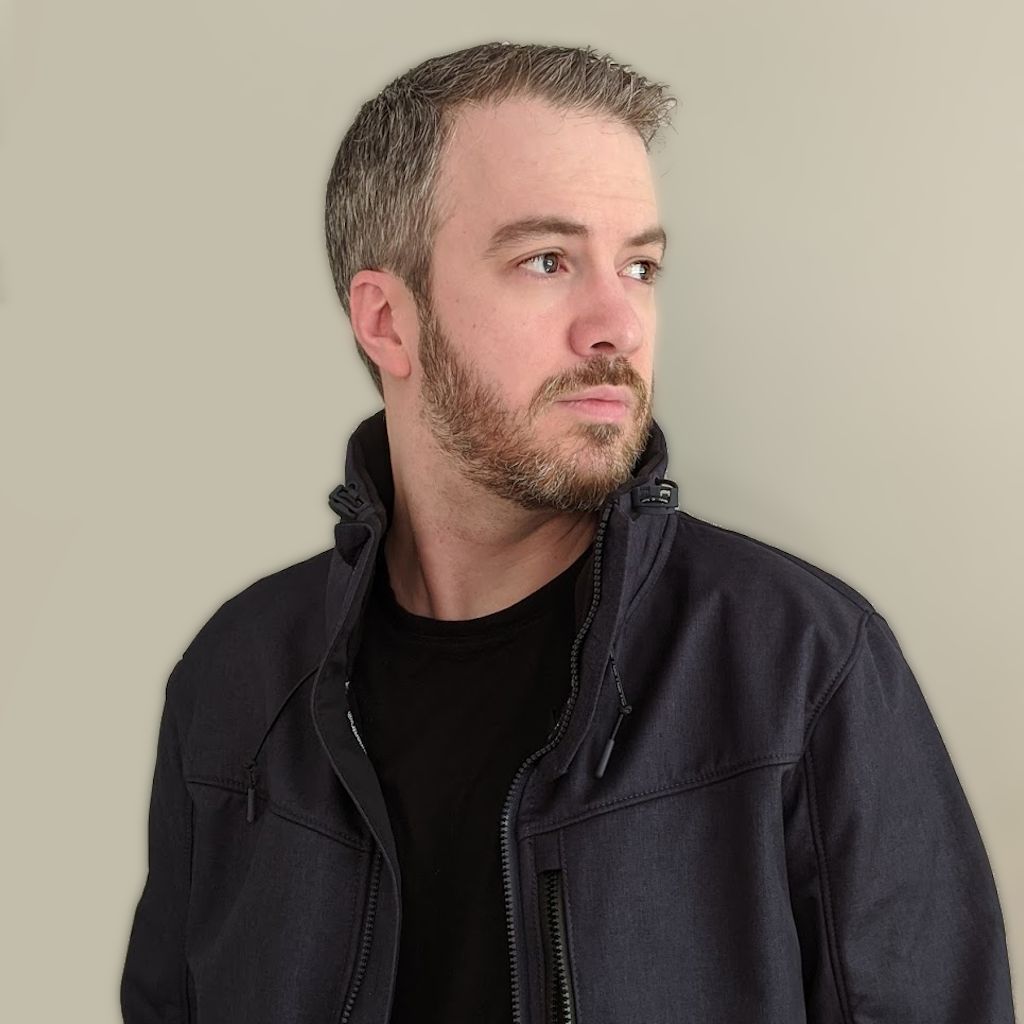 I spend my days researching, designing, prototyping and eventually developing a final product, pretty much all day and everyday. Whether it’s a new video game, stadium experience, an augmented reality tower at a music festival or a motion simulator with a virtual reality headset, each one brings its own challenges and each one requires a different creative solution. It’s that diversity of creativity and level of design that drew me to a career creating immersive entertainment and it’s still decades on what keeps driving me to build the next thing. Read more>> 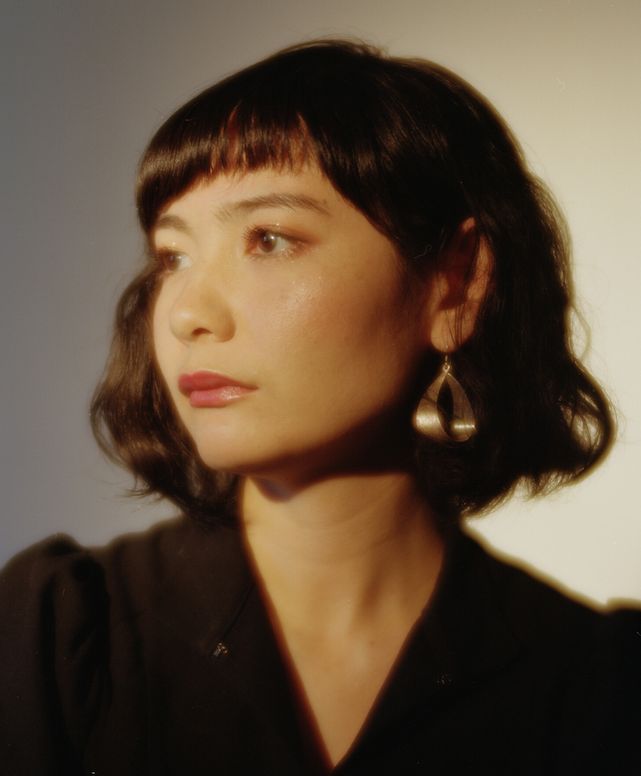 My mother is a musician and music has been a part of my life since the very beginning. I was already performing with my mother at 5 years old. I started taking drum lessons seriously when I was 12, and I just kept finding more joy in playing music. I was simply falling in love with each moment I made sound, and this became more and more colorful as I grew as a musician. I just wanted to keep growing. Becoming a musician and artist was the most natural thing for me to do. Read more>> 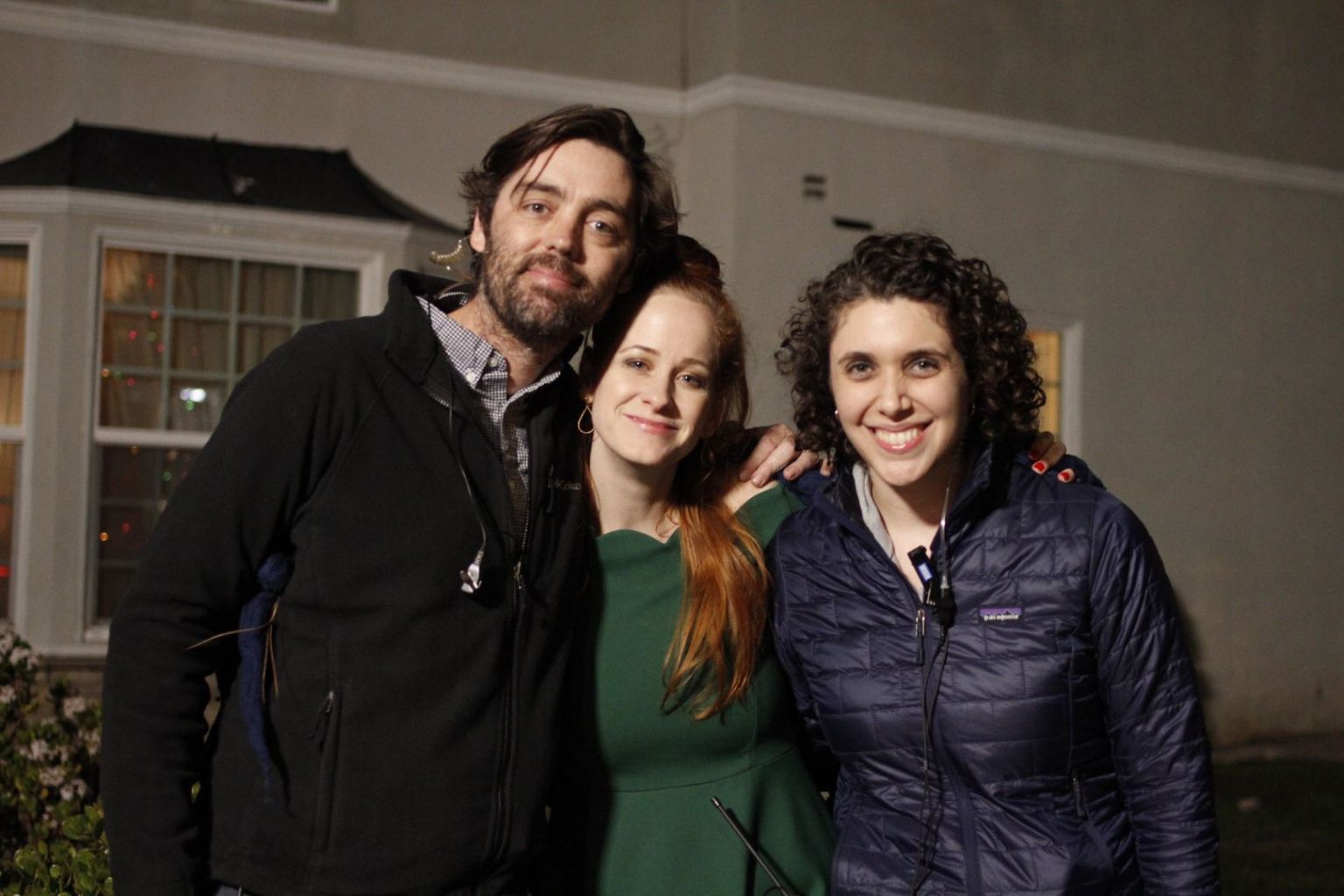 I’ve always loved film and television, and I can pinpoint the exact moment I knew I wanted to work in film & TV — I had just turned 14 years old, and my parents took my sister and I to the movies to celebrate my birthday. I remember being in the theatre, watching Lord of the Rings: The Fellowship of the Ring and being completely captivated. I thought “I don’t know exactly what I want to do, but I know I want to help make something like that.” When we got home from the movies, I read the issue of Entertainment Weekly that had come in that week (weeks before, my parents had gotten a subscription), and from then on, I had tunnel vision — figure out what I want to do in entertainment, and figure out the steps to get me there, from being involved in theatre to then being the station manager of my high school’s TV station my senior year of high school. Read more>> 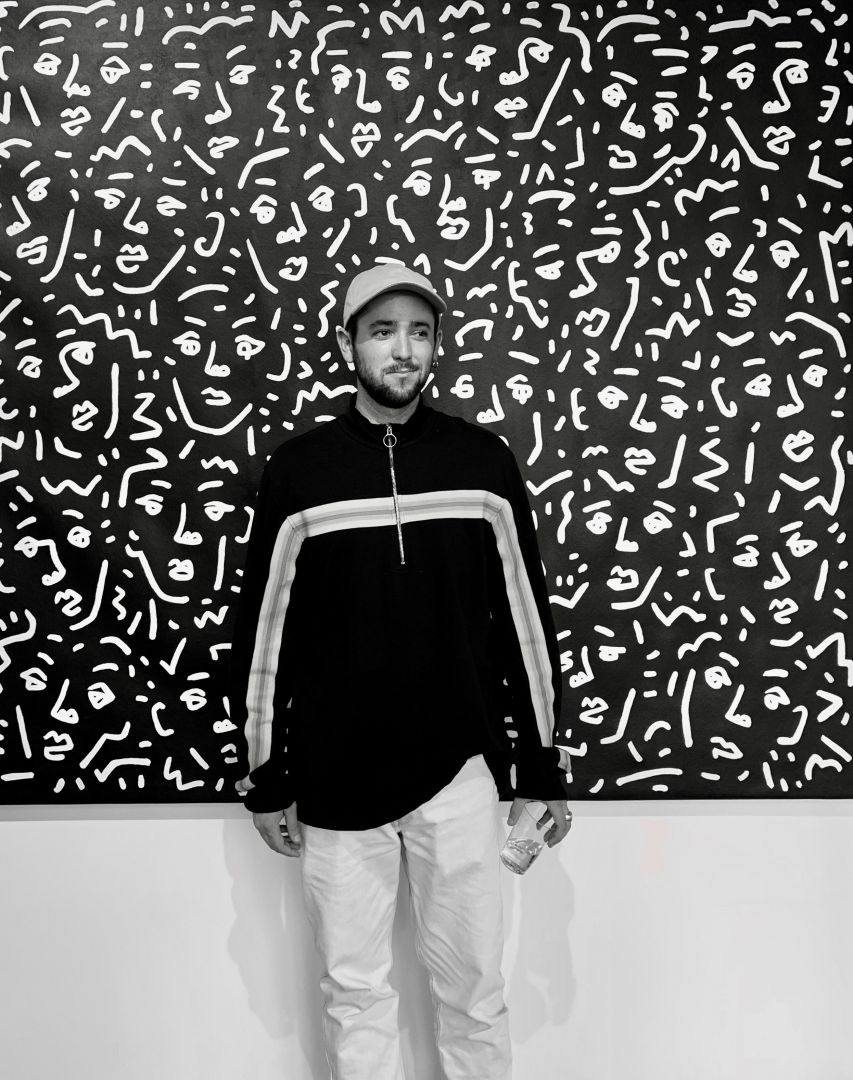 When it came time to choose my career path I never knew what I wanted to do. I constantly was switching interests and trying to satisfy others along the way, but one thing in my life always stayed consistent and that was painting. When I first started I never really thought of it as a potential career, I was just fairly good at it. My friends would have me draw them stuff or paint on their shoes. Eventually that’s what I was known for around my family and friends. It dominated a lot of convos and my interest in art was subconsciously growing. Then social media hit the scene and I was seeing more art than I ever had. I noticed the opportunity that was out there and figured I should create an Instagram for my art. I only earned a couple hundred bucks here and there for a painting and was pretty much only paying for new supplies. I kept at it because it was really the only thing that made me happy. Painting opened up compartments in my mind that I never knew were there. Read more>> 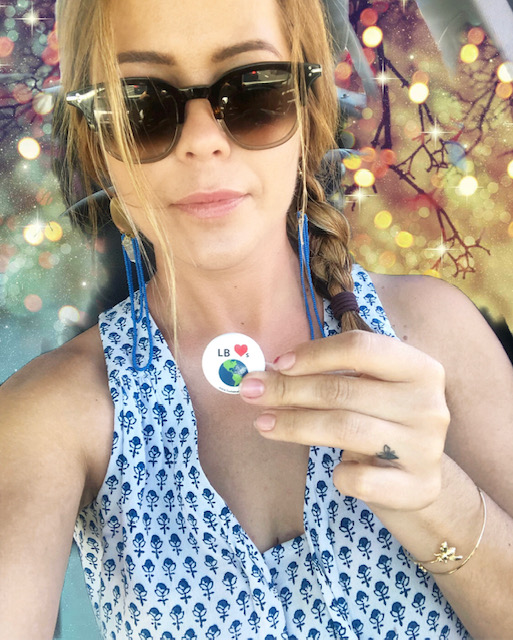 Art & Creativity is the music to my soul, in particular the culinary healing arts. I found a way to improve my lifestyle through foods that made me feel better, starting the healing from the inside out. I made a few small dedicated decisions about my health & wellbeing, plus a promise to stick to the long-term plan. Feeling good and eating right, becomes a habit, as we shift, we start to crave the endorphins flowing and food being the source of it all. The more beautiful the food the better, the yummier it looks, the more we want to have it. Read more>>