We had the good fortune of connecting with Catharine Wood and we’ve shared our conversation below.

Hi Catharine, what role has risk played in your life or career?
In hindsight, there are many choices that I’ve made that could have been perceived as “risky”…But I generally have a very clear idea of what I want and don’t perceive risk in the same way others might. When I applied to Colorado College (early decision), a top tier liberal arts college, I knew that was the only school I wanted to attend. I didn’t have a Plan B. I got in. When I moved to LA in 2003, I had a friend moving out of his apartment who offered to get me onto his lease…I did not have a job waiting for me in Los Angeles – but knew that I wanted to live in LA – even though I didn’t know how to make a living in music yet. Within a couple months of moving in, I had gotten myself a job at a local commercial electrical contractor in the estimating department. After a year at that office job, I learned about audio engineering school and soon enrolled. I actually hadn’t realized audio engineering was a male-dominated field…and didn’t think twice about pursuing my audio education as the only female in my graduating class. I got hired as an assistant engineer at a top audio post production house for commercials, directly following my graduation, and never looked back. Seventeen years later – quite established in the industry – with my own studio – Joseph Campbell would say I have my ladder against the right wall. 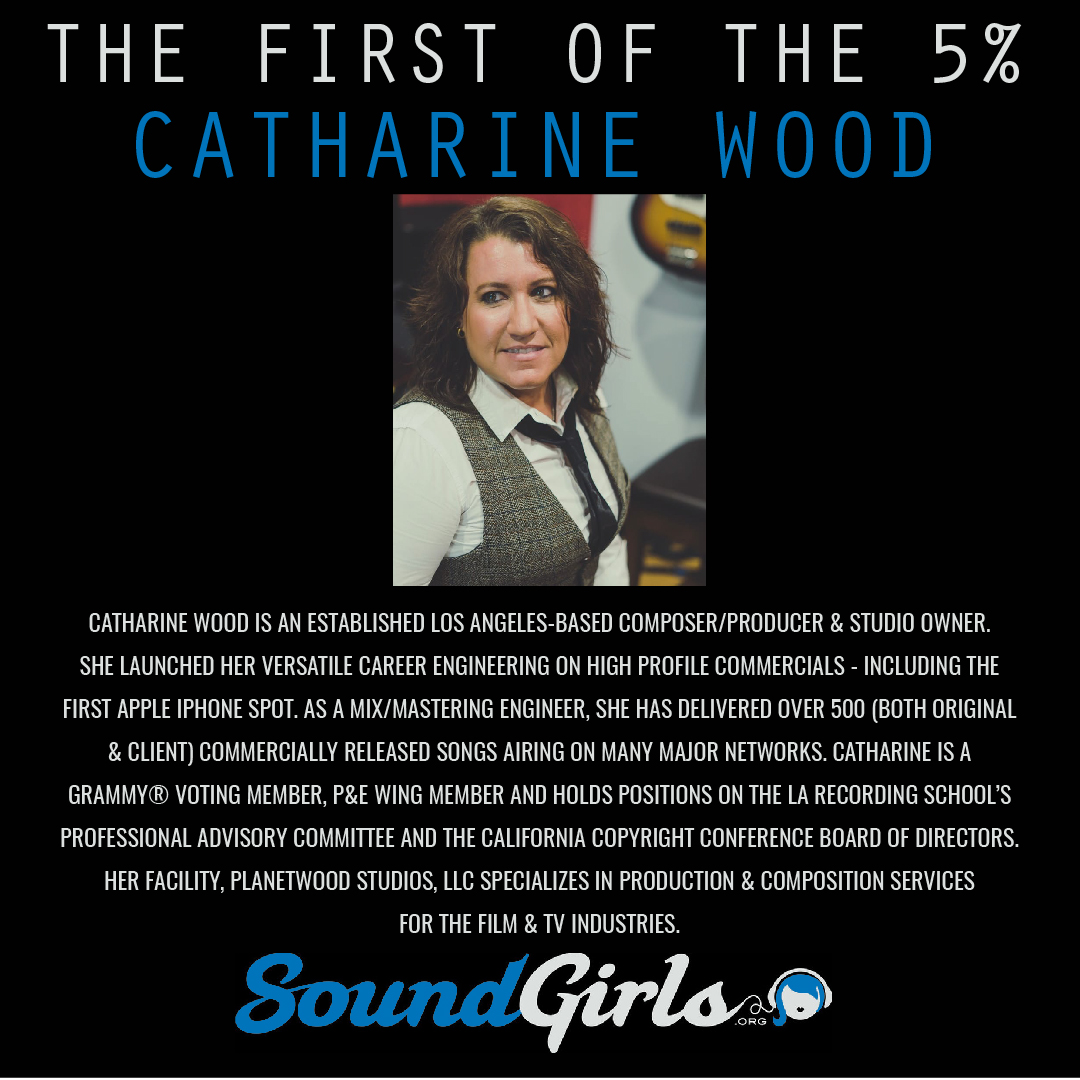 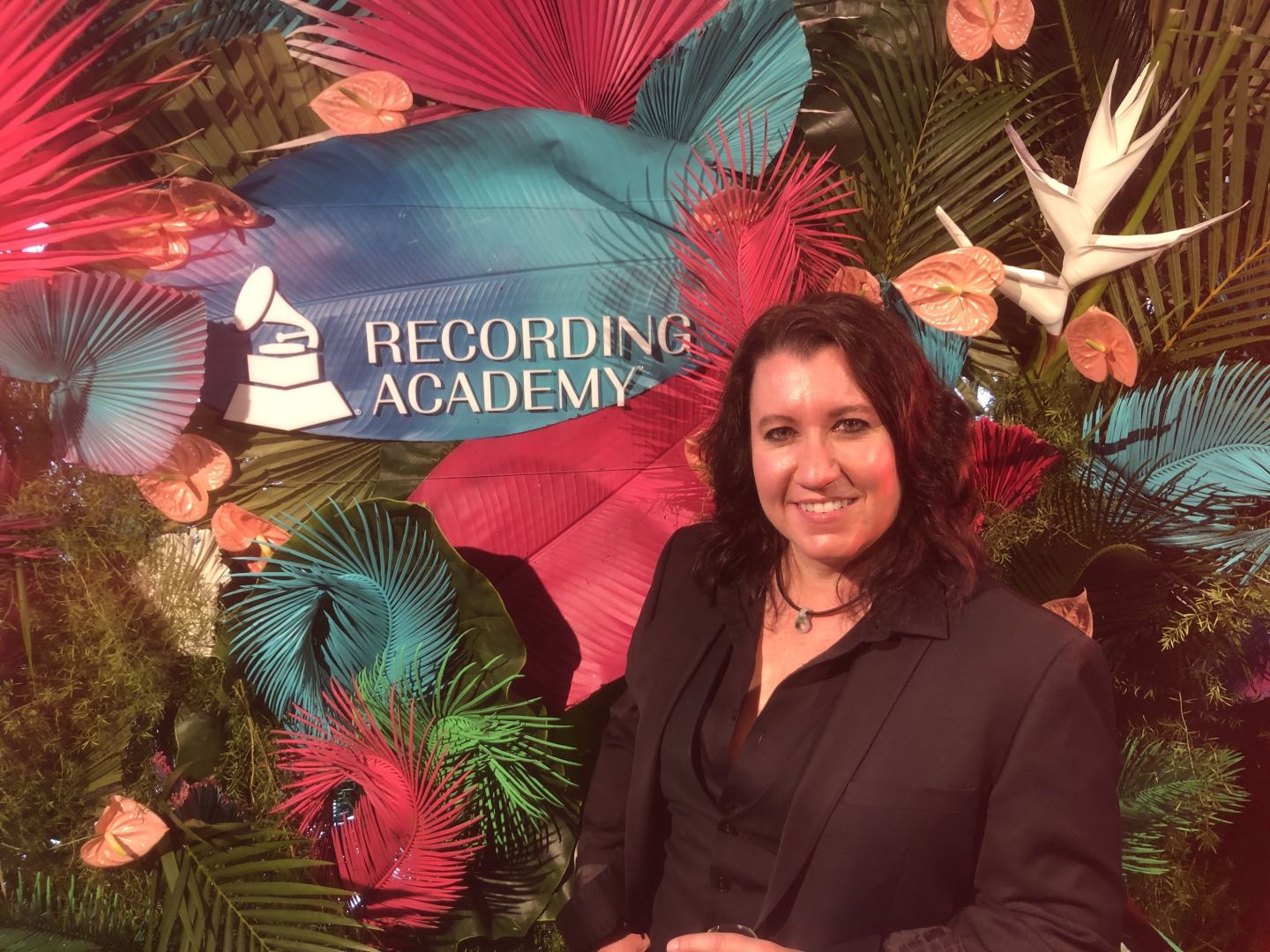 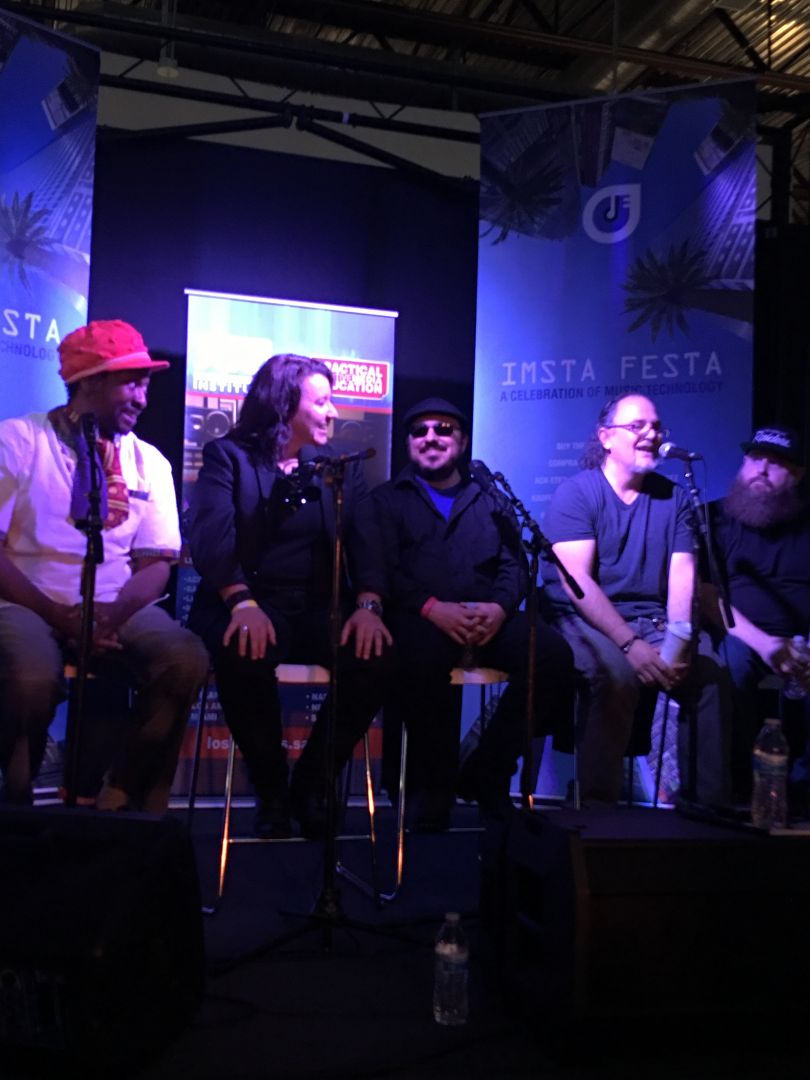 Can you give our readers an introduction to your business? Maybe you can share a bit about what you do and what sets you apart from others?
Can you give our readers an introduction to your business? Maybe you can share a bit about what you do and what sets you apart from others?
In our 2019 Trailblazer interview, we discussed some of the highlights of what I’m most proud of as a service provider — and I’ll revisit that here. My company, Planetwood Studios, LLC, is one of Los Angeles’ few female owned and run studios – serving both the TV/Film industries and recording artists spanning a broad range of genres from avant-garde to all-acoustic to pop, electro. I, personally, have a folk-rock singer songwriter background – prior to engineering school and evolving with my engineering, producing and composing work…so a lot of projects that come in tend to have a strong songwriting or composition thread. Vocal producing is a special joy – as well as mastering. It is not common to have a strong background in recording, mixing AND mastering – but that is how my trajectory evolved. After working in audio post production for commercials – which is entirely speed oriented (we’d have commercials come in, delivered same-day…airing later that night while I was watching from the elliptical machine at the gym) – I brought the speed of post production editing to music – which means that I am an unusually fast editor. This means that we can record in realtime…basically the speed that we’re creating is the speed that we’re recording – which makes for a more fluid experience. I play several instruments – and when I was beginning to write, record and produce a high volume of music for sync, artists started approaching me to produce their entire projects. From start to finish; pre-production, production, post-production. I’ve subsequently ended up doing a lot of work as a mastering engineer. One of my recent multi-year projects was mastering over 100 albums for prolific composer, Michael Robinson. All of the works, over 500 compositions, were for the esteemed NYU Music Library Archives as part of their historic collection. The Library of Congress has also recently included some of these works as part of their permanent collection. Another recent project, with custom music recorded at my studio for the Perry Mason series, airs this summer on HBO. And, I’m very proud of my engineering contributions to the upcoming DJ/Producer GEM summer releases; original chillwave electro with killer songwriting, nuanced production with careful attention to every single texture and detail. A world class global production. We’ve also seen podcasting projects begin to come in to the studio – including the Red Dragon Sessions, with all proceeds benefiting Steven Tyler’s Janie’s Fund. While many engineers have chosen to micro-focus in career niches – like being “the” melodyne-go-to or “the” beat maker for a certain genre…I call on my vast and deep experience in many areas to venture forward with a sense of confident adventure – saying Yes to a lot of projects I’ve likely never done before – because they sound interesting and fun. As an intuitive life-learner, working in a technology field, growth and going with the flow are two things I excel in…and, I believe, have had something to with my success…that along with good ears and truly loving what I do. In December 2019, I was honored to be featured in Chapter 4 of “Women In Audio” by Leslie Gaston-Bird (Routledge, AES) as one of the nearly 100 profiles of our industry’s first female audio engineers. And in April 2020, I was featured in Chapter 13 of “Gender In Music Production” (Routledge, SAE) – another first of its kind book exploring gender inequalities in the audio field and opportunities for change. 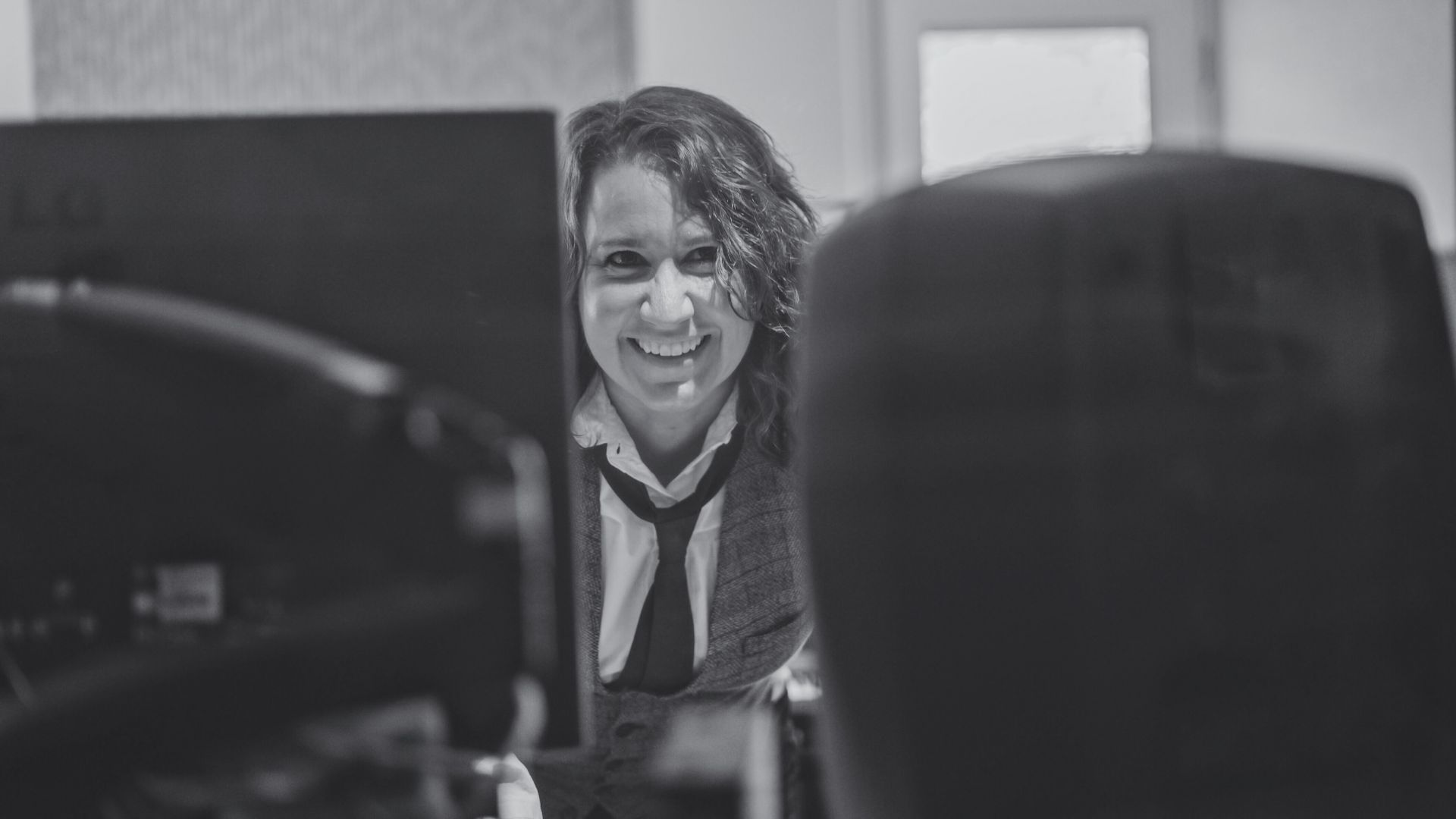 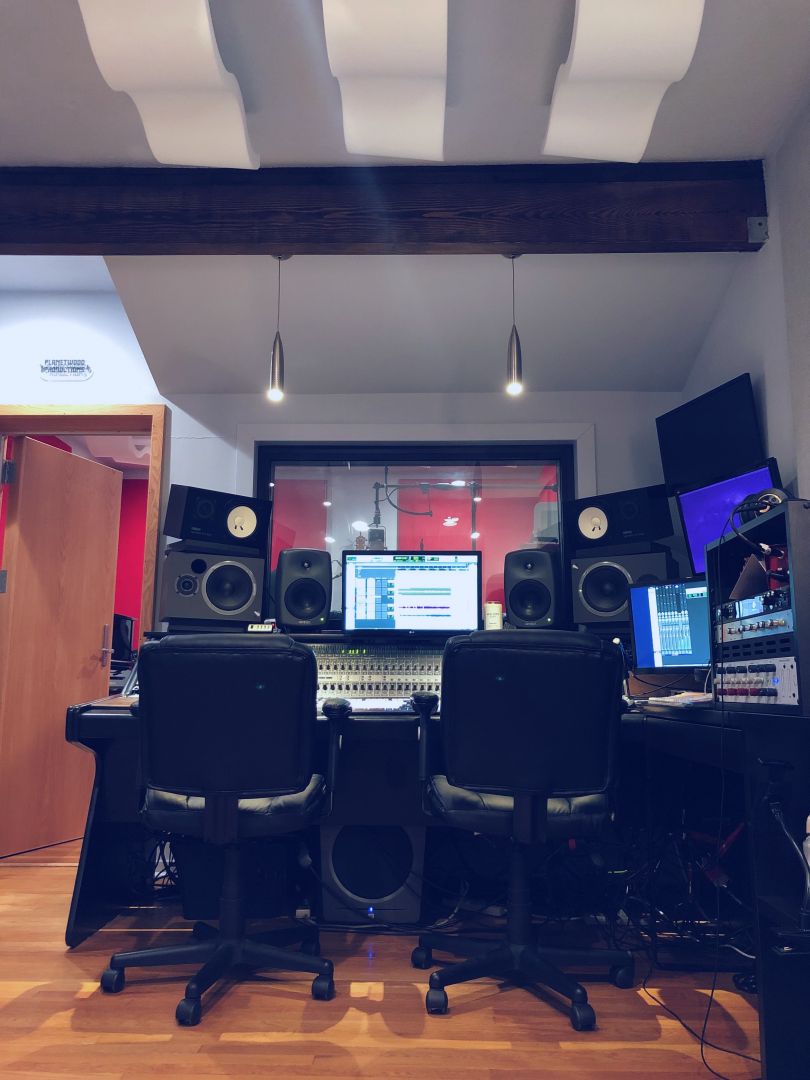 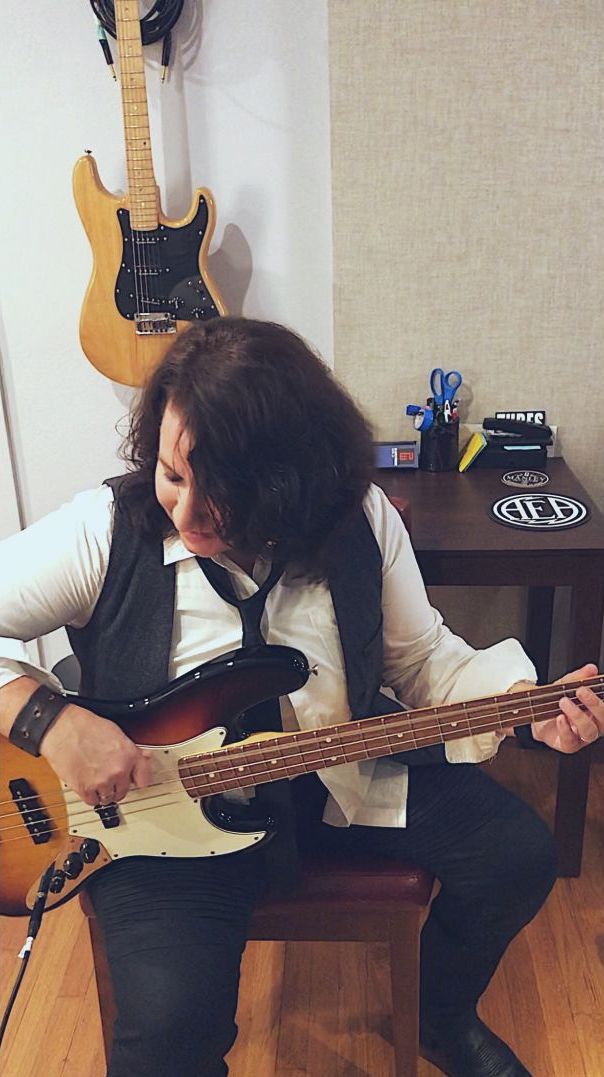 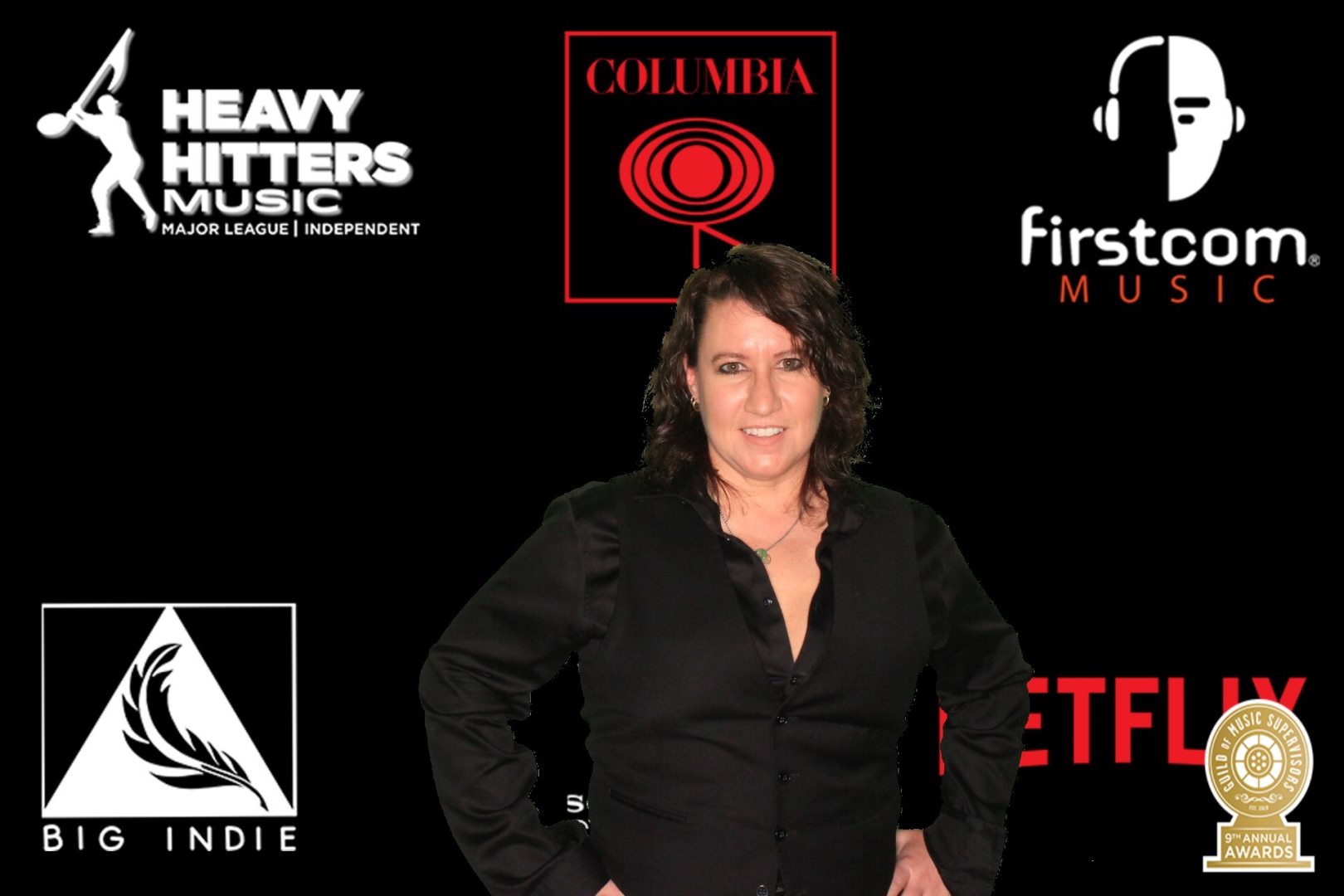 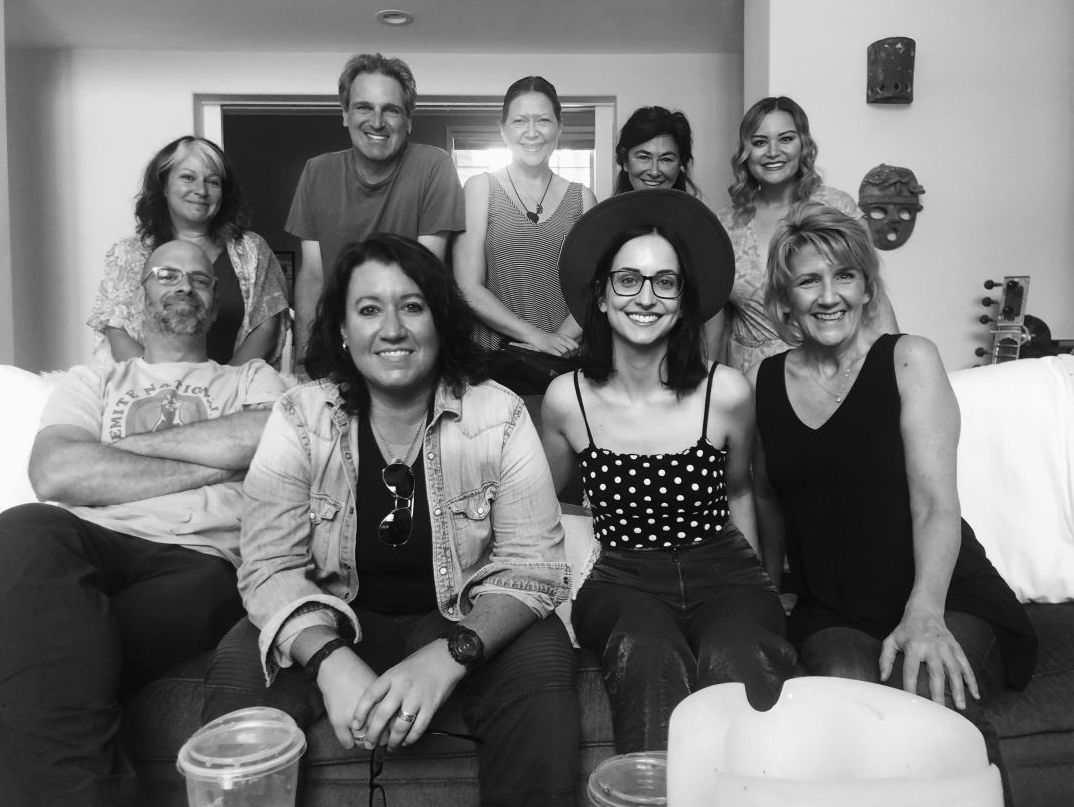 Shoutout is all about shouting out others who you feel deserve additional recognition and exposure. Who would you like to shoutout?
I have three organizations that I’m currently working with that have been instrumental in my visibility and growth as an engineer/producer/composer. My first shoutout is to Karrie Keyes, co-founder of SoundGirls.org. In the last four years, she has shone a light on my career – having me join various mentoring panels alongside some of our industry’s true trailblazers – including 5x Grammy winner Leslie Ann Jones and many more. As female audio engineers and producers, we occupy about 2-5% of the professional engineers and producers in the industry. I feel that I have a responsibility to use my visibility to help educate not only the next generation of engineers – but advocate for equality now…and diversity now…in my chosen field of music. So my next shoutout is to the Recording Academy for inviting me to join their LA Chapter Producers & Engineers Wing Committee for the 2019-20 season under our all-star co-chairs Manny Marroquin and Lynne Earls. The Los Angeles Chapter of the Recording Academy is the largest of all 12 US chapters — and takes diversity and inclusion very seriously. I’m proud to serve as a volunteer with this organization, building and promoting programs that I believe are creating opportunities for music makers everywhere. Though a US not-for-profit organization, our global reach is broad. And lastly, I’ve recently been honored to join the Songwriters of North America (SONA) Songwriter Assistance Fund Executive Committee. The announcement of the generous donation by Sony/ATV to SONA to establish this professional songwriter pandemic relief fund was made in Billboard on May 15, 2020 and outlines the application requirements for the $1000 emergency grants we’re issuing to songwriters facing financial hardship – overseen by Brendan Okrent, Jess Furman, Autumn Rowe, JHart, Leland, Leona Lewis and myself. During this challenging chapter of world history, it has been very rewarding to have the opportunity to serve SONA in giving back to our songwriting community.

Meet Nancy Rivera | President of Family Secret Helpers and Founder of their projects. Coach, Motivator, Author, Editor of Digital Magazine, and Host & Producer of two podcast and a TV show