We had the good fortune of connecting with Chris Vanderhorst and we’ve shared our conversation below.

Hi Chris, if you had a million dollars to invest right now, how would you use that capital?
If I had 1 million to invest, I’d look for true indie filmmakers and invest in features and pilots. This may seem like a common answer for a filmmaker but the truth is, indie filmmaking is not truly independent. The indie genre is anything created outside the studios but the budgets are still far out of reach for most filmmakers who are just starting their career. True indie filmmaking is making something out of nothing. I recently shot a 30 minute pilot that my friend, Rick Lundgren, created. The show is called Extra Ordinary. We literally had no money for production. Rick bought food and beer, that is pretty much it. Luckily we own most of the equipment that we used. After we realized that we could do this for no money, we decided to shoot a second 30 minute episode. We eventually broke the two episodes into 7 mini episodes and released them on Youtube so everyone practicing social distancing could binge the show. That is where that 1 million would come in. I could use that to invest in productions that could use just enough financing to get their projects created. We had nothing but imagine if we had just 20,000 or even 10,000. I think there are voices out there who want to be heard and they just need a little investment to get them to where they need to be. 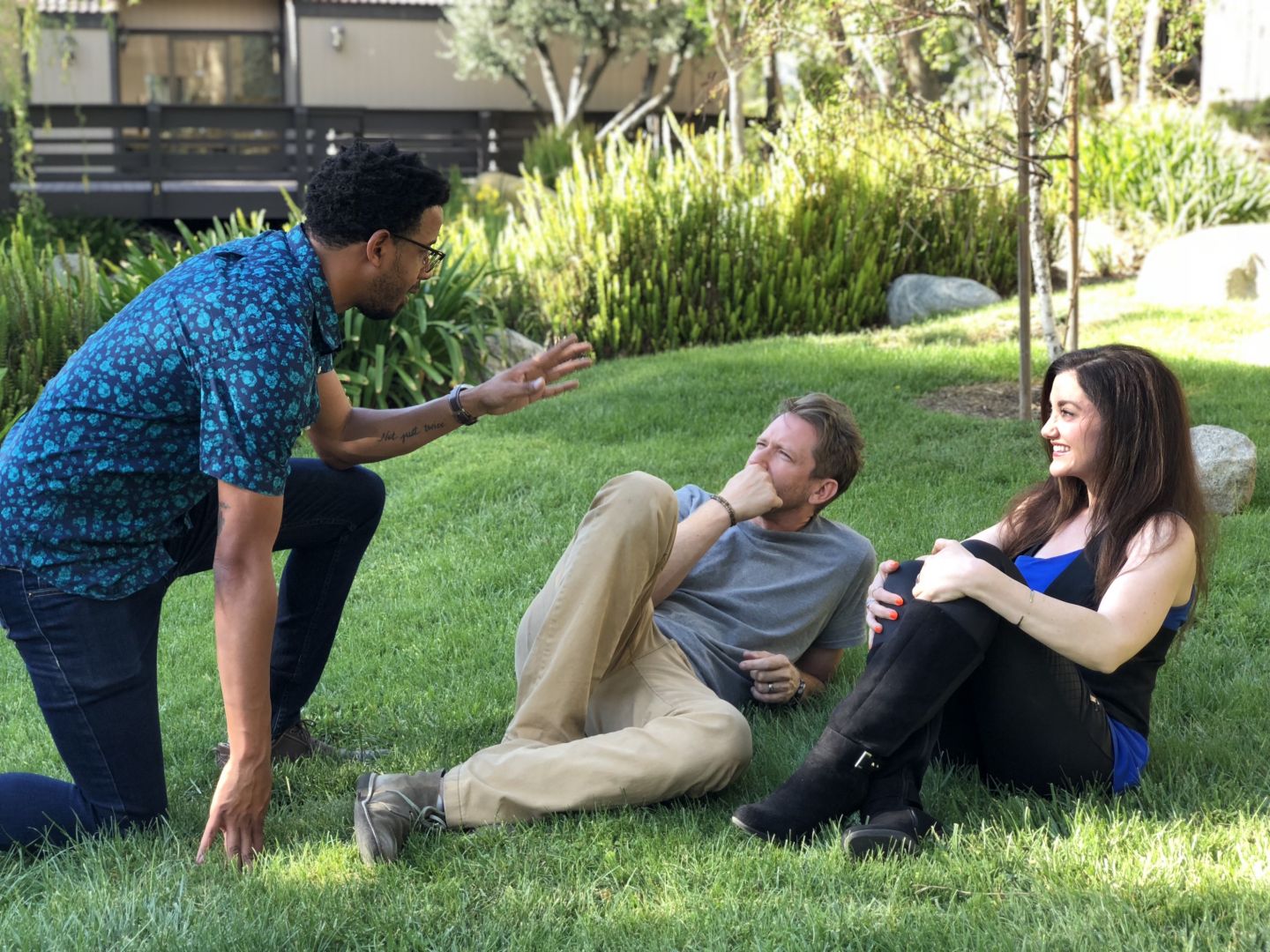 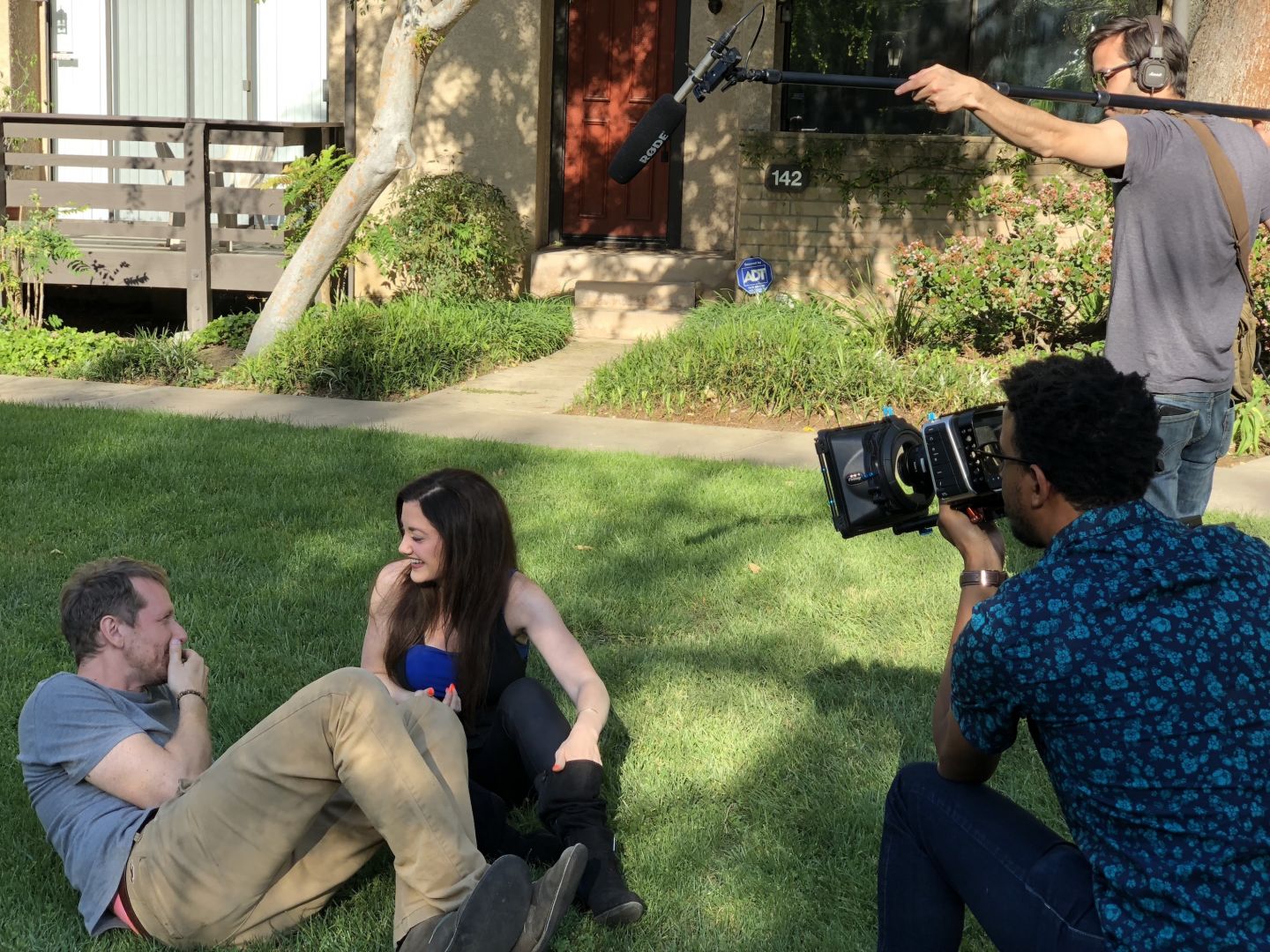 Alright, so let’s move onto what keeps you busy professionally?
My filmmaking is the thing I put most of my heart and soul into. I love to tell stories. I love to surprise people, entertain people. It’s amazing to leave people with something to talk about. I learned most of what I know about filmmaking from experimenting. I bought a camera and walked around and filmed things. People walking, cars, parks, the sky. Anything. I learned what I needed to do to tell a story visually. Next, I taught myself how to write. I read books, watched tutorials and mostly read movie and pilot scripts. I even watched a pilot episode, paused it after every scene and wrote out that scene and then read the script to see how mine matched up. Whatever it took to teach myself. It wasn’t easy and it still is a struggle. I have a pilot that I am currently writing and it is quite a challenge due to the type of story it is. But my love for created keeps me going. If I don’t feel challenged then I feel I’m not living up to my highest standards. If I could show the world something, it’s that indie filmmakers who don’t have big credits can still play in the big leagues. 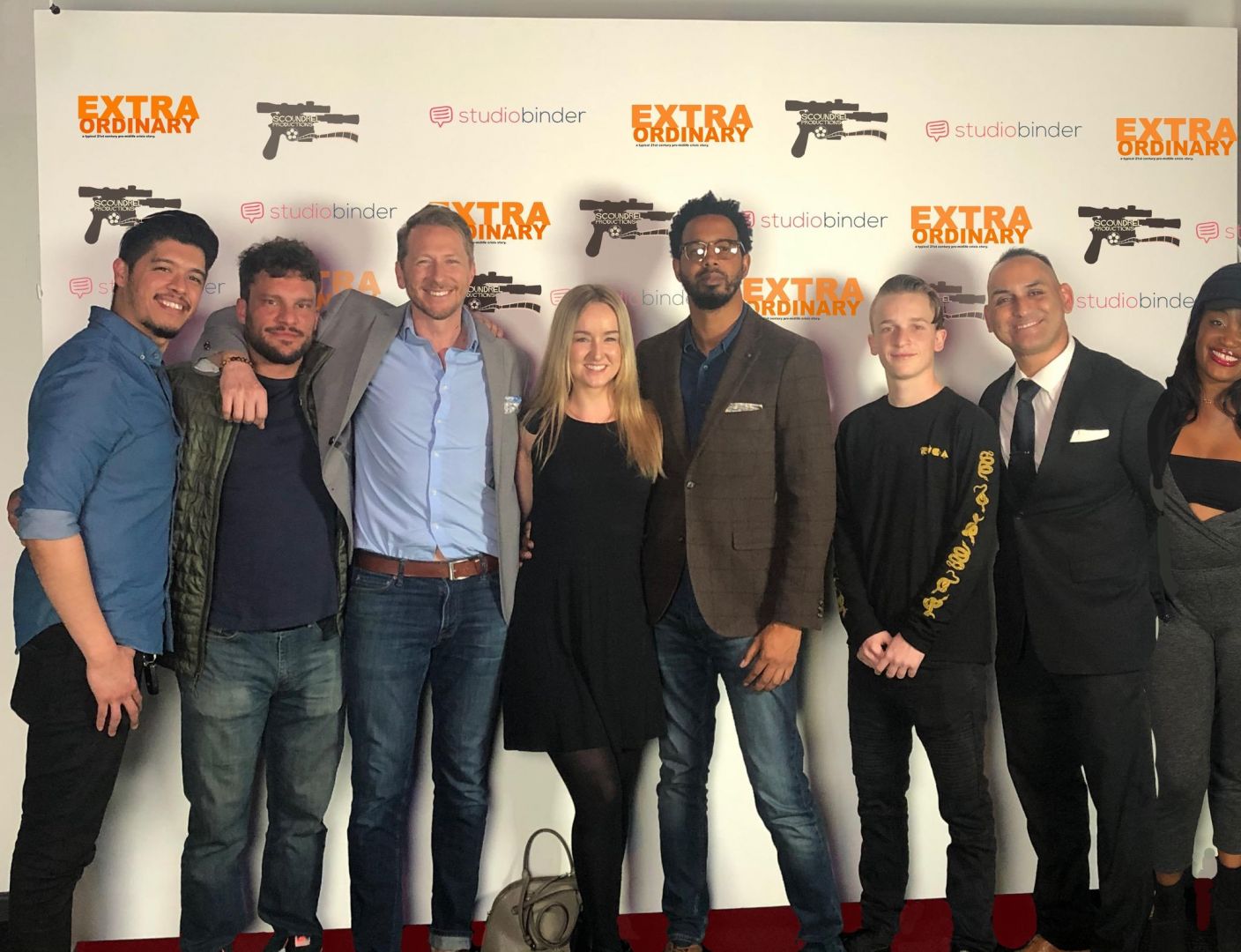 If you had a friend visiting you, what are some of the local spots you’d want to take them around to?
First things first, breakfast. And where can you go to get the best breakfast burrito in town, Corner Cottage in Burbank. I recommend the half bacon, half sausage with extra cheese. The hash browns that are stuffed inside will make it worth the amount of time you have to wait in that long line. Our second stop would be for coffee but Five07 Coffee Bar is way over in Thousand Oaks. It’s my favorite coffee spot but we’re sticking in Burbank for the time being. I have had trouble finding good coffee in L.A. so if anyone could recommend a few spots, please reach out. Now that we got the basics out of the way, it’s time for a midday beer. Next stop, Story Tavern in Burbank. Plenty of beers to choose from, games and the friendliest staff. You can sit indoors, which to me makes me feel like a Game of Thrones character, while I sit in their tall wooden throne-like chairs. The long wooden communal tables make it easy to make new friends. Outdoors, enjoy the nice breeze and watch people walk their dogs. Now it’s time for entertainment. L.A. has plenty of outdoor screenings but Cinespia is my favorite. I mean, who doesn’t want to watch Se7en, Texas Chainsaw Massacre or Night of the Living Dead in a cemetery? They have snacks for purchase, a movie themed photo booth and usually bottles of champagne. Let’s the end the night on a casual note. We’ll stop at Golden Road Brewery and partake in various beers and adult sized games on the patio. The vibe here is so chill you won’t want to venture anywhere else. 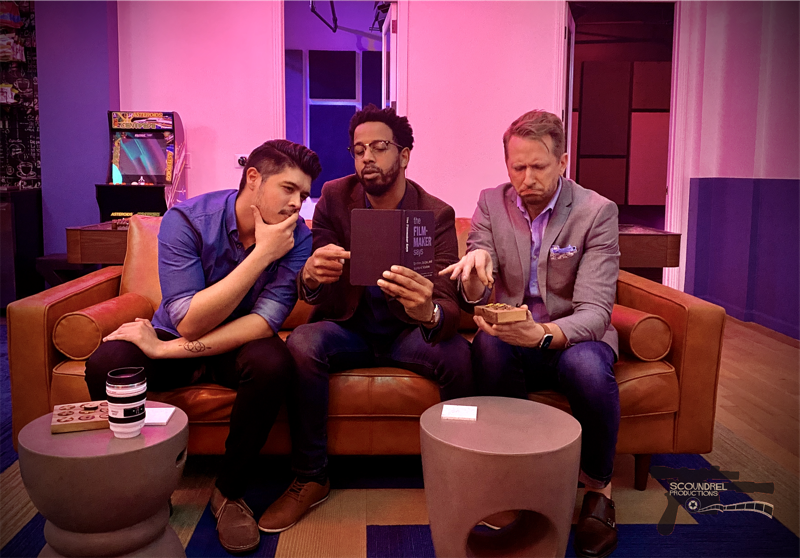 Shoutout is all about shouting out others who you feel deserve additional recognition and exposure. Who would you like to shoutout?
I need to recognize all the people I have worked with. I have been on multiple projects in multiple rolls and the people make it so memorable. Having a great script is key. Having a budget is amazing. Having the latest camera setup is great. All that said, having the best people on board makes a project special. Every project leaves it’s mark on you and the cast and crew are responsible. The fun times in between takes. The inside jokes during lunch. The stories you tell at the wrap party. Those are the things that keep you going. I can sit and name drop everyone who I want to shoutout but that would just turn this into a dossier of names. I really just wanna shout out everyone I have worked with in the past. Thank you for making this pursuit worthwhile. And to anyone that I will work with in the future, get ready for some fun times.