We had the good fortune of connecting with Dawna Lee Heising and we’ve shared our conversation below.

Hi Dawna Lee, do you have any habits that you feel contribute to your effectiveness?
I am never satisfied with the status quo, and I am always trying to improve in all areas of my life. I am always striving to learn more to become a better mother, daughter, wife, grandmother, actress and all-around person. To continually improve takes hard work, dedication, education, meditation and drive. Many years ago when I was attending U.C. Berkeley, I was assigned a book called “The Psychology of Winning” by Dr. Denis Waitley, and I have always followed the ten principles of positive self-awareness, positive self-esteem, positive self-control, positive self-motivation, positive self-expectancy, positive self-image,, positive self-direction, positive self-discipline, positive self-dimension, and positive self-projection. What these tenets have in common are positivity, and I believe that being positive is vital to success and having the life that you want and becoming the person you want to me. I also believe that it is important to stay away from all negative influences, and I have learned to enjoy blocking negative people on social media. I have always exercised every day, studied every day to learn something new and connected with the important people in my life. I have also learned that it is important to remember “Carpe Diem”, and to appreciate every moment of life. I continue to study Acting, to practice Tang Soo Do martial arts and pole dancing, and to see my family as much as I can. This year I have studied for the CBEST test in order to be prepared to substitute teach if I decide to, and I have learned how to use the Jo-Staff and martial arts weaponry. I am striving to do bigger and better films, and I have discovered intermittent fasting to stay in shape. It has been hard during the Coronavirus quarantine to see my family as much as I want to, but I visit my Mother every week and bring her food and talk through the screen door, and I connect with my daughters and their families through Zoom. The quarantine has also forced my husband, who is a Certified Financial Planner and who is as driven as I am (or more), to work at home and has brought us closer together. 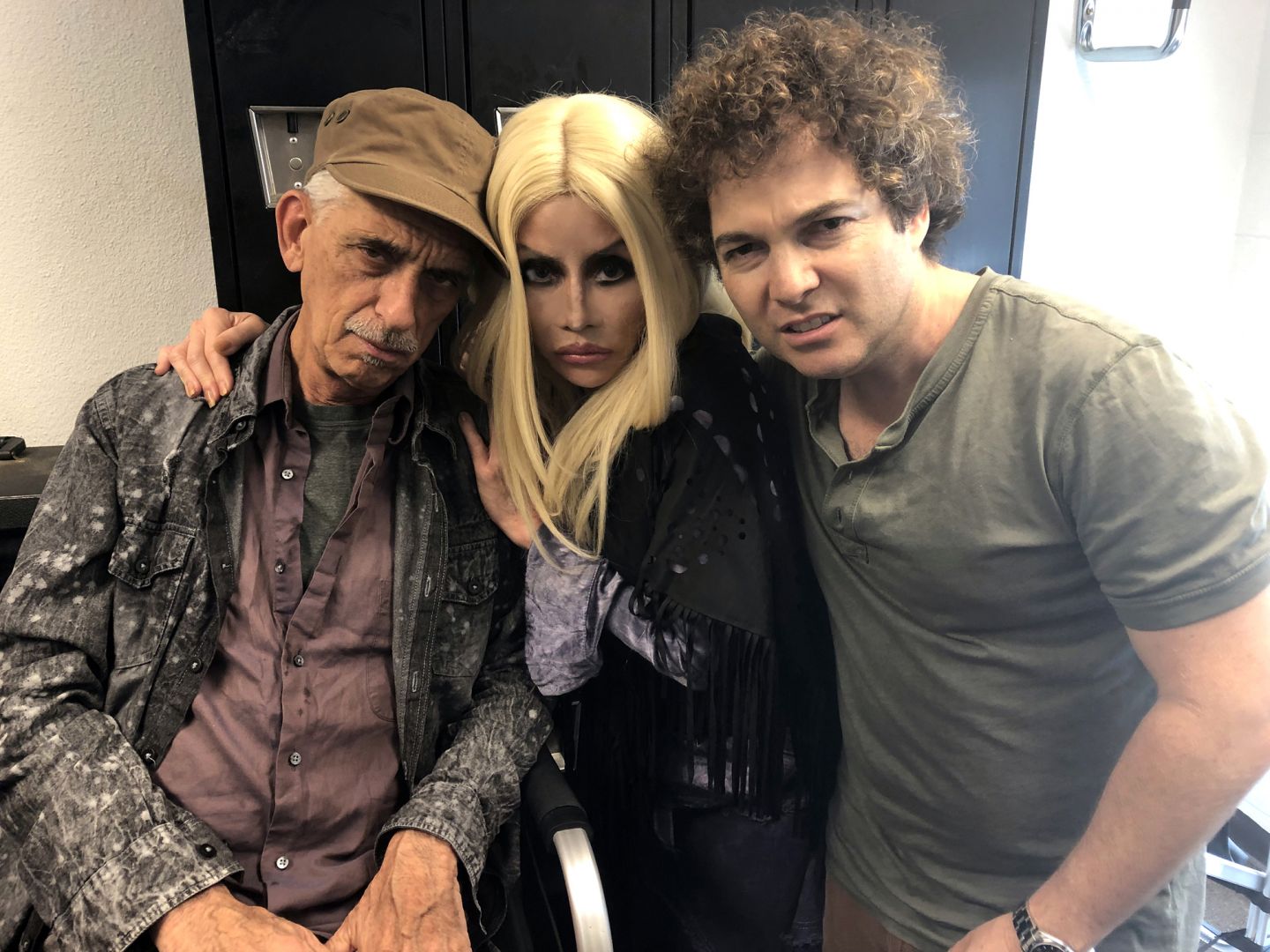 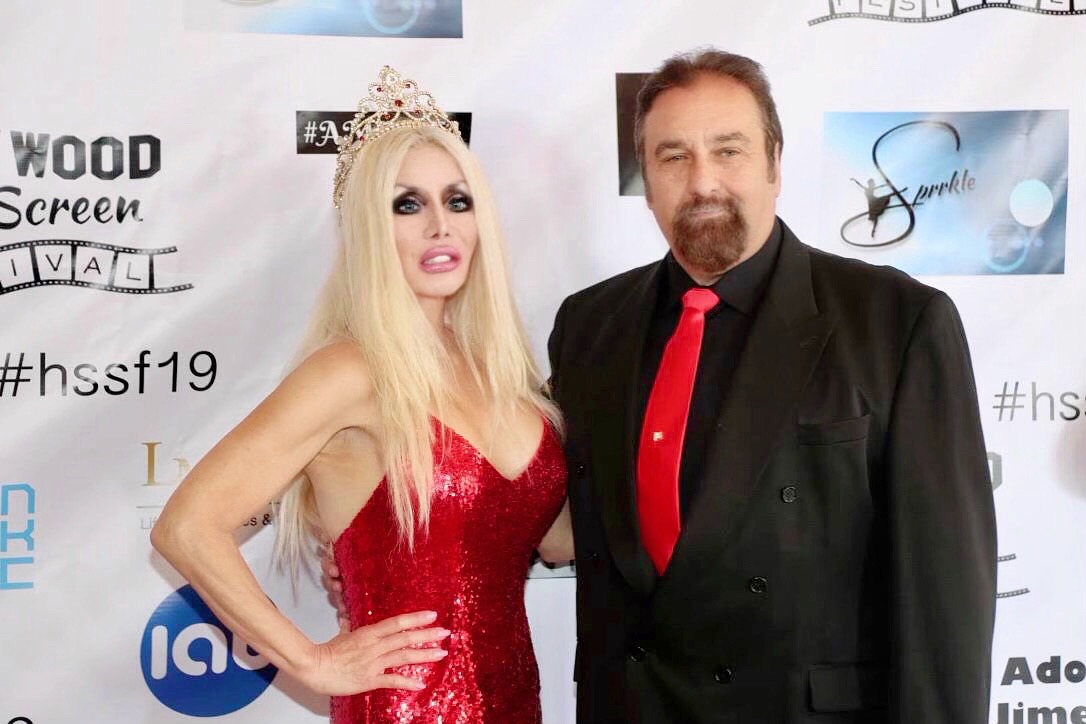 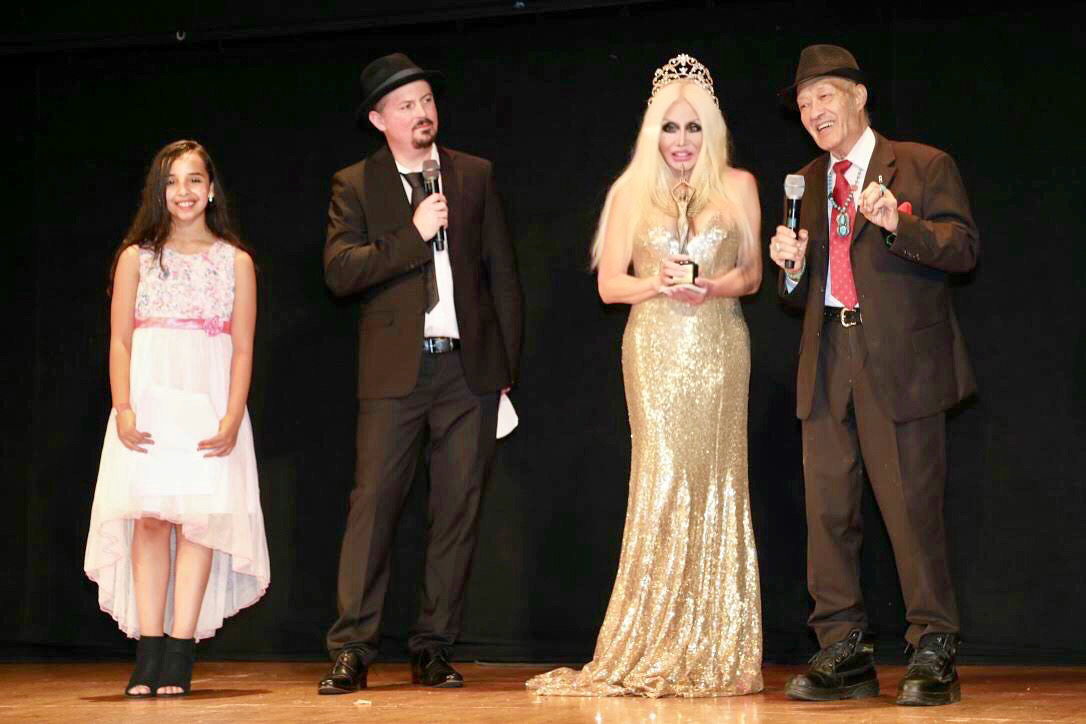 Alright, so let’s move onto what keeps you busy professionally?
I am honored to have acted in over 60 feature films, alongside legendary actors such as Eddie Griffin, Tommy Wiseau, Aki Aleong, Danny Trejo, Eric Roberts, Nicholas Turturro, Lorenzo Lamas, Olivia Hussey, John Reign, Mel Novak, Robert Amico, Justin Shenkarow, Manu Intiraymi and many others. I have received awards for my acting by international film festivals, including Best Actress for “Dark Classics” at the 2019 LANFA Film Festival; Best Actress for my role as Barbie in Dustin Ferguson’s “Nemesis 5: The New Model” at the 2018 LANFA Film Festival; “Actress of the Year” at the 2018 USA Martial Arts Hall of Fame Awards, and Best Supporting Actress for Gregory Blair’s “Garden Party Massacre” at the 2018 Lucky Strike Film Festival. I am the executive producer and host of an award-winning television interview show called “Eye on Entertainment”, and my producer Dr. Renah Wolzinger and I have a new show out called “Dawna of the Darkness” to promote the films that I am in. I am a former Miss Los Angeles Chinatown, Ms. World, Ms. Universe, Miss San Francisco Universe, Miss Orange County Universe, Miss Orange County America, Miss California Hemisphere and Mrs. California United States, among other titles. I was thrilled to be the Queen of the 2019 Hollywood Silver Screen Film Festival, where John Reign’s heartwarming film “Finding Purpose: The Road to Redemption” won Best Feature Film. I am proud of having performed the challenging Lady Macbeth Scene 5, Act I monologue in Brian Barsuglia’s documentary “A Bard for the Ages: Shakespeare’s Timeless Effect”. I was honored to work with the great Eddie Griffin, alongside Robert Amico and Emmy and Golden Globe-winner Justin Shenkarow, in Param Gill’s “Bad President”. I play Ashley Flowers in Brian Barsuglia’s upcoming feature film “Social Distance”, starring Vern Wells, and I will soon be playing the lead in John Reign’s “Evergreen Is the Blood”.  I am the Vice President of my mentor Aki Aleong’s Mustard Seed Media Group, and I have a B.S. Degree in Business Management and MBA from Pepperdine University. My uncle is legendary director Tak Fujimoto, and my cousins David Wong and George Daugherty won a Primetime Emmy Award for their televised Broadway production “Peter and the Wolf on Broadway”. I continue to study acting with Matthew Arkin and Karole Foreman, and my martial arts and weapons trainer is Rick St. Clair. I also continue to study Tang Soo Do martial arts, ballet and pole dancing. I am a proud member of SAG-AFTRA. 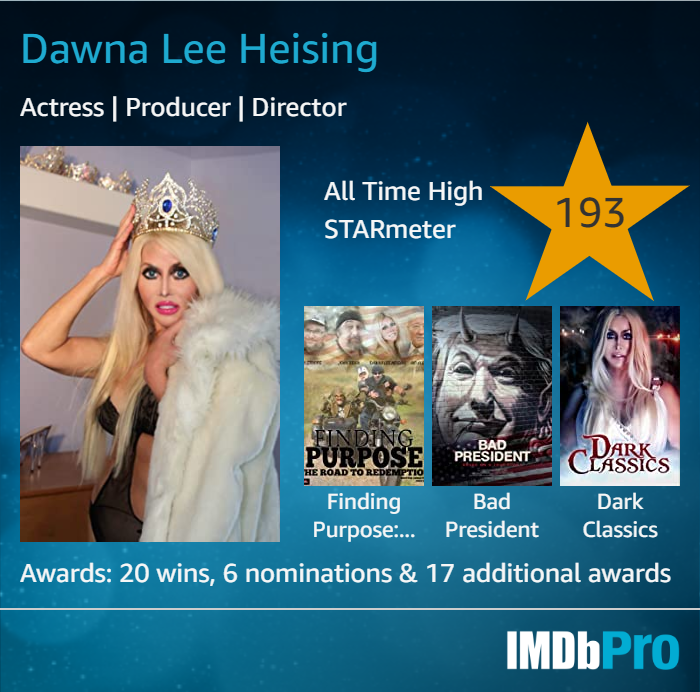 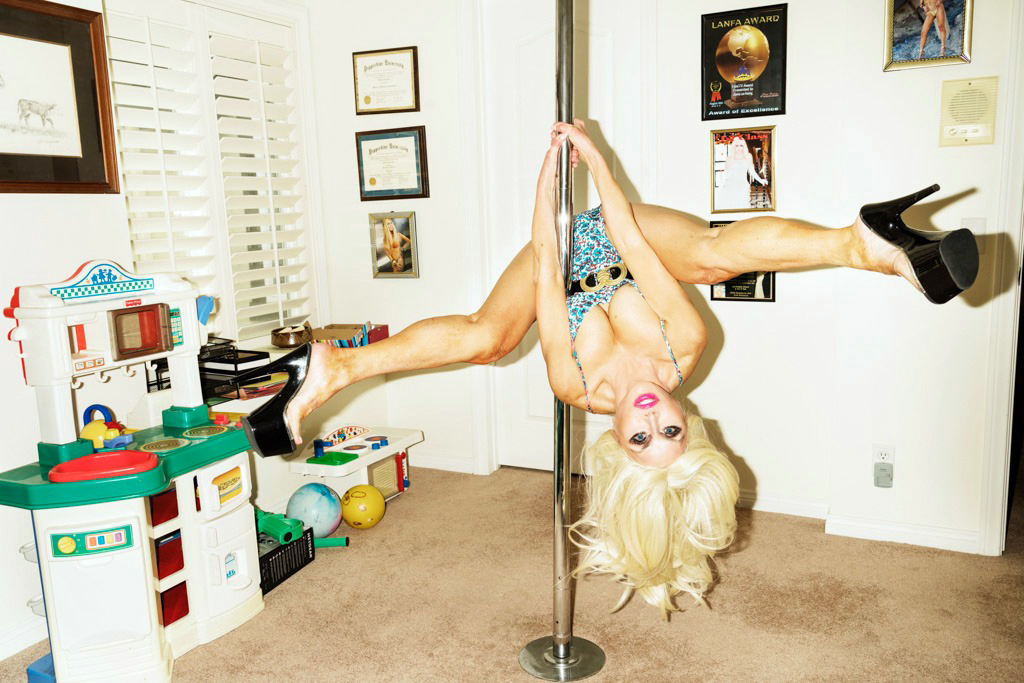 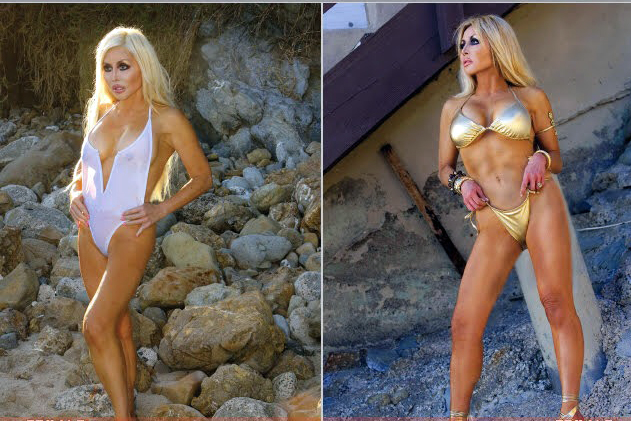 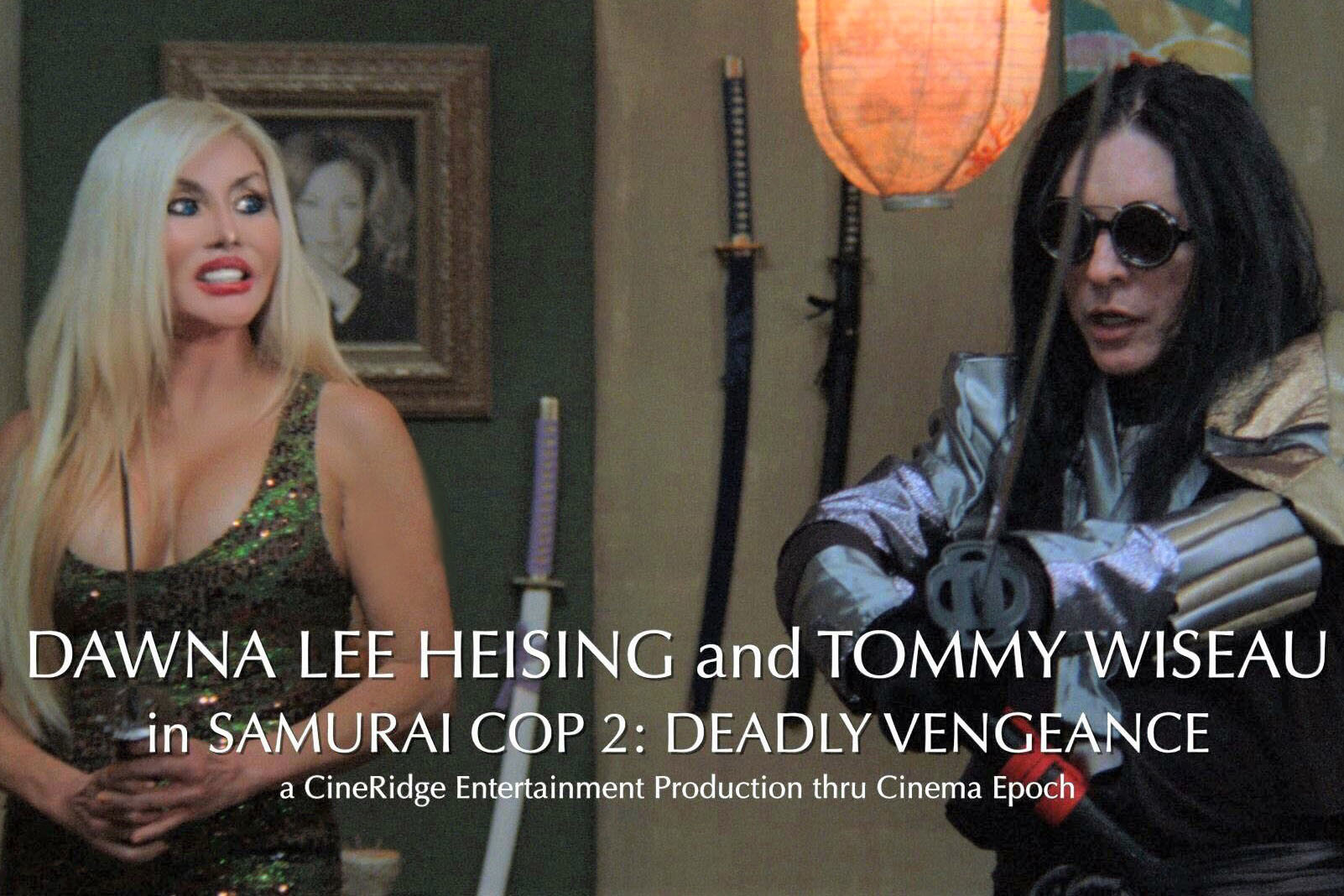 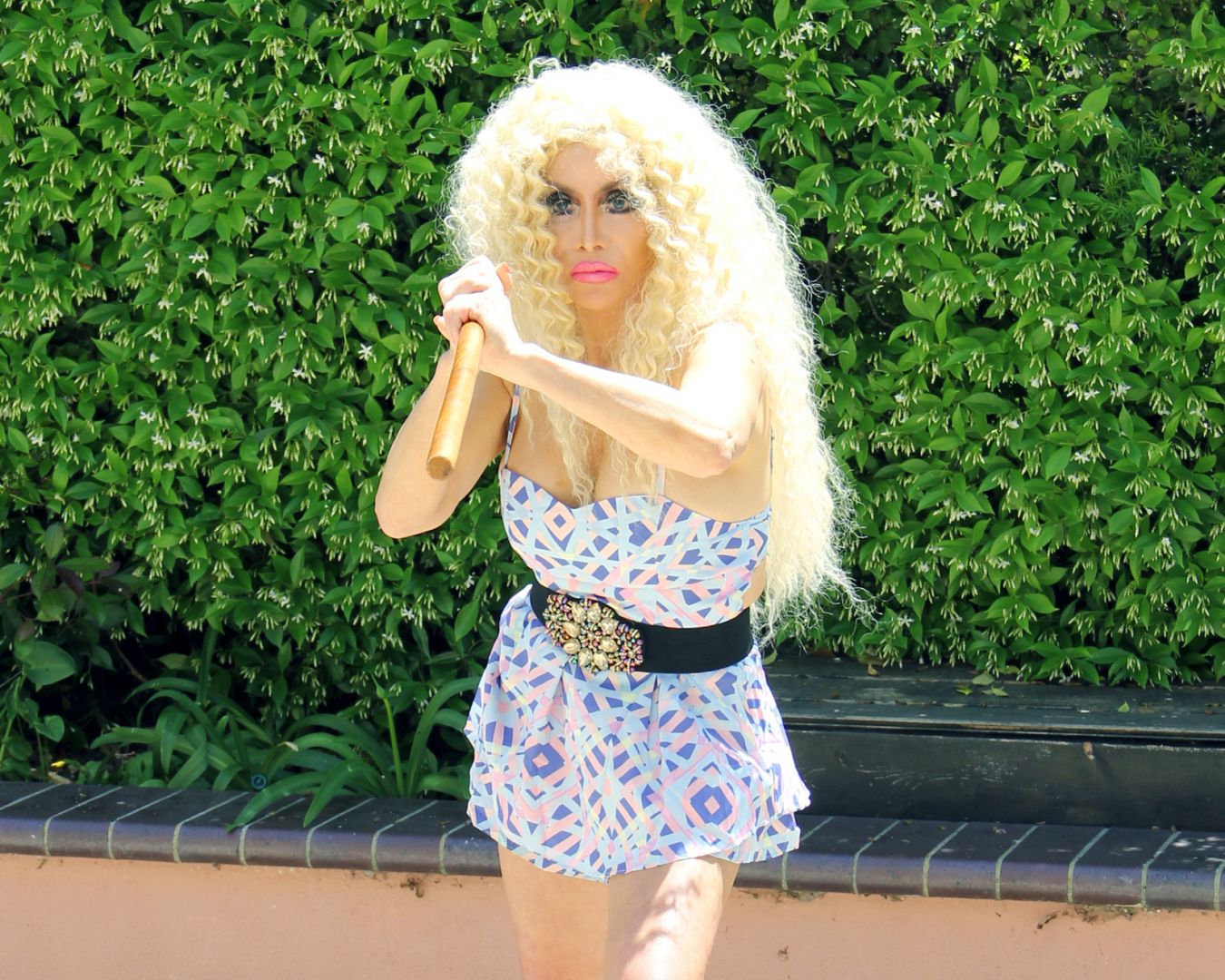 The Shoutout series is all about recognizing that our success and where we are in life is at least somewhat thanks to the efforts, support, mentorship, love and encouragement of others. So is there someone that you want to dedicate your shoutout to?
My shoutout is to my husband Paul, who has always supported me in anything that I want to accomplish, and to my mother Fumie Lee, who is always proud of me. My husband and my mother love me unconditionally, and it is important to have such successful and positive people as role models! 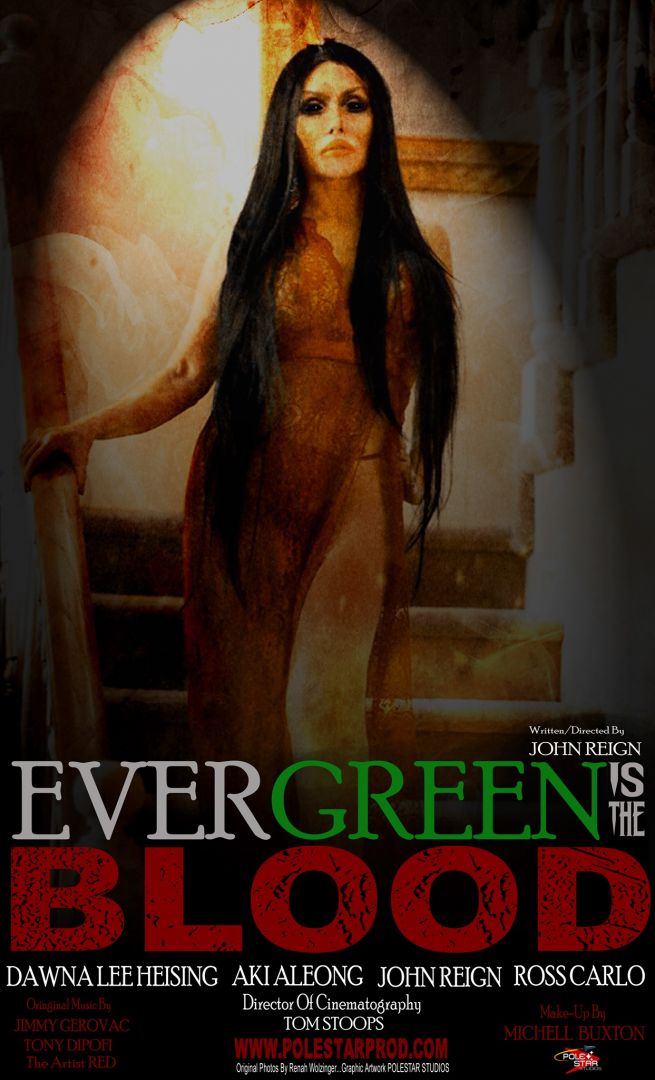