We had the good fortune of connecting with Evan Ferrante and we’ve shared our conversation below.

Hi Evan, what’s your definition for success?
Success to me is all about appreciating what you have, honing in on it like a heat seeking missile fired from a F-14 Tom Cat. Focusing on what you do not possess will only impede your progress and may leave you frozen in place, paralyzed to do anything at all. Gratitude is everything. It’s not all about the Benjamins. 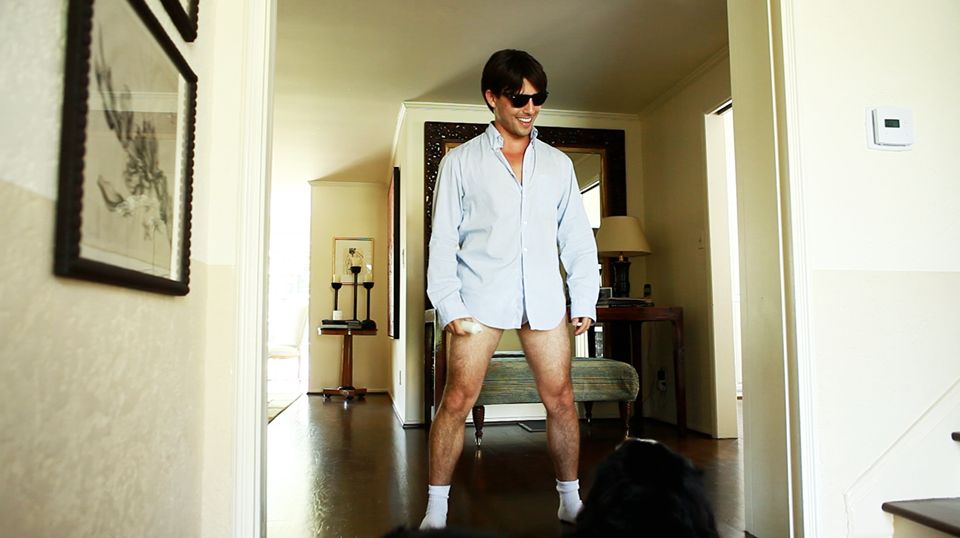 Can you open up a bit about your work and career? We’re big fans and we’d love for our community to learn more about your work.
I provide a window into Tom Cruise’s world that one might not otherwise have access to. Cruise is a very private individual. So, that’s where I come in. Throughout the course of my career, I’d like to think I’ve added to his mythology and expanded his Universe with regard to the sketch comedy I’ve created and put out there. It’s a heightened version of the man, the myth, the legend, Tom Cruise. I’ve embellished his eccentricities, his boisterous energy, million-watt smile, and unrivaled intensity, and exploited them to the max. I go by the moniker NOT Tom Cruise for that reason. My tagline, taken from his breakout film Risky Business is, “There is No Substitute.” Although there are a few lookalikes that resemble Cruise, what sets me apart from the competition is undoubtedly my voice. I may actually share some DNA with Cruise. My vocal chords resonate at the same frequency. It’s both a blessing and a curse. LOL. I’m most proud of that fact that I’ve had the opportunity to share this talent with so many people over the years thanks to social platforms, such as youtube, funnyordie, facebook, instagram, and now tiktok. I’ve also been fortunate to have been invited to perform A Few Good Men sketch on the Tonight Show with Jimmy Fallon. It was not easy to get to where I am today, but being bold and taking risks early on in my career contributed to the snowball effect. I overcame the challenges by being innovative and adaptable. If a new platform emerged, I’d hop on it, give it a whirl, and ramp up production. I’ve learned that consistency is a crucial factor in the content game to maintain followers, engagement, and relevancy. And don’t sleep on an idea. Execute it immediately while you have the energy and motivation. I want the world to know that the possibilities are literally endless when it comes to creating content around Tom Cruise. I have so much fun injecting the persona I’ve created into everyday, mundane things.

As Cruise’s enterprising character Joel Goodson so eloquently stated in Risky Business, “sometimes you just got to say, wtf…make your move,” a philosophy I have c0-opted in life. Also, I tend to live by Wayne Gretsky’s motto- You miss one hundred percent of the shots you don’t take. I’ve taken A LOT of shots in my career. No risk, no reward. There’s been no downside to taking risks in my career, only upside. Even if my actions are futile and bear little to no fruit, then I’ve learned something in the process.

Social impact: how does your business help the community or the world?
I’ve learned over the years that my impersonation of Tom Cruise brings people enormous joy. So my purpose everyday has been to make at least one person laugh or smile.

Risk taking: how do you think about risk, what role has taking risks played in your life/career?
As Cruise’s enterprising character Joel Goodson so eloquently stated in Risky Business, “sometimes you just got to say, wtf…make your move,” a philosophy I have c0-opted in life. Also, I tend to live by Wayne Gretsky’s motto- You miss one hundred percent of the shots you don’t take. I’ve taken A LOT of shots in my career. No risk, no reward. There’s been no downside to taking risks in my career, only upside. Even if my actions are futile and bear little to no fruit, then I’ve learned something in the process. 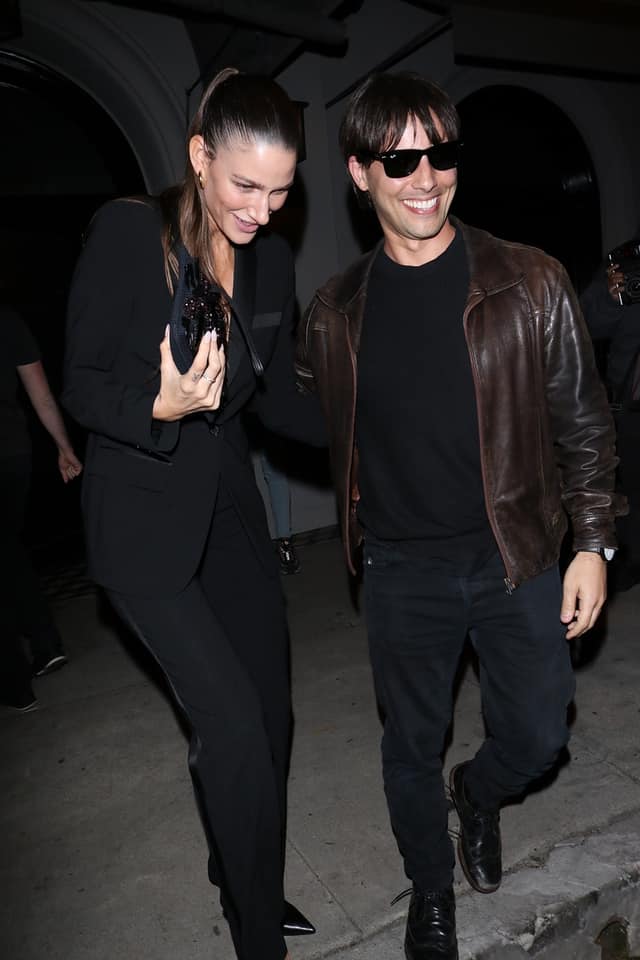 Let’s say your best friend was visiting the area and you wanted to show them the best time ever. Where would you take them?
For the best time ever in LA, I’d want to start my day off with my guest at LA Couchette, where we’d share a scrumptious croissant or 2, then head over to Groundworks for a cold brew coffee, hit up the farmer’s market in Larchmont Village, go on an amazing hike in Griffith Park, take my friend for a top-rope climb at Cliffs of Id in Culver City, have a beautiful lunch outdoors in the garden of the Chateau Marmont, pop into Wi Spa for the full sauna and steam room experience on a budget, and see our favorite music at the Hollywood Bowl or The Greek, and finally savor the greatest Caesar Salad at Dan Tana’s on Santa Monica blvd.

The Shoutout series is all about recognizing that our success and where we are in life is at least somewhat thanks to the efforts, support, mentorship, love and encouragement of others. So is there someone that you want to dedicate your shoutout to?
There are countless people I have to thank for their continued support, love, and encouragement over the course of my career, from one of my oldest college friends, Alex Merkin, who pointed out that I shared an uncanny resemblance to Tom Cruise back in ’97 and encouraged me to learn some lines from Jerry Maguire to pair with his equally hilarious impersonation of Jean-Claude Van Damme, so that we could perform an Abbot and Costello-esque routine together in order to meet Freshman girls; to my long time manager Steve Stewart, who has steered me in the right direction on many occasions, by helping me make important career decisions and avoid certain pitfalls; to Chris Williamson, who used to run Disney’s Take 180 Studios, giving me my first big break as a Cruise impersonator, creating viral content for youtube. But my biggest shout-out has to go to my amazing life partner and love, Lilly Lawrence, who puts up with all my Tom Diva antics and supports my zany endeavors and lifestyle through thick and thin.