We had the good fortune of connecting with Griffin Loch and we’ve shared our conversation below.

Hi Griffin, what led you to pursuing a creative path professionally?
Some passions are found and others you are born with a burning desire to fulfill. There was never a chance for me NOT to pursue a creative career. I was born into a family of artists and dreamers. When my grandfather heard that I was going to be born instead of setting up a college fund as some grandparents might he had a 60 ft. rocket constructed. It was named the Griffin Mars 1. Later the rocket inspired my company name, To The Moon Filmworks. My mother and father raised me with the belief that creative endeavors were valued above all else. Growing up with the intense inspiration and encouragement my fate has always been distinctly defined. Watching films I was fascinated by the process that created the images. Early on I wanted to reach for the camera. I wanted to be a part of creating a vision for others to see. Directing films was a natural fit for me, and nothing else seemed to compare to the compulsionary pull to the craft. 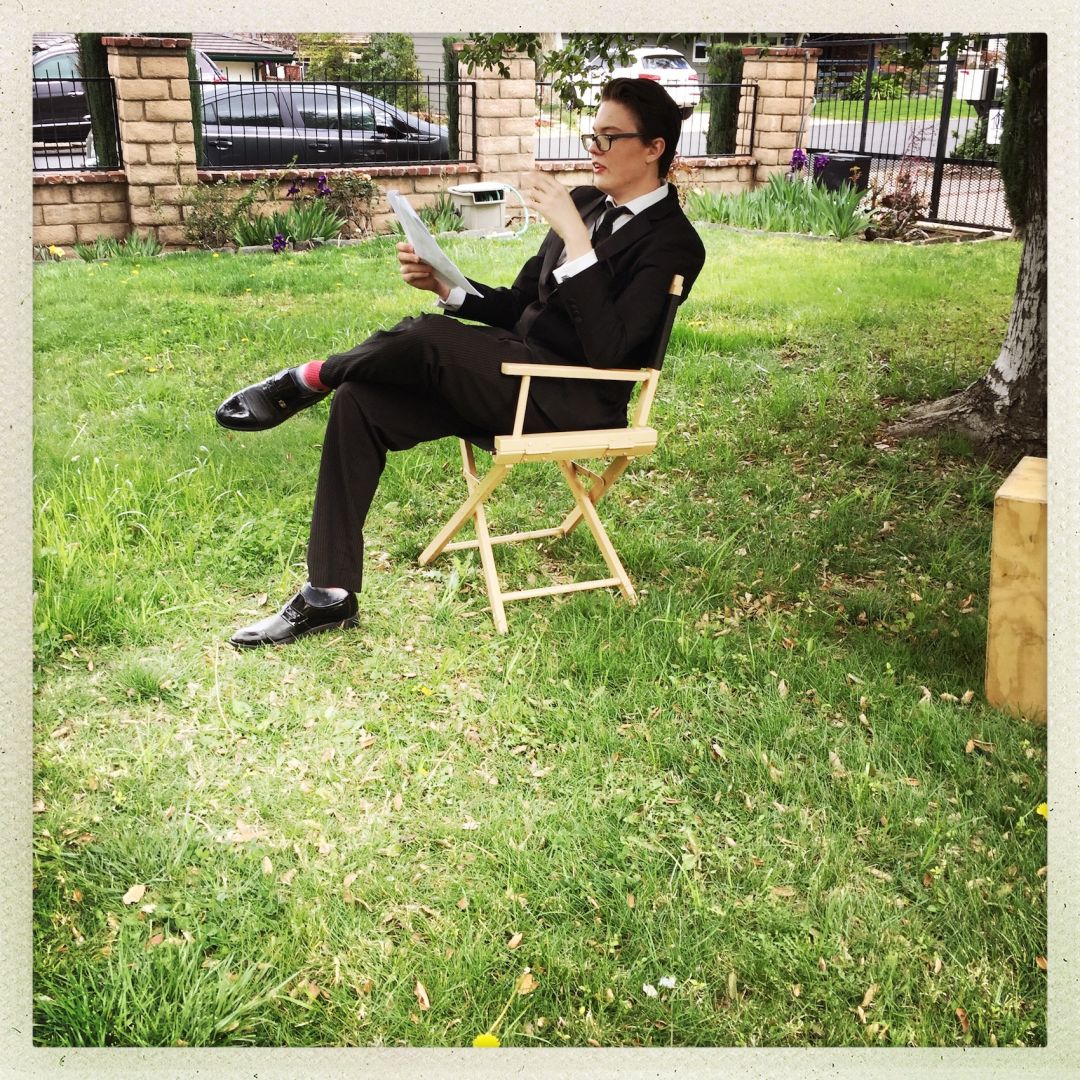 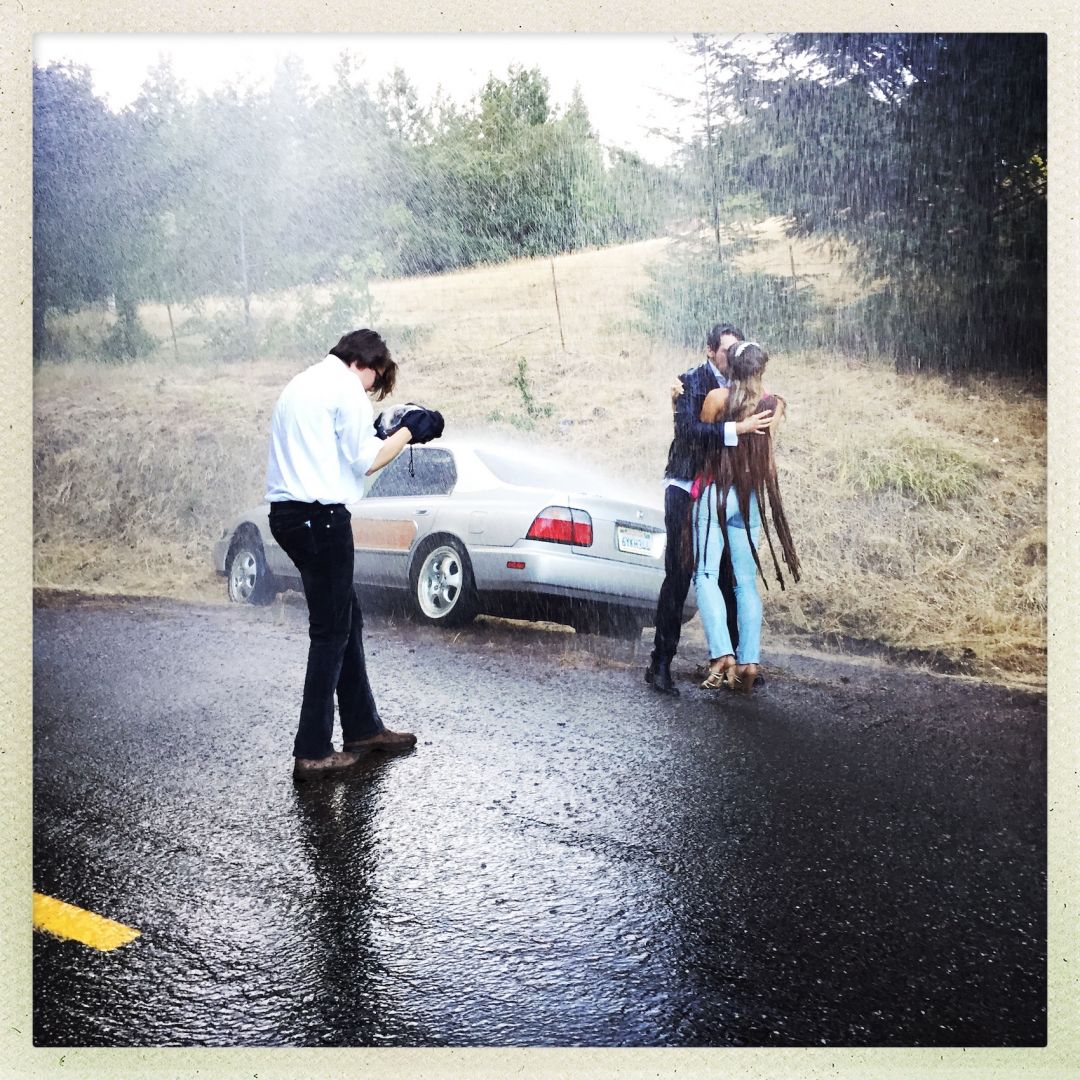 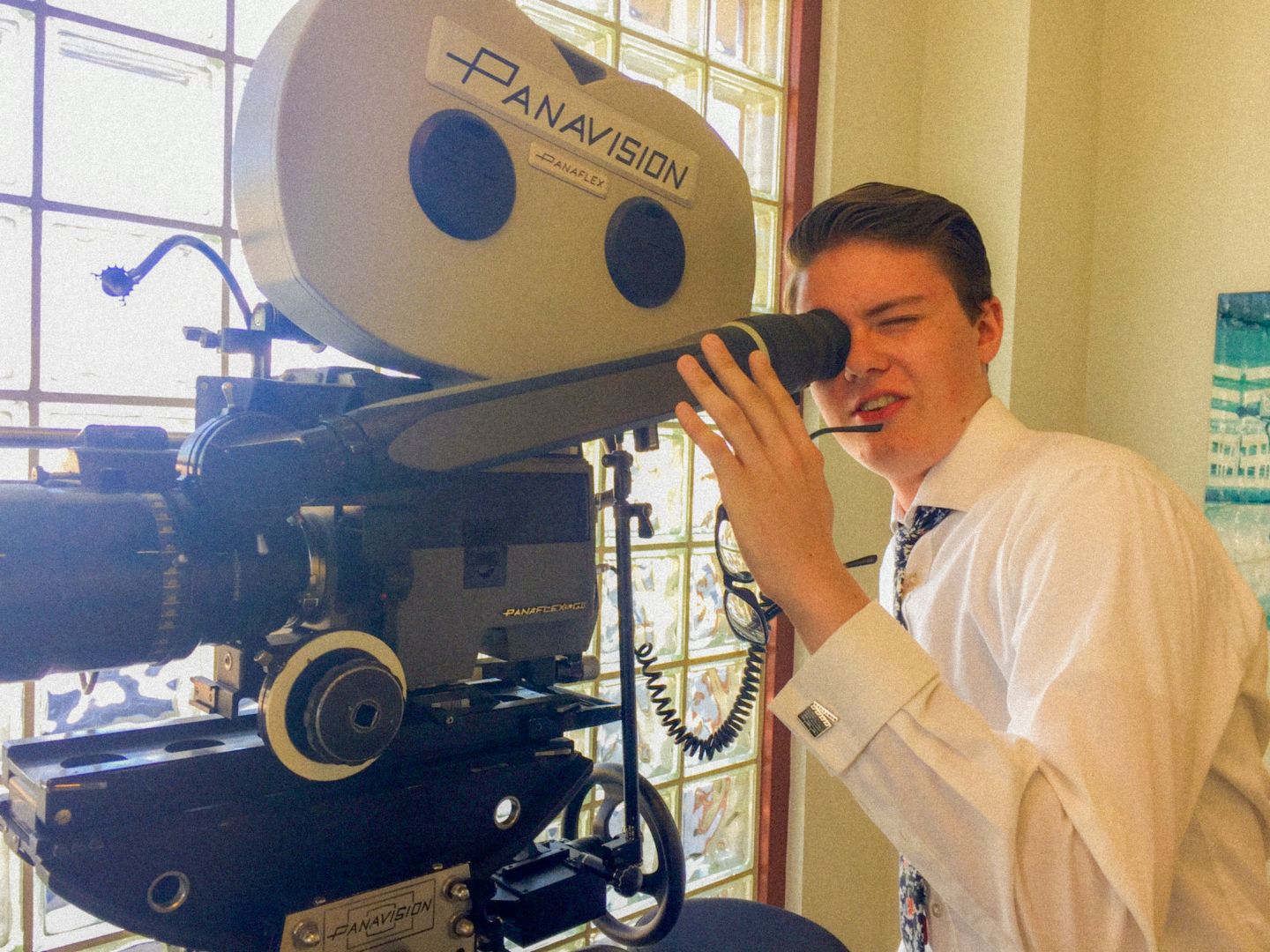 Alright, so let’s move onto what keeps you busy professionally?
Today I am working on post-production of my third feature-length film, yesterday (June 6th, 2020) I graduated highschool at 16 years old. My first film was developed and shot when I was in 7th grade, my second in 8th-9th grade. My age gives me a unique voice representing a new wave of film-makers that have access to knowledge and equipment earlier and earlier. Thanks to online streaming we can now create our visions without pandering to the exclusive studio system. Equipment is widely available at a fraction of the cost, and quality is constantly improving. Along with this jump in production, availability is also knowledge. With the internet offering Master Classes from Martin Scorsese to Ron Howard new directors can not only create their own voices but build on those of current and past greats. Passions come in many forms, mine has always been film-making. Luckily I have had the support to allow me to explore following my dream right from the start. It was not always easy but always rewarding. With a crew of my mother, father, and myself creating a cohesive feature-length film meant doing much of everything myself. This was one of the most challenging and rewarding part of my journey so far. I am the first and last on set every day. I do as much as the heavy lifting as I can. Being on set is absolutely my happy place. Exhaustion is cost that I willingly pay. The stories that I tell are just as important as the learning experiences I have encountered. I want my films to have a socially conscious message that speaks to film viewers but also my generation. With “The Adventure of TP Man and Flusher”, now on Amazon Prime, I tackled teen depression and suicide. After it’s release in 2018 I had to ask myself what I wanted to say in my next film. I was 15 at the time and needed to say something that meant something to me. The news was filled with despair. Then I realized that the only message that I needed to tell was one of Hope and Love. Hope and Love created the story of “A Spark in Nothing”, which will be released in Fall 2020. 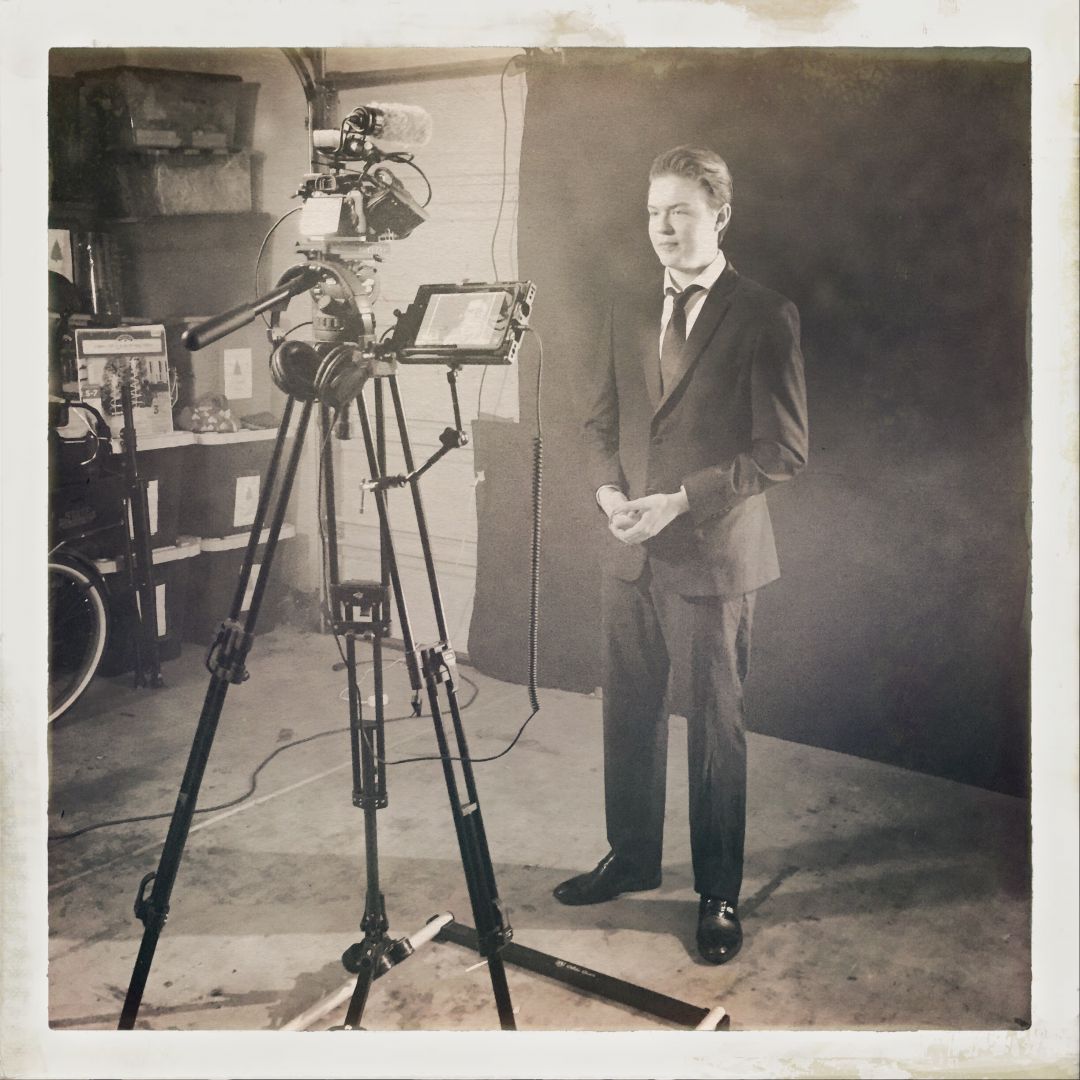 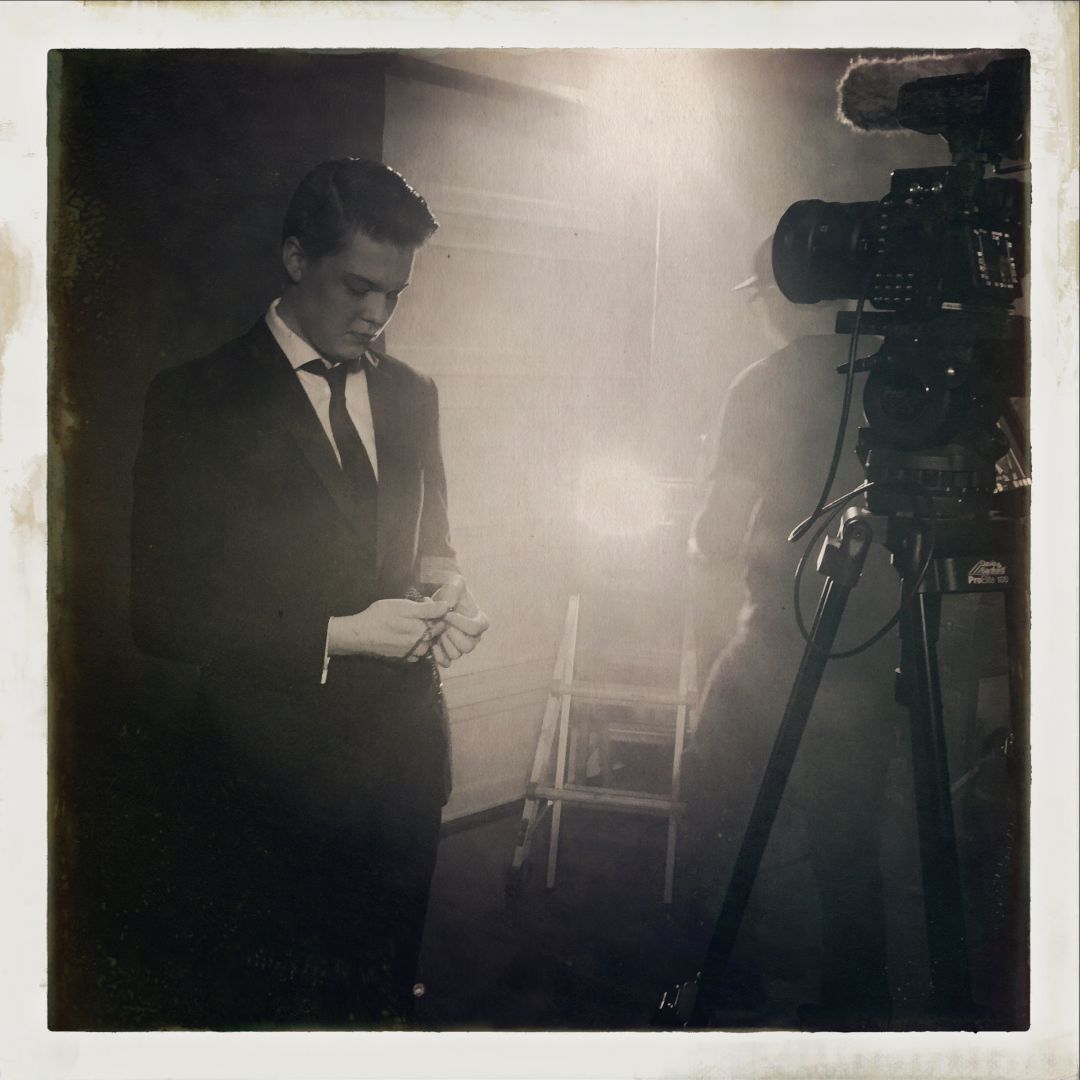 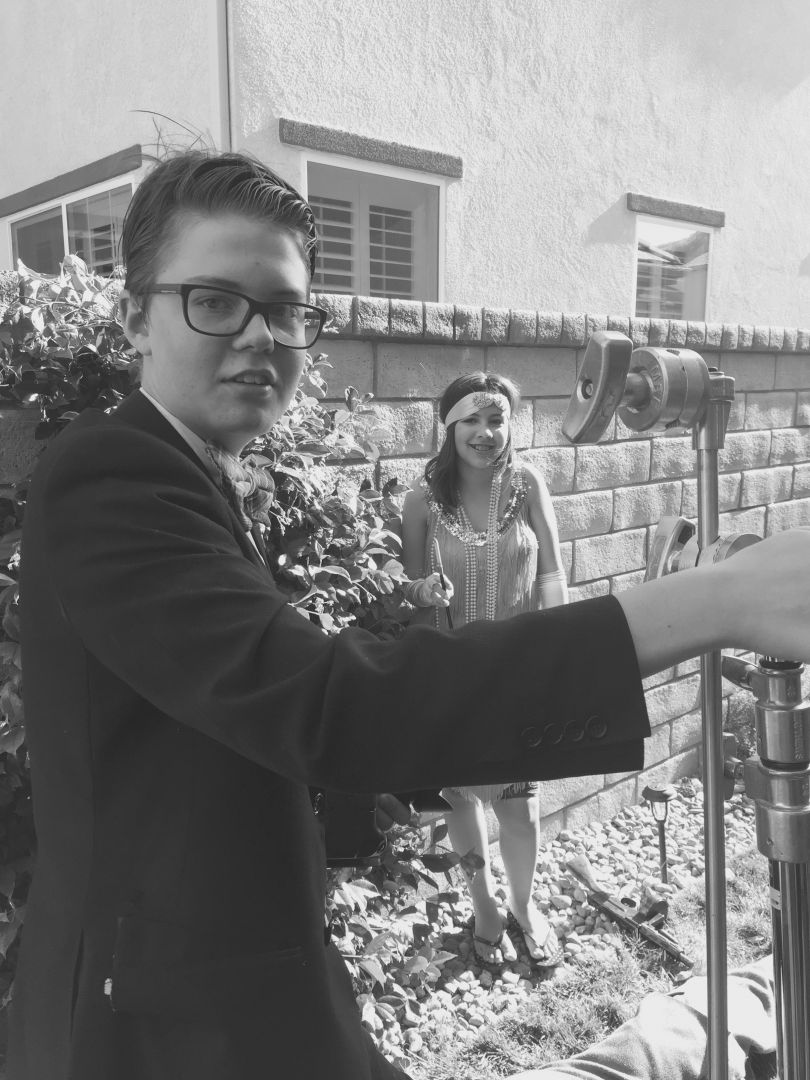 Any great local spots you’d like to shoutout?
This is a very good question because being single I often think about a perfect date. I am a big fan of small businesses along with classic landmarks, but I am also not too proud to say that occasionally tourist attractions offer their appeal as well. Growing up in Los Feliz I have a soft spot for The Alcove off Hillhurst. (On a side note, I imagine this entire day set to the song of “Love’s Theme”) I would definitely start the day off eating chocolate cake for breakfast there, then head down the hill to Griffith Park to ride their miniature trains and visit Travel town. I enjoy a good train! The next stop would have to be Halloween Town in Burbank. Alongside film-making, Halloween is my second most preferred occupation of time. I create a haunted house in my garage every year so this stop would be business and personal. If anyone enjoys a bit of the creepy and the odd this is the place to get into the Halloween spirit. I highly recommend it. By this time I would suggest lunch at Tam O’ Shanter back on Los Feliz Blvd. Now, this is a historic trip, to see the table Walt Disney sat while creating Disneyland but also the warm comfort food with excellent decor. Now, this is a compact day but staying in the area The Griffith Park Observatory is always stunning regardless of time. As twilight looms over the city there is nothing like the lighting, looking down upon the city at the Griffith Observatory. It is a shame that there are not more hours to a day, nor an extra meal to hit my two favorite dinner spots, Musso and Frank’s Grill or Yamashiro Hollywood but ultimately our day would end at The New Beverly to watch a classic film shown exclusively only on 35mm. This is a perfect day by design but Los Angeles is also a place of diversity and wonder always changing. Experiencing new events and experiences is always on my to do list. 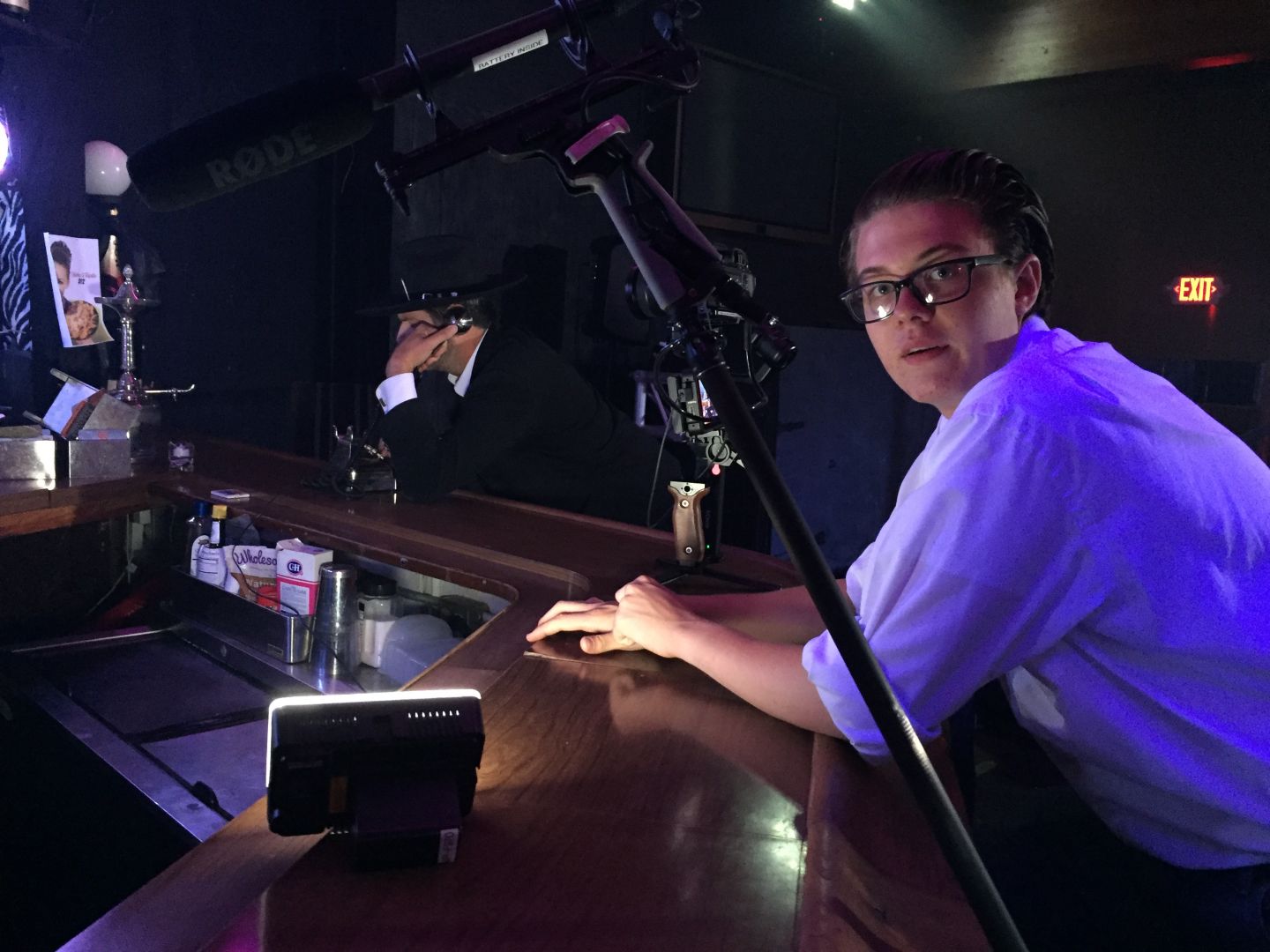 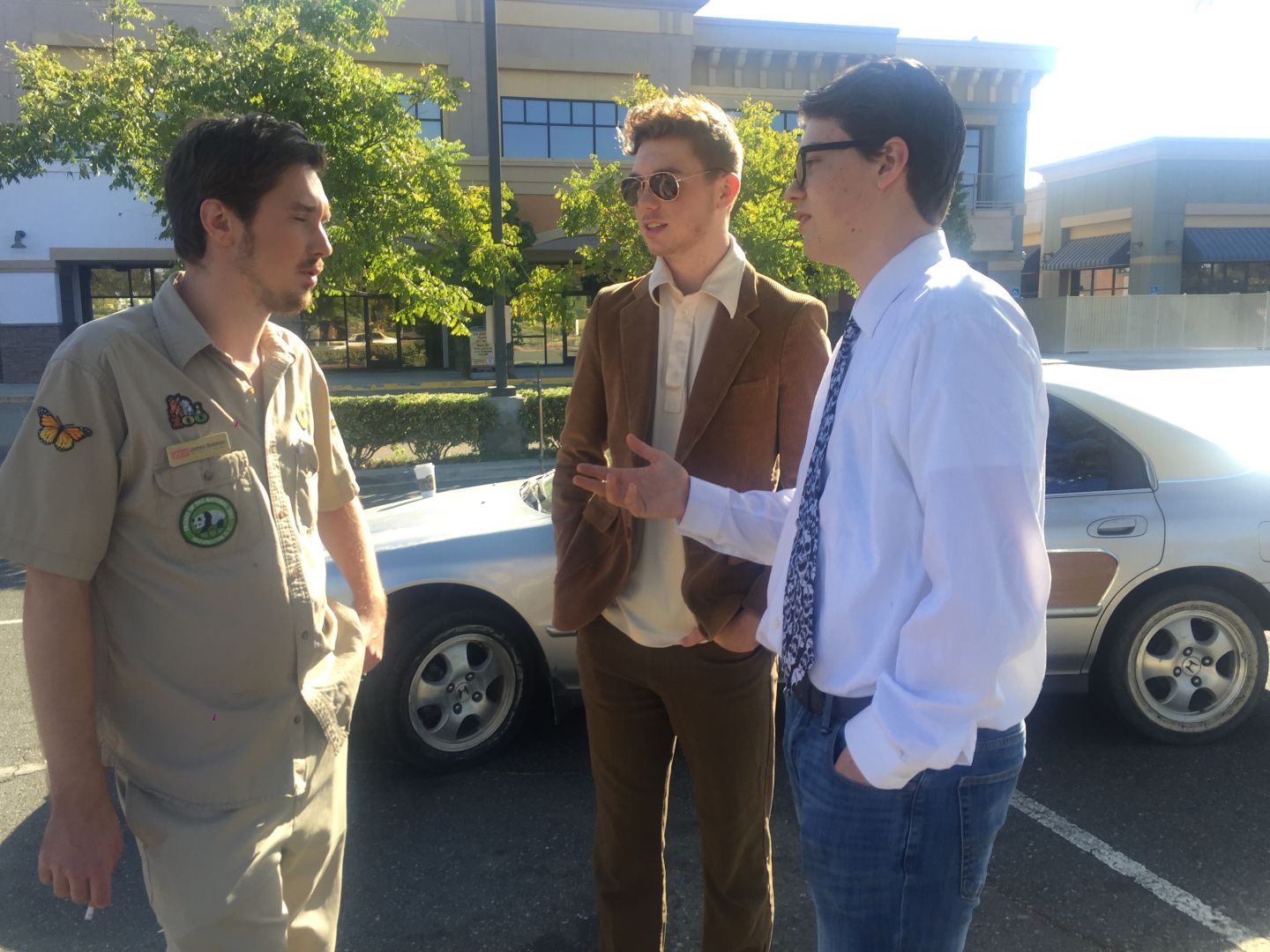 Who else deserves some credit and recognition?
There are few accomplishments in life that are done single-handed, film-making is no exception. Support for my efforts starts with my parents but that more than definitely includes a community. I now call many my “film-family” but it goes beyond that. I was fortunate enough to be raised in Valencia Ca. but also live part-time in Humboldt County, in the summers and vacations on my family ranch. This has allowed me to be surrounded by a variety of individuals that value creativity as I did. Within my education at SCVi Charter School founded by Dawn Evenson and Amber Raskin, I was allowed to create a self-driven curriculum that included film-making as early as 5th grade. Teachers there supported my efforts in and out of the school day. In fact, I was recently re-watching my first feature-length film “Calling the Shots” which I made in the 7th grade, and all of my teachers, Miss Evenson, Mr. Nelson, Mr. L, made an appearance. It is overwhelming now to think that they donated so much time to a kid. With that same film, I also met the incredible talents of, Abby Stevens, Eric Mickelson, and Sam Grossinger. Without knowing anything they volunteered to be apart of my first films. I credit my mom and dad for much of my early work and relationships. They encouraged me to speak clearly, look people in the eyes, shake hands, and ALWAYS ask for anything you might need. They can only say no… then ask again. This attitude has opened plenty of doors for me and also created long-lasting relationships with many in Santa Clarita and Humboldt County. The continued` support team has grown with every project. With my current film, “A Spark In Nothing” fellow SCVi student Skyler Verkourteen joined our production as Associate Producer, 19-year-old Kailie Spiteri came on as hair and make-up. Having young heads for departments has given our sets a different kind of energy that encourages positive growth. I think this supportive feel is what draws others to want to be apart of what we are doing.